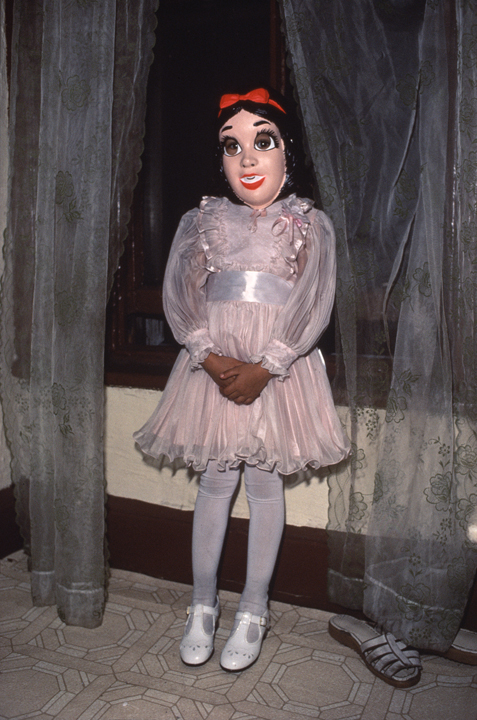 New York street photographer, Arlene Gottfried, opened a solo exhibition, Bacalaitos & Fireworks, at Daniel Cooney Fine Art in New York that runs through April 16th, 2016. Captured on Kodachrome 64 film in the 70’s and 80’s, these richly saturated photographs focus on New York’s Puerto Rican communities she experienced as a child in Crown Heights, Brooklyn and as an adult in the Lower East Side neighborhood of Manhattan. Arlene also traveled to Puerto Rico several times, giving her a deeper appreciation for a community that introduced her to salsa and opened it’s arms to her as a neighbor and photographer.  Powerhouse Books published a monograph under the same title in 2011. 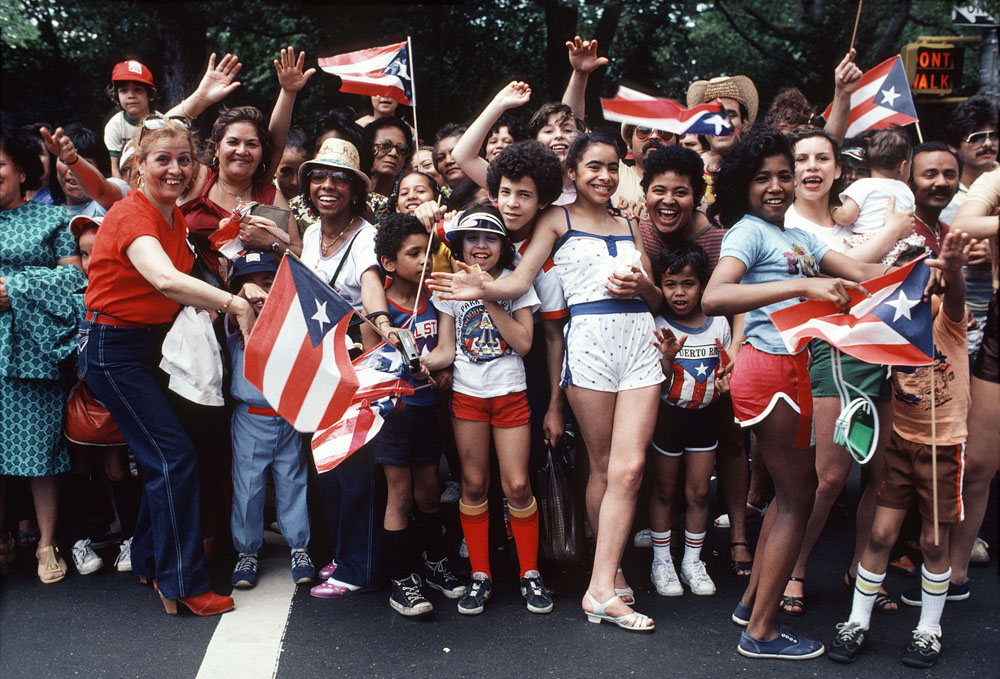 Arlene Gottfried, born in Brooklyn, graduated from the Fashion Institute of Technology in New York, and worked as a photographer at an ad agency before freelancing for top publications, including The New York Times Magazine, Fortune, Life, and The Independent in London. Gottfried has exhibited at the Leica Gallery in New York and in Tokyo, and at the Smithsonian Institution in Washington, D.C., among others. Her photographs can be found in the collections of the Brooklyn Museum of Art, The New York Public Library, and the Maison Européenne de la Photographie in Paris. She is the recipient of numerous awards, including the Berenice Abbott International Competition of Women’s Documentary Photography. Gottfried is the author of Mommie (powerHouse Books, 2016), Bacalaitos & Fireworks (powerHouse Books, 2011), Sometimes Overwhelming (powerHouse Books, 2008), Midnight (powerHouse Books, 2003) and The Eternal Light (Dewi Lewis Publishing, 1999). A lecturer and a teacher, Gottfried lives and works in New York City. 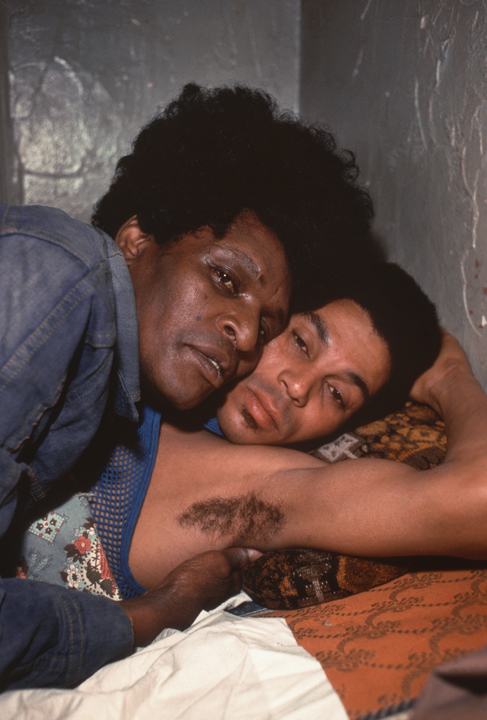 From my window on New York City’s Lower East Side I could look out and see the Puerto Rican culture I encountered over 30 years earlier, around the same time I began photographing. One night I heard a street vendor on the corner of Avenue C and East 3rd Street calling,“bacalaitos and fireworks”; bacalaitos, a fried cod fish indigenous to Puerto Rico, and fireworks, for the Fourth of July weekend. This juxtaposition became etched in my mind—representative of an immigrant population on the streets of America.

The wave of Puerto Rican immigration to America began in the 1950s,with individuals seeking the promise of a better life. The incoming families moved into many different urban areas includ- ing the Brooklyn neighborhood where I grew up. I took to the streets with my friends and neighbors, where I learned to dance salsa and speak some Spanish, and when I picked up a camera my friends in the neighborhood became my subjects. 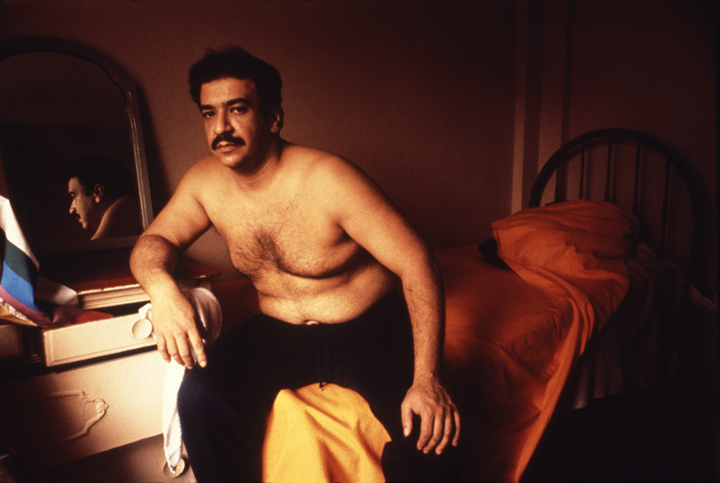 My involvement with the Latino Community has intensified over the years and continues to be very personally important. The work collected here stands as witness to the negative effects of poverty, revealing the pain and alienation, neglect, unexpected pregnancy, single motherhood, drug addiction, crime, incarceration, and the extremely high mortality rate among young people affecting the Puerto Rican community in New York City.

However this book also shows the spirit of a people with a powerful passion for life. Those who survive the ghetto rely on a vibrant and intimate community to help overcome the obstacles and the struggles of everyday living. 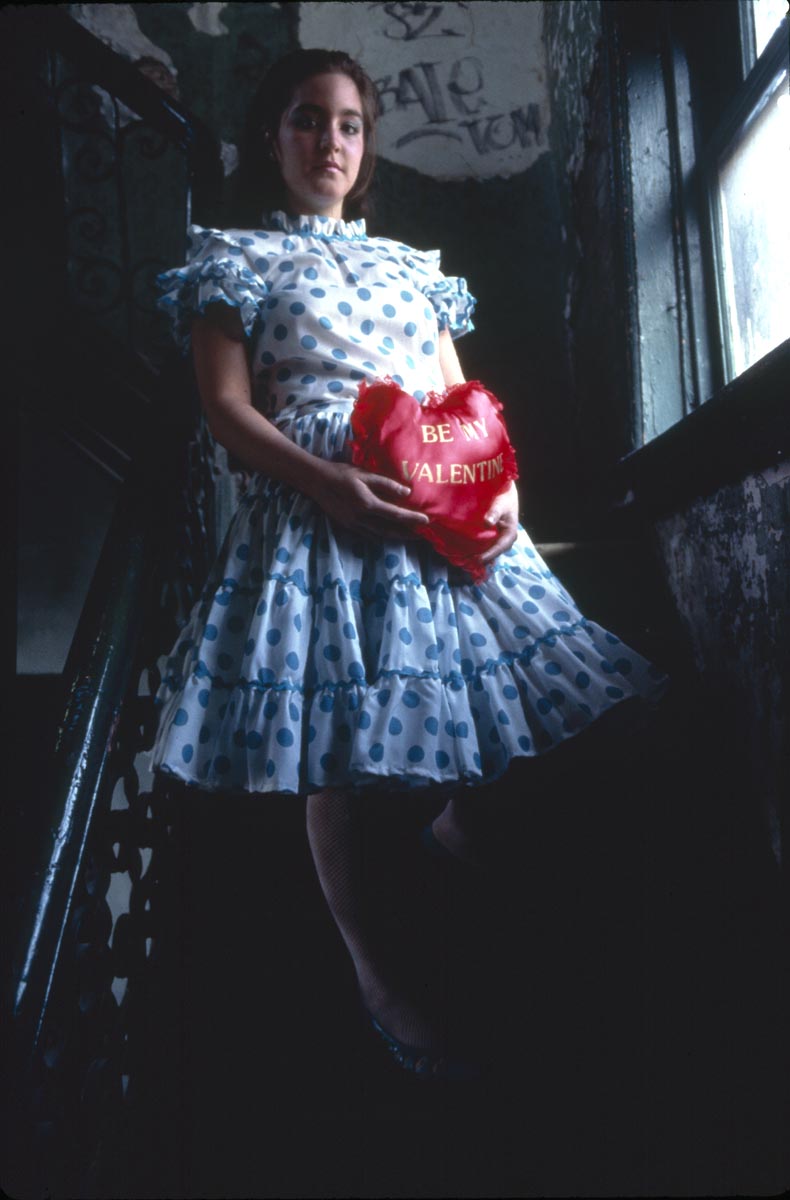 ©Arlene Gottfried, Be My Valentine 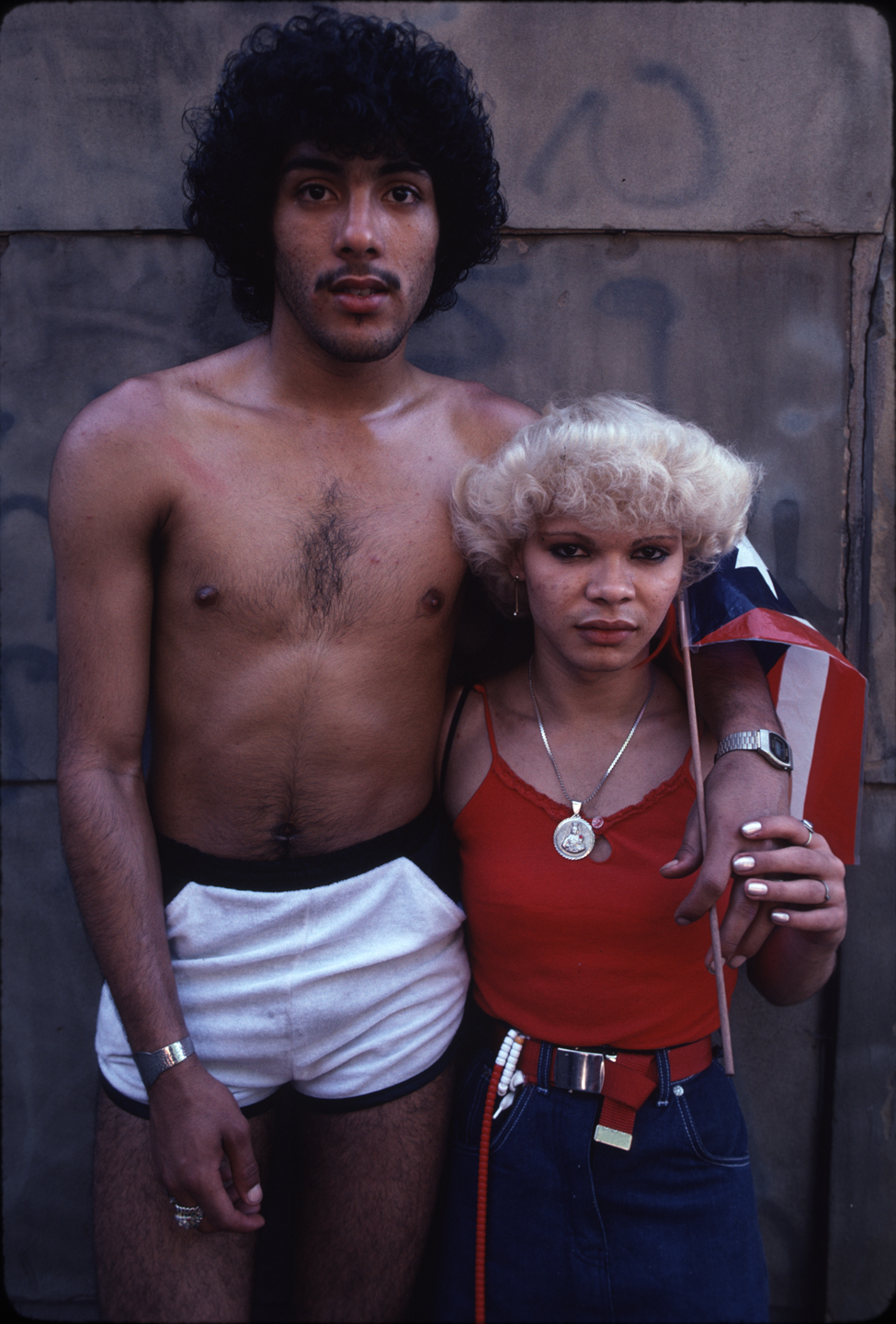 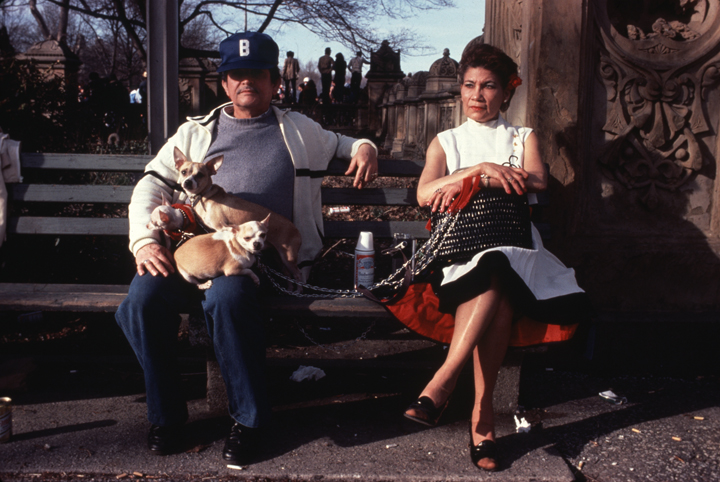 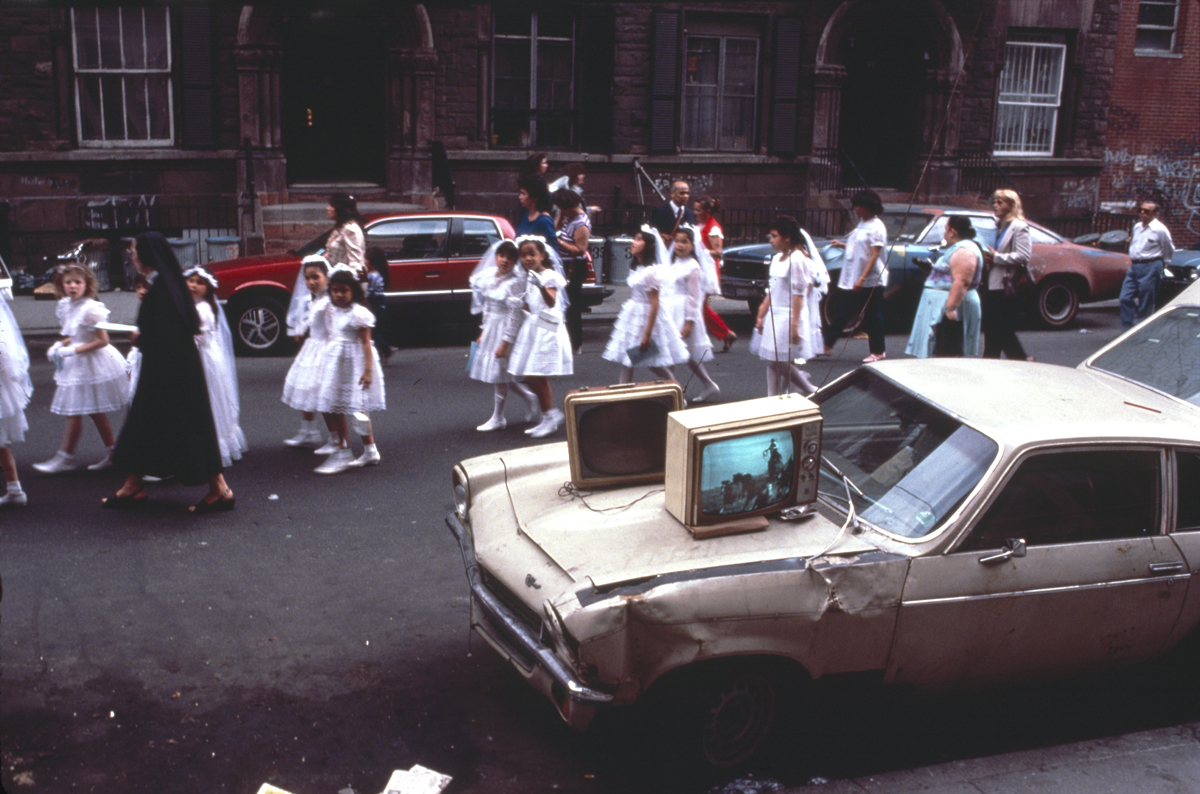 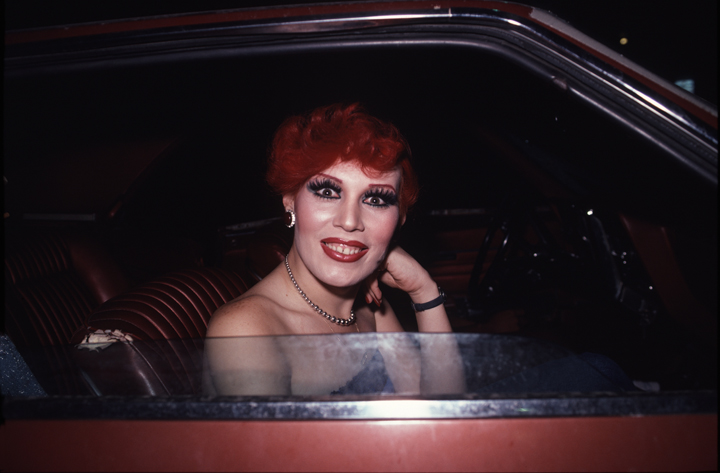 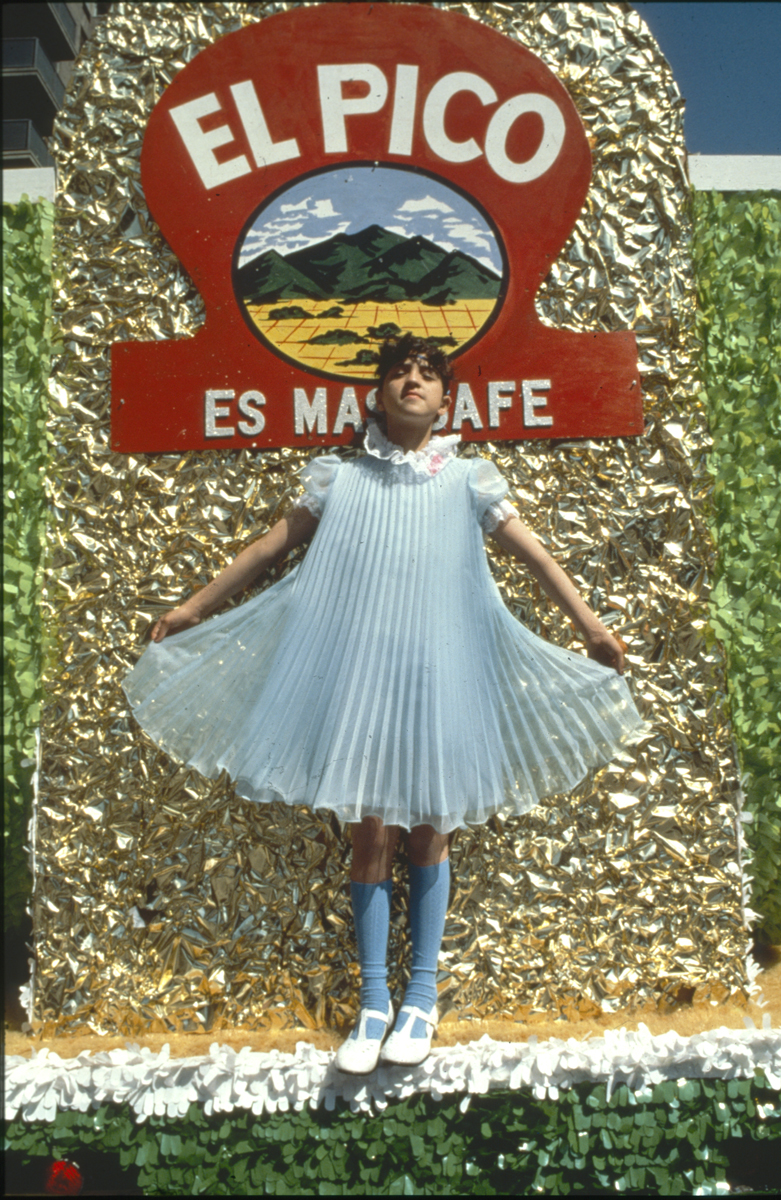 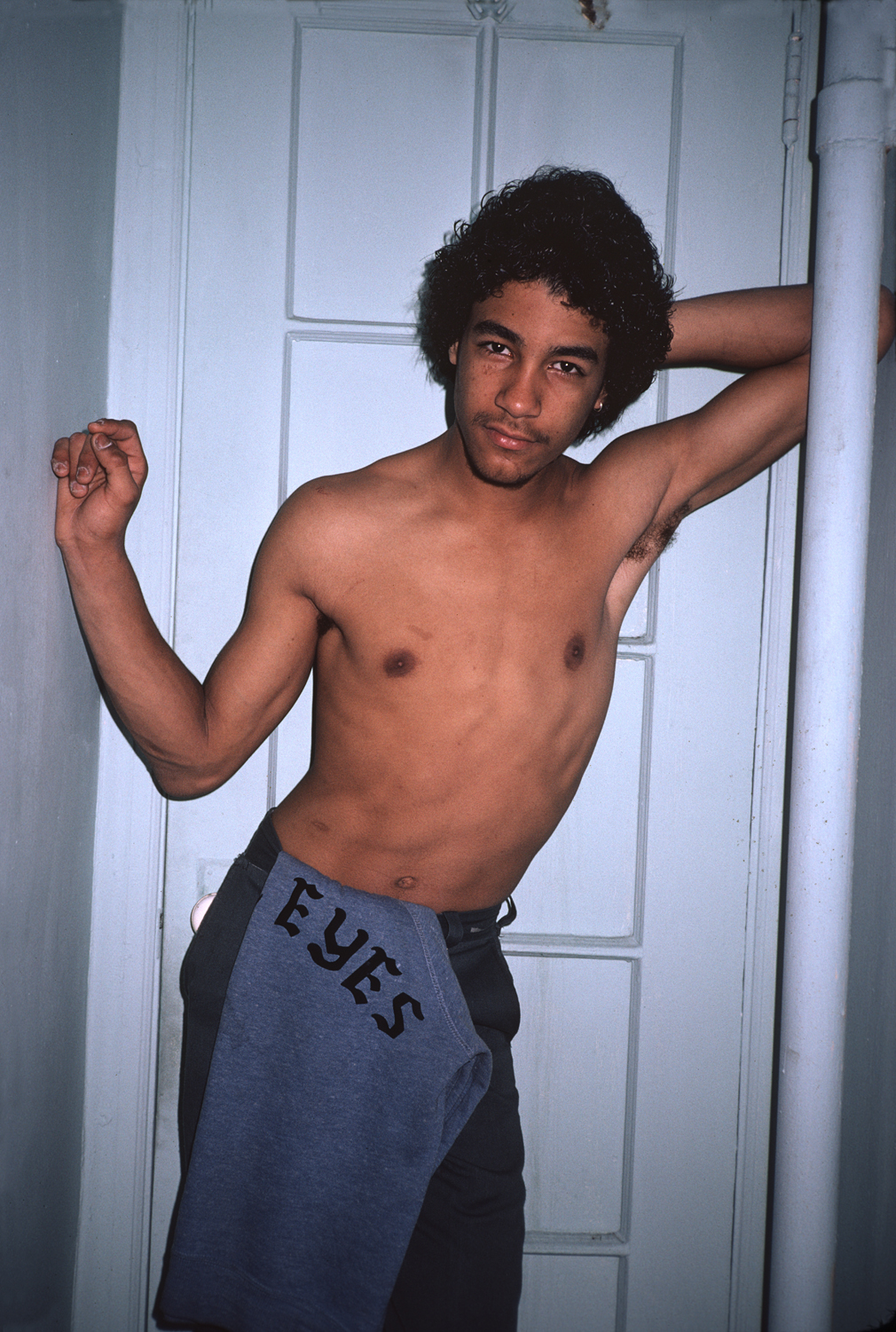 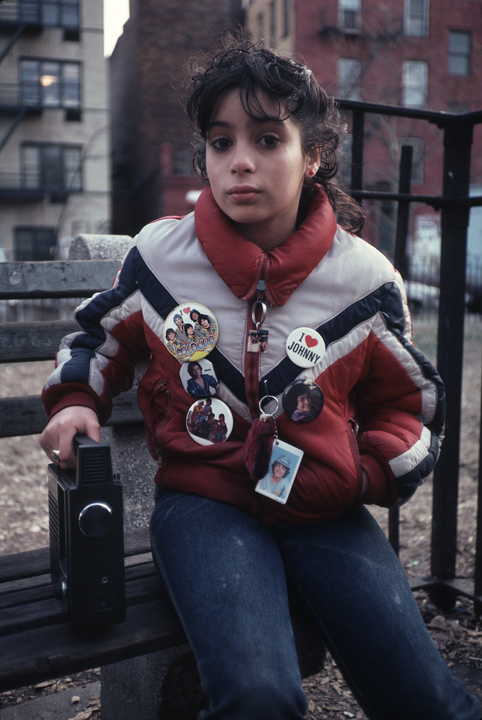 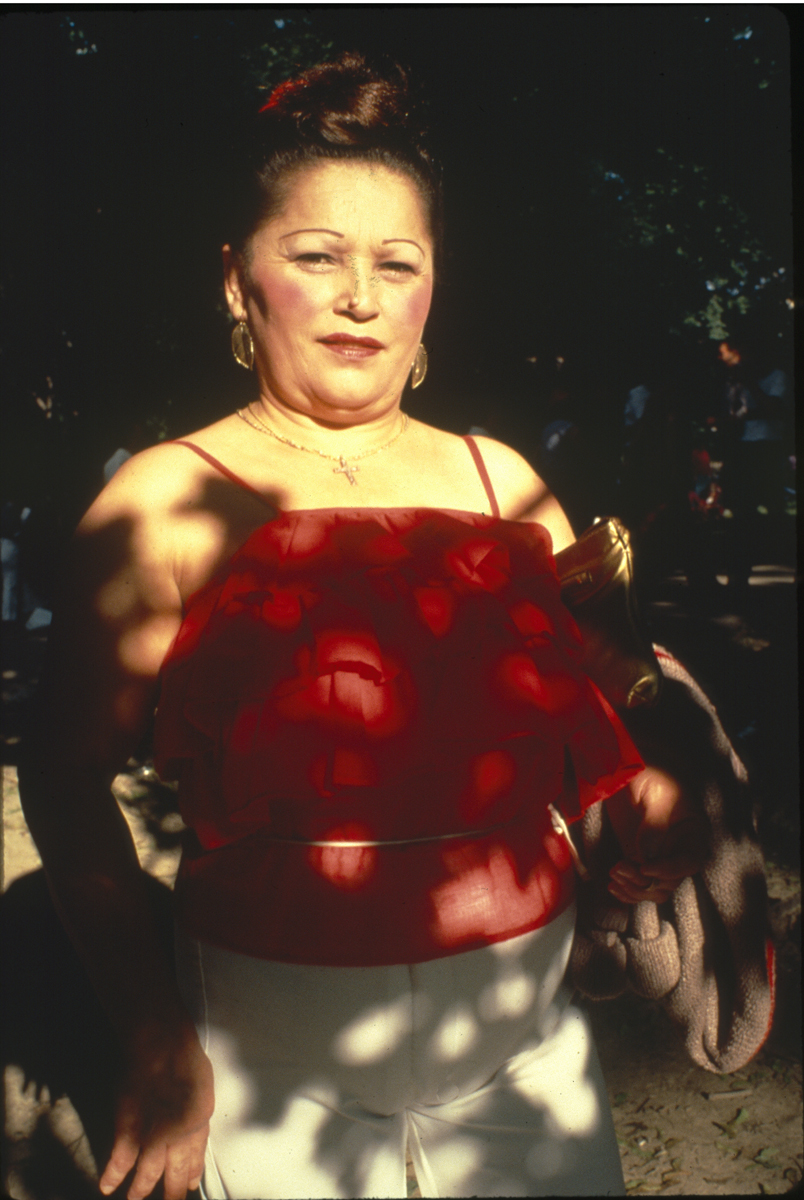 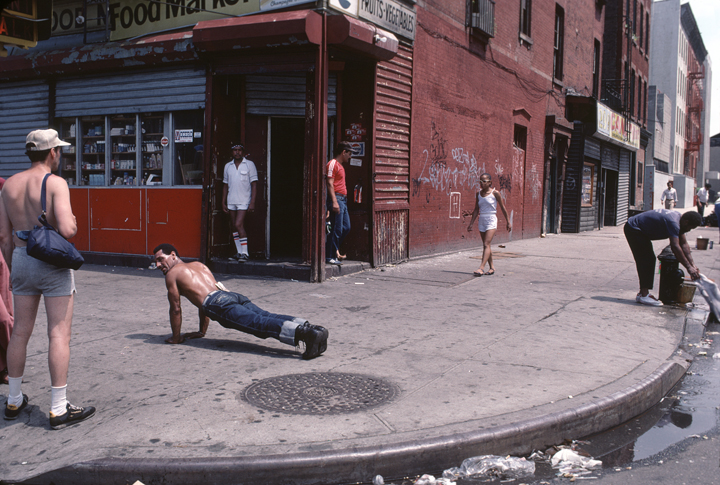 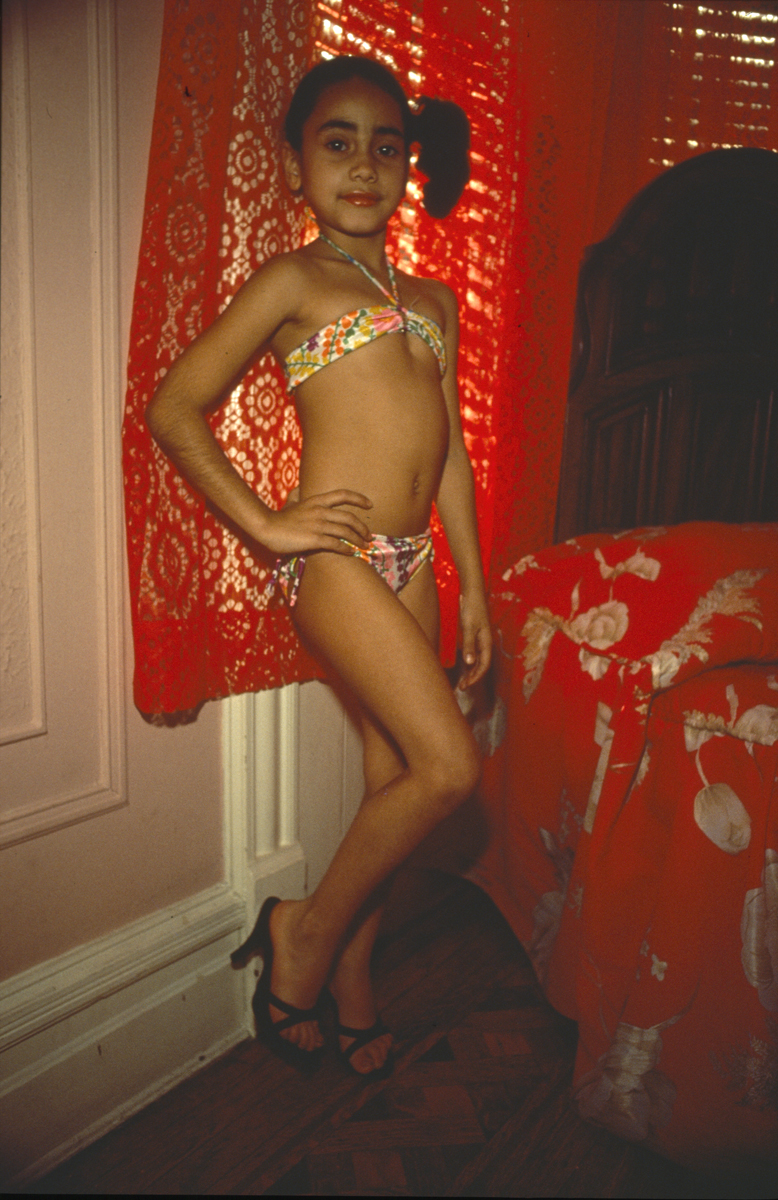 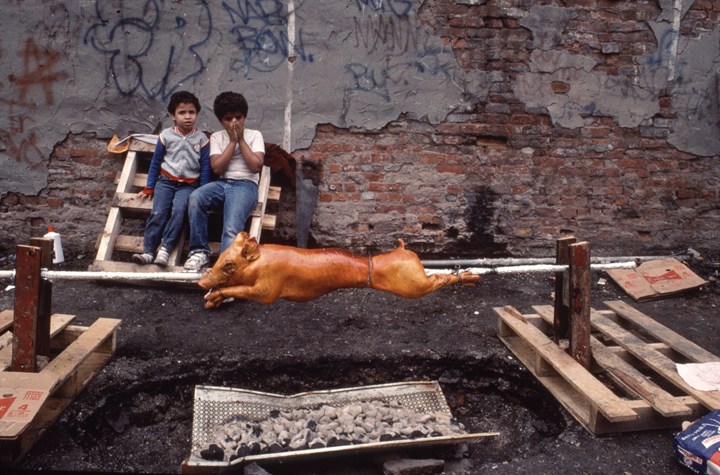 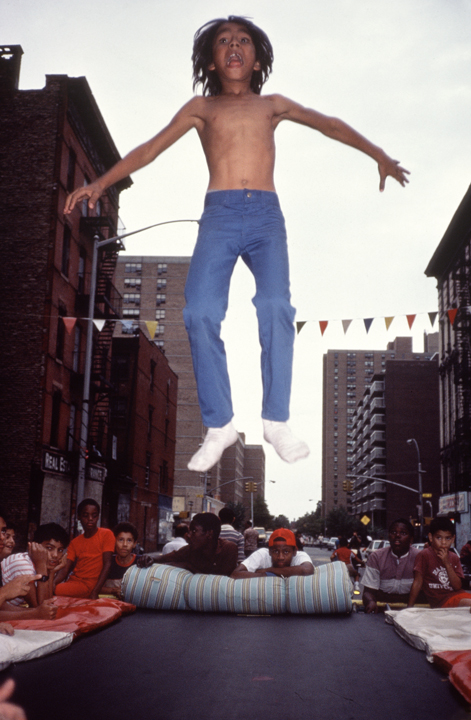 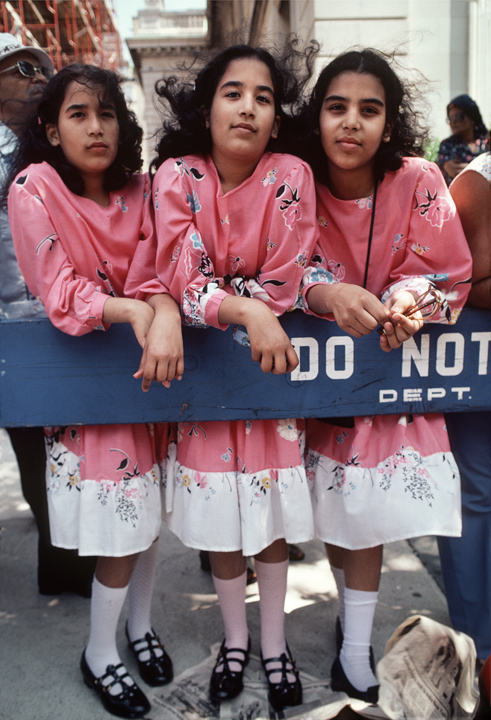 NEXT | Marjorie Salvaterra: HER: Meditations On Being Female >
< Robert Stivers: The States Project: New Mexico | PREV