Marjorie Salvaterra: HER: Meditations On Being Female by Aline SmithsonApril 5, 2016 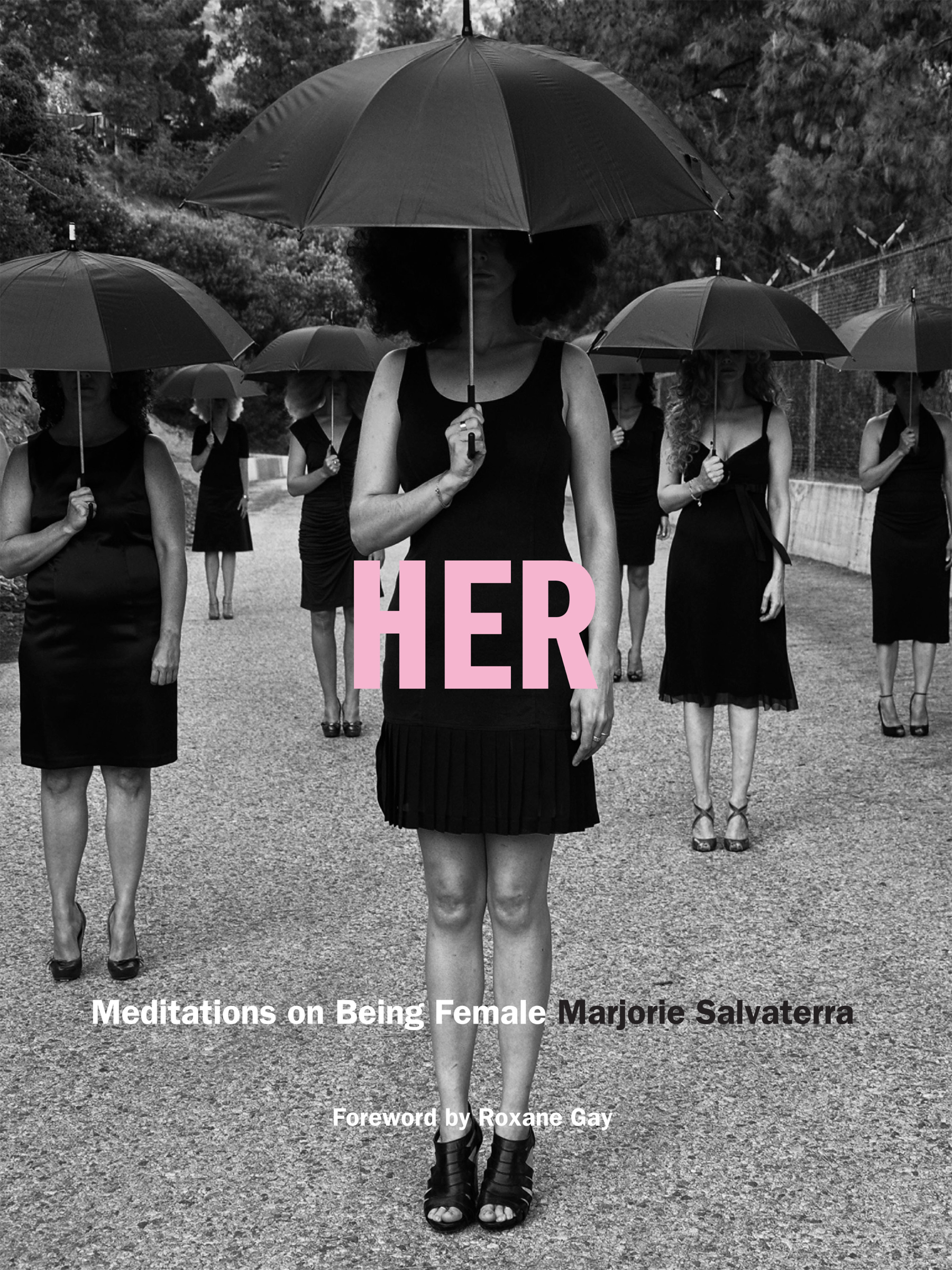 Photographic Artist Marjorie Salvaterra has created a unique recipe for the perfect visual cocktail. One part Fellini, one part Mom, one part Actress, a splash of Hollywood, a twist of irony, rimmed with a salty sense of humor, definitely shaken, not stirred and poured into an icy glass of self-awareness.  This delicious concoction is being celebrated in a new monograph, HER: Meditations On Being Female, published by Glitterati Incorporated, and with an exhibition opening at the Duncan Miller Gallery in Los Angeles April 9, 2016. Marjorie will be signing books at the event.

HER: Meditations On Being Female is a collection of four series of photographs: HER, ICE, Sheila with Red Hair, and Old Venice. Each series explores the roles of women in the modern world, inspired in part by her own experiences as artist, wife, and mother and each image makes us “rethink our expectations of women and our notions of femininity, particularly in light of the drive to achieve ‘perfection’.”

Marjorie’s great achievement is as a wife and a mother of two. She makes her home in Los Angeles, California. 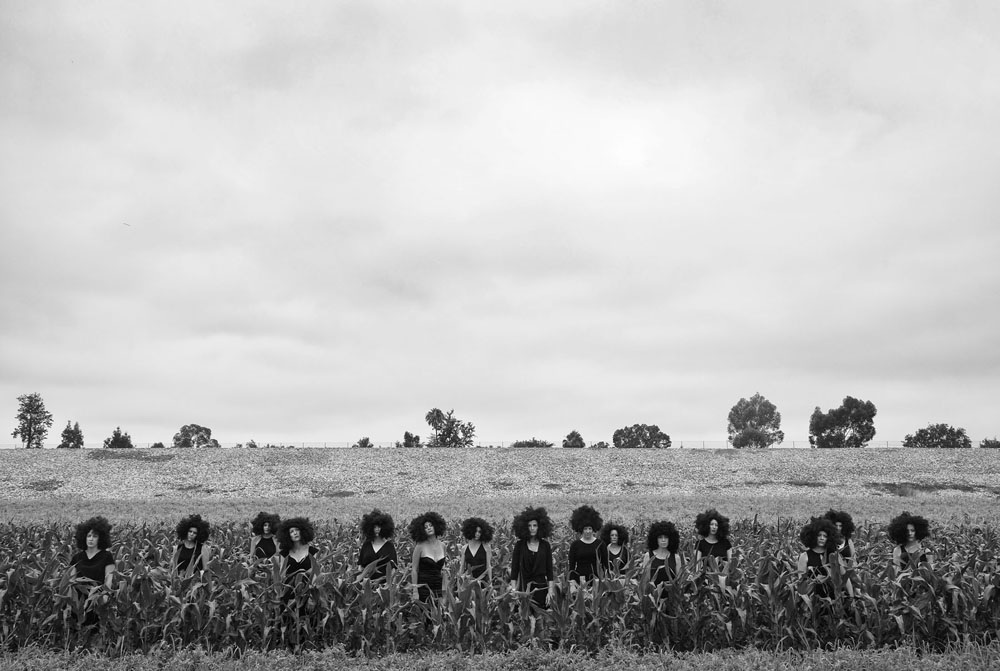 HER: Meditations On Being Female

If you ever spend time feeling like you’re alone on this journey, invite a group of women to the beach at six am on a weekday morning and ask them to stand in the icy February ocean, dressed in lavish gowns and crazy wigs. If anyone shows up, you will know you’re not alone. If twelve people show up, not only are you not alone, but you know you have twelve friends as equally crazy as you. When that number turns to twenty-five, then beyond fifty, you realize you may be on to something.

We all struggle with the idea of being all things to all people. We want to do it right. We want to show up and show off. We want to do it for ourselves. For our families. For our friends and for those who have no interest in us. For our reflection in the mirror and the crazy thoughts that swirl in our heads when it is time to go to bed. For not passing on certain behaviors to our children. For money. For health. For accepting change and knowing sometimes the truth lies in letting go. For knowing the serenity prayer “God grant me the serenity to accept the things I can not change. Courage to change the things I can. And the wisdom to know the difference.” And for the short form… Fuck it. 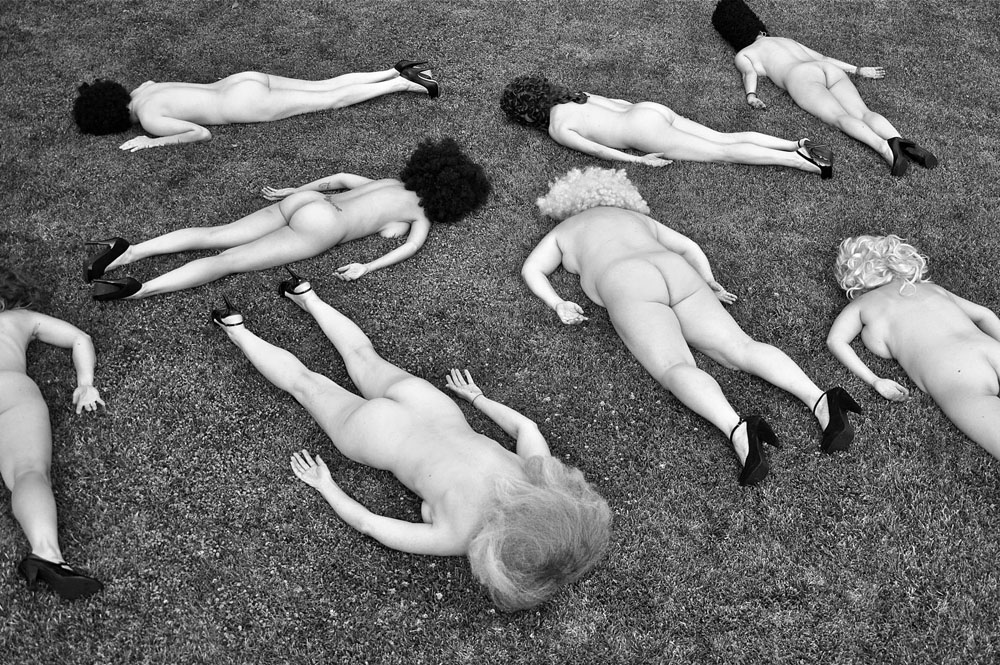 When I first began this project, I thought most people would think I had lost my mind. Who could relate to such nonsense? Then again, what kind of people would stand in the freezing ocean at the crack of dawn or naked in my backyard, while their kids were at school?

While each photograph is based on a specific moment or feeling, it is never my intention to tell anyone what to think or feel – but rather leave it open for individual interpretation. Yet, I was shocked to realize, without saying a word, how many people relate. 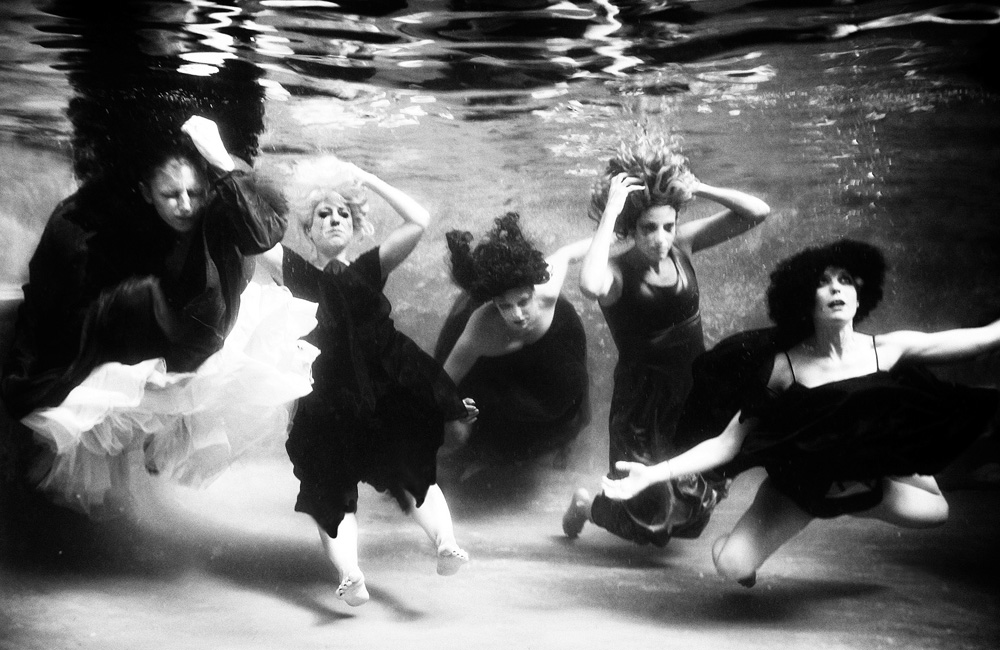 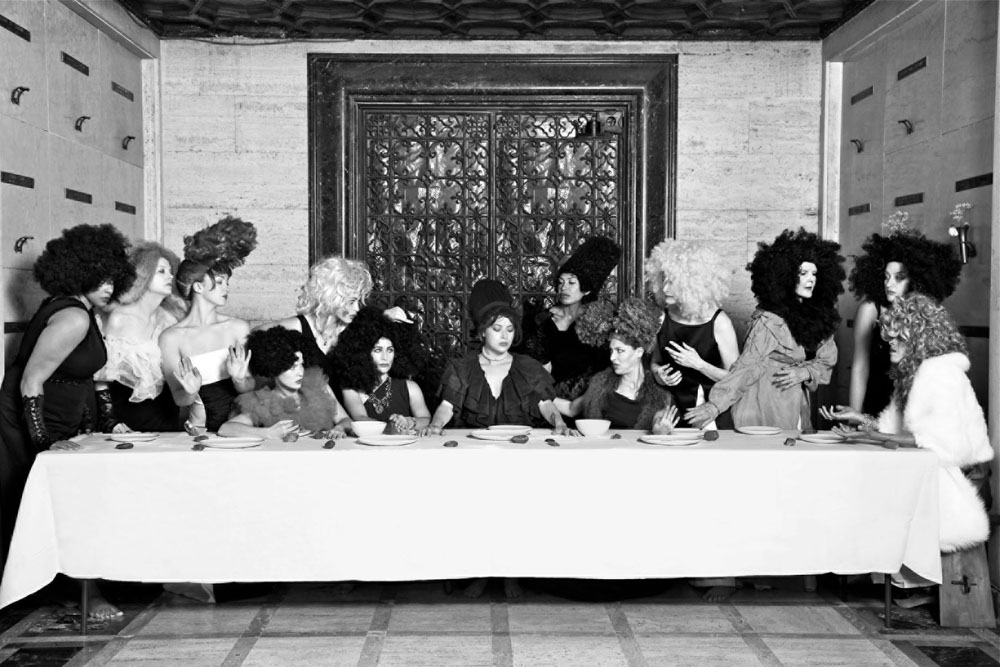 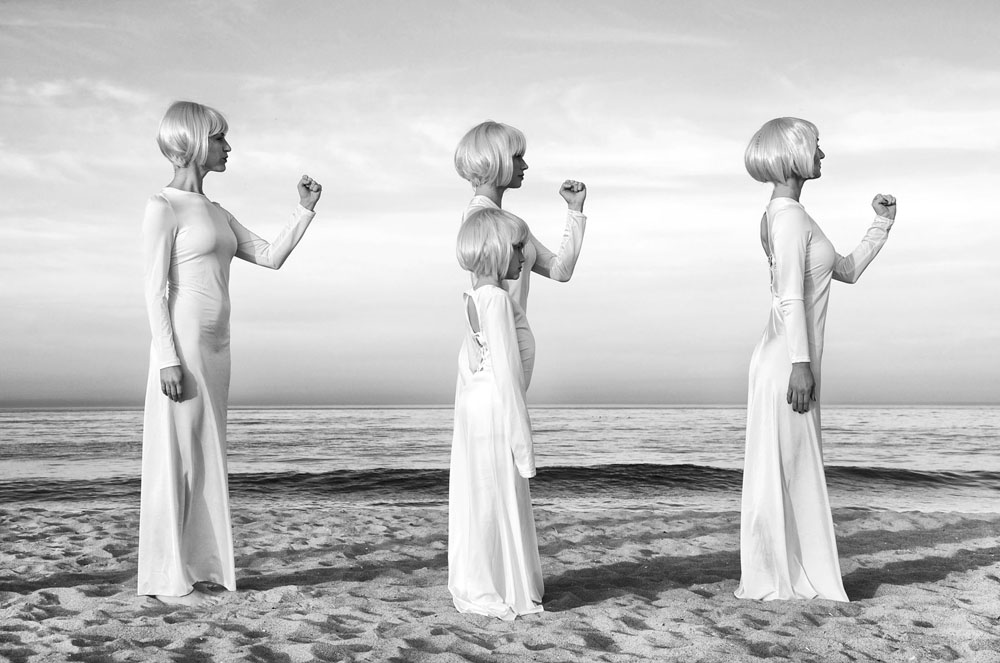 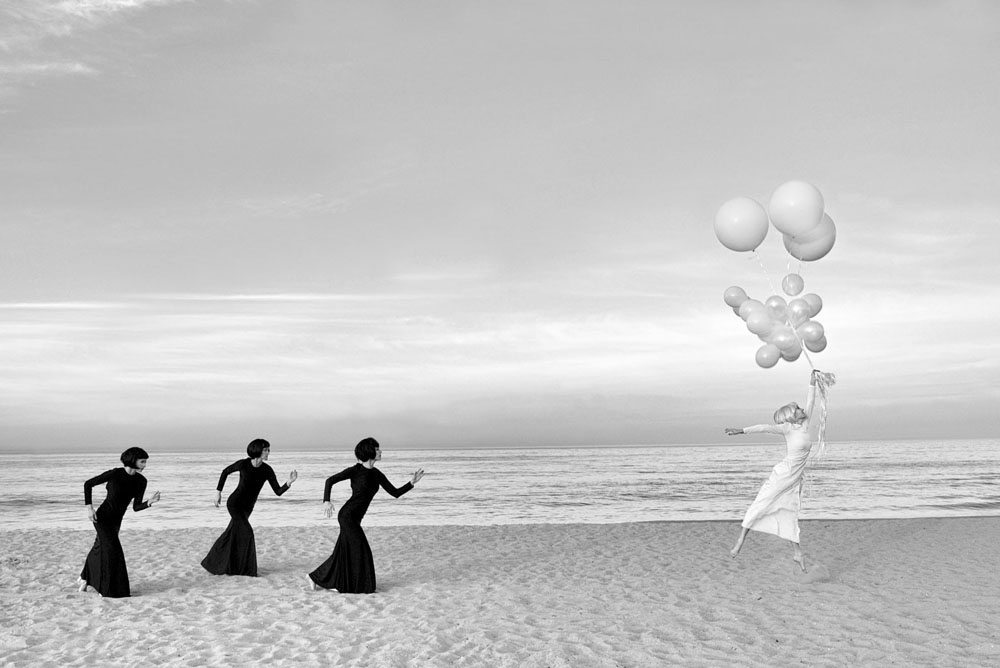 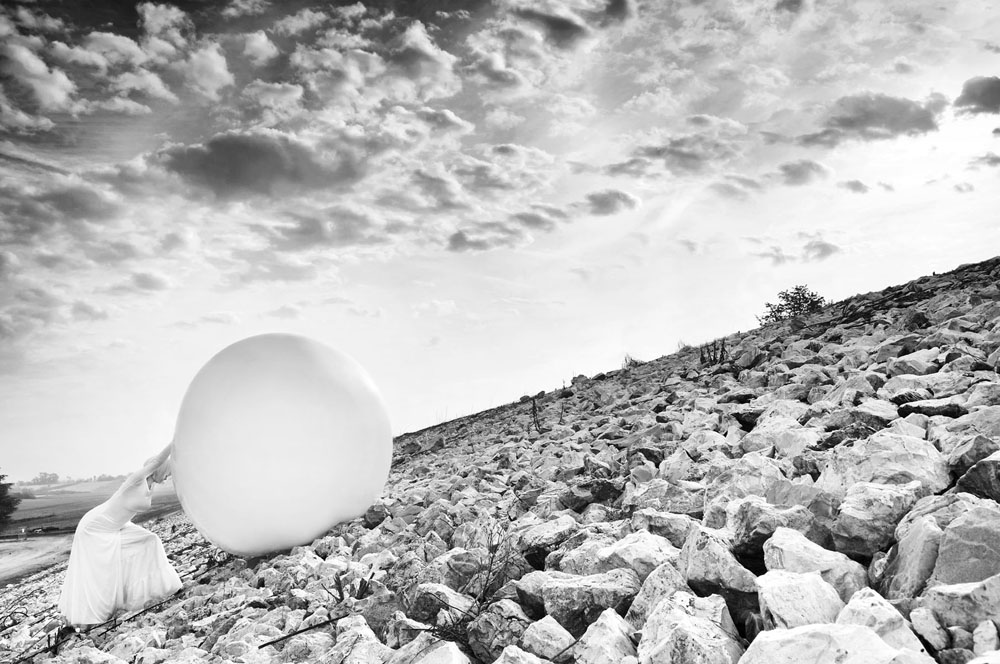 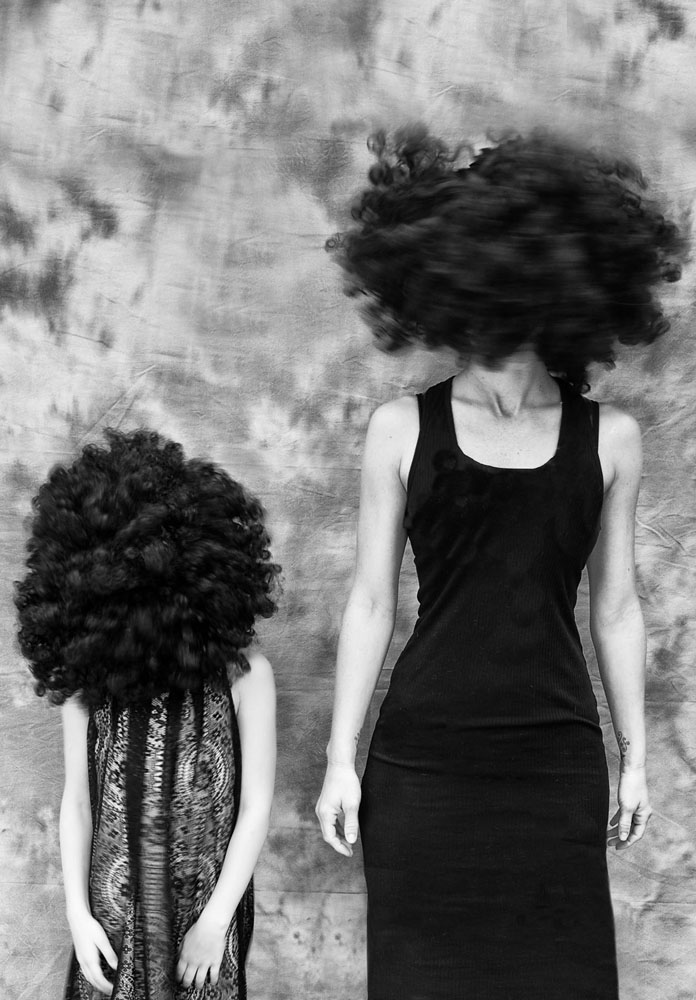 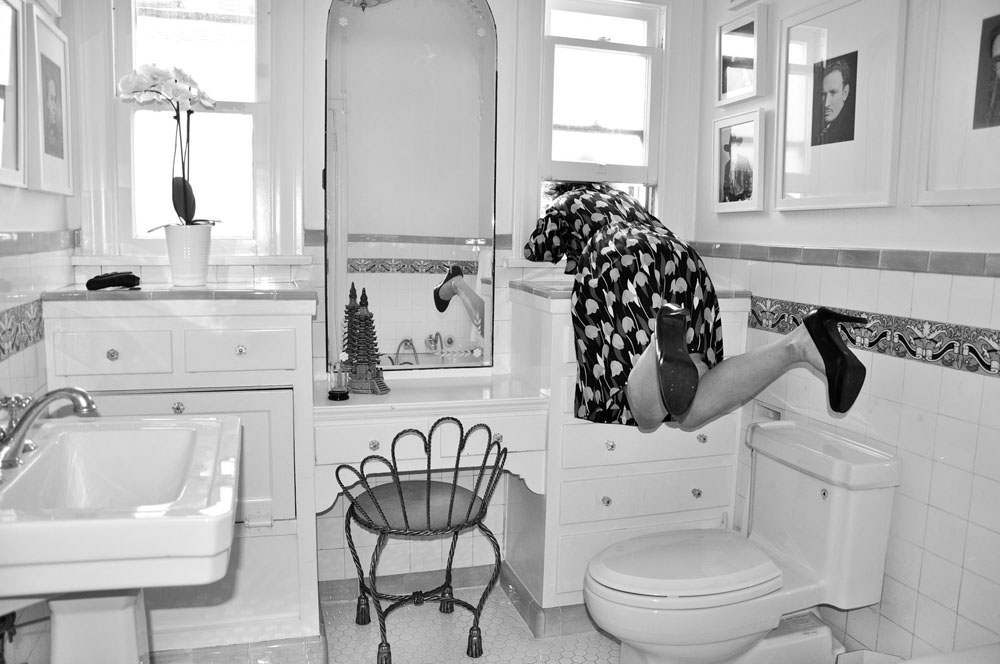 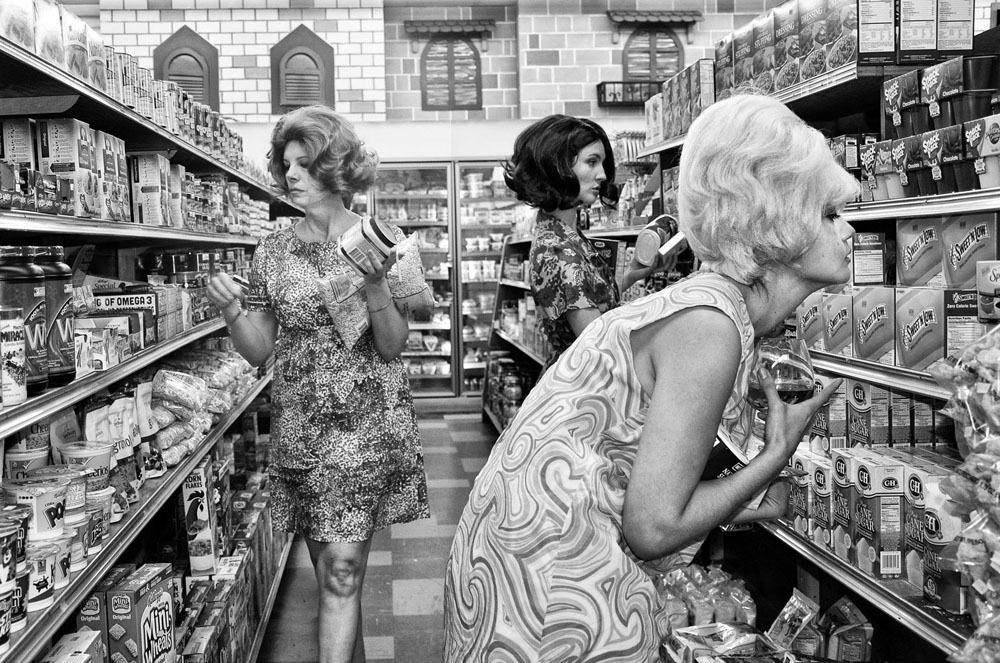 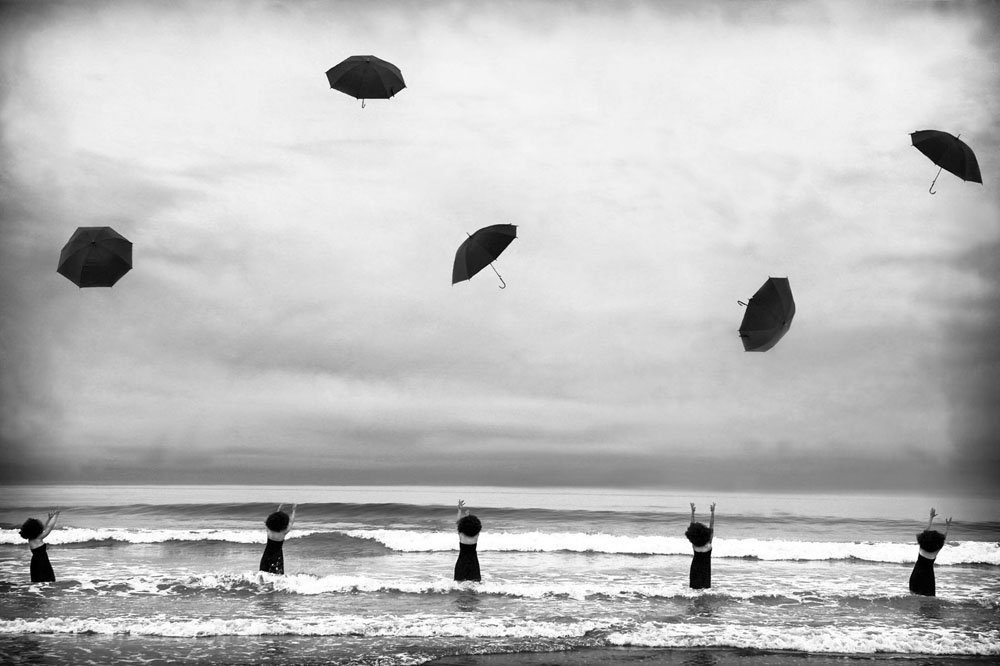 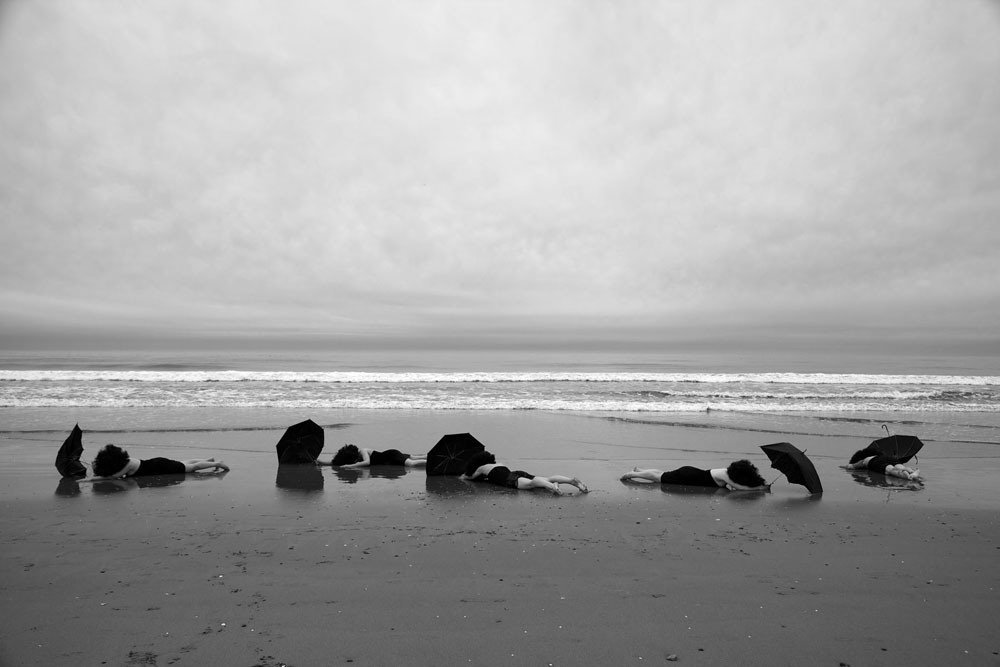 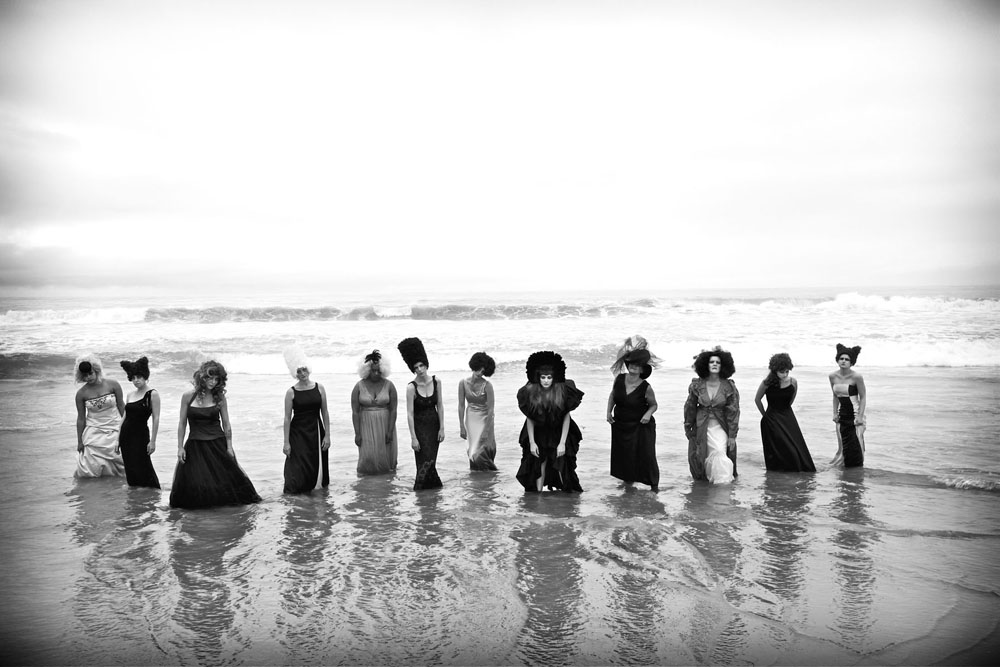 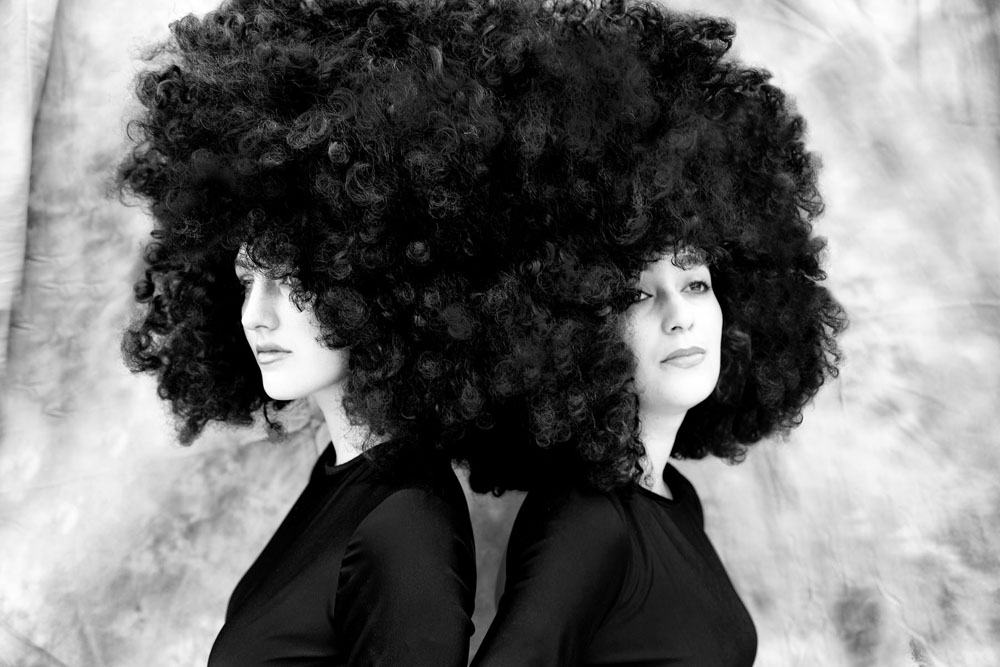 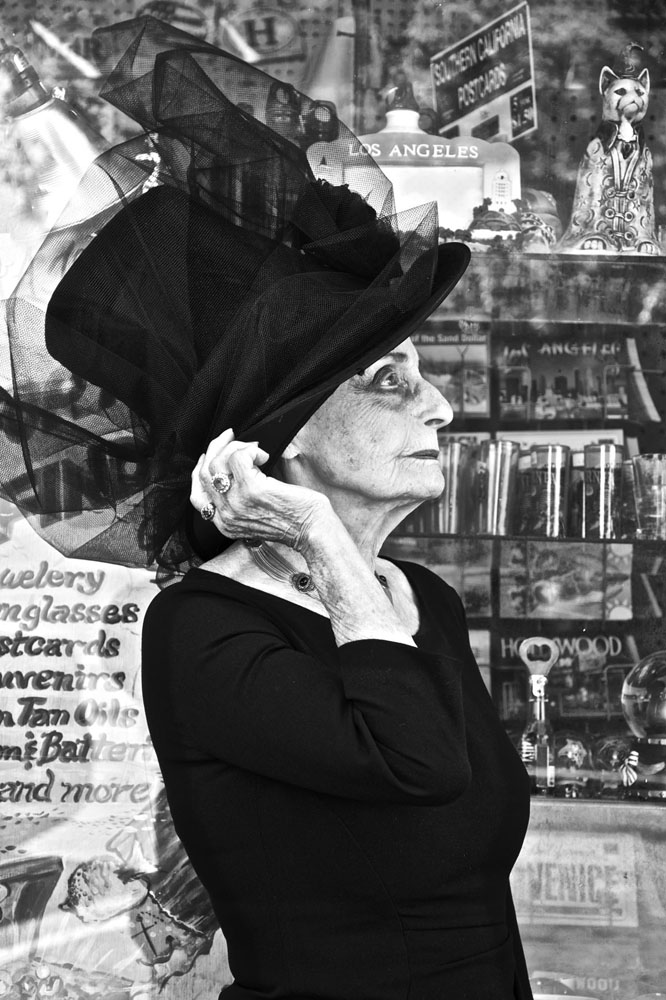