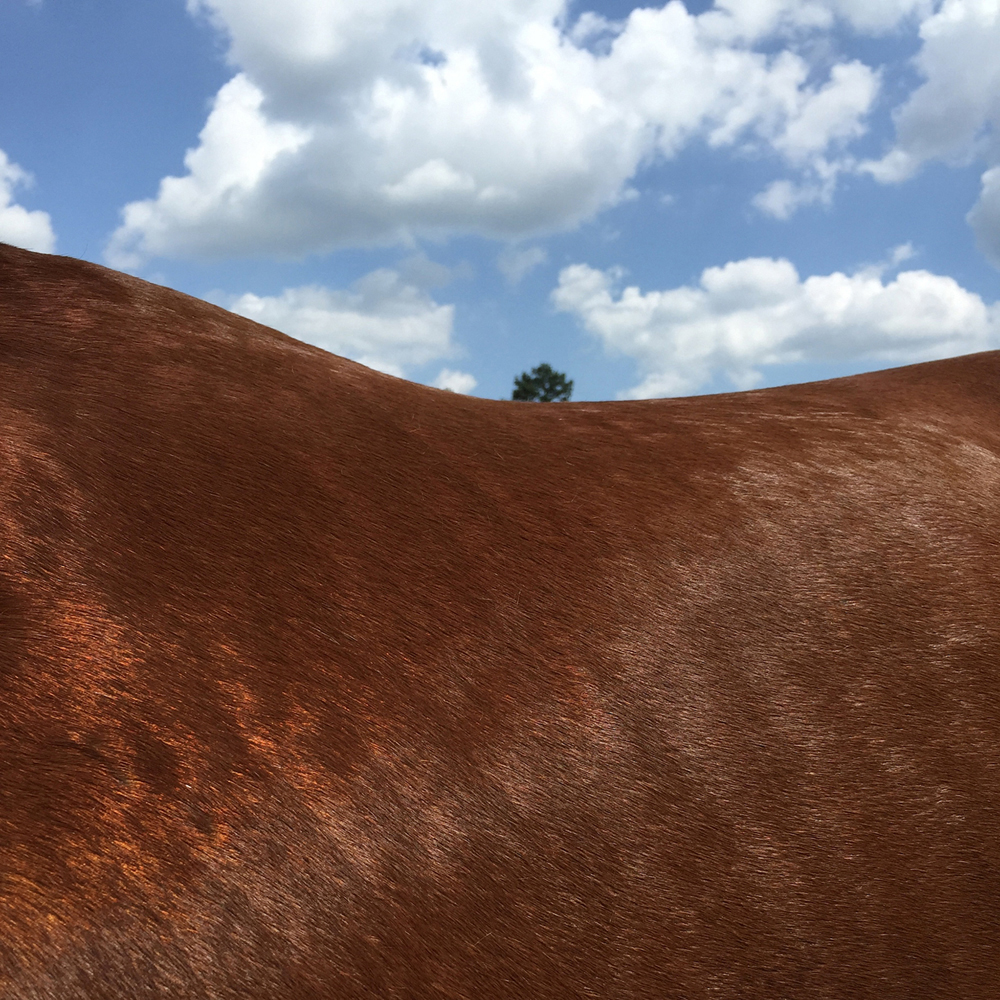 The motto “do what makes you happiest” is obvious if you know Lee Deigaard’s work. She lives and breathes animals, and all of her photographic series are about animals. The work she is presenting here is about horses; other series included dogs or wild animals. There are currently a lot of discussions and writings about whether or not animals have feelings (Inky the Squid to name one), which is the basis for what Lee is representing in her work. The issues that humans face are mirrored in the face of animals if you take the time to look.

Lee’s answer to “Why Louisiana?”

Why Louisiana? For the New Orleans arts’ community which is chock-full of creative, resourceful, and generous artists. (The artists’ collectives started in the aftermath of Katrina and in concert with Prospect 1 have provided life changing opportunities for me and many others). Other things I love include centuries old oak trees, black-bellied whistling ducks, night herons, pelicans, and feral urban parks to roam with dogs. I also love the integrity of old structures.

Lee Deigaard’s work explores animal protagonists and the emotional spaces and physical landscapes where humans and animals cohabitate. Circulatory systems, ecological processes of flow, immersion, and convergence inform much of her work.

Her series of nocturnal photographs of animals won the Clarence John Laughlin Award and was featured in a solo show at The Ogden Museum of Southern Art in 2014.

Her immersive video and sculptural installations have been shown at the Contemporary Art Center in New Orleans, the Acadiana Center for the Arts, and the Alexandria Museum of Art. As a Southern Constellations Fellow and artist-in-residence at Elsewhere, she invited horses to explore a museum housed in a former thrift store. Her work has been featured on National Geographic’s blog PROOF. She is a member of the New Orleans-based artist collective The Front. Some of her curations include the group shows “PhotoBOMB”, “You Beautiful Bitch”, “Latin for Crab”, and “Digital Native.”

The horse watches the horizon. His body activates the landscape. He takes the long view: the movements of sun and stars, the change of seasons, the grass as it grows. A woman watches, draws near from afar. Alert to even the smallest insect, he senses the dilation of pupils, a flickering emotion, a wavering of intention. Unaware, she gives herself away. To know and be known is a wide open frontier.

Equuleus is part of a multi-media long-term project, In Your Dreams [Horses] exploring horse personality and individuality, sensory processing and proprioception, concepts of invitation, initiation, and trespass, and shared thresholds of experience between horse and human.

In Your Dreams [Horses] considers inter-species companionship, particularly the nature of intimacy between human and horse in one-to-one interaction. Human-equine relationships derive from ingrained predator-prey relationships,(im)balances of power (physical and otherwise), and concepts of dependence and interdependence, compliance and autonomy. These are foundational aspects to almost any interpersonal relationship. Horses’ acute proprioception and sensory sensitivity imbue them with exquisite physical communication skills that are primed for bridging between species.

Touch, proximity, familiarity, request, response mediate how we interact in close quarters. Acts of grooming and riding are by definition intimate; they involve close contact, communicative touch (and being touched), and mutual cooperation. The human hand corollary to the horse’s mouth is a communicative fulcrum. Both investigate and attach to primary senses.

Desire and longing permeate human feelings for horses. To be around horses takes money and access to land. Many person’s admiration and attraction for horses is long-distance, at a remove and often symbolic, involving projections of desires for beauty, freedom, and escape onto horses who are often figures of glamour rather than individuated idiosyncratic selves. This is also true in human patterns of putting beauties on pedestals.

The capacity for intense connection and a sense of tapping into common awareness– feeling of the same mind–are common in riders’ descriptions of their horses: the experience of mutual legibility, of reading one another’s movements and intentions and intuitively responding. The horse is a romantic figure, a figure of Romanticism, a significant other, in a partnership of give-and-take.

Boundaries- between species, between bodies in space, between incursion and permission, coercion and compliance– define concepts of self and other and in relationships are often flexible and permeable. Intimacy, between humans, between human and horse, requires ongoing negotiation of boundaries. Dream, projection, first sight, approach, proximity, courtship, touch, rapport, immediacy, understanding/misunderstanding, apprehension/misapprehension are negotiated over variable terrain through time and proximity and a mutual commitment and belief in communication. 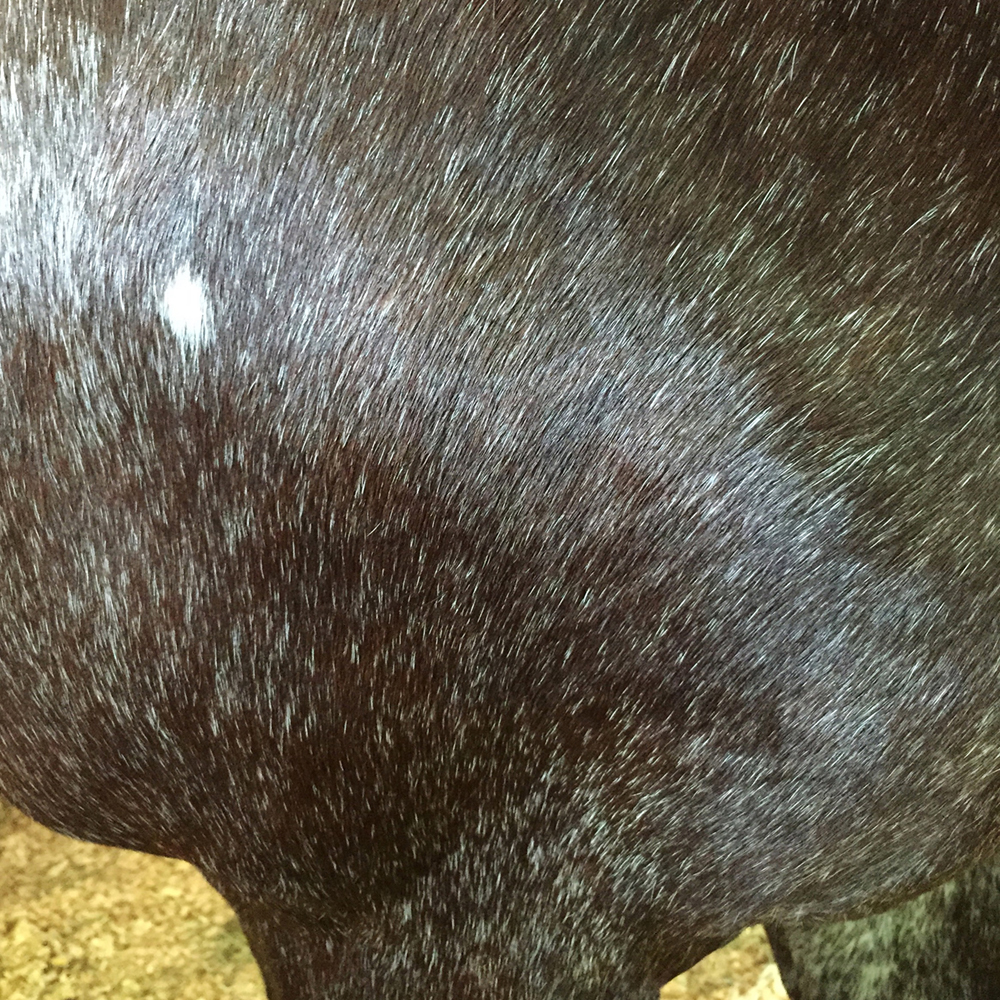 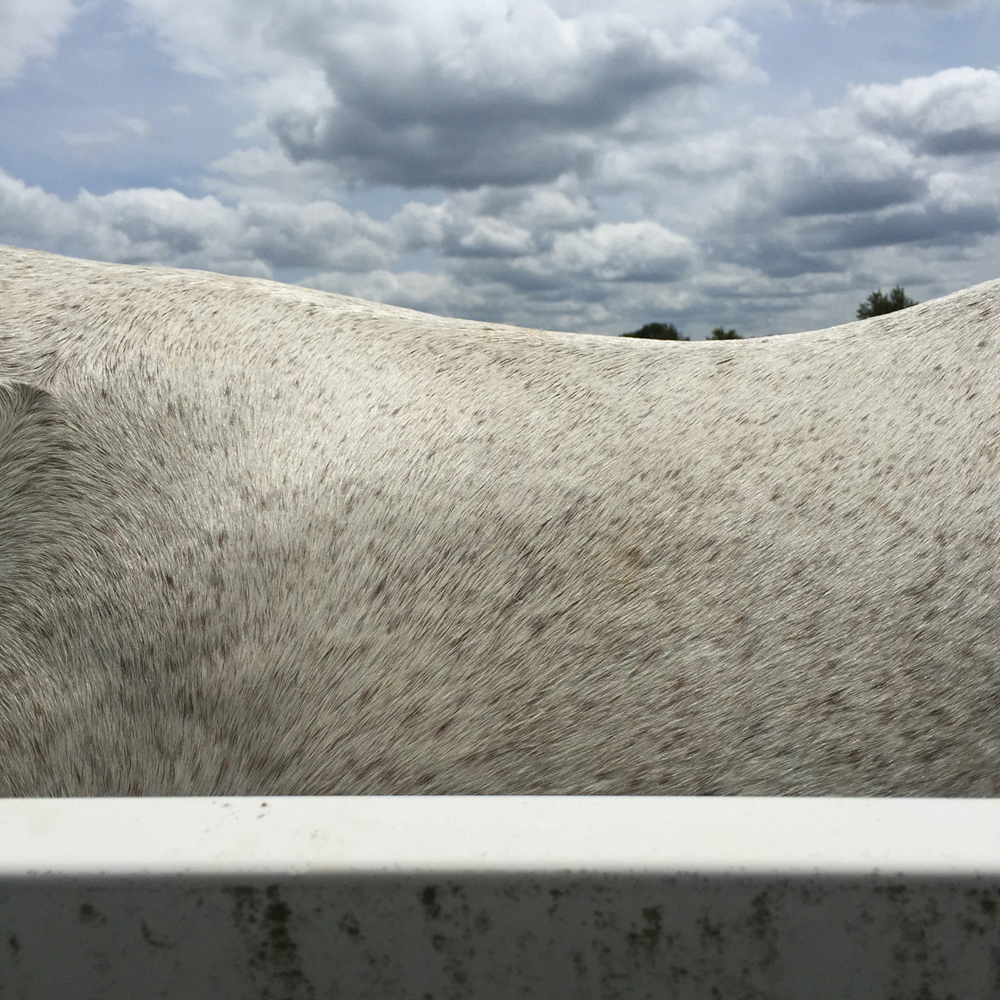 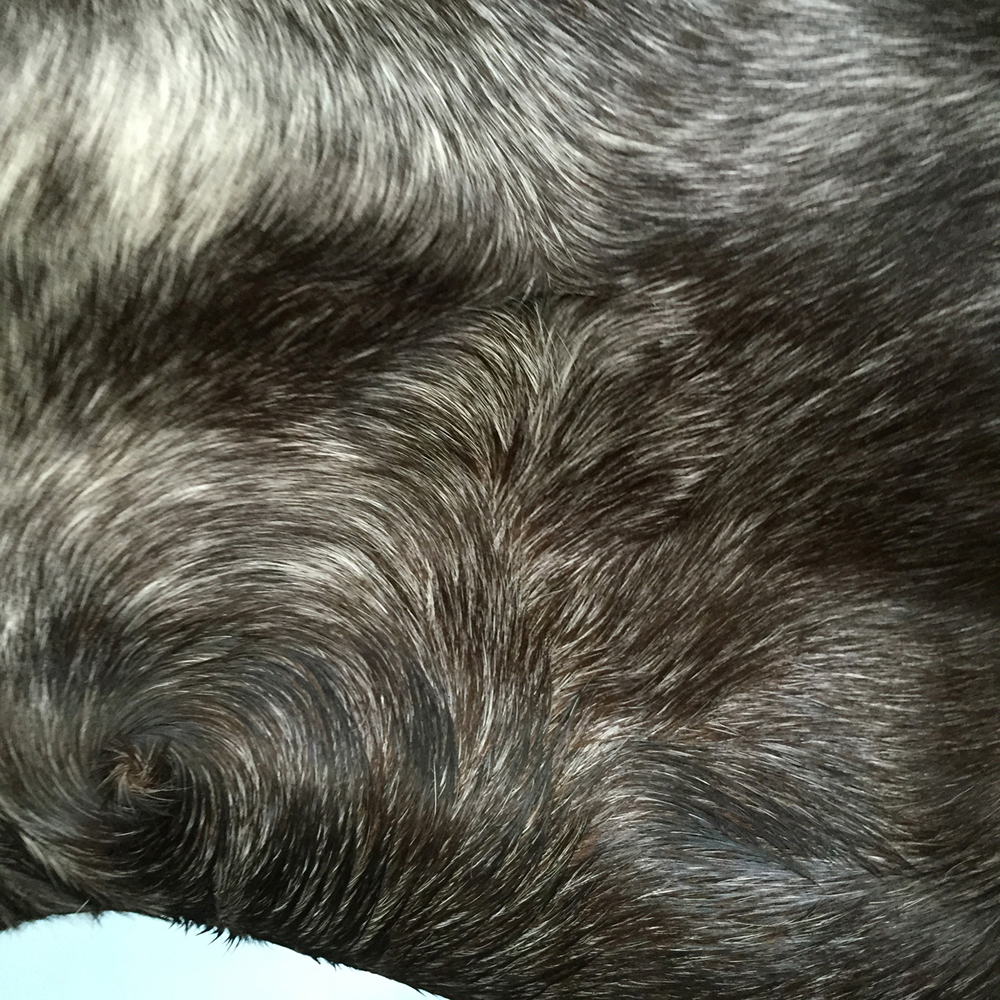 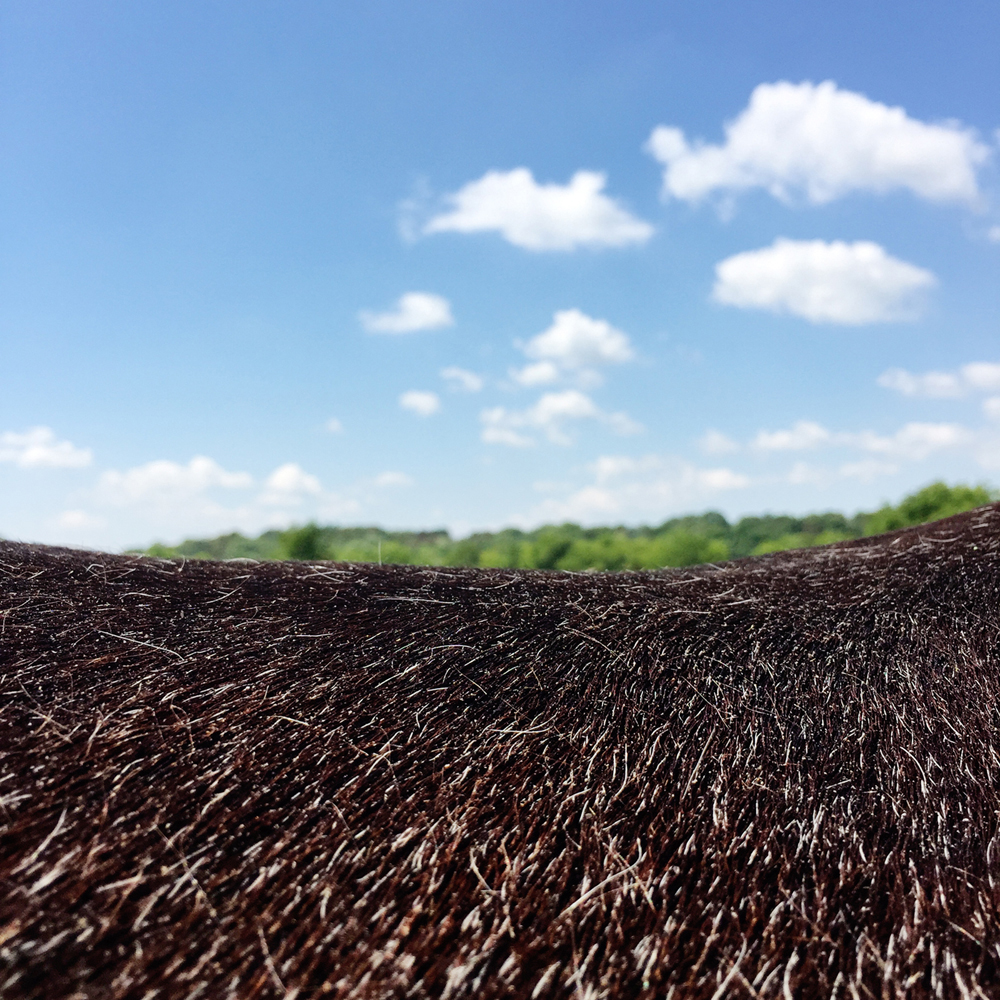 ©Lee Deigaard, Before the Plow 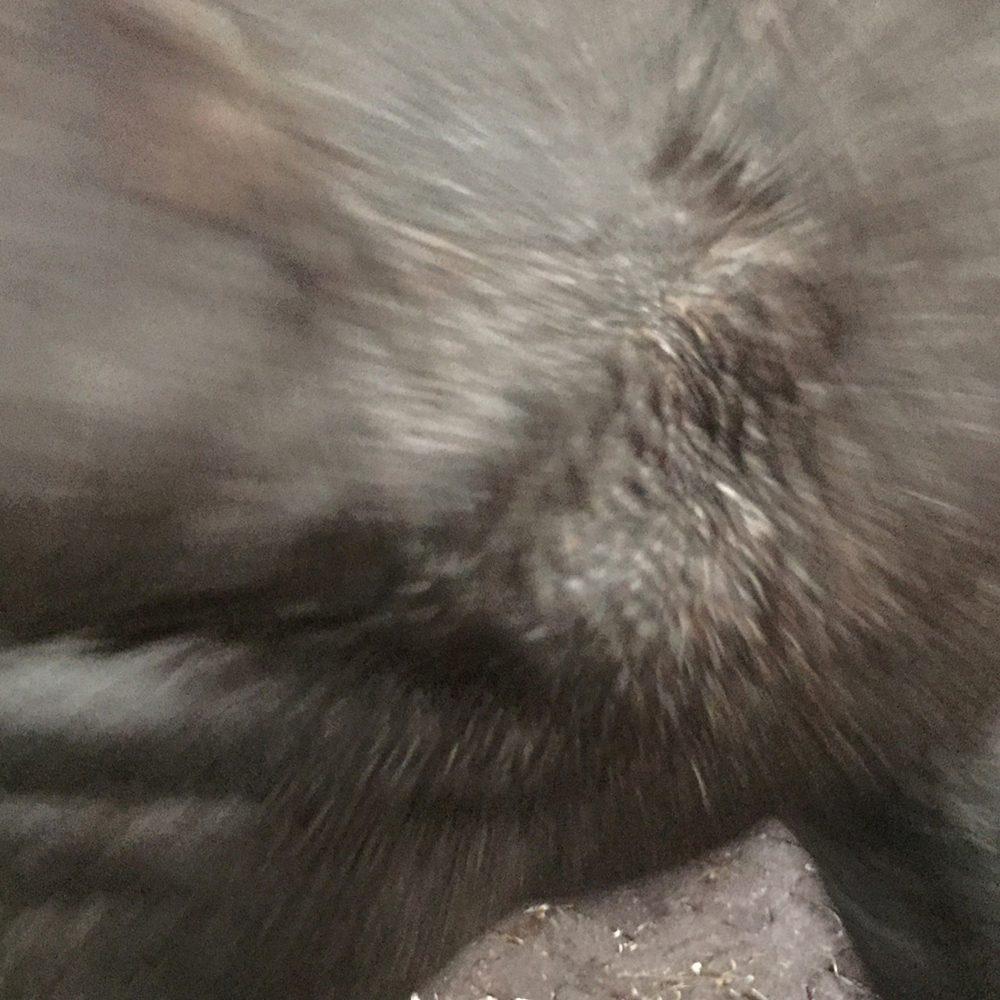 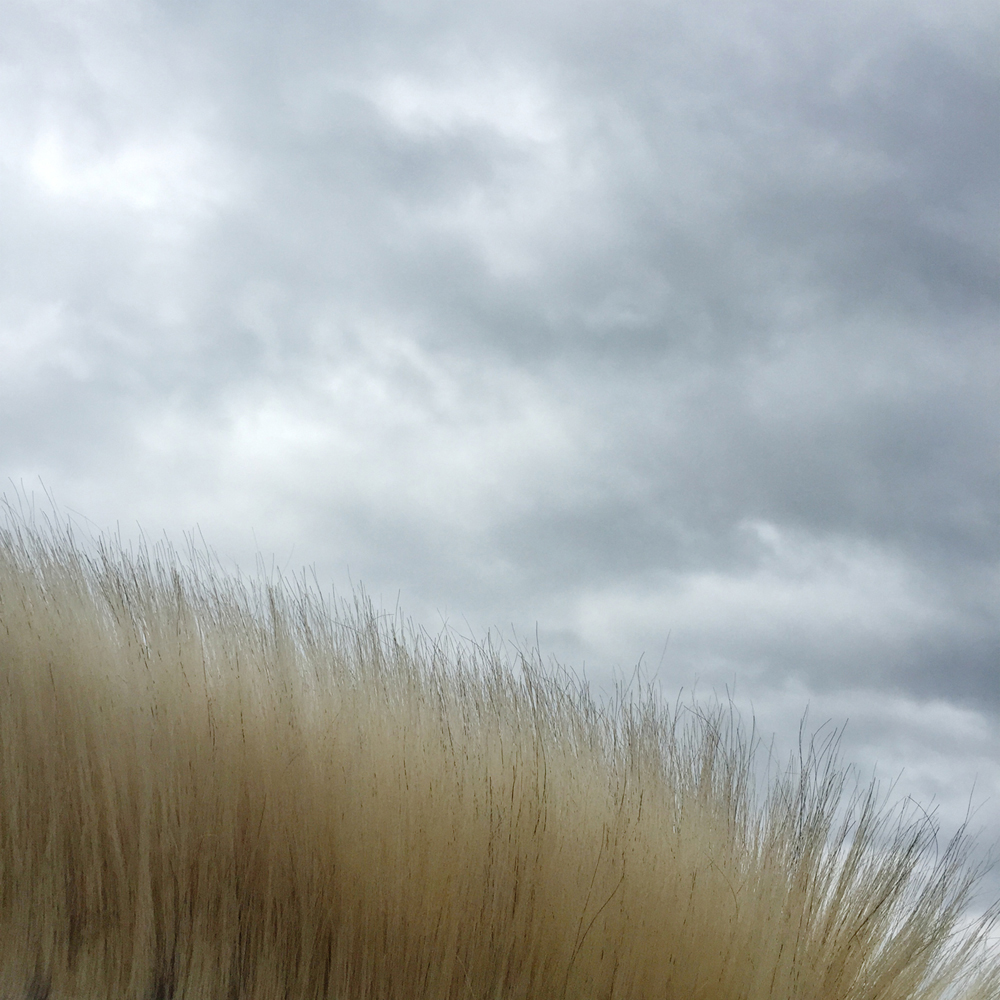 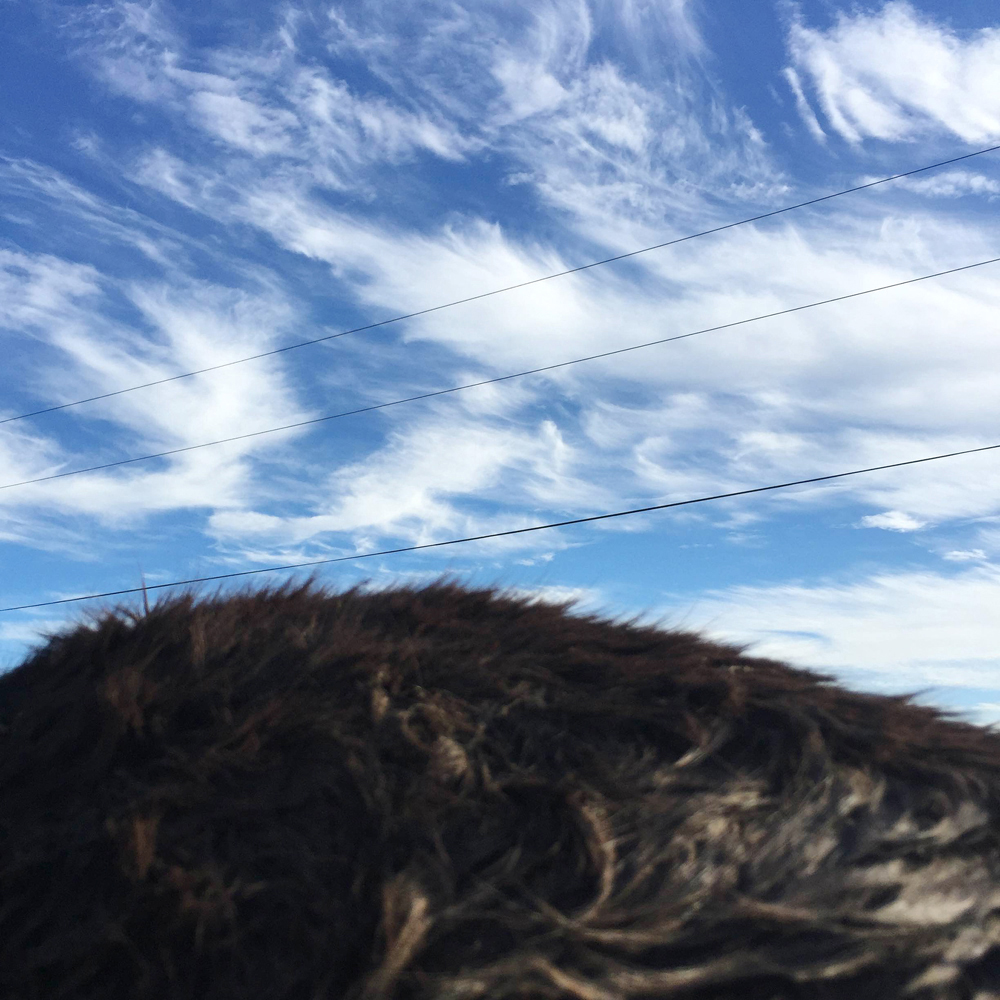 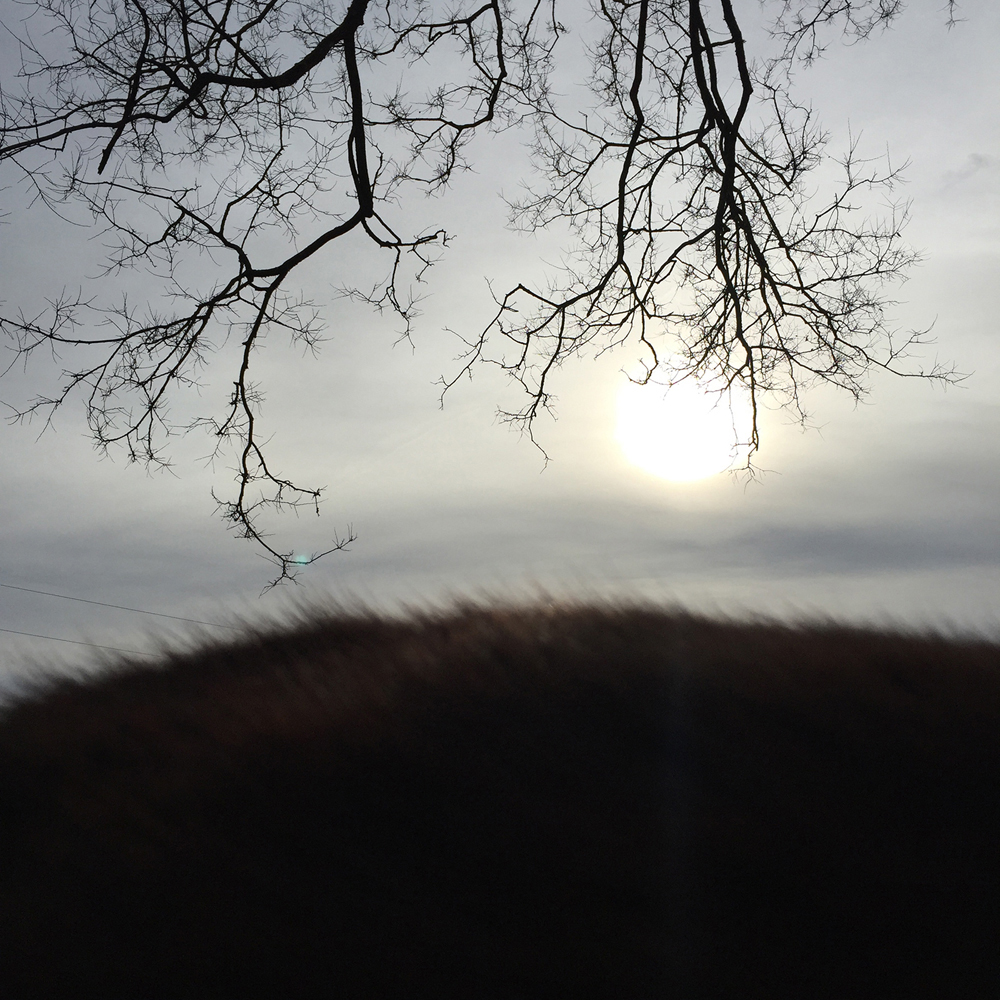 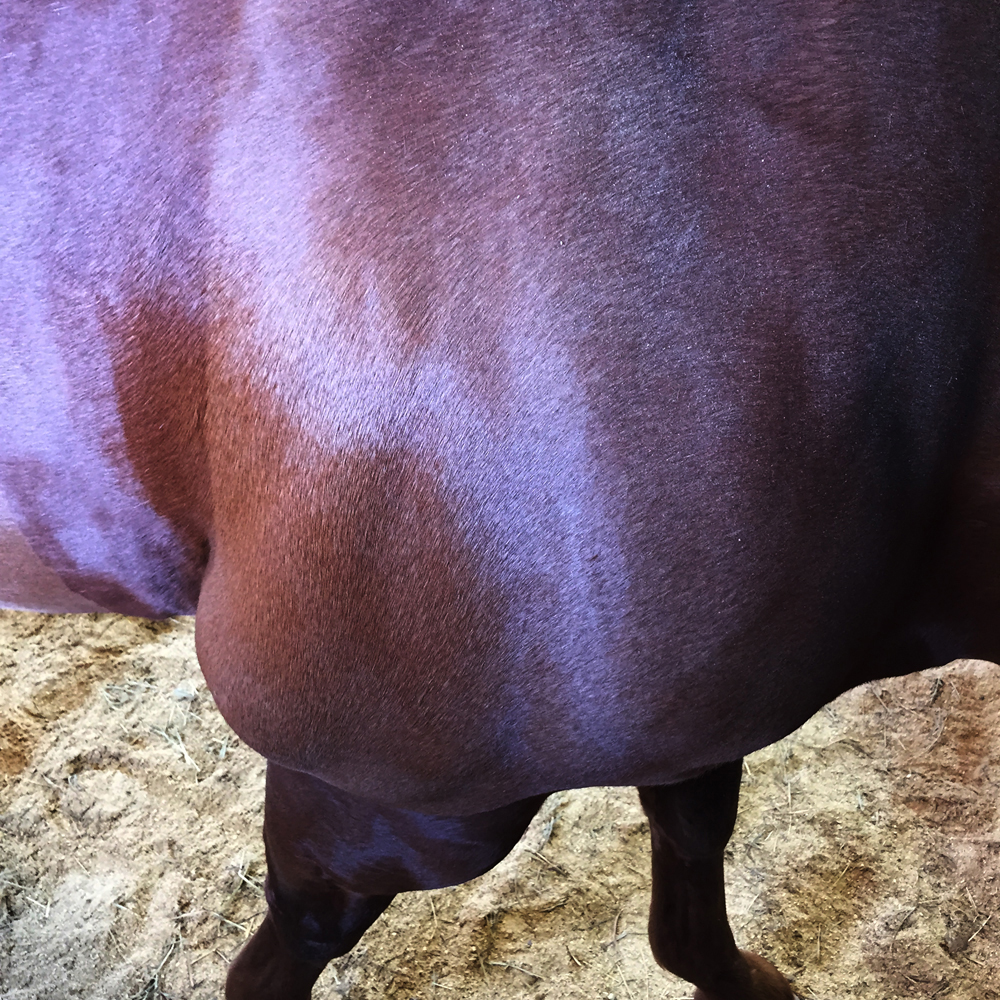 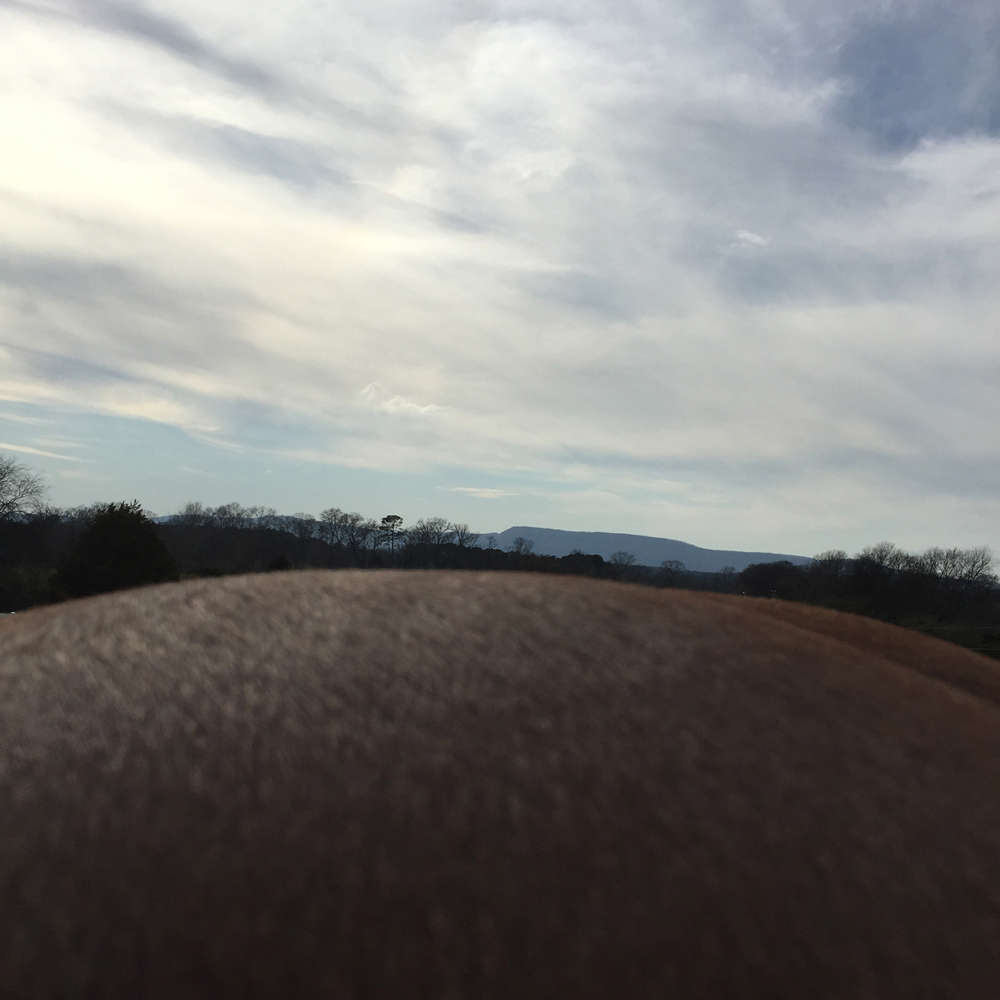 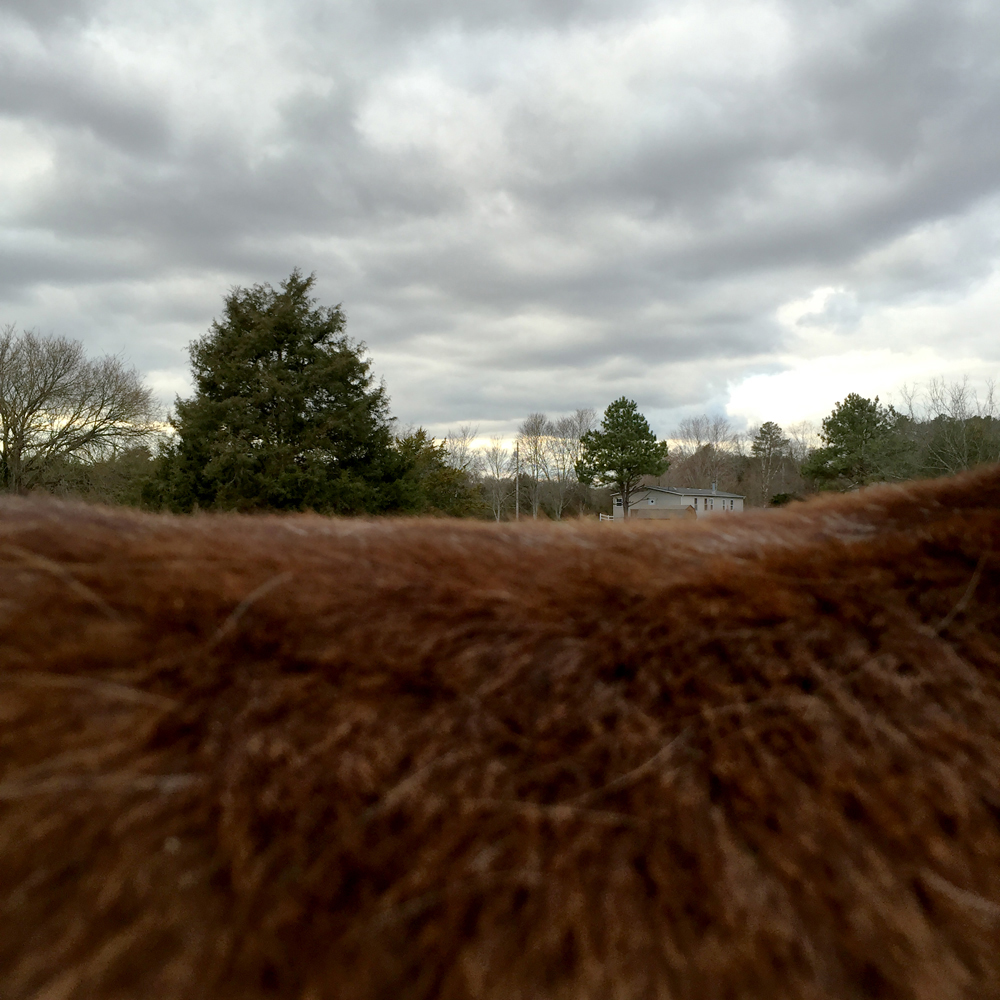 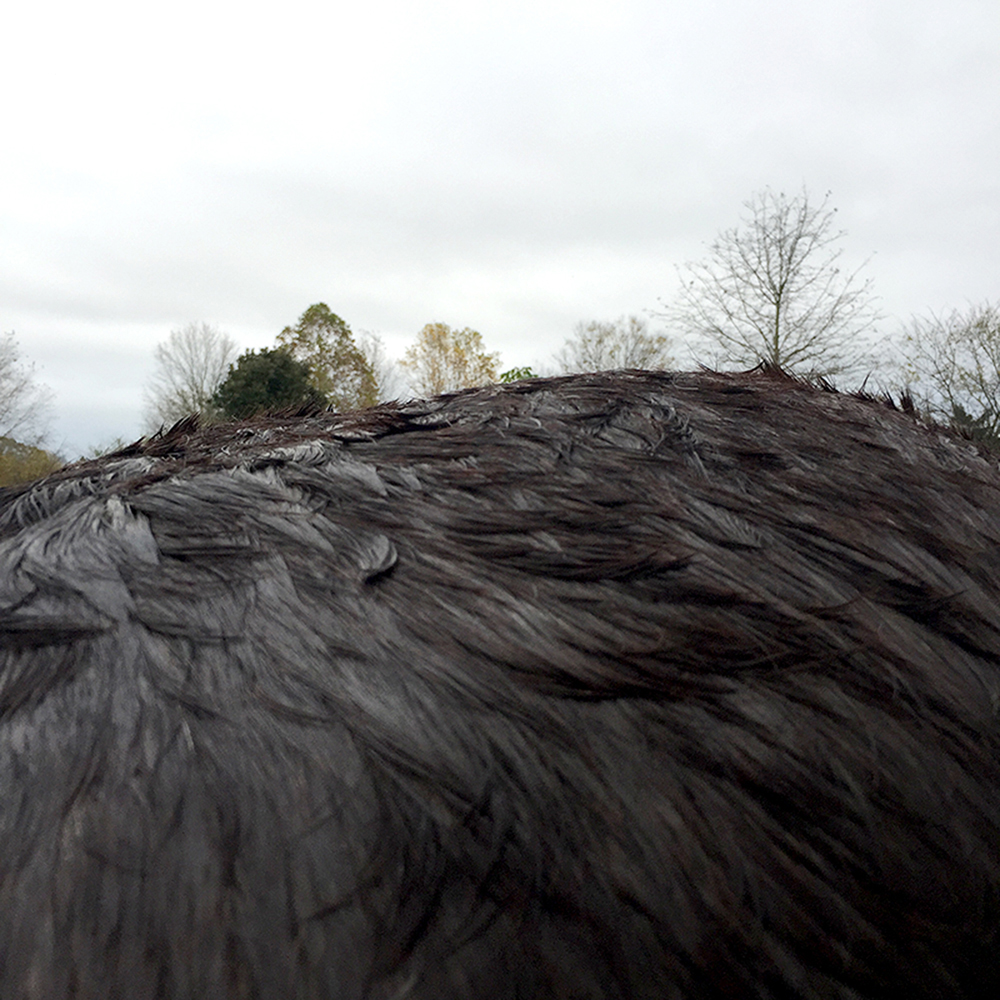 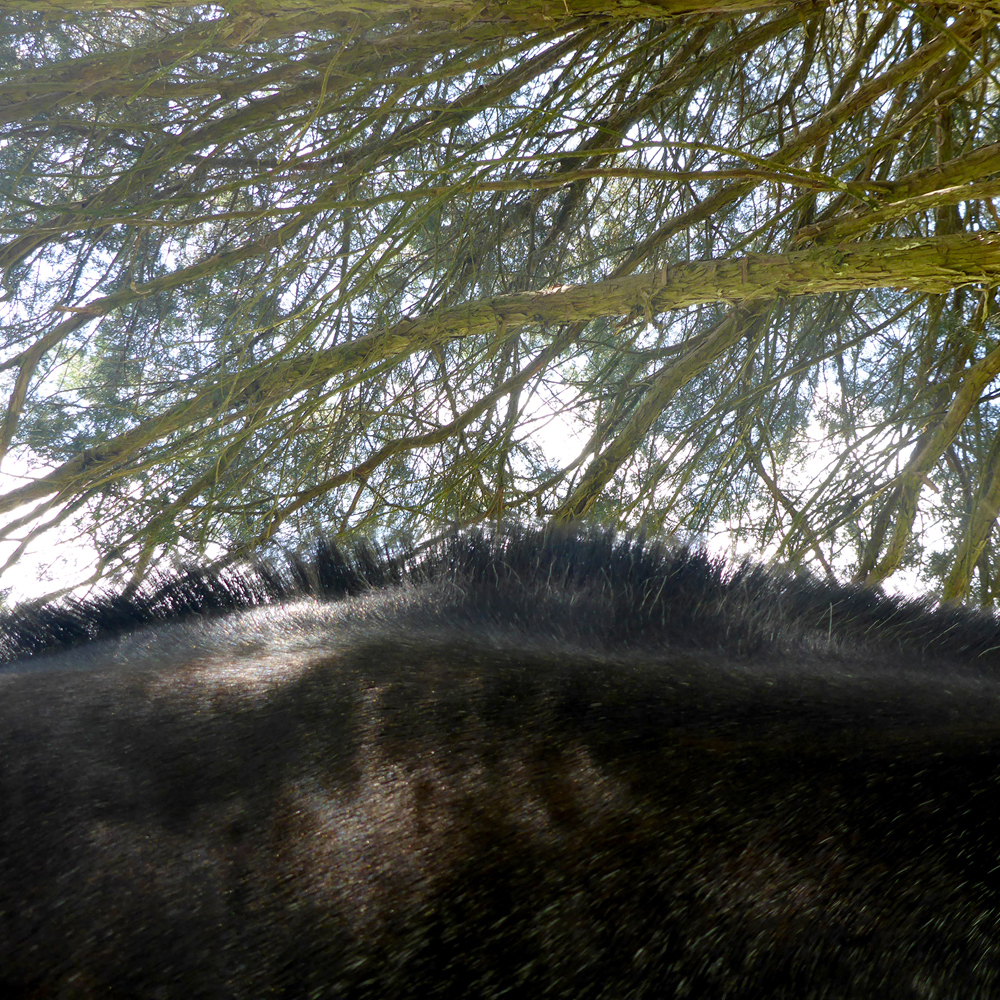 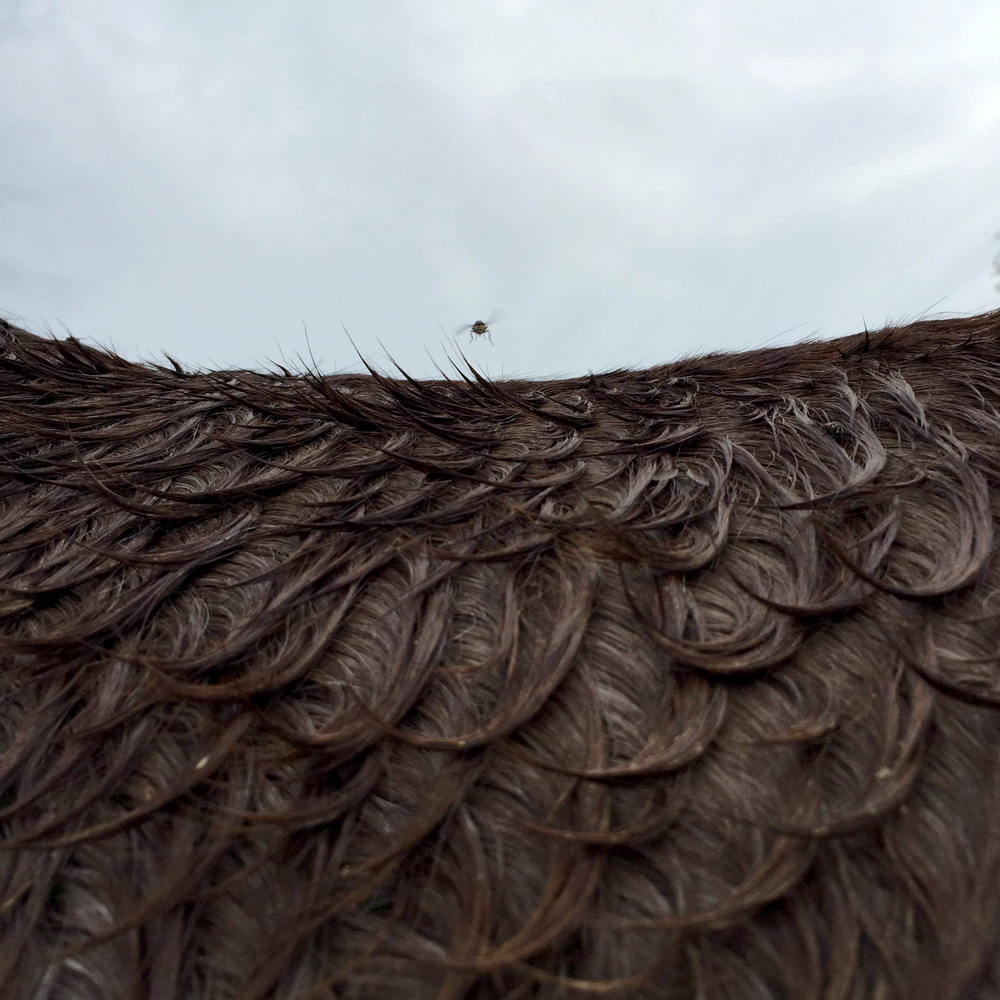 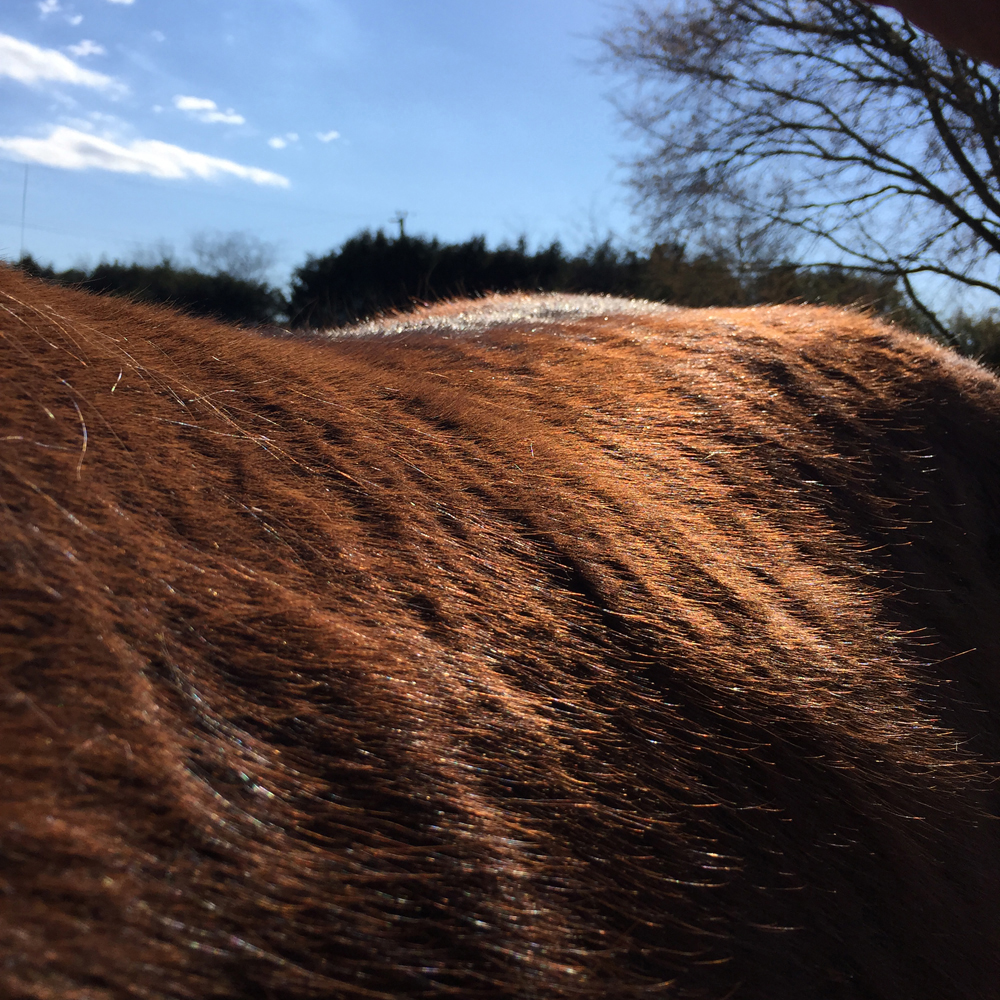 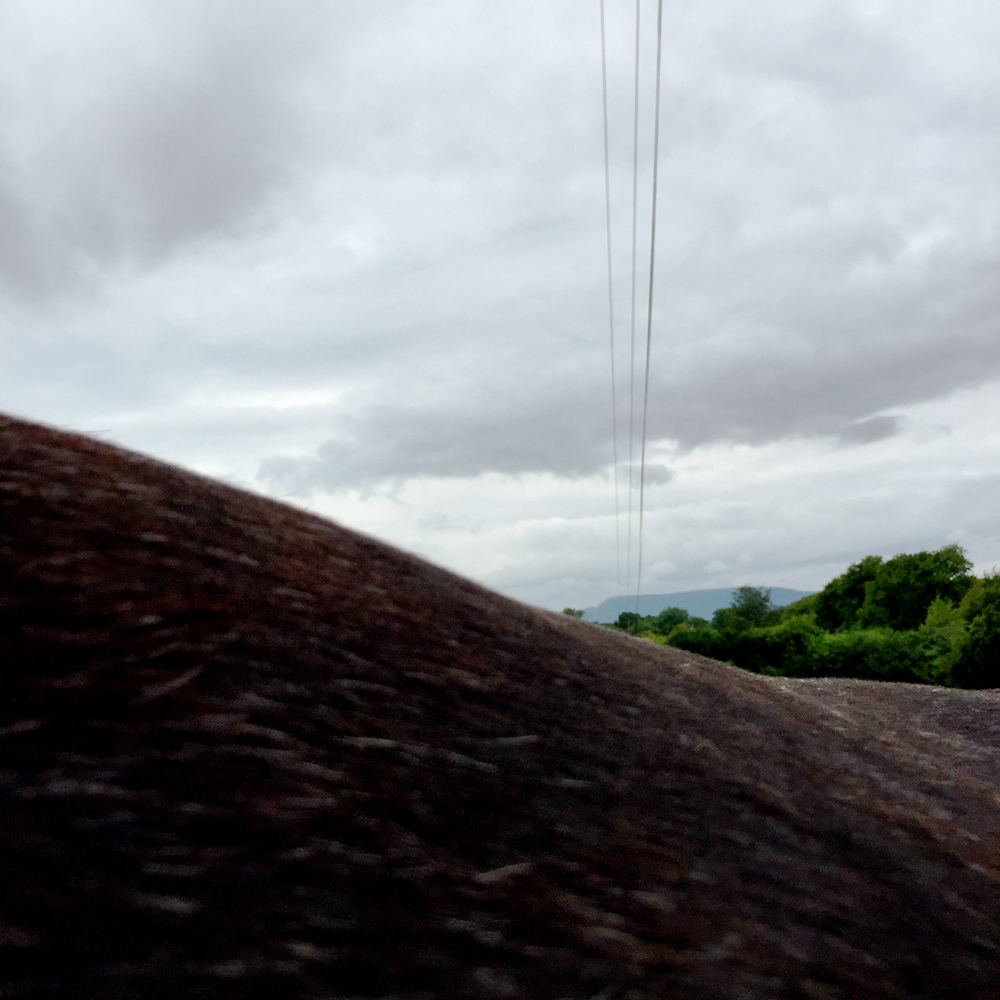 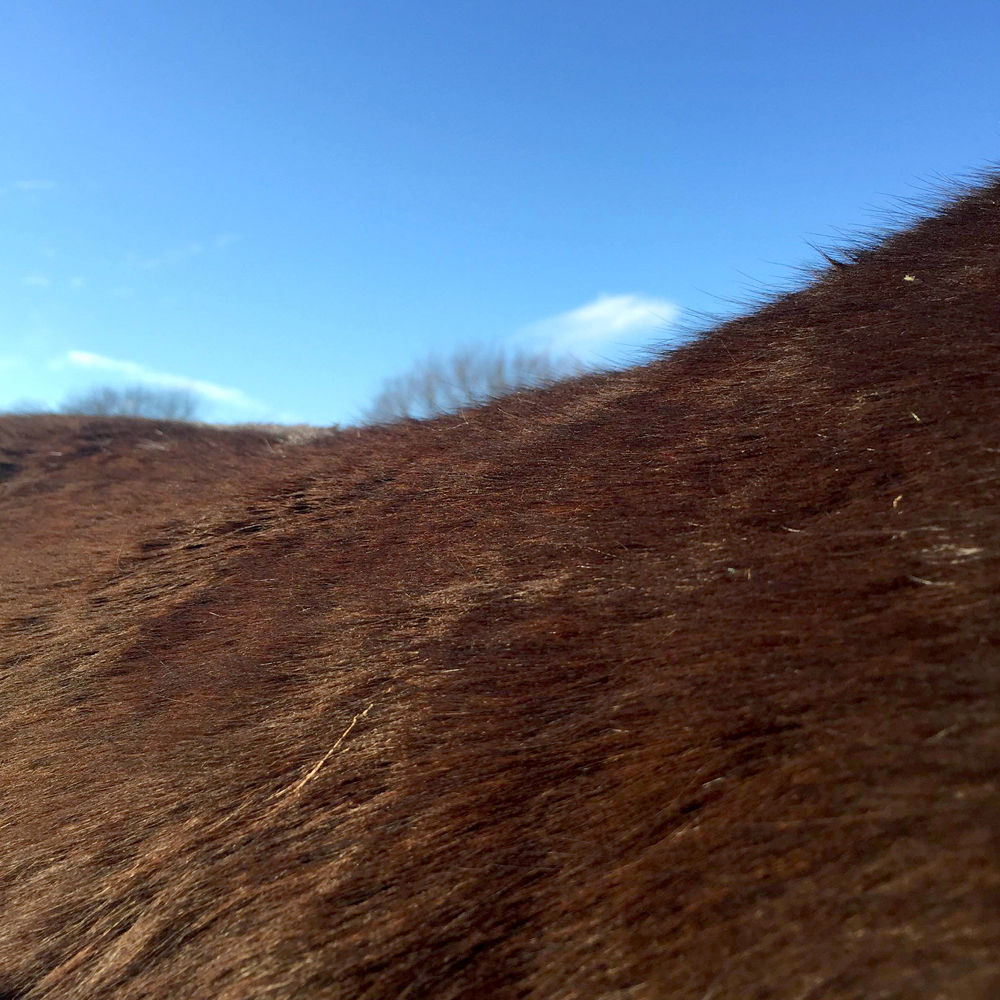