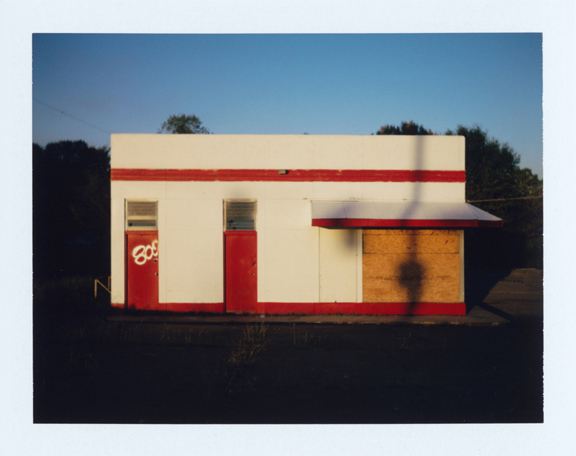 Most people know Richard McCabe as the photography curator at the Ogden Museum of Southern Art, but not many know he is also an artist in his own right. His work is about documenting lost or soon to be lost Southern icons that most people don’t even see or think about. There is a rich history to signage throughout the country; just think about Route 66. Richard’s work is collecting and keeping that history before it is all gone.

His answer to “Why Louisiana?”

I always had this romantic Bohemian notion of New Orleans as a place where one could escape America yet still live in America. That is one of the reasons I moved here 11 years ago. New Orleans is a great place to be right now – the photographic community is growing, wonderful, diverse, and supportive.

Richard McCabe was born in Mildenhall, England and grew up in the American South. He received an MFA in Studio Art from Florida State University in 1998. That same year he received a fellowship to the American Photography Institute, National Graduate Seminar at New York University. Over the last 18 years, he has lived and worked in New York City and New Orleans, Louisiana. His art has been exhibited in numerous galleries and museums throughout the United States. Mr. McCabe works primarily in photography, painting, and installation art. For the past two years, McCabe has photographed exclusively with a 1960s era Polaroid Land camera and Fuji instant film. In December 2014, McCabe had a solo exhibition – Once Around the Sun – Instant Photographs by Richard McCabe, at Boyd Satellite Gallery, New Orleans. Currently, Mr. McCabe is the Curator of Photography at the Ogden Museum of Southern Art in New Orleans, Louisiana.

For the past two years, I have photographed exclusively with a 1960s era Polaroid land camera. I am interested in photographing temporary, obsolete, abandoned, and derelict sites. This series of color Fuji – FP100C prints are part of an ongoing photography series – The Roadside Ruins Project.

I am interested in using the camera as a tool of preservation – photographing things before they disappear. I see these buildings and signs as “ready-made” artifacts of American vernacular folk art. I am interested in mixing image and text, color and scale, light and form.

These instant photographs represent a perfect world of saturated color that exists within a parallel universe, far from the complicated, hyper-digitized, and gentrified world of today. 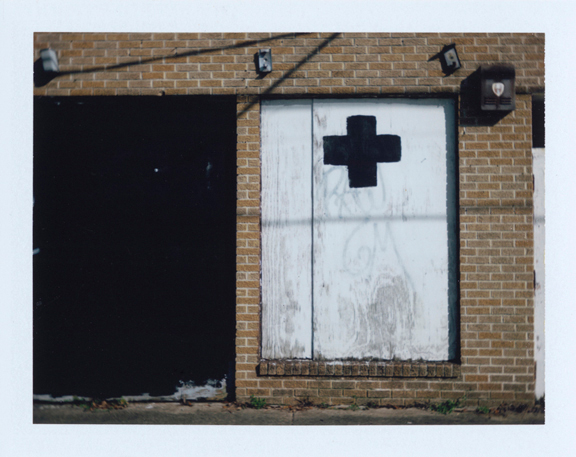 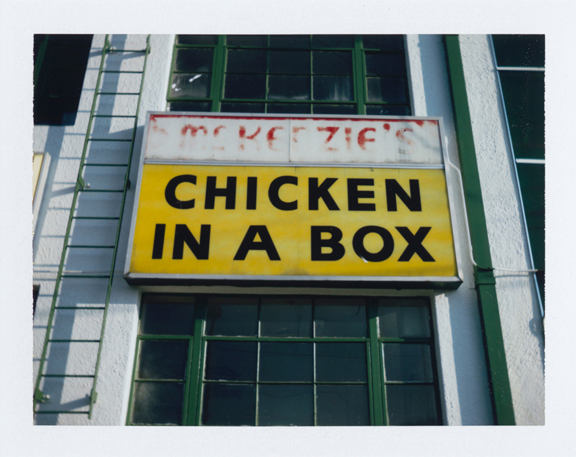 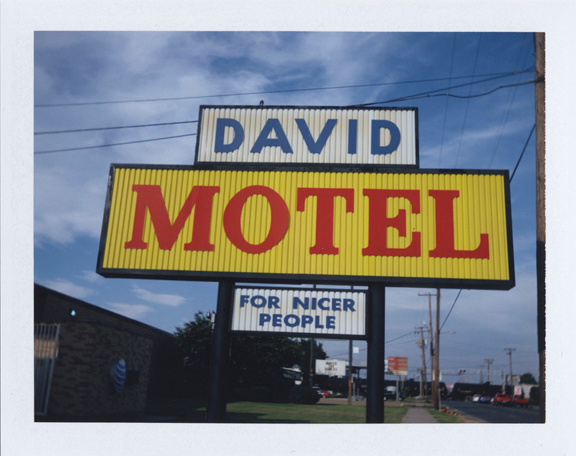 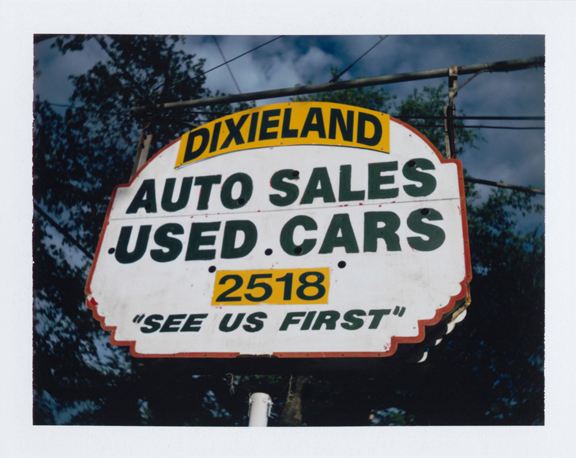 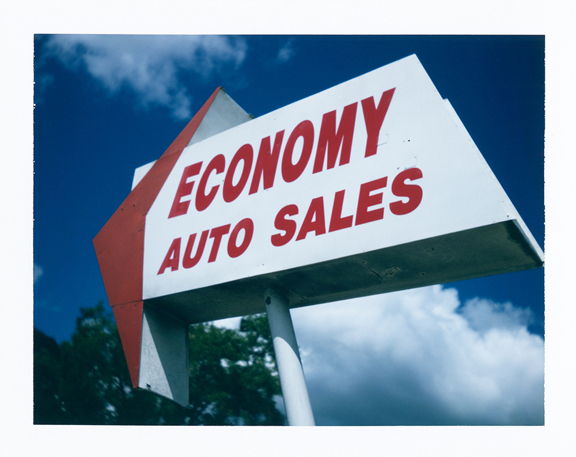 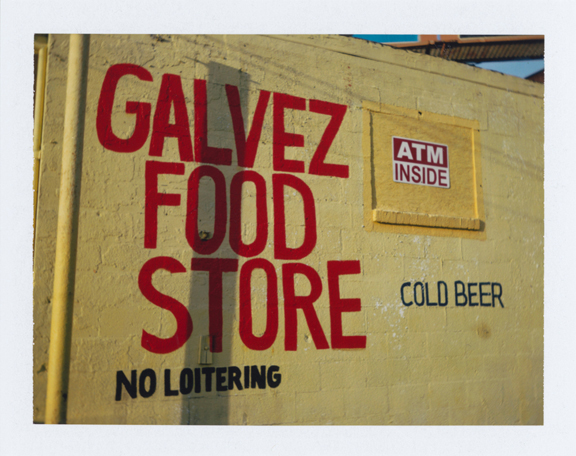 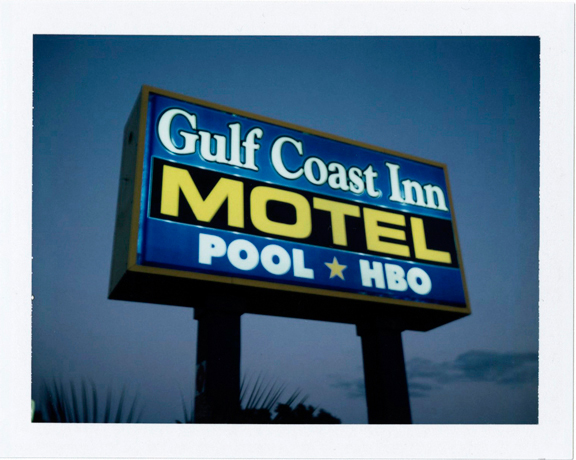 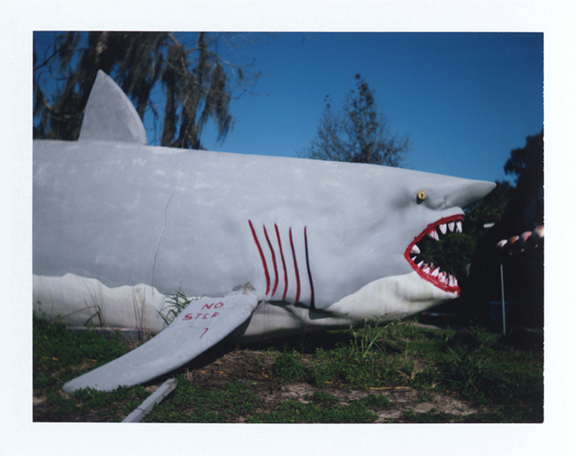 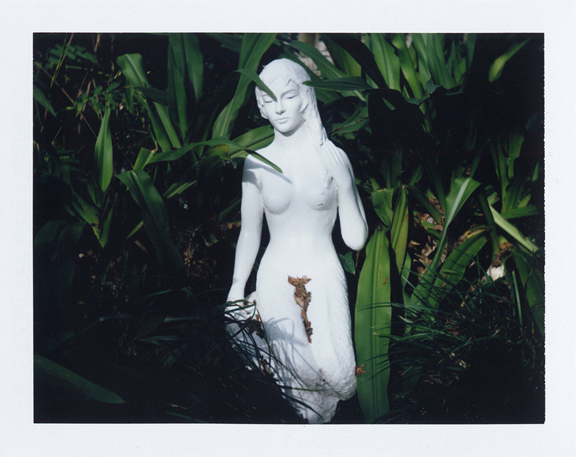 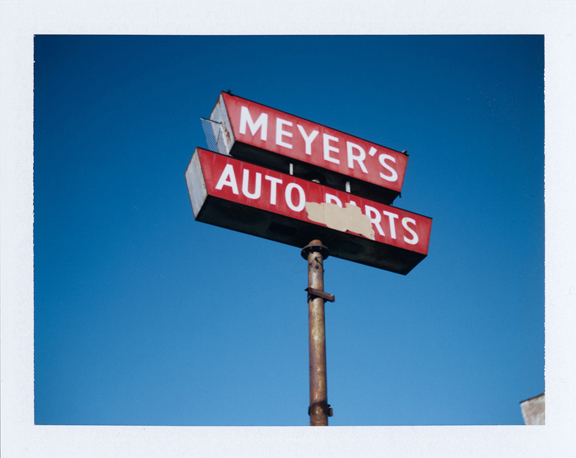 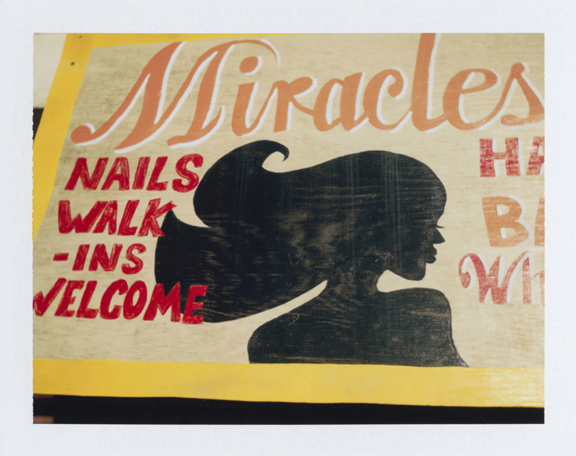 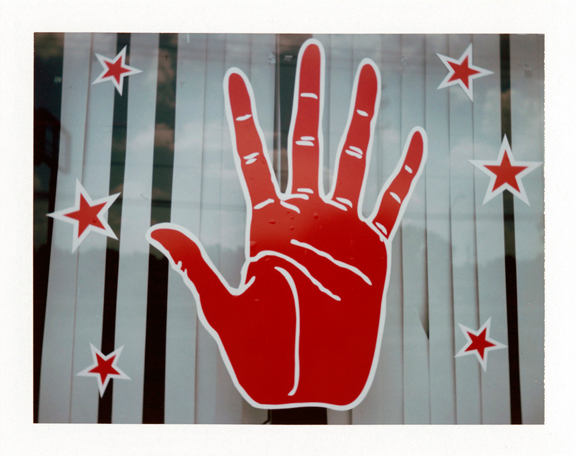 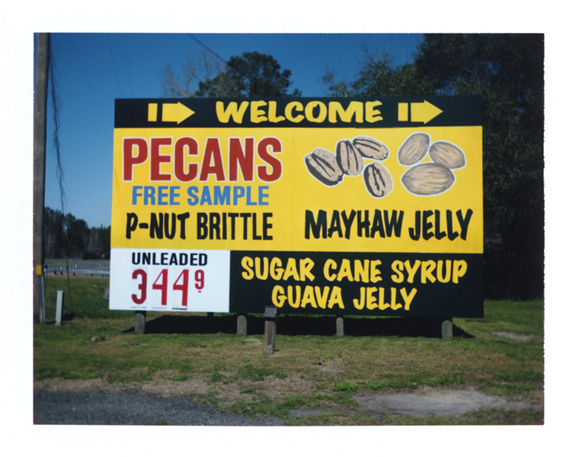 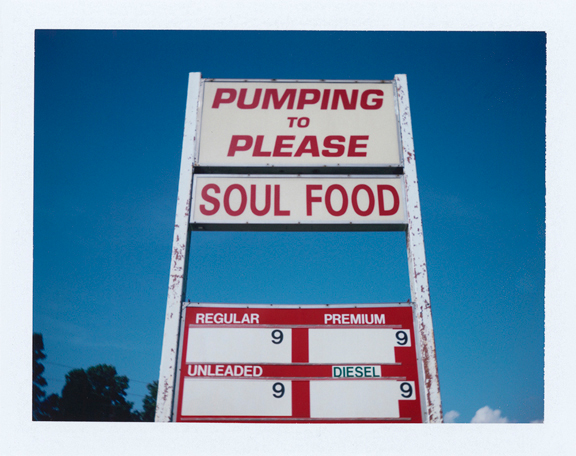 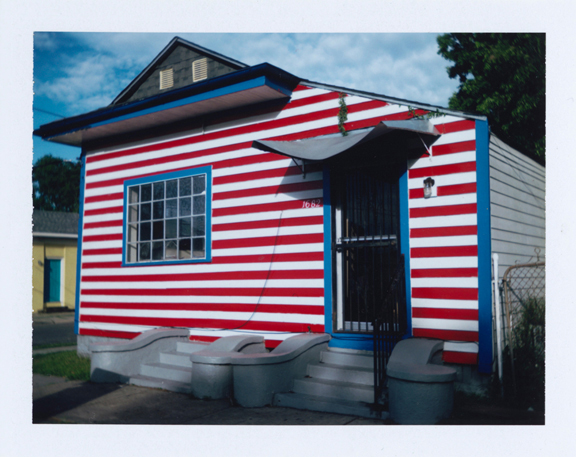 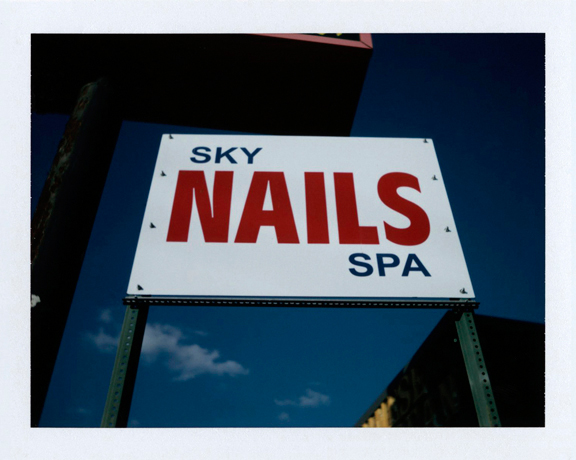 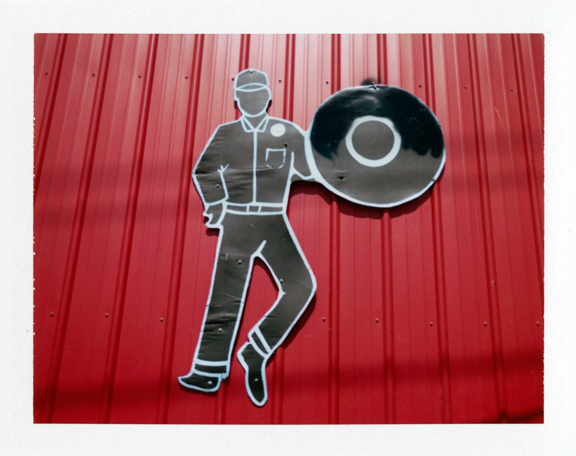 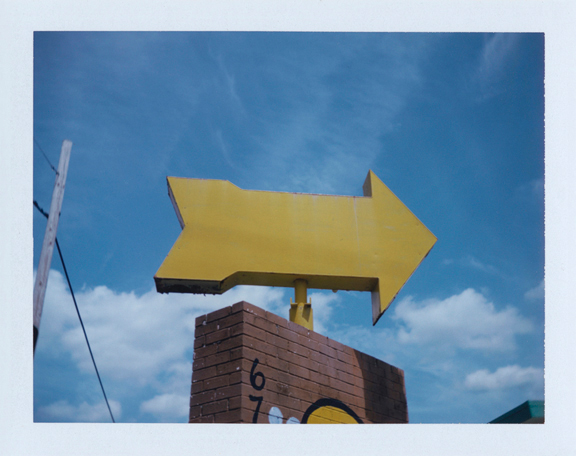