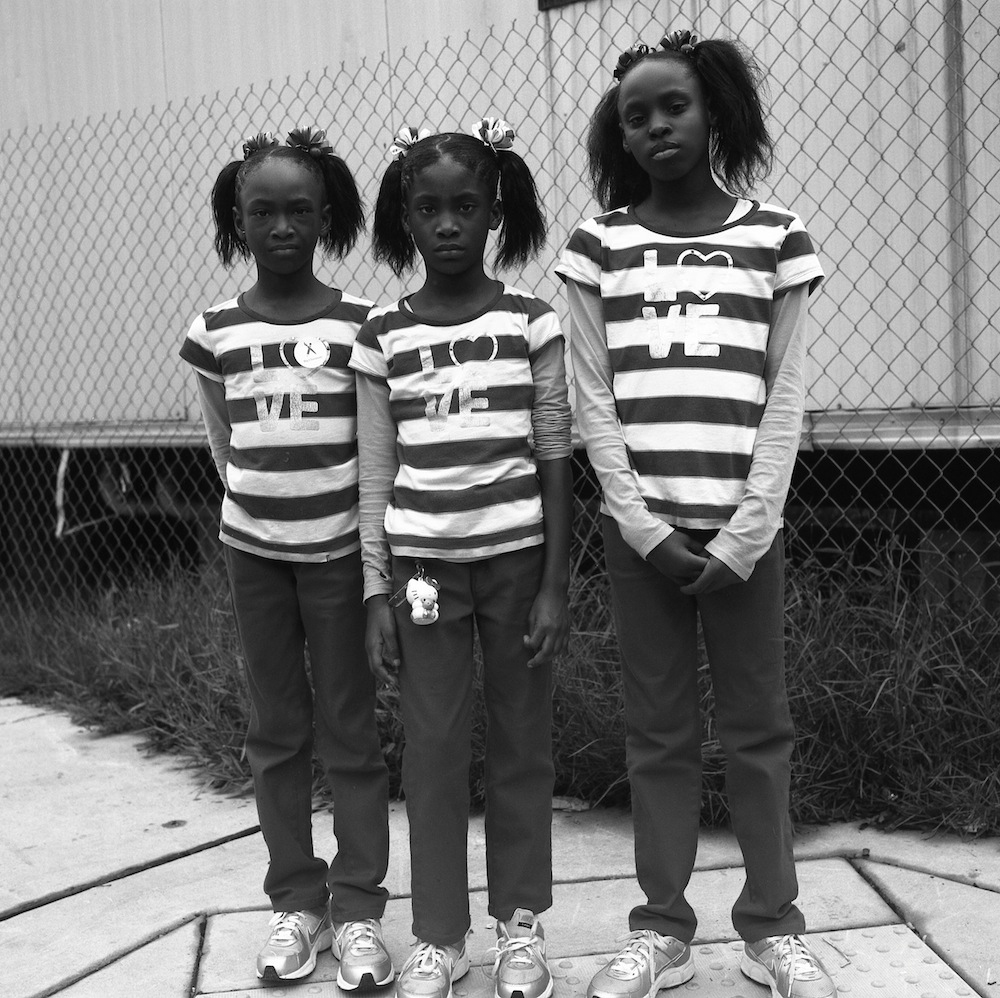 For Kevin Kline, photographing interesting people and places in New Orleans is kind of like shooting fish in a barrel. He can just walk out his front door and bam, he has it. What sets his portraits apart is his innate sensitivity to the subject, thus capturing that “soul”.

This body of work illustrates what makes New Orleans and the people who live here so special.

I asked Kevin “Why Louisiana?”

Because New Orleans and Louisiana are dark, beautiful, mysterious, dangerous, and open.

‘someday you will be a memory’

A non-methodical, subjective, and incomplete photographic survey of the pedestrians (and otherwise) of New Orleans in particular and Louisiana in general, including, but not limited to: the neighborhoods of Bywater, Saint Roch, and Saint Claude, etc… 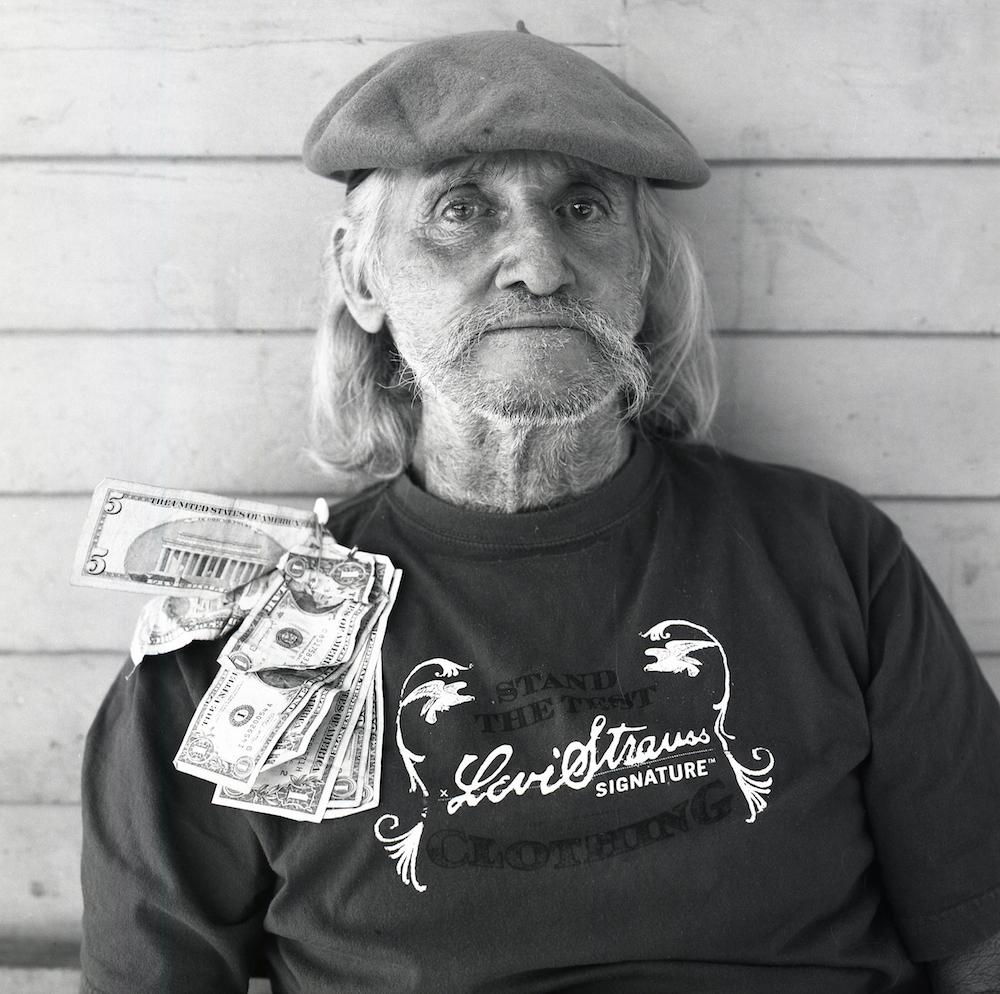 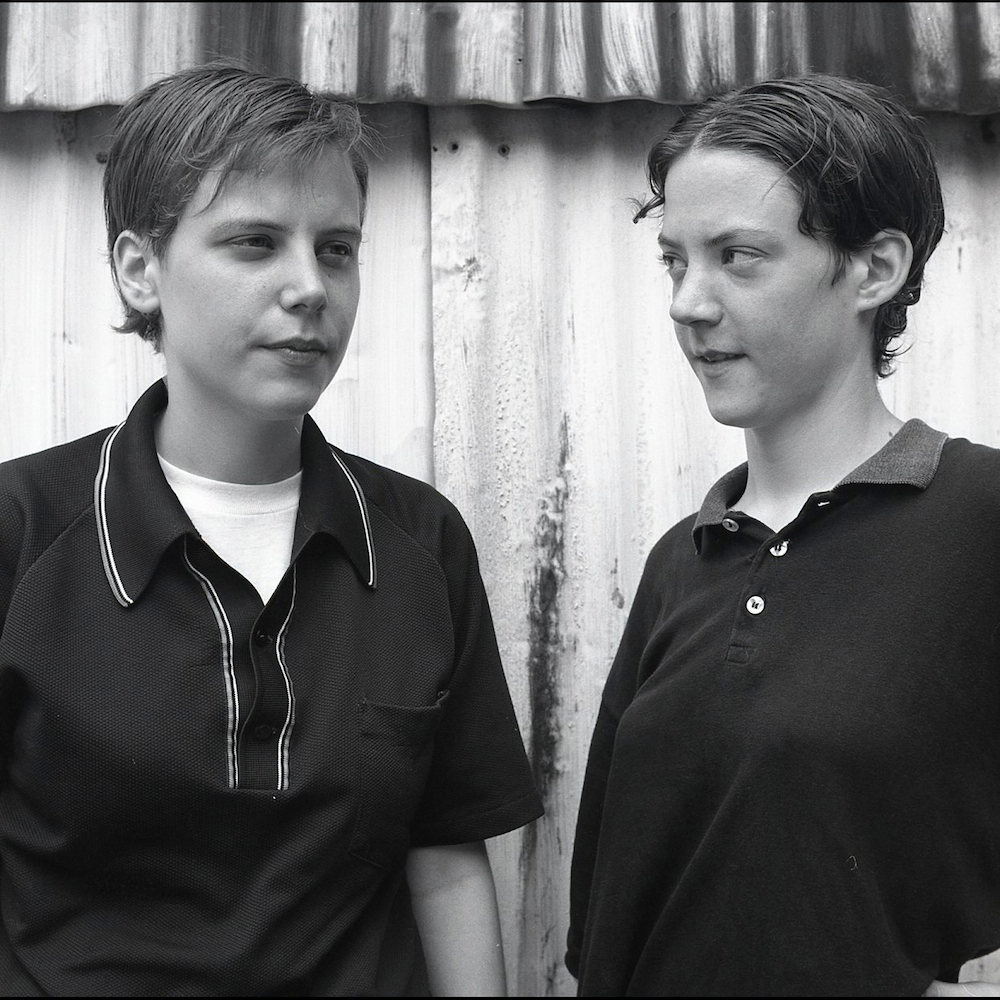 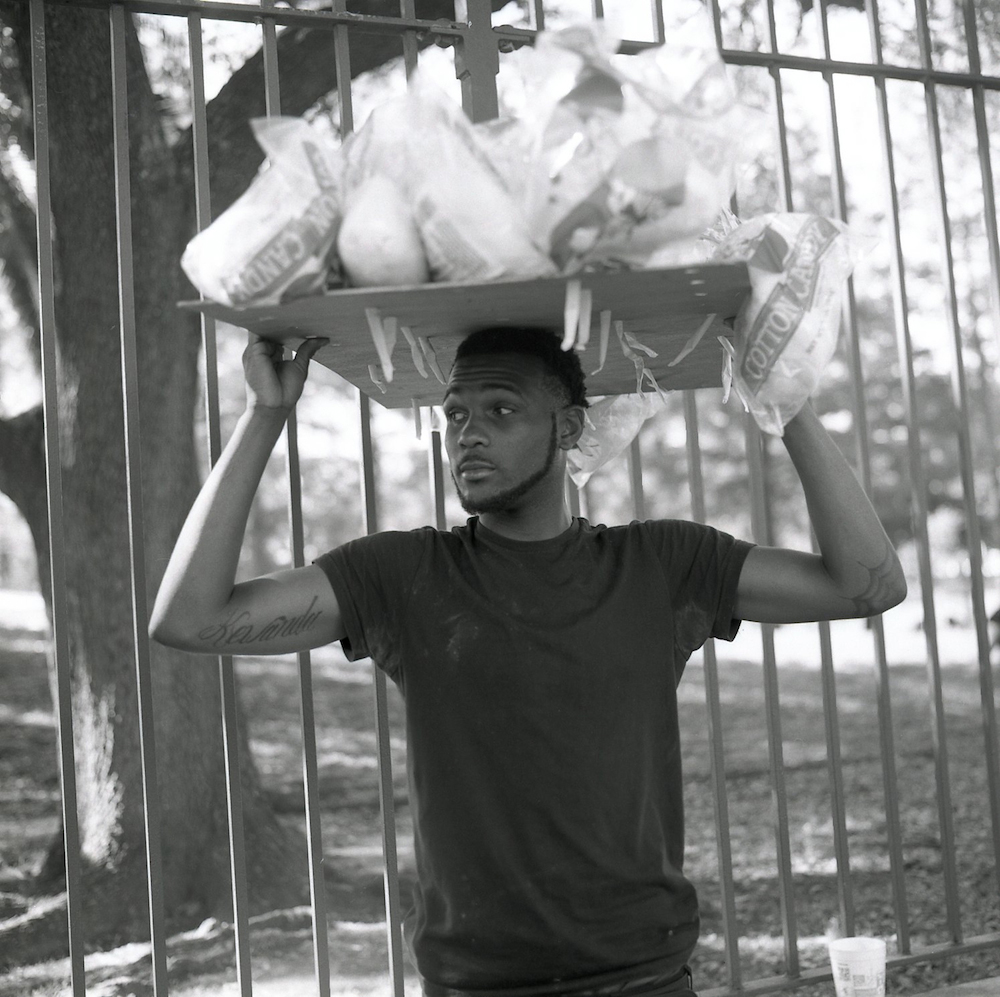 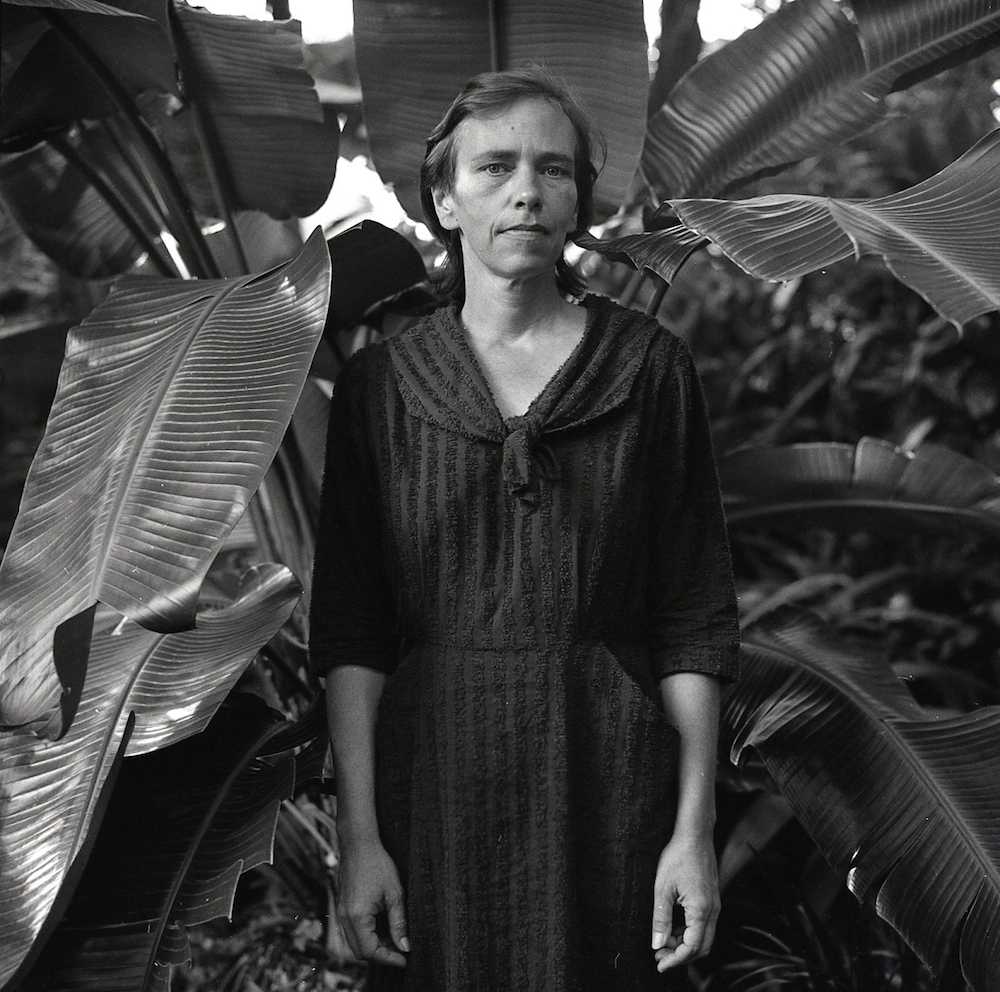 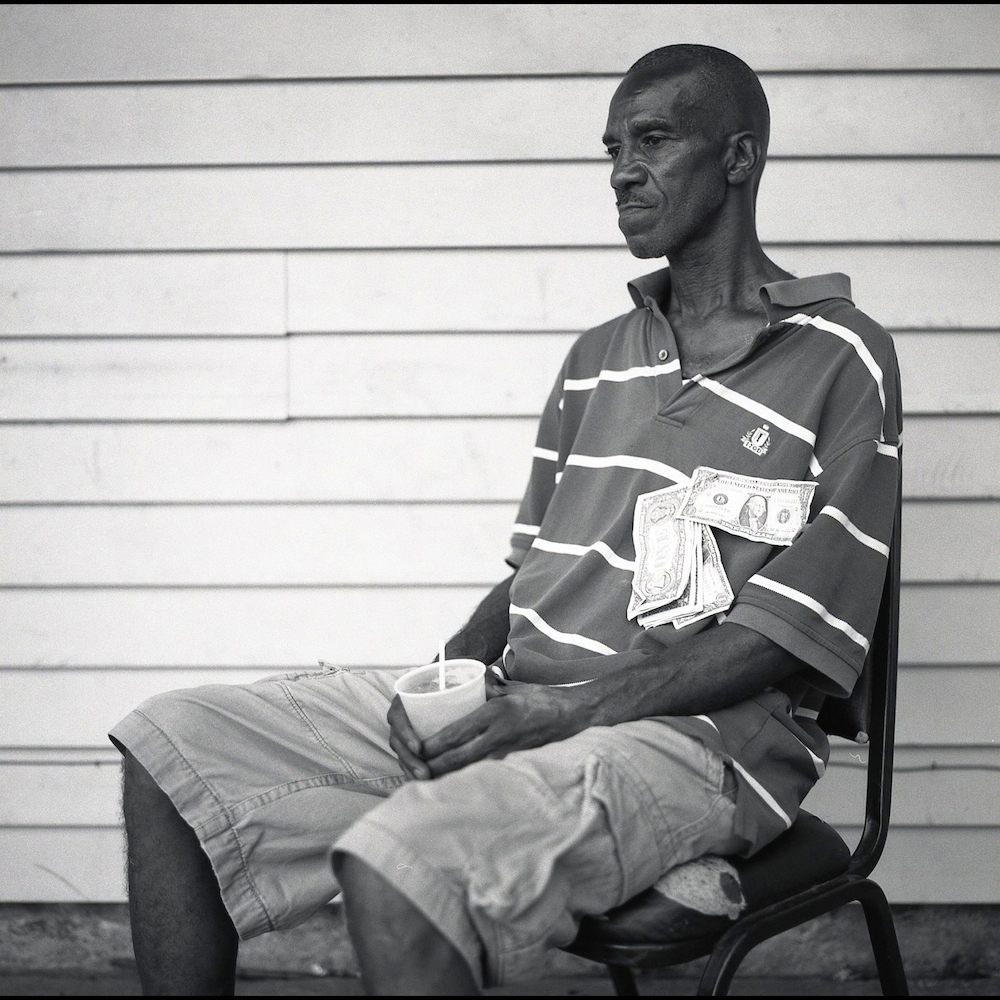 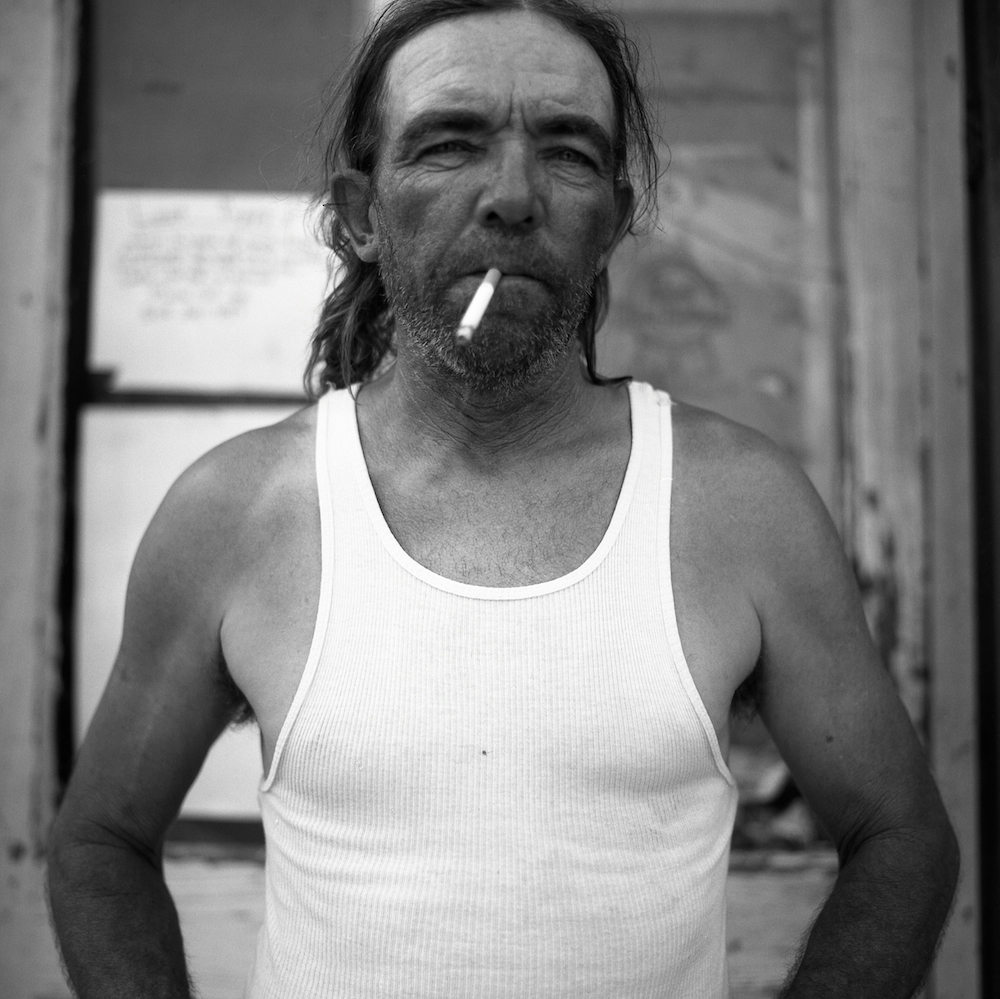 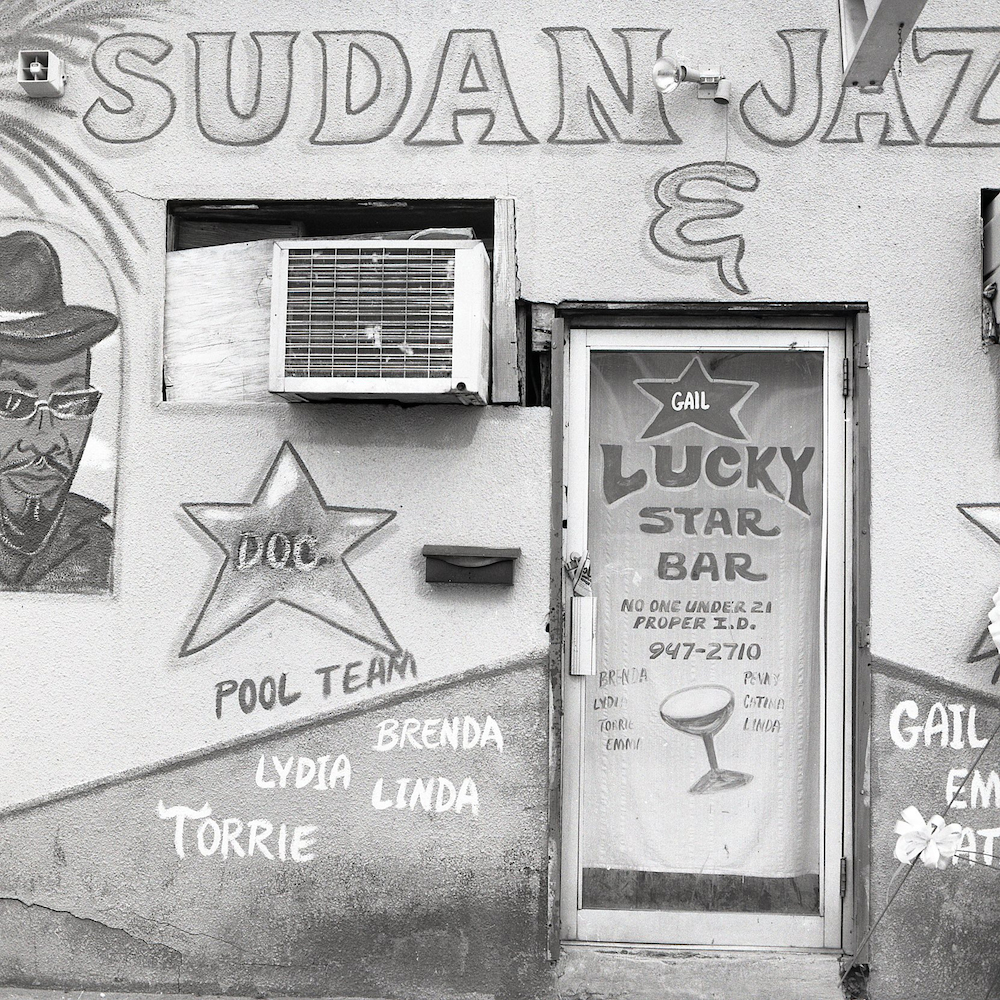 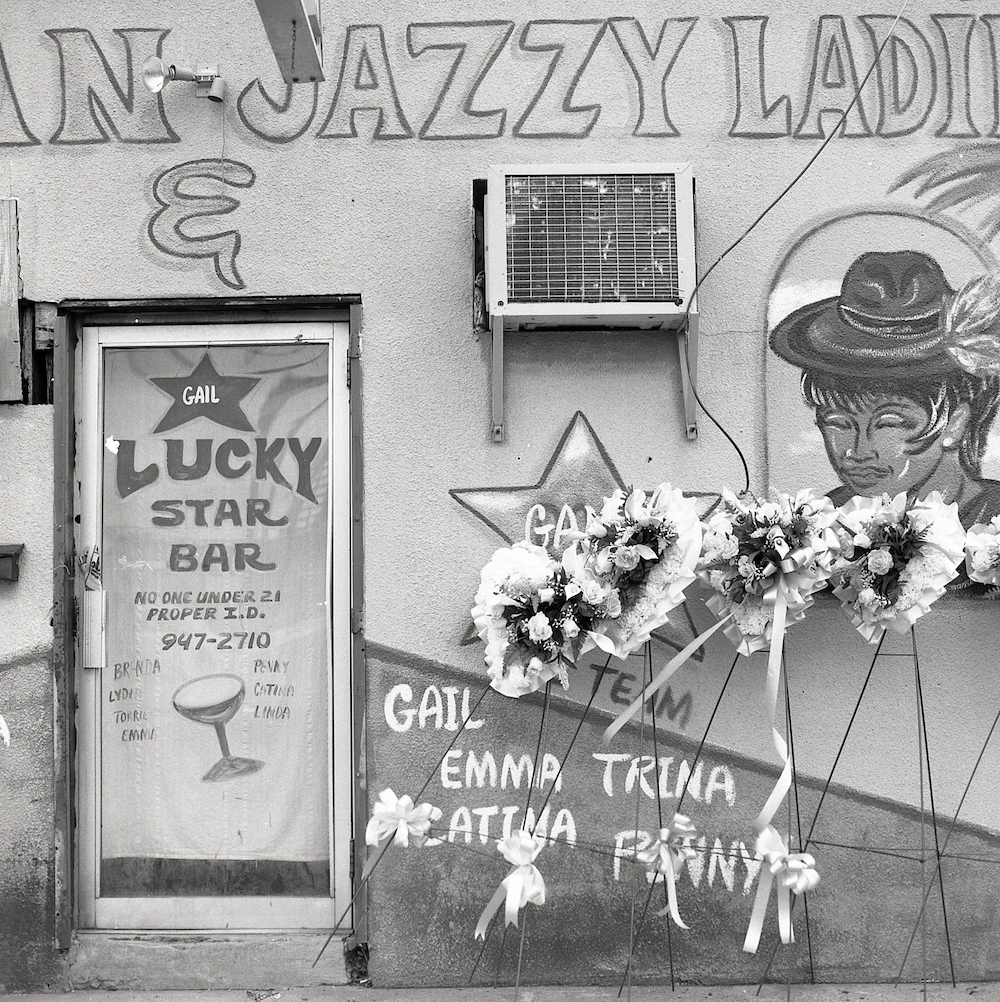 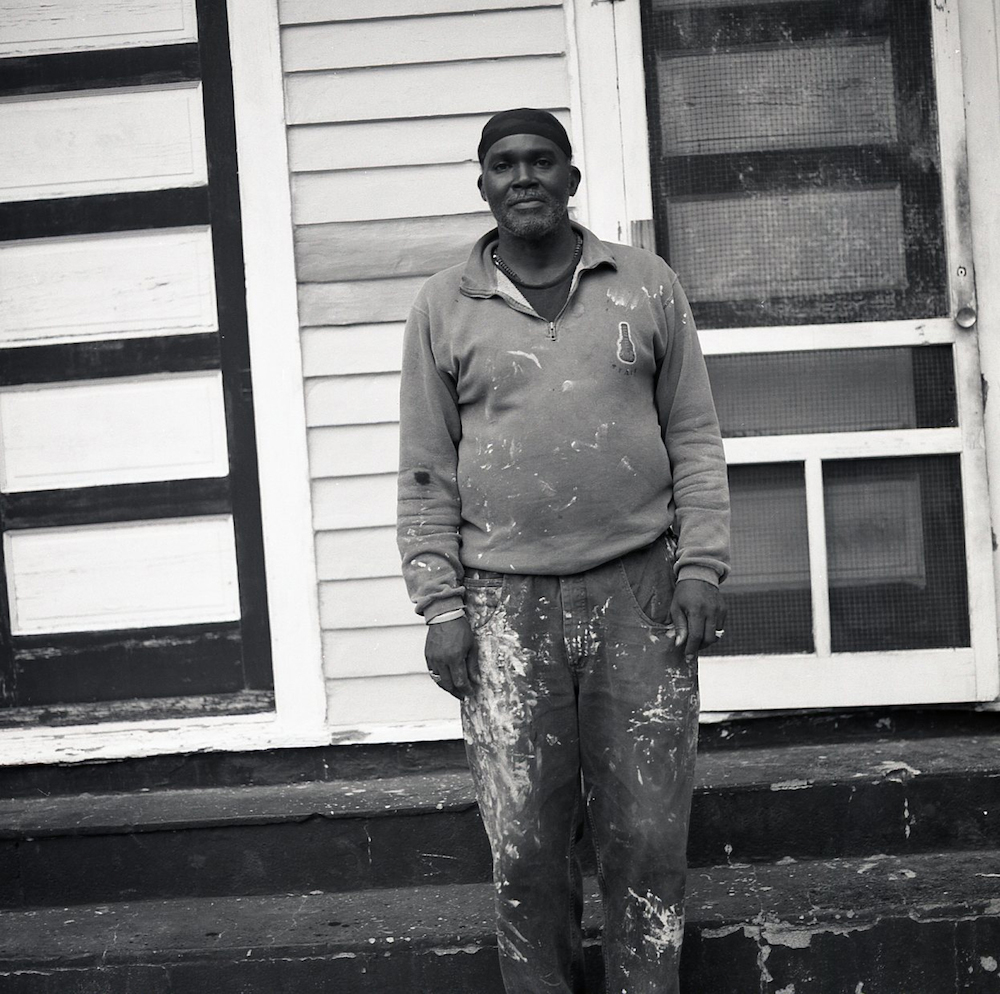 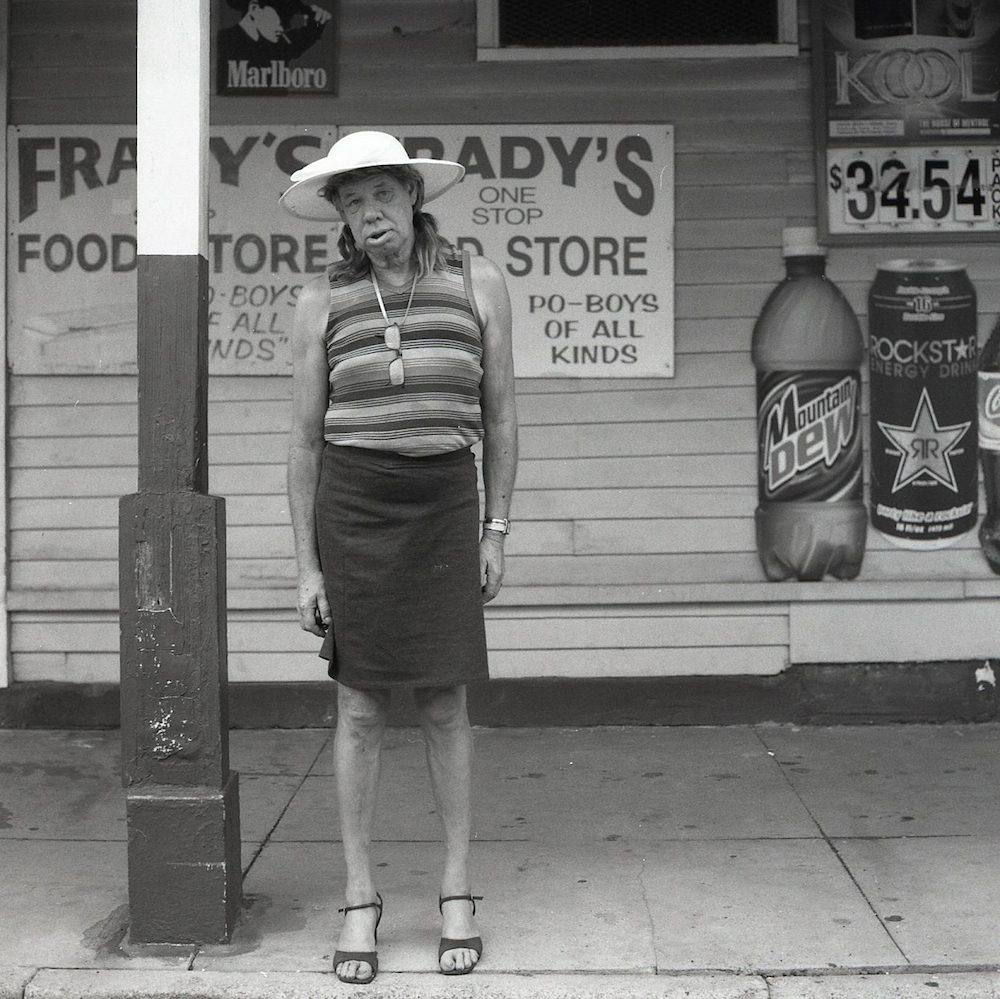 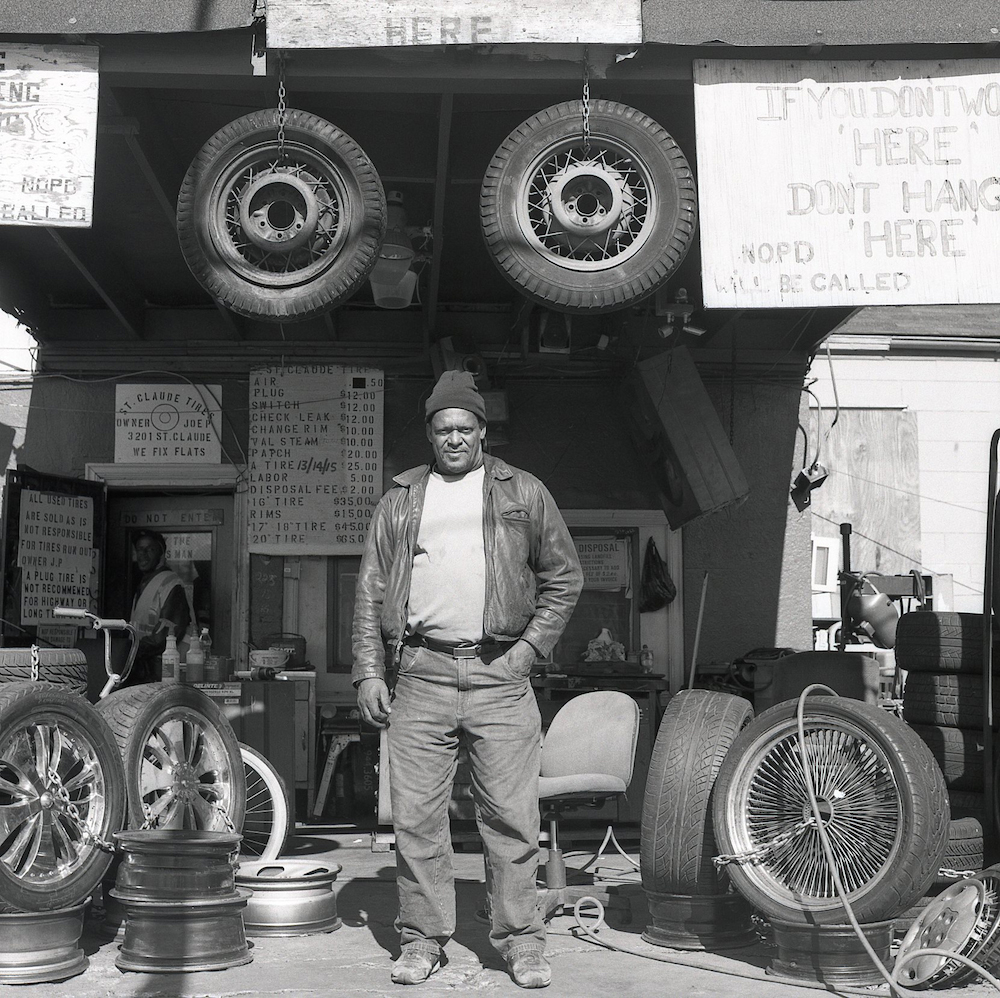 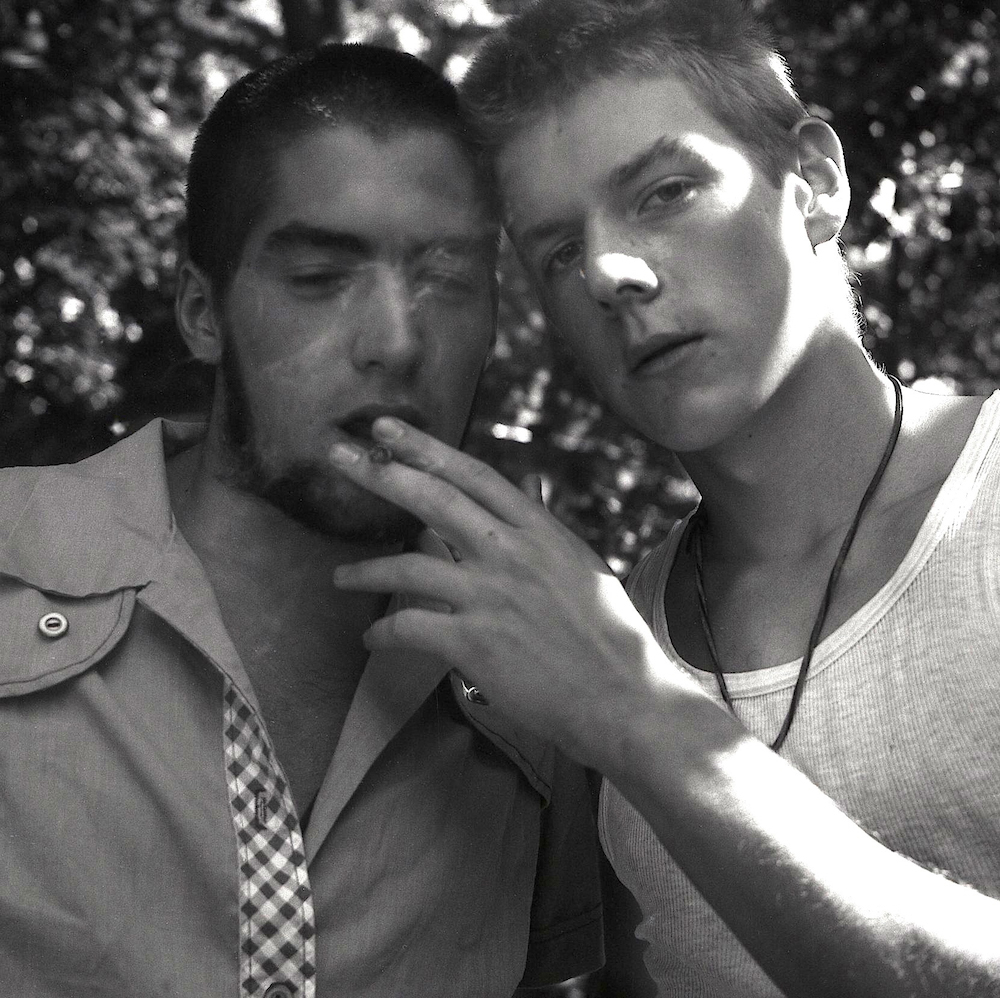 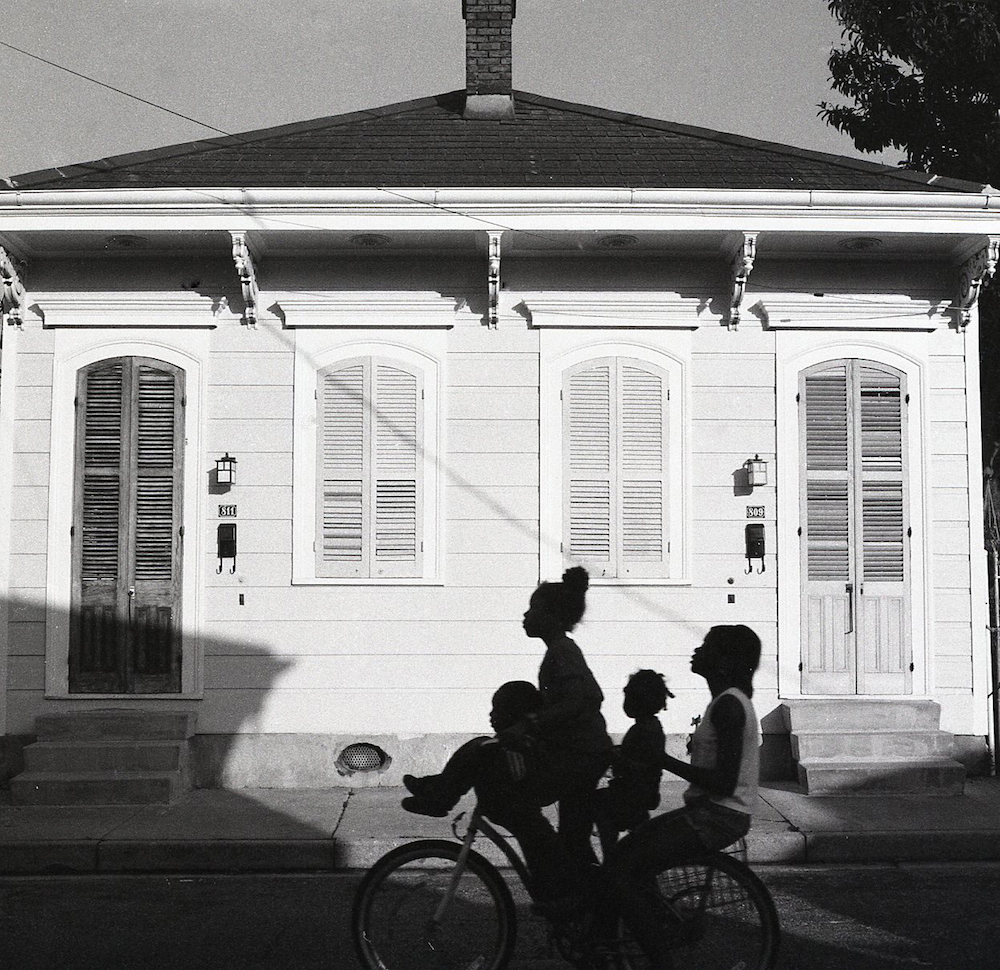 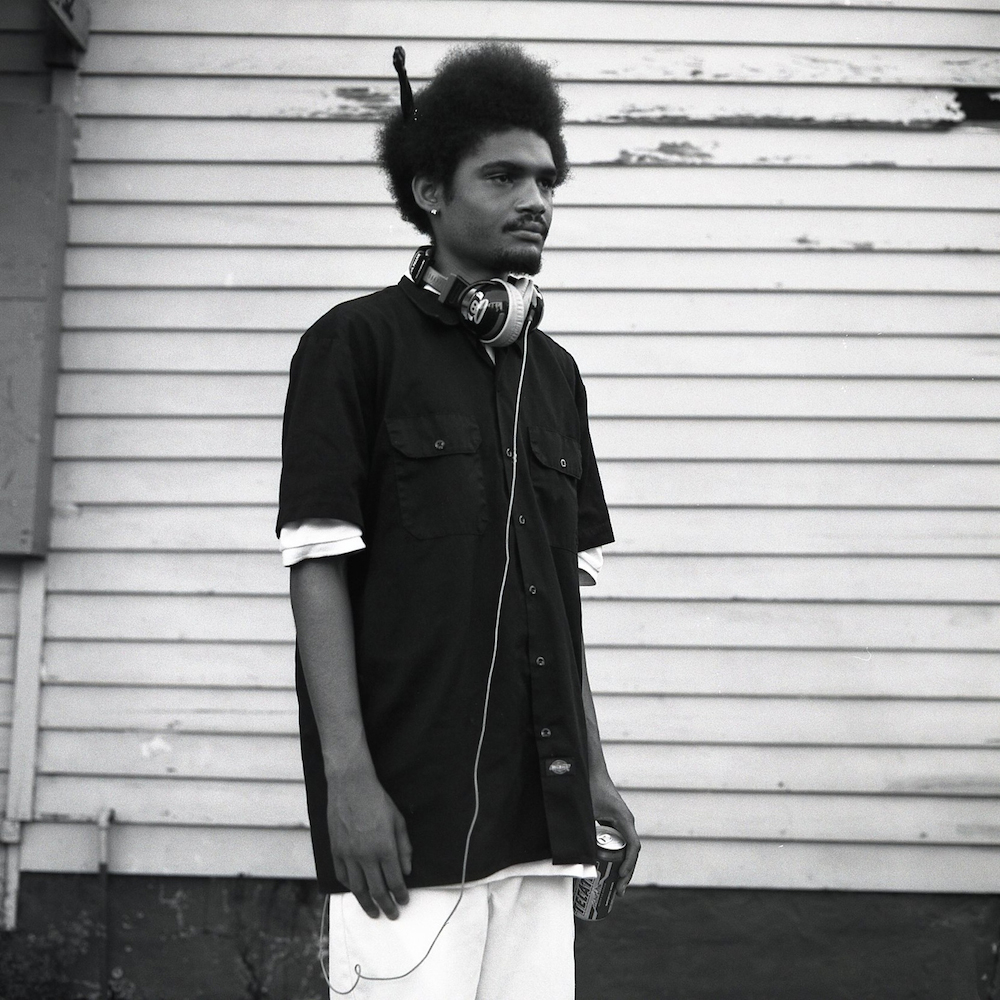 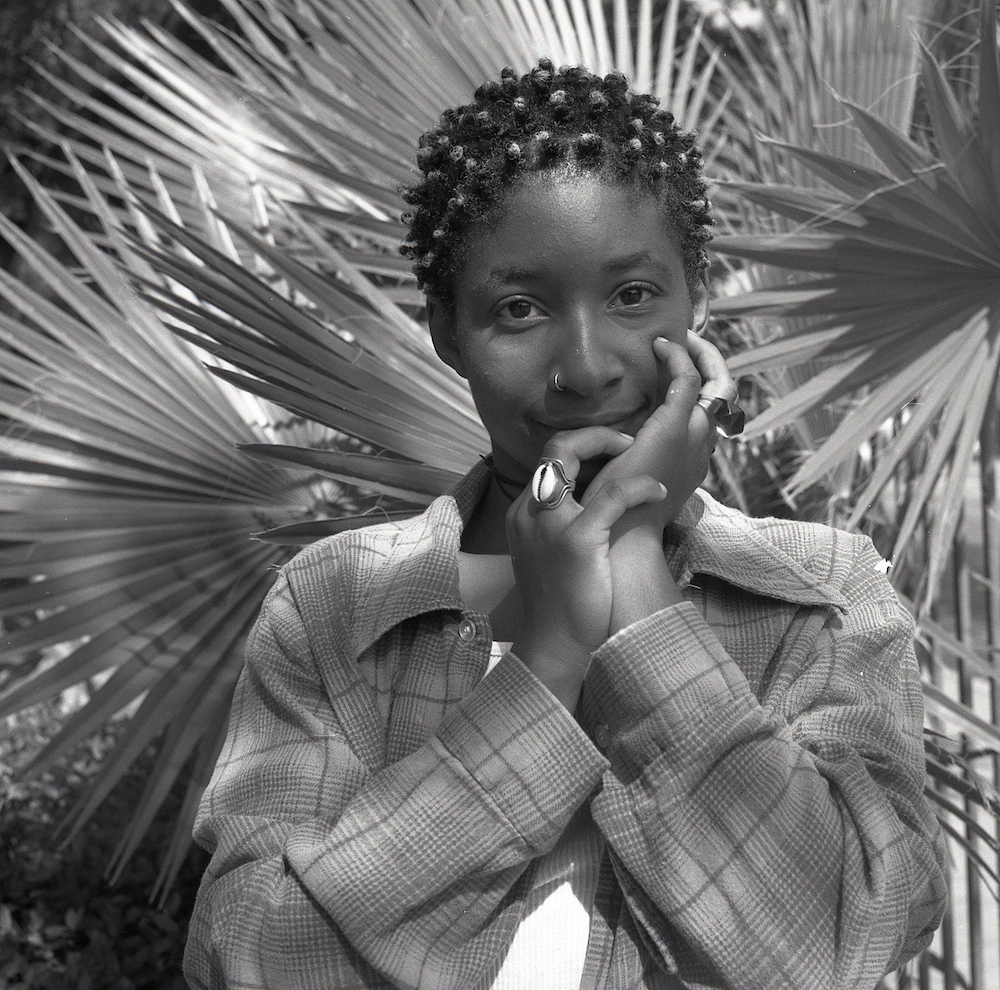 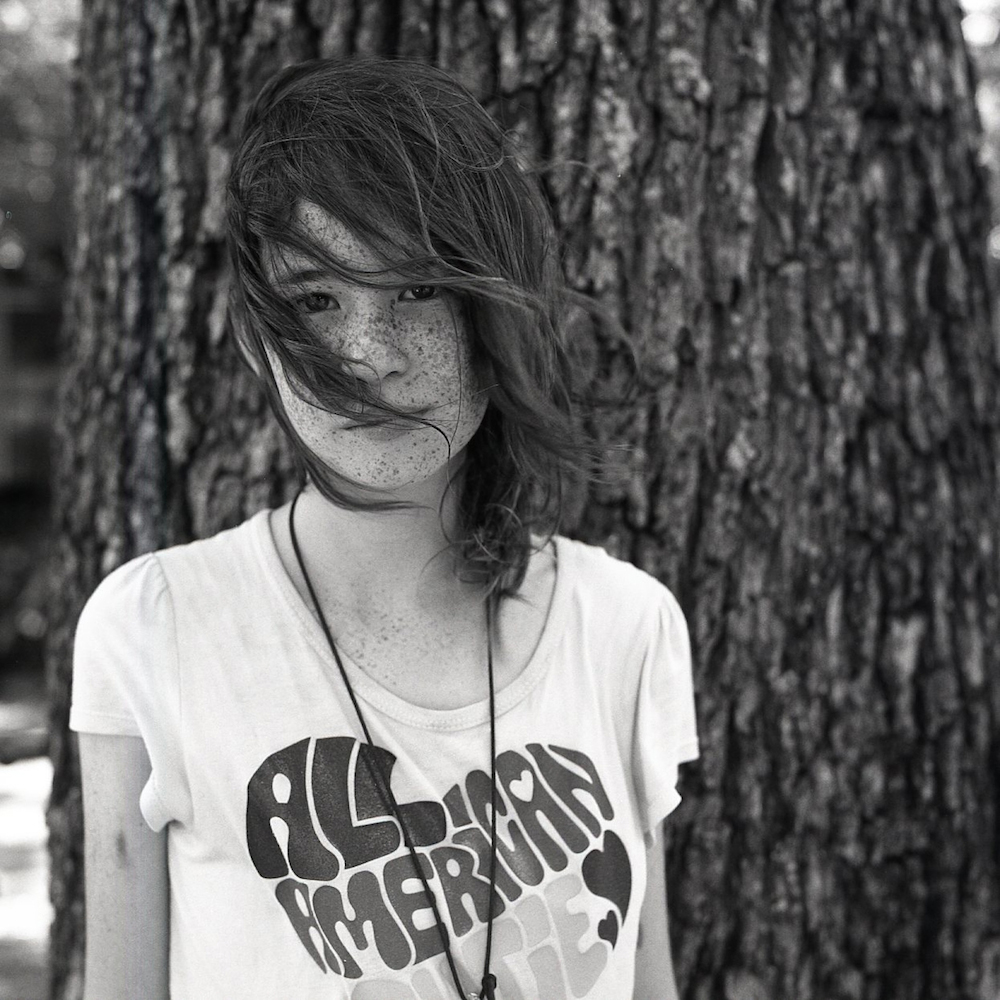 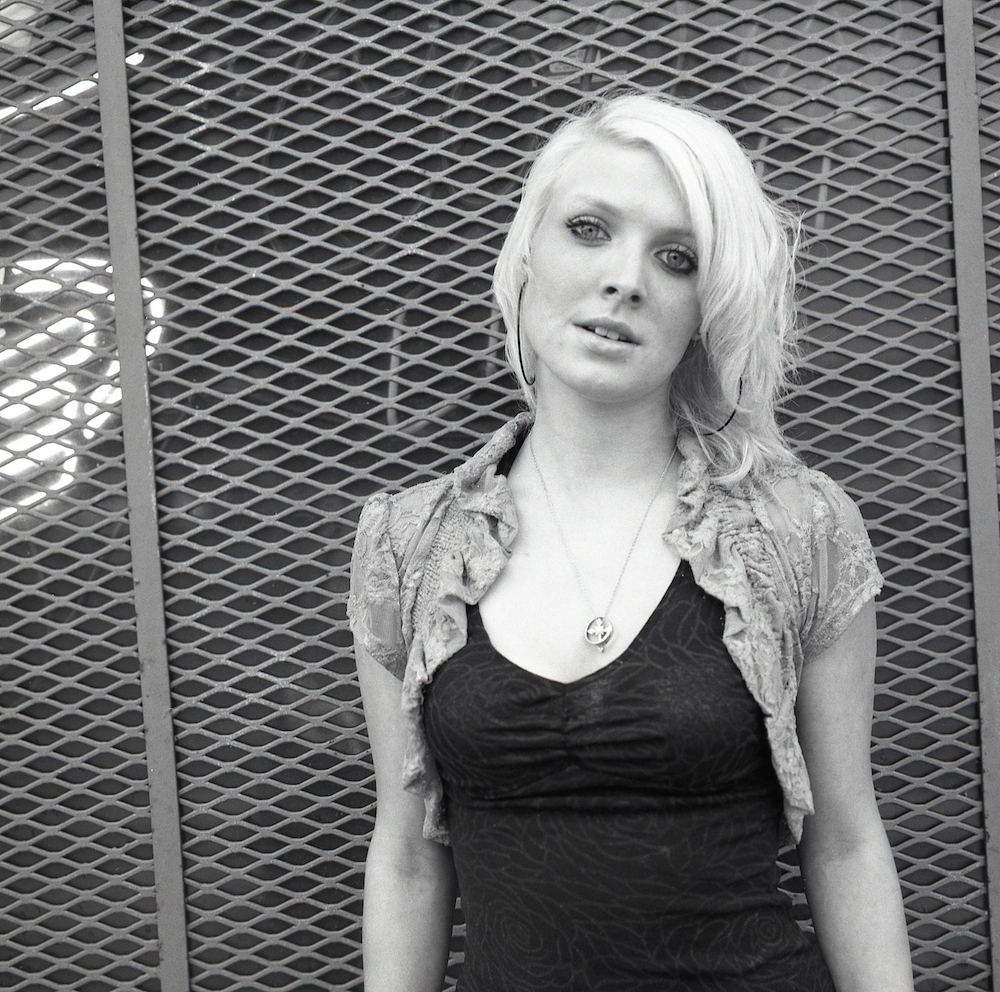 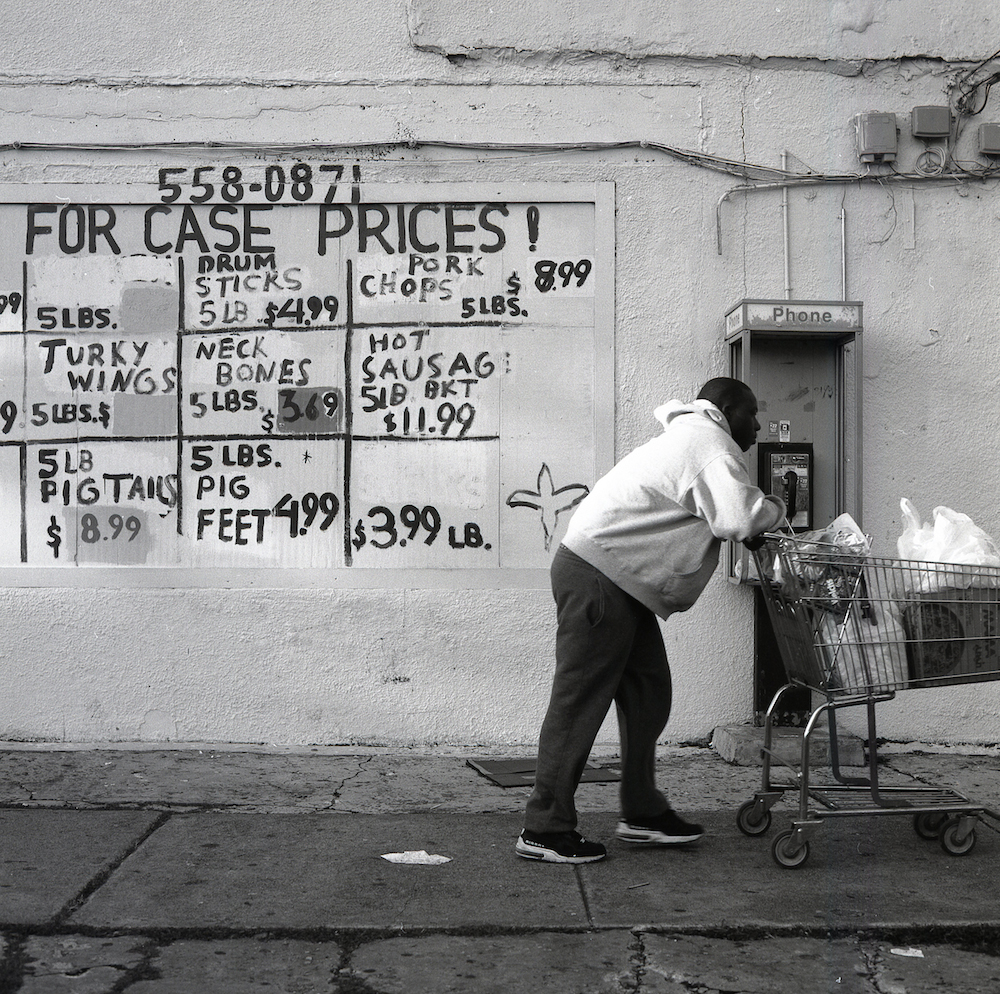 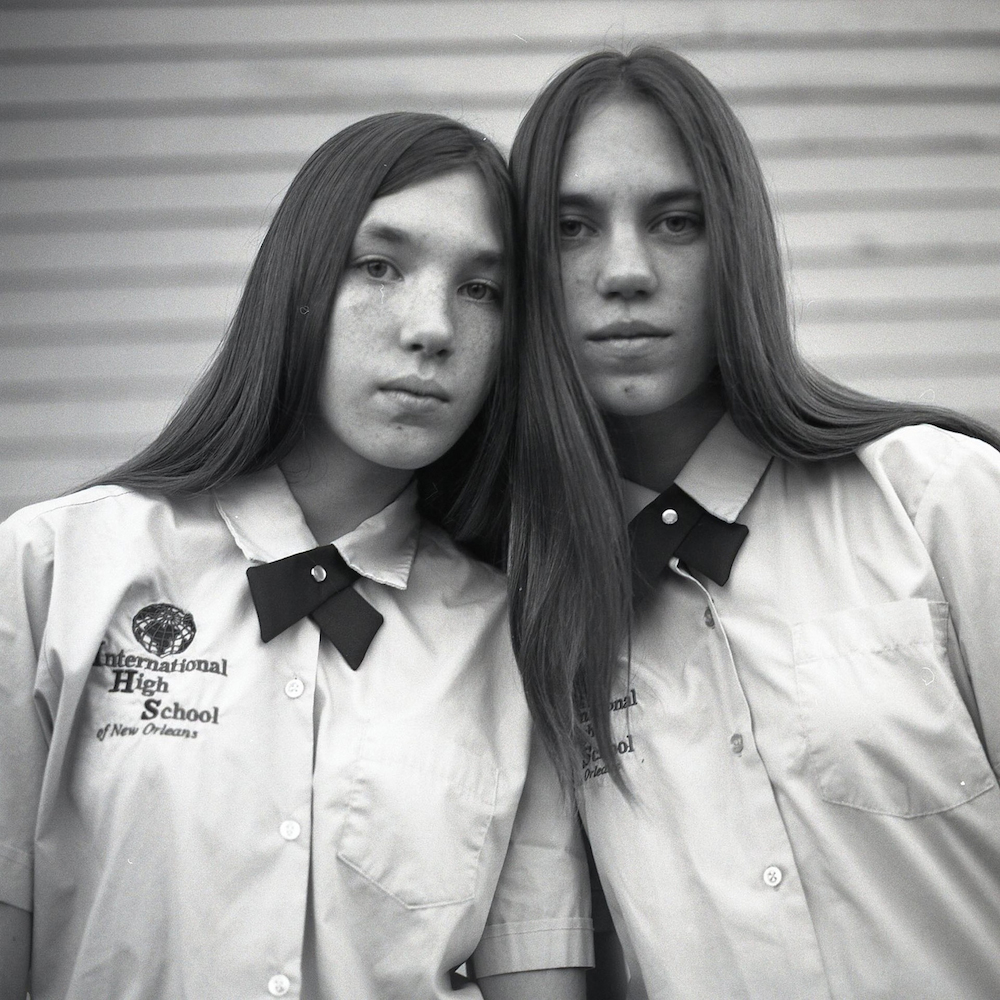