FRESH at the Klompching Gallery by Aline SmithsonJuly 18, 2016 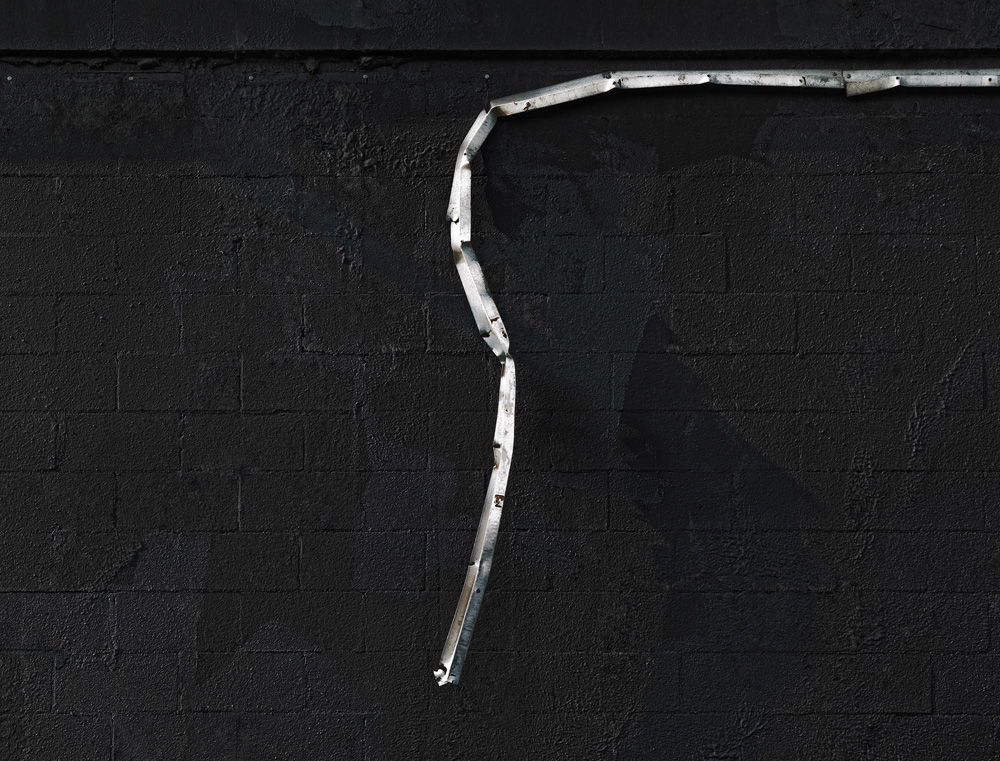 Each summer Klompching Gallery in Brooklyn, New York features an annual summer exhibition, FRESH, that celebrates original and innovative work. This year the exhibition was co-curated by Darren Ching and W.M. Hunt, garnered from an international call for submissions. Four new (or rising) voices are presented, with each photographer engaging with subject and medium in their own unique way. This year’s selects include John Chakeres, Jennifer Greenburg, Antonio Jacob Martinez, and Sarah Sudhoff. FRESH 2016 opened on July 13 and runs through August 6, 2016, and will also be featured in Blink Magazine and in At Length Mag.

With the Grey Series, John Chakeres is concerned with quiet studies of texture, form, surface, color and light. The large-scale color photographs of walls are monochromatic and exquisitely detailed. Chakeres says, “… a wall begins as a canvas, a two-dimensional surface, a foundation on which to build an image.” The image that Chakeres builds is one of unknowability—in scale, location, purpose or time. He is not interested in the function of these walls, but rather their ‘being.’ We see details of wear and tear, gradations of the color gray, absence of perspective and formality of line. In many ways, they could be likened to anonymous portraits, whereby the viewer imposes their own identity and narrative. 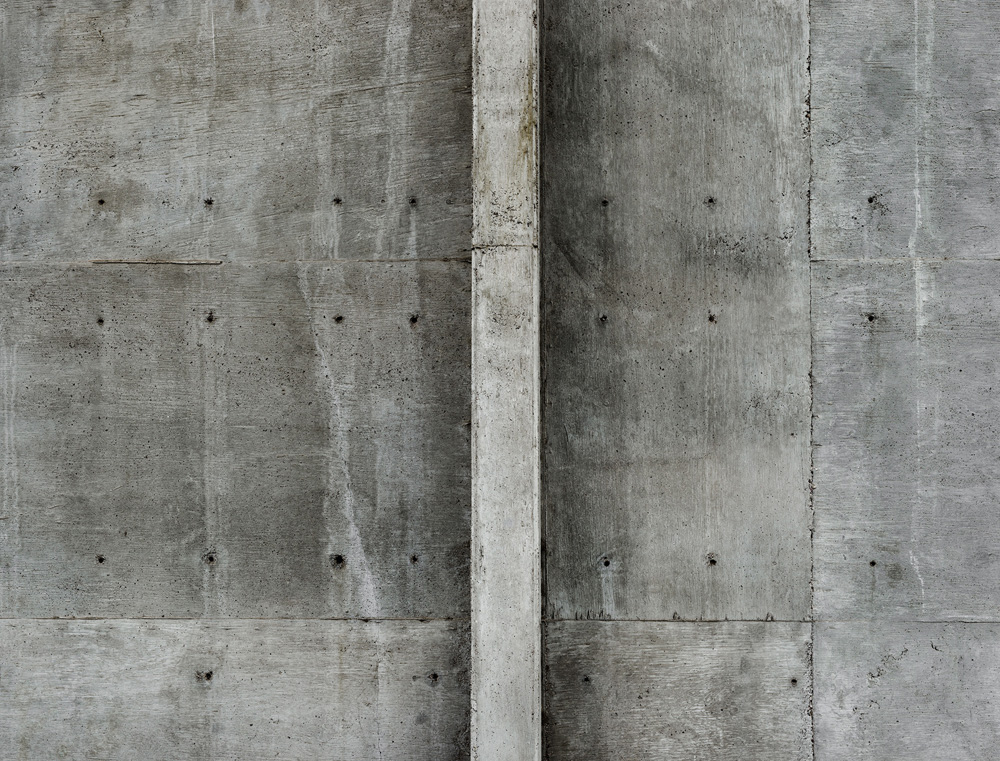 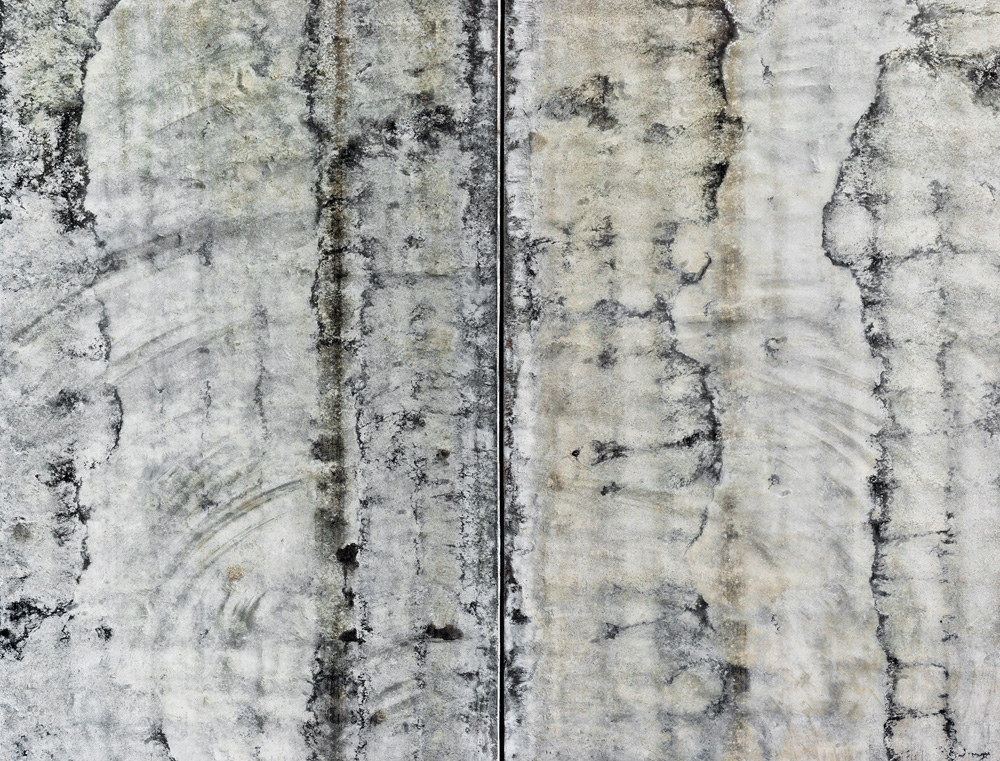 The study of the vernacular image drives Jennifer Greenburg’s delightful Revising History series. This is an investigation—perhaps even an exposé—of how photographs are co-opted to underwrite particular fantasies. Her work sets out to create a dialogue about the photograph as simulacrum, engaging in layered truths, through the insertion of her herself into photographs, by replacing the central figure. The black and white photographs of re-imagined snapshots, defy their original and usual scale, presenting a meaningful concept using light-hearted scenarios coupled with diaristic titles. 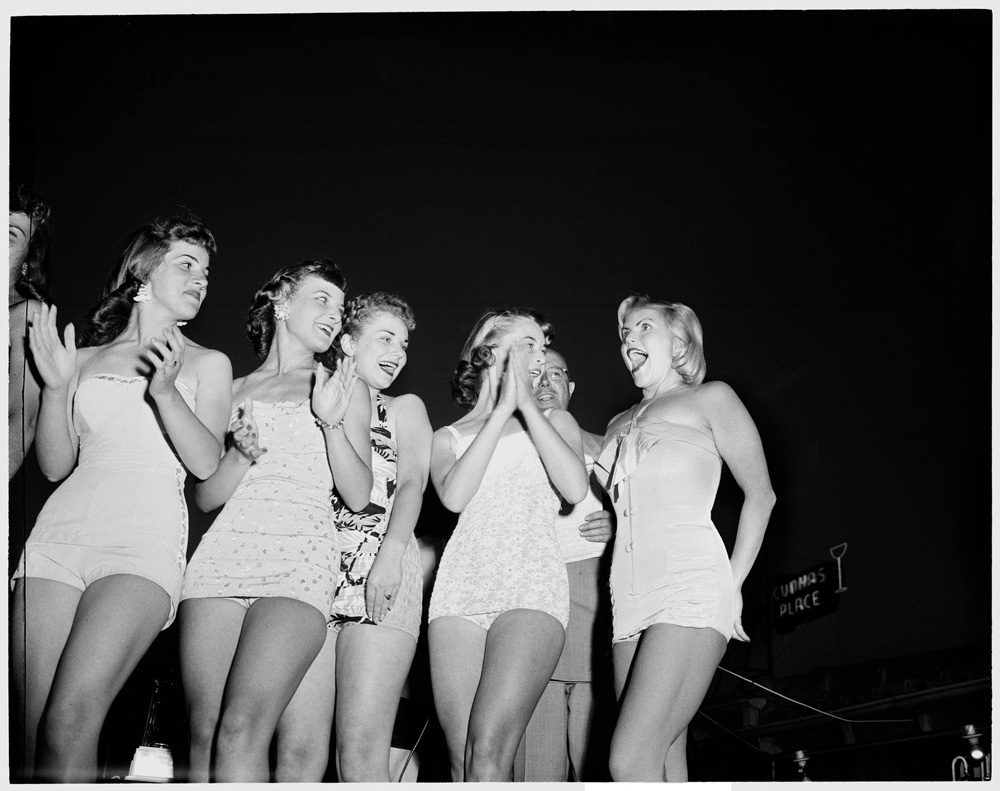 © Jennifer Greenburg, I was not the thinnest, nor the prettiest, but I was the winner!, 2015 /Courtesy Klompching Gallery, New York 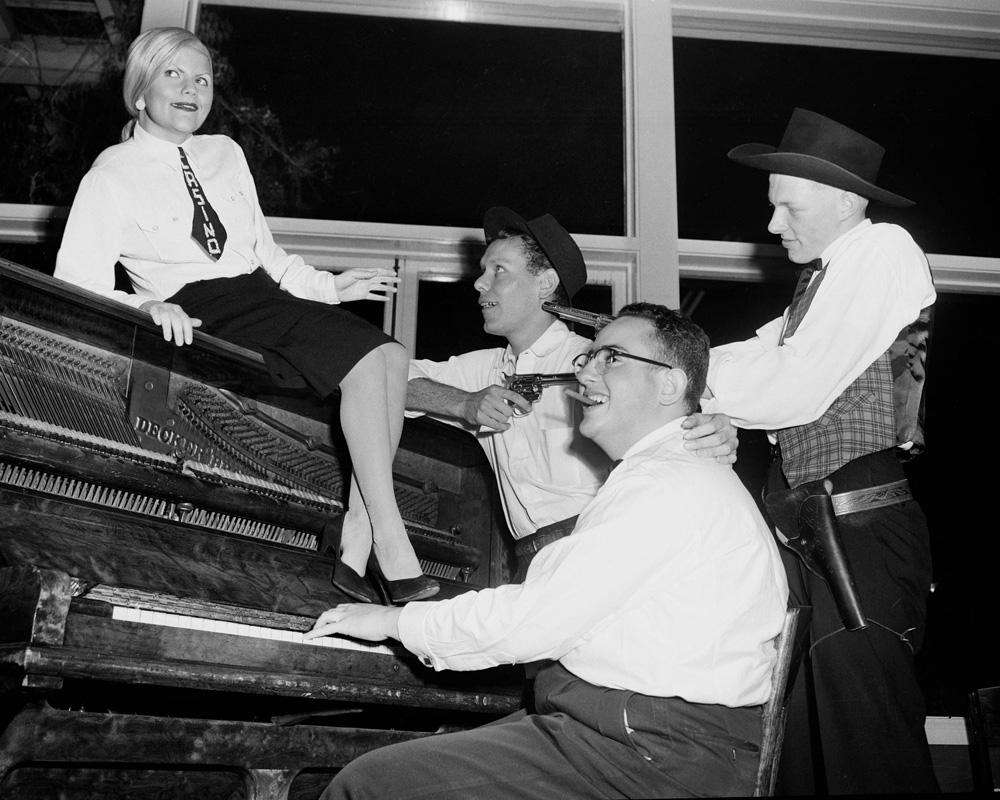 © Jennifer Greenburg, When they lifted me on to the piano, I had no choice but to oblige, 2016 /Courtesy Klompching Gallery, New York 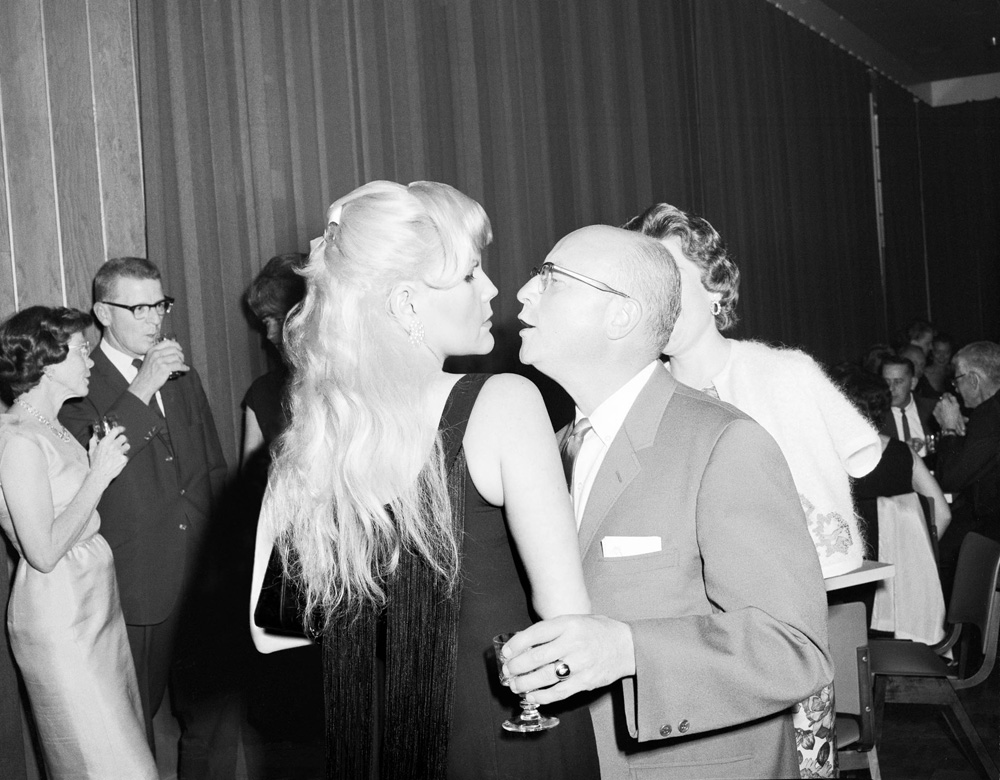 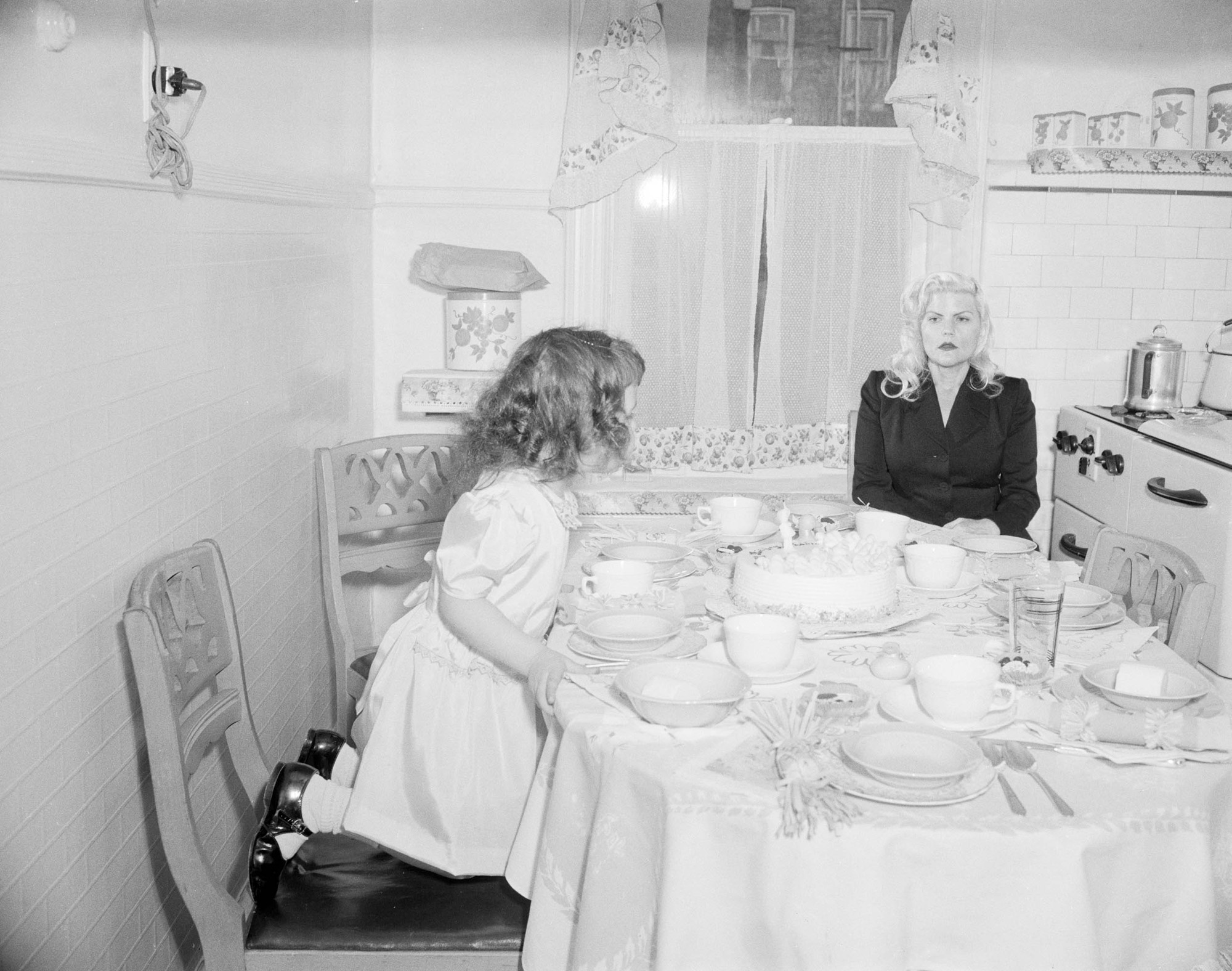 Antonio Jacob Martinez’s, How To Hug and Other Sublimation of Men, is a refreshingly different take on the depiction of amateur cage fighters. Having trained for two years in the sport himself, he presents photographs that teeter between tenderness and violence, aggression and vulnerability. We see the hand of the artist, emphasizing the transformational process of the body and in particular, the dissolution of flesh. These unusual photographs, saturated in color and quite painterly, are visually captivating, providing an up-close and personalized insight into a highly-charged sport. 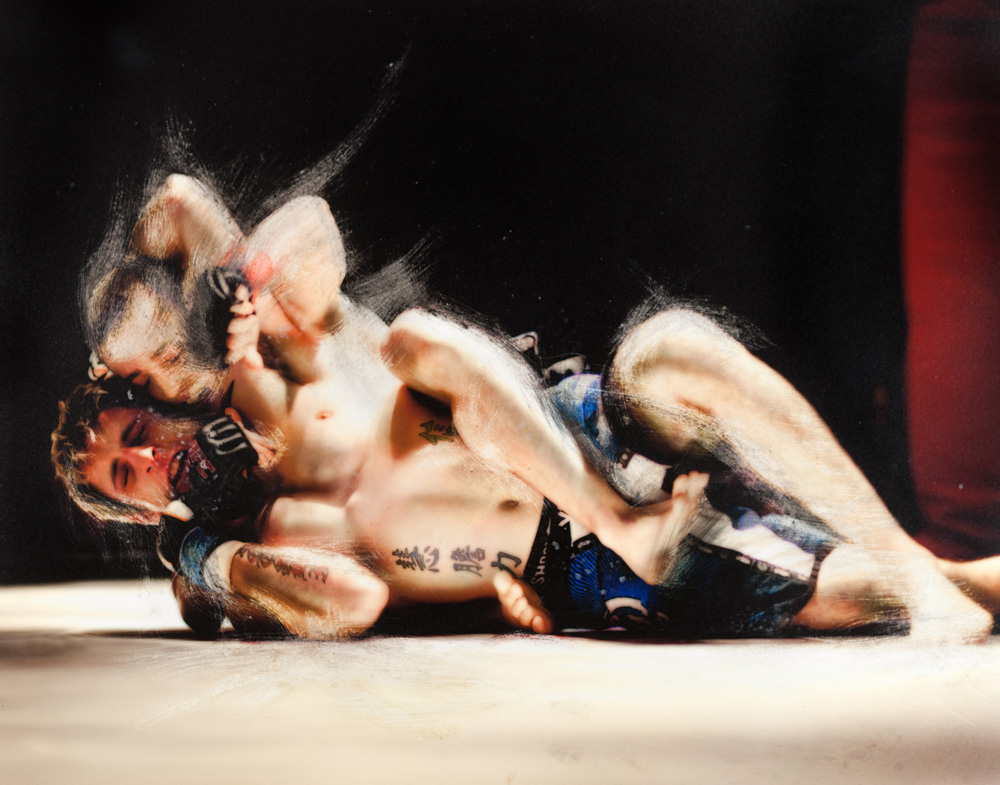 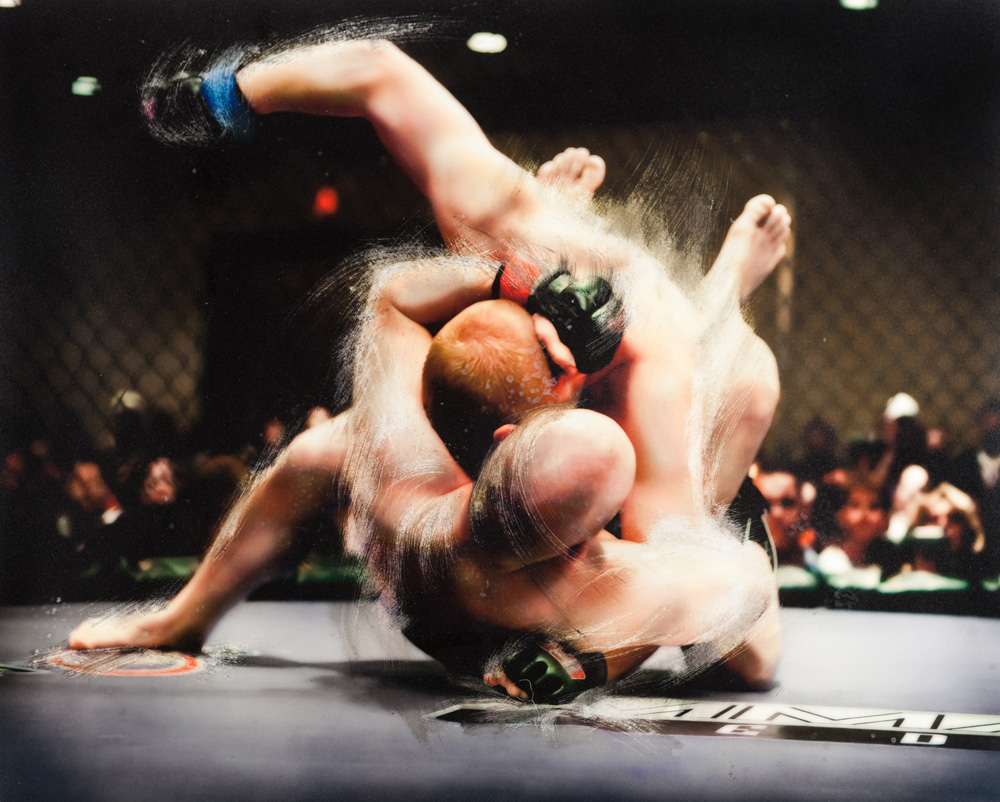 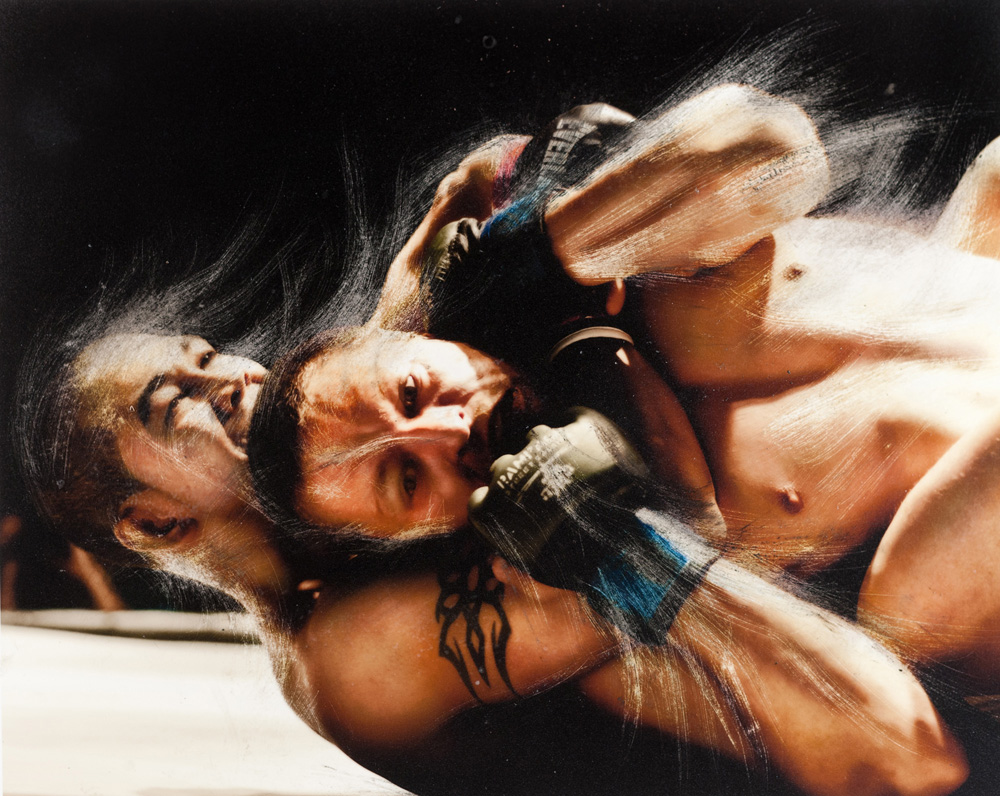 Precious Metal is a collection of medical implants, photographed following removal from human bodies. Sarah Sudhoff brings to attention the practice of medical implant recycling, which is a “common practice for most crematoriums in the United States and abroad.” Contextually isolated, the implants are marked by the destructive crematoria process and of the human body. It’s surprisingly easy to match the object to its function, less easy to imagine the bulky foreign objects as having once been ‘inside.’ The photographs are detached, no remorse, no nostalgia, very matter-of-fact in their documentation. 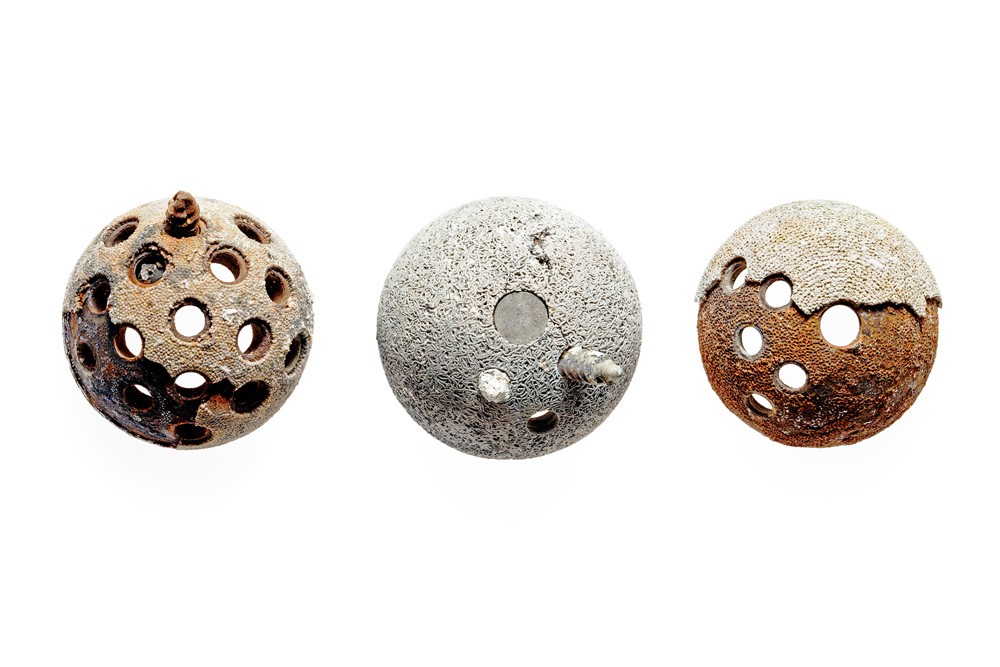 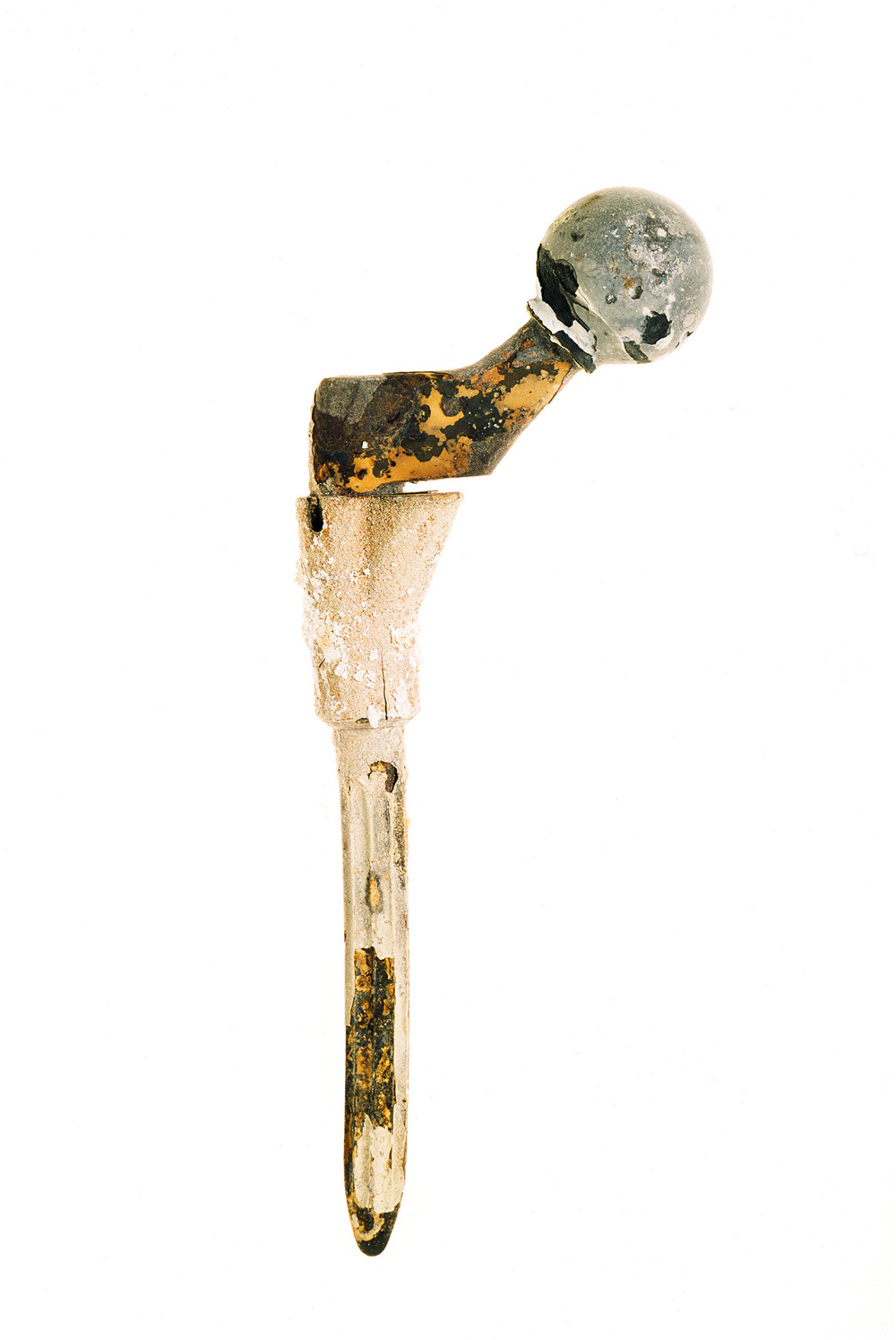 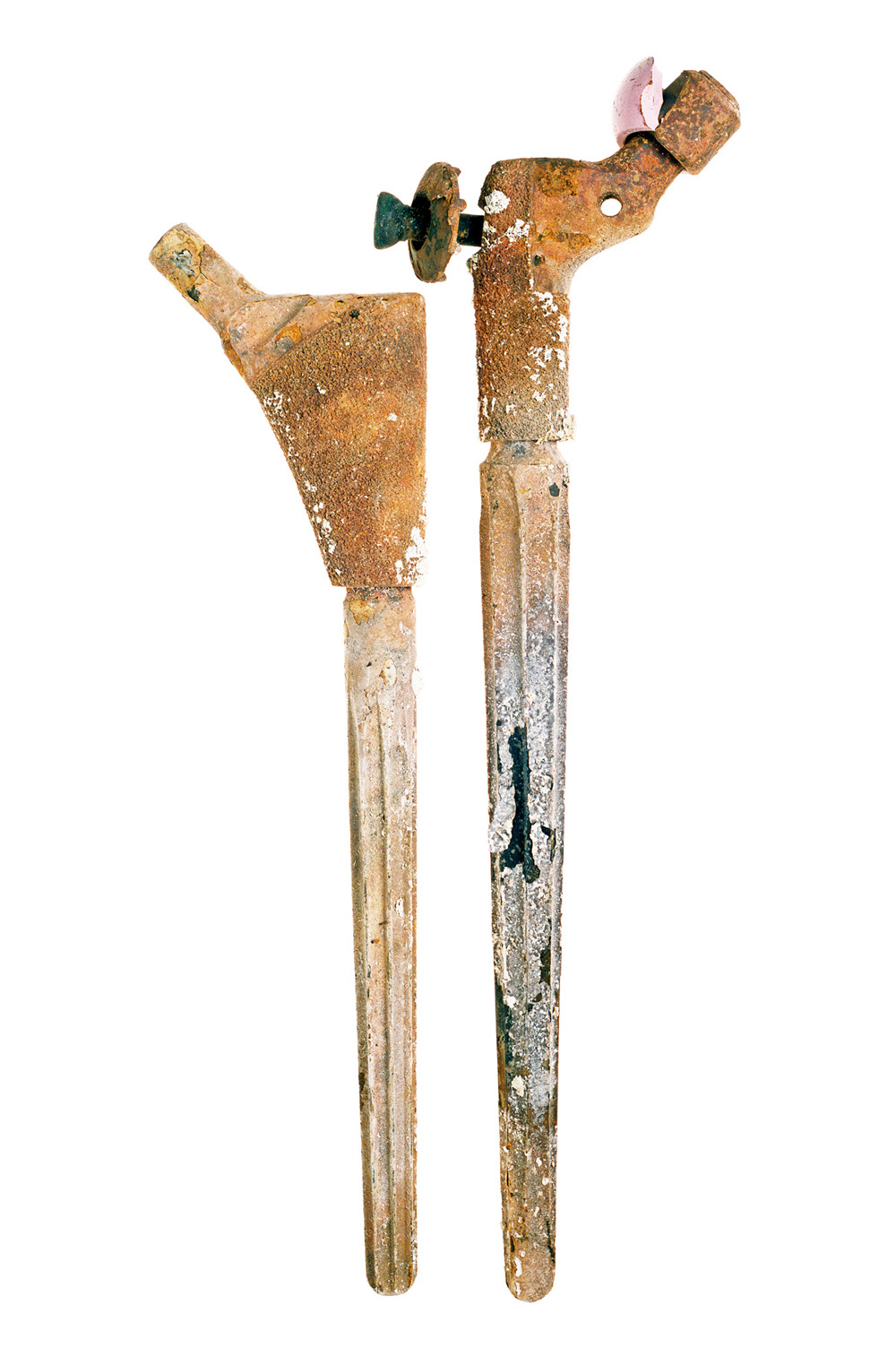 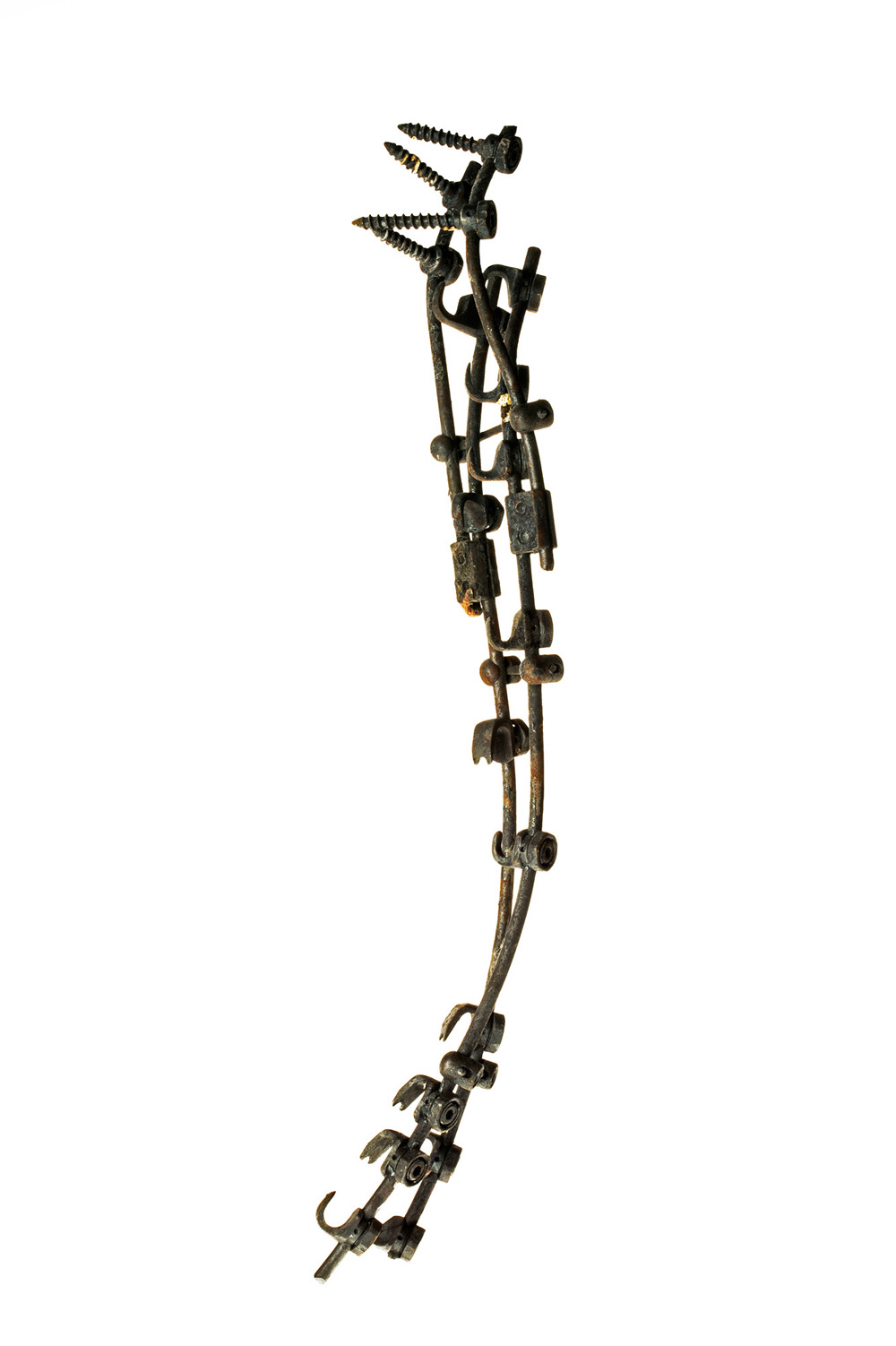 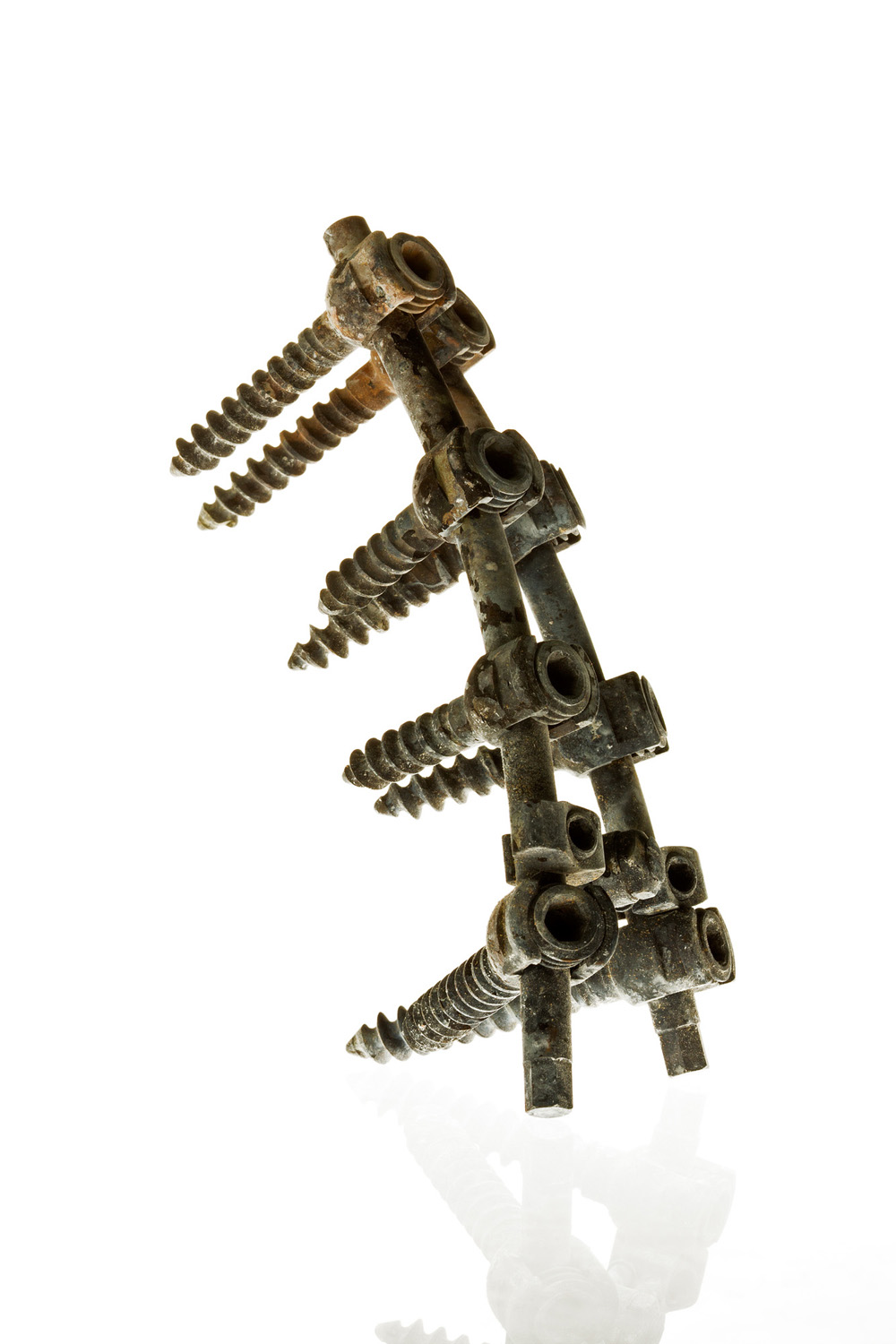