Polly Gaillard: December and Everything After by Aline SmithsonJuly 19, 2016 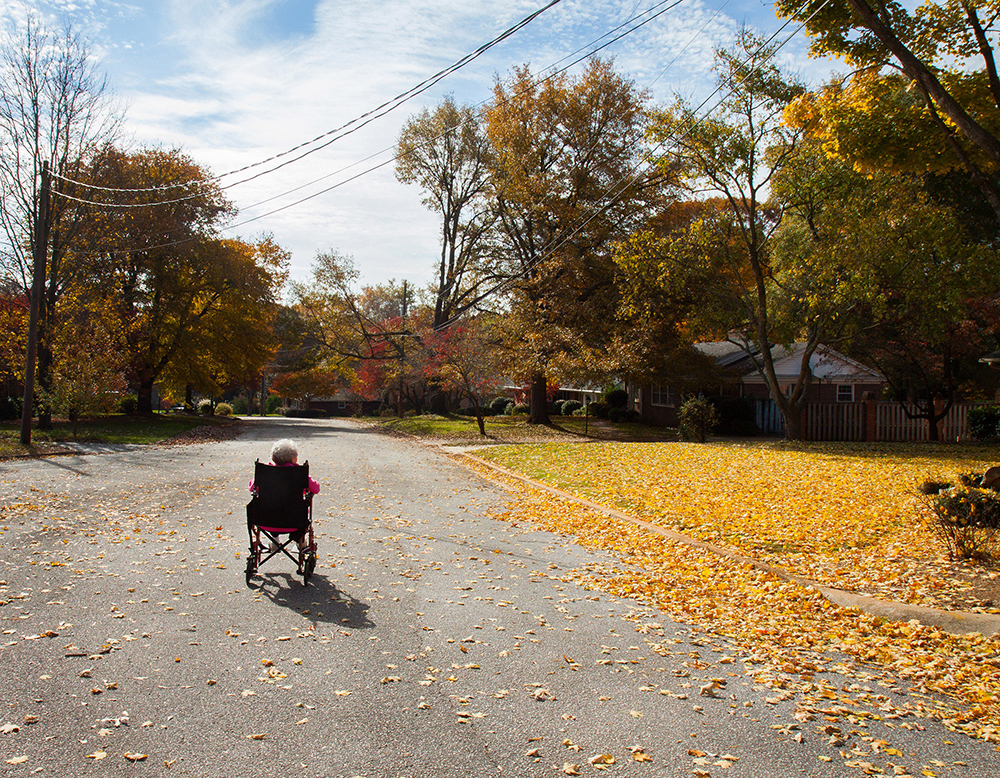 Polly Gaillard has a new project, December and Everything After exploring the difficult terrain of documenting aging and ill parents. It’s a formidable decision to turn the camera on loved ones in weakened and diminished states, but the result helps in understanding the end of life and allows for a deeper connection to our loved ones by bearing witness to the precious passage of time.

Polly Gaillard has been making portraits and teaching photography classes and workshops for more than fifteen years.  In 2014 and 2012, Gaillard was summer faculty for the University of New Orleans in Prague, Czech Republic and Summer 2015 and 2013, for the University of Georgia’s Summer Study Abroad program in Cortona, Italy.  She received a Master of Fine Arts in Visual Arts from Vermont College of Fine Arts in 2010. Polly has exhibited her fine art photographs nationally. Her first limited edition artist book, Pressure Points, with a forward by Jamie Lee Curtis, was released in 2015.  In May 2014, Polly was included in the exhibit New Visions: Polly Gaillard and Allison Hunter at the Florida Museum of Photographic Arts in Tampa, FL. 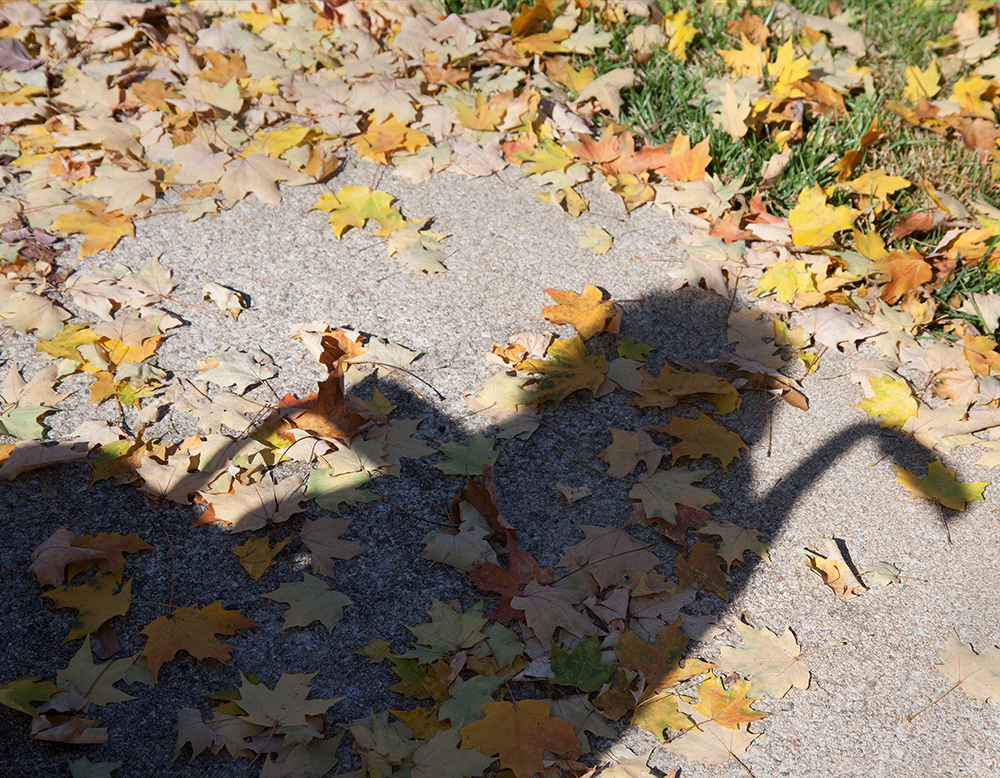 December and Everything After is a project about my aging parents, and more recently, about the steady decline in my mother’s health since she was diagnosed with a slow growing abdominal sarcoma in 2014.

Over the last five years, my mother had a stroke that exacerbated her dementia, she had a compound fracture to her wrist that never healed appropriately, she had a hip fracture and rods installed for hip support, and finally, she was diagnosed with cancer. She was too weak for surgery or treatment for the cancer, so my parents opted for hospice, opioids and a healthcare worker. It has been a constant rain and slow flood of health issues for mom over the past four years. 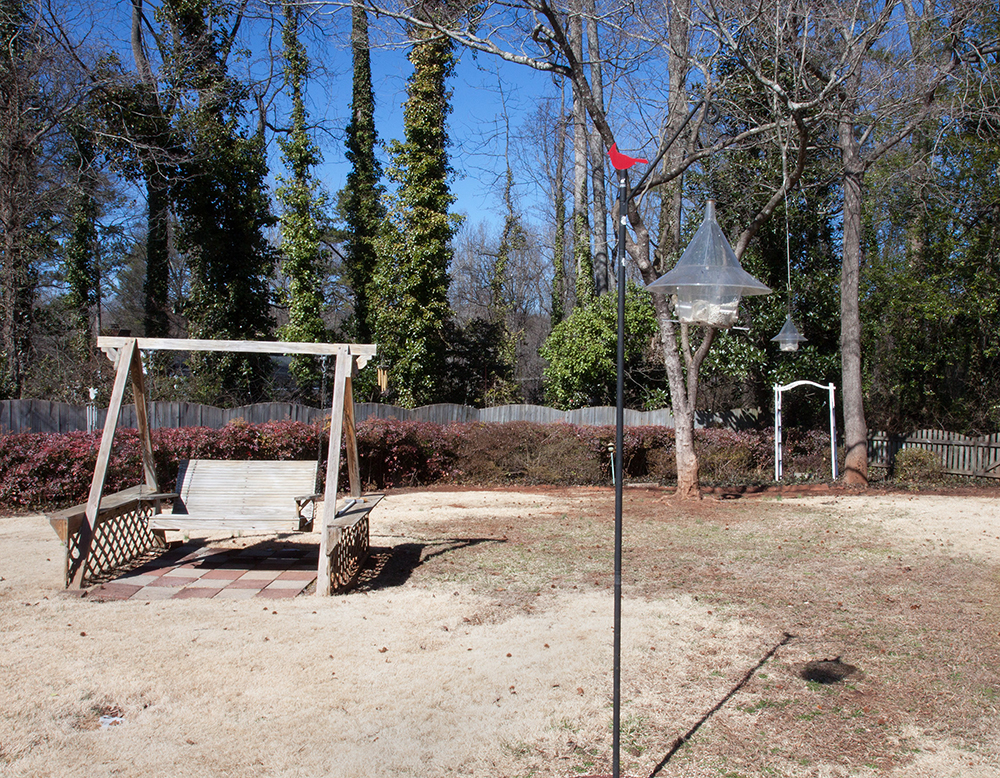 After her cancer diagnosis and her extreme mental and physical decline, I had conflicting feelings trying to photograph my mother. It felt like an invasion of privacy, it made me question my own ethics about exploitation, and it made we wonder why the suffering of my mother was something I wanted to remember through imagery.

Wasn’t it enough to witness it with my own eyes?

Recently, I made a conscious decision to pick up the camera and expose my mother’s suffering for what it is, a tragedy. I’ve come to see the necessity in dialogues about end of life issues, assisted suicide, and the sad state of affairs in healthcare for the elderly. I’ve decided to share the imagery in an effort to question human suffering at the end of life, is it necessity, pointless or cruel? Obviously, I’m clearly trying to reconcile it through the camera. 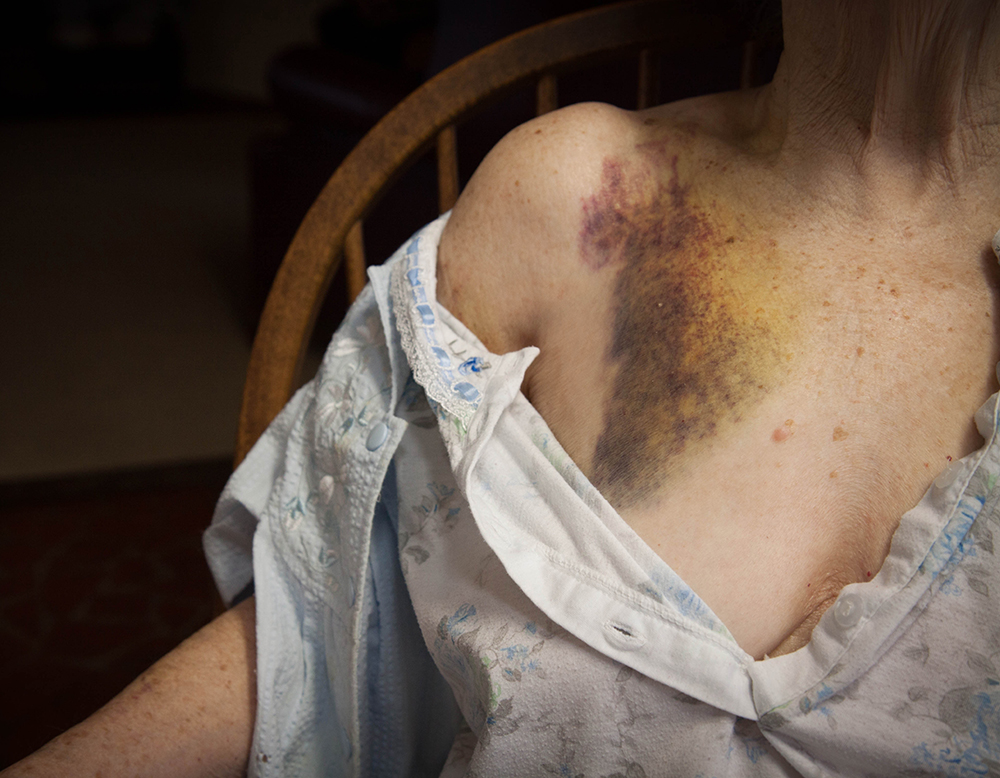 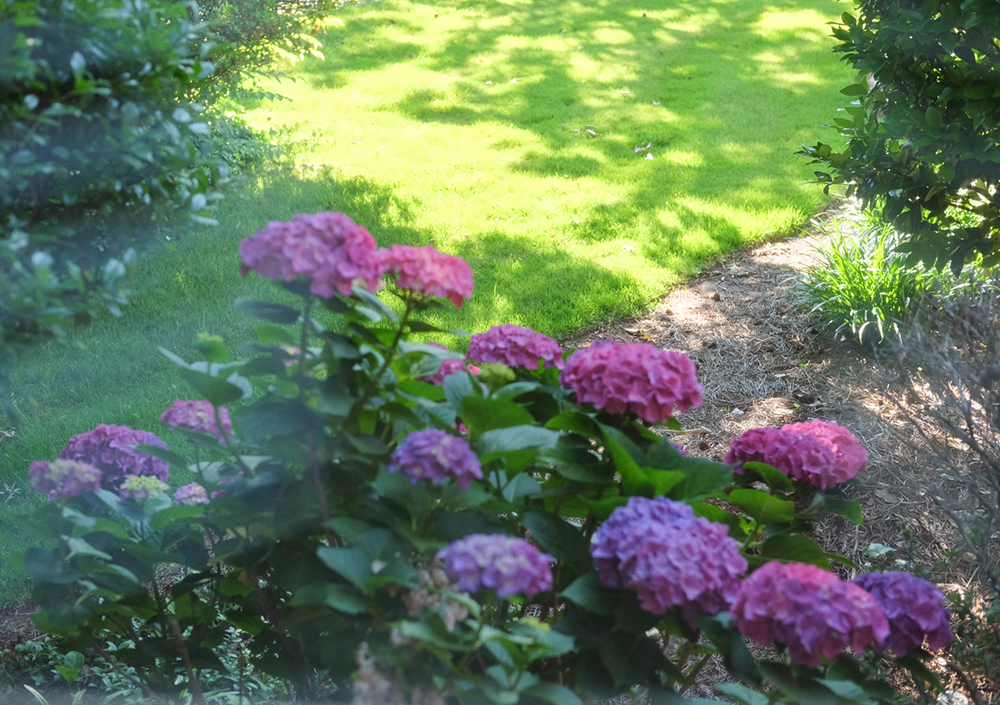 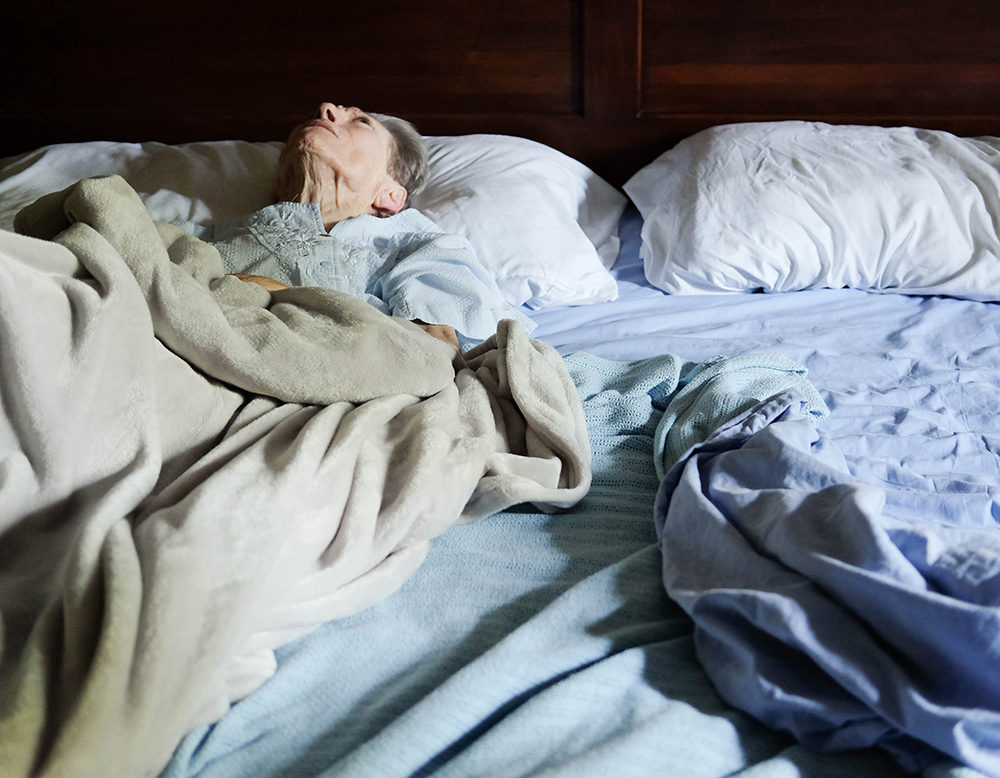 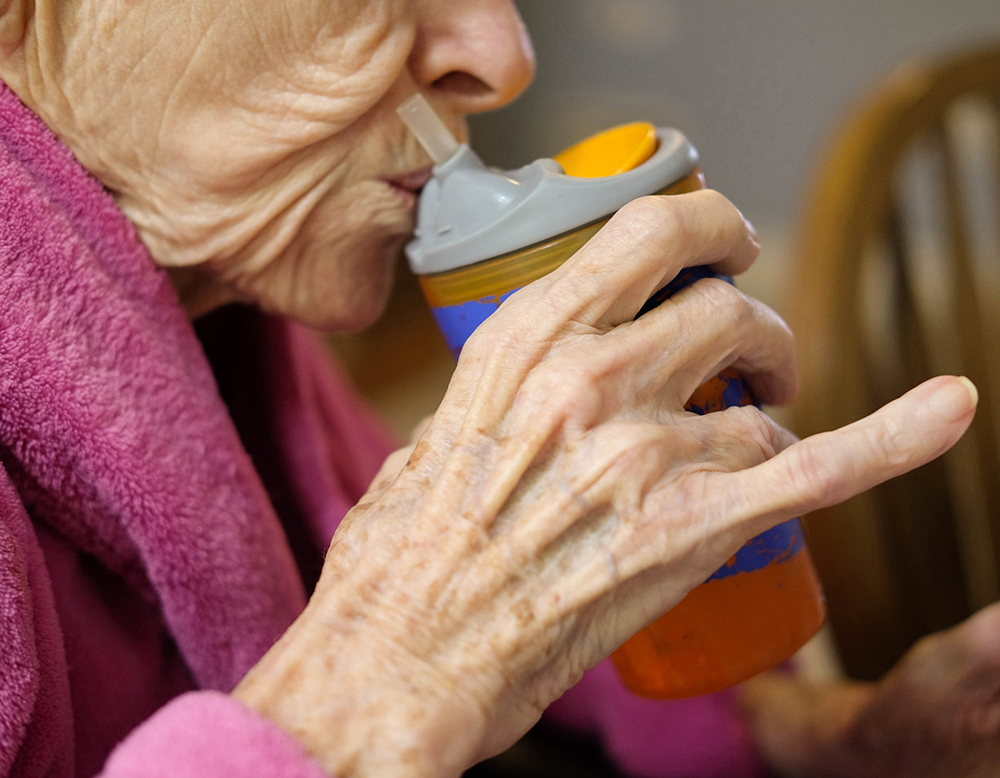 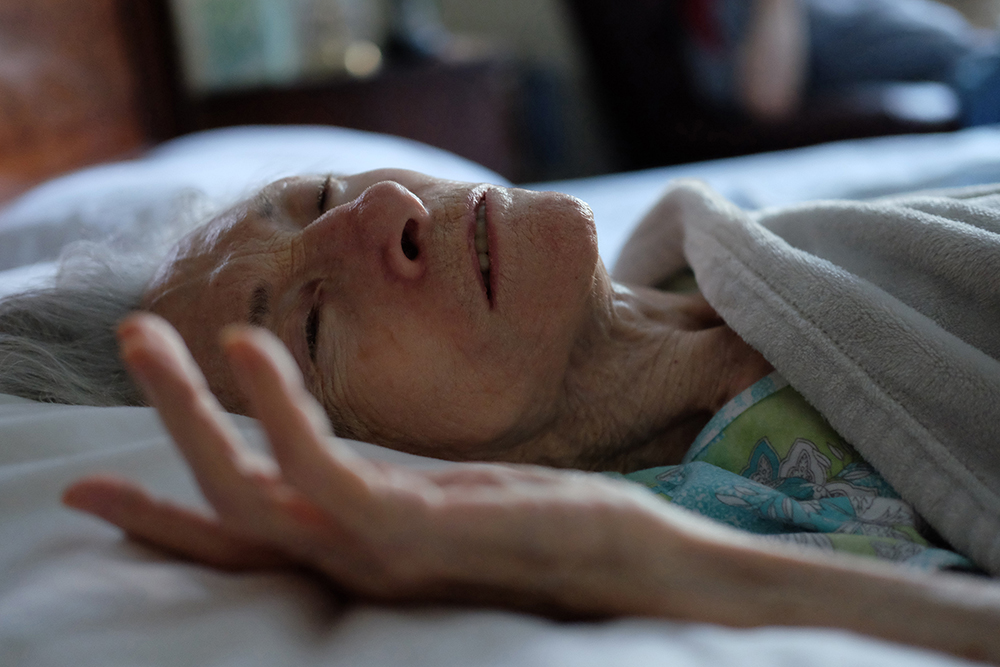 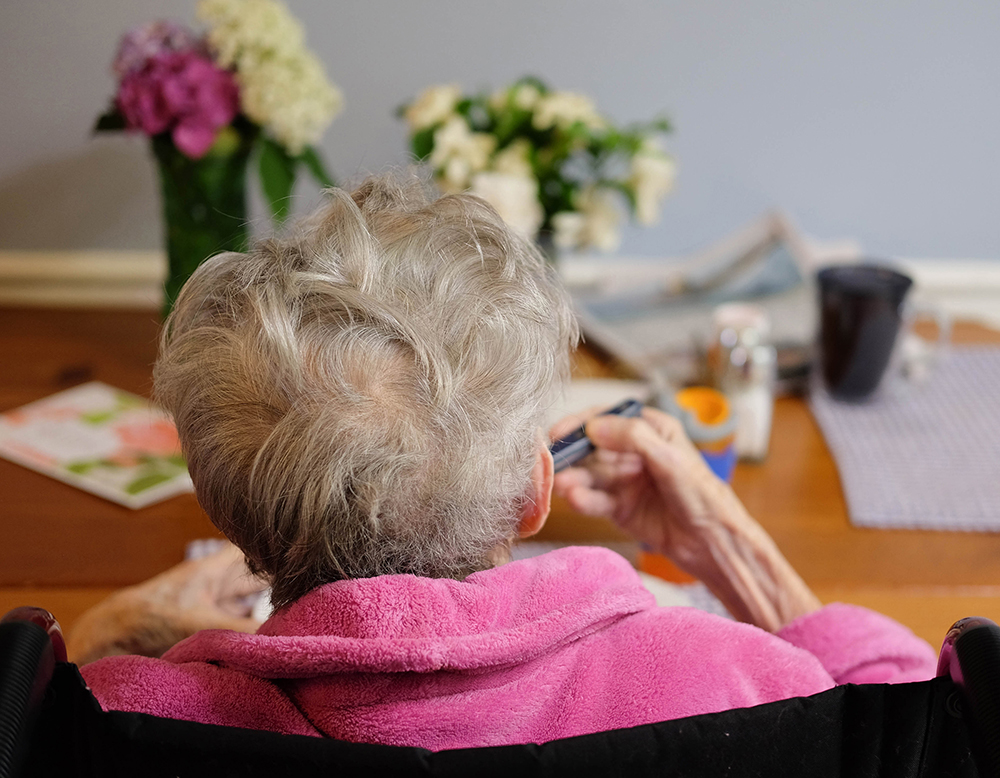 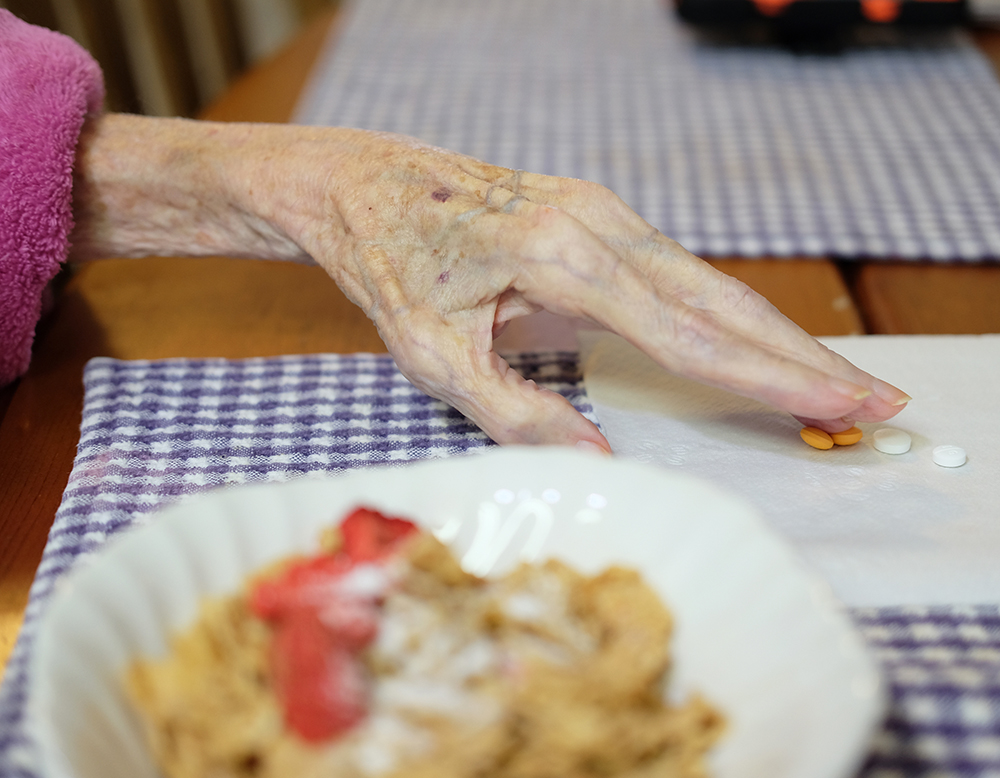 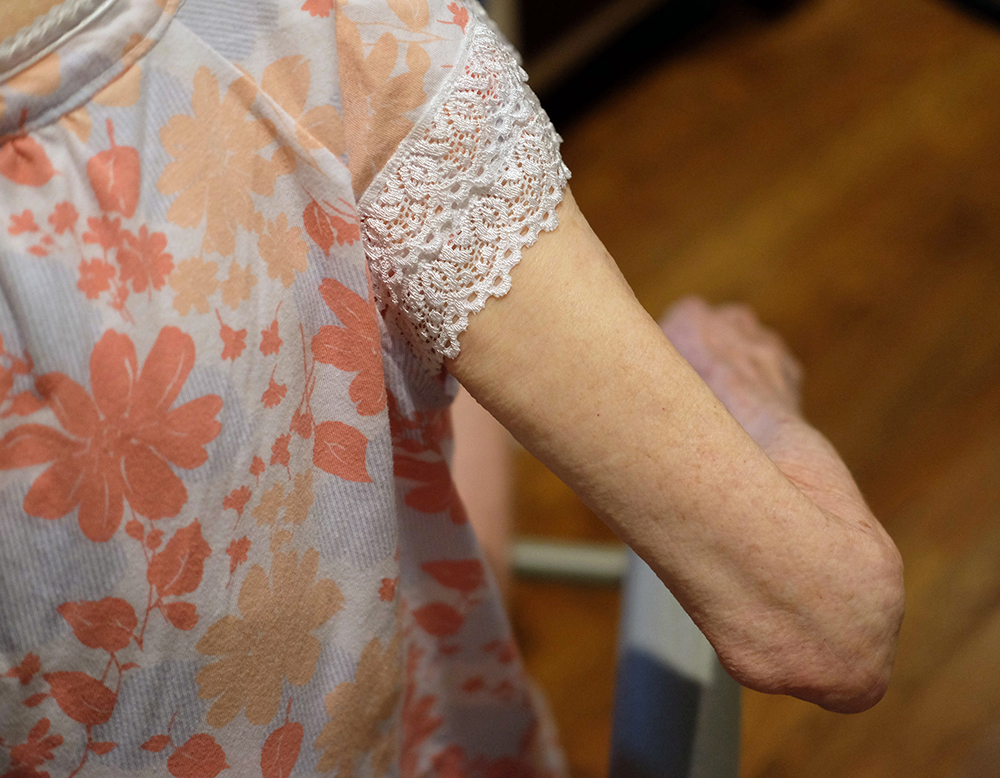 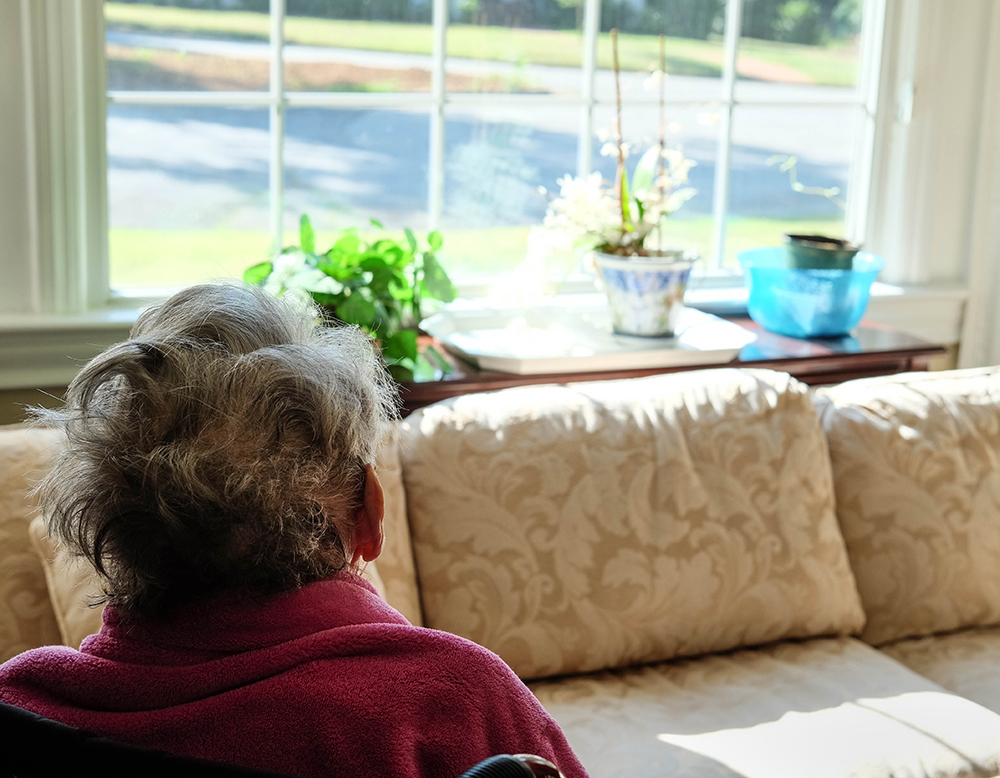 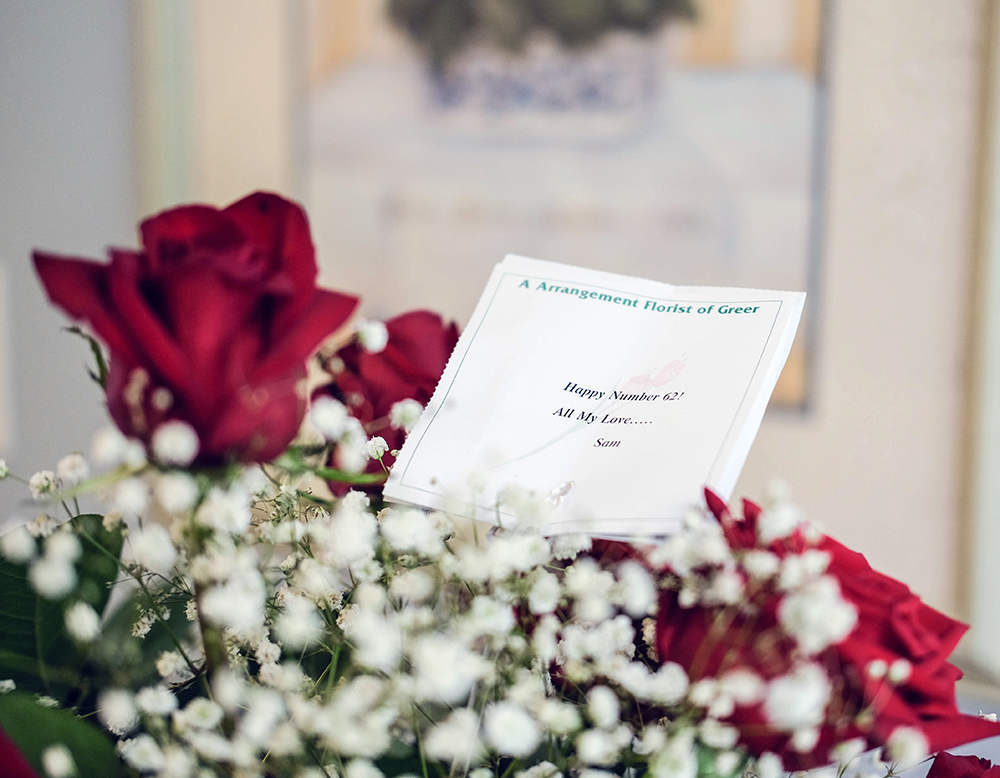 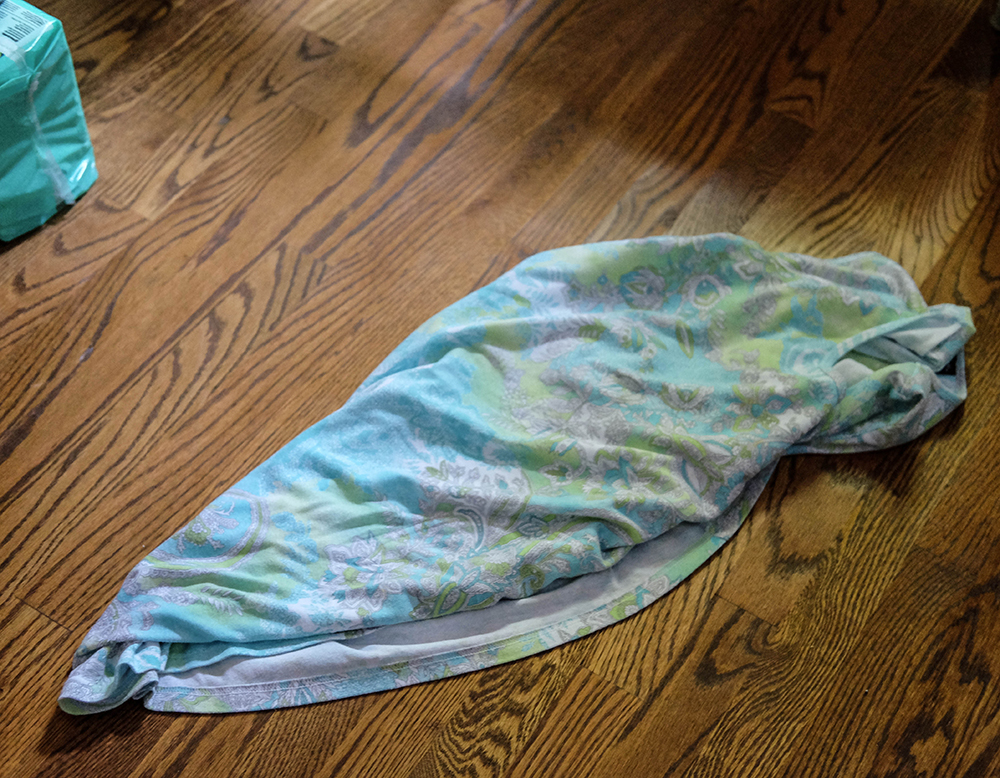 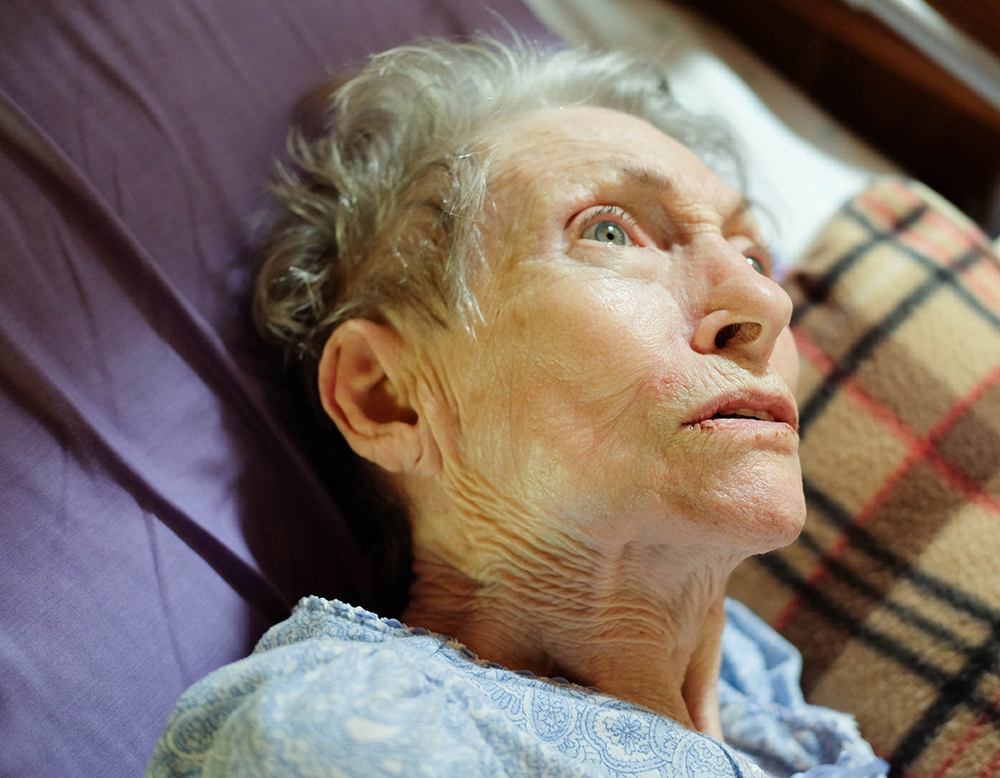 NEXT | Giles Duley: One Second of Light >
< FRESH at the Klompching Gallery | PREV