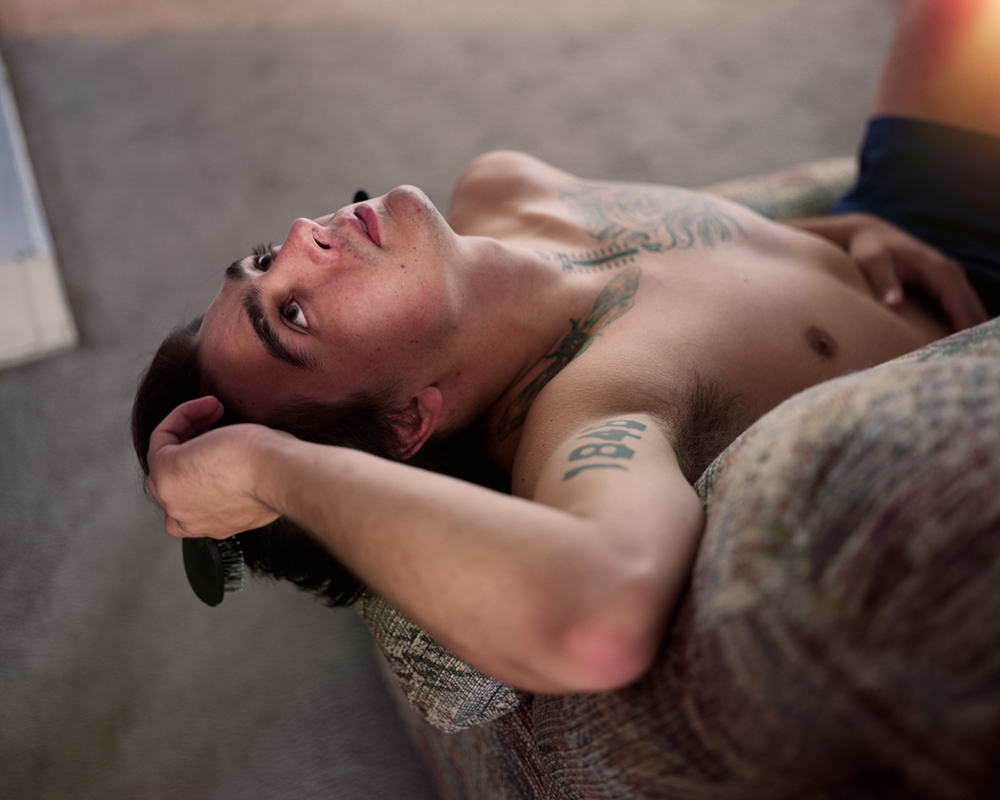 Taking family photographs, capturing memories at holidays or reunions, filling up disposable cameras with monumental vacation excursions, these are all points of introduction for most camera wielders and image makers. For Victor Yañez-Lazcano, the idea of photographing family runs much deeper. In his body of work, de, Victor photographs his family members in a collection of portraits and representational imagery, expressing individuality to each of his 100 plus family members who span into a second generation of US citizenship. His work displays a soft intimacy, one that clearly shows the familial bonds between artist and subject, yet it is also heavy with ideas of identity, heritage, and what immigration means in this current political climate.

Victor recently published de with Candor Arts, which will be available on July 30. You can pre-order a copy of the book now here and here.

Yañez-Lazcano received a BFA from Columbia College Chicago in 2008 and has since balanced a freelance career in both commercial and fine art photography. In this time, he has also established himself within the community as an arts educator, primarily working in the Southside neighborhood of Pilsen. His work has been exhibited at numerous spaces in and around Chicago, including Citlalin Gallery, Harrington College of Design, Columbia College Chicago’s A+D Gallery, and Riverside Arts Center, as well as Mind/Matter Gallery (Rochester), Aviary Gallery (Boston), and South Haven Center for the Arts. Past residencies include Industry of the Ordinary, ACRE, and Ox-Bow. Yañez-Lazcano lives and works in Chicago, Illinois. 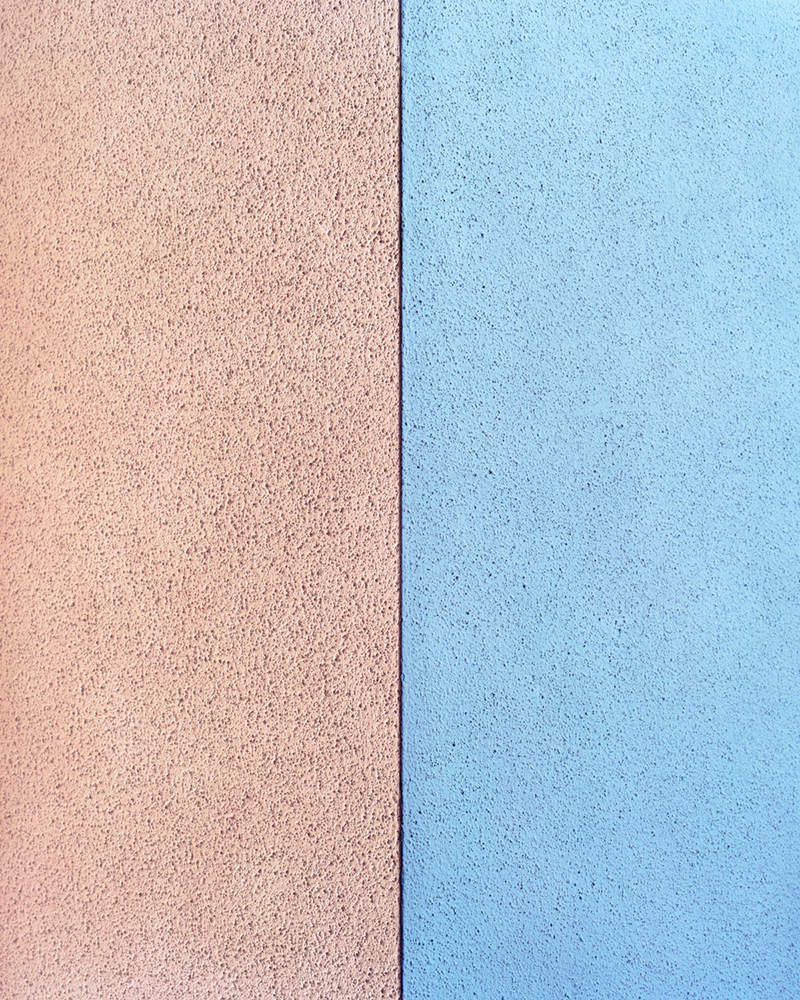 De, which is Spanish for “of” or “from” explores my family’s identity in the United States as it grows into a second generation of citizens. Predominantly settled in the Midwest, my family has grown to over 100 individuals, many of whom I have yet to meet, spanning a diverse socioeconomic spectrum with varying degrees of assimilation. Inspired by oral histories, I use portraits and still lives to document the members of my family and re-imagine narratives of transition as a way to better understand the social implications of our Mexican-American identity. Veiled in new traditions and sometimes accompanied by thick accents, my family’s brief history in the United States has allowed for me to witness a cultural shift that I believe is unique to the rural Midwestern Mexican immigrant experience. The pursuit of this particular body of work has heightened my awareness of the intricacies of American assimilation. It is set to function in and outside of the art world as a catalyst for a deeper discussion about current issues of identity, assimilation and immigration in the United States. 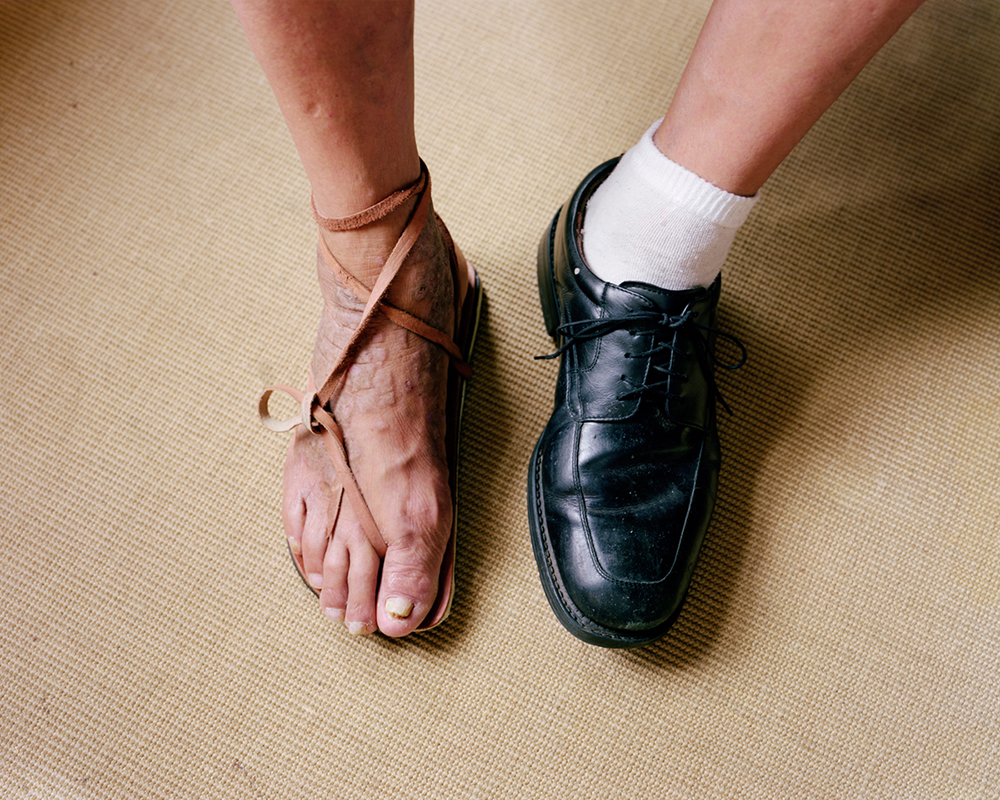 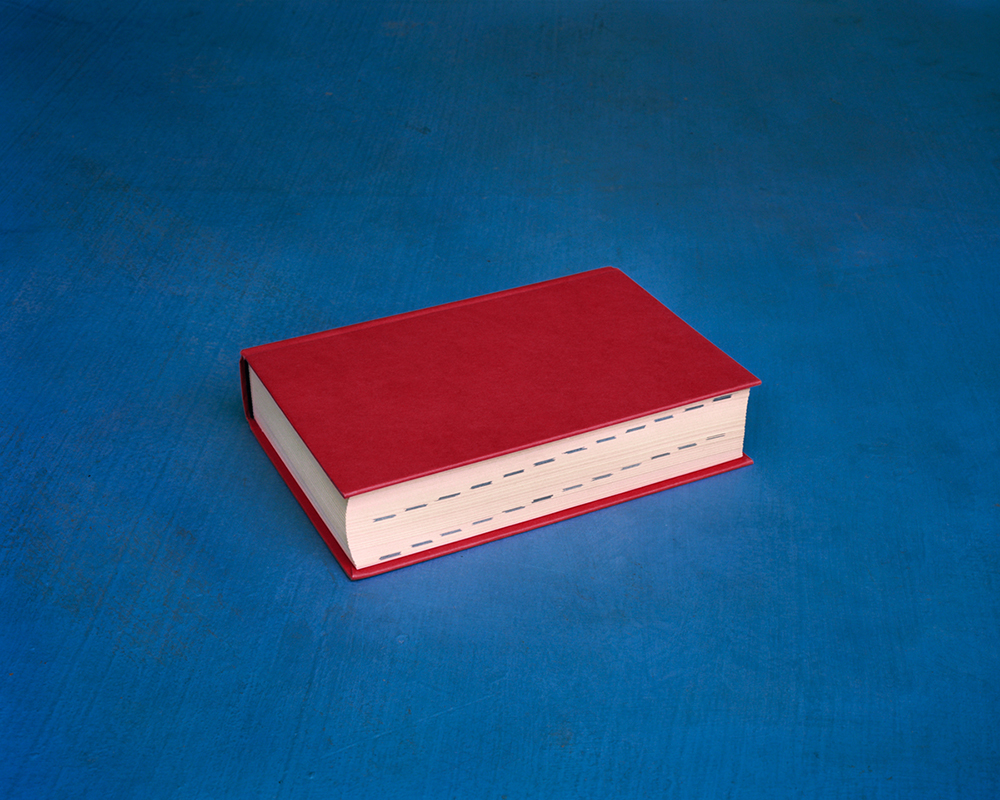 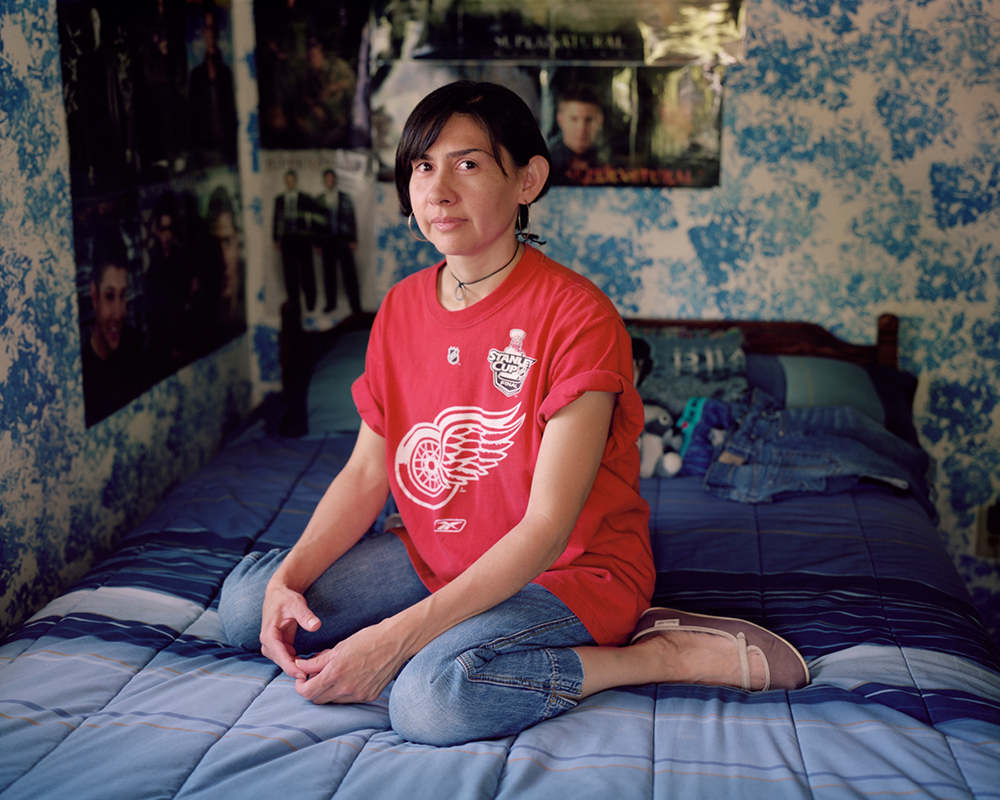 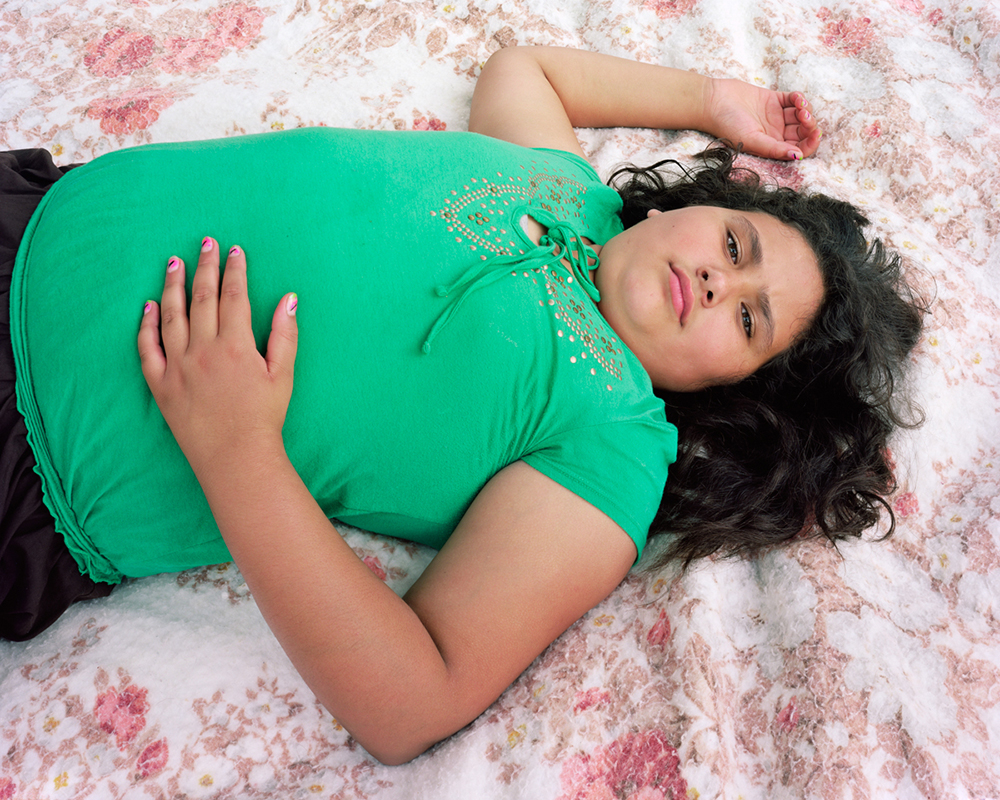 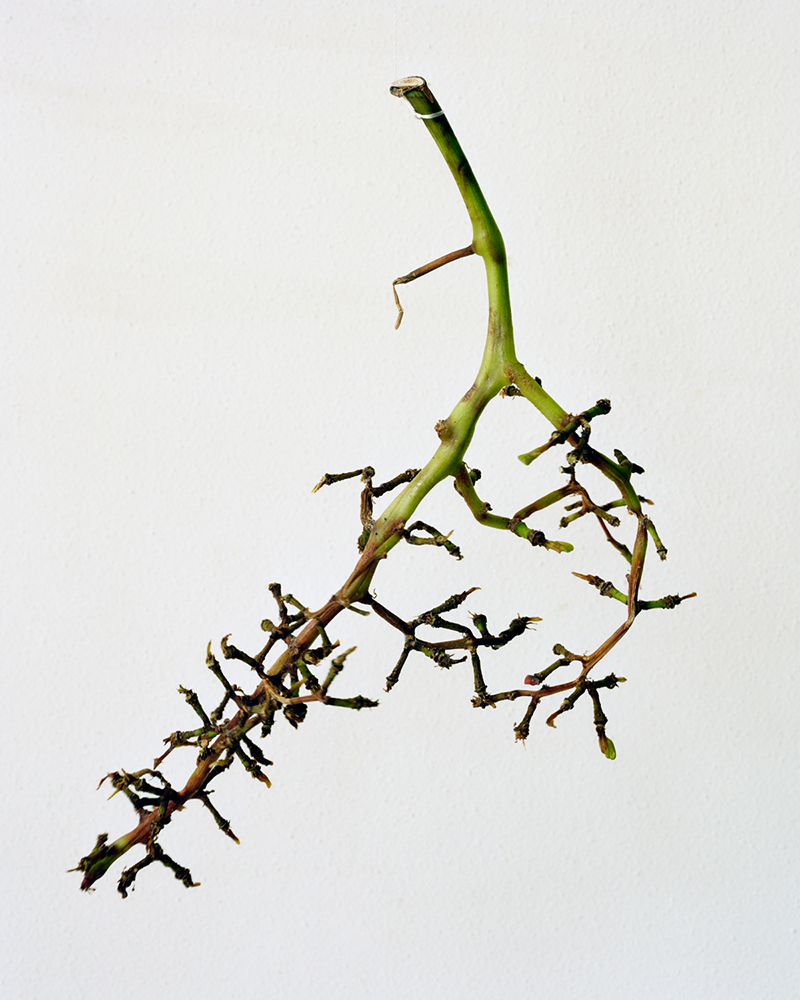 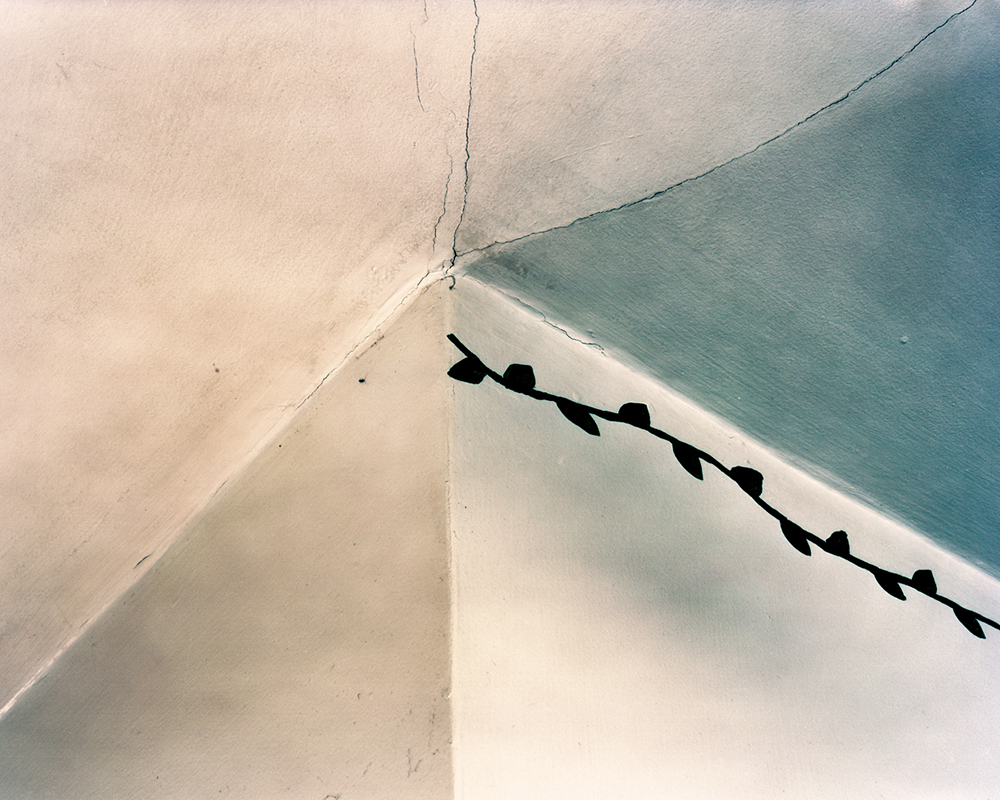 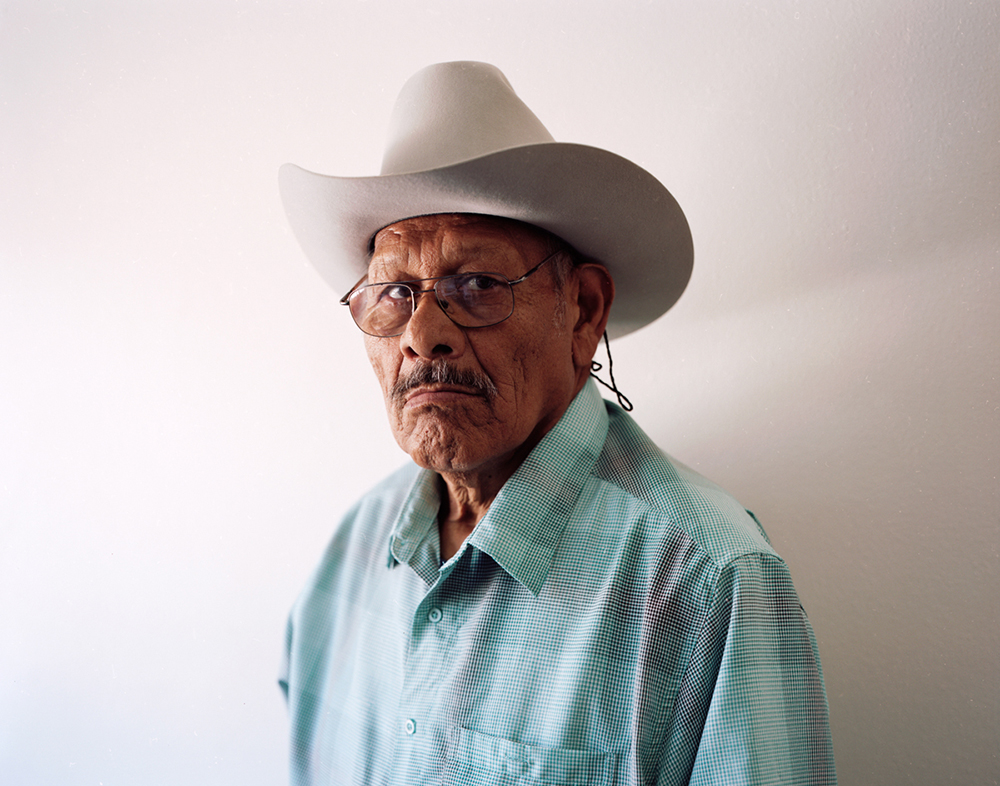 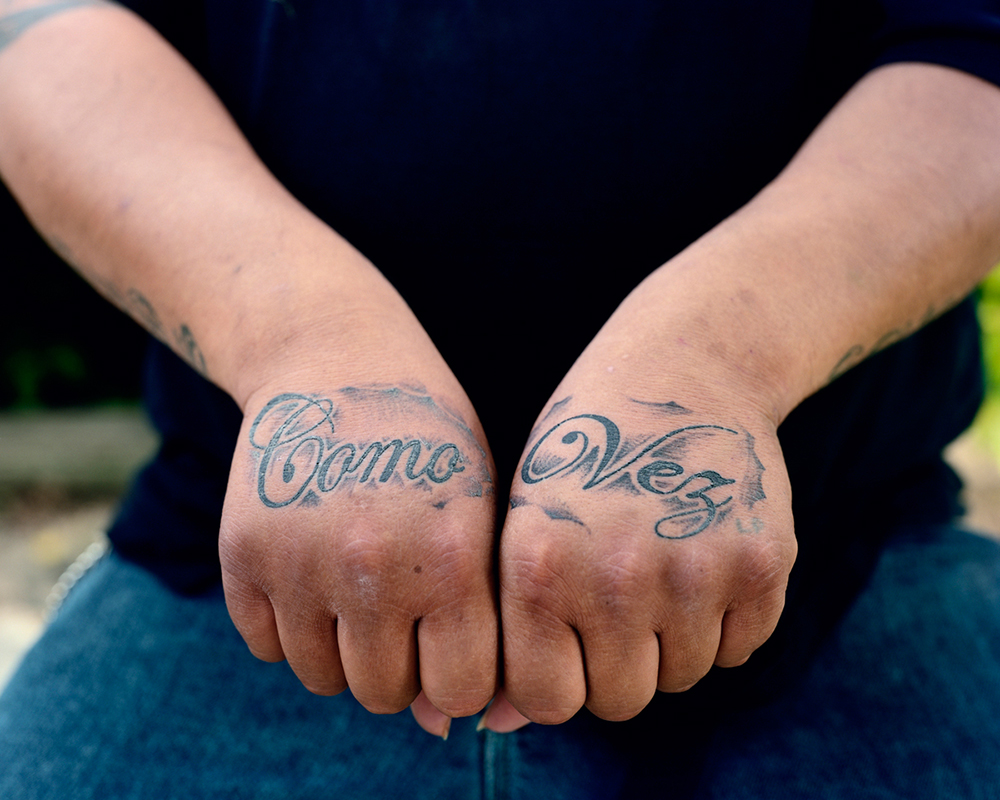 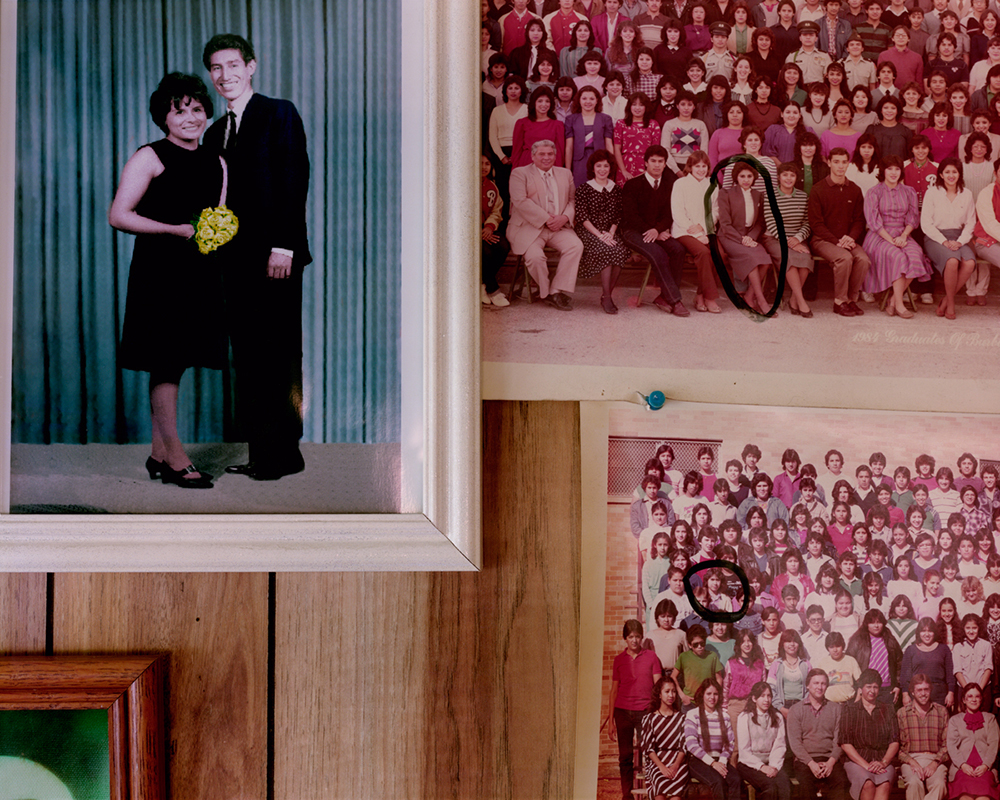 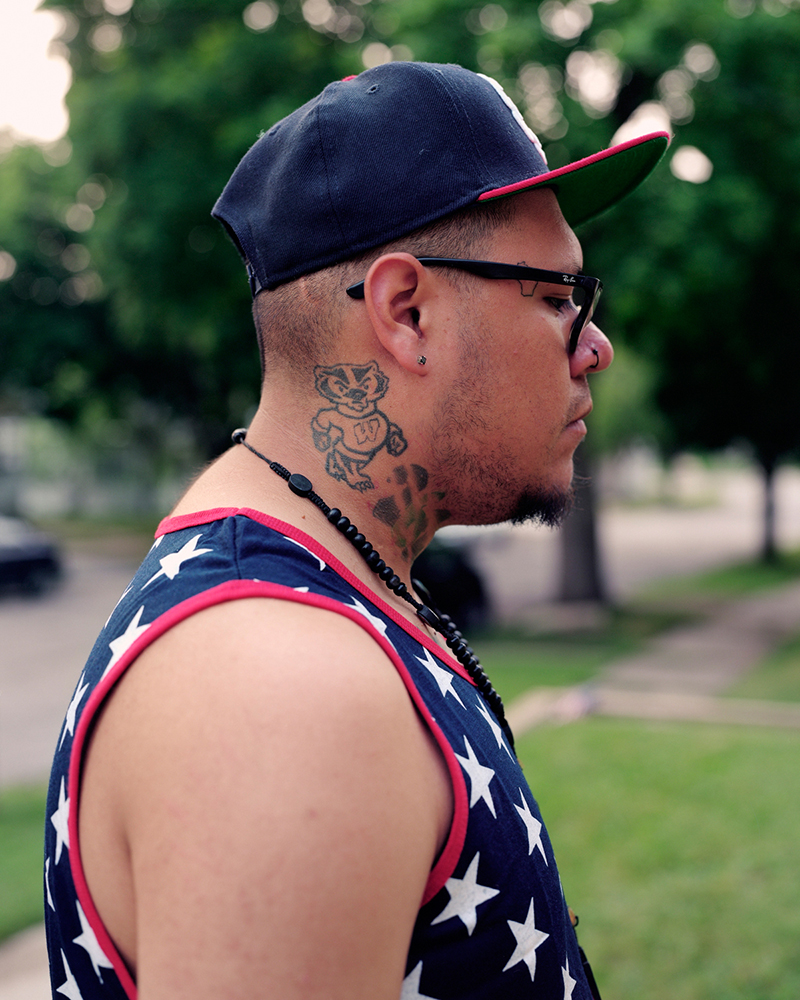 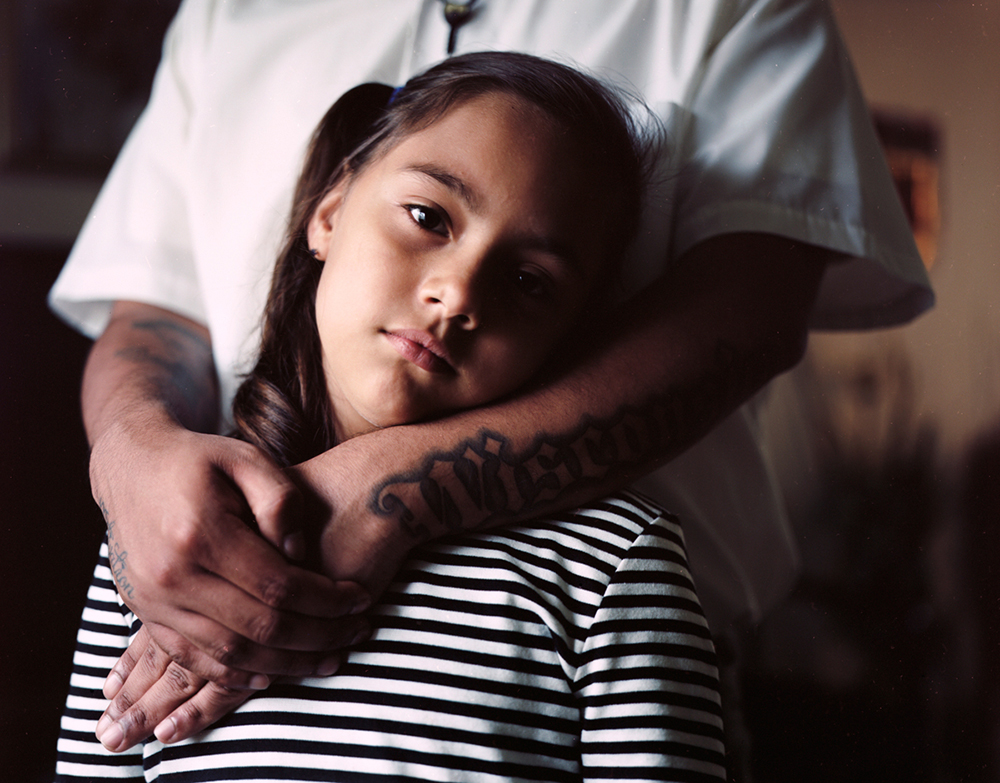 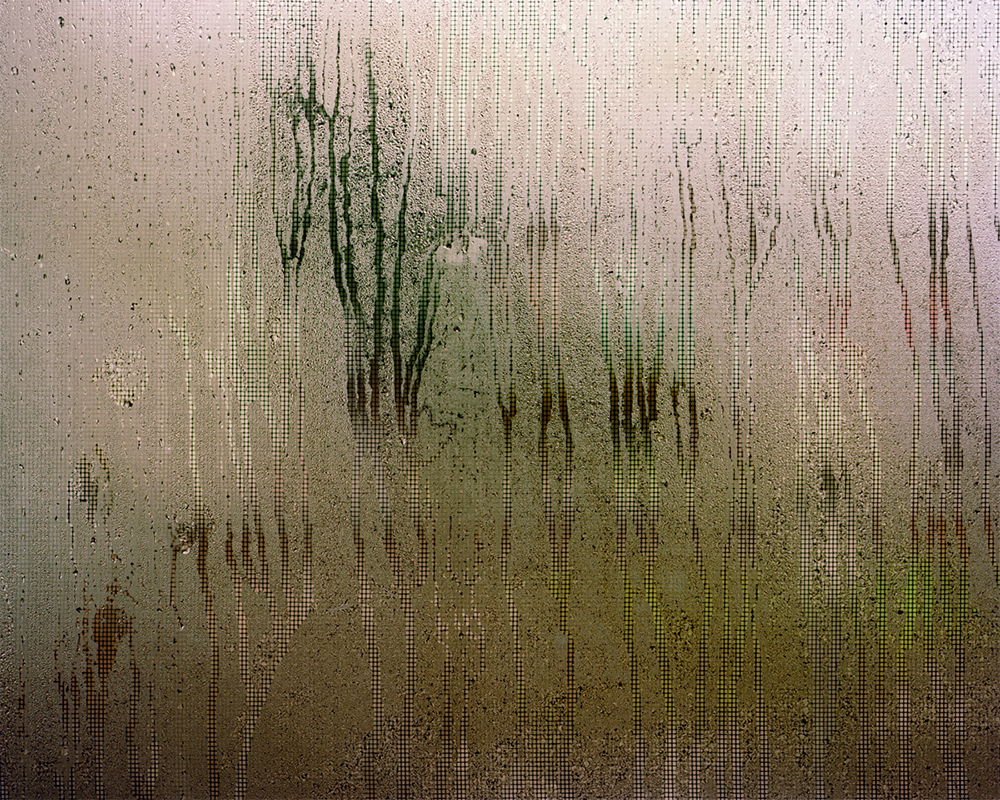 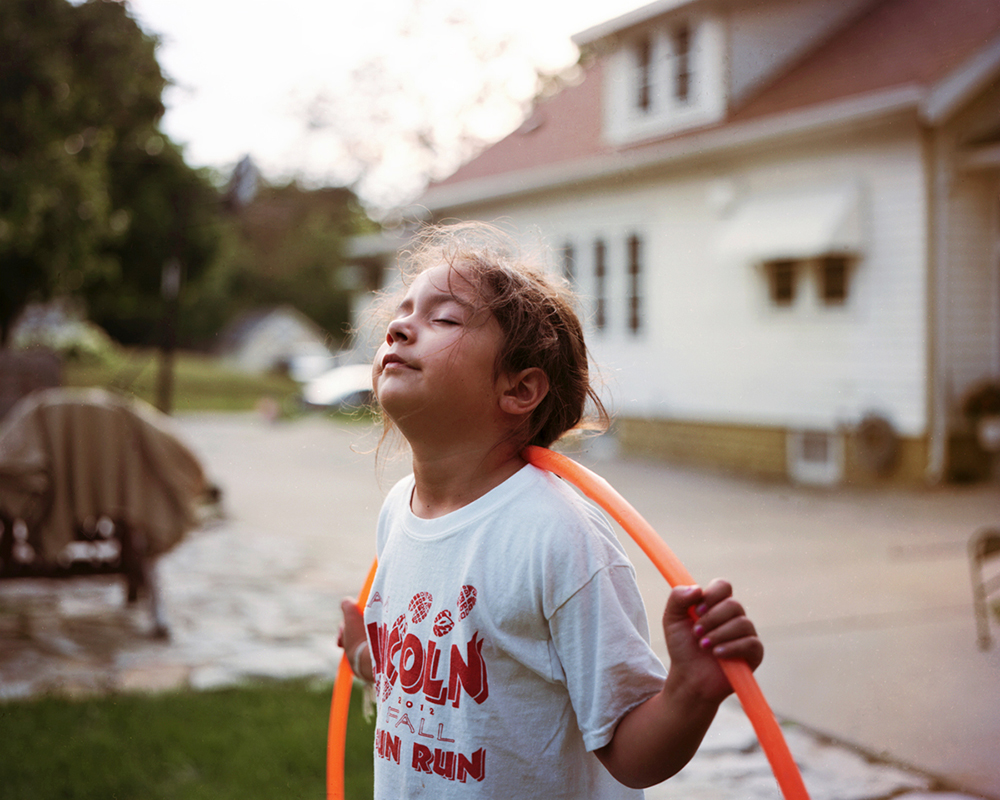