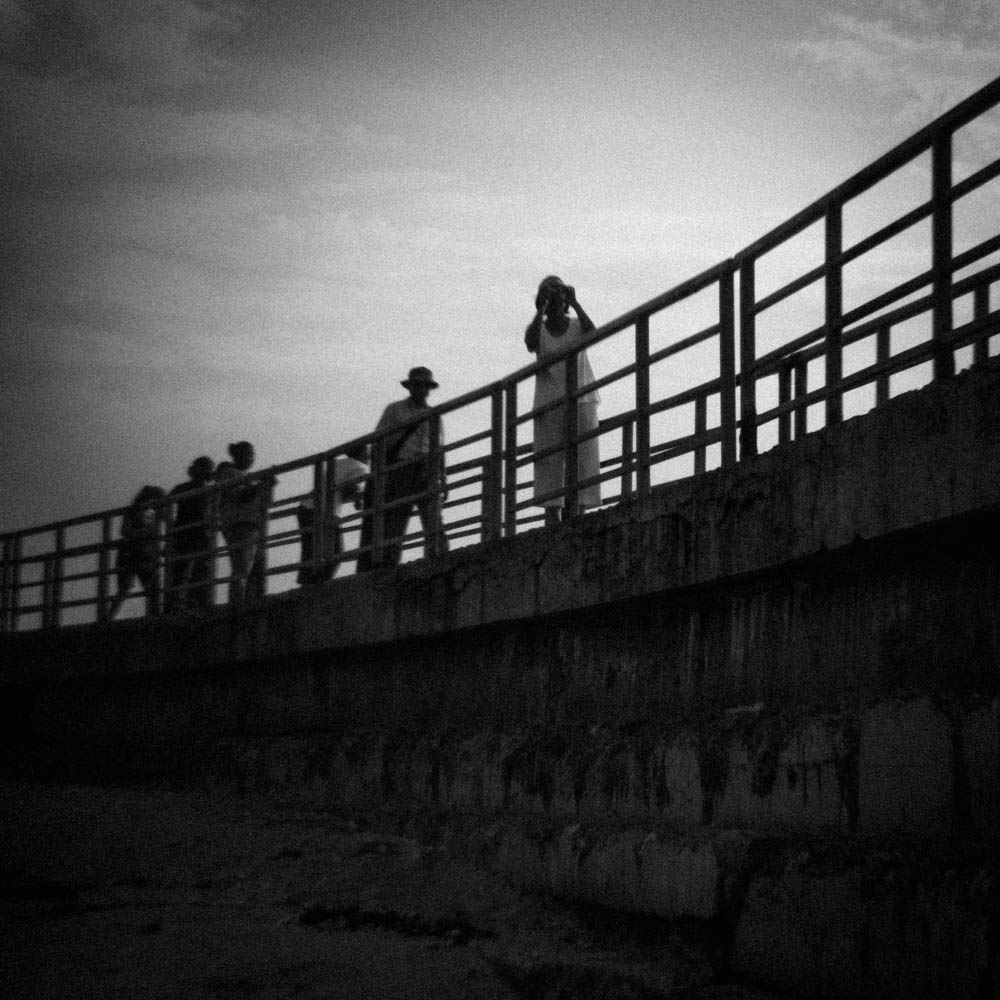 I am thrilled to share the work of Jonas Yip today, not only because he is the Lenscratch Technical Director–who basically built the site from the ground up and solves all the mysteries of WordPress–but because he is also thoughtful and talented photographer. Over the years,  Jonas has collaborated with his father, who is a noted scholar and poet, on several projects, including the one we feature today: re:place. Selections from this series are paired with poems by his father, Wai-lim Yip, in a new volume titled, A Fertile Darkness. The photographs in this series speak to memory and the space of dreams–fleeting moments that are at once familiar but slightly out of reach.
Jonas Yip is a photographic artist based in the Los Angeles area. Born in Princeton, New Jersey to a poet-writer-professor father and an art historian mother, Jonas was raised in a creative environment steeped in art and music, poetry and performance, design and architecture, and plenty of world travel. His fine art photography has won numerous awards and has been exhibited internationally. Jonas has published a monograph, Paris: Dialogues and Meditations (Nanjing University Press, 2008), in collaboration with renowned poet and scholar Wai-lim Yip. An exhibition, Paris: Dialogue, featuring photographs and poems excerpted from the book, traveled to Taiwan, China, and Hong Kong and was also exhibited at the San Diego Museum of Art. The photographs and poems from the series have been accepted into the permanent collections at the San Diego Museum of Art in San Diego, CA, and the National Museum of Chinese Literature in Beijing, China. 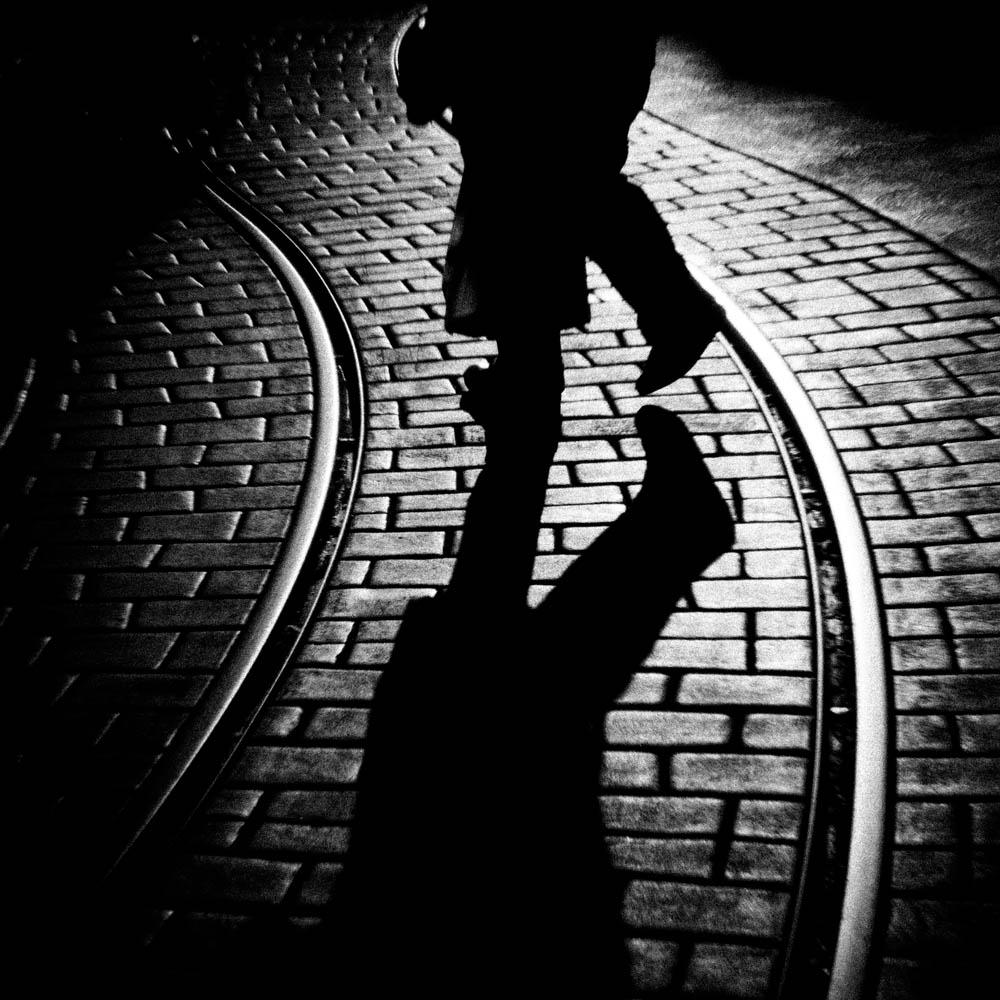 re:place
re:place explores the idea of place, both physical and temporal, what defines these places, and how these places are replaced over time: what do we retain of an actual place in our memories?

These are photographs that ostensibly document daily life, but the details which root an image in time and place are stripped away to reveal the subject’s essentialness: a feeling, an atmosphere, a memory. What’s left are moments that suggest stories, fragmented and unfinished, and ultimately left for the viewer to complete. 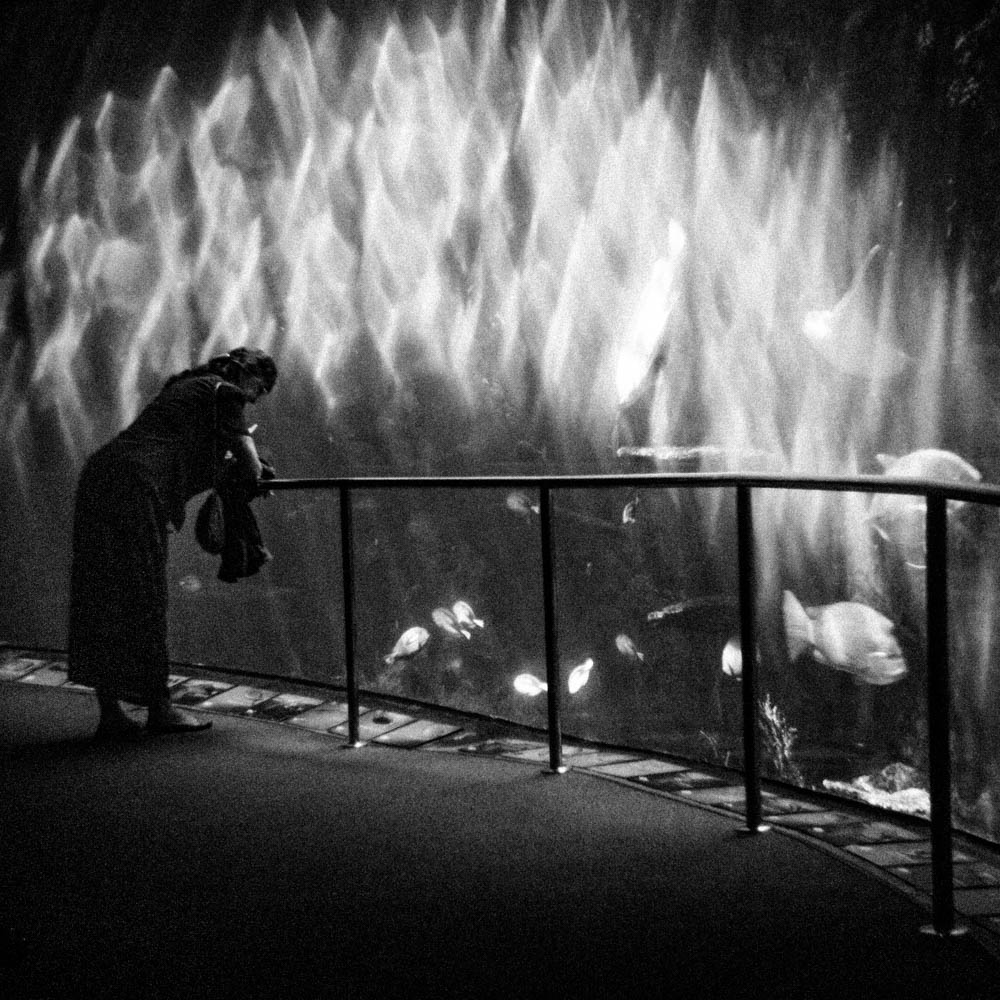 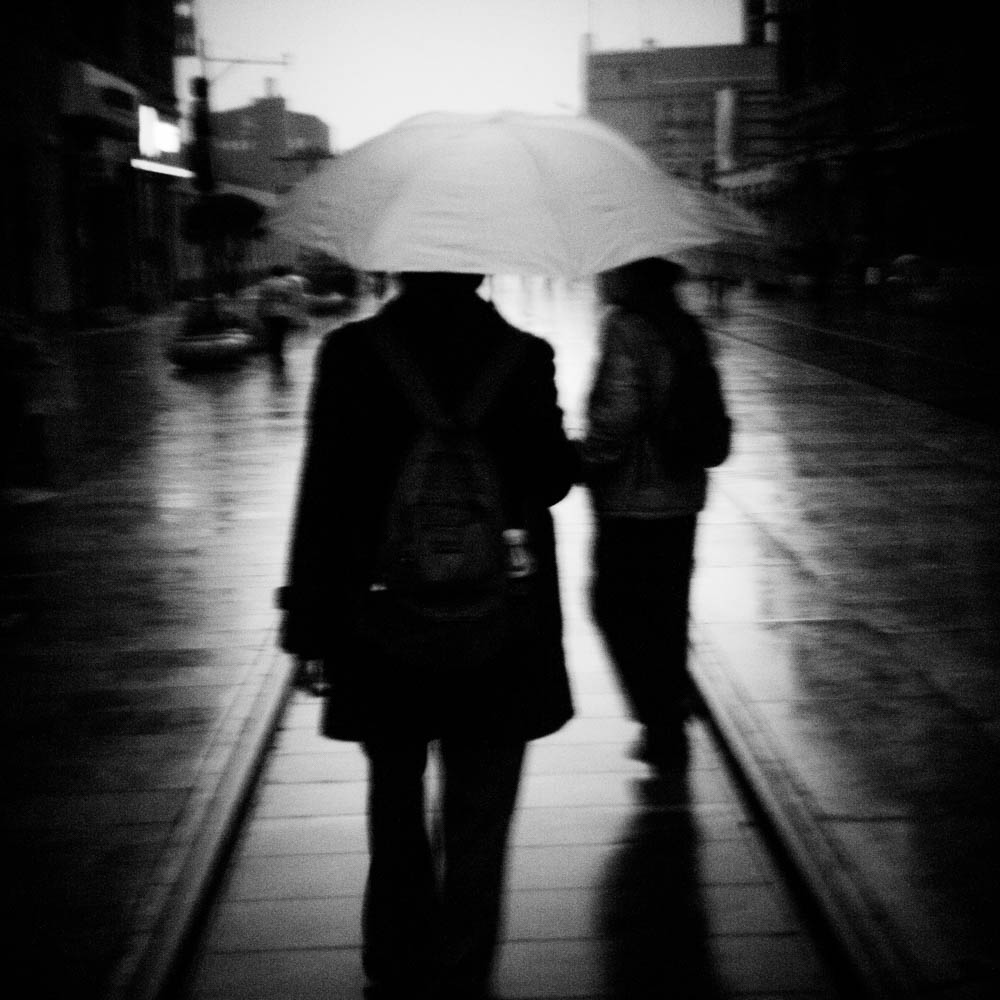 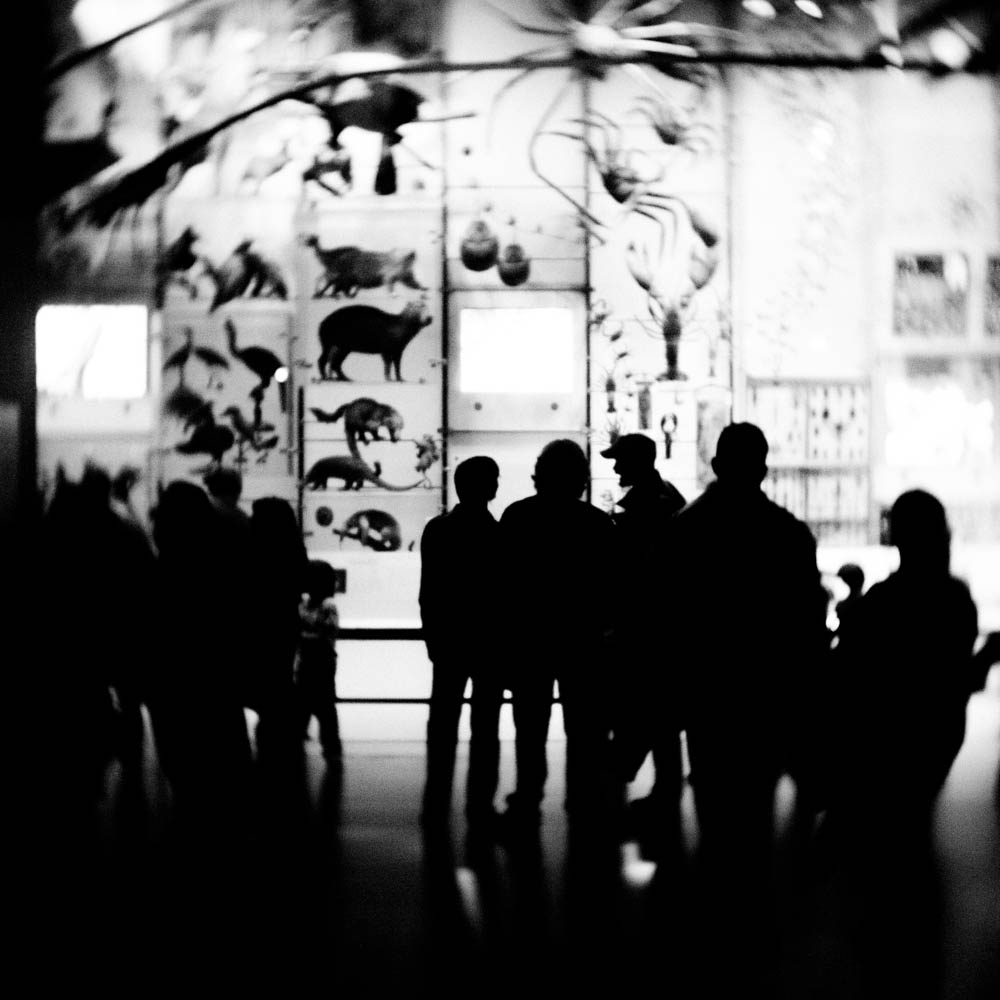 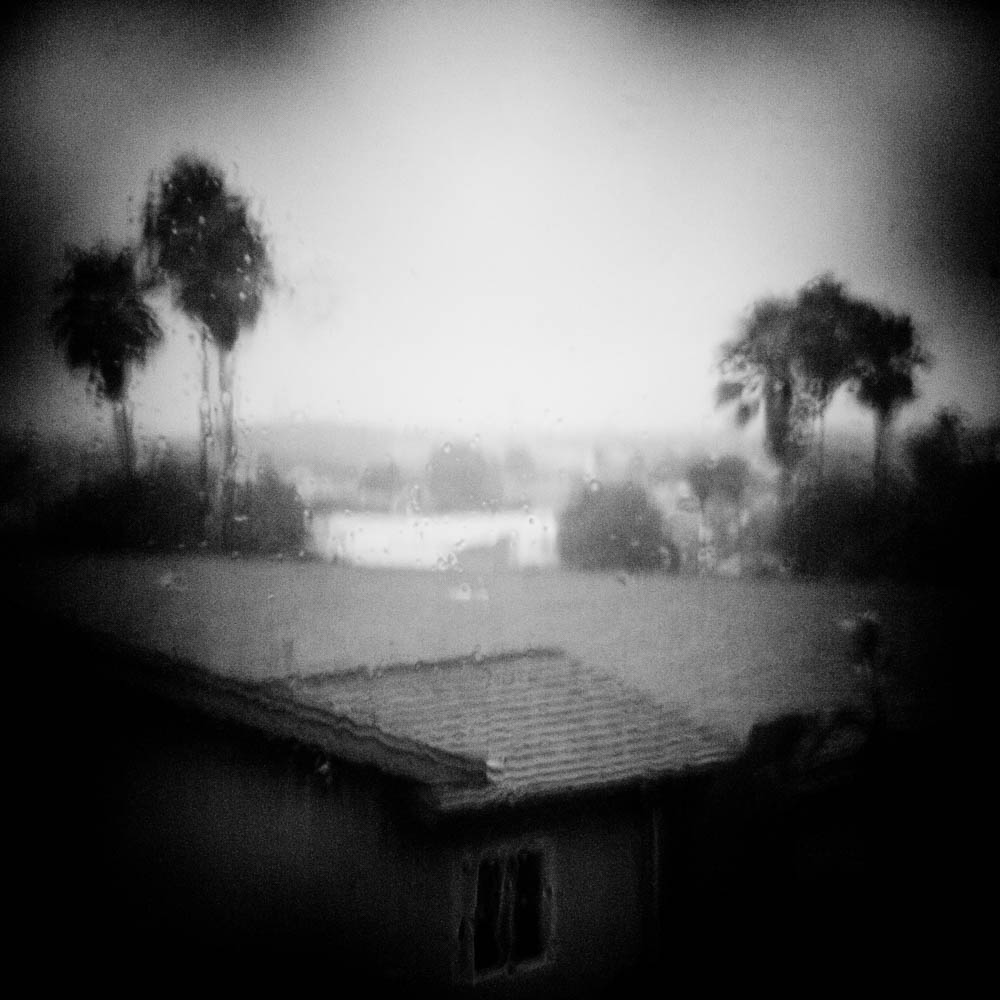 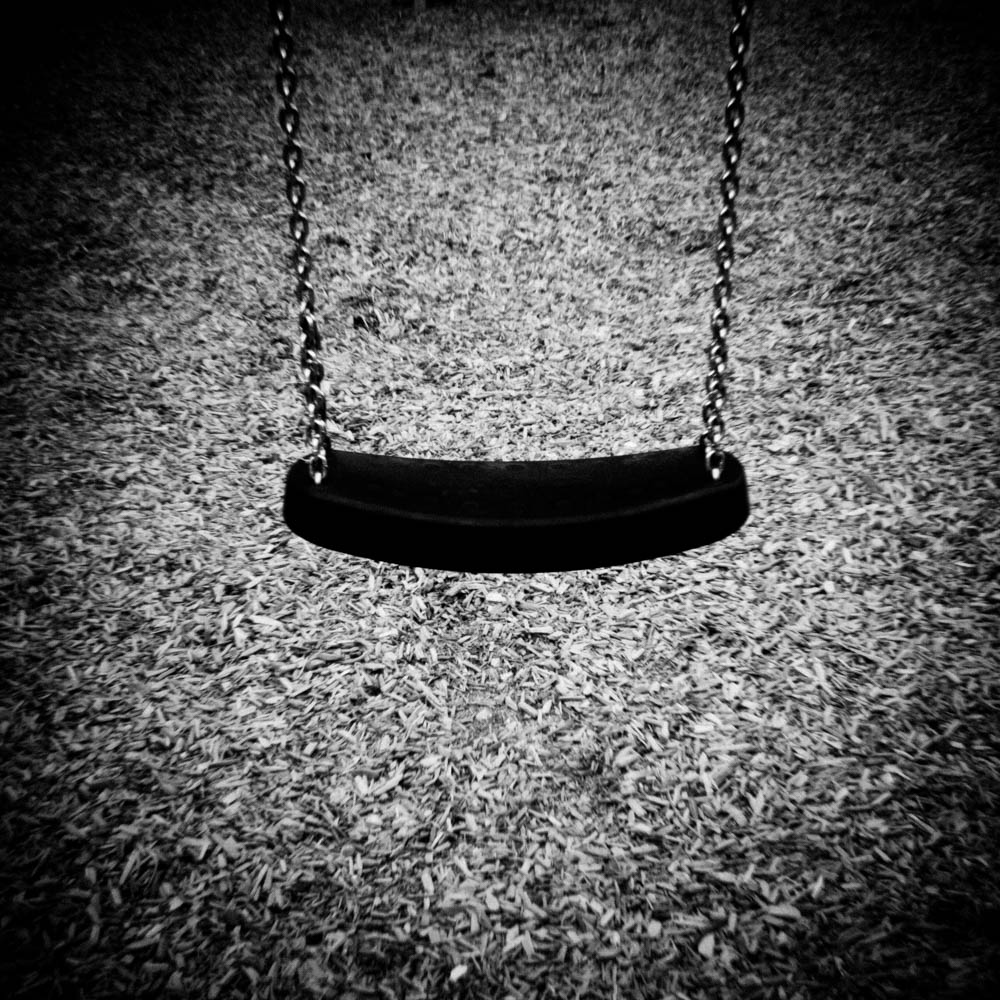 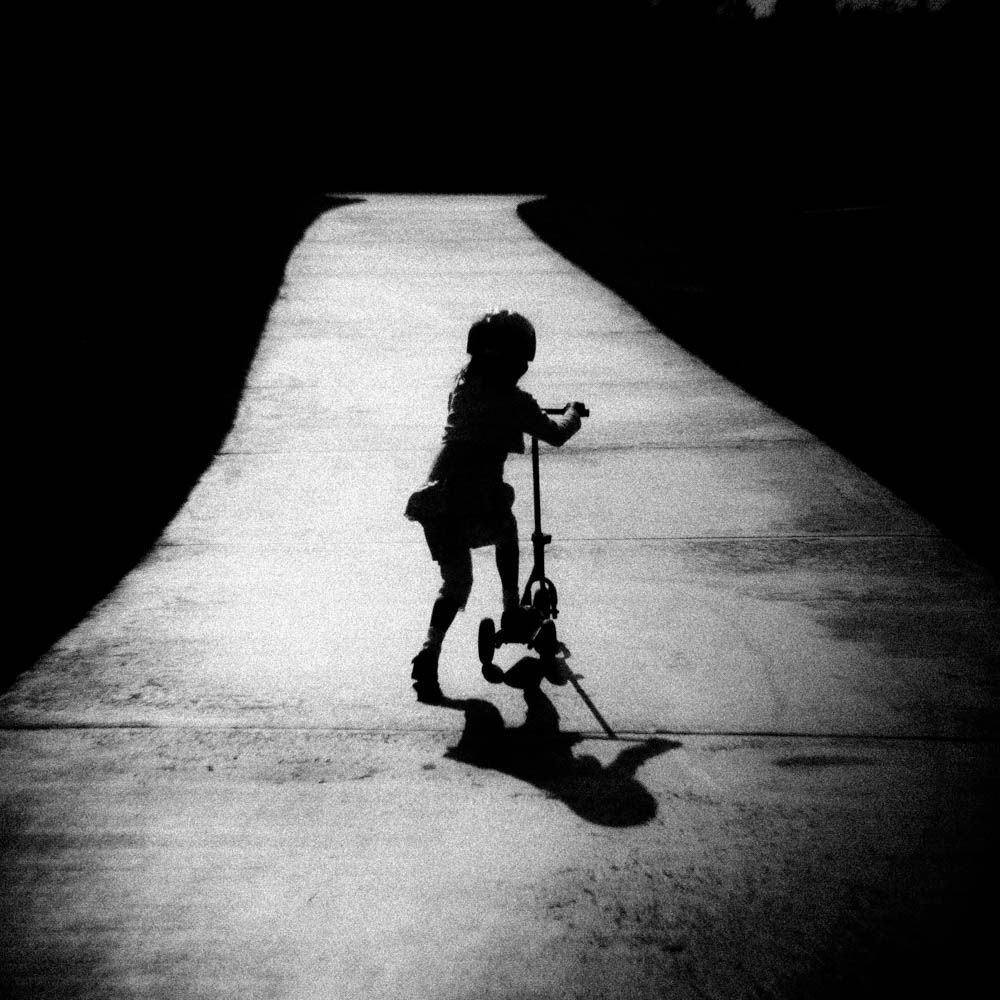 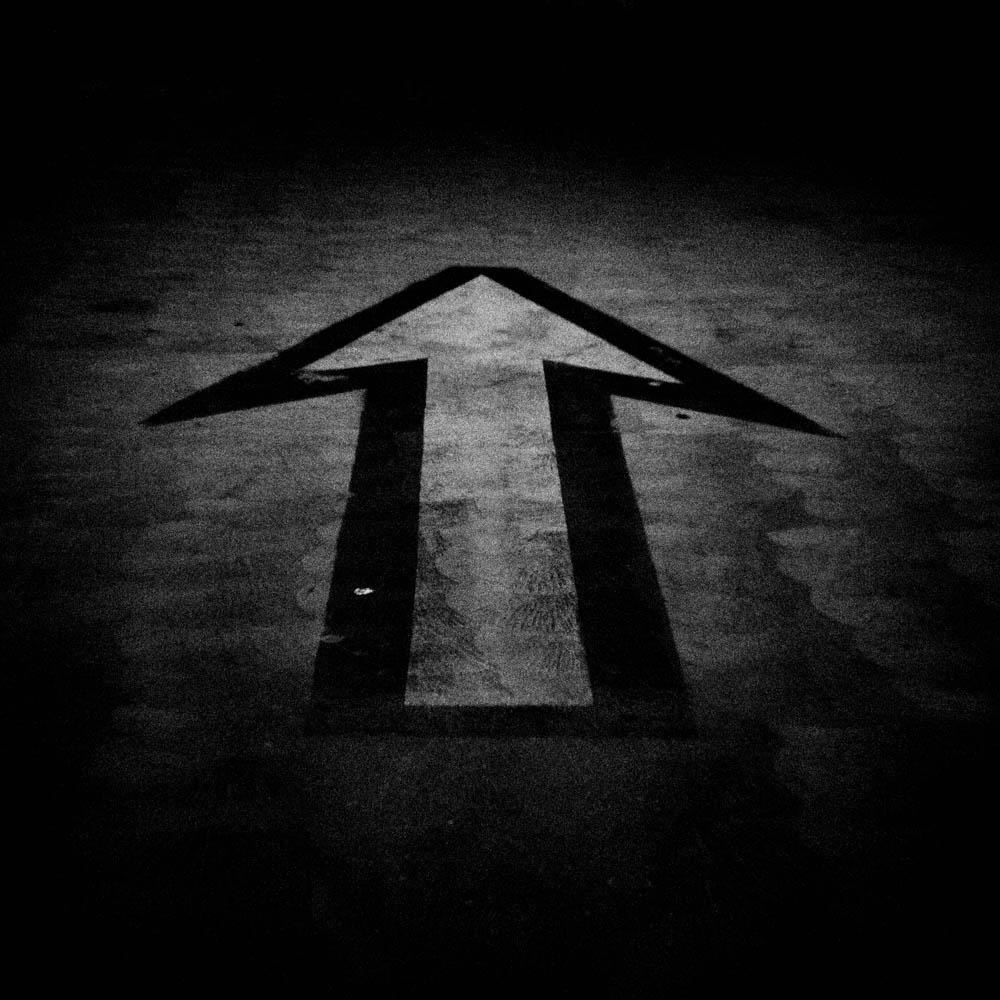 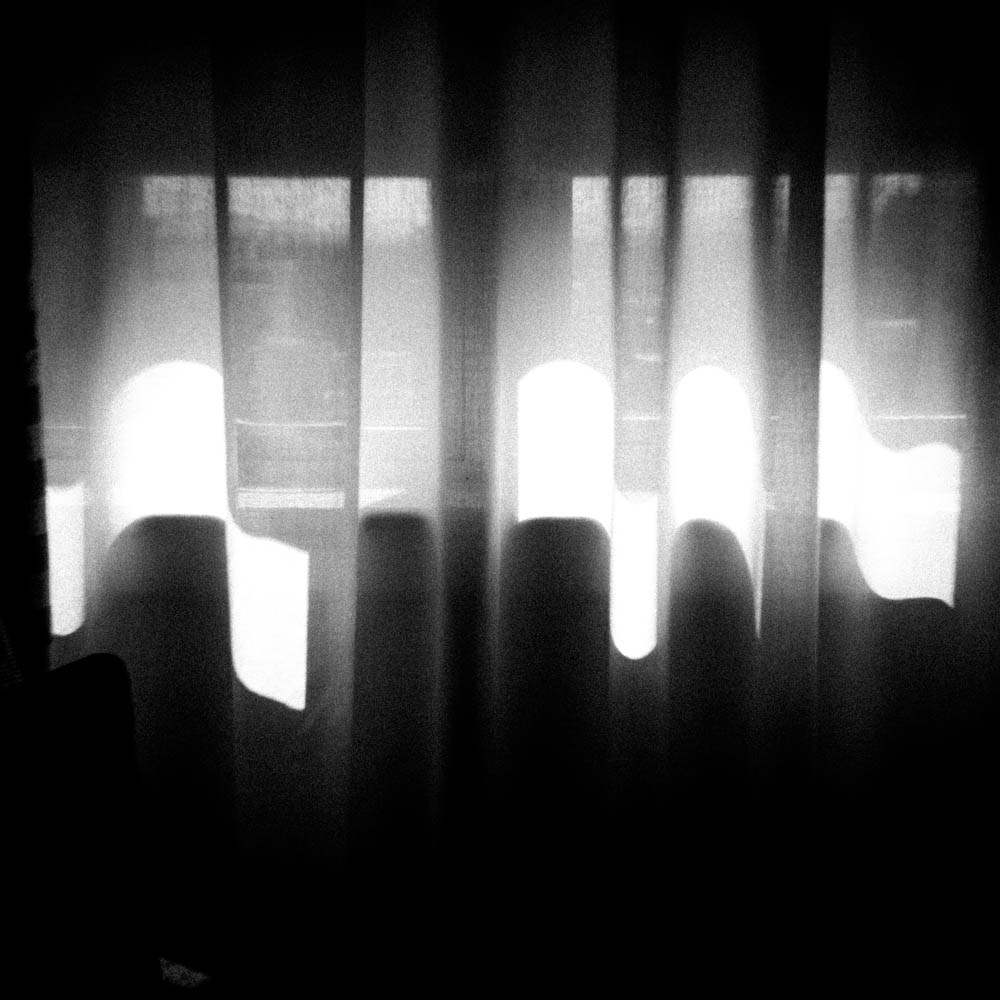 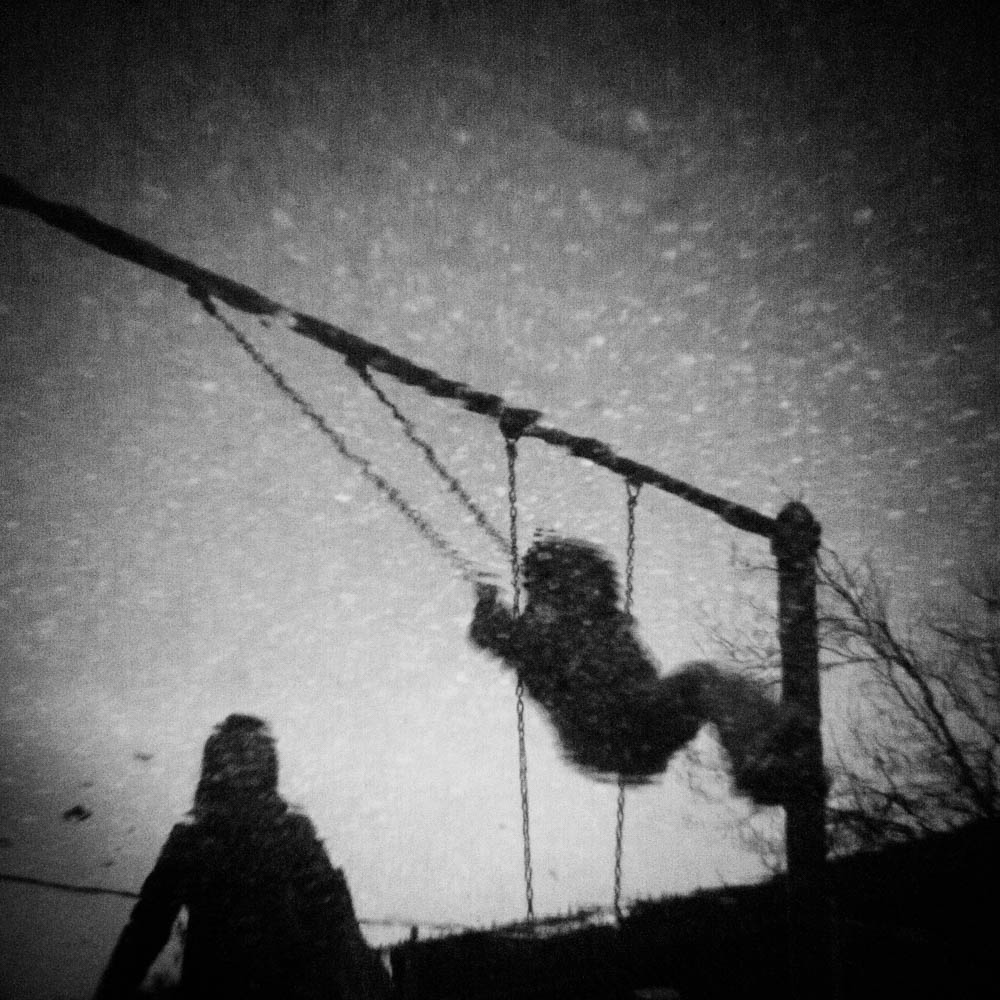 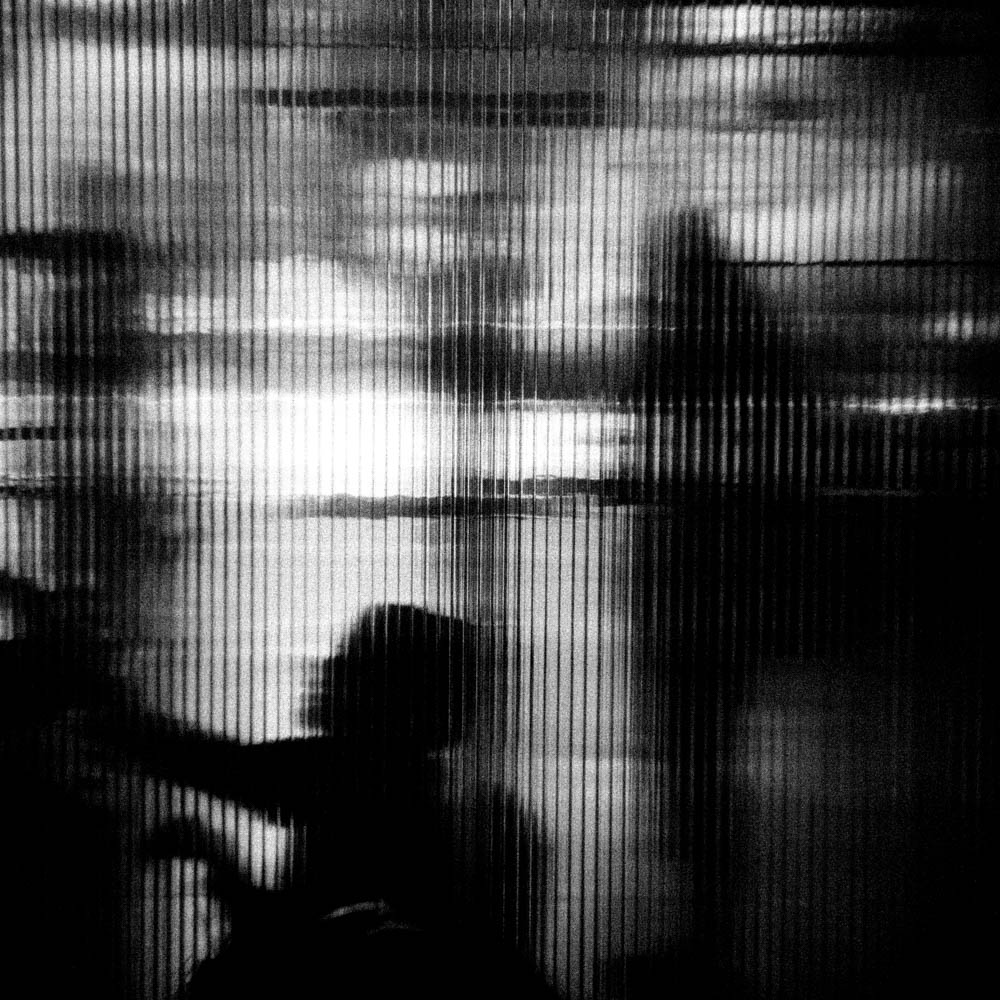 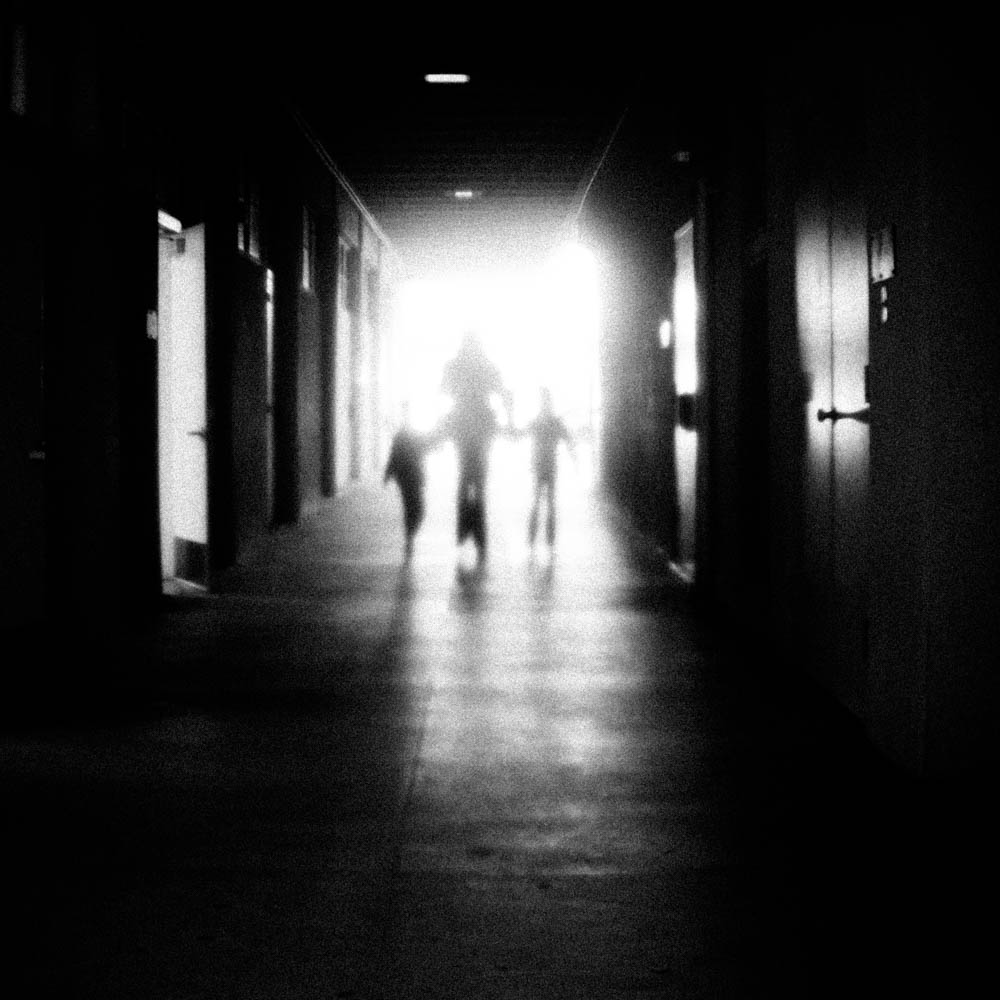 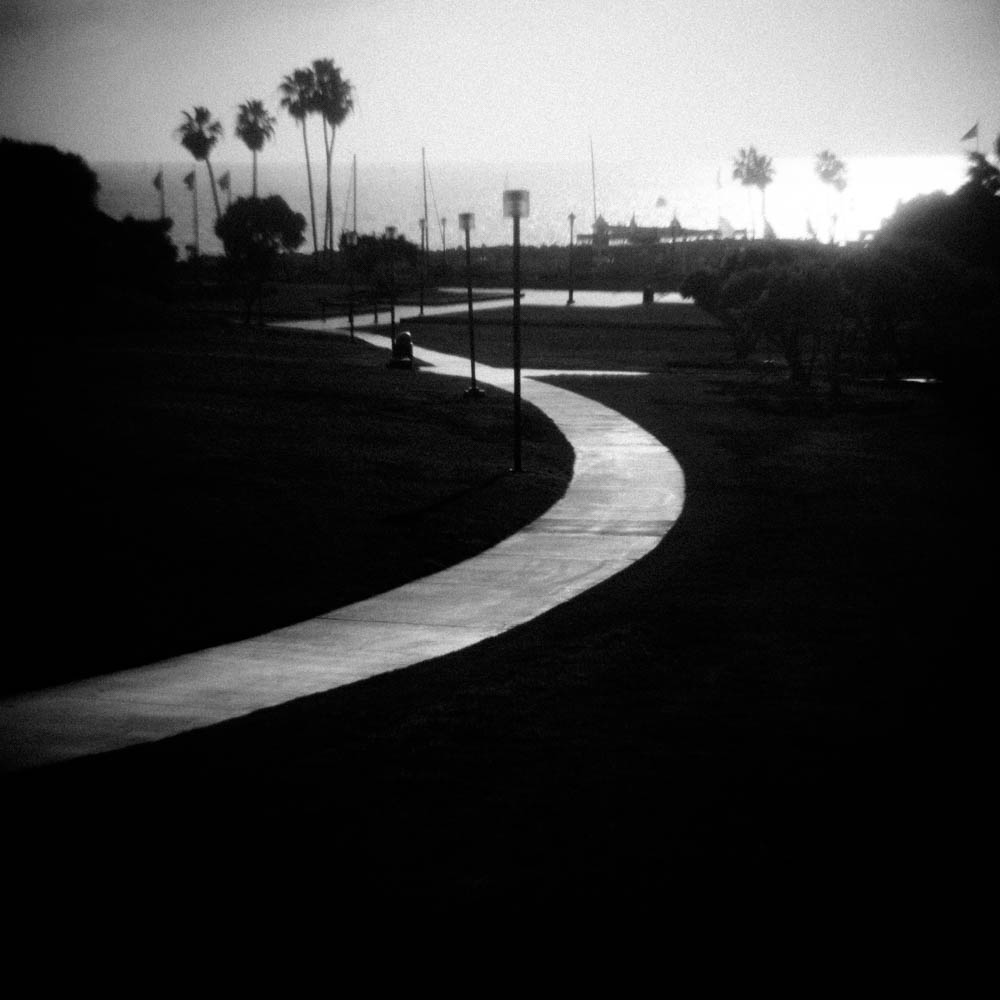 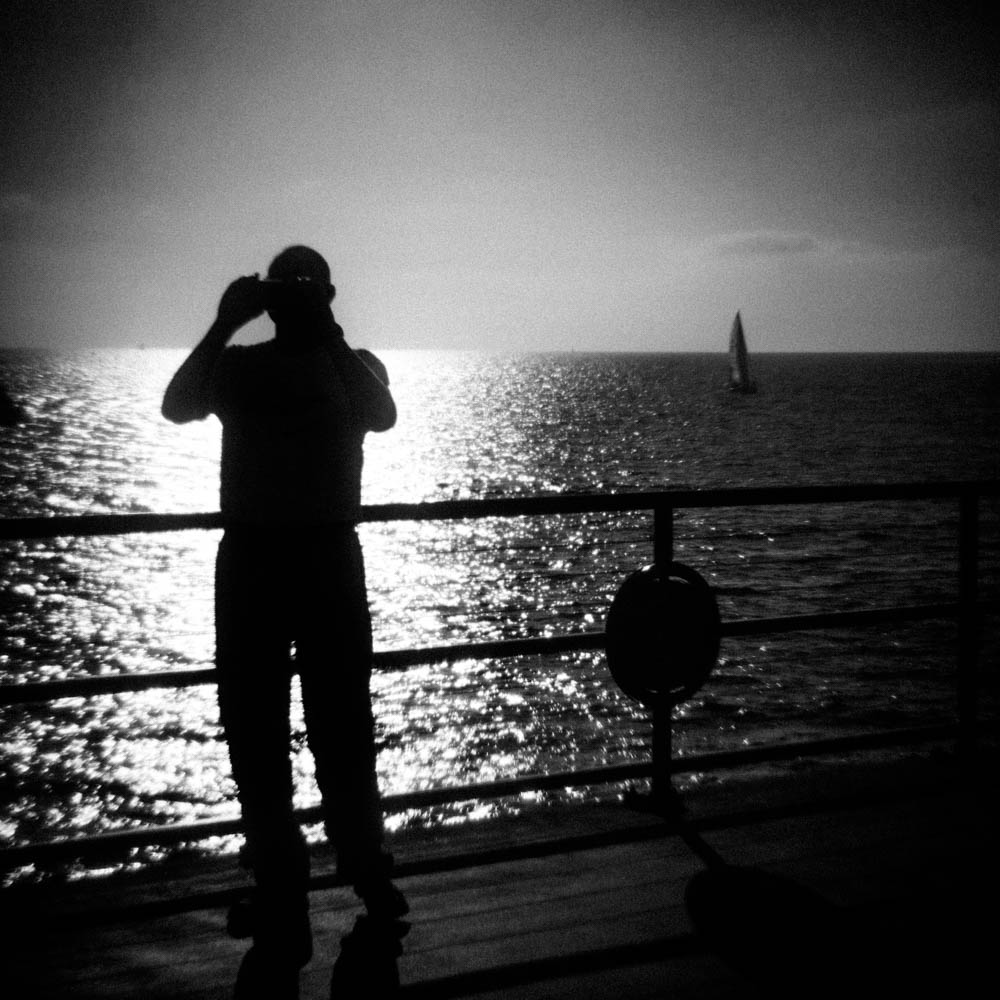 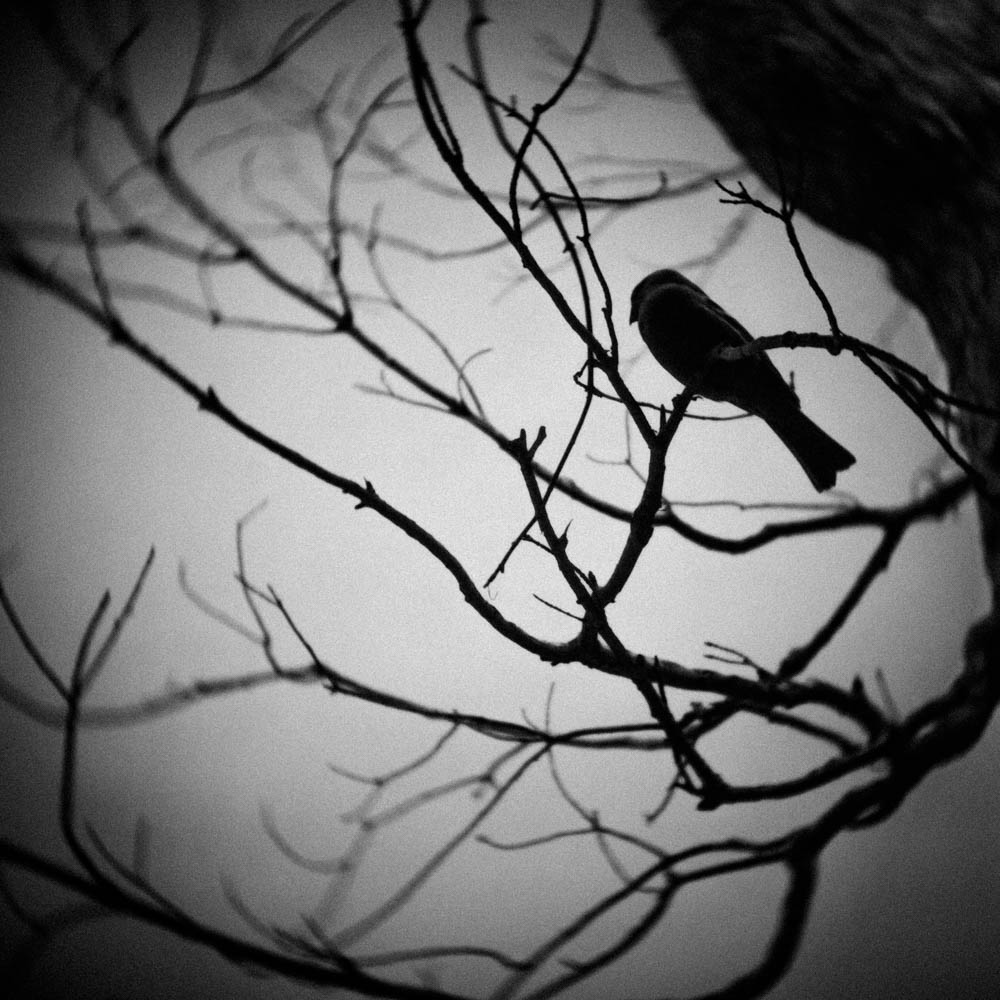