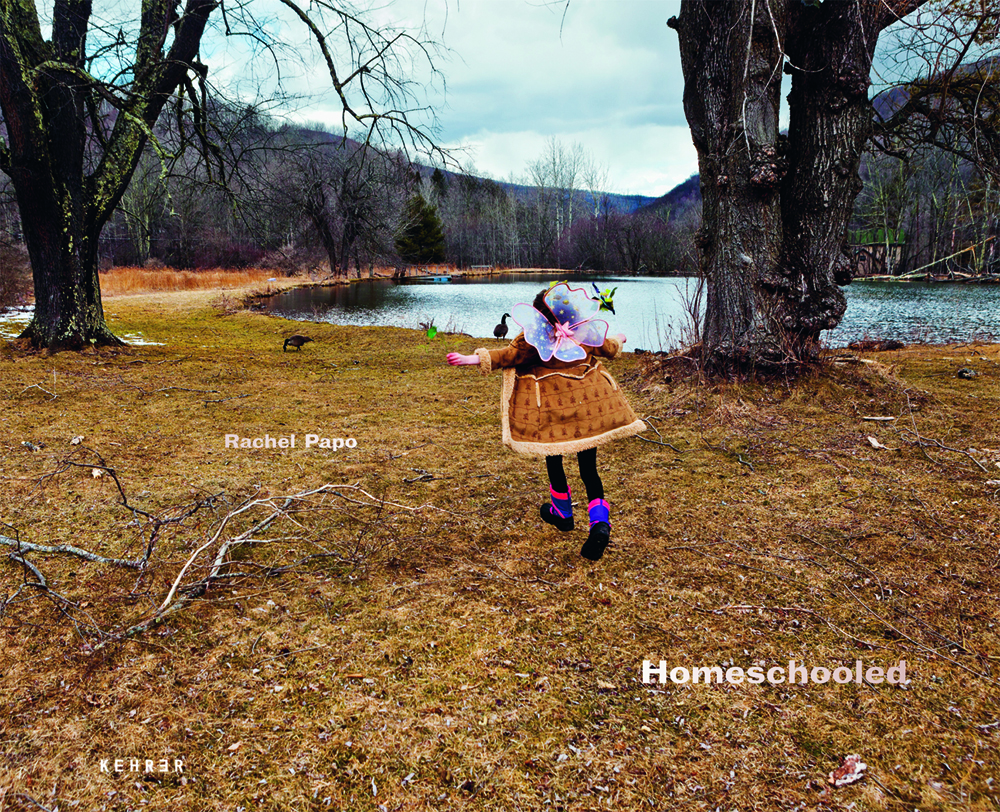 For some time, I have been meaning to share Rachel Papo’s excellent exploration of raising children outside of the traditional norms.  Her book, Homeschooled, was recently published by Kehrer Verlag and is available at a holiday discount for a limited time (here). The book includes essays by Ariel Shanberg, the Executive Director of the Center for Photography at Woodstock and Holly Graff, an unschooling mom and former public school science teacher.

This project began by photographing one family in her community of Woodstock, New York, but the series expanded as she became intrigued by her subjects and subject matter. Initially, the idea of homeschooling has been met with charged opinions, but as these images reflect, there is a beauty to keeping loved ones close to home, engaged in the natural world and enjoying childhood without societal pressures. In the wake of so much on campus violence, homeschooling may become a much more accepted approach to schooling. Though Rachel’s own children attend traditional schools, her curiosity about this community continues, and she hopes to expand the reach of her project.

Holly Graff writes about the homeschool experience: And here we see the greatest asset of childhood: an ardent, almost fanatical belief in one’s own potential. All children rule the world—at least until they’re told otherwise. We are unschoolers. I was once a high school teacher, but two years ago I quit that job and removed my daughter from the public school system. Neither of us has set foot inside a school since. So that morning, as every morning, instead of bidding each other farewell and going our separate ways, we set out together to explore our own sort of classroom: that of the world around us, an open and inviting setting full of surprises and possibilities.

Born in Ohio and raised in Israel, Rachel Papo began working as a photojournalist in the late 1990s and received her MFA in Photography from the School of Visual Arts in 2005. Her works have been exhibited worldwide, including at ClampArt Gallery (New York, NY); Griffin Museum of Photography (Winchester, MA); Paul Kopeikin Gallery, (Los Angeles, CA); and Photographic Center Northwest (Seattle, WA). Since 2005 Papo’s photographs have been published in nearly 20 countries.

She has received numerous awards including an NYFA Fellowship and being a finalist for the Santa Fe Prize for Photography in 2006. Rachel was selected in 2009 and 2012 as a Critical Mass Top 50 winner. In 2009 she received the “Deeper Perspective Photographer of the Year” award from the Lucie Foundation and was featured in the “Discoveries of the Meeting Place” exhibition as part of the 2010 Fotofest Biennial. A monograph of her series Serial No. 3817131, documenting female soldiers in Israel, was published by powerHouse Books in 2008. In 2011 photographs from that body of work were selected to be included in the Museum of Fine Arts, Houston’s acclaimed traveling exhibition WAR/PHOTOGRAPHY: Images of Armed Conflict and Its Aftermath. The monograph Homeschooled was published by Kehrer in 2016.

Papo’s works are included in several public and private collections, including those of the Museum of Fine Arts, Houston, the Museum of Contemporary Photography, Chicago and the Griffin Museum of Photography. She currently lives with her husband and two children in Brooklyn, New York. 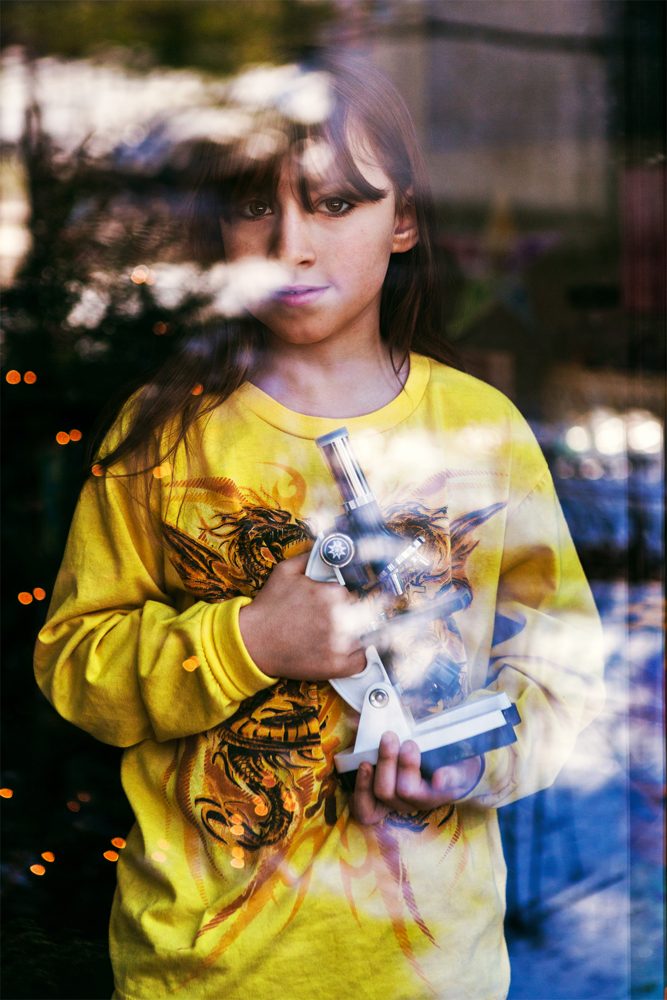 As criticism of the U.S. education system grows among parents, so does the appeal of homeschooling. In 2010, shortly after moving to Woodstock, New York, with my husband and baby daughter, I met a mother who was homeschooling her 5-year-old daughter – True. I never heard about homeschooling before and, being a new mother, naturally I was intrigued. I began to photograph True and soon I was connected to a small number of families living in the region who follow this path, and started documenting them as well. While much of the discussion about the subject tends to revolve around parents and their beliefs, I chose to focus particularly on the lives and routines of the children, in an attempt to capture their spirit, and the meaning of growing up outside the conventional four classroom walls. I devoted two years to my photographic research and the result is a quiet meditation on the home education movement, from the children’s perspective. With this body of work I hope to encapsulate a cultural movement in a distinct time in history. As I continued to photograph these children I was constantly forced to re-examine my initial opinion of this phenomenon and, for a few hours each time, I allowed myself to follow them into their mysterious, magical world. 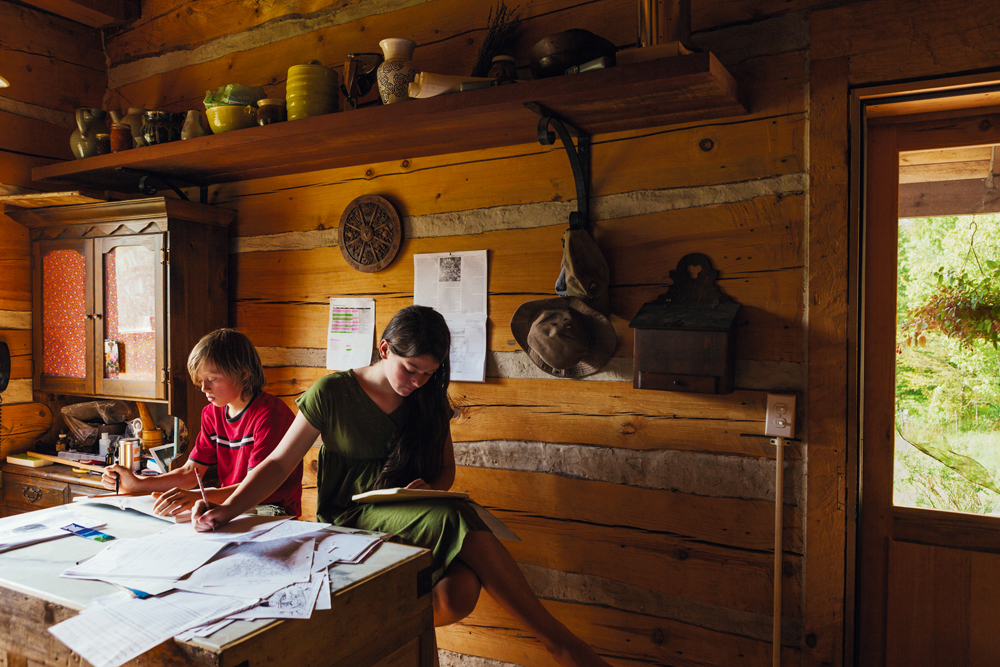 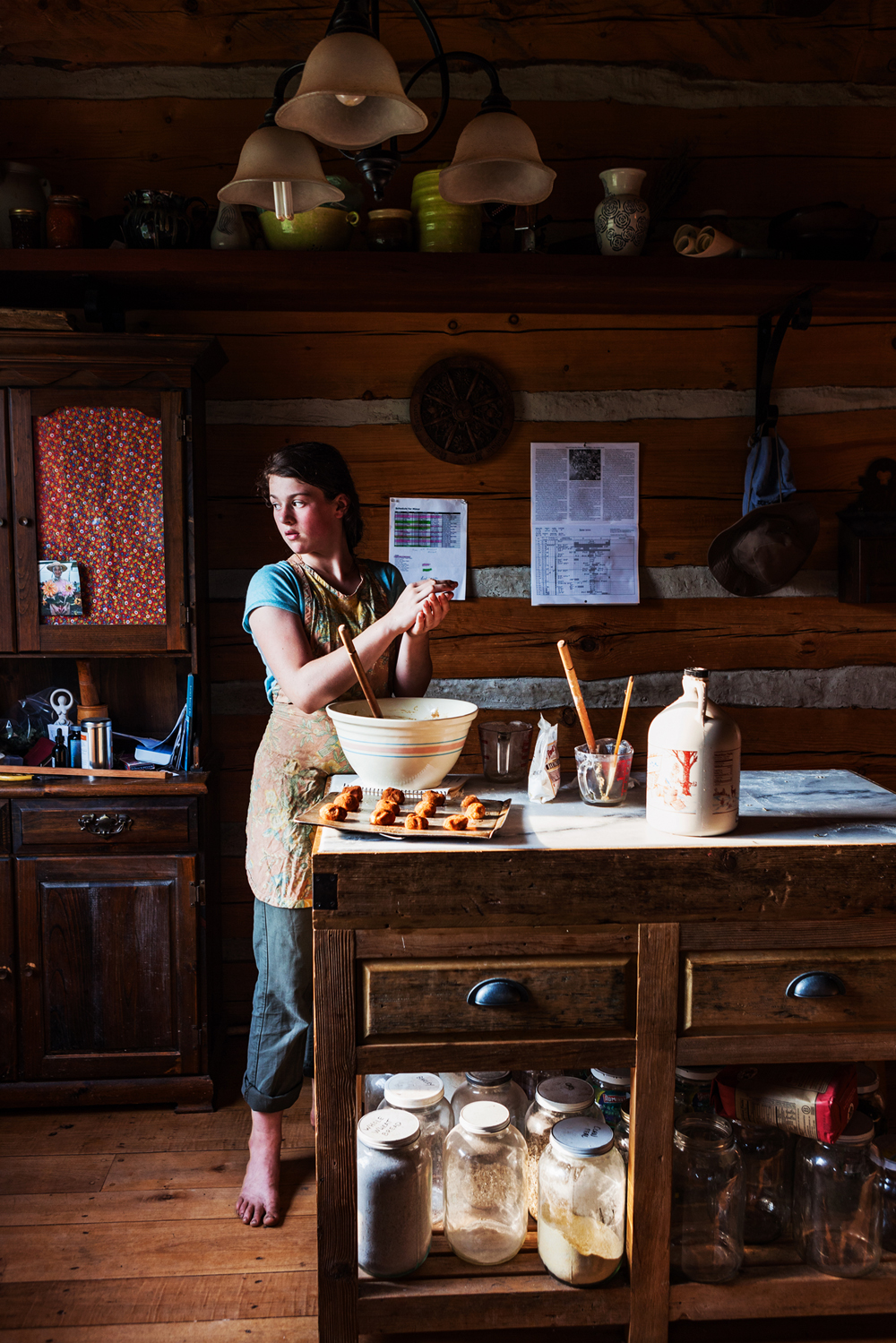 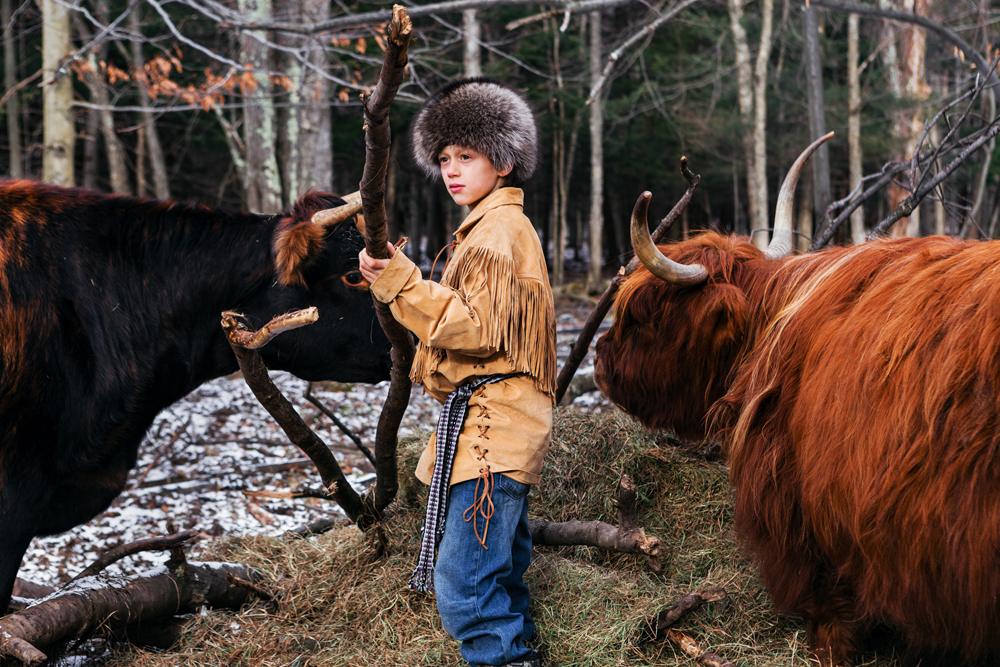 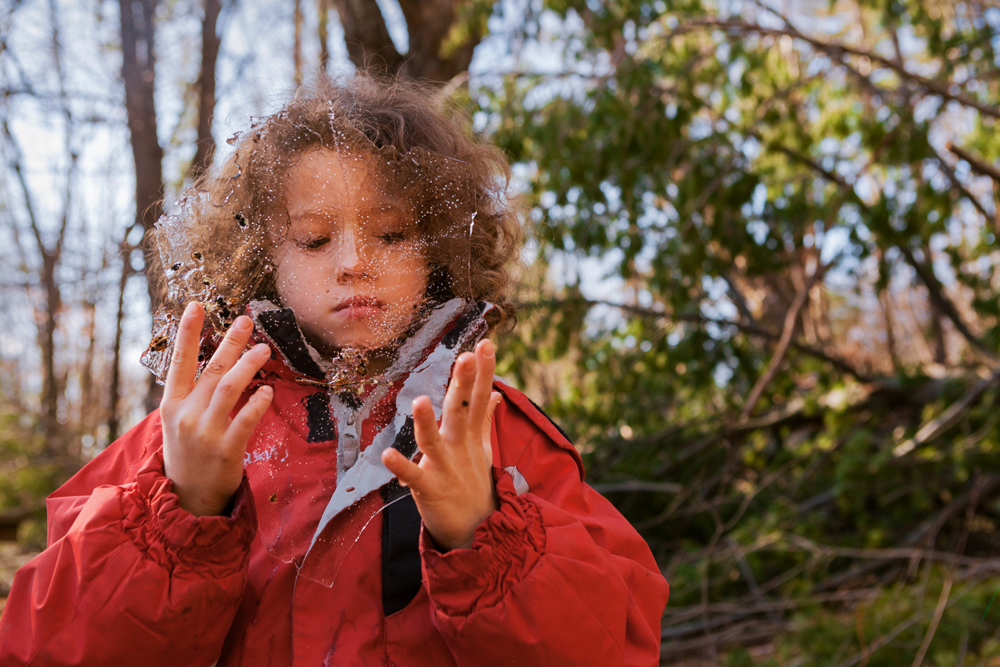 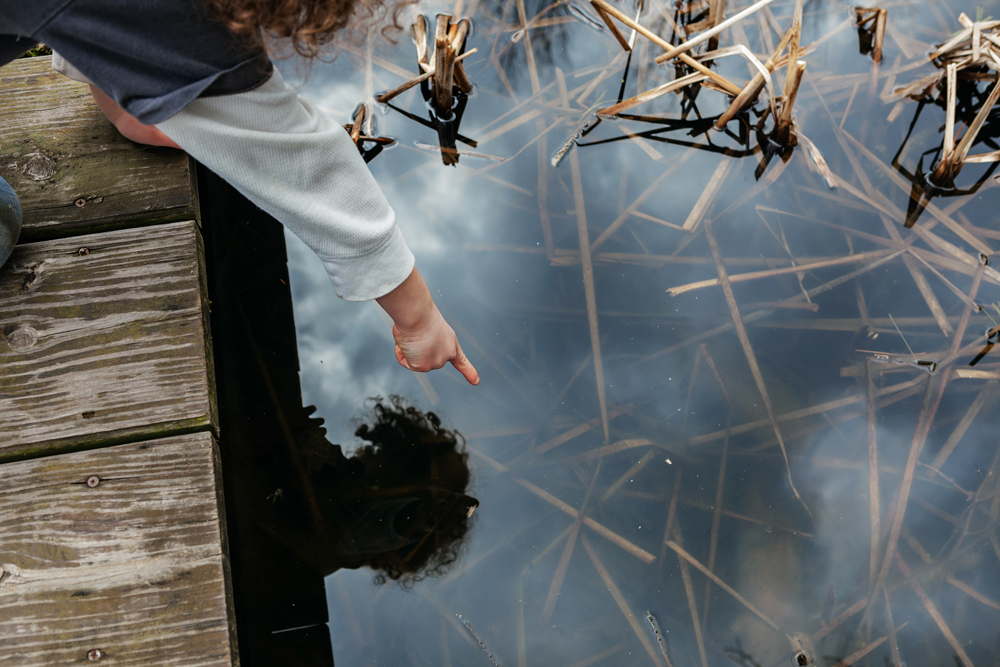 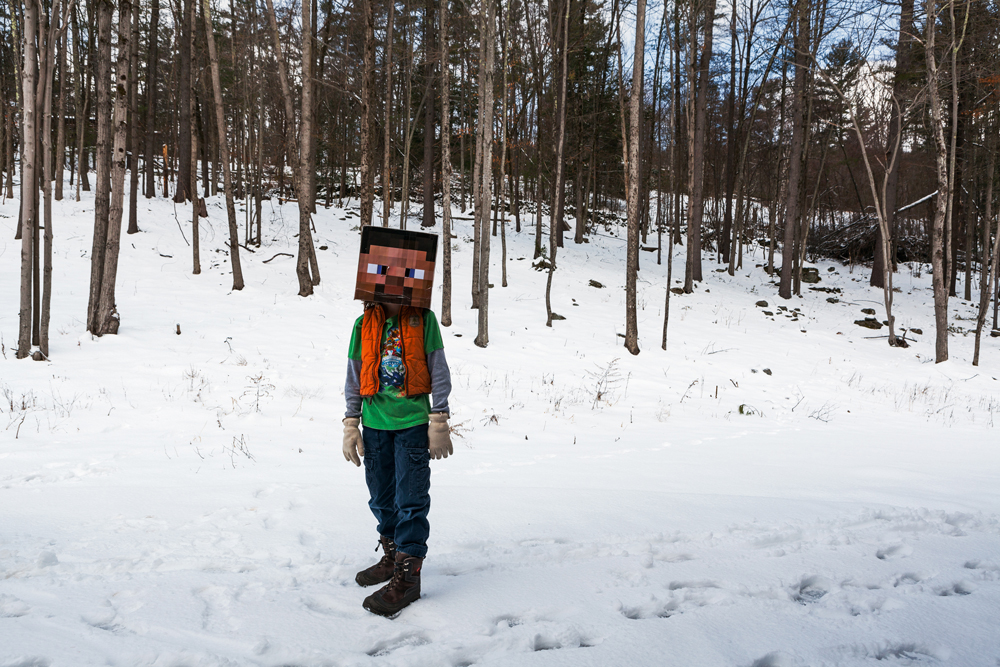 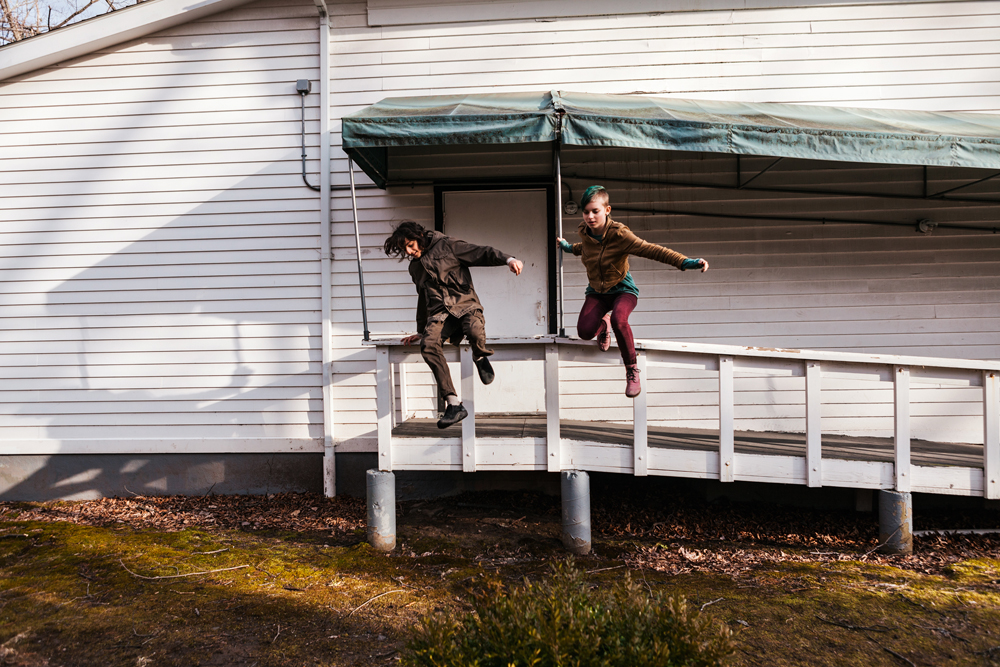 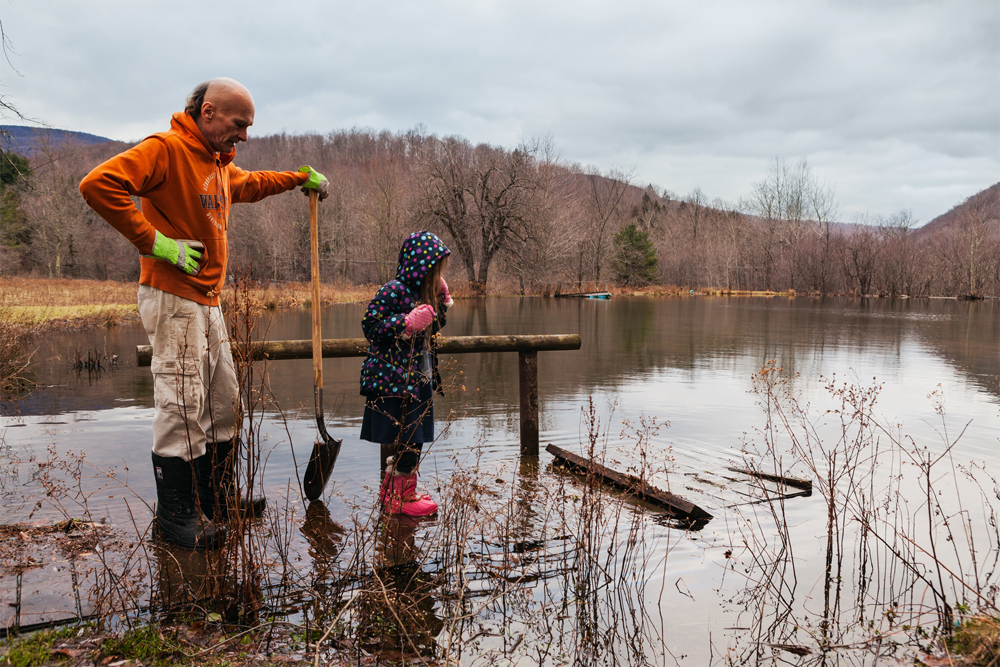 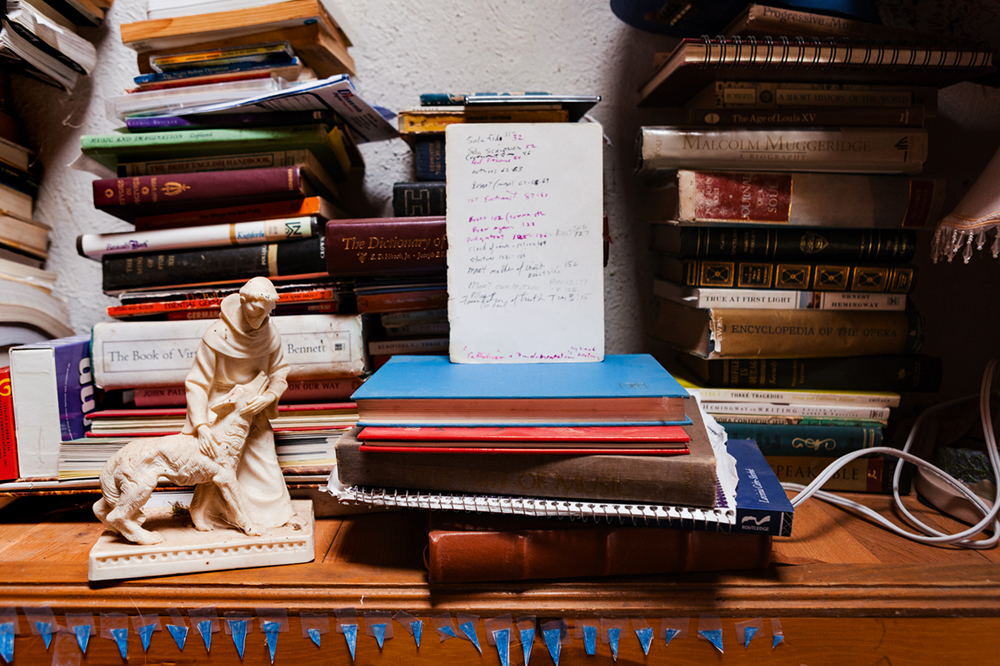 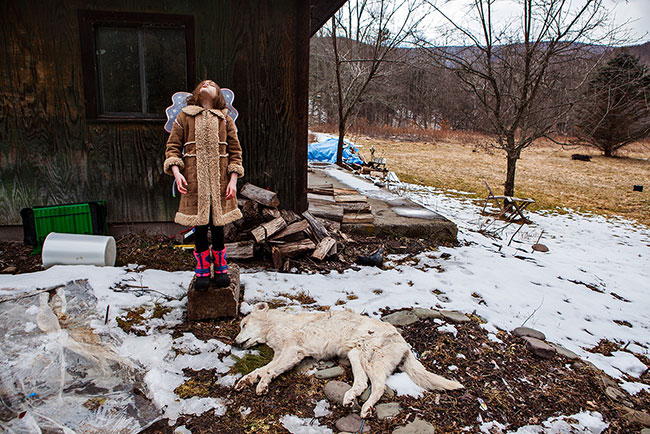 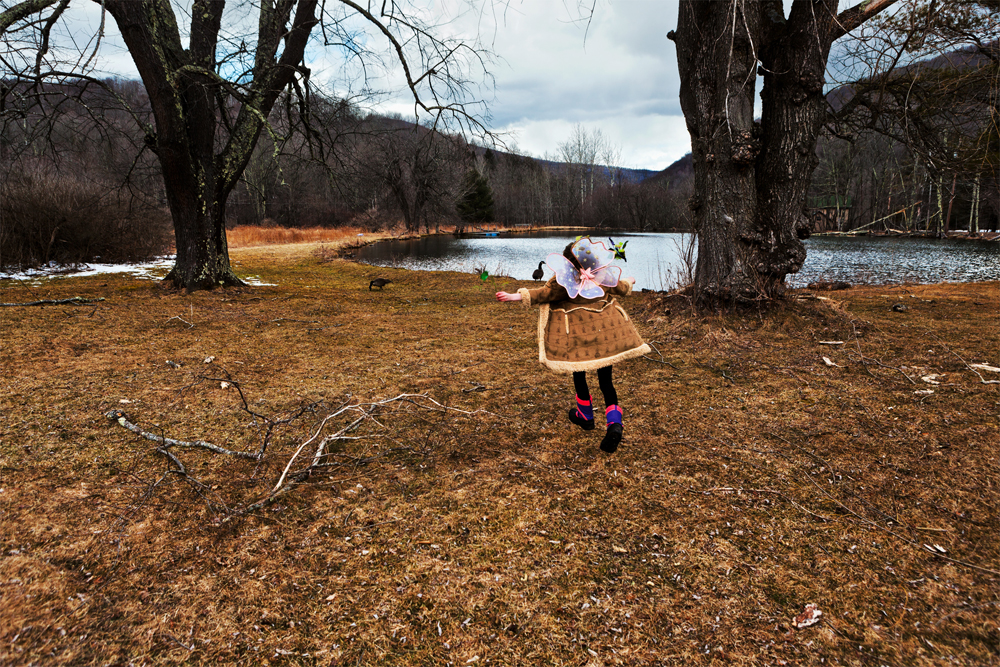