Sara Macel: What Did the Deep Sea Say by Aline SmithsonFebruary 16, 2017 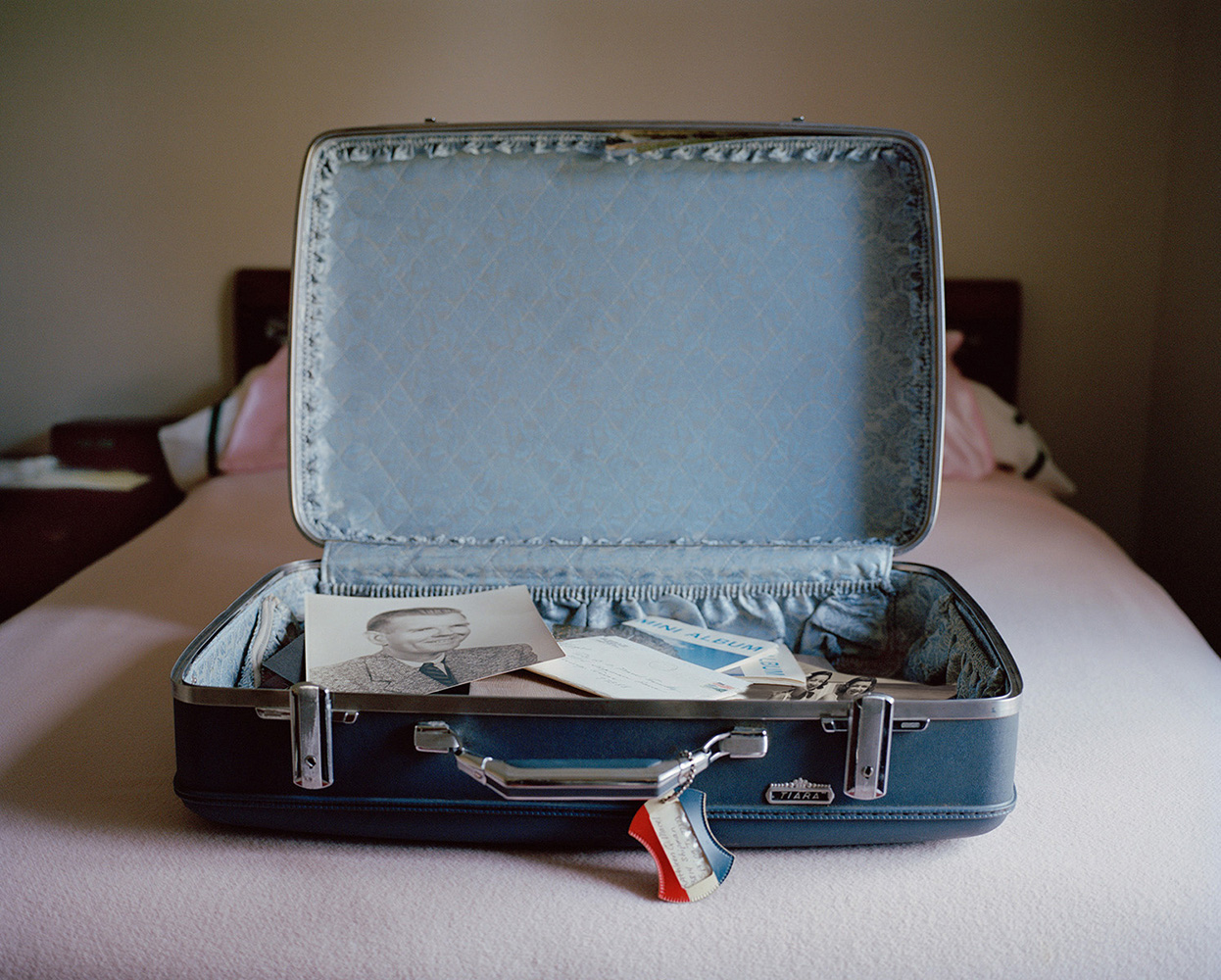 Photographers can be amazing storytellers, taking us on unexpected journeys through memory, time, and place. And like all good visual writers, Sara Macel’s new series, What Did the Deep Sea Say, starts with a mystery. Actually, a suitcase filled with questions and clues allowing for an intriguing narrative built on photographic detective work and the retelling and reconsideration of family histories through vintage and newly created photographs. I once read, “personal memories that are unrehearsed, disappear” and all of Sara’s work speaks to the rehearsal of personal histories that keep her stories alive.

I had the great pleasure of seeing this work at PhotoNOLA and am excited to be sharing it for the first time. I was already a big fan of Sara’s well-celebrated project, May the Road Rise to Meet You and her book and project, Kiss and Tell which is currently on view with The FENCE public art project in Houston, TX in partnership with the Houston Center for Photography and Photoville now through April 2017. She will also be showing a print from May the Road Rise to Meet You in HCP’s auction which is coming up Feb. 22nd. 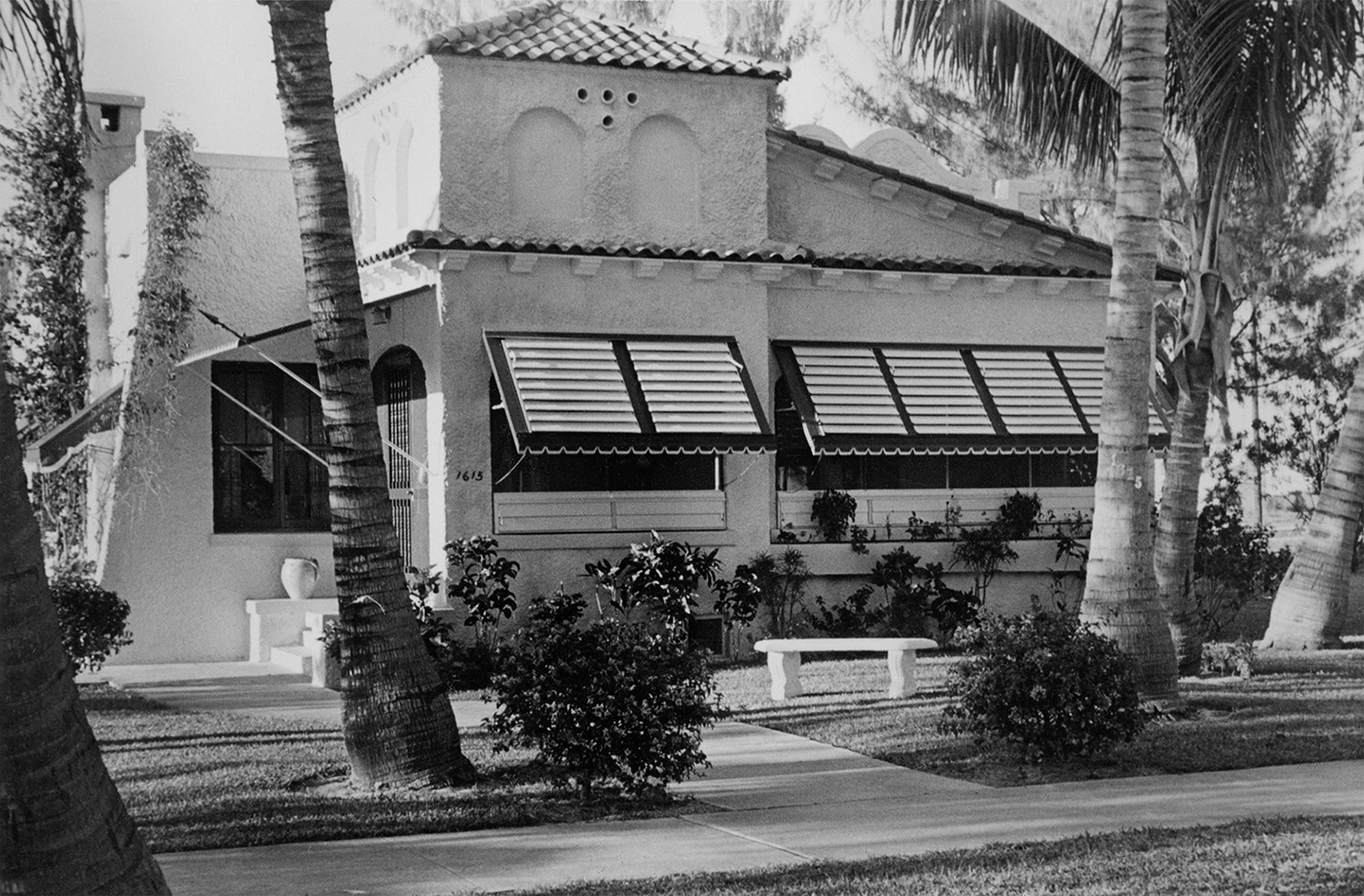 Sara Macel (b.1981, Houston TX) is an artist and freelance photographer. After earning her BFA in Photography & Imaging at NYU, she spent two years as Bruce Davidson’s studio manager and five years producing commercial and editorial photo shoots at Art Department for agent David Maloney’s roster of artists: Platon, Steve McCurry, Robert Maxwell, Christian Witkin, and Rankin. Since leaving that role to pursue her MFA at the School of Visual Arts, her work has been internationally exhibited and is in various private collections, including the Museum of Fine Arts Houston, Cleveland Museum of Art, Harry Ransom Center, and the Center of Photography at Woodstock. Sara was named one of PDN’s 30 Photographers to Watch in 2015. She is a recipient of the Individual Photographer’s Fellowship Grant from the Aaron Siskind Foundation and the Stanley Franzos Award for Emerging Photographer of the Year. Her first monograph, May the Road Rise to Meet You, was published by Daylight Books in 2013 and was named one of PDN’s best photo books of the year in their 2015 Photo Annual. A traveling exhibition of that work has been shown in solo shows at the Center for Photography in Woodstock, Houston Center for Photography, and Silver Eye Center for Photography and is available for exhibition. In addition to her freelance work, Sara teaches photography at SUNY Rockland and CUNY Kingsborough colleges. She was an artist-in-residence at The Wassaic Project in upstate New York and was recently awarded a 2017 Light Work residency to complete her new series “What Did the Deep Sea Say.” 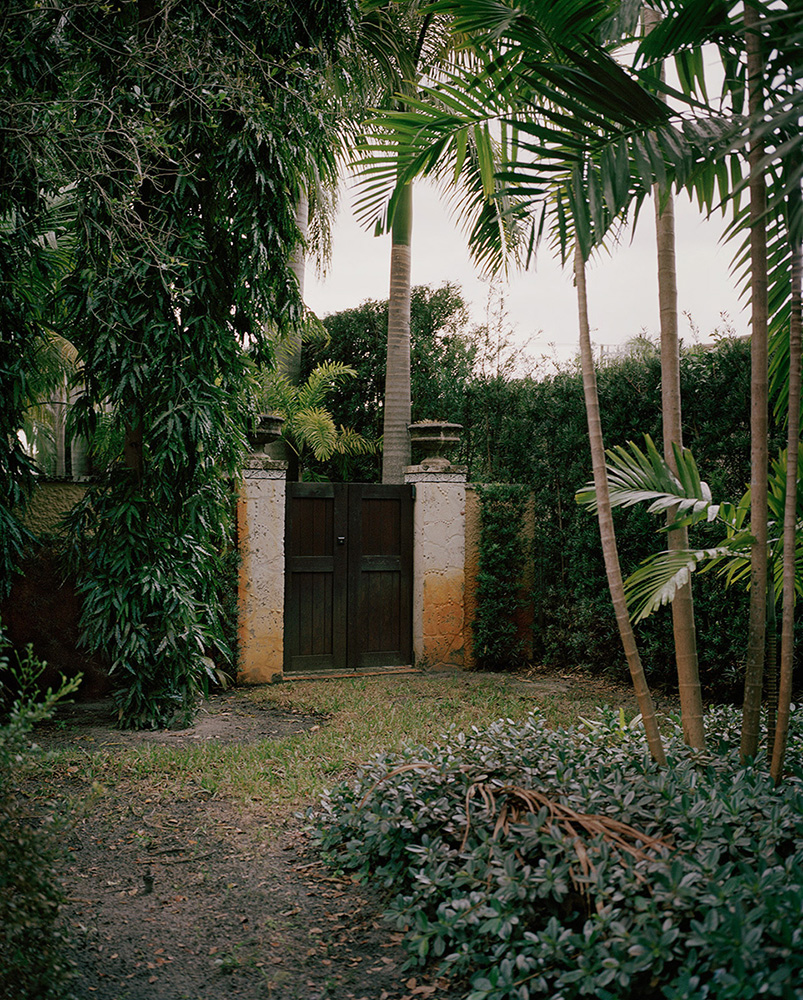 What Did the Deep Sea Say

We all have secret desires and memories that we keep in the quiet of our hearts. Some of us take those secrets to our graves, but the photographs we leave behind can betray our trust and hint at the private lives we led. My work focuses on the role photographs play in the subjective re-telling of history. With this series of images called What Did the Deep Sea Say, fact and fiction blur as I uncover the personal history of my deceased grandmother during World War II.

When I found a long-forgotten suitcase of photographs and unprinted negatives that once belonged to Grandma Carolyn, I uncovered a story of a vibrant young woman who temporarily left her life in the Northeast in the mid-1940s to live a carefree life in balmy Hollywood, Florida. With only her photos as my guide, I return to Hollywood to retrace my grandmother’s steps; to find the home she once owned; and to piece together the early beginnings of her life-long connection to the handsome priest that we knew only as Father Jim. 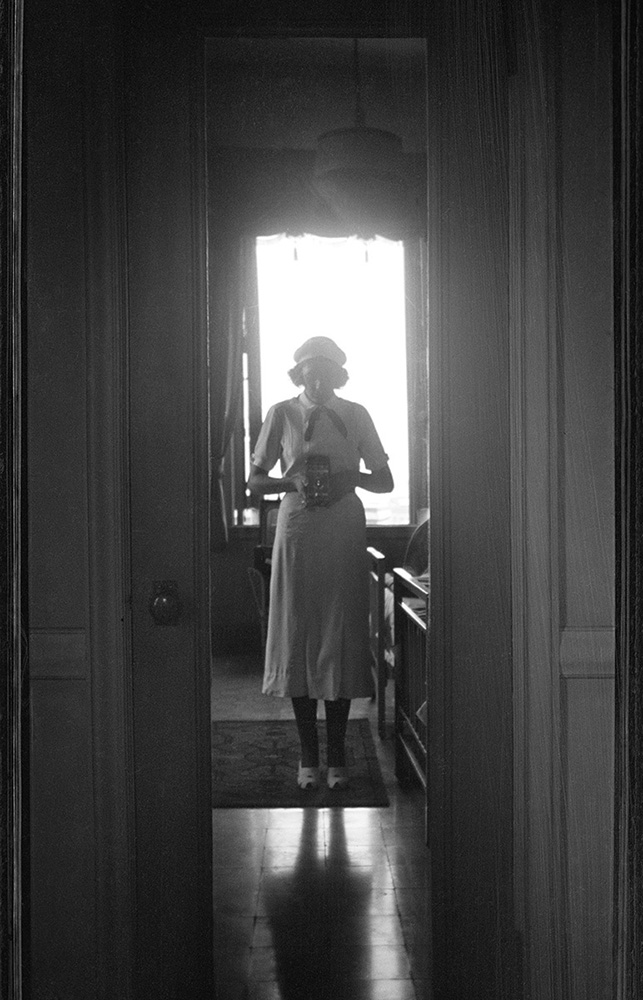 With the sea as the backdrop, I also photographed my mother and myself as we sought to find out more about the life of this woman we knew only as mother and grandmother. By reprinting her photographs and interweaving them with my own, I am attempting to reach across space and time to connect with her ghost and meet her anew. I’m also interested in this cross-section of women from different generations and the choices they felt compelled to make in terms of love, marriage, and family. 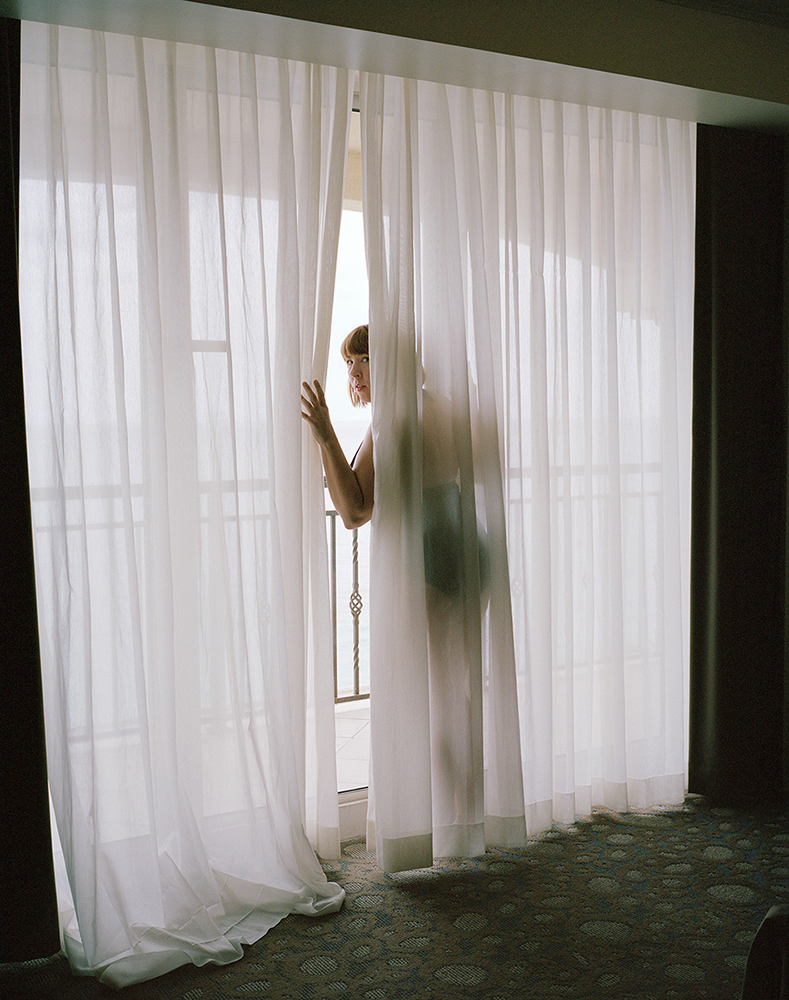 I am diving into this body of work hoping to find answers to my own fate. Maybe if I look closely at these photographs by and of my grandmother that she secreted away, I’ll find something. Maybe if I stare into my mother’s eyes using the camera as a translator or talisman, her secrets will reveal themselves to me. How do we learn from our ancestors? How can we three women, connected by an umbilical line that transverses time and space, speak to each other and share our inner-most desires and hopes for one another’s legacies?

What Did the Deep Sea Say is an on-going series about the unknowable ocean that swells within us all and the uncovering of its familiar tides within my own maternal lineage. 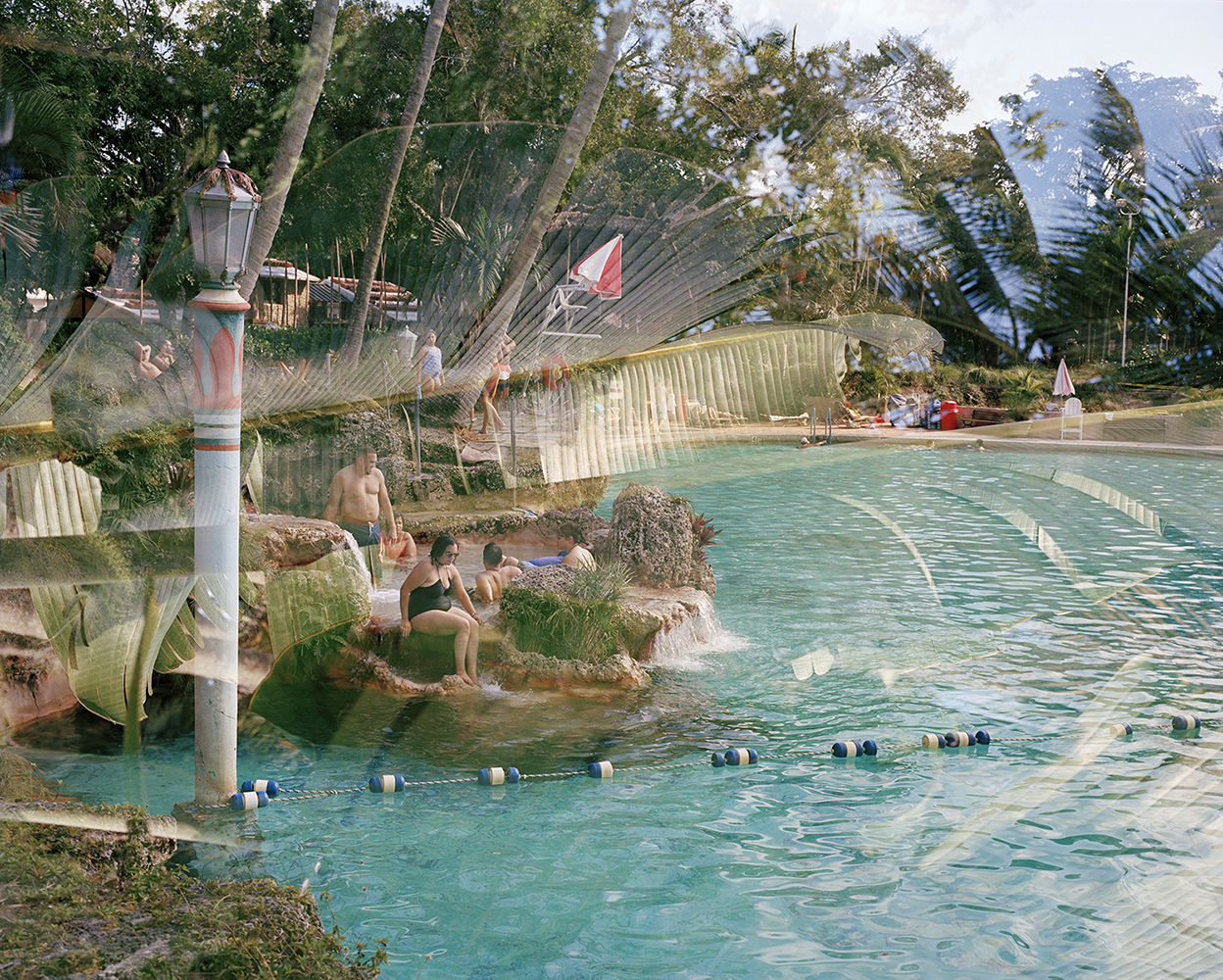 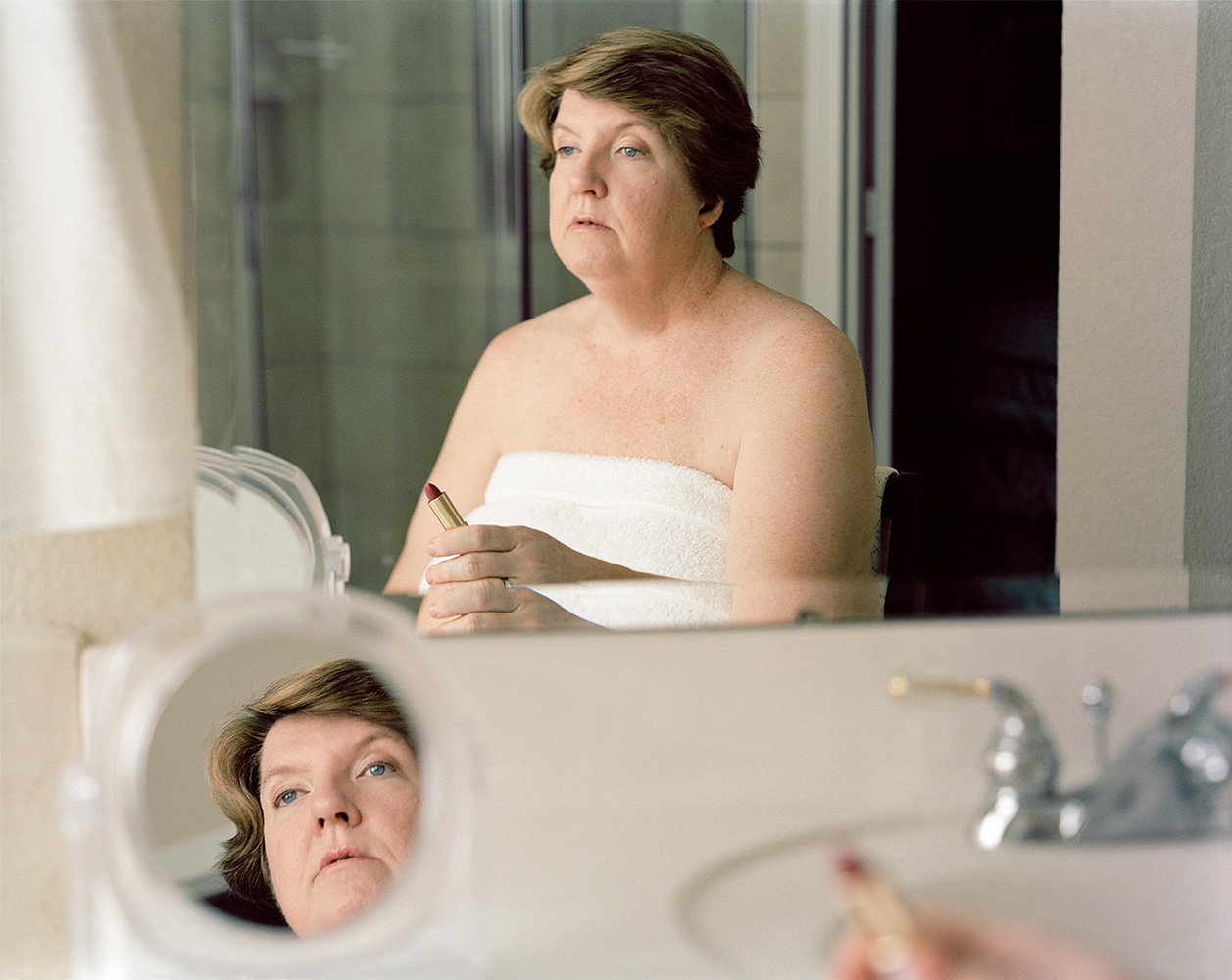 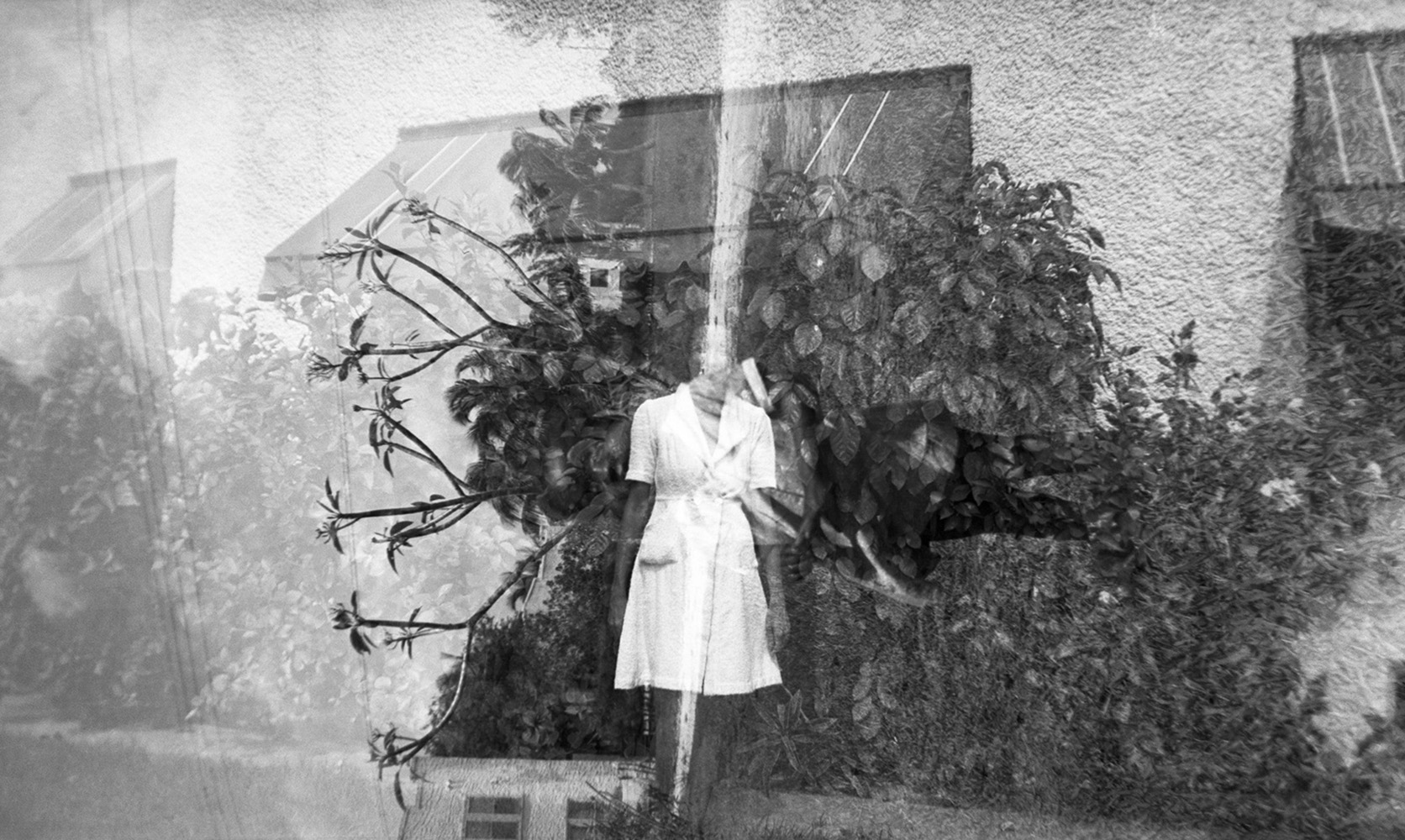 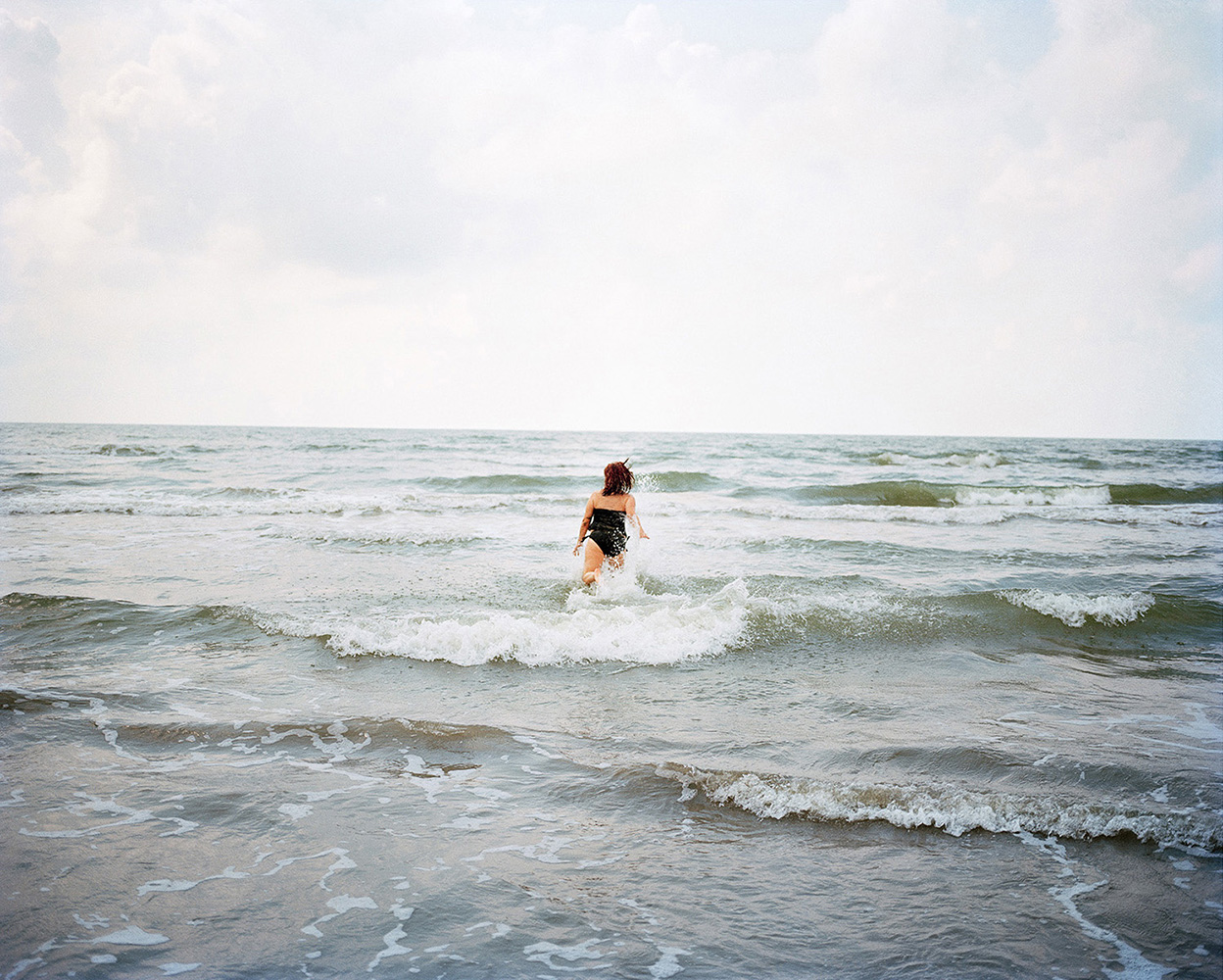 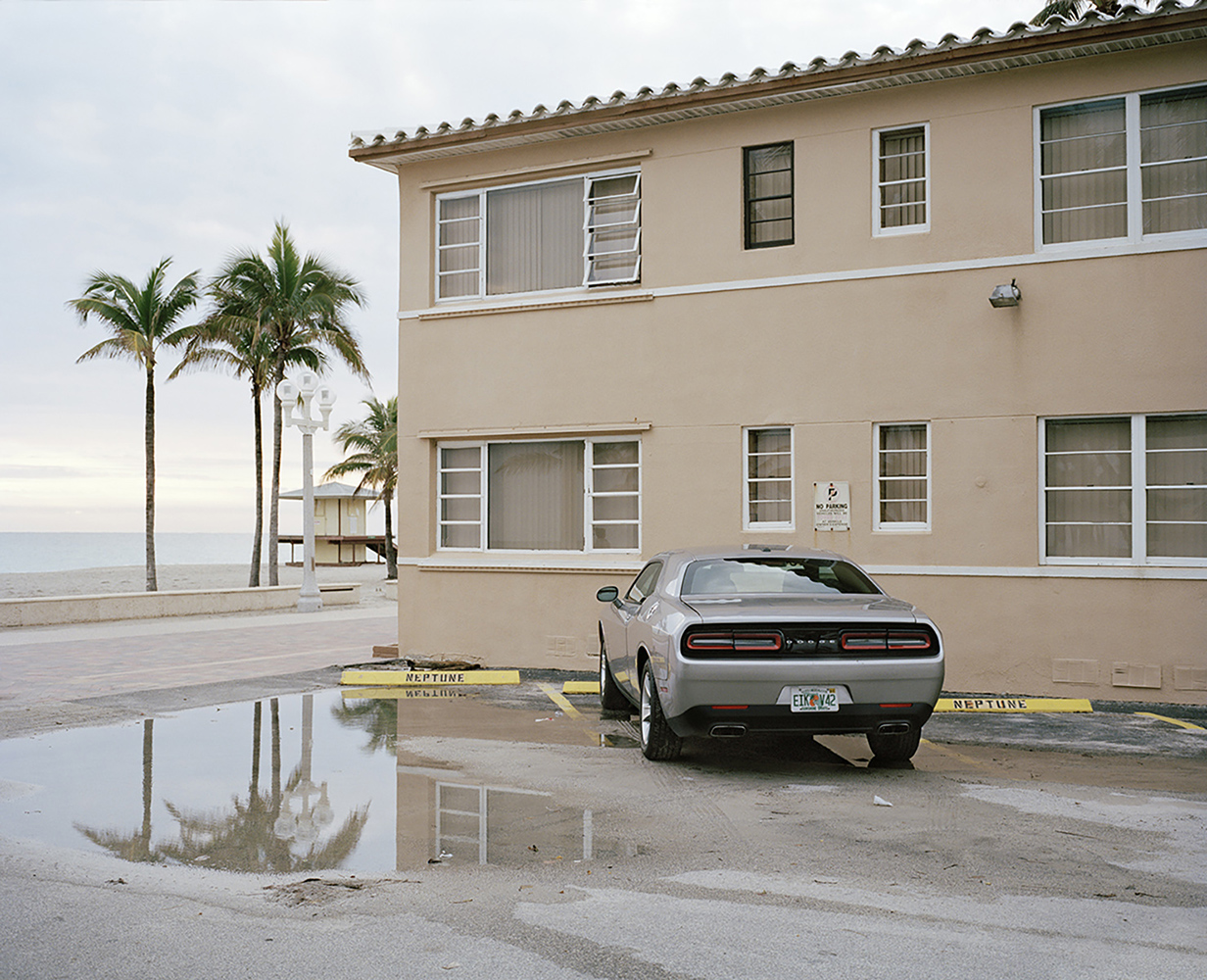 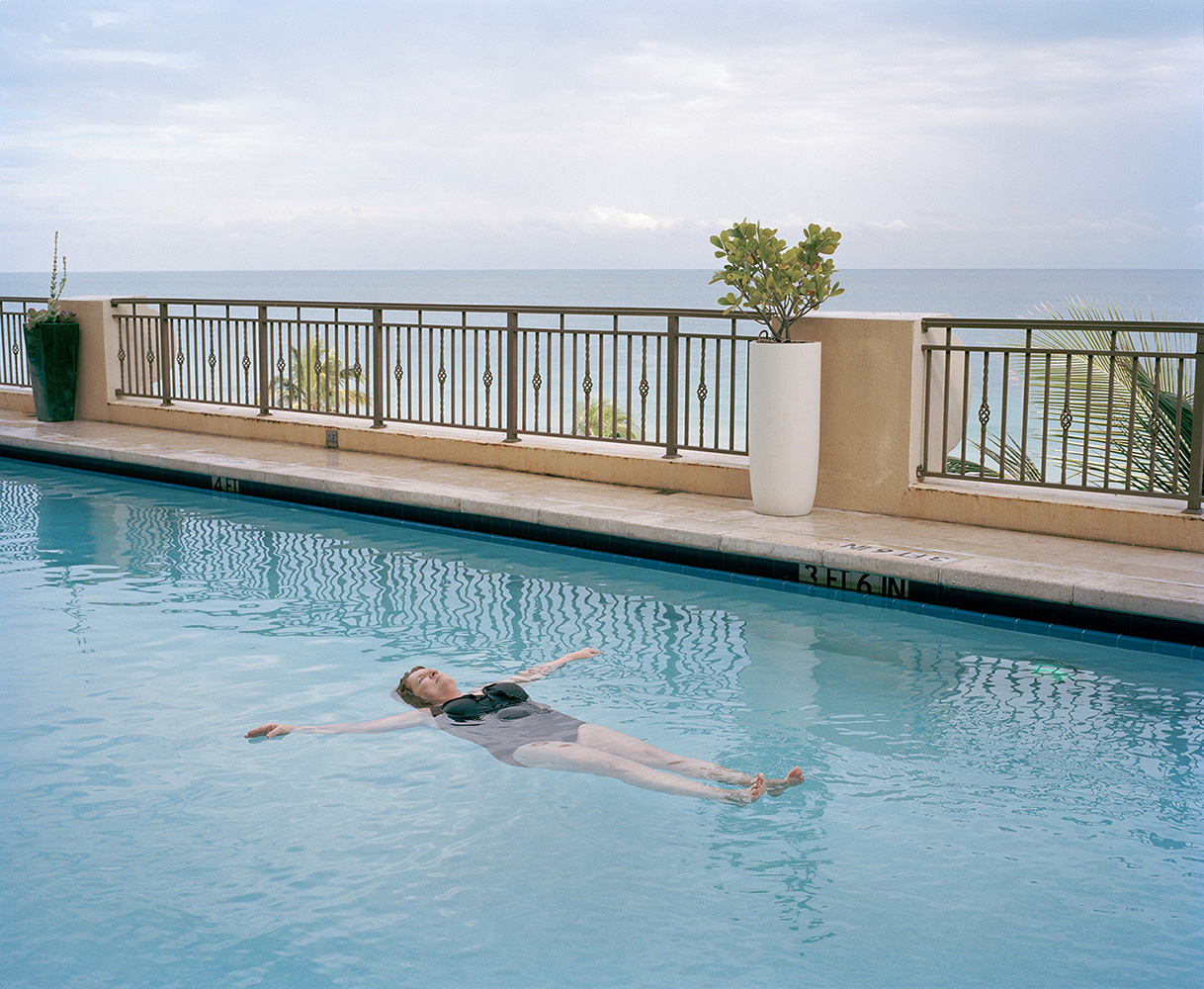 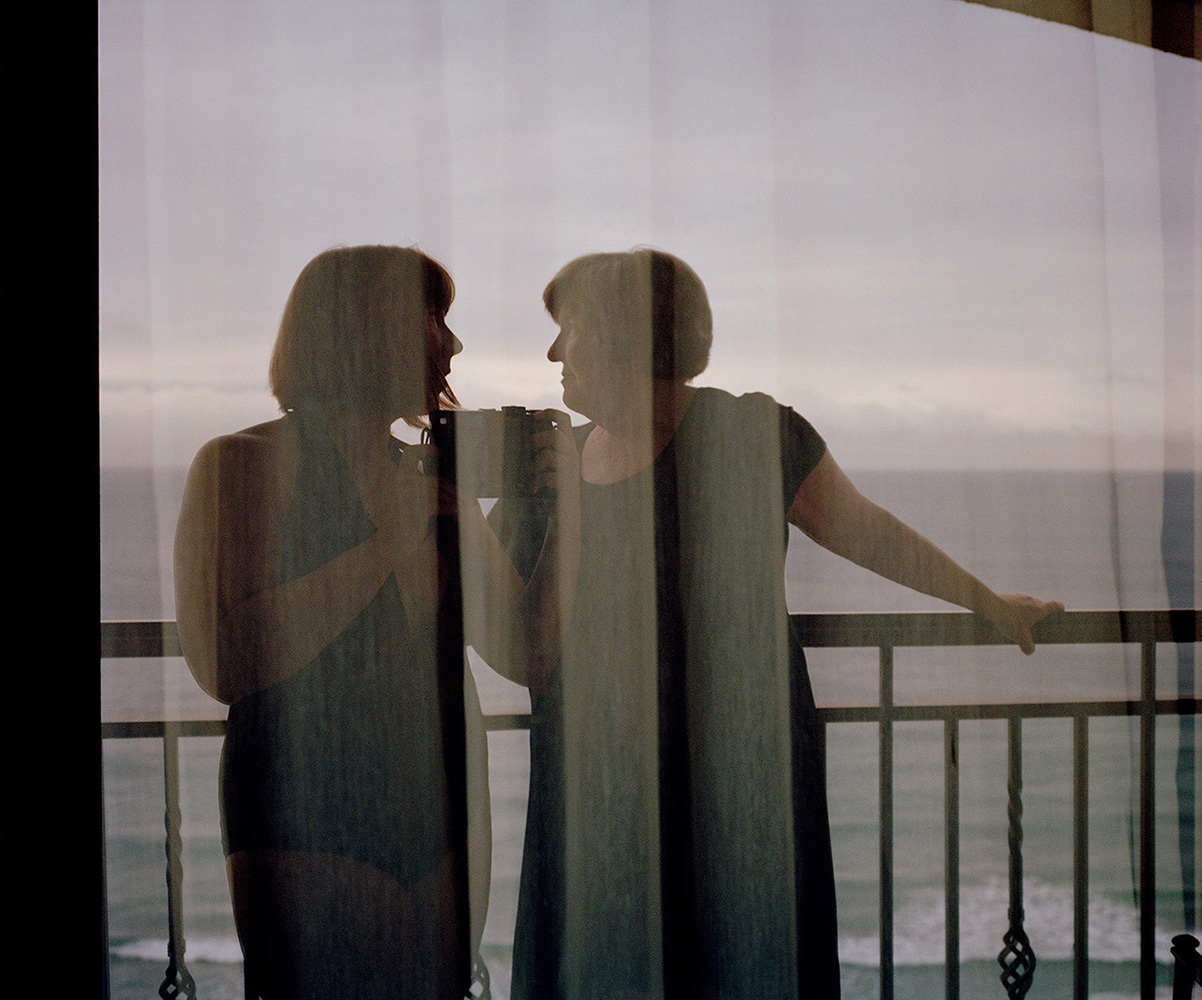 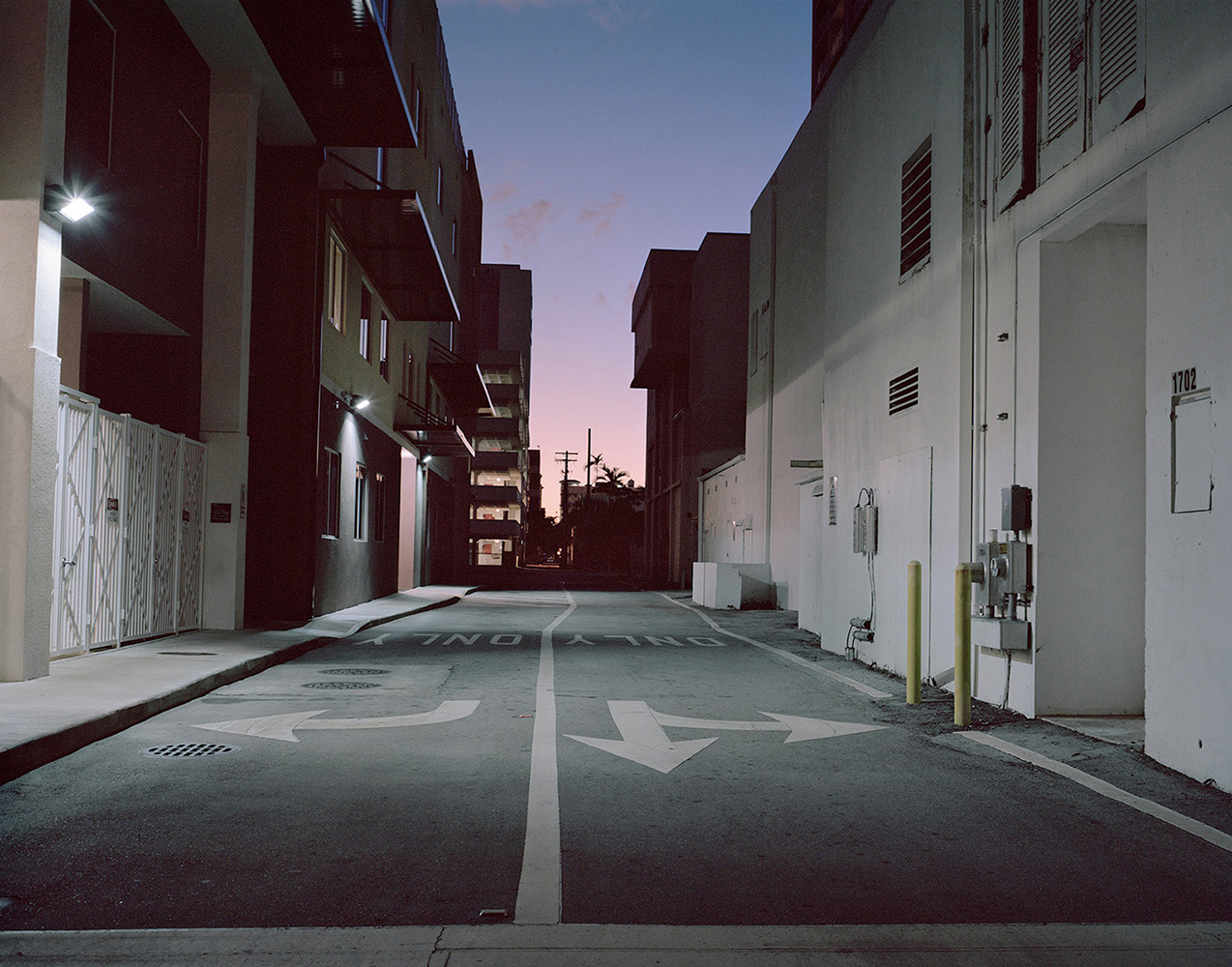 ©Sara Macel, Meet Me at Our Place, Hollywood, Florida 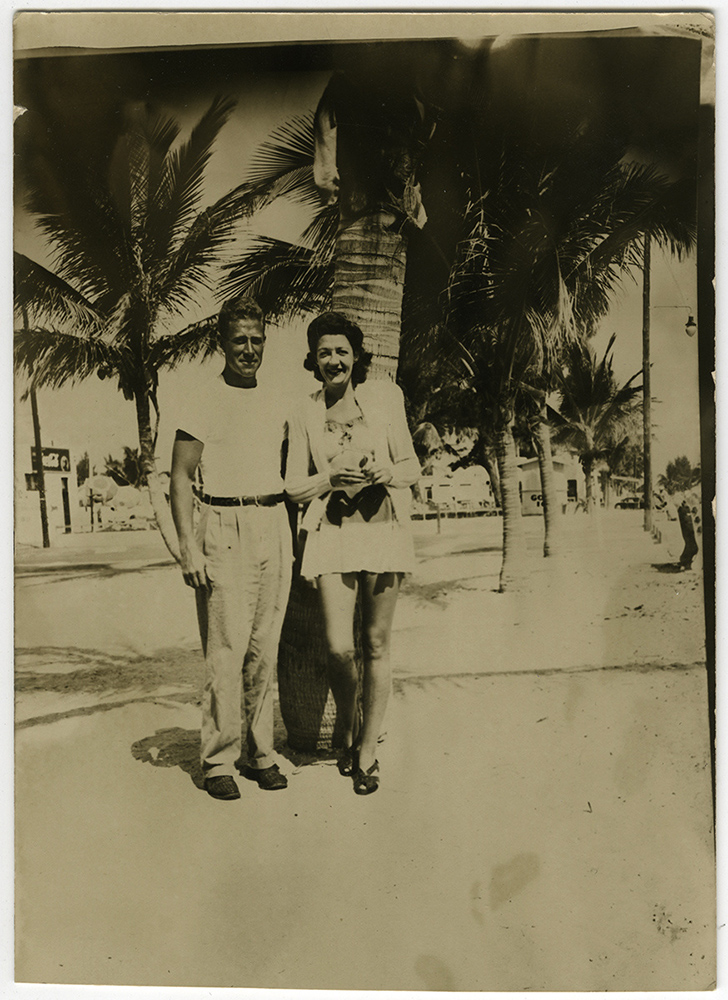