Art + Science: In the Dark: Amy Jorgensen by Linda AlterwitzApril 21, 2017 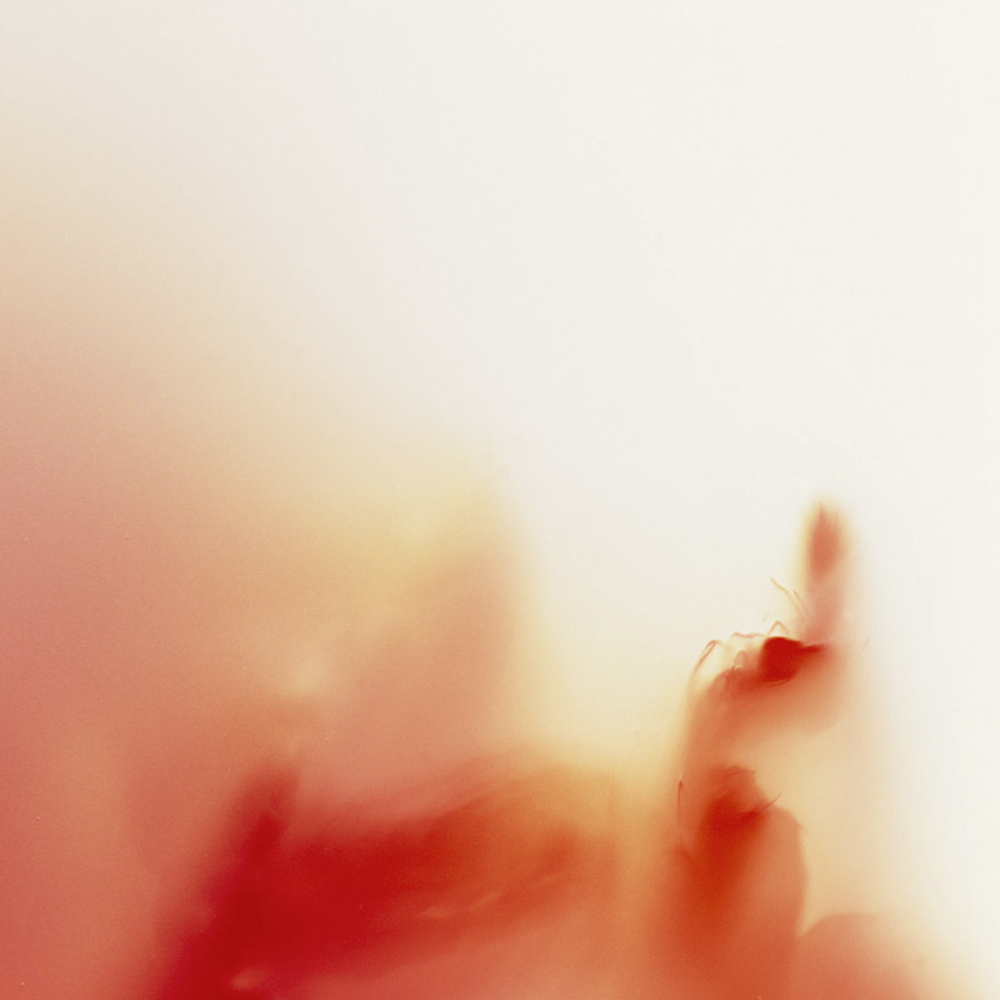 Amy Jorgensen, a visual artist and educator based in Utah, incorporates photography, performance, and video in her practice. Her long-term project entitled Body Archive is a performance-based self-portrait that embraces the boundaries of art and science.

In the dark, she places light sensitive emulsion between her skin and her clothing. As she moves for a duration of time, ranging from minutes to hours, her body is literally exposed. The resulting photographs reveal both a sense of intimacy and scientific curiosity.

Through the eyes of science, Body Archive can be viewed as unique images of the human body, including records of veins, skin, pores, follicles and crevasses. Although the subject matter is objective, the light and movement that determines the long exposure is subject to chance and circumstance.  Elements of color, line, and shape inform the viewer of so much more than an archive of the human body. In Jorgensen’s exploration of self, she bares not only her skin, but also her own explorative nature – one that is willing to discard rules and embrace unknown territories. 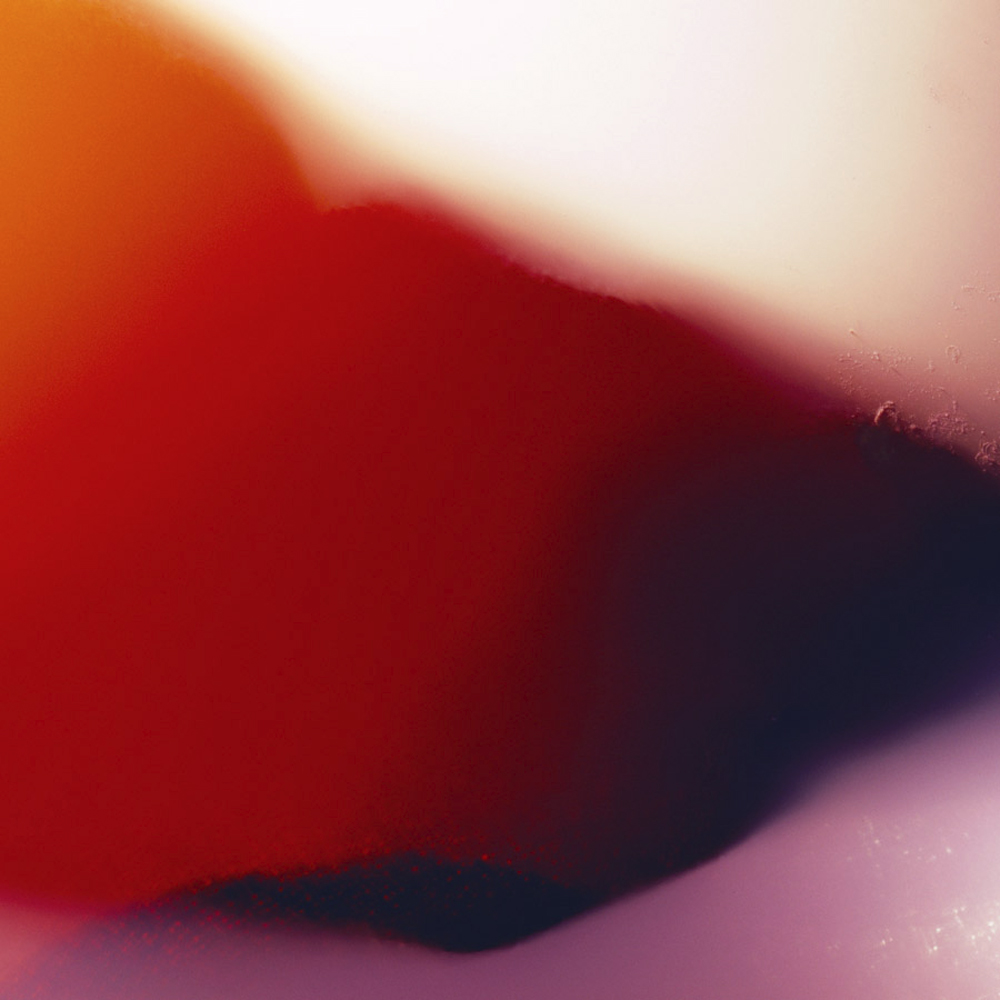 Amy Jorgensen is a visual artist incorporating photography, performance, and video in the realization of her work, while exploring narratives of the body and authorship in alternate forms.  She was born in Milan, Italy and received a BFA from the School of the Museum of Fine Arts, Boston and Tufts University, and an MFA from the University of California San Diego.  With recent solo exhibitions at Elizabeth Houston Gallery in NYC, LA><Art Digital Billboard in Los Angeles, and Utah Museum of Contemporary Art, selected exhibitions include GuatePhoto Festival in Guatemala City, Los Angeles Contemporary Exhibitions (LACE), Oceanside Museum of Art, Museum of Art at BYU, Center for Fine Art Photography, CUAC, Jancar Gallery in Los Angeles, Rio Gallery and Video Space.  She is a recipient of multiple fellowships and grants including a GSA grant and an Individual Artist Grant from the Utah Arts Council. Her work is included in public and private collections. Dedicated to the arts as a maker, curator and educator, Jorgensen is currently the co-founder/co-director and Chief Curator at Granary Art Center, a non-profit contemporary exhibition space, and an Associate Professor of Visual Art at Snow College where she is head of photography.  Jorgensen lives and works remotely in the high plains desert of Utah. 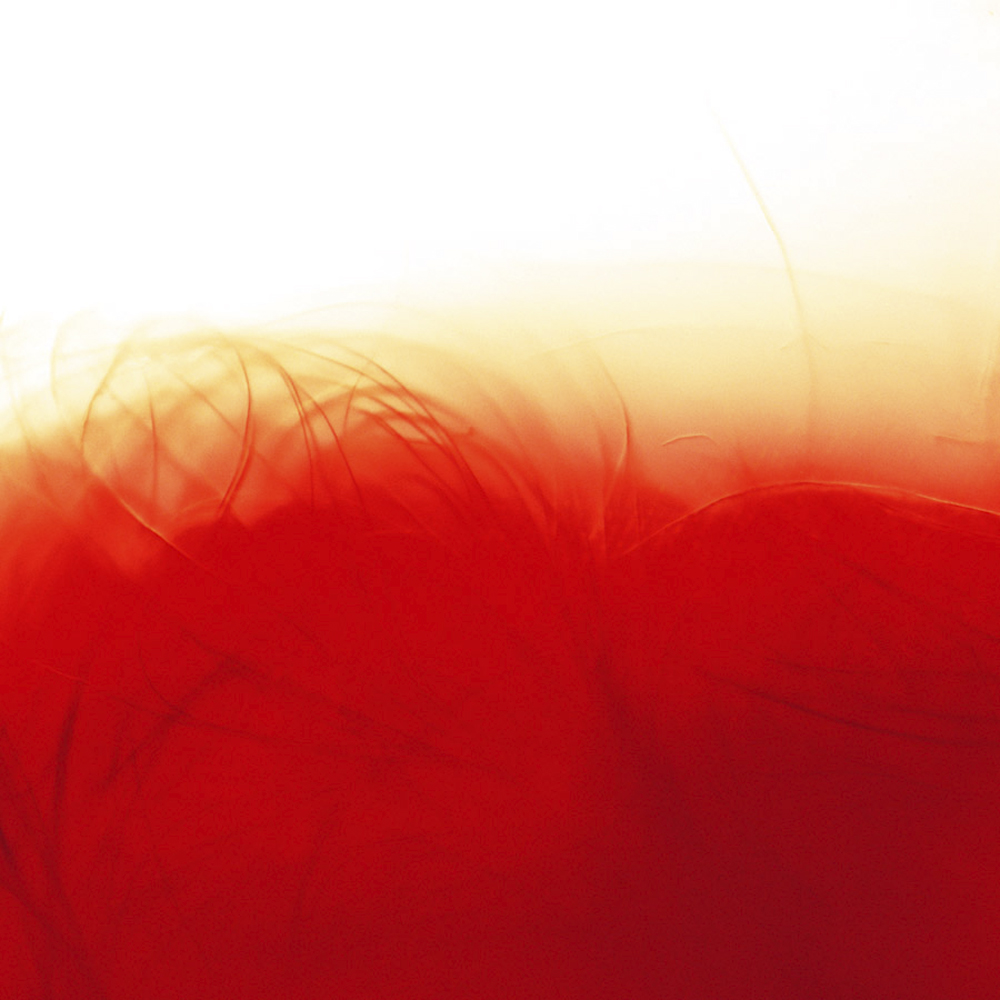 Body Archive is an ongoing long-term project, over a decade of images, documenting both the extraordinary and banal experiences of my life. It began as an inquiry into the practices and aesthetics of historical medical and forensic photography, and associated assumptions of the photograph as a document of the moment, or a representation of truth – what Walter Benjamin describes as evidence of an occurrence. As a culture we are spellbound by the potential implications found in skin cells, DNA strands, and microscopic fibers; technological innovation in contemporary medical and forensic methodologies position the body as the central locale for the collection of residual trace evidence.

This work examines our artistic and scientific expectations of photography and the body in transformative ways. Traditional notions of the female body in art, the figure as object on view, are set aside to consider the body as an active participant in creative and narrative process. I incorporate performance and photography with a willingness to use my own body as both test subject and subject matter in an investigation of personal and cultural assumptions linked to notions of the body, science, narrative, authorship and documentary photographic practice. 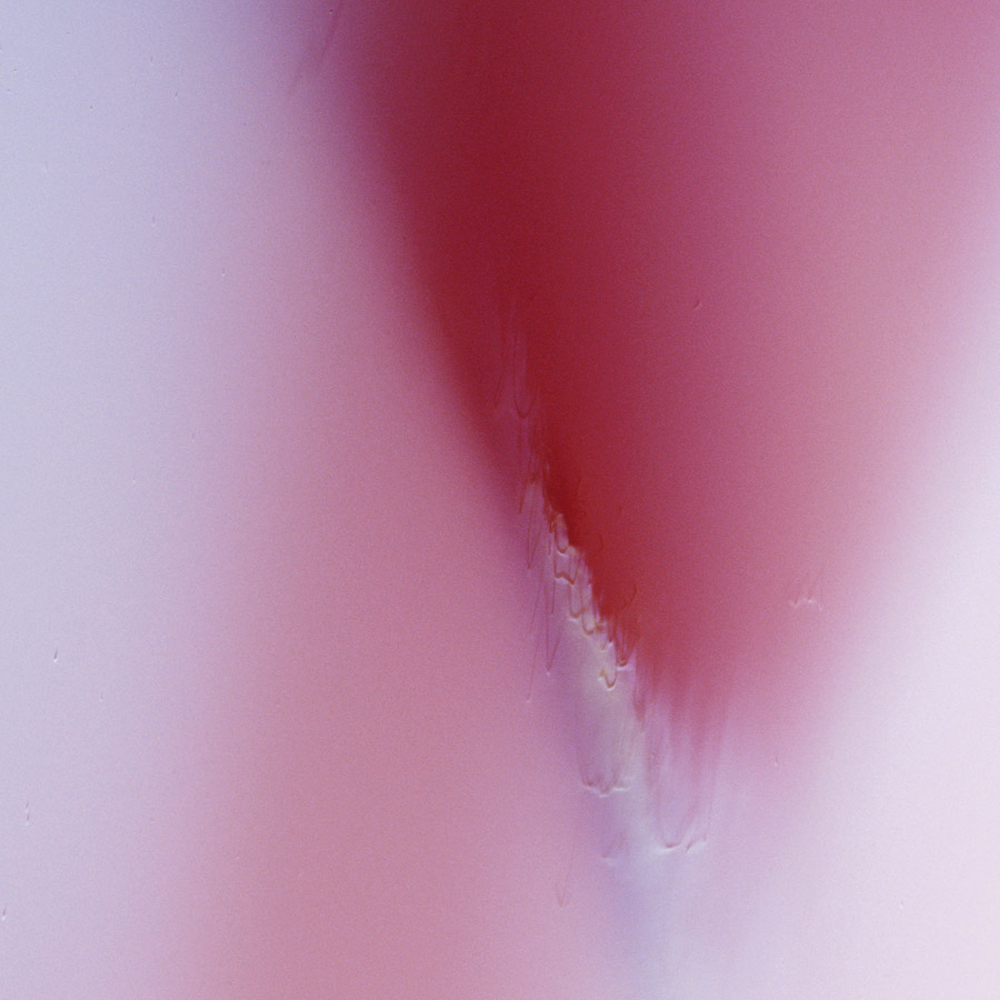 I explore the body as a site of experience, and the body as both repository and author of information. To create a documentary self-portrait without bias and point of view, I place a light sensitive emulsion, sans camera, on the surface of my skin, and underneath my clothing, to record my actions. The images are created over time: minutes, hours. The resulting documentary photographs are the striking visual residue of my experience: traces of body fluid, clothing, skin prints, and the fine edges of body hair become evidence of my occurrence. A disjointed self-portrait where the instantaneous opening and closing of the camera’s shutter is replaced by a performance turned into visual testimony. 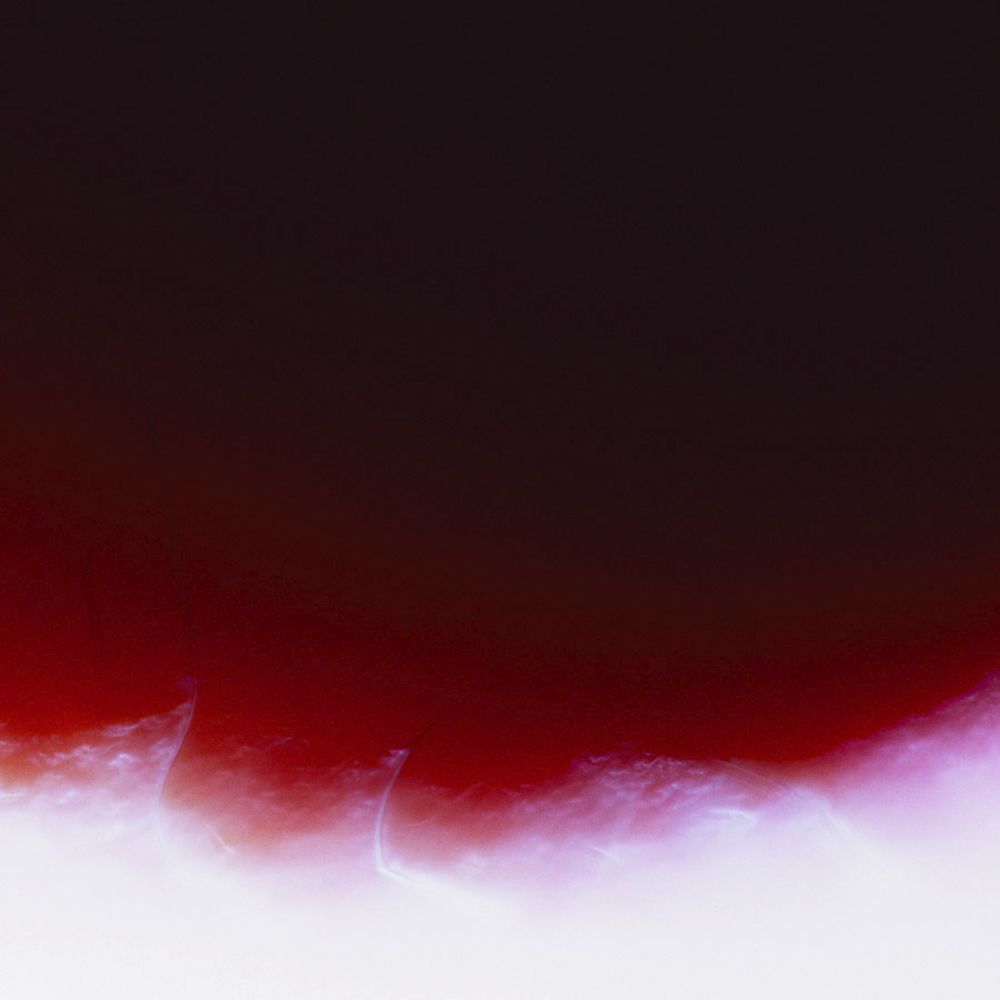 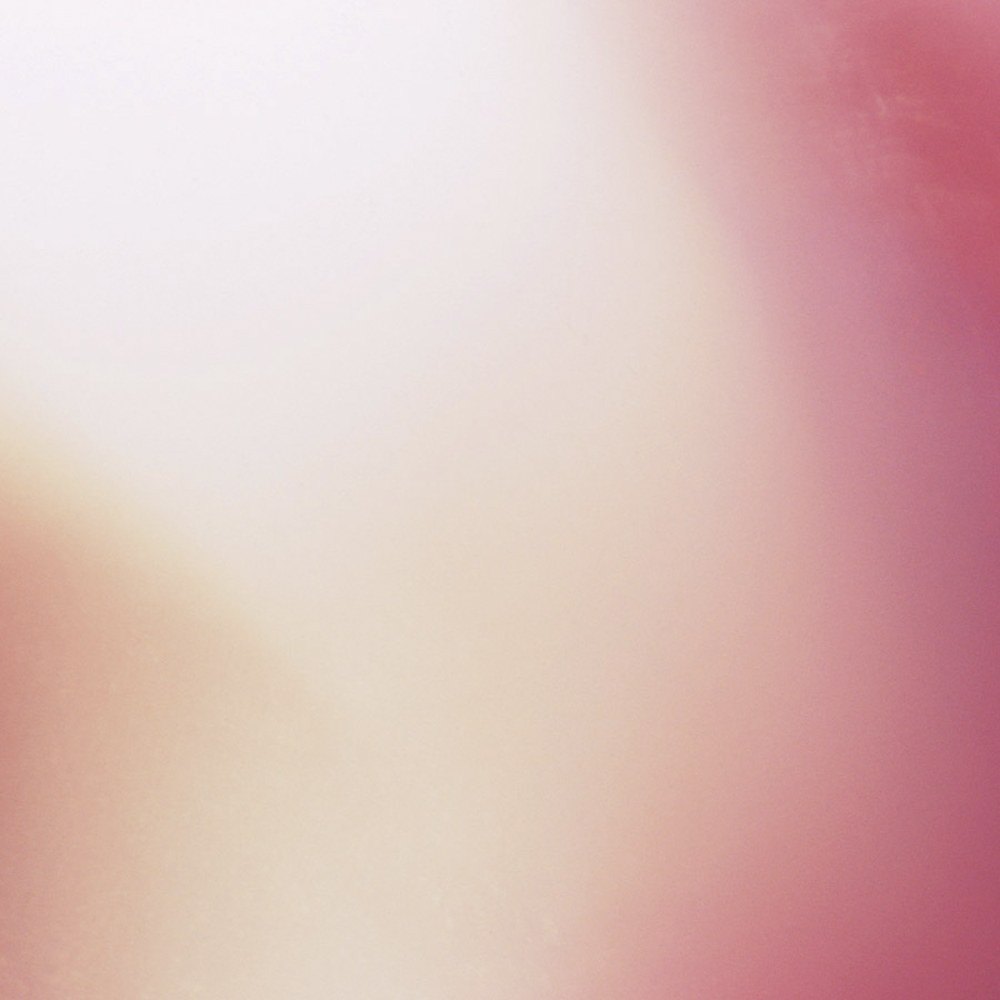 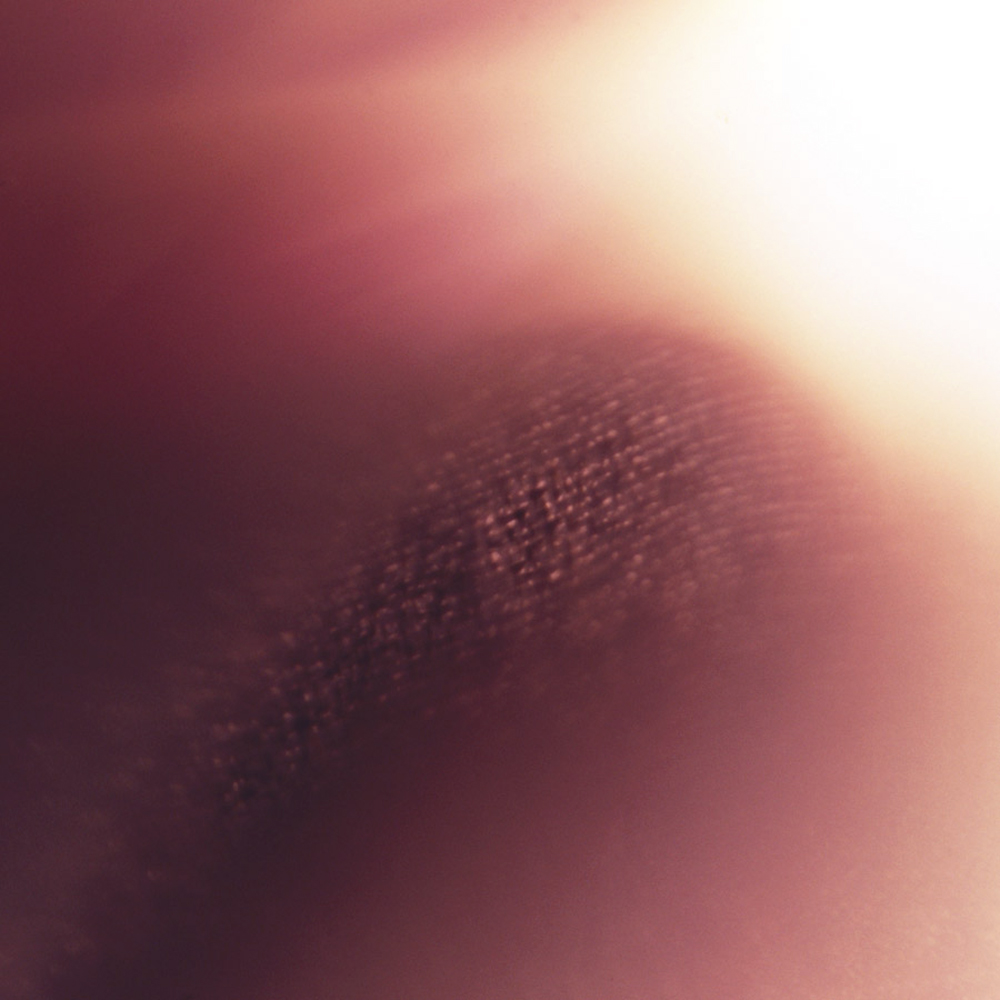 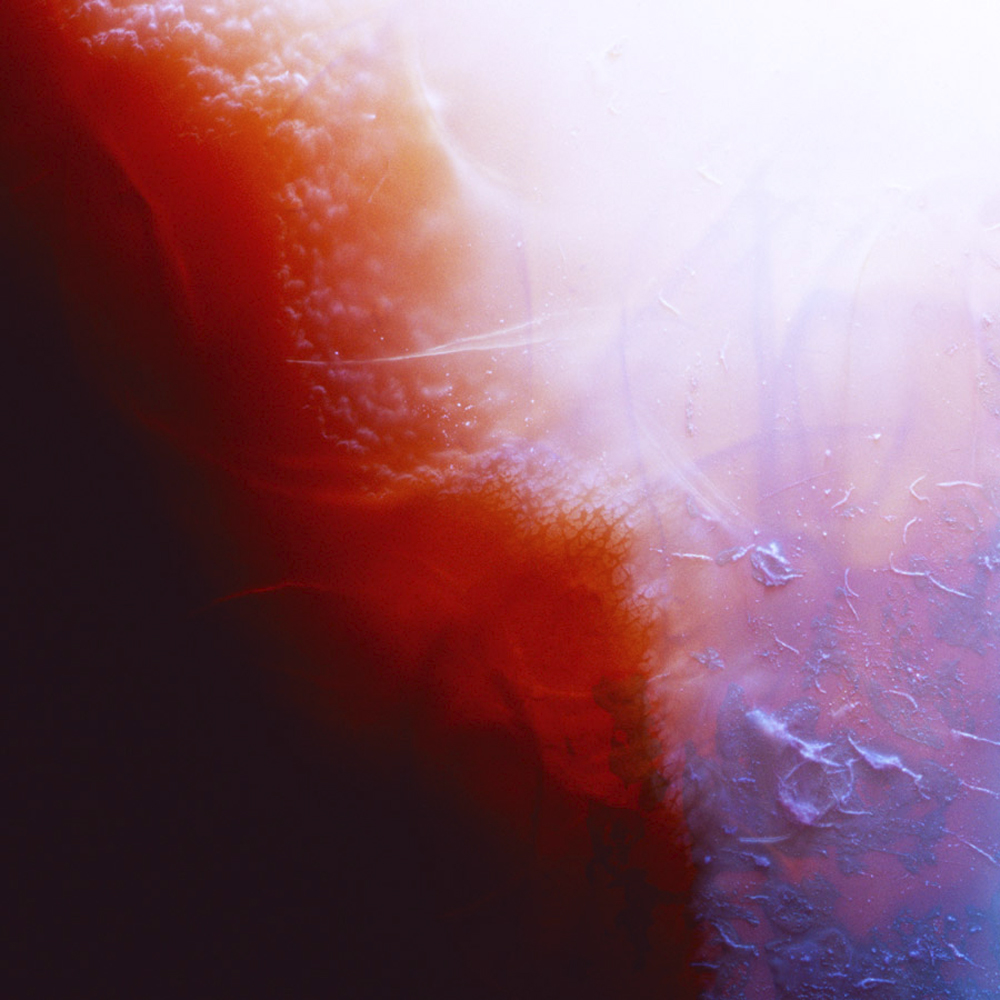 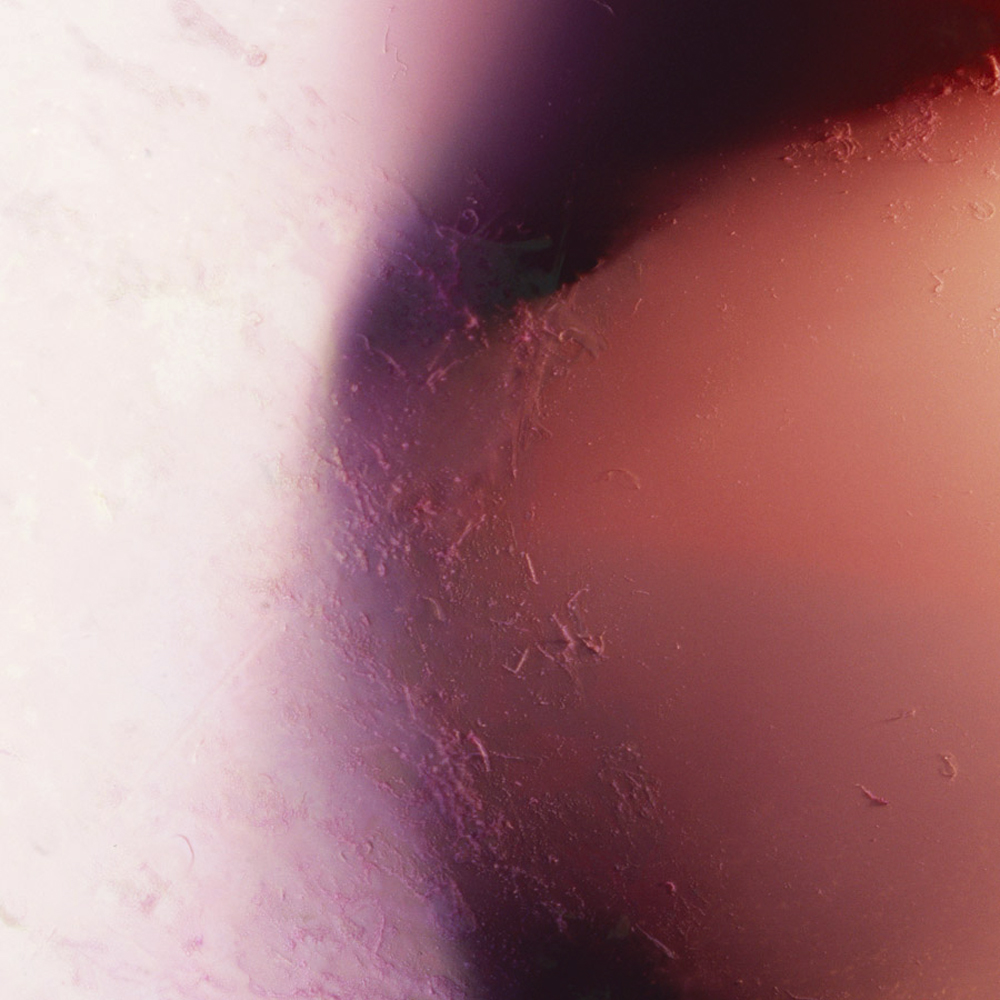