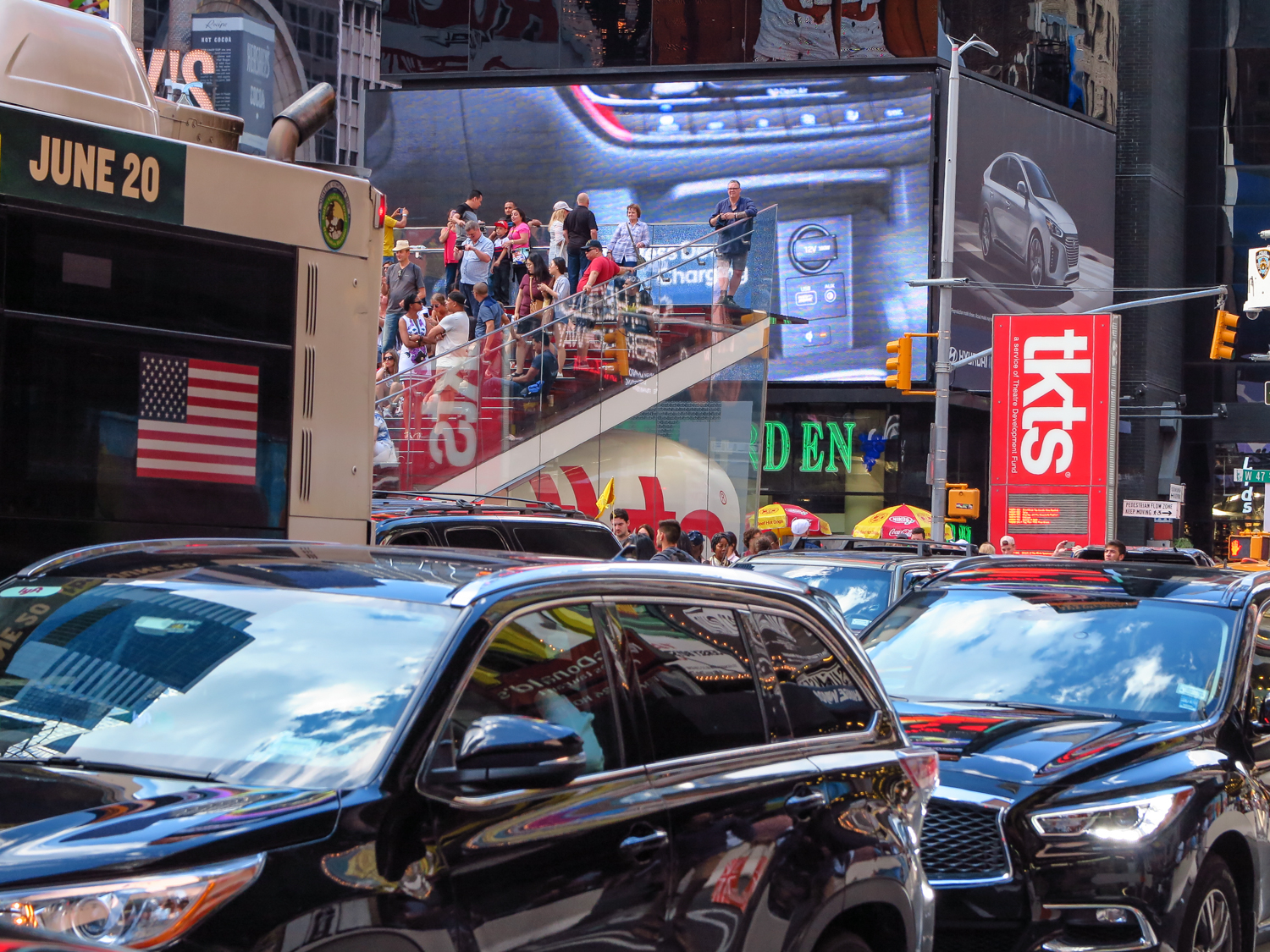 Photographer Dennis Church looks at the world differently and his photographs reveal a layered seeing that reflect the kaleidoscopic assault on our senses in contemporary times. Disorienting at first, he is a visual deconstructionist, using color and altered perspectives that flatten space in order to examine the visual chaos that surrounds our every day lives. Work from his Americolor series will appear in the new 2017 edition of Bystander, A History of Street Photography, authored by Colin Westerbeck and Joel Meyerowitz, and published Laurence King Publishing 2017. Author Joel Meyerowitz states: “….and Dennis Church, working in New York City, as well as more suburban areas, seems to be looking at the way overlapping planes of street furnishings create spatial confusion and a kind of “visual noise” that jams things together in playful tribute to the proliferation of signage and movement happening down at the street level. And oddly, some of them remind me of the way Saul Leiter, way back in the late fifties, used a vantage point near shop windows and corners to describe the city’s chaos as it appeared back then.”

Dennis will also have work in the exhibition, City of Palms, at the Sidney and Berne Davis Art Center in Fort Myers, Florida, running through November 21, 2017.

Dennis Church (American, b. 1949), a native Iowan, is primarily a self taught photographer and he attended Apeiron Photographic Workshops with a year’s residency. He is a former commercial and free lance photographer with national and regional magazine and commercial clients. His fine art photographs have been exhibited in a number of galleries in the US, and been featured in many online and hard copy publications in the USA and Europe. (“Bystander, A History of Street Photography“, Laurence King Publishing 2017; Moscow: Wonder Magazine; Prague: Fine Art Photographer; Rome: Image in Progress; Paris: Lens Culture; and Lenscratch, The Oxford American and The Southern Photographer in the USA,) In 2012 he was a finalist in The Michael P Smith grant competition sponsored by The New Orleans Photo Alliance. His work is currently represented by The Photography Room in Canberra, Australia. He lives in Bonita Springs, Florida and New York City. 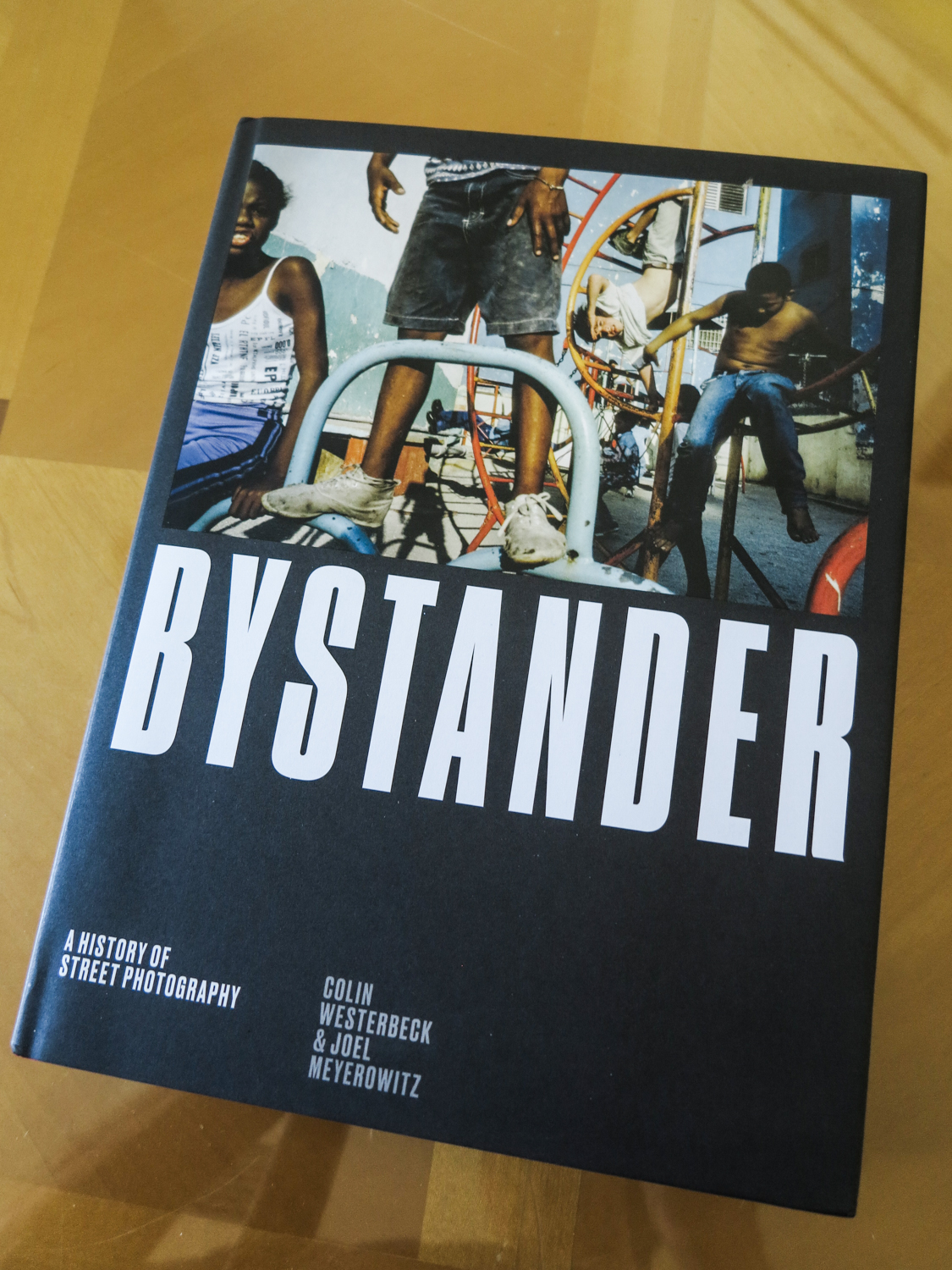 Cover of Bystander, A History of Street Photography 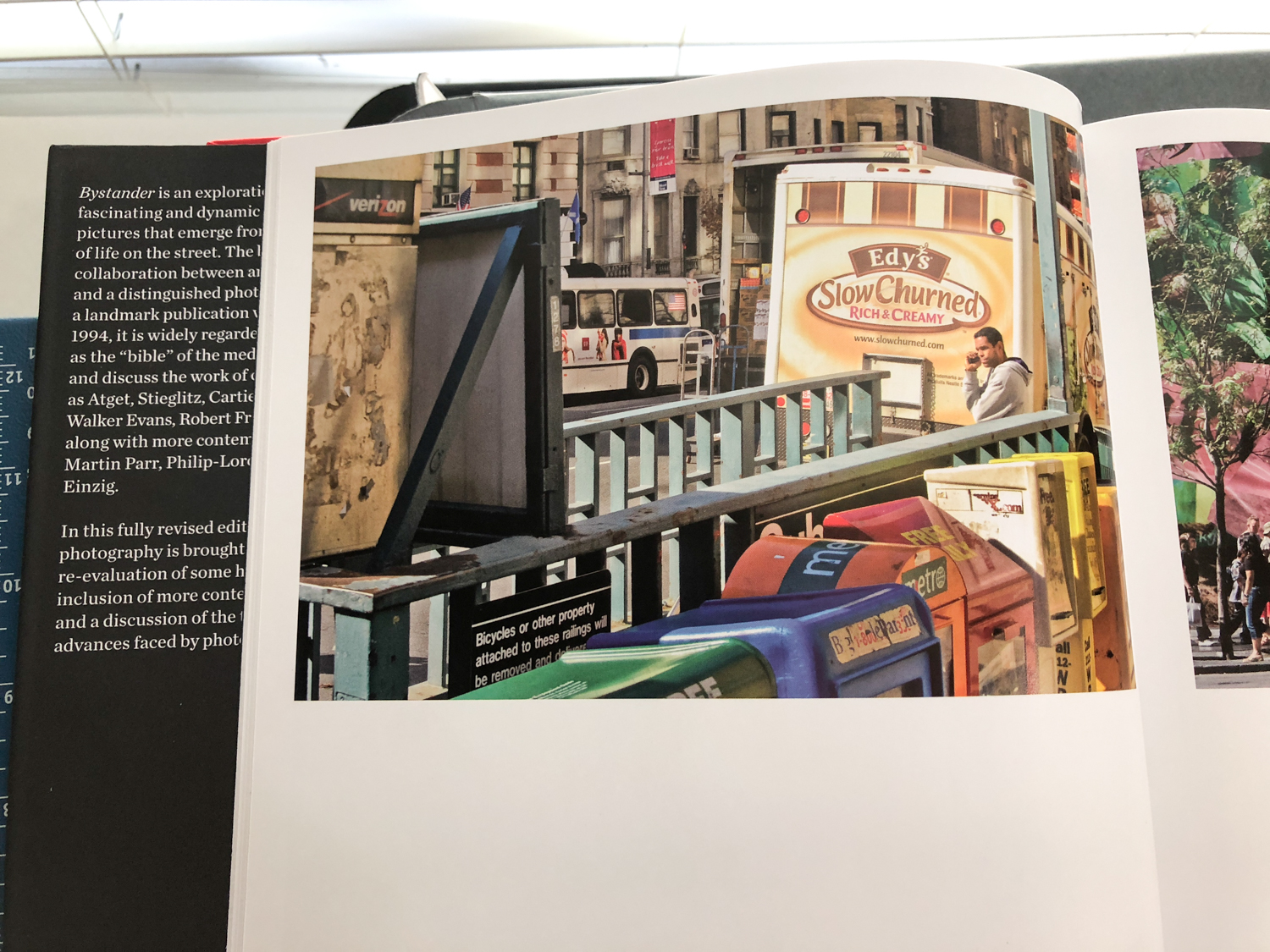 I intuitively explore my strong emotional connection to the vibration of color expressed in American society, making a record I call AMERICOLOR. Wading through the onslaught of the complex visual confusion of the American social landscape is often anxiety producing but the resultant pictures are fun and satisfying. My intent is to make photographs that organize this chaos into a picture that works of course. I often end up with zany, quirky or silly images. I really enjoy that, the challenge and pleasure of that process, and I hope the picture is more at peace than the scene it is built from. – Dennis Church 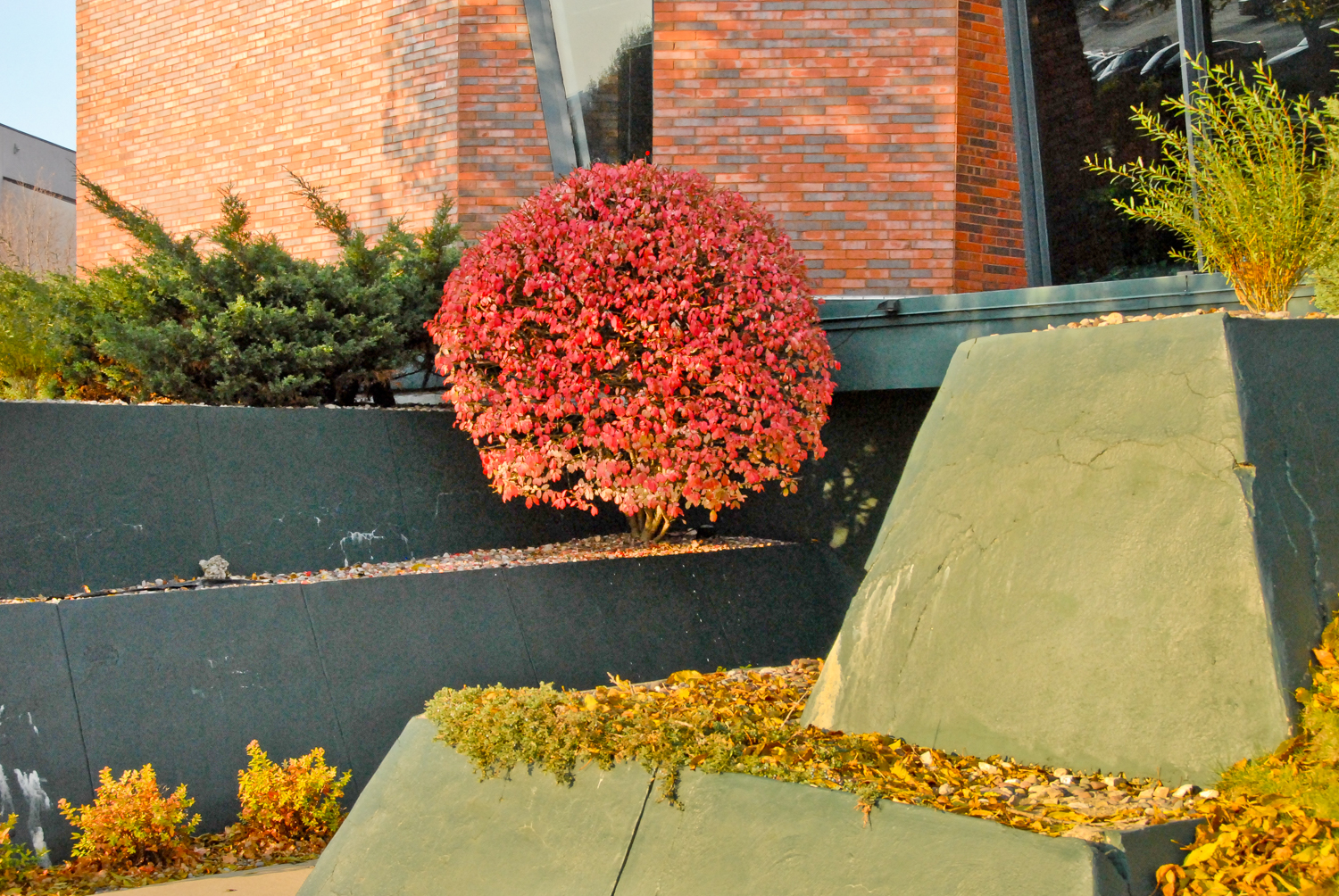 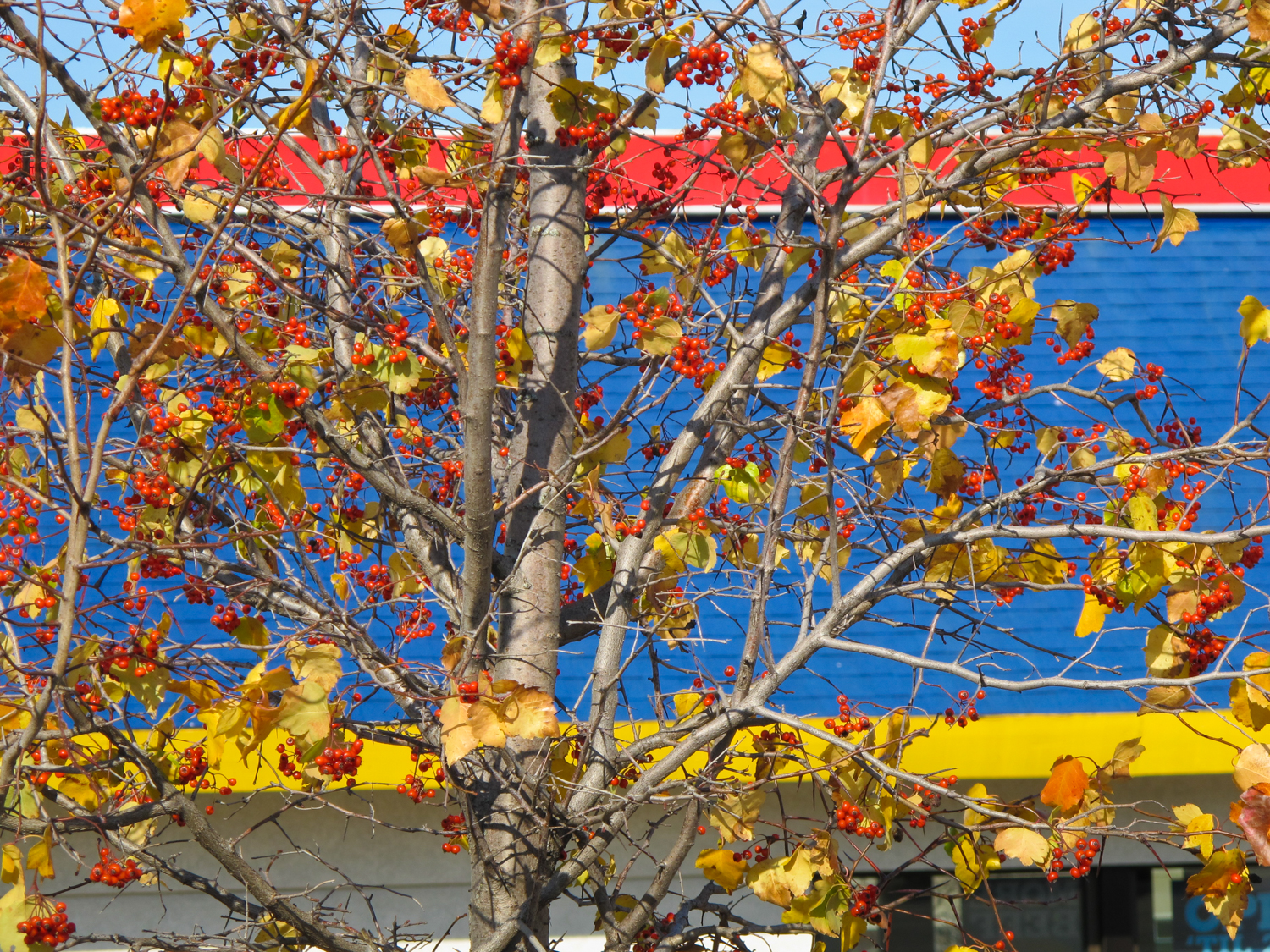 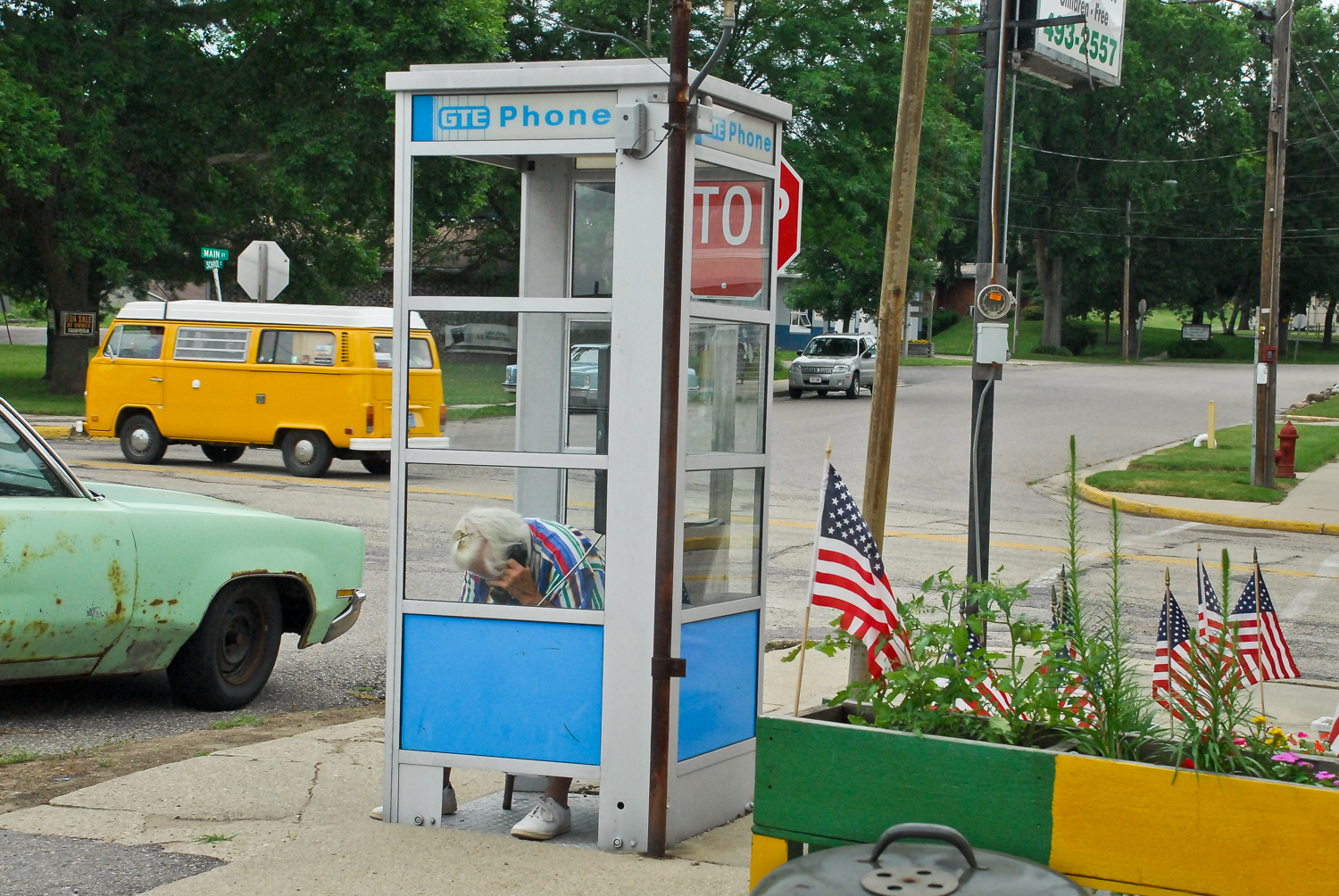 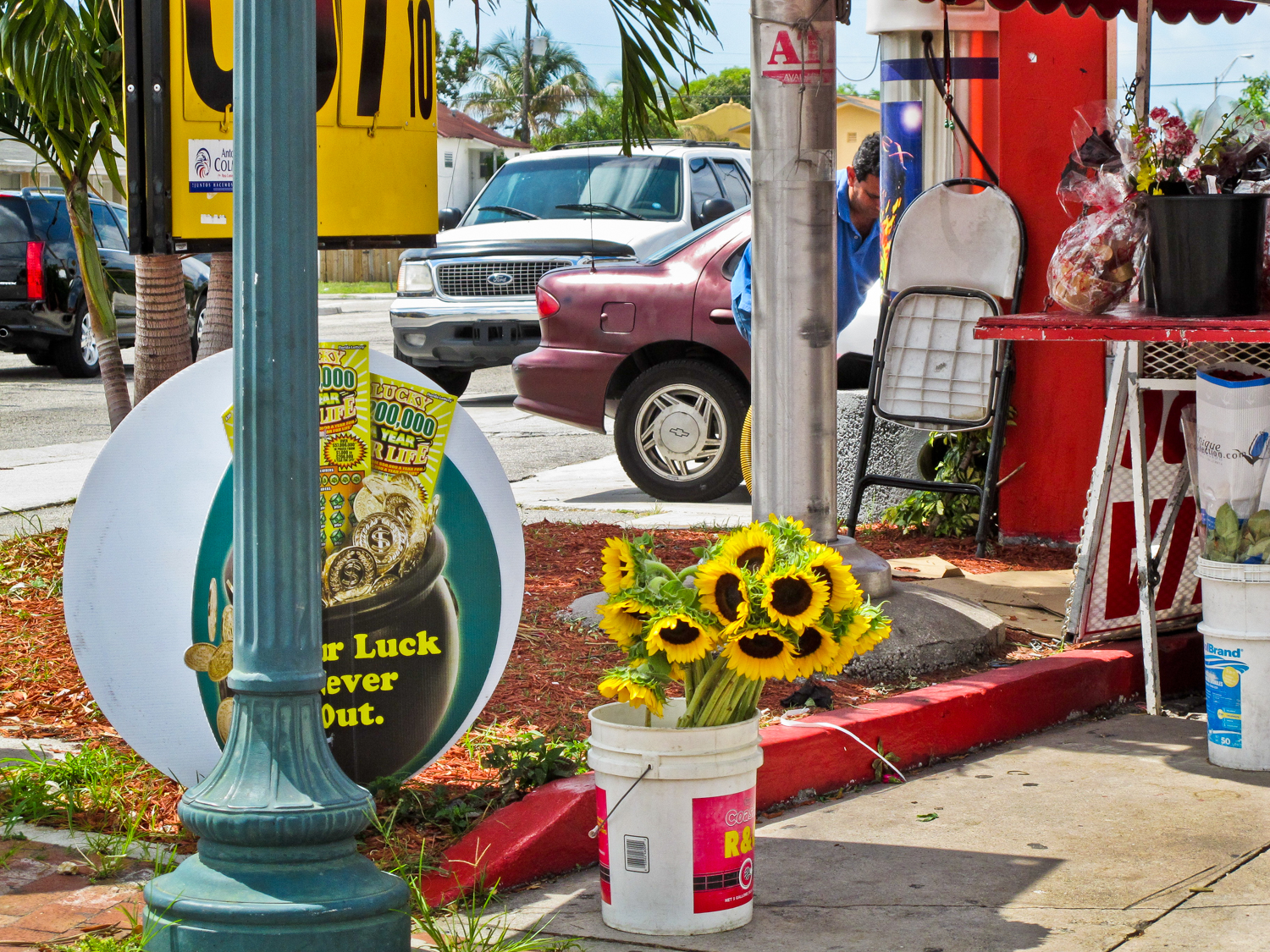 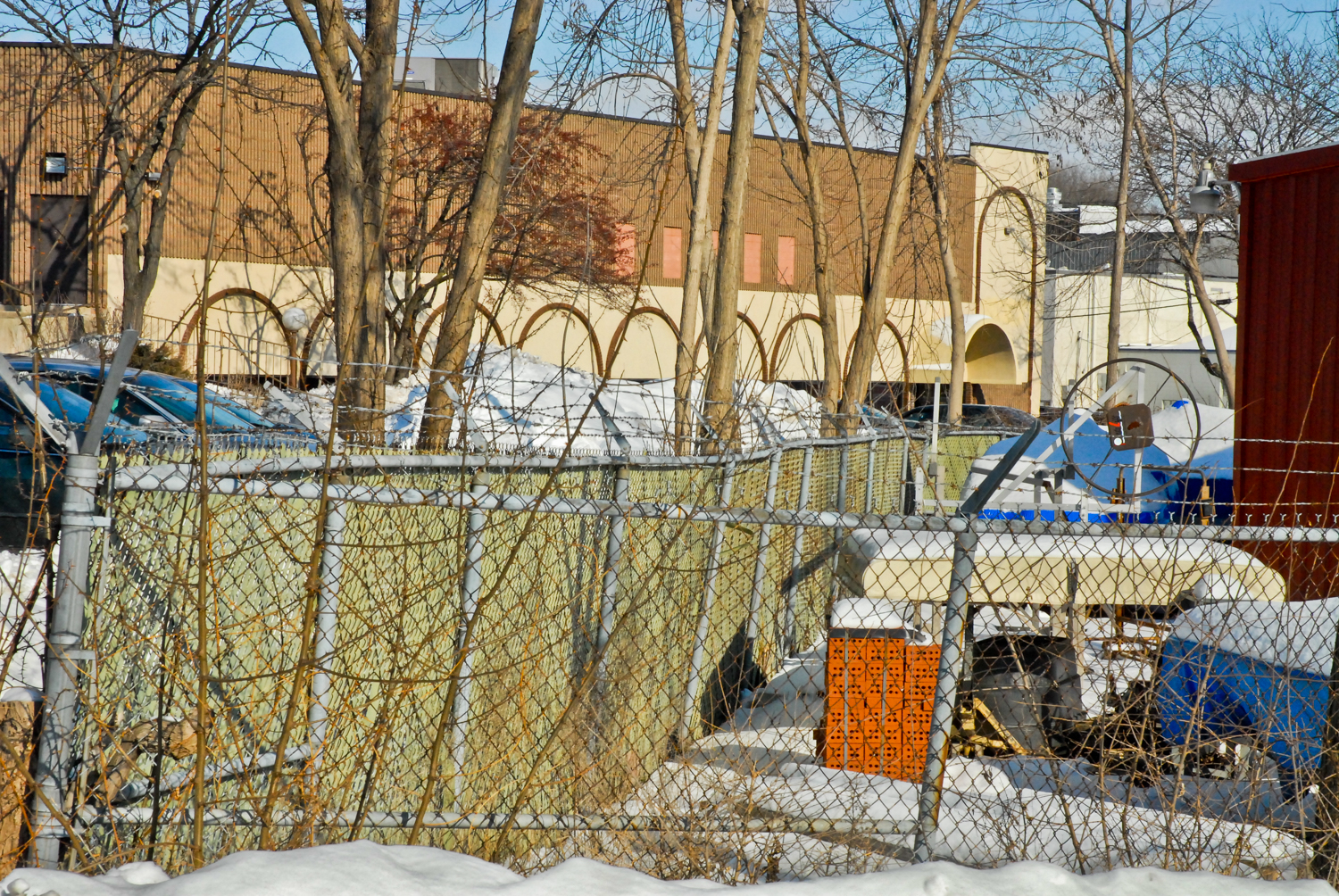 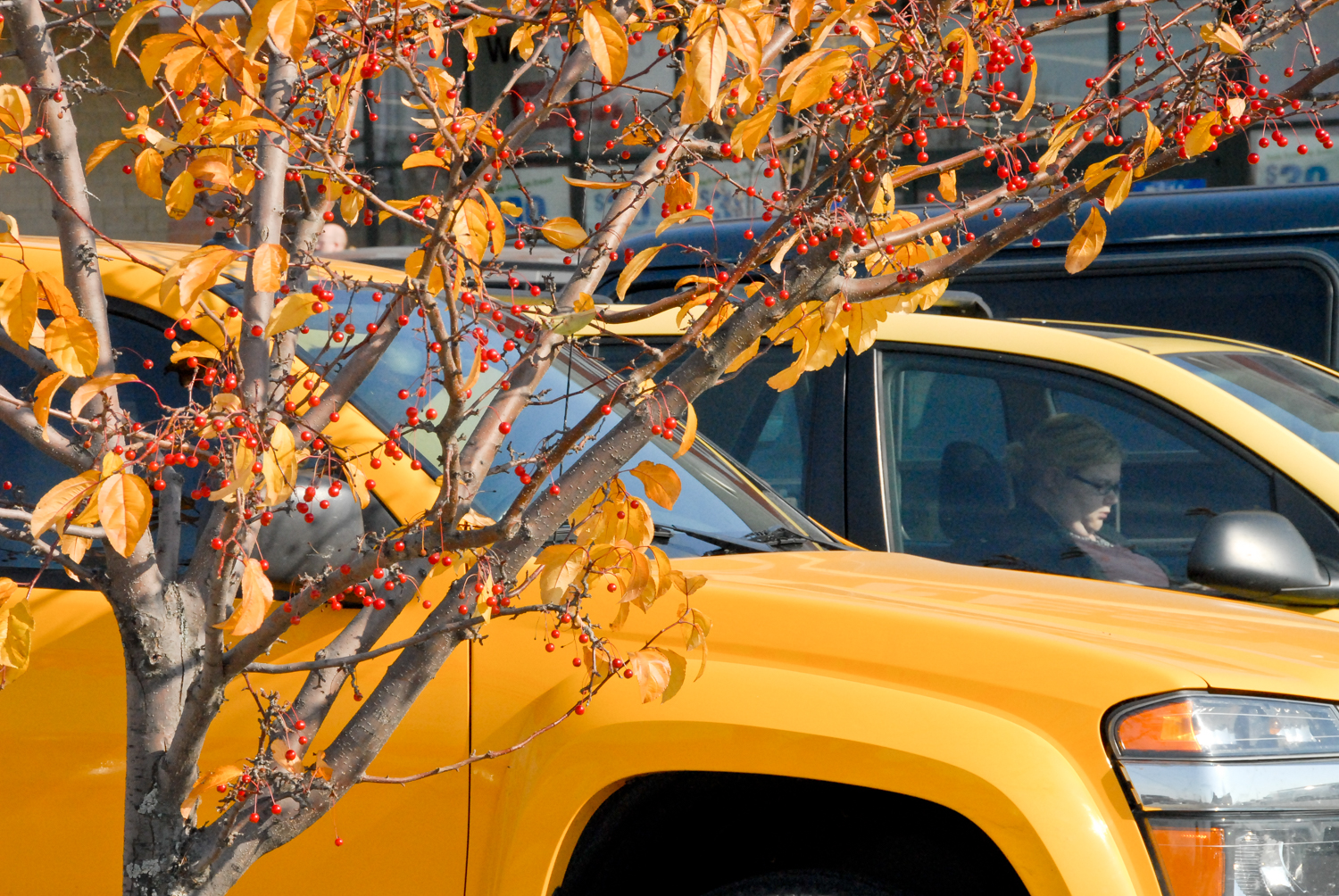 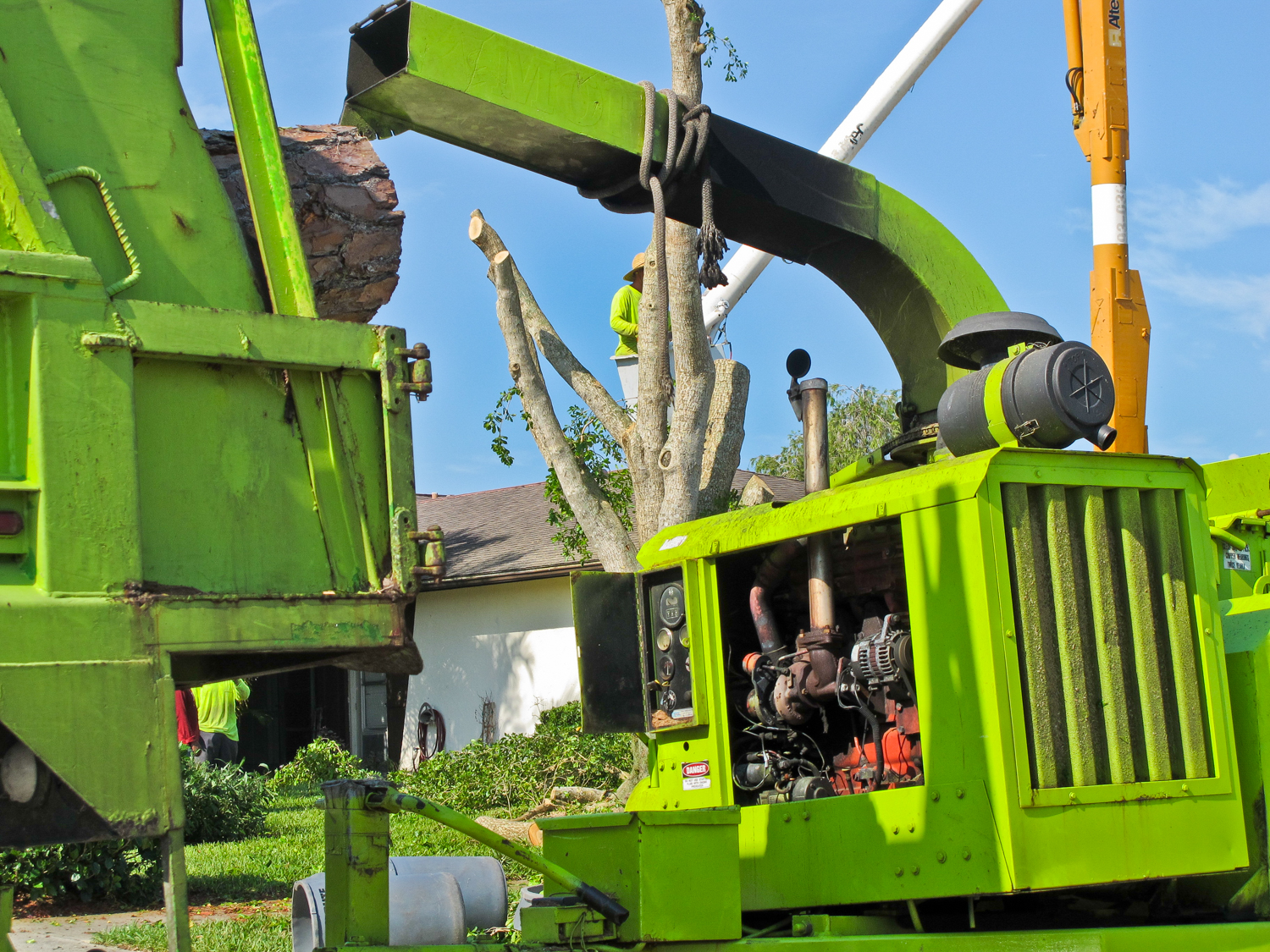 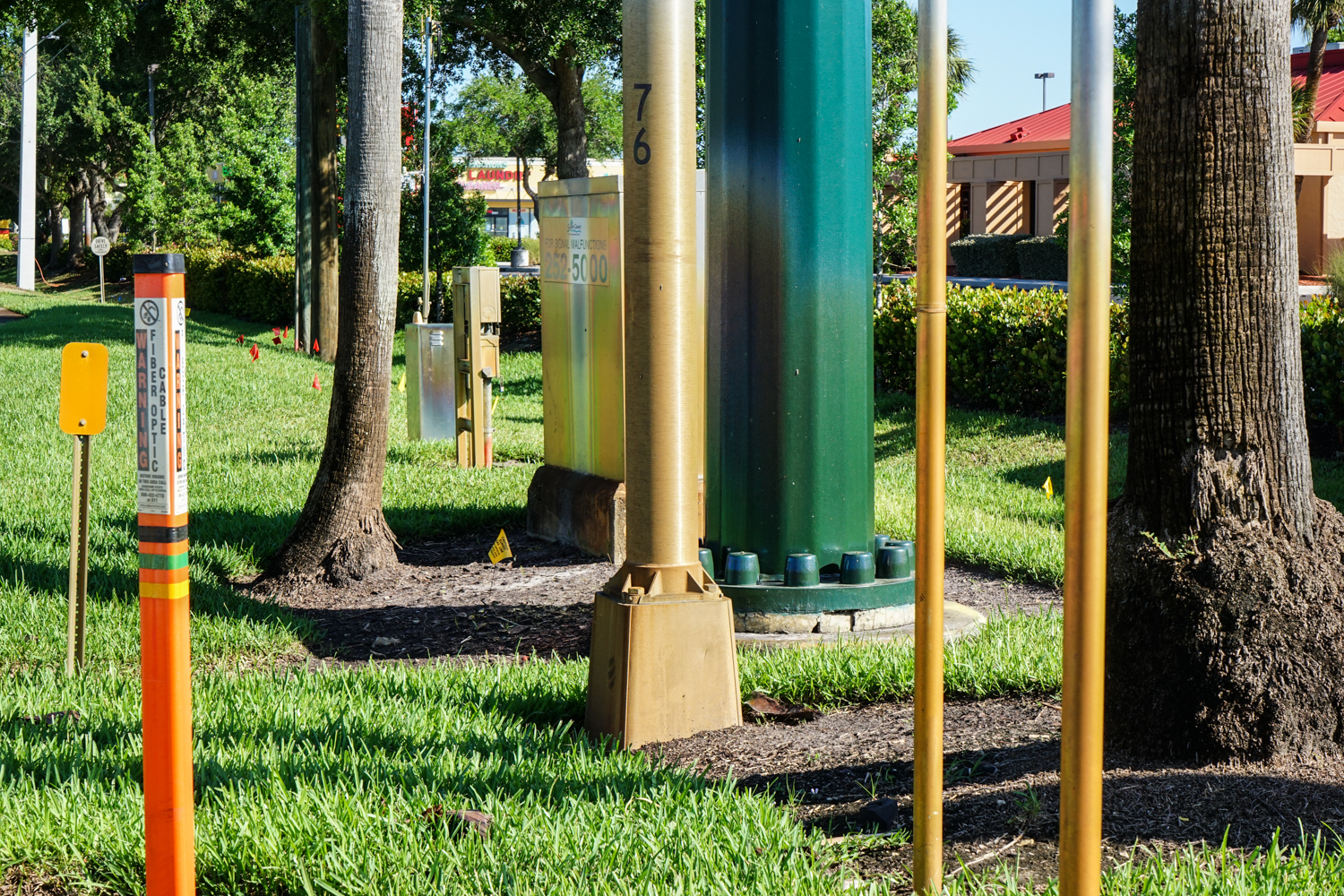 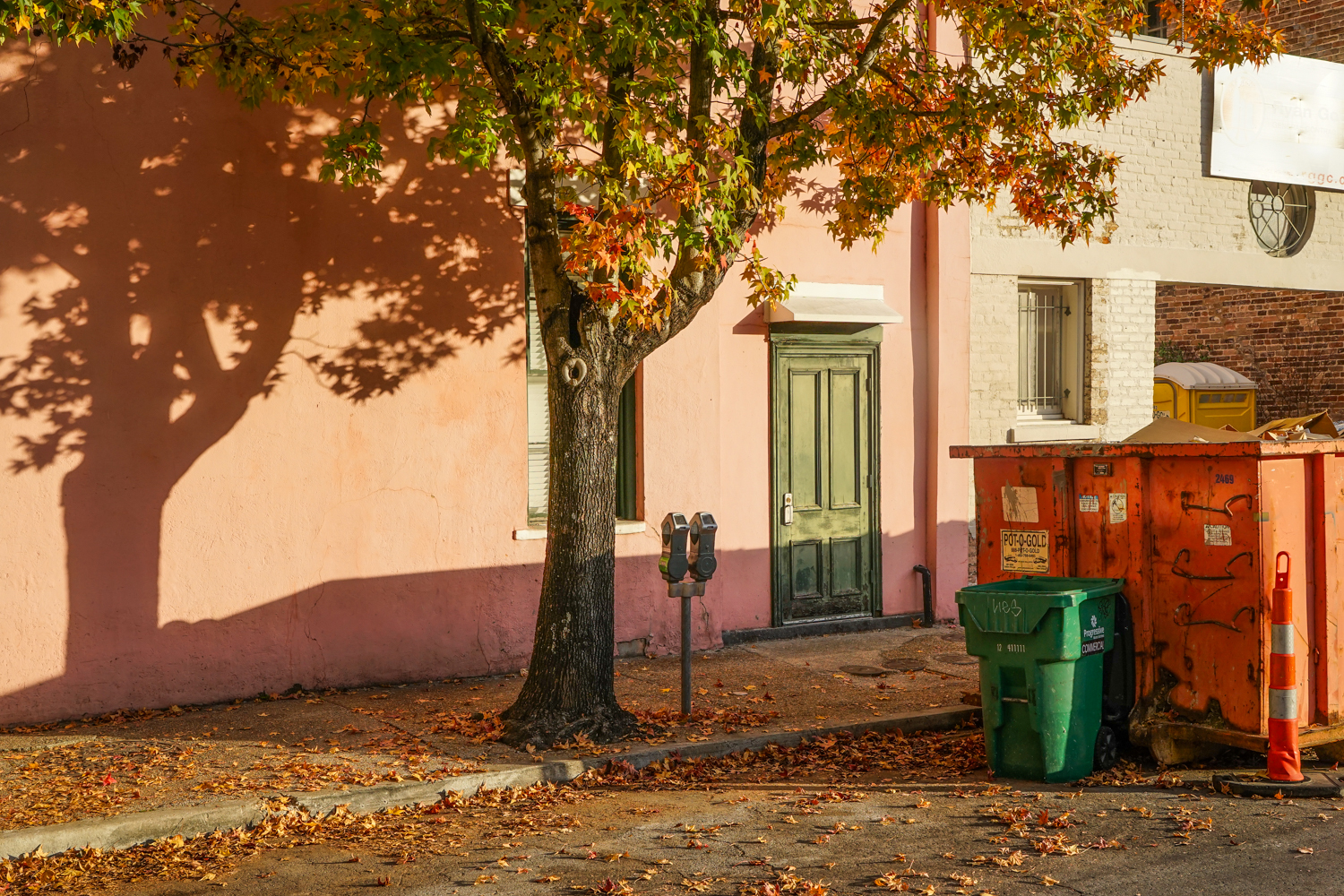 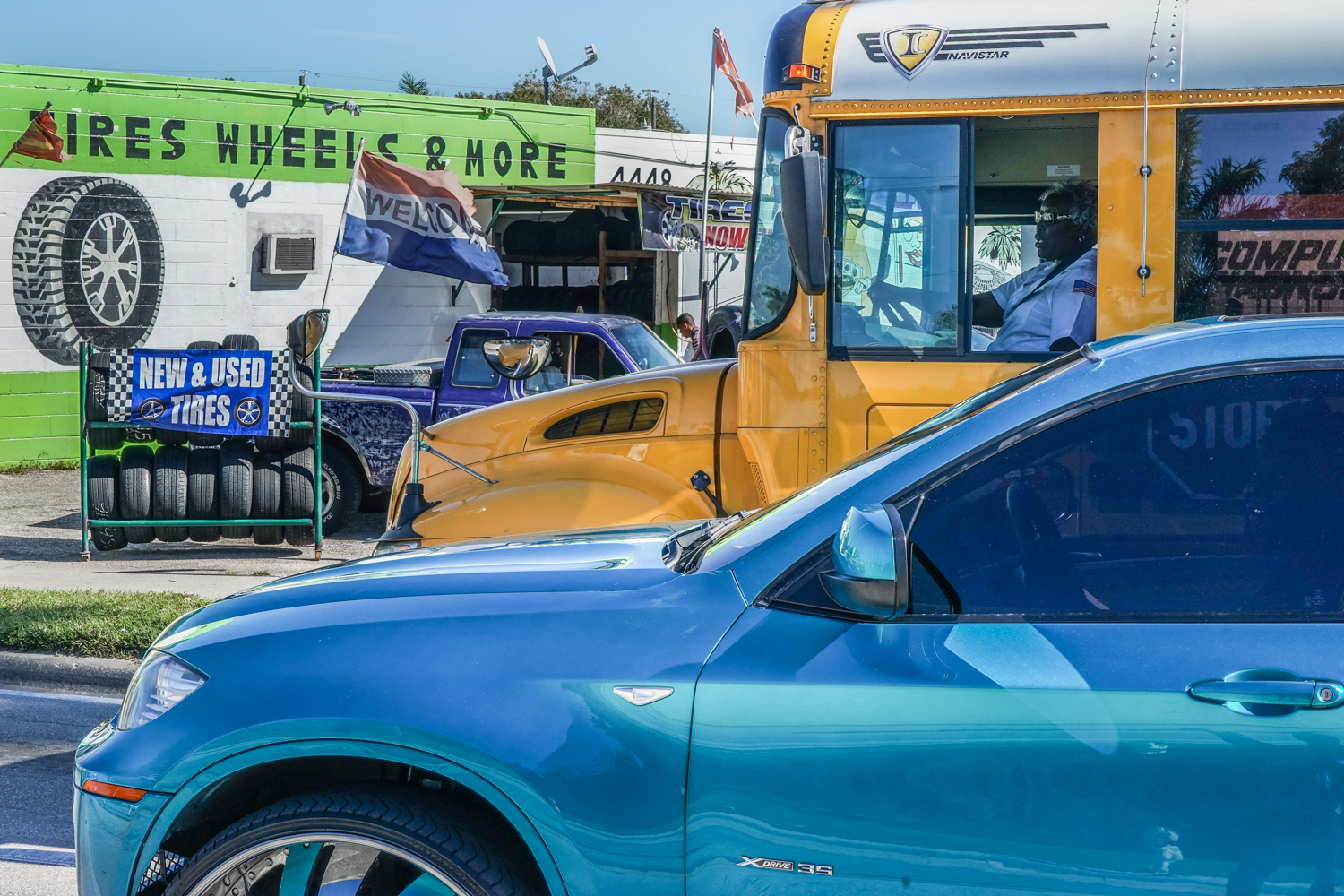 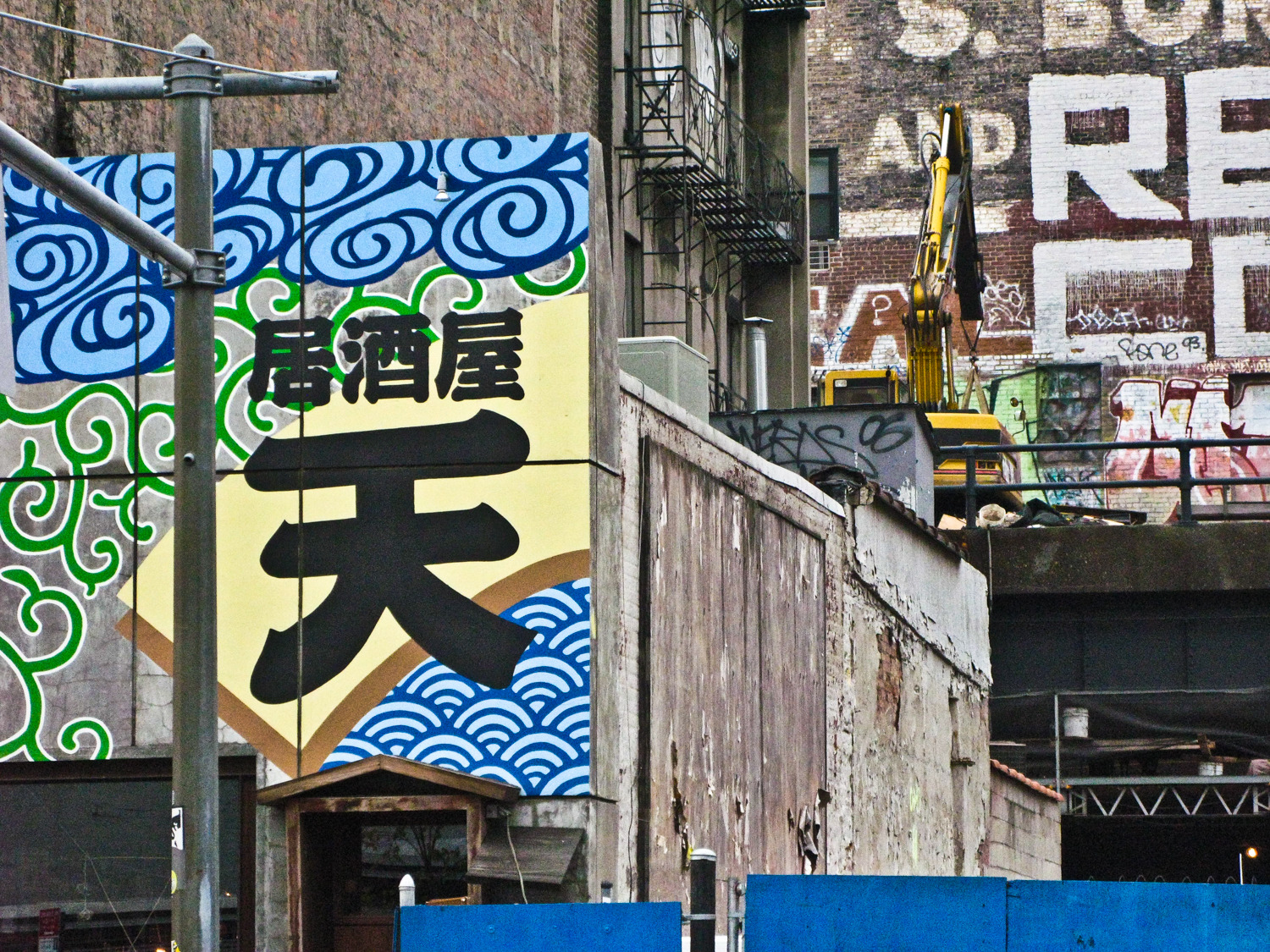 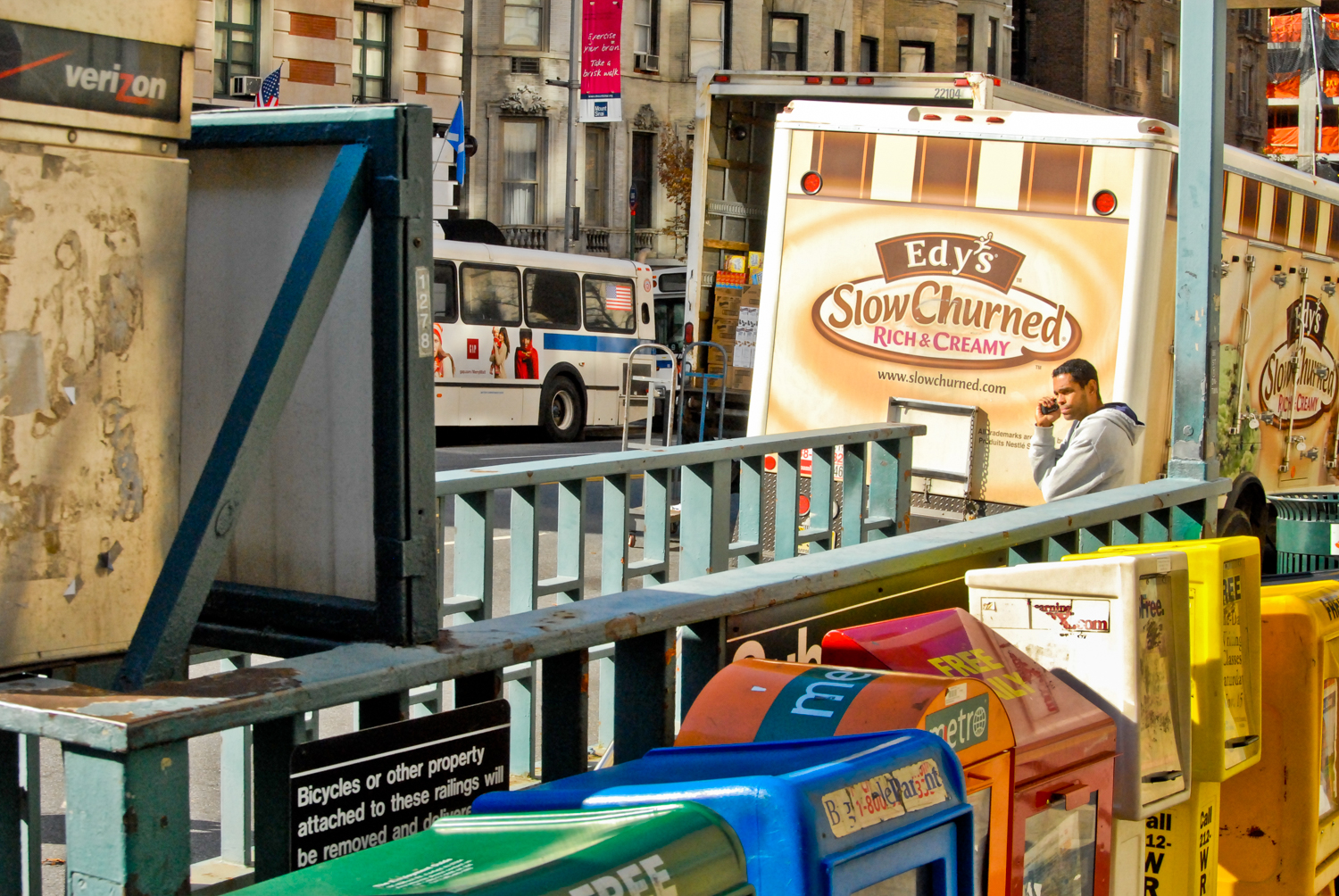 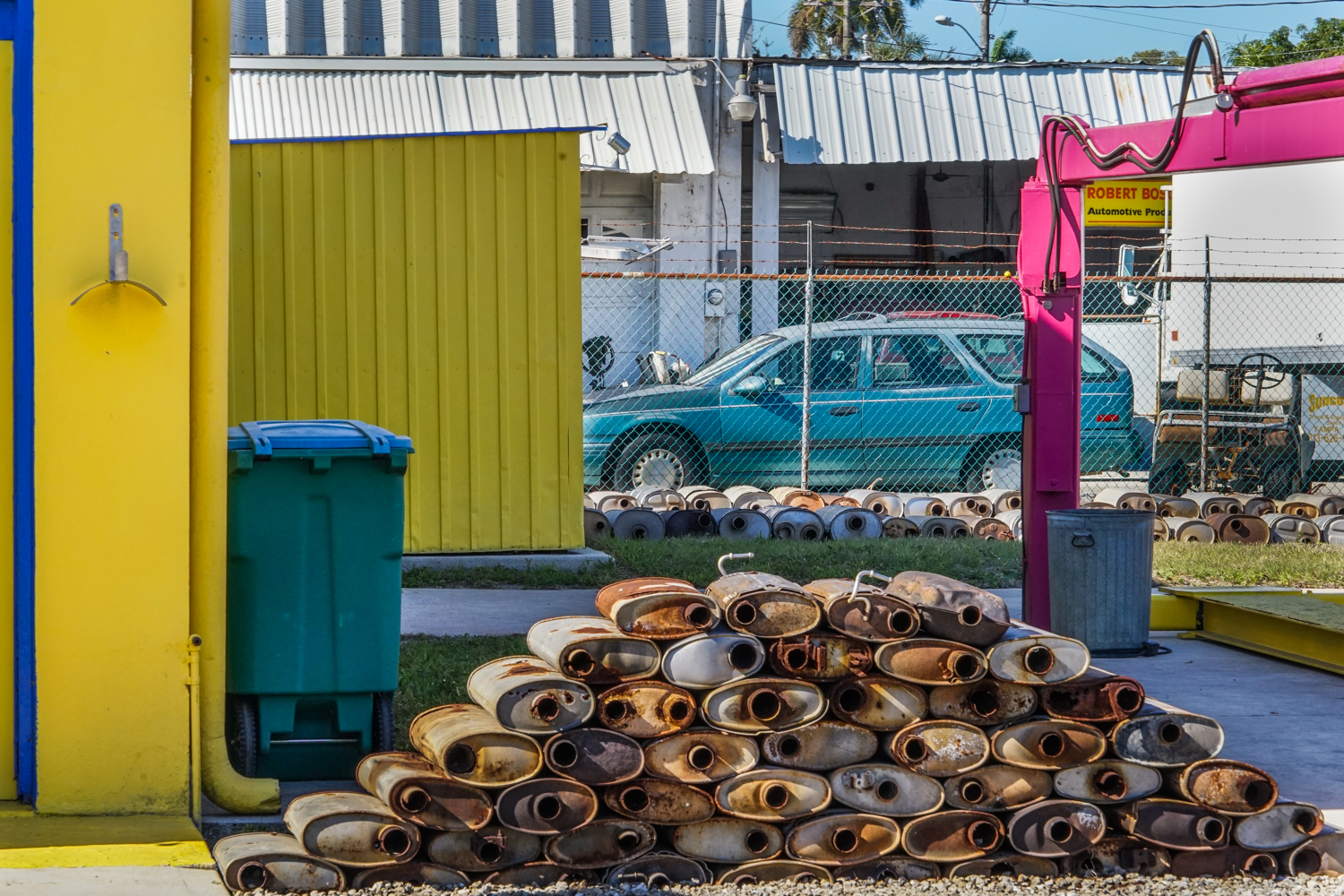 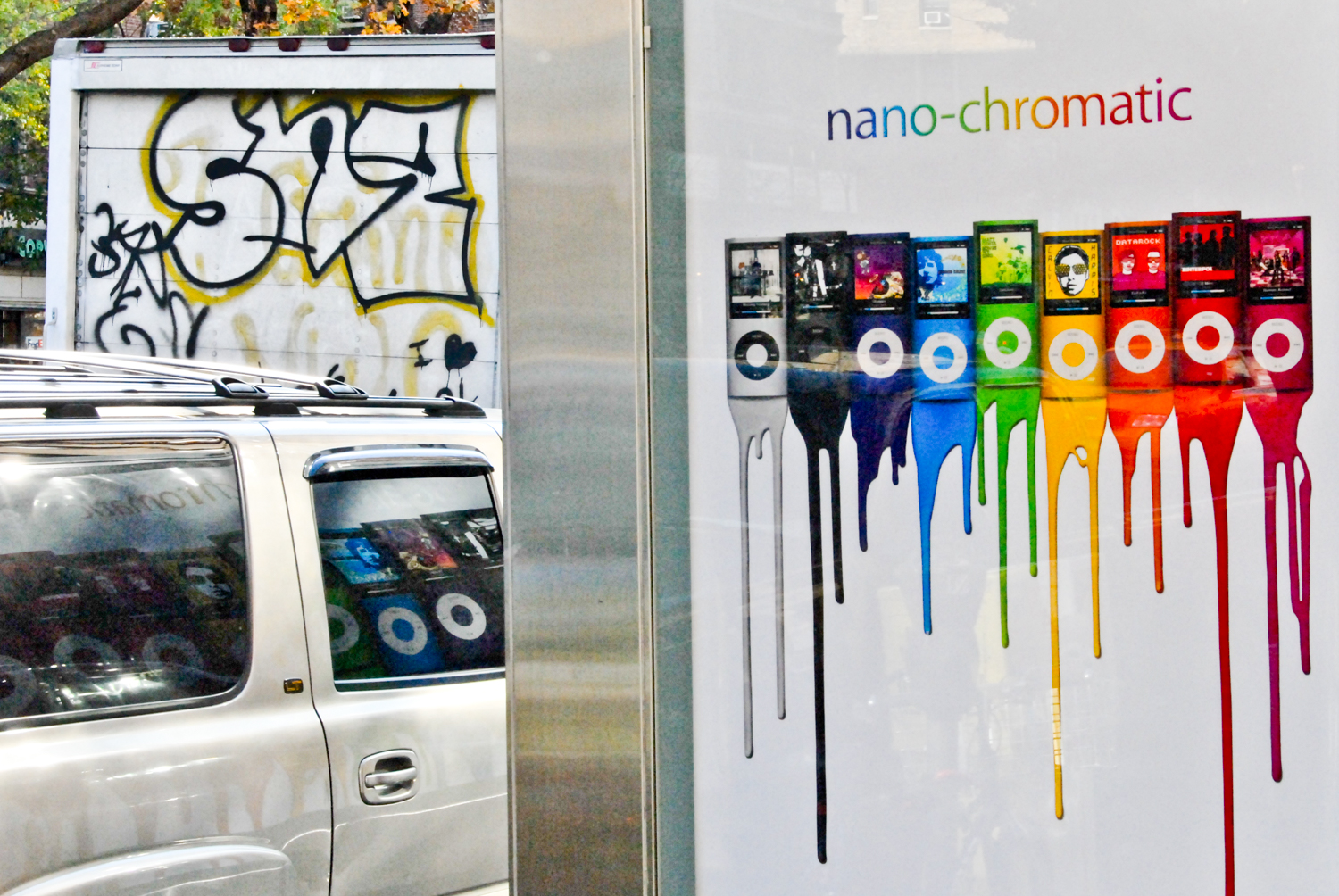 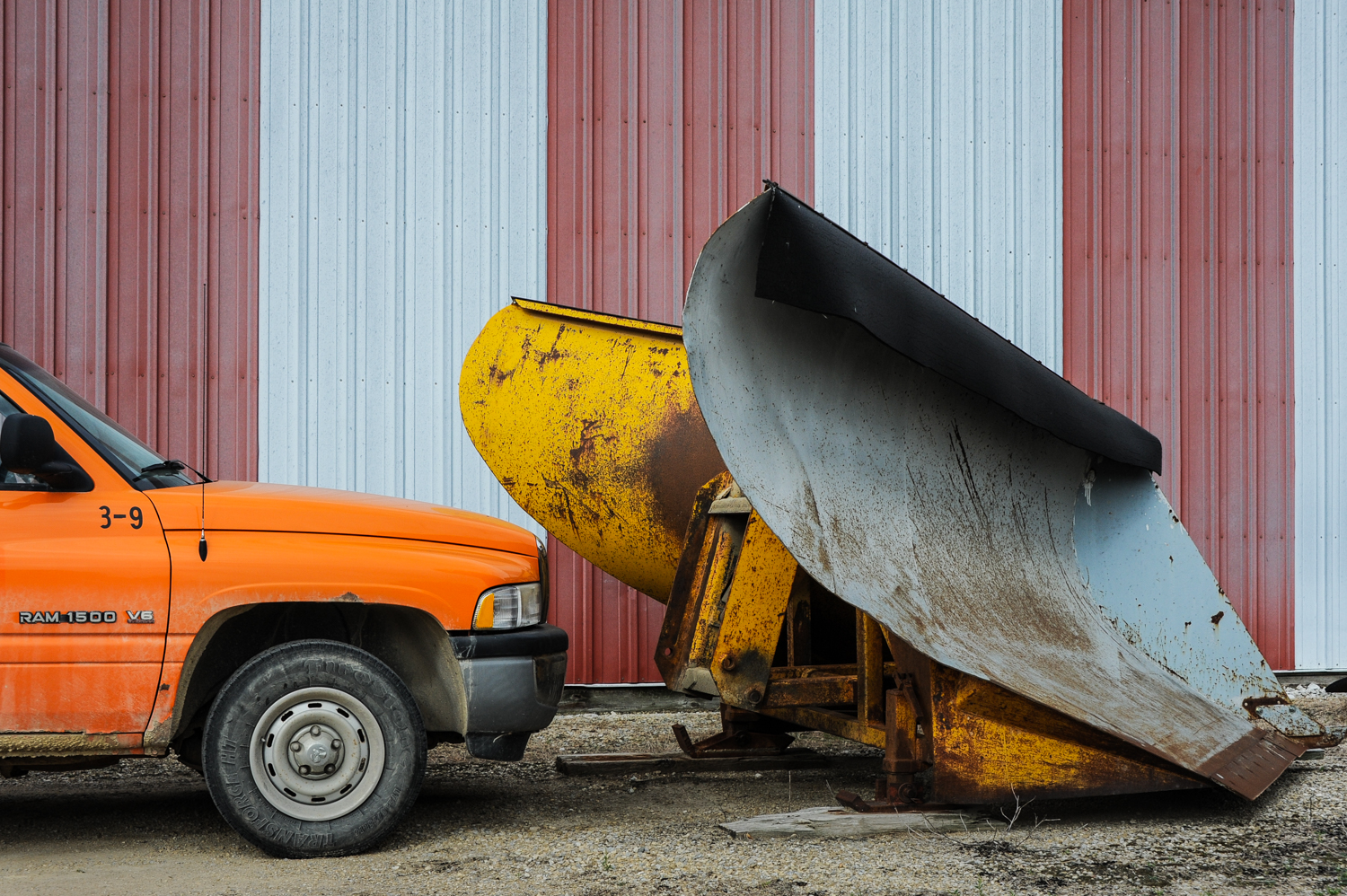 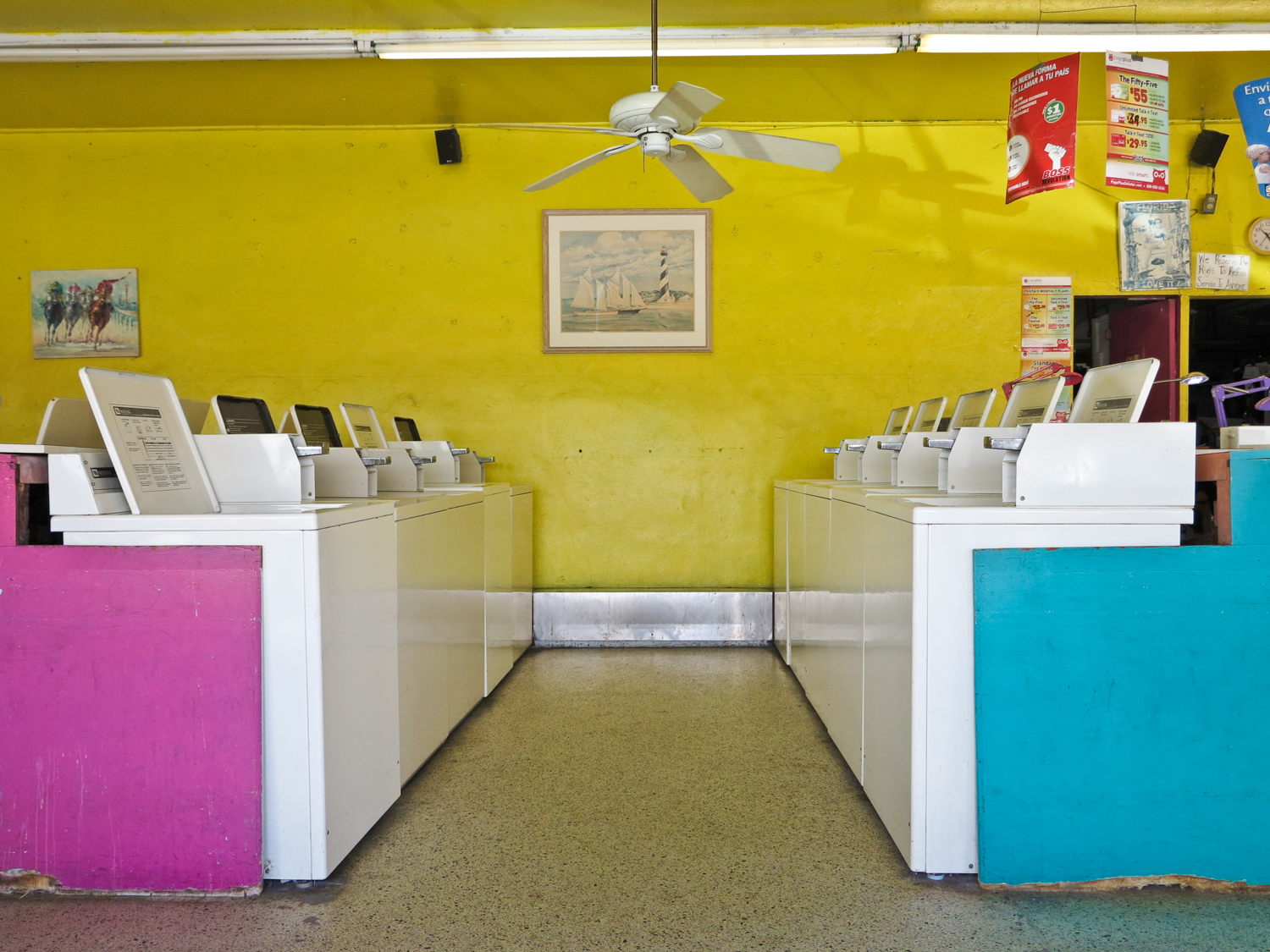 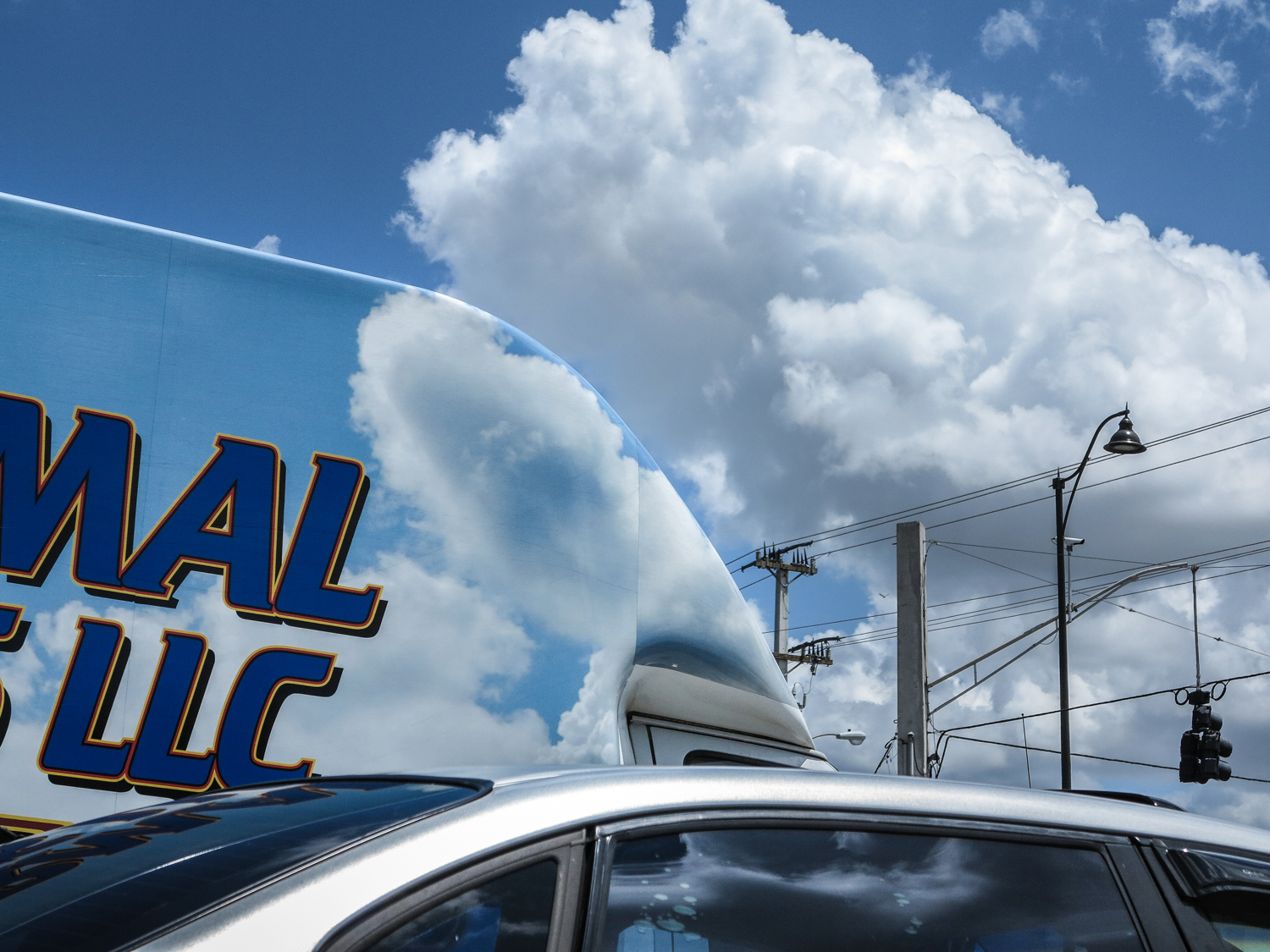 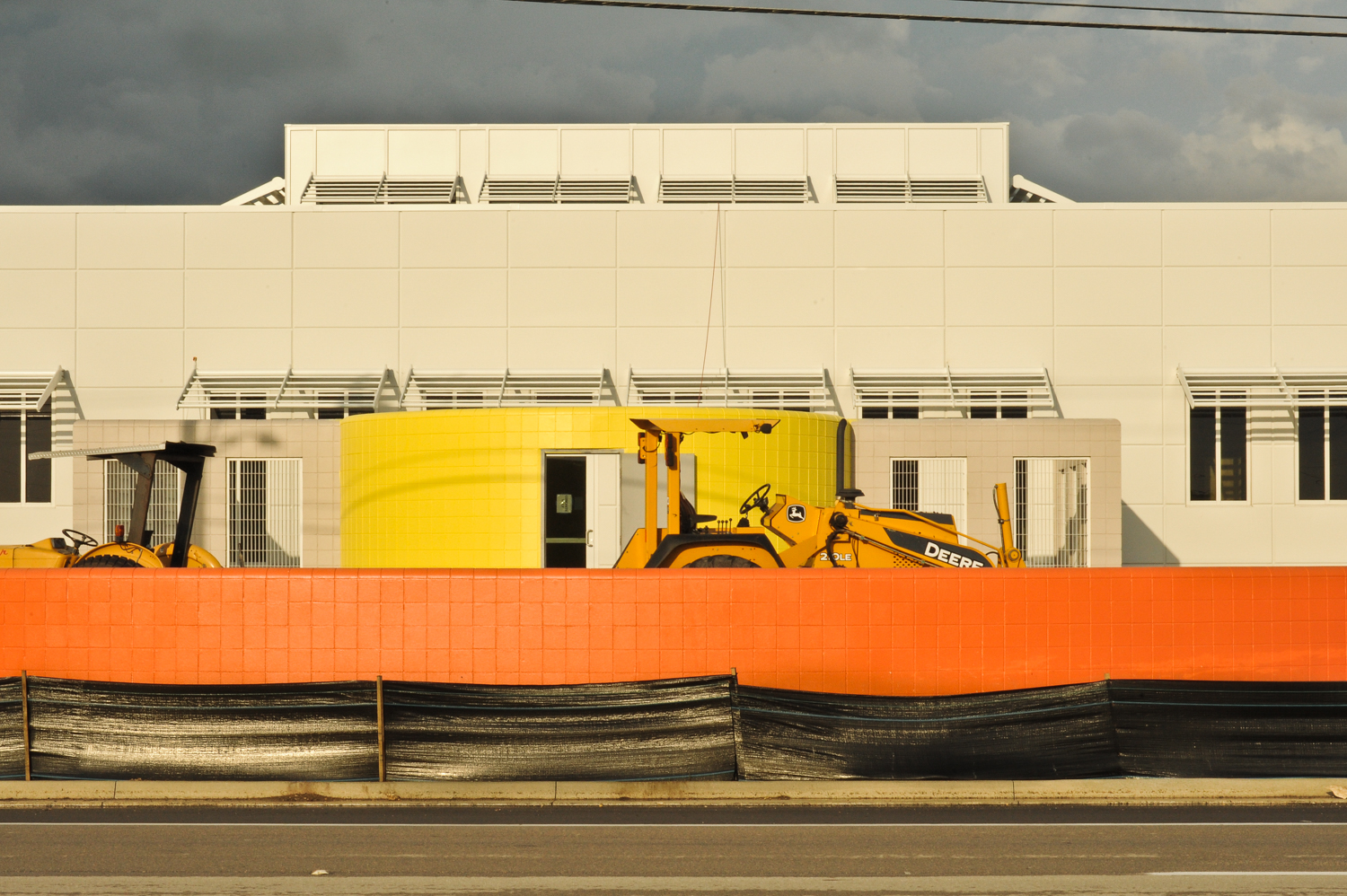 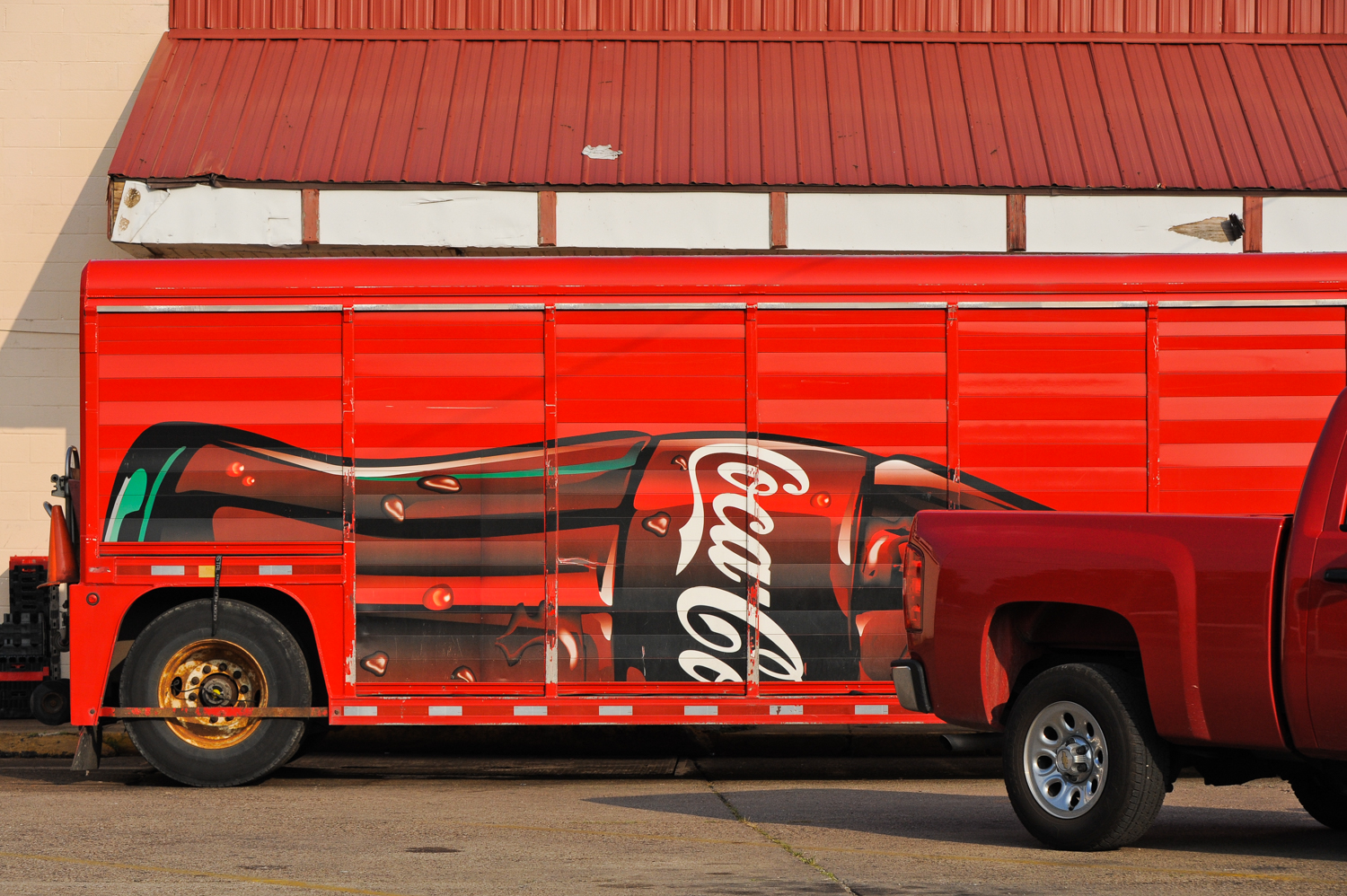