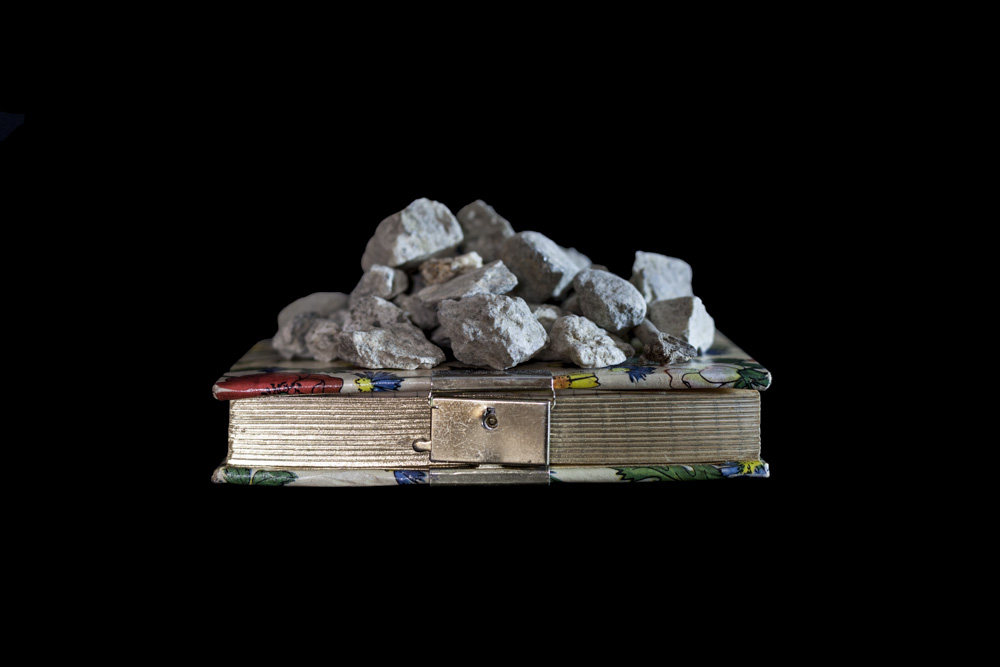 It’s always interesting to consider the transience of objects, whether it be walking through a flea market or antique store, or closer to home, when facing the cupboards and closets of those nearest and dearest. I have to admit that I look at my own possessions with the thought that my children will one day be making decisions as to where these objects end up. Artist Jane Szabo used this process of consideration while cleaning out her parent’s home to create the project, Family Matters, a series that is a metaphorical story telling of family dynamics and relationships, each object holding a secondary power and meaning of familial histories.

Opening Feb 10th and running through April 15th, 2018, Family Matters will be one of six solo exhibitions at the MOAH / Museum of Art & History in Lancaster, CA, as part of It Takes a Village, also featuring work by Betye Saar, Lezley Saar, Alisons Saar, Wyatt Kenneth Coleman, Richard S. Chow, Lisa Barleson, and Scott Yoell. Jane will also have six photography at Foto Relevance in Houston.

Jane Szabo is a Los Angeles based fine art photographer with an MFA from Art Center in Pasadena, CA. Her work investigates issues of self and identity. Using self-portraiture and still life as a vehicle to share stories from her life, her work merges her love for fabrication and materials, with conceptual photography. Szabo brings many facets of visual art into her photographic projects, incorporating sculptural, performance and installation elements into her work. Her imagery is often infused with humor and wonder, ingredients that draw the viewer in, inviting them to linger and to have a dialogue with the work, and themselves. Her background in the film industry, creating prop and miniatures for theme parks, and overseeing set construction for film and television, undoubtedly informs her creative process.

Szabo’s photography has been exhibited widely, including solo shows at Orange Country Center for Contemporary Art, the Museum of Art & History in Lancaster, CA, the Yuma Fine Art Center in Arizona, and the Los Angeles Center for Digital Art. Her work has been included in exhibitions at Oceanside Museum of Art, the Griffin Museum of Photography, Colorado Center for Photographic Arts, San Diego Art Institute, Los Angeles Center for Photography, Orange County Center for Contemporary Art, Gallery 825 in Los Angeles, and the 2015 Kaohsiung International Photographer Exhibition in Taiwan. Her photographs have been featured in many publications and blogs including The Huffington Post, Lenscratch, Fraction, Bokeh Bokeh, L’Oeil de la Photographie, F-Stop Magazine, Your Daily Photo, Silvershotz, A Photo Editor, Diversions LA, ArtsMeme, and others. 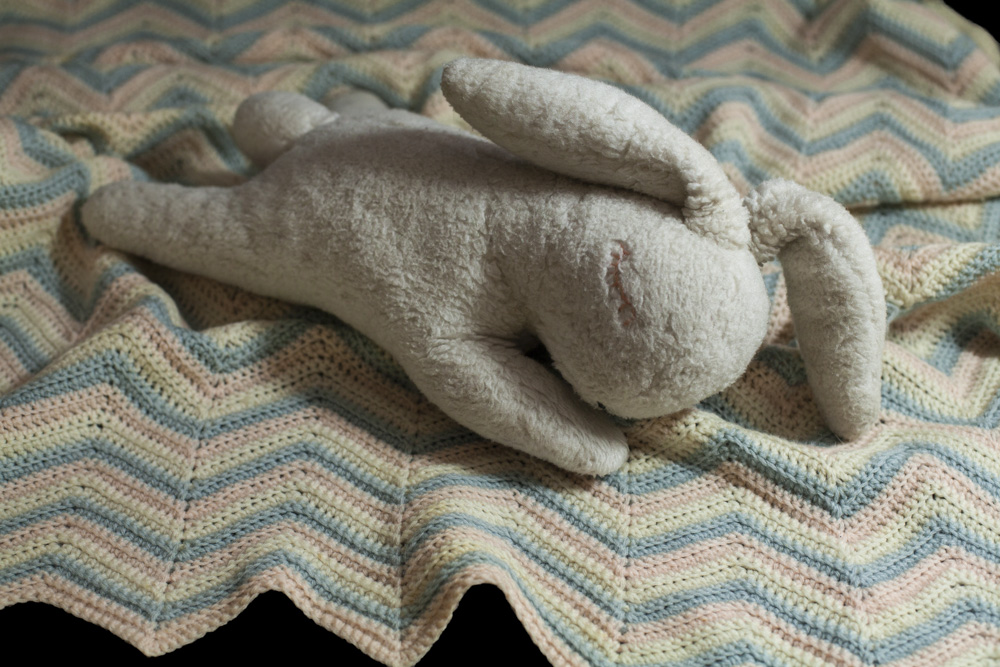 ©Jane Szabo, Once Upon a Time

Family Matters incorporates memory, metaphor and allegory to express the challenges, burdens and joys of my role as daughter, and now caretaker, of my elderly parents. My mother and father recently faced a daunting move into assisted living; they are struggling after a series of strokes, memory loss and the decline of their cognitive abilities. This series uses objects gathered from the family home to tell the story of my role within this family.

After moving my 86 year-old father and my 91 year-old mother into an assisted living apartment, I began organizing the contents of their home. When they left, they walked out the front door of their home of 36 years, with barely a glance behind them, leaving unopened mail on the table, and me behind, to sort through the chaos. Over the months, I returned to make the final selection of which treasures I would keep, and to tie up all the loose ends before putting the home on the market. 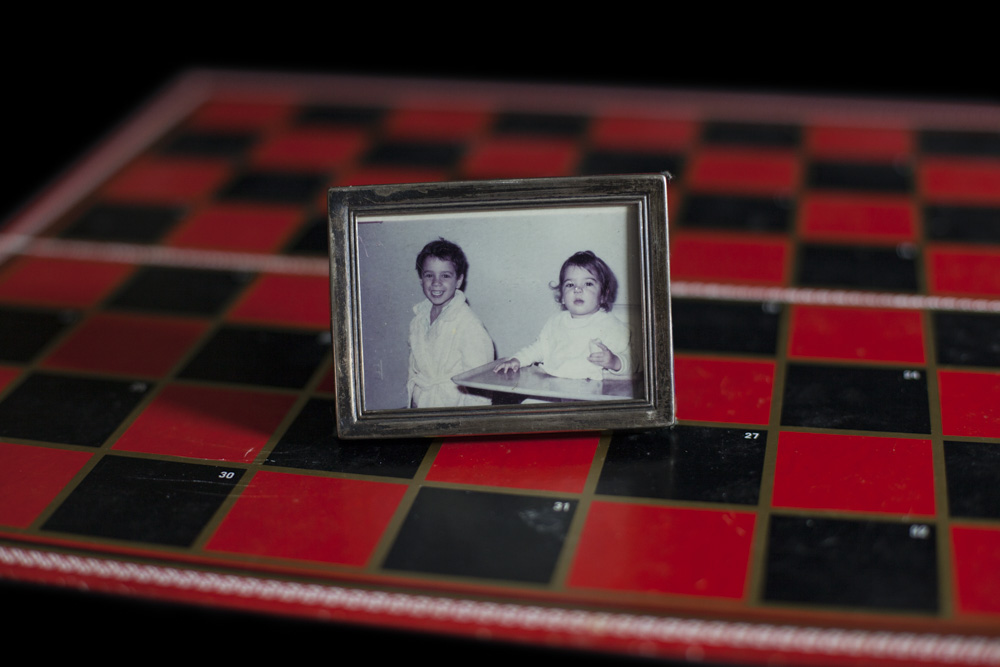 Family Matters uses objects from their home, and my childhood, staged as still lifes, to illustrate the story of our relationship. Using childhood possessions, and simple items that have been in the family for years, I create tableaus that hint at complicated family dynamics. The presentation of these objects is not merely a catalog of possessions, but a catalog of feelings; of pain and disappointment, hope, loss and burden.

The challenge of assisting parents who live 1000 miles away has changed my life drastically. Working through these feelings in this project has helped me unravel, and resolve, many issues that I was unable to confront about our past. Though seeing my parents age and decline is difficult, I feel I have been given a gift to be able to be a significant part of this transition. 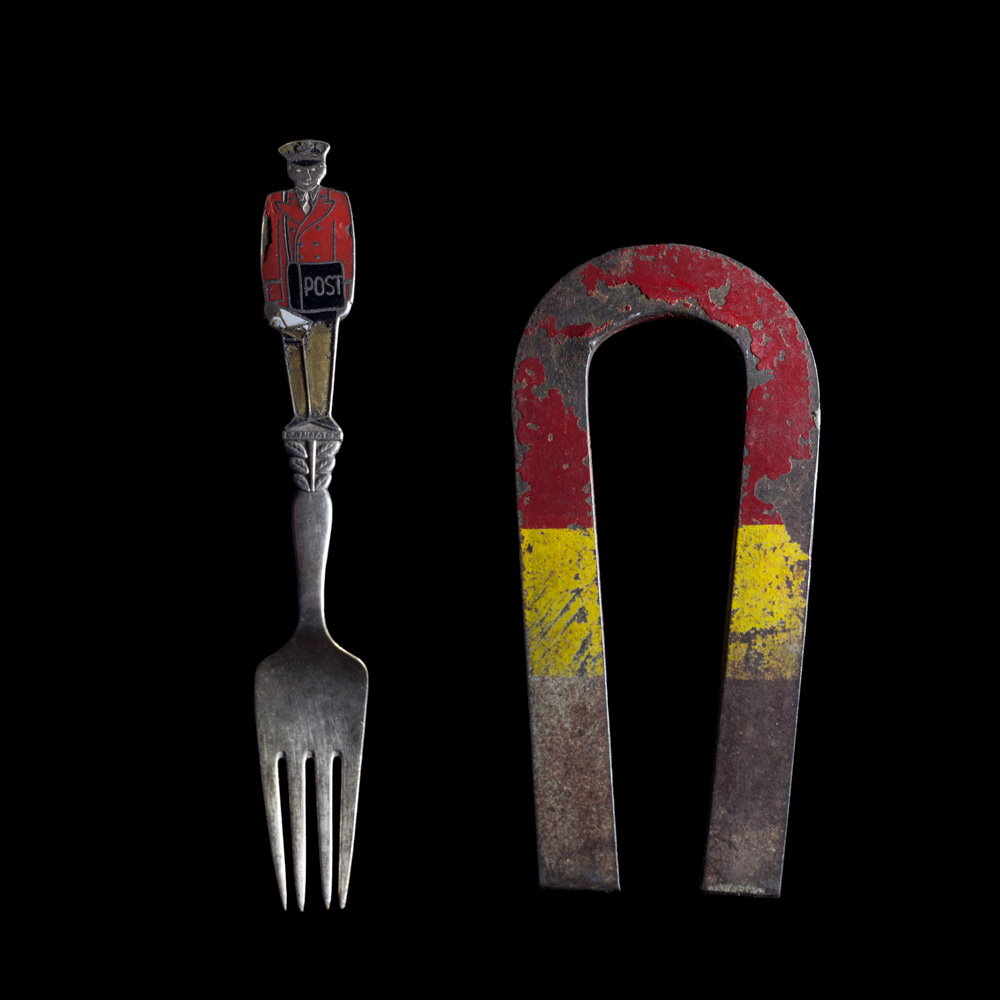 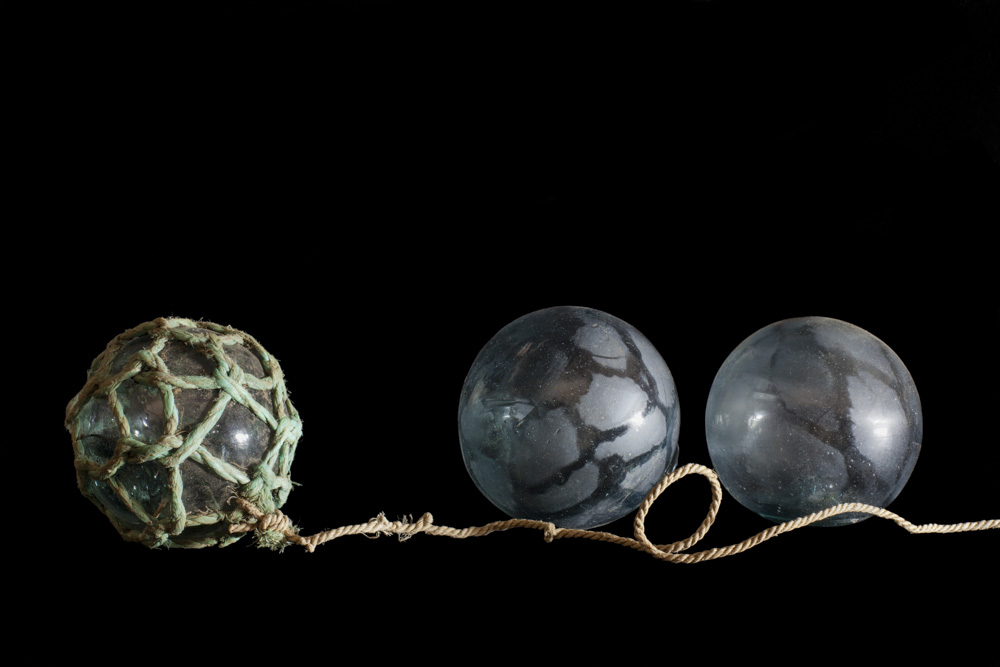 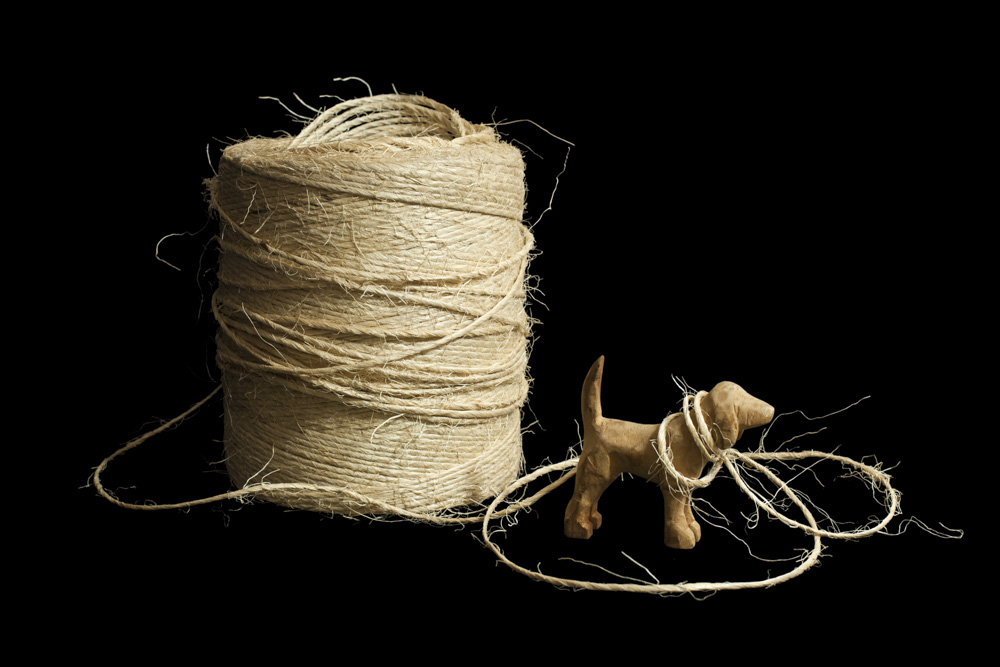 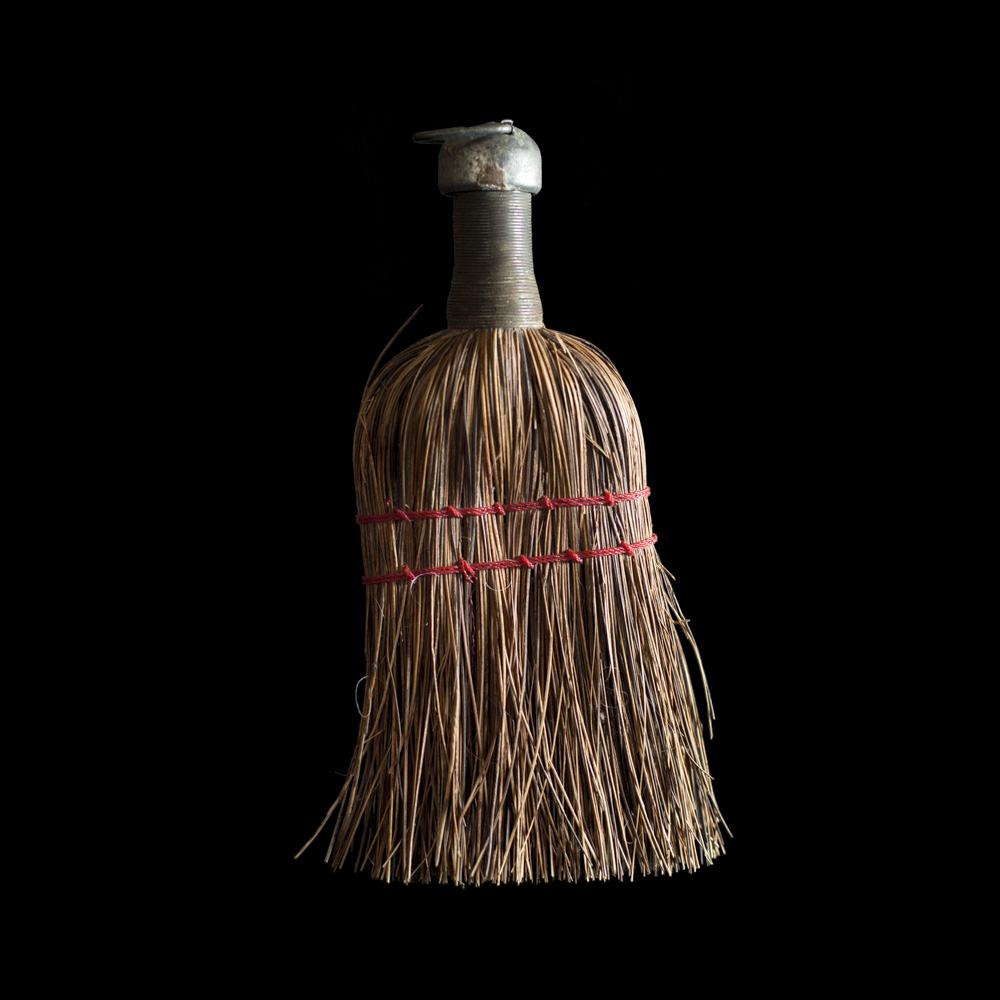 ©Jane Szabo, The Way Things Were 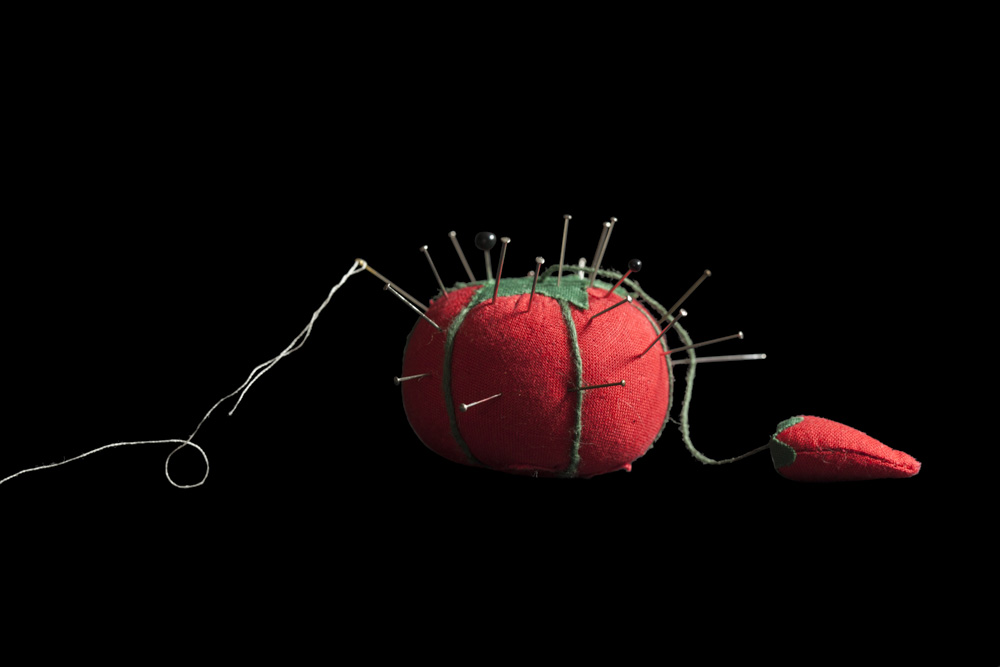 ©Jane Szabo, You Are Here 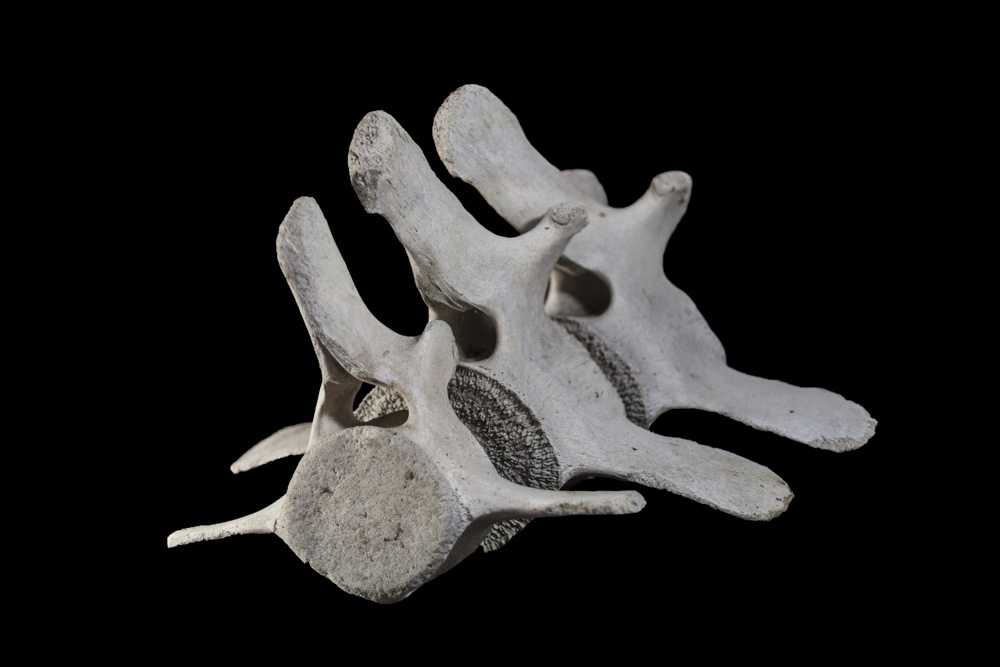 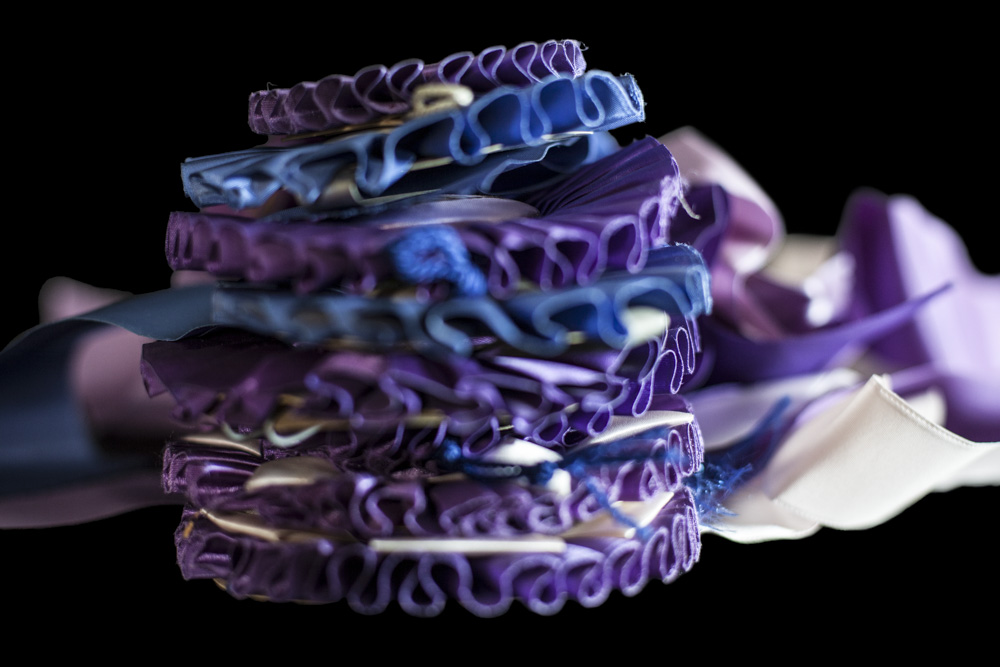 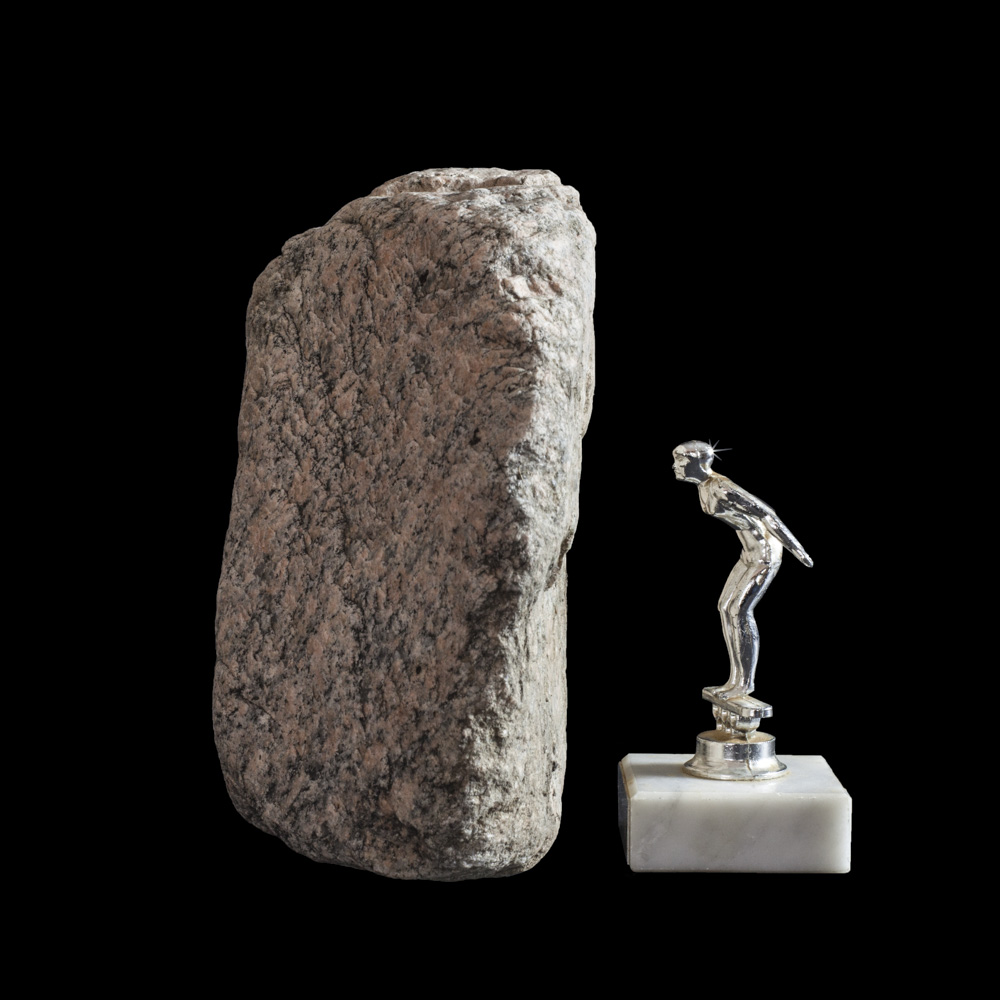 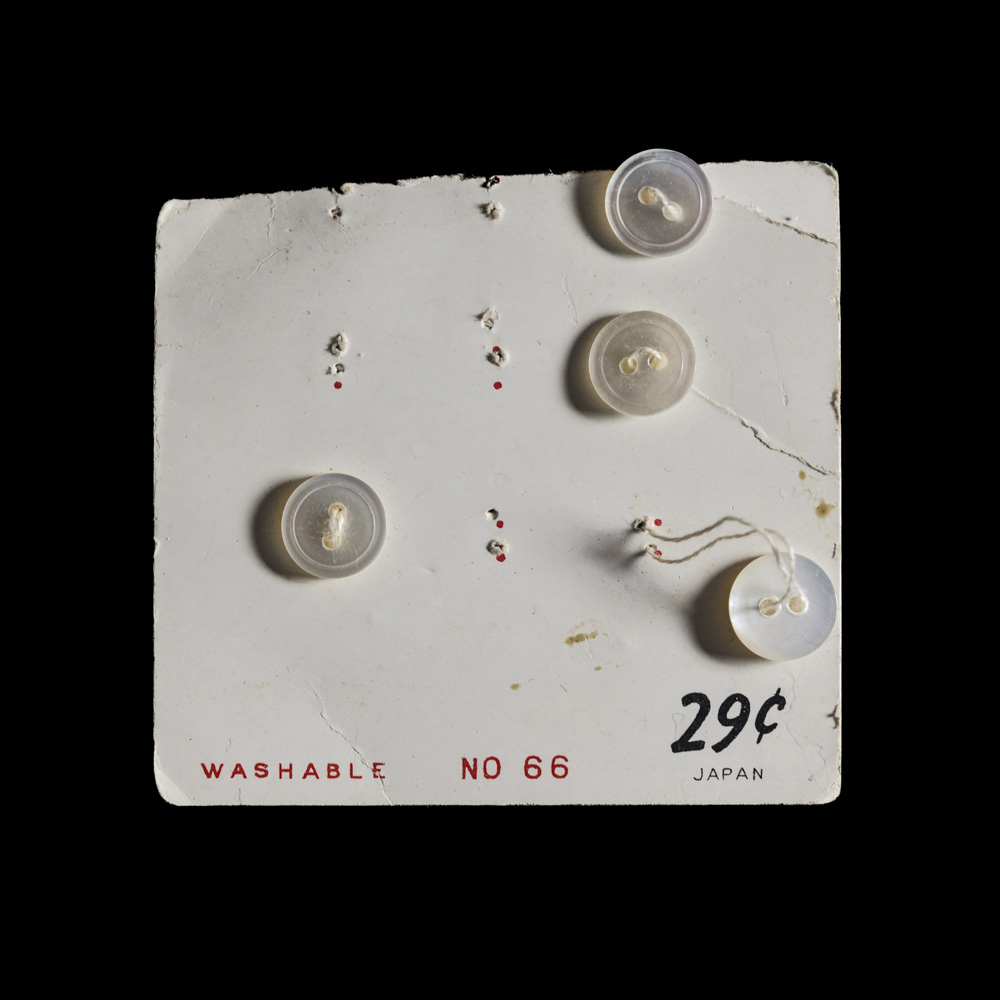 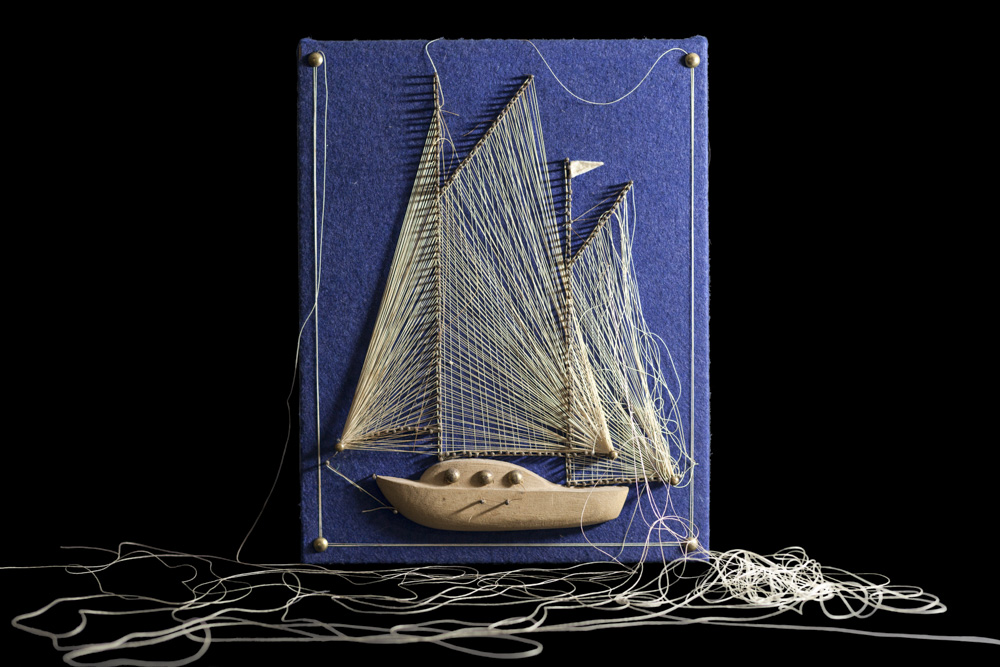 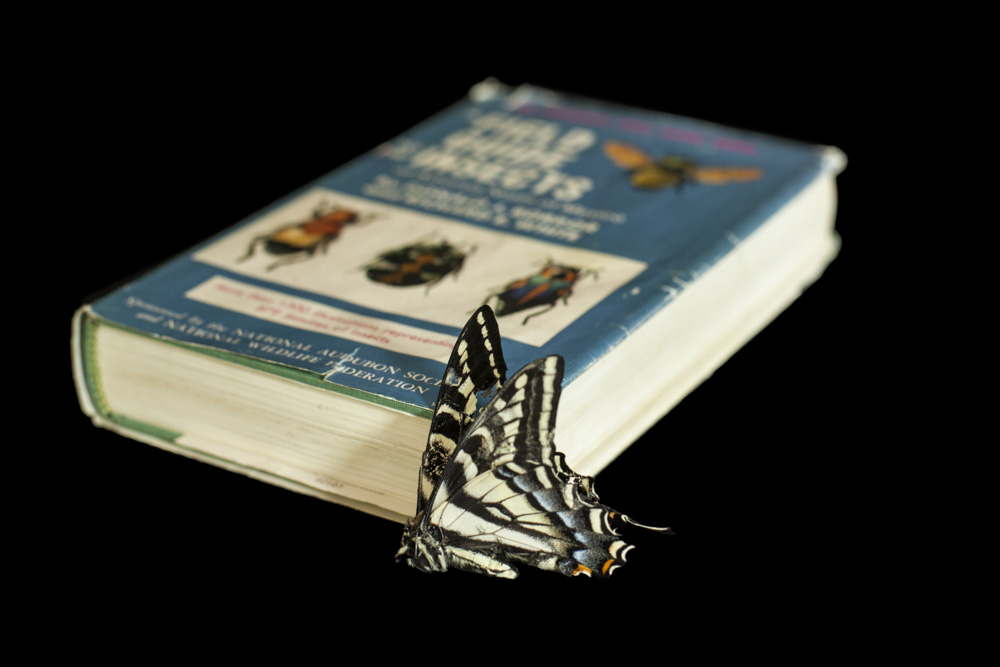 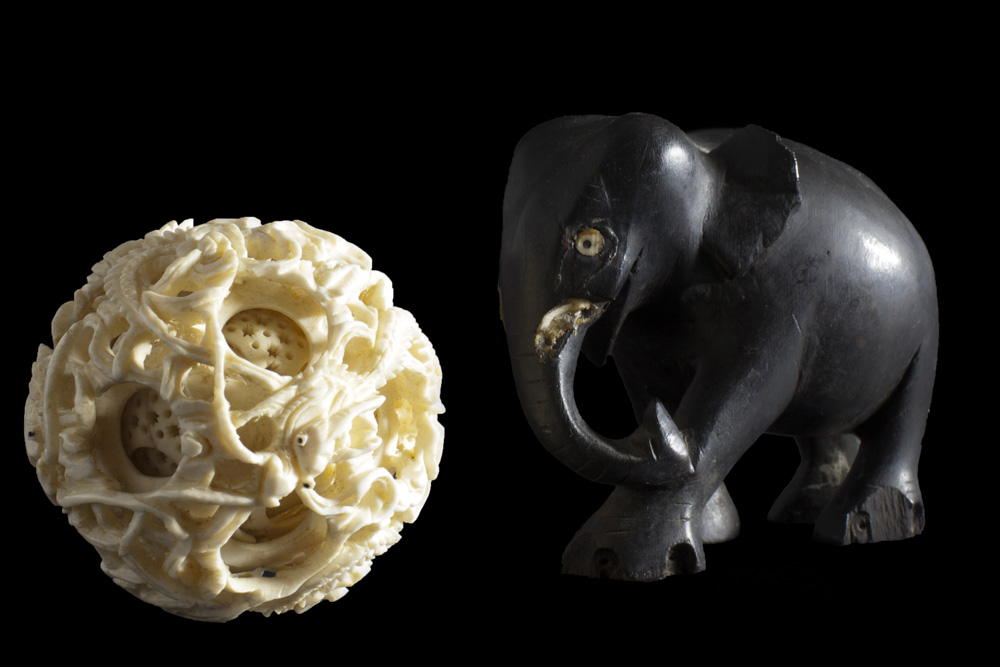 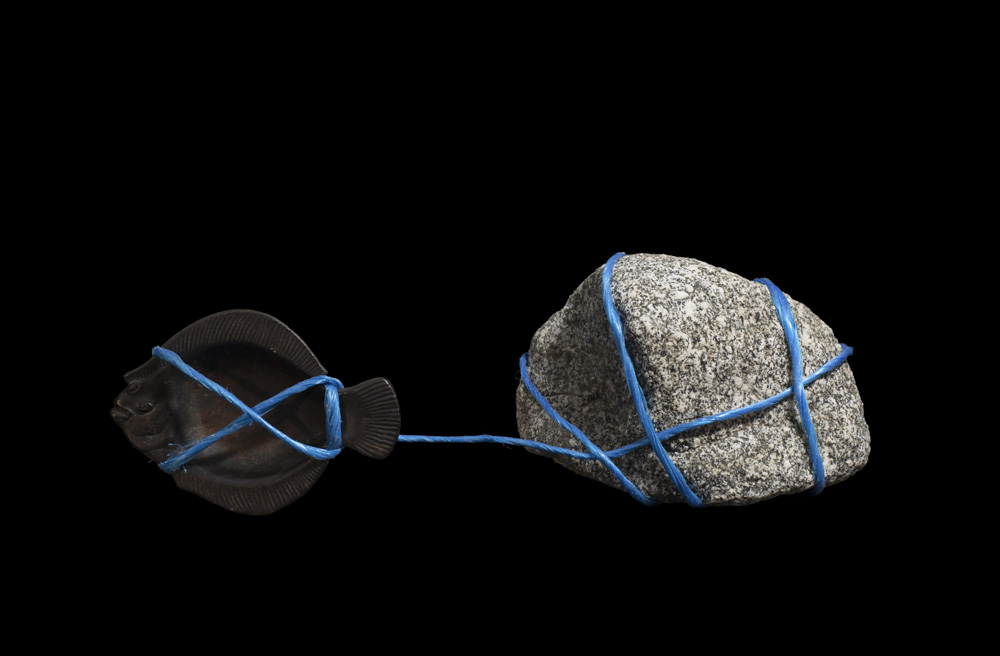 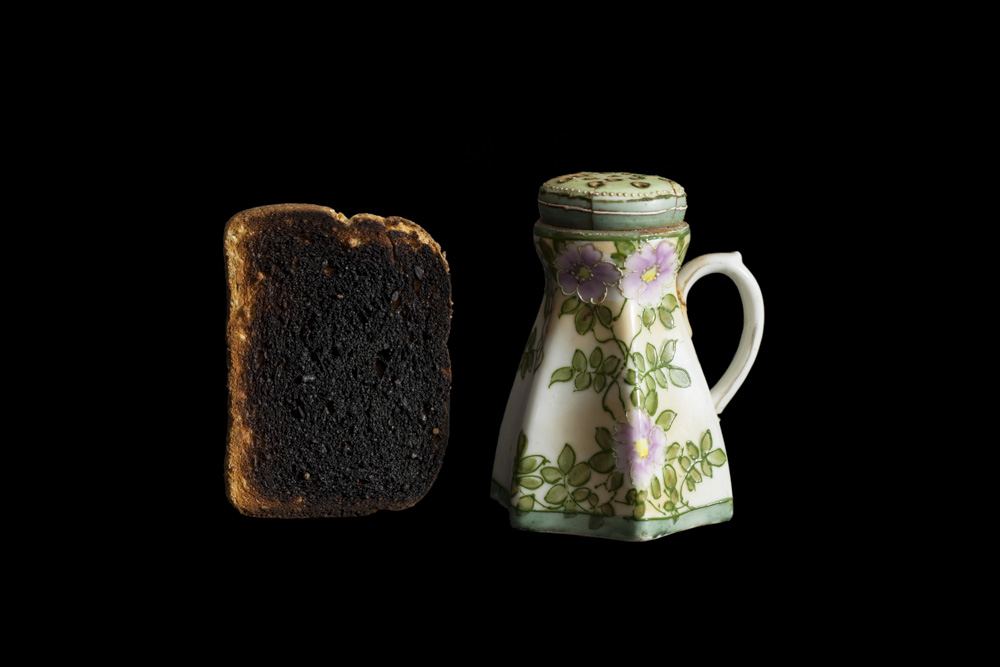 ©Jane Szabo, Sugar and Spice and Everything Nice 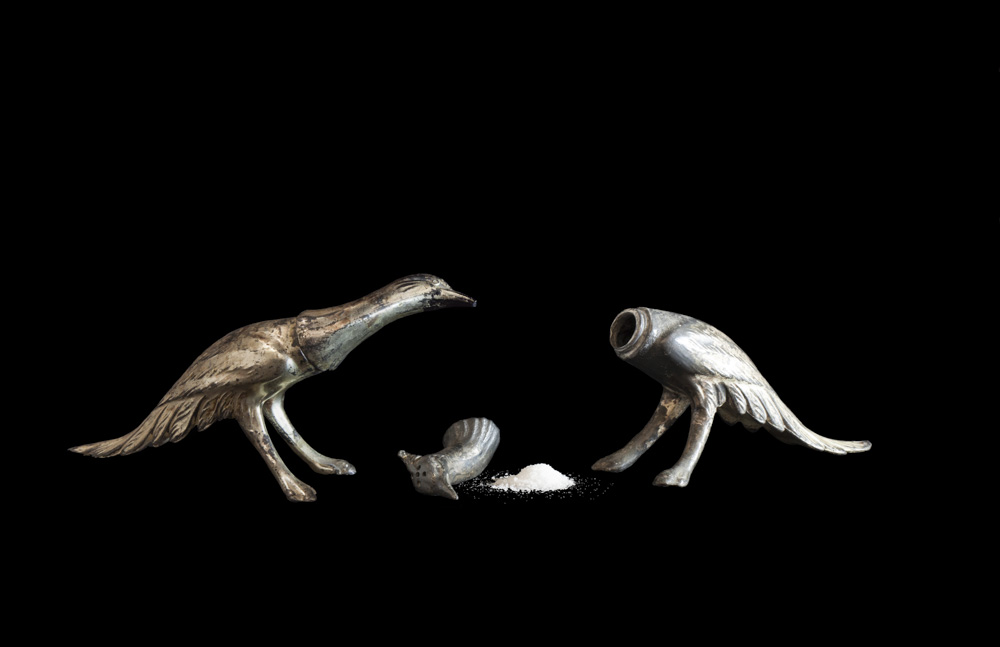 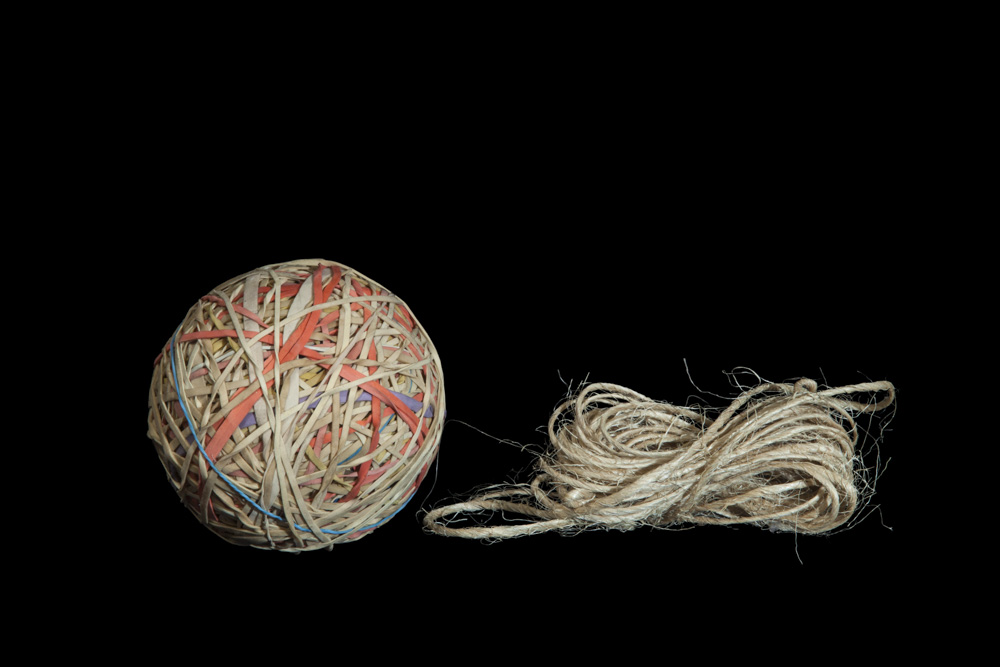 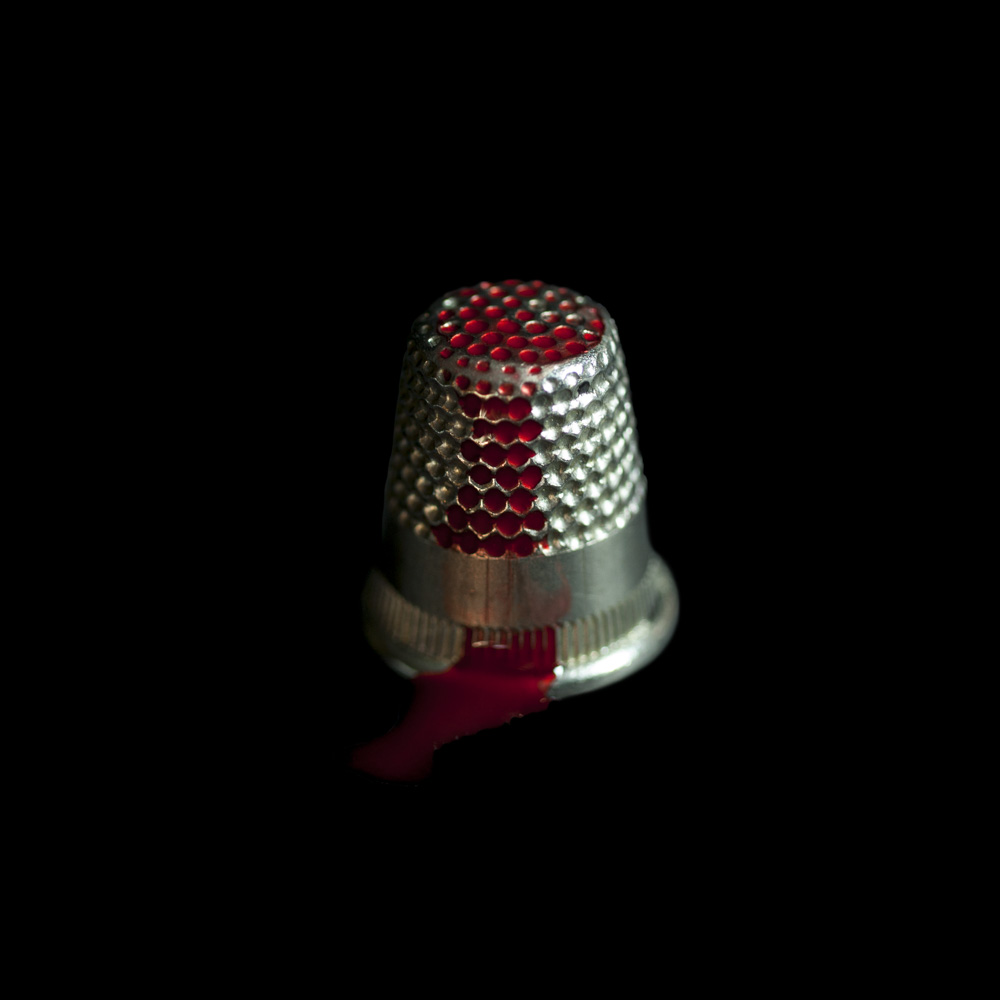