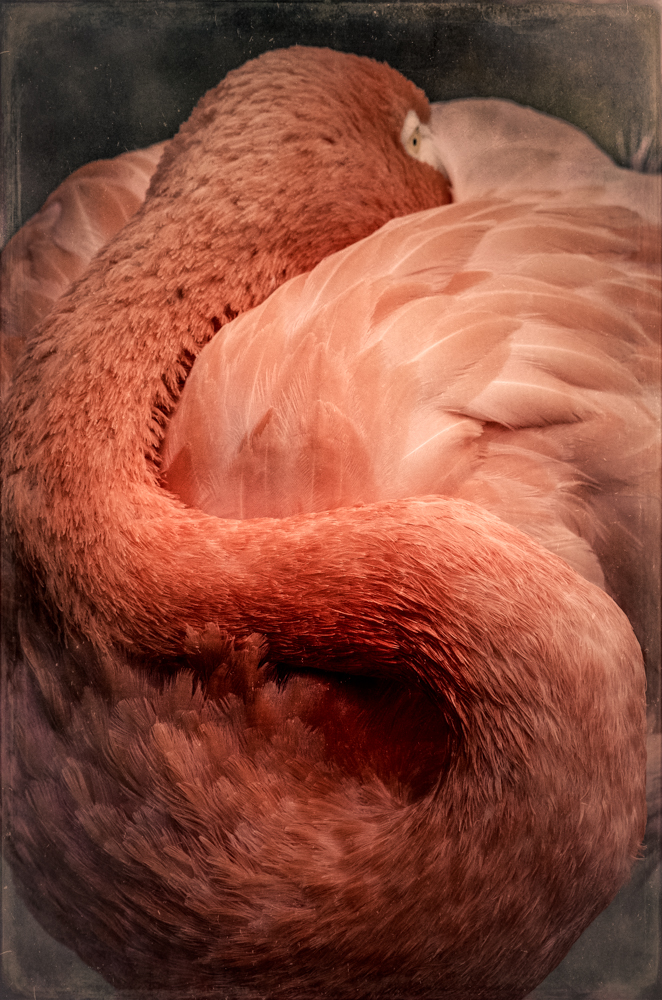 This stunning image by Wendi Schneider has made it’s way on to countless gallery walls, a phenomenon that continues as Wendi opens a solo exhibition at the The Griffin Museum of Photography in Winchester, MA (Boston) on March 6th, 2018. The Exhibition, States of Grace, runs through April 10, with a reception on March 8th.

Wendi is a photographic artist who seeks beauty in a world that challenges our sense of inner peace. Her intuitive photographs center around “illuminated images inspired by the grace of organic forms: flora, fauna, and figura.” Each image is a unique consideration and elevated through her use of vellum and white gold, silver or 24k gold leaf, resulting in photographic objects that shimmer with luminosity and sumptuous elegance. She helps us find our way back to beauty one image at a time. 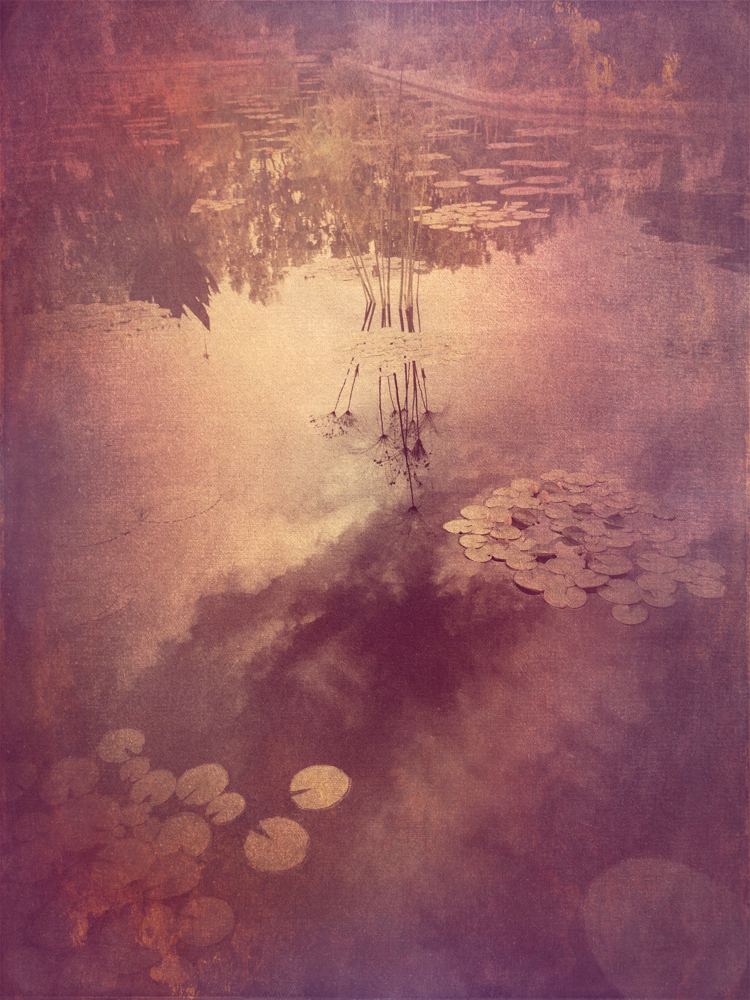 Wendi Schneider is a visual artist currently working in photography and precious metals. Born in Memphis, she holds an AA in Art History from Stephens College in Columbia, MO and a BA in Painting from Newcomb/Tulane in New Orleans. She turned to photography in the early ‘80s to capture moments of her models to reference for paintings. Missing the sensuality of oils, she began layering glazes on the photographs to create a more personal interpretation. After Wendi photographed, designed and produced the award-winning re-creation of the 1901 Picayune’s Creole Cook Book for The Times-Picayune, she moved to New York, where she photographed nearly 100 book covers and was a major contributor to the original Victoria Magazine. She moved to Denver in 1994, and after several decades of photography, design and art direction for clients, she recently returned to fine art photography.

Wendi has exhibited internationally in more than 70 venues, including a solo exhibition of hand-painted photographs at A Gallery For Fine Photography, and solo exhibits of gilded vellum photographs at Galeria Photo/Graphic, and soon at The Griffin Museum of Photography. Her work has been featured in Diffusion, B&W Magazine, Silvershotz, Adore Chroma, Shutterbug, Dodho, Bokeh Bokeh, UnderExposed, and as a Rule Breaker on Don’t Take Pictures. A Critical Mass finalist in 2017, Wendi was awarded First Place in the San Diego Natural History Museum Best of Nature Exhibit and the Director’s Award at The Center For Fine Art Photography. She has been honored by the International Photography Awards, the International Color Awards, the Gala Awards, the Monochrome Awards, the Spider Awards, the London International Creative Awards, the PX3 Prix de la Paris Awards, the Neutral Density Awards, and the Julia Margaret Cameron Awards. Wendi is represented by A Gallery For Fine Photography in New Orleans and Galeria PhotoGraphic in San Miguel de Allende, Mexico. 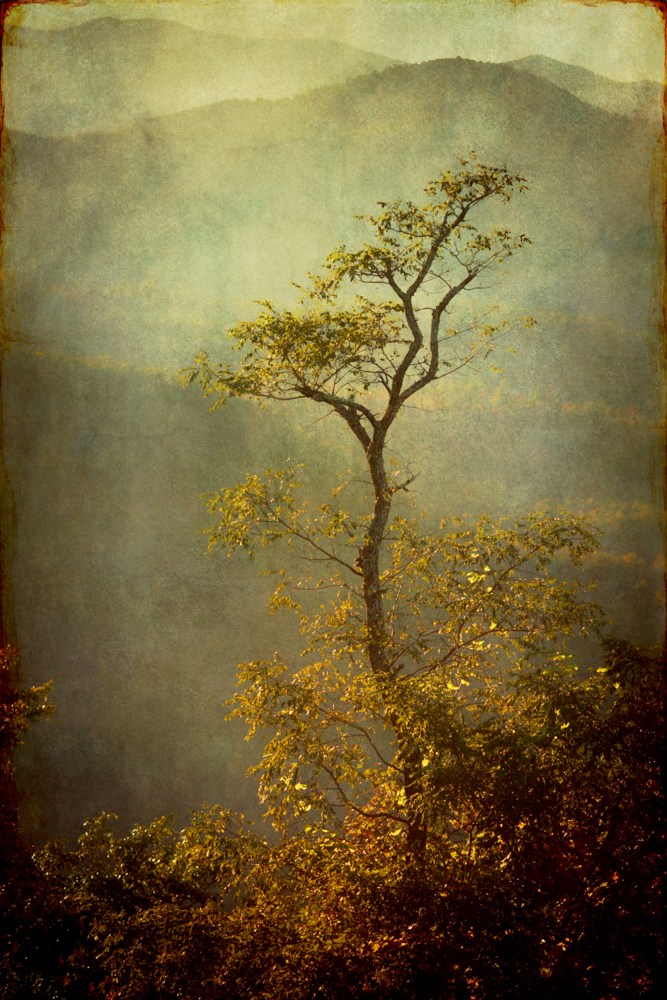 In States of Grace, I illuminate beauty amidst the chaos. I’m calmed by the simplicity of a graceful line and the stillness of the suspended moment and am compelled to share an impression of the serenity I find there. I capture the ephemeral movement of light on organic forms, to preserve that mystical moment that stills time for me. Photographing intuitively – what I feel, as much as what I see – and informed by a background in painting and art history, I portray a personal interpretation by layering the images digitally with color and texture, to find balance between the real and the imagined.

The images are printed digitally with archival pigment ink on vellum. White gold, silver or 24k gold leaf is then applied behind the image, creating a silken luminosity on the print’s surface. Throughout history, civilizations have prized the use of precious metals for their beauty and sanctity. The leafing process suffuses the intrinsic value of the treasured subjects with the implied spirituality of the gold. The perception of luminosity varies as the viewer’s position and ambient light change. Within the limited edition, the prints may differ in color or texture, and, as the effect of gilding inherently varies, each of the limited edition prints is unique. – Wendi Schneider 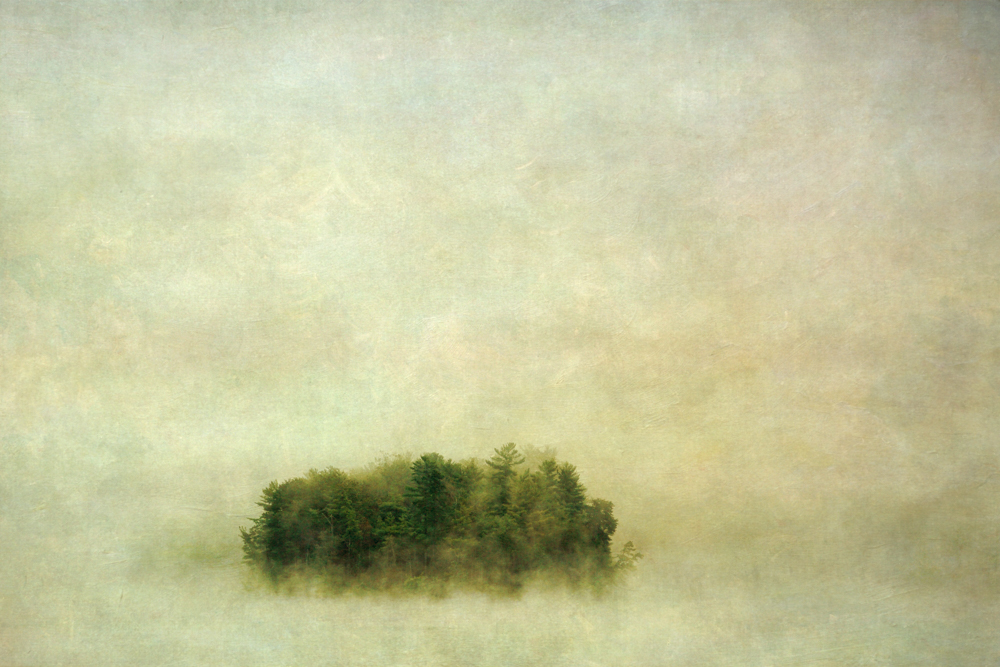 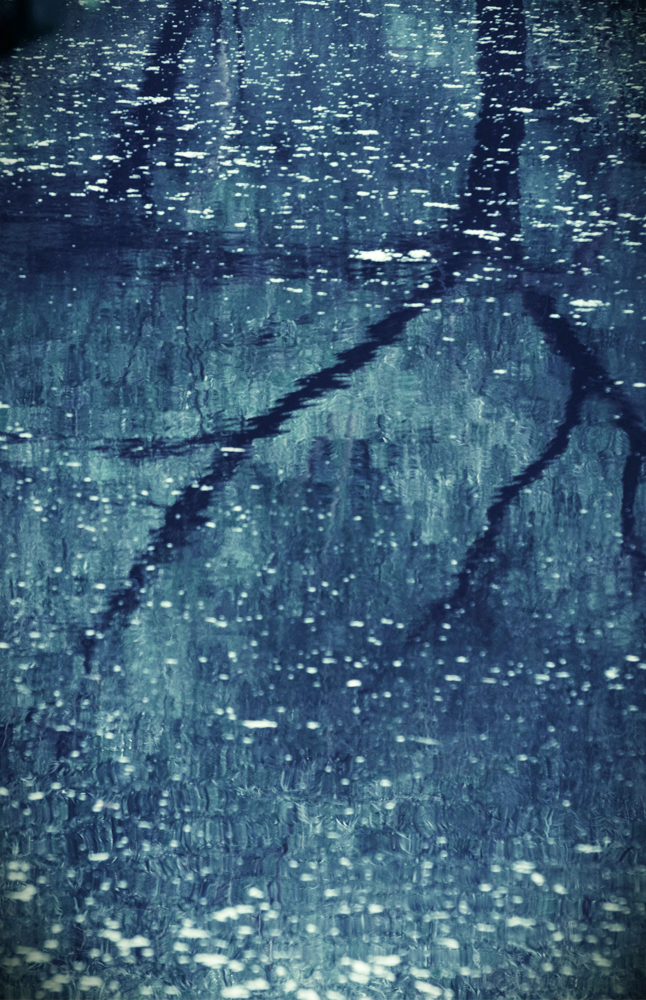 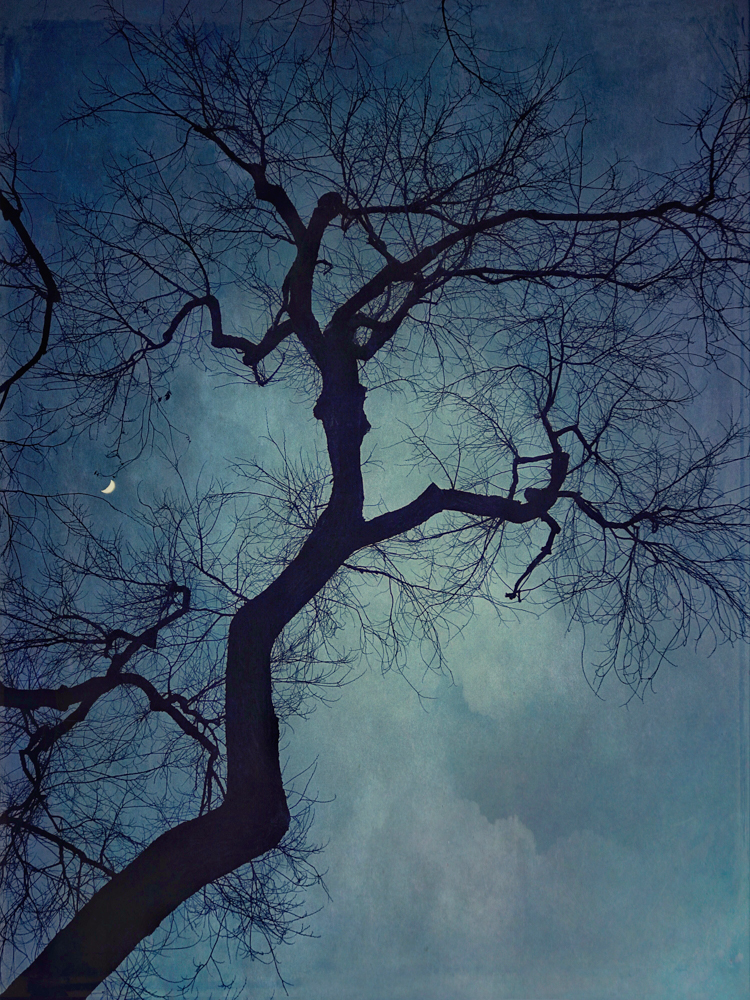 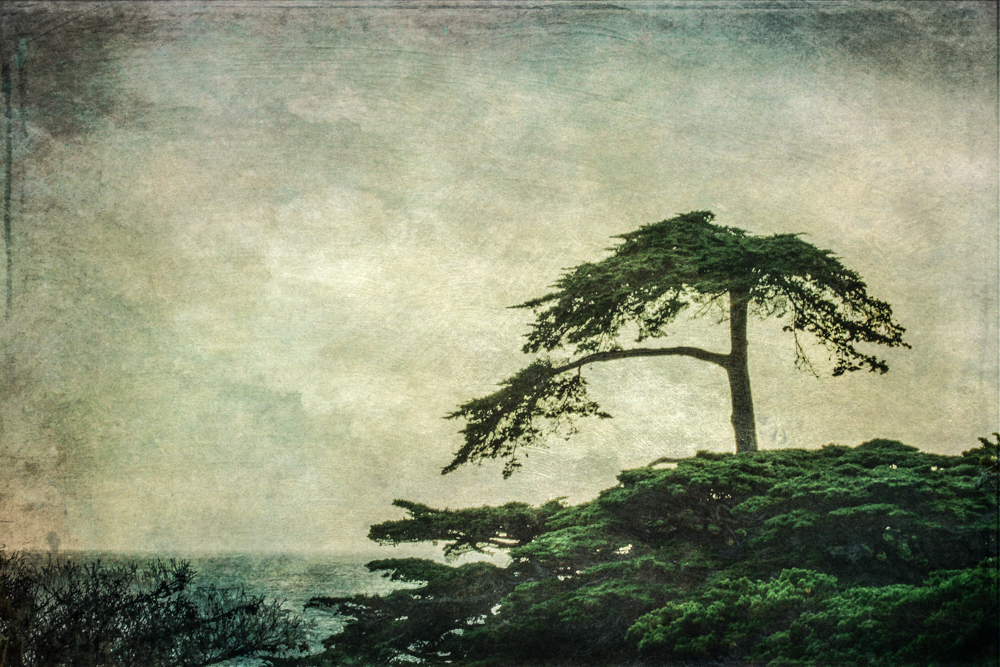 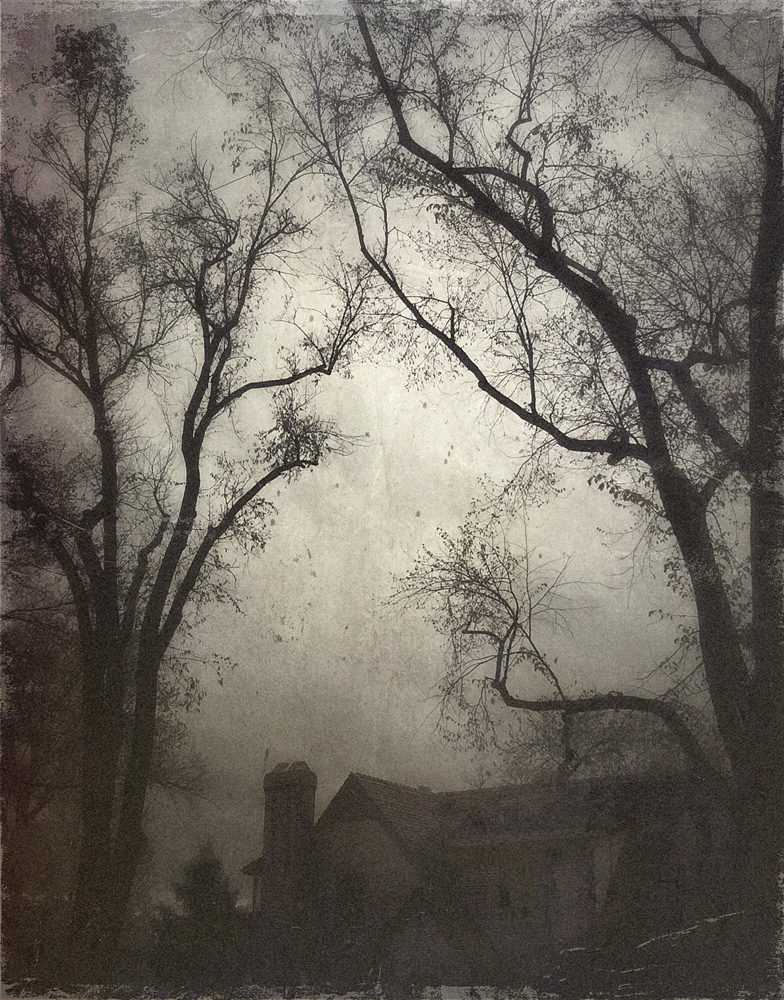 ©Wendi Schneider, Around the Corner 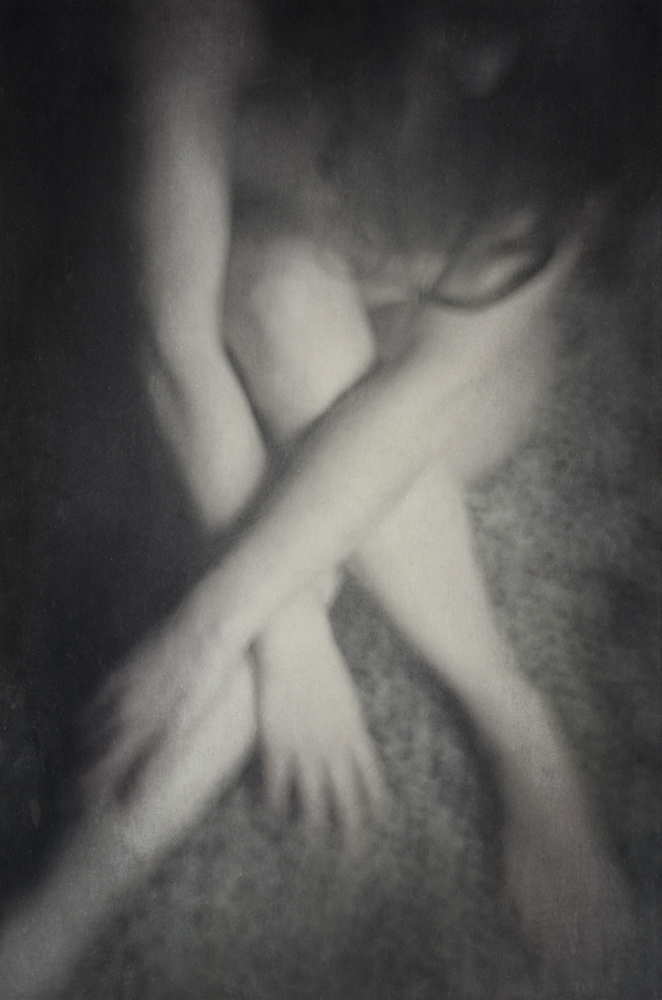 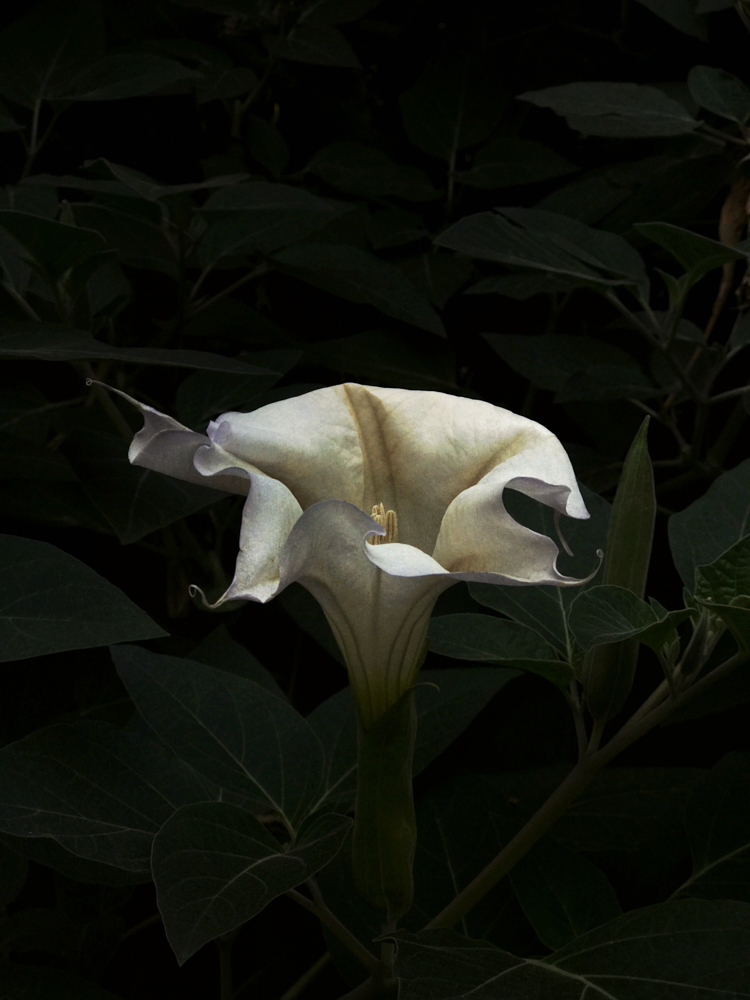 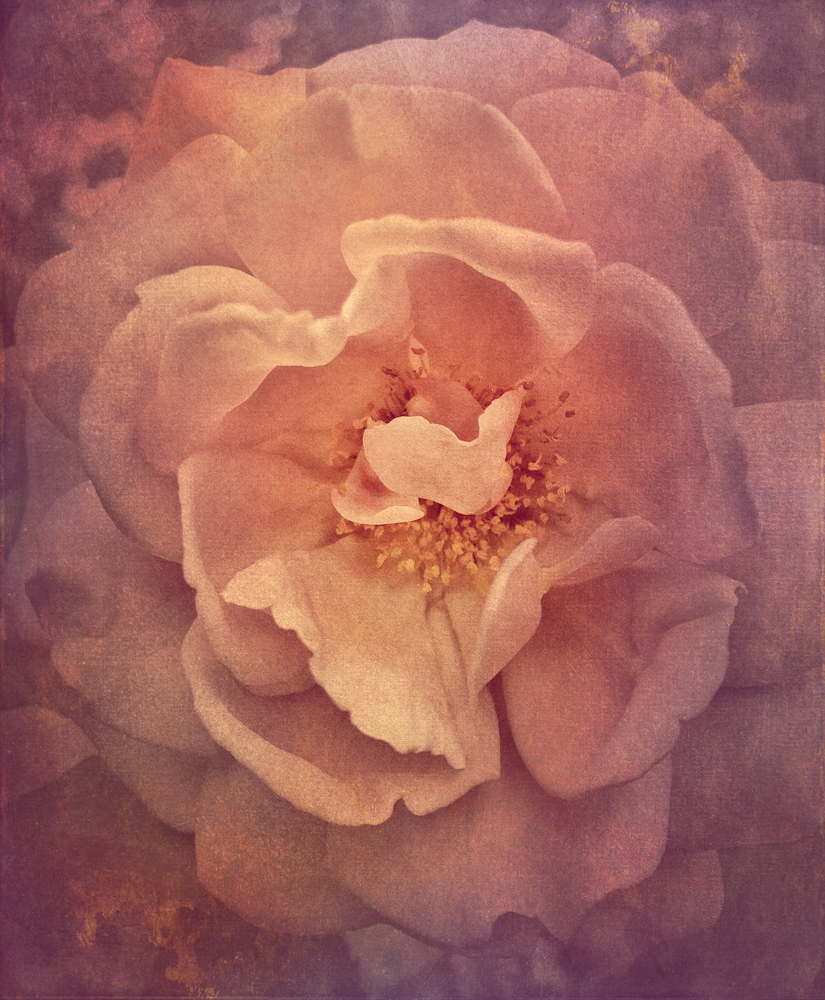 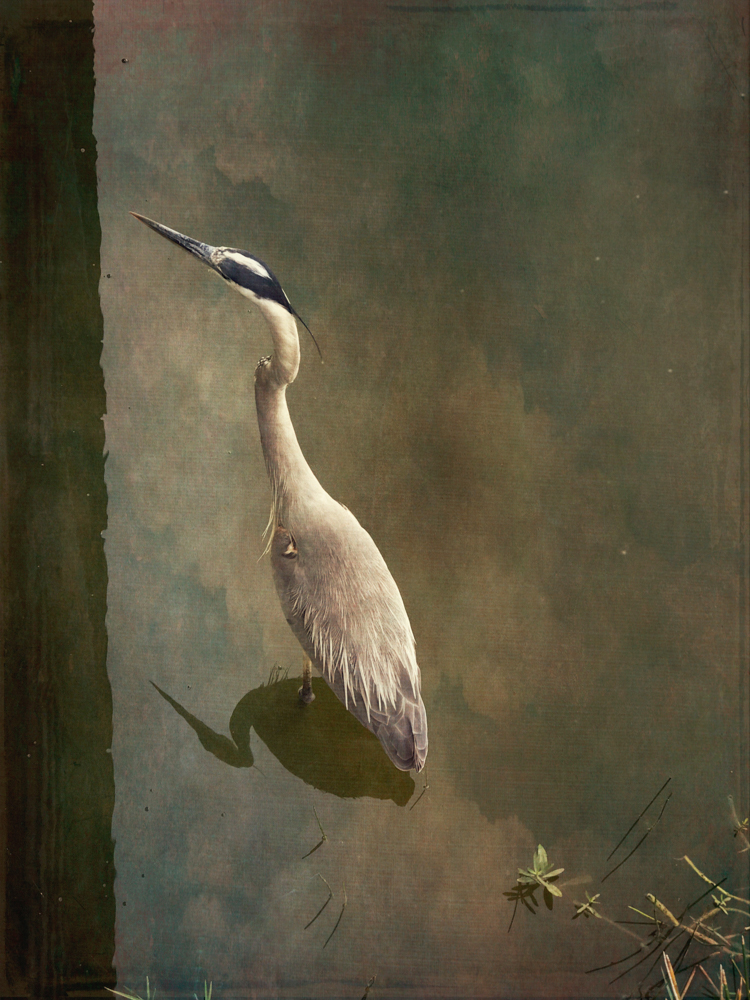 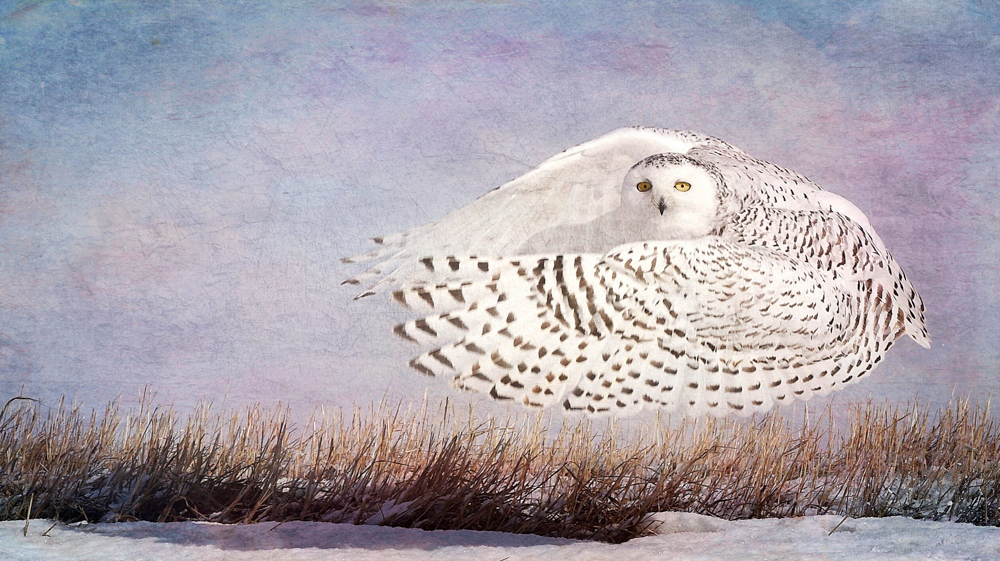 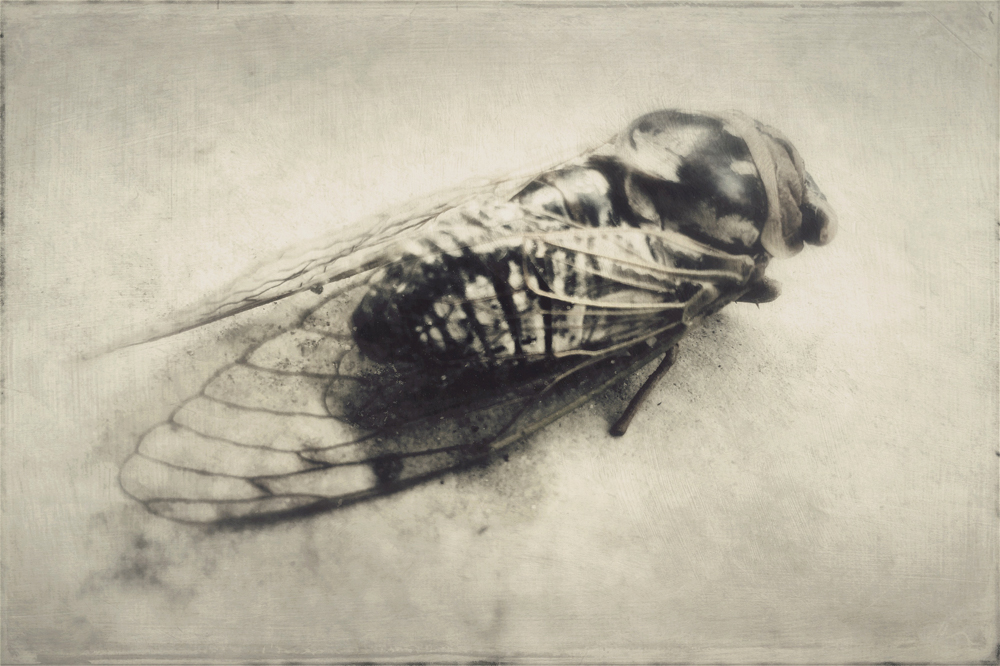