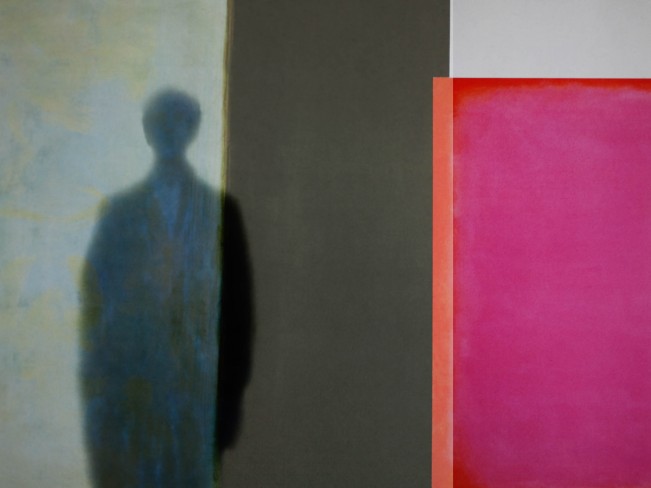 I’ve appreciated the work of Bill Armstrong for a long time. His work sits between the space of reality and dreams, filled with color and nuance. It’s a space of cinematic consideration, leaving the viewer slightly unsettled and at the same time, delighted. Bill has a new project, Partial Appearances, that moves the photograph into artful waters with work that feels painterly and modern. His innate sense of color and design pairs with ghostly figures and the stripped down elements work together seamlessly. He has an upcoming exhibition, EX-Photo: Inside the Museums, a survey of nine photographers working in the Vatican Museums, that will be shown at the Royal Palace in Milan in May, 2018.

Bill Armstrong is a New York based fine art photographer who has been shooting in color for over 30 years. He is represented by ClampArt in New York and Hackelbury in London as well as numerous other galleries across the U.S and in Europe. Mr. Armstrong was in a two-man exhibition, Photo Mandala, at the Philadelphia Museum of Art in 2008. In 2010, he had a mid-career retrospective at the Southeast Museum of Photography and in 2105 he had solo exhibition at the Houston Center for Photography.

His work is featured in many museum collections including the Vatican Museum, the Victoria & Albert Museum, Philadelphia Museum of Art, Brooklyn Museum, Houston Museum of Fine Arts, Santa Barbara Museum of Art, and the Bibliotheque National de France. He has been published The New Yorker, The New York Times, Harper’s, House and Garden and Eyemazing. Mr. Armstrong is on the faculty at the International Center of Photography and the School of Visual Arts. 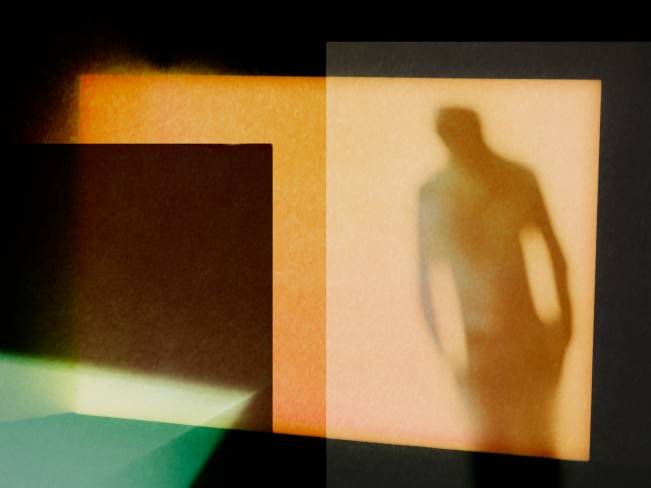 Partial Appearances is a meditation on self, identity and the psychological state of in-betweenness that reflects the transitional nature of contemporary life. Appearances may or may not be real, and half-truths are often the best one can hope for. Identity, itself, is in question as the shift from the real to the “cyber” leaves the individual in a state of flux. At the same time, once fixed ideas about gender have become fluid and open.

Partial Appearances continues my investigation into re-purposing the basic tools of photography to transform found or appropriated images so as to subvert the documentary expectation of photography. My early work with found collages of torn posters (Accidental Portraits, Found Collages, Found Diptychs) used framing to transform images hidden in plain sight into illusionistic images. The Infinity series used blur, or negative depth of field, to create an ephemeral parallel universe. Unfixed relied on shutter speed to create fractured, distorted images by moving the camera during long exposures. Partial Appearances explores the magical possibilities of the digital tool of layering to transform a combination of appropriated and made up images into psychological fictions. 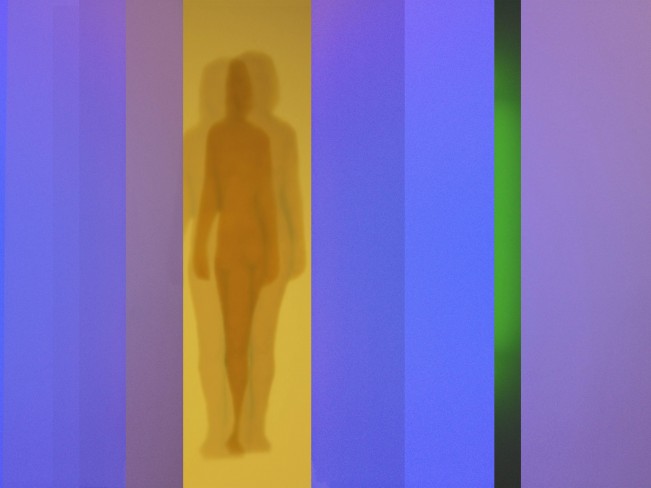 With Partial Appearances I have found a new method of creating imagery that furthers my interest in the contrast and harmony of colors while addressing many of the spiritual concerns of the Infinity series. On the simplest level, the use of layers is an apt metaphor for the increased number of layers that threaten to overwhelm the psyche, adding on more to the existing layers of anxiety, alienation, longing and isolation that can submerge contemporary individuals as they try to navigate a constantly shifting world. At the same time, the layers of different opacity represent different sides of the self and point to the spiritual dilemma of the individual’s struggle to become whole in an increasingly complex world. 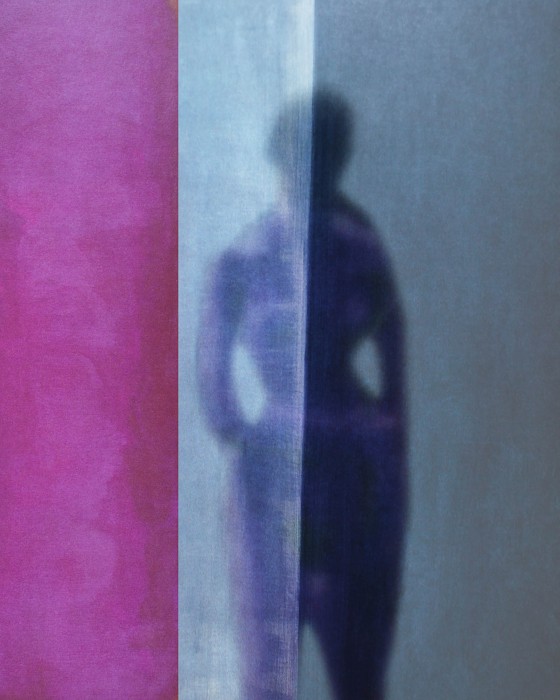 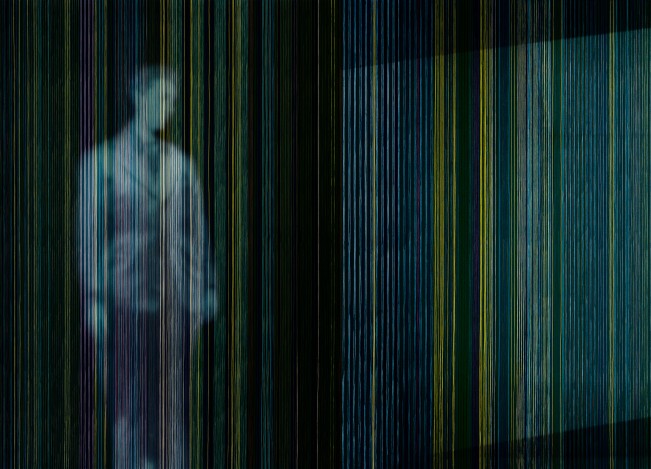 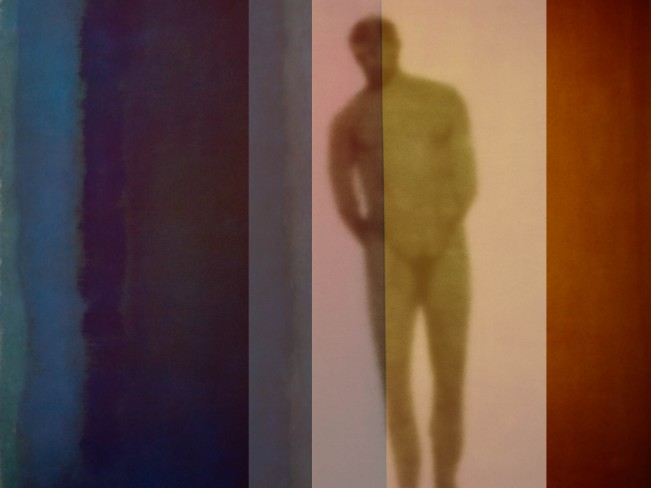 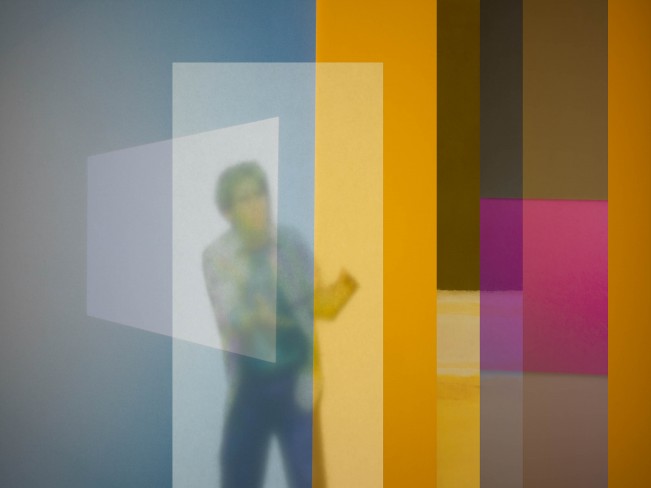 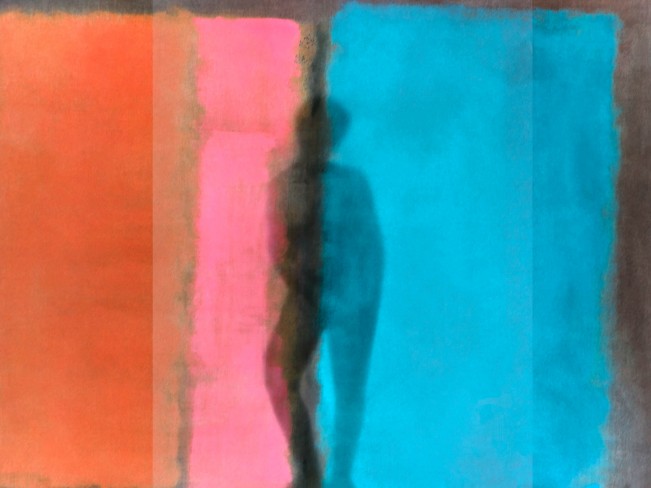 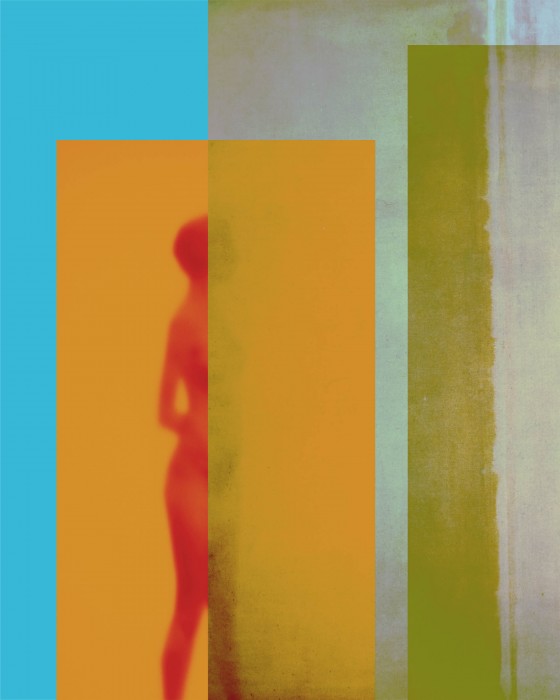 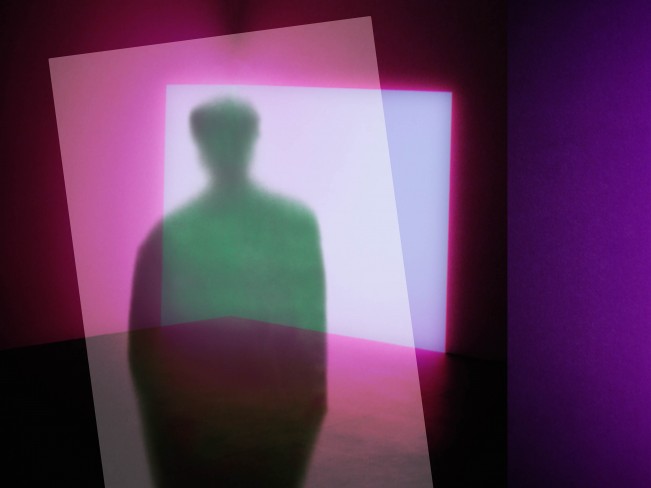 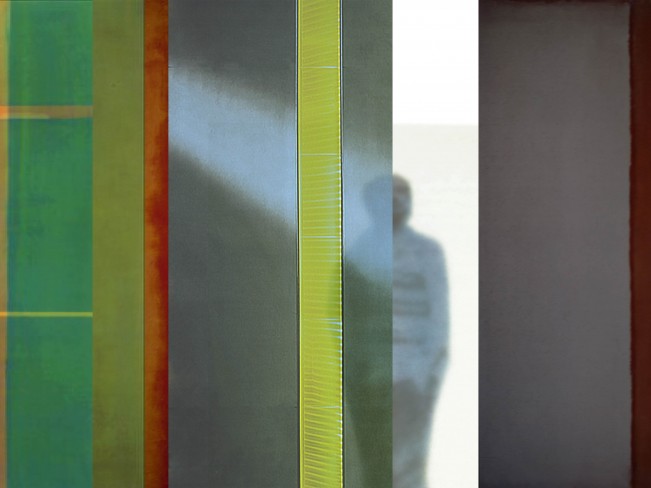 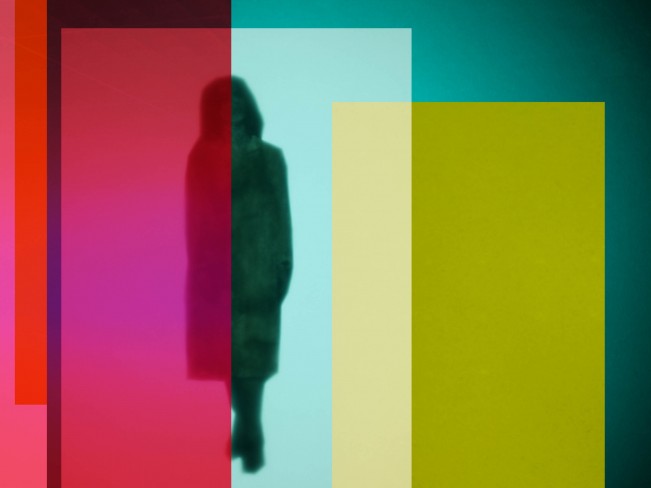 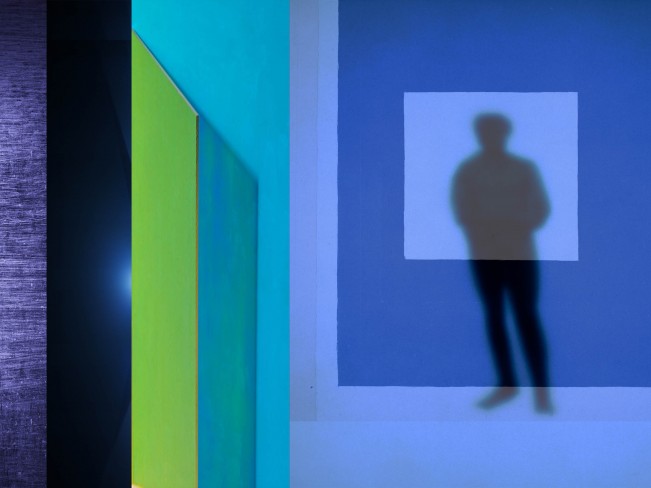 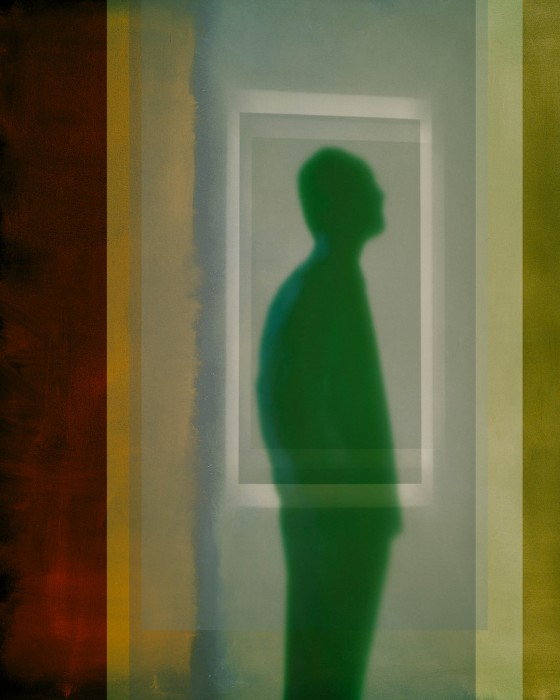 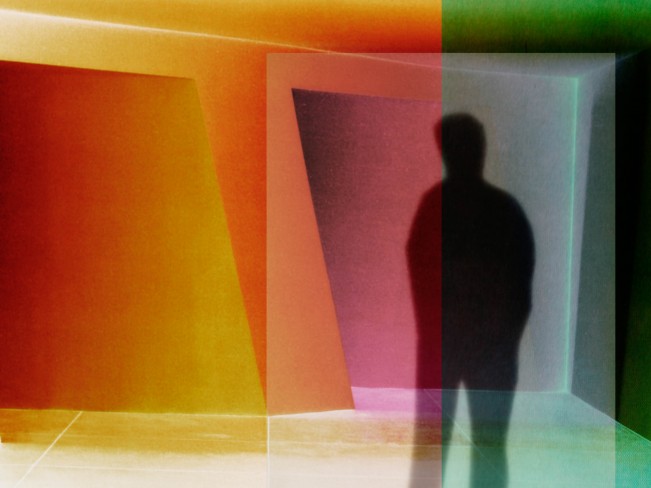 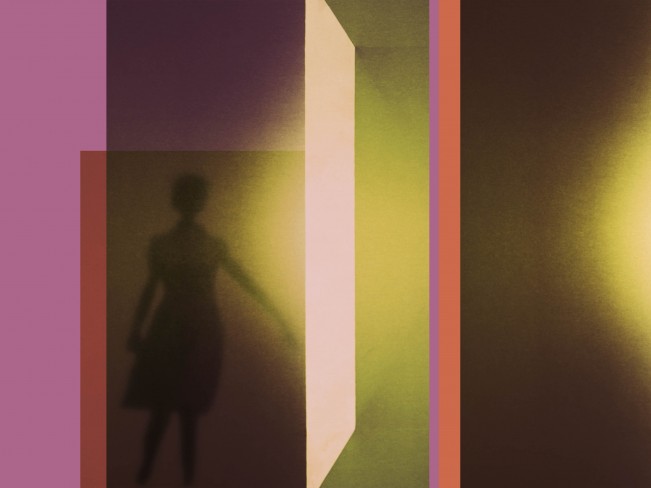 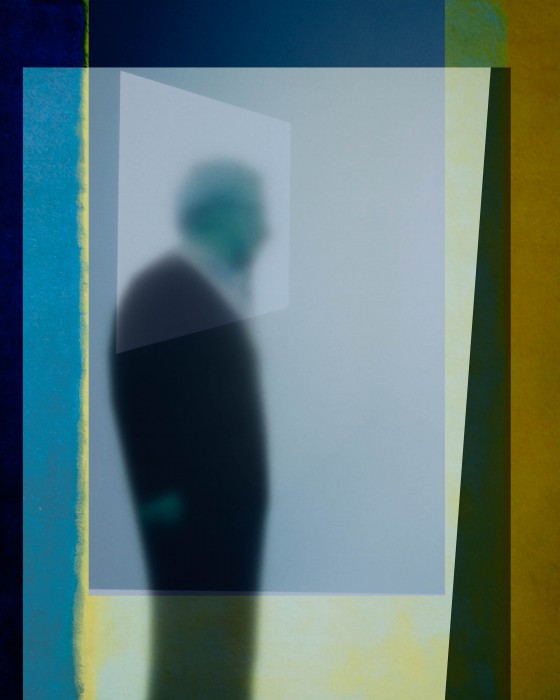 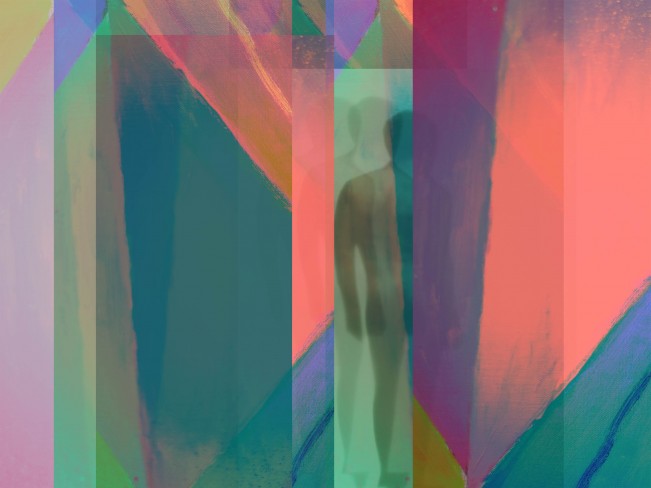 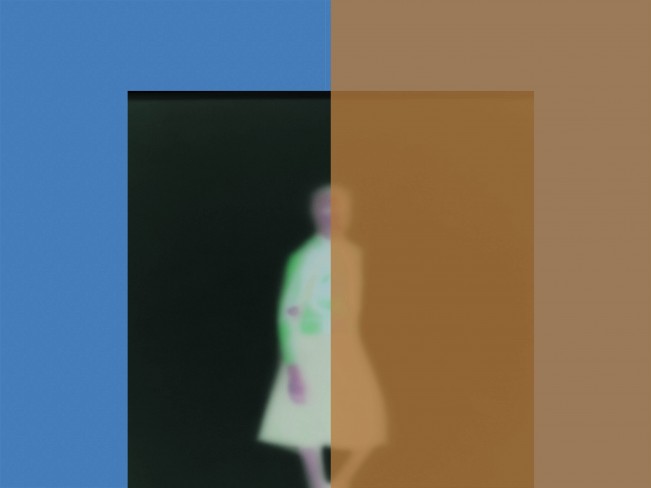 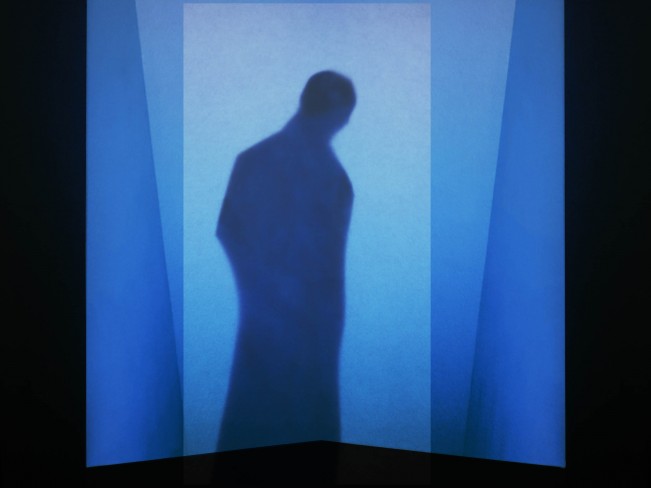 NEXT | Interview with Joel Meyerowitz: Where I Find Myself >
< Justin Levesque: Place/Hold | PREV