Yoav Friedlander: After the Fall by Aline SmithsonNovember 21, 2018 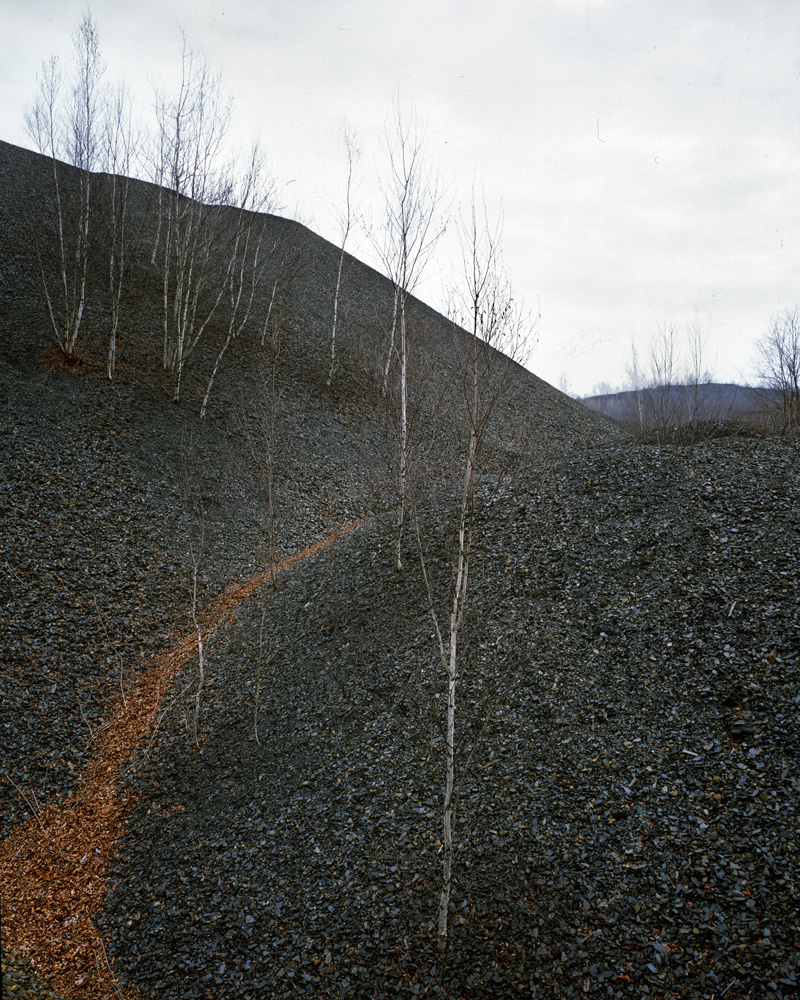 Photographer Yoav Friedlander has just opened the exhibition, After the Fall at the Carrie Able Gallery in Williamsburg, Brooklyn, that will run through December 16th, 2018. Curated by Damien Anger, this body of work reveals the fading American dream, explored through the coal mine region of Pennsylvania. The work was prompted by Yoav’s own internal recognition that the relationship with a country he immigrated to almost a decade ago, when he arrived with a suitcase of hopes and dreams, only to discover a different reality. 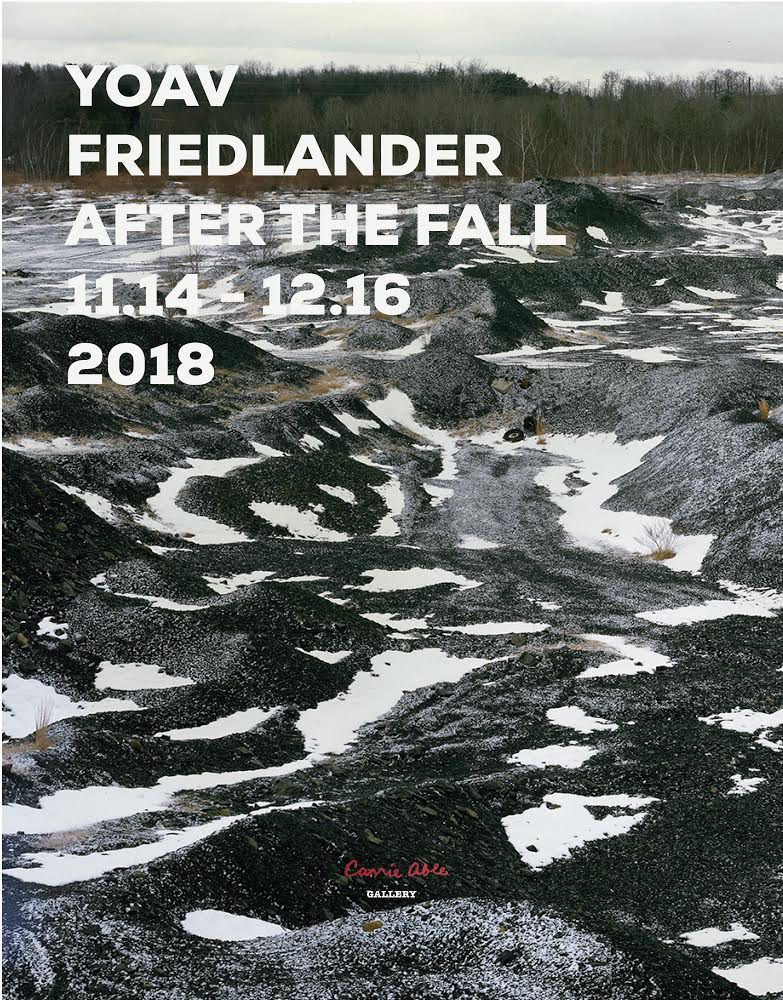 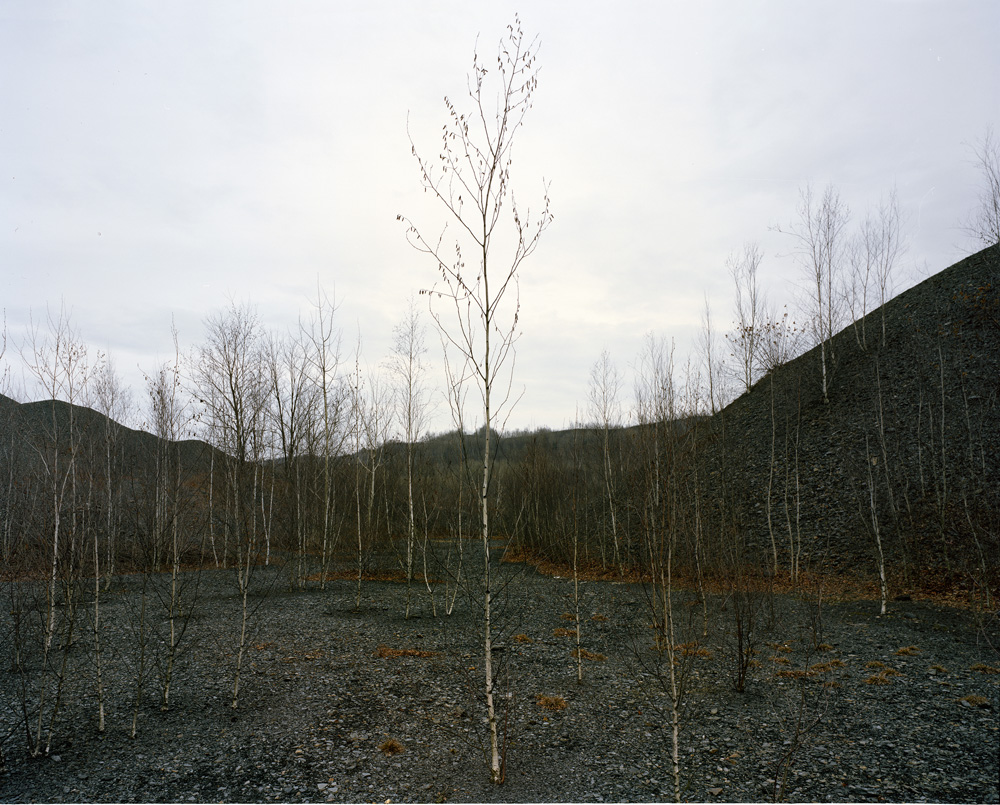 My personal diaspora started almost 7 years ago. I moved away from the desert bleaching under the scorching sun and started a new chapter in life in the vicinity of an empire in decline. For Americans I am a foreigner, and for Israelis I am not that native anymore. After 7 years of dwelling my perception of America with an enamel patina has started to crack.

Last Fall I started working on the design and edit of my friend Niko’s first monograph (America in a Trance, Niko J. Kallianiotis). Niko is a Greek American photographer who lives in Old Forge, PA and since his book was about Pennsylvania I told him we should travel around to get inspiration for typography and design. What I found around me was the post apocalyptic world of the coal mine middle class – for them the world has already ended, and with them the fetishized symbols of America were fading. 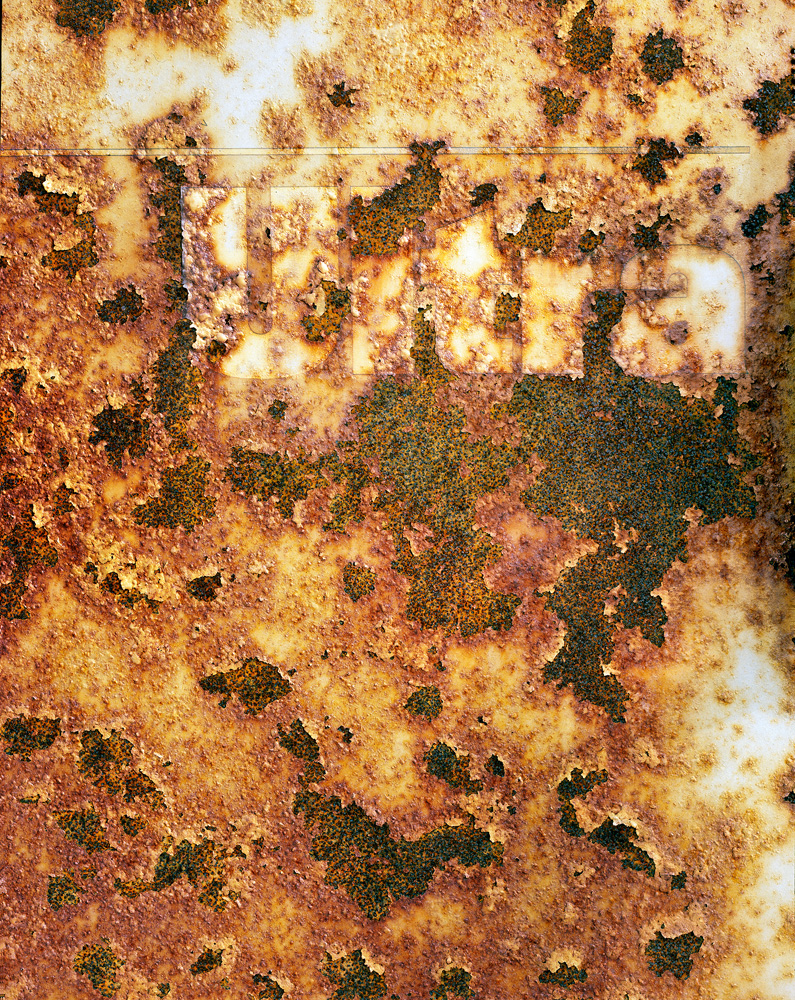 Entangled together simultaneously as the paint of murals faint and buildings crumble down nature started reclaiming the scars of the open coal mines. In the process of nature healing from the coal industry a culture was disappearing and the decline of one version of the American empire was well on its way.

For now I can’t tell what value my pictures might have, but I took them with a sense of urgency to capture all that was colorful and all that was about to change. One of these pictures documents St. Nicholas Coal Breaker, It also happens to be one the last photograph of it standing. it was torn down the next day. I never had intended to insert myself into American history through the back door like this. It is unclear how I, a child of the desert, found myself venturing into coal mines in the frost of winter.

It is not clear how much of my interpretations and observations of Pennsylvania are real. Maybe I am just out of place, delusional, out of context trying to make sense of people and places I have a superficial understanding of. For now it seems that some parts of America appear to be a twilight version of themselves. I have a long road ahead of me and these group of images are a taste of what I’ve seen thus far. 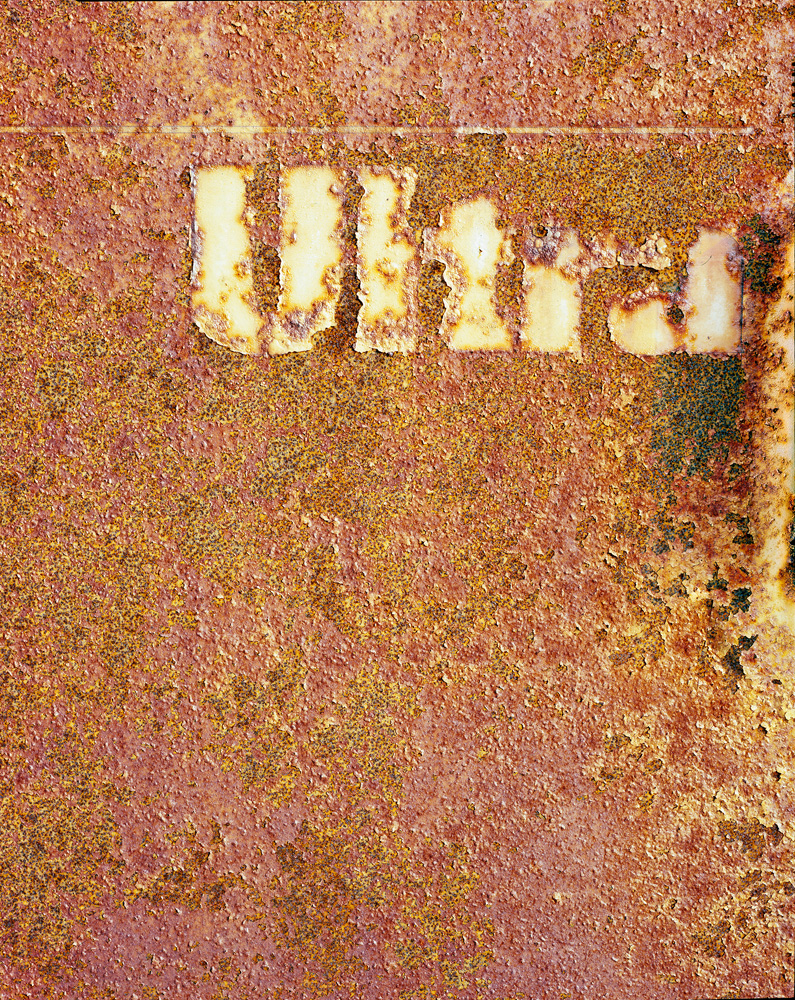 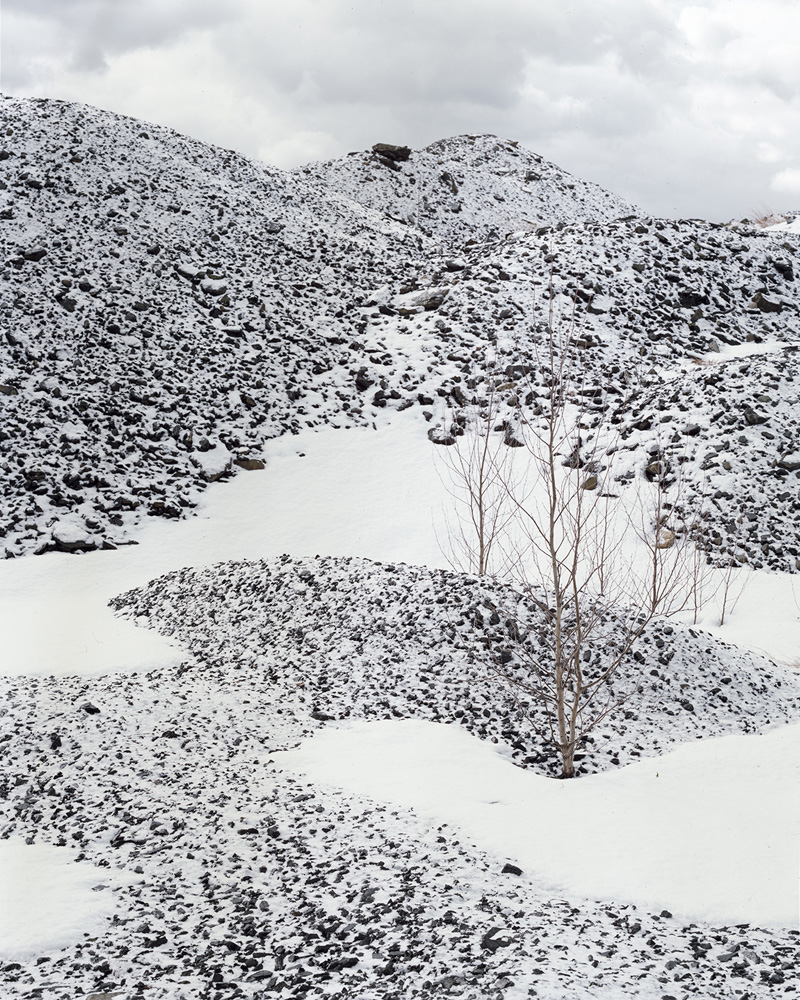 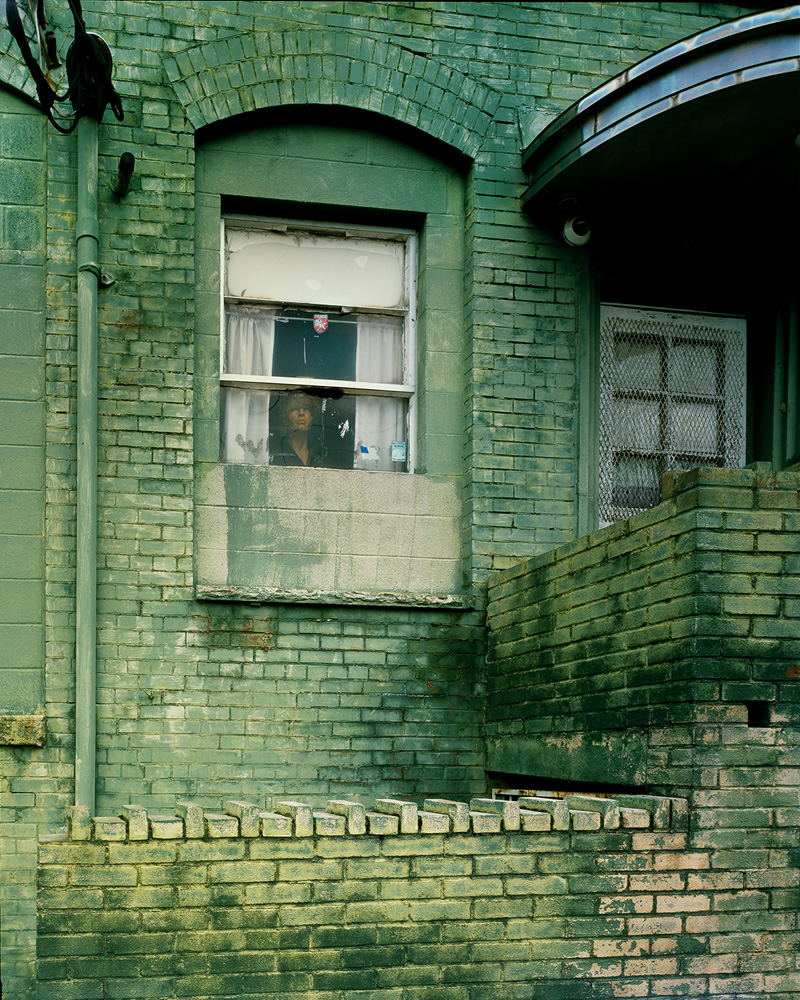 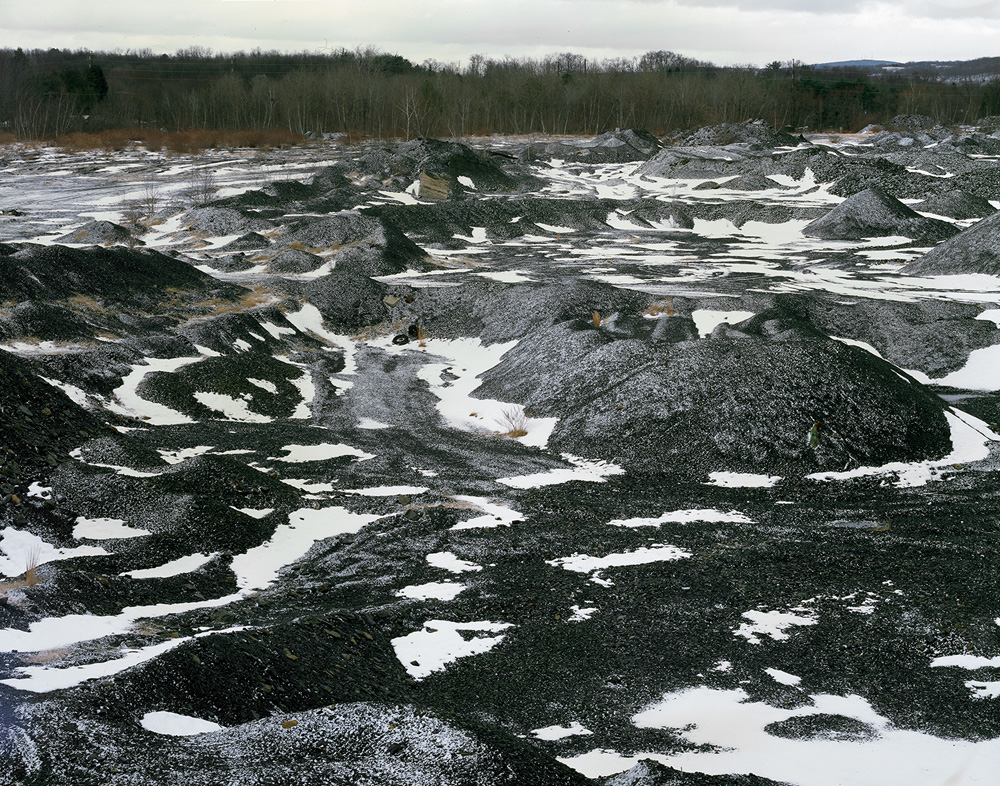 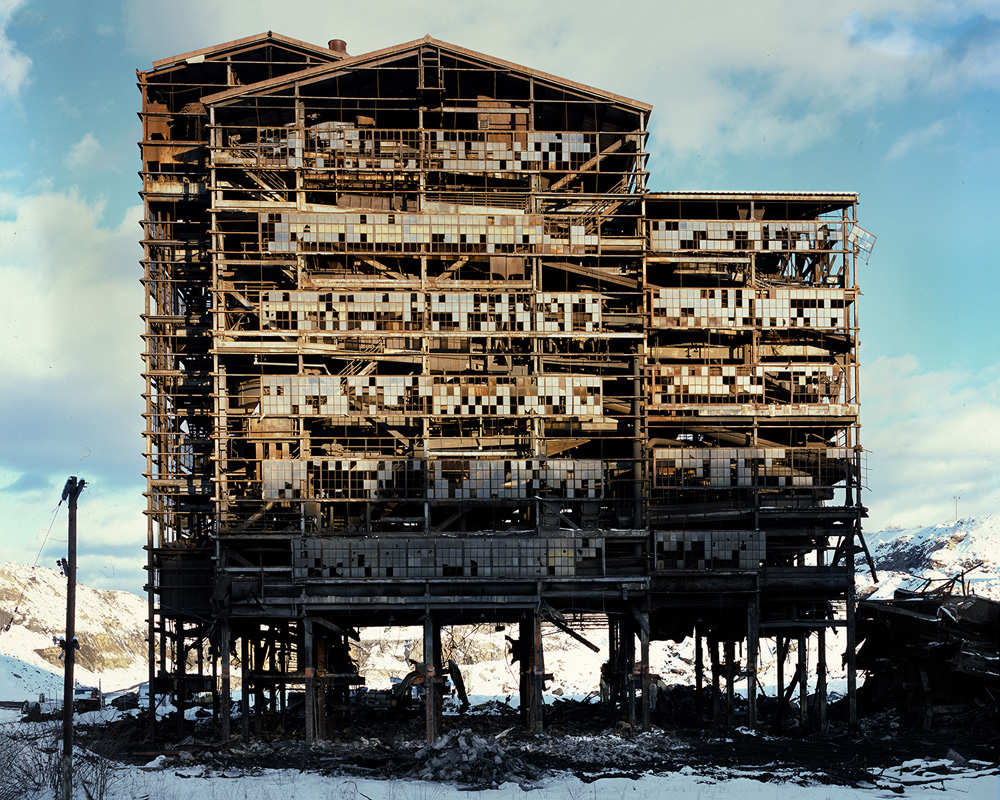 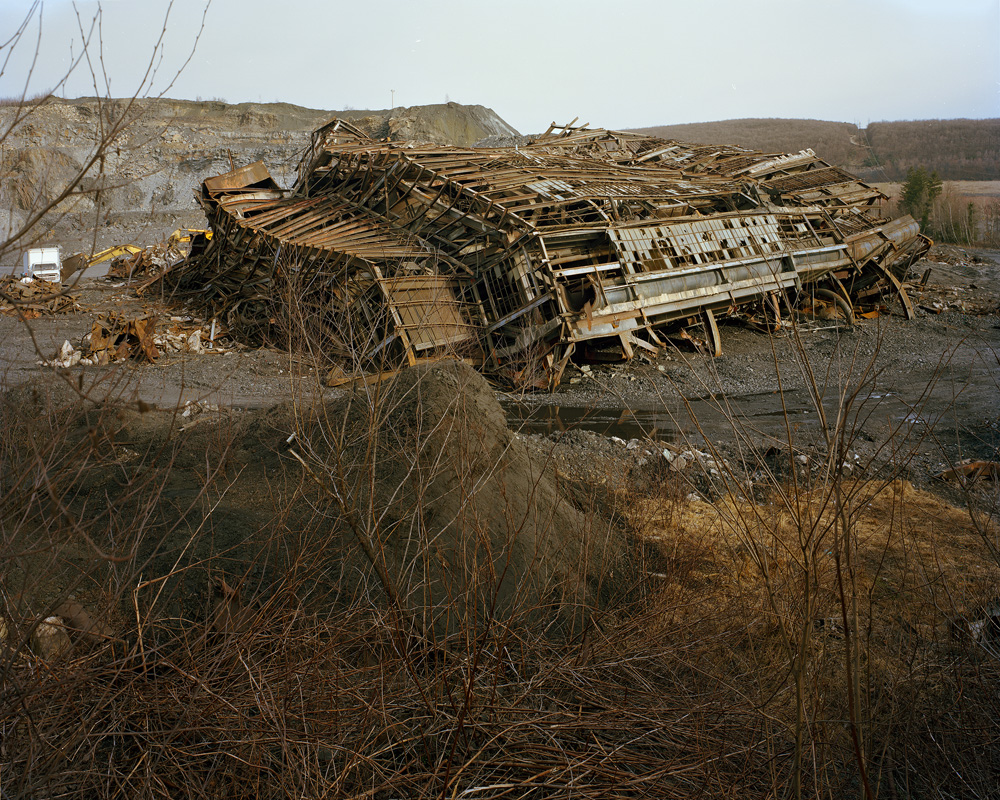 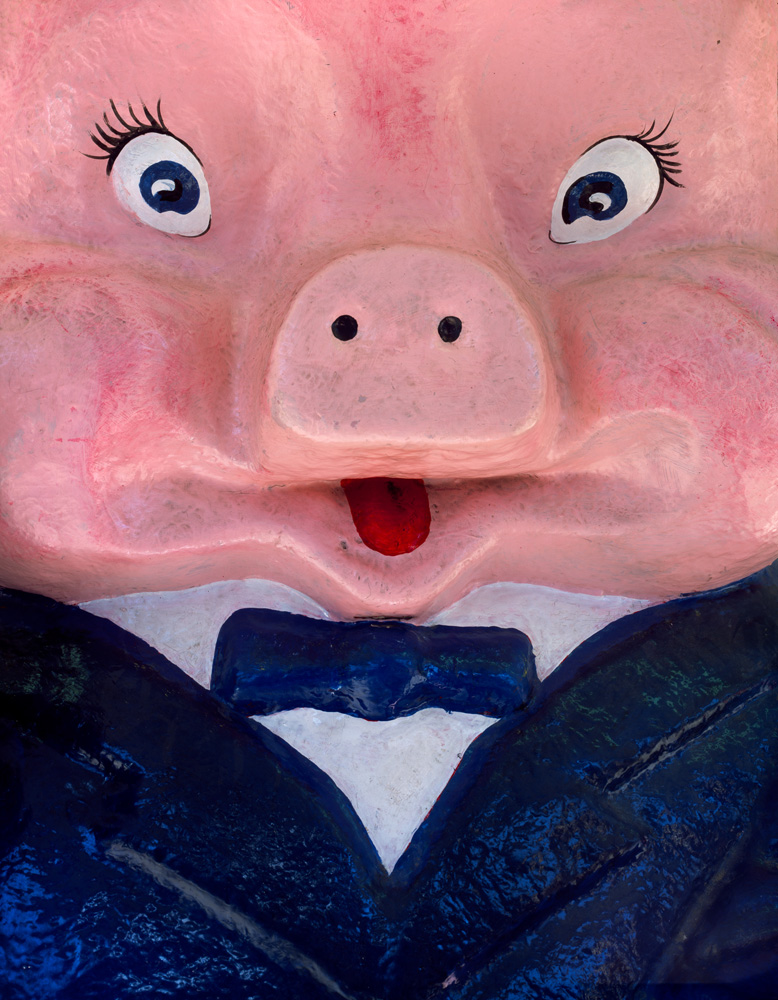 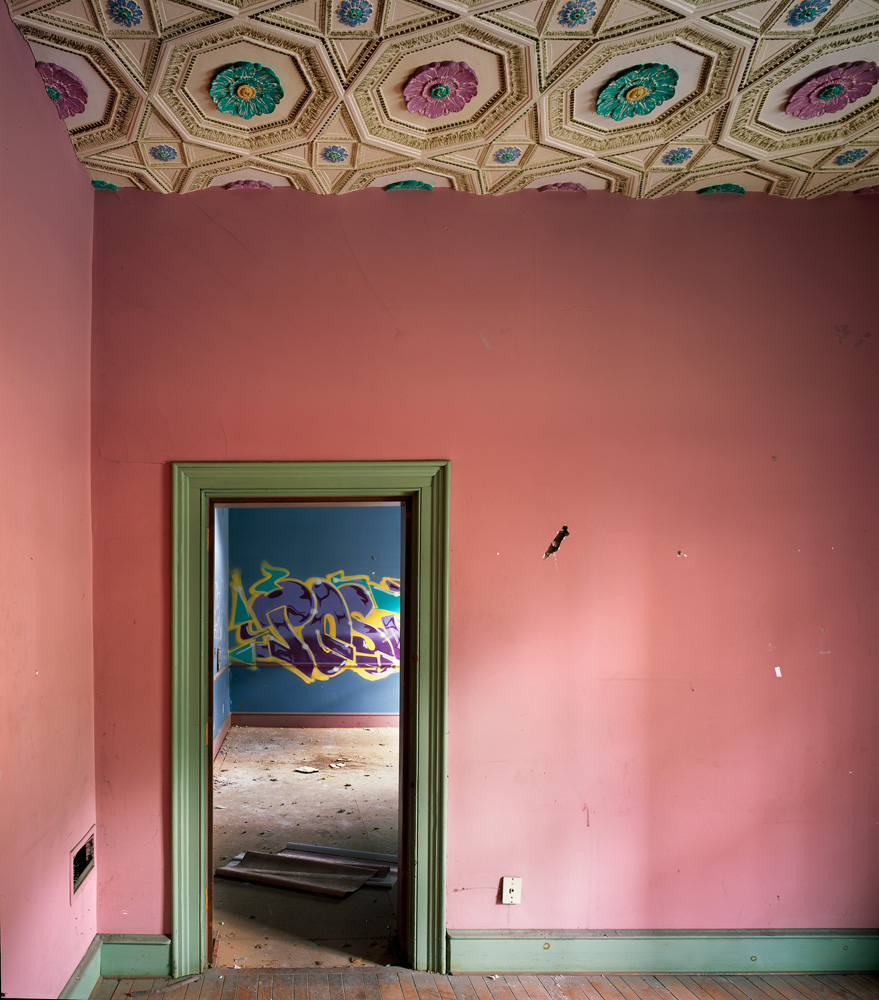 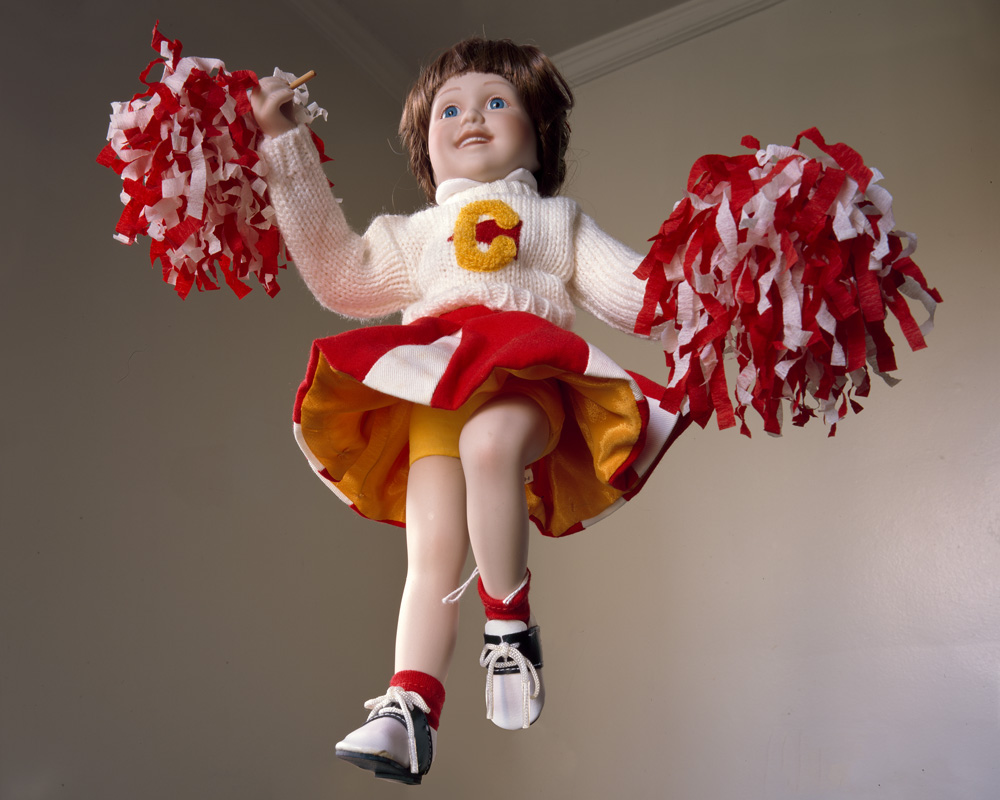 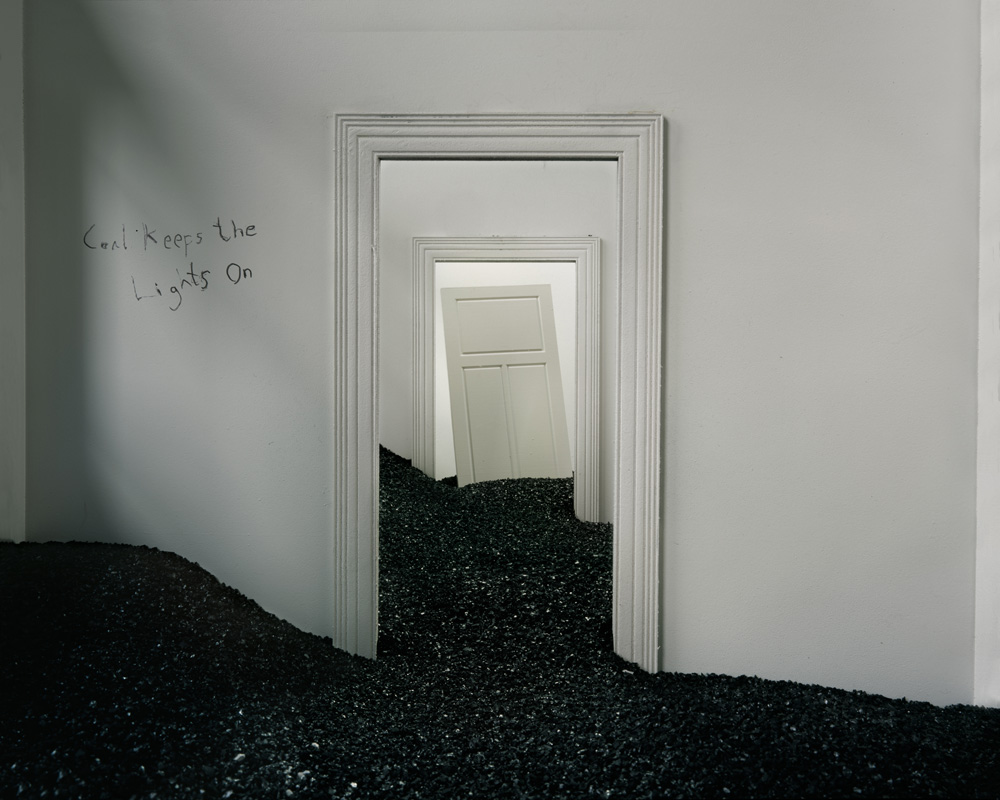 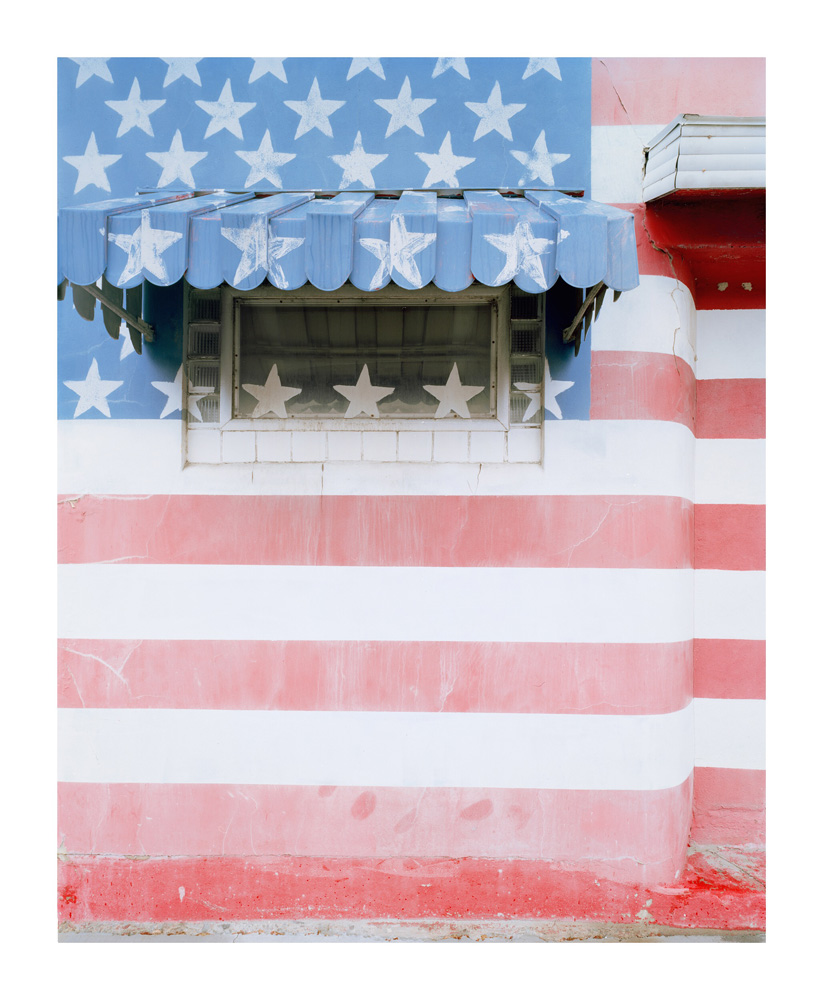 Carrie Able Gallery opened in September 2016 in Williamsburg, Brooklyn. The gallery showcases the work of the renowned artist, Able, amongst the most exciting emerging to established visual artists. The gallery also hosts free monthly
art classes for 8-12 year olds as well as a free monthly event, Living Arts Night, where poets and musicians are welcome to share their work. Private gallery tours are available upon request.