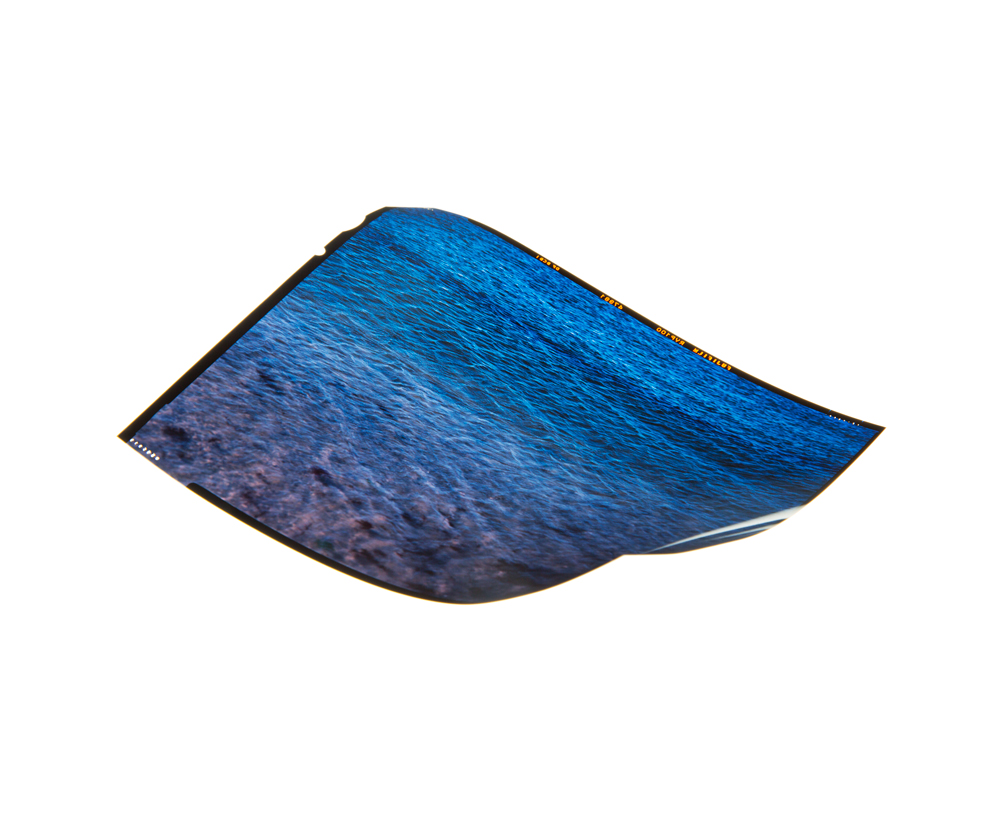 Colleen Fitzgerald’s project, Stamina, was a stand-out at PhotoNOLA and the work garnered her Third Place in the 2018 PhotoNOLA Review Award. As she states, her photographs are a negotiation of vision as she explores the possibilities of dimension and materiality. This exciting approach to sculptural photographs “reconstructs both reality and the very material that records reality.”

Colleen also created amazing “2018 PhotoNOLA Special Edition” leave-behinds for the reviewers (see below) that perfectly echoed her project: a series of nine 4×5 inch prints is presented in a series of film boxes. This is the type of box that the large format film I use to make work comes in and where I typically store developed film. Each box is different, and my name is laser cut into the cover of the inside casing of each box. The boxes, much like the subjects of the prints housed within them, contain unique gestures and markings. Together the nine prints inside each box form a grid. 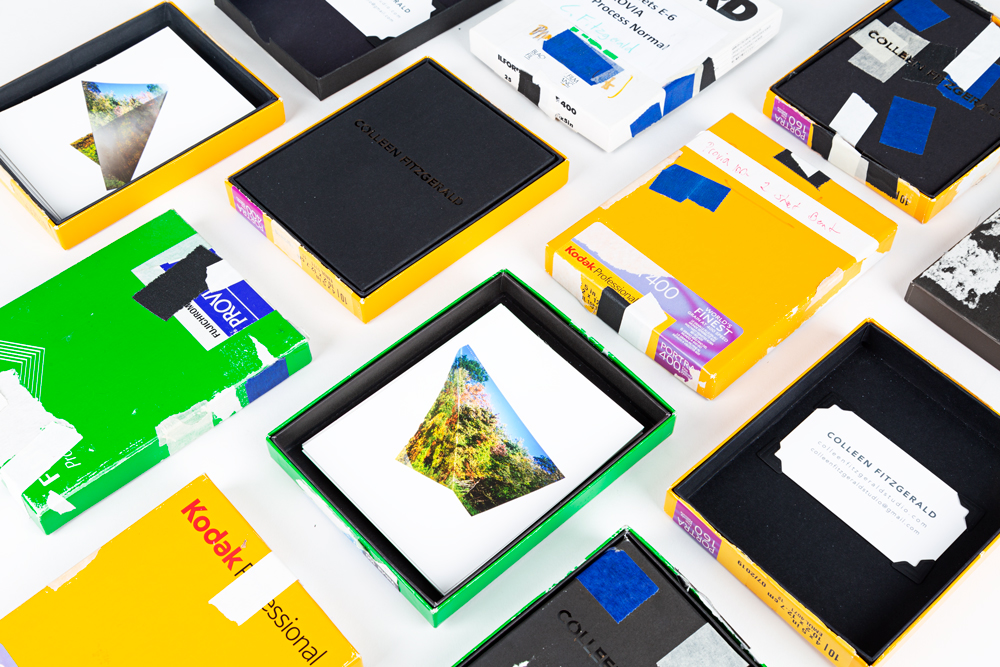 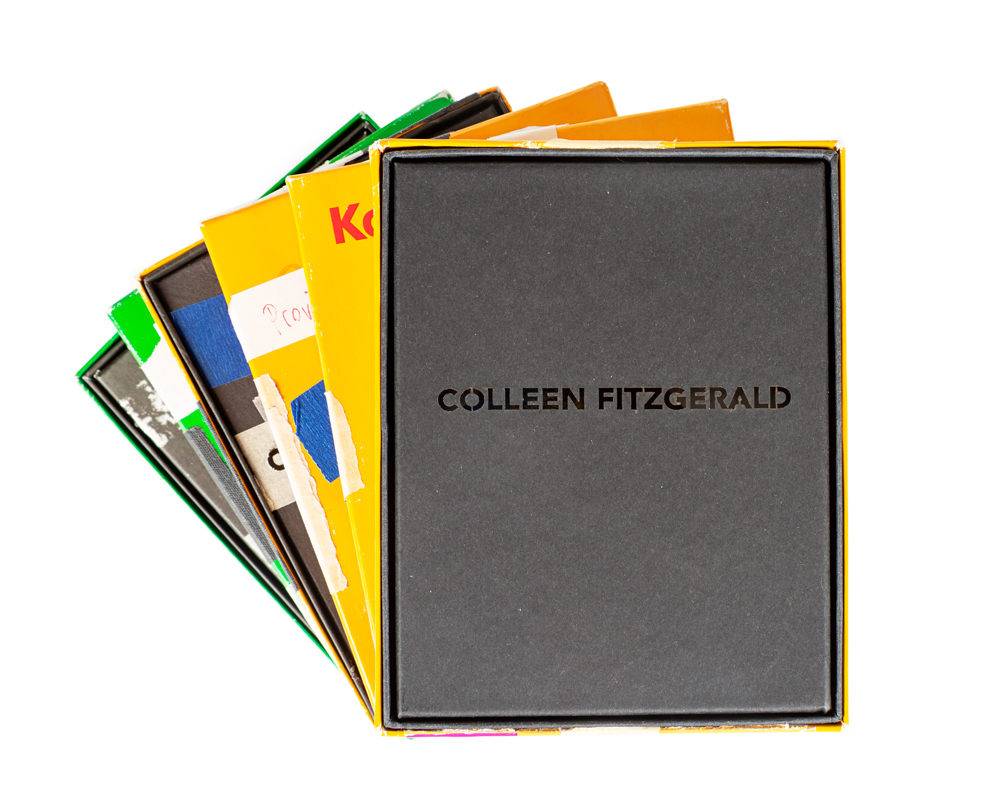 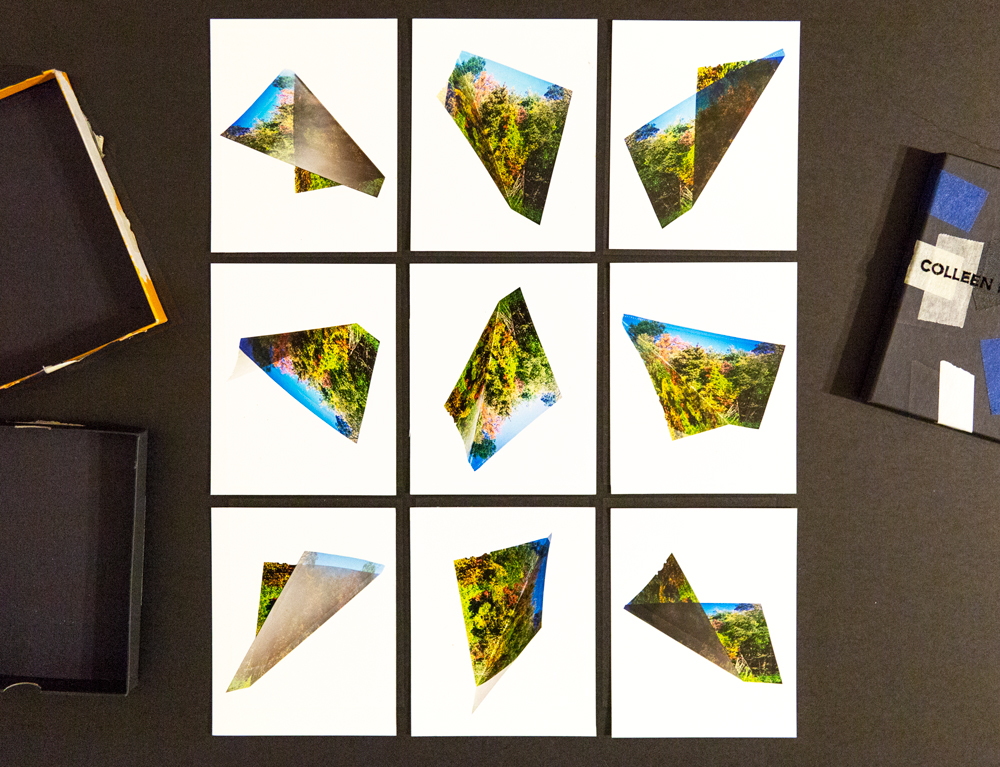 Stamina provides new approaches to conventional subjects by utilizing the materials and tools of photography in non-traditional ways. A unique physical process combines aspects of sculpture and photography, subverting the idealized two-dimensional photograph and providing a new entry point to the enduring photographic subjects of natural landscapes and seascapes.

To create the images, unexposed large sheets of positive film are cut and formed into three-dimensional shapes before being exposed inside a camera outfitted with a custom film holder that accepts the film as a three-dimensional object instead of as a standard, flat sheet. The results on the shaped film can appear stretched and distorted. In other instances, sheets of film are bent into shapes after exposure. Once the film is developed, it is re-photographed on a lightbox and printed. The final product of the land and seascapes pictured in these ways contain physical gestures and seem as unusual as they are familiar.

The folded, curved, cut, and overlapping sheets of film create an immediate awareness of the materiality of the photograph and remind the viewer they are not looking at the landscape itself, but a deliberate construction of it arranged by Fitzgerald. The process reconstructs both reality and the very material that records reality. In doing so, the final product of the photographic work is not a direct representation of the world, but a negotiation of vision. 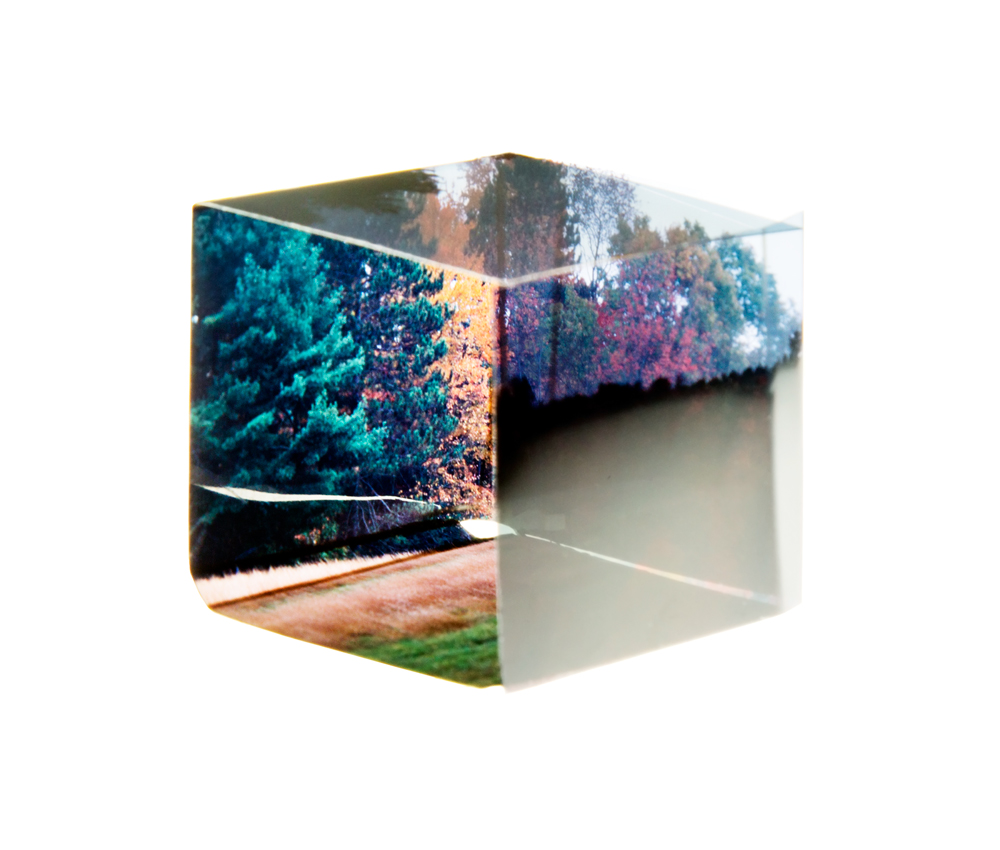 Colleen Fitzgerald is a New England based visual artist and educator. Her practice incorporates a combination of experimental and traditional photography. ArtsWorcester of Massachusetts selected her as the recipient of the 2018 Present Tense Prize for artistic risk-taking. She was chosen as the 2016/17 Artist in Residence at the Noble and Greenough School and a visual arts resident at the Vermont Studio Center and Virginia Center for Creative Arts.

Colleen earned a Master of Fine Arts from Parsons School of Design and a Bachelor of Arts from Boston College. She delivers talks at institutions across the country and exhibits work internationally. She also enjoys curating exhibitions to champion the work of fellow artists. She has taught for the University of Maryland University College, Endicott College, Eastern Connecticut State University, Memphis College of Art, Parsons School of Design Teaching Assistantship, and arts courses for Putney Student Travel in Italy, Spain, and the United Kingdom. 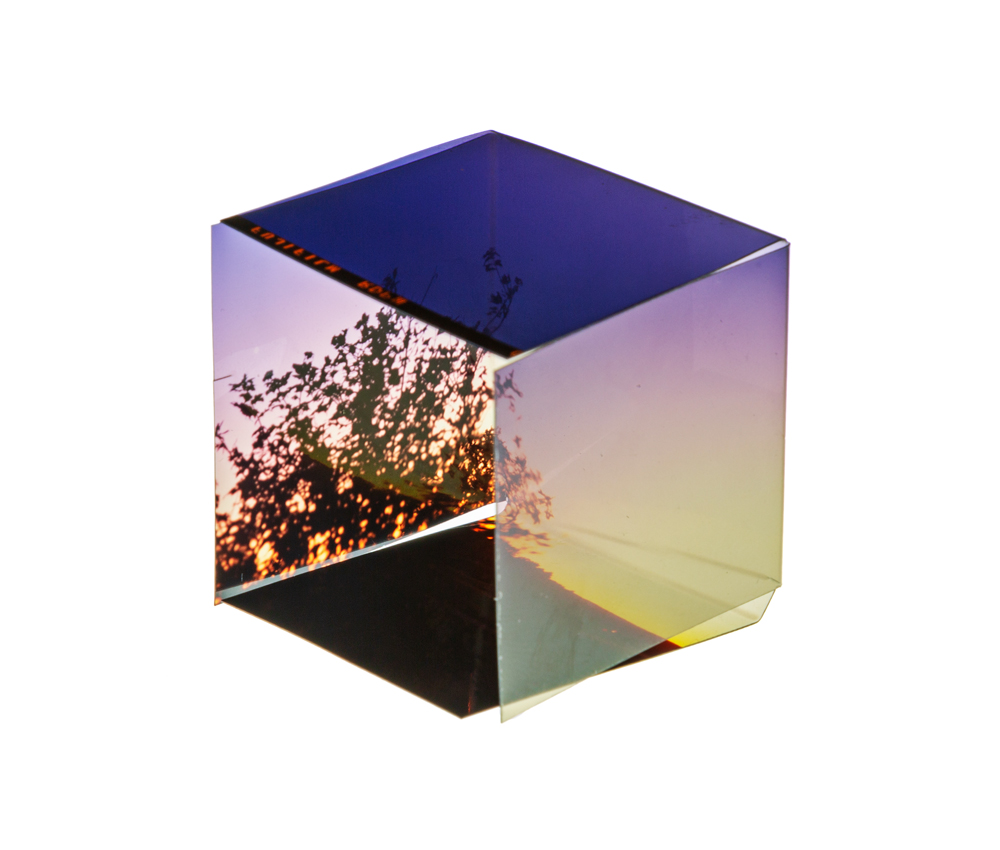 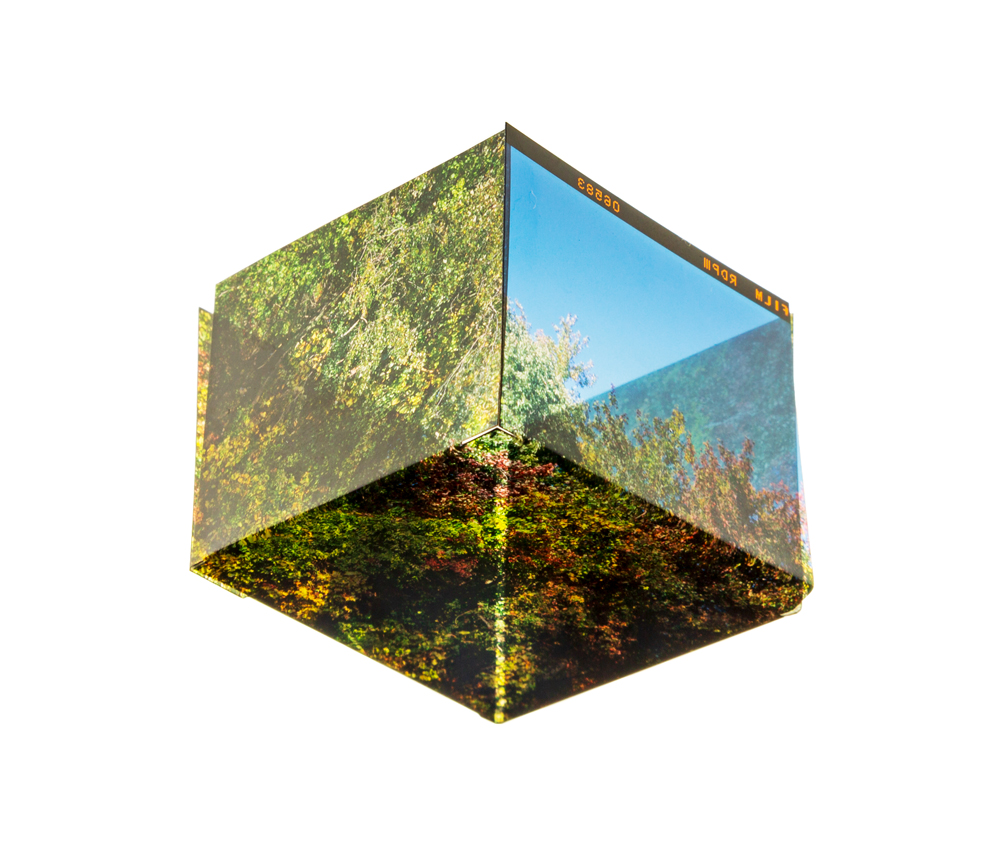 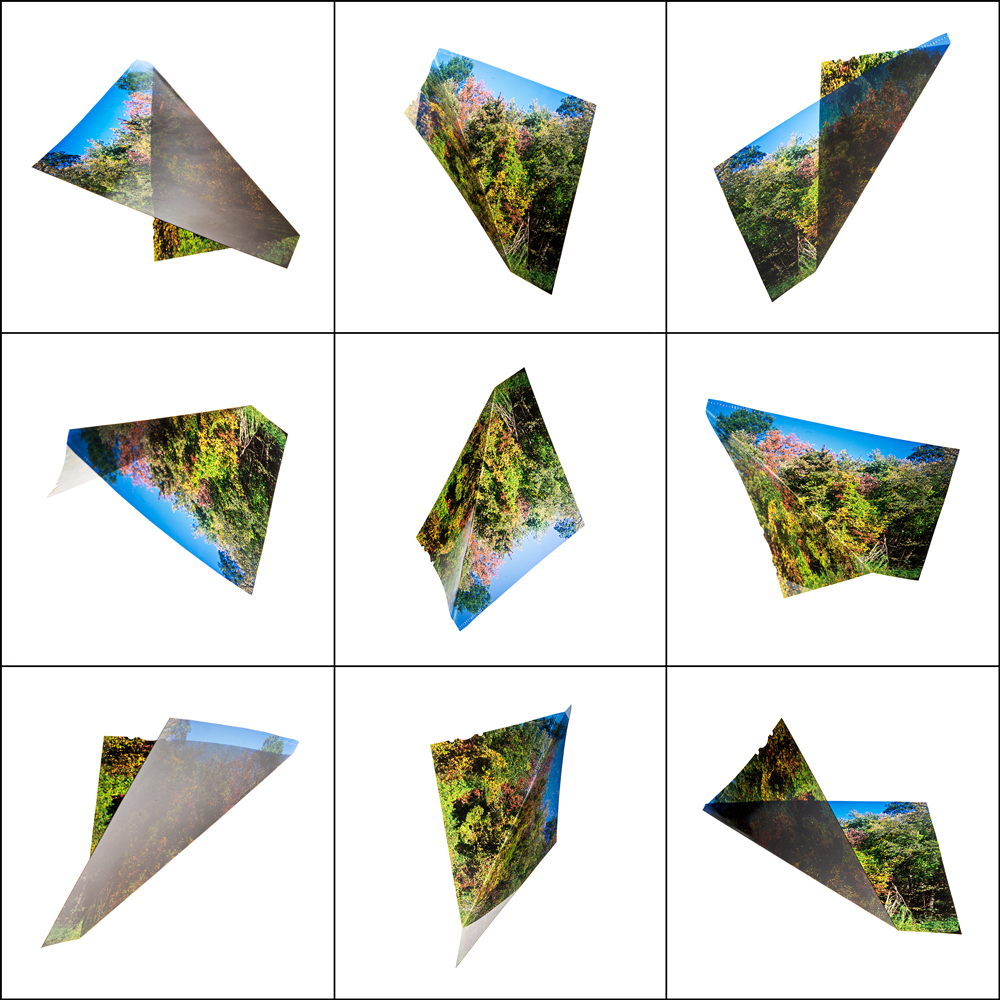 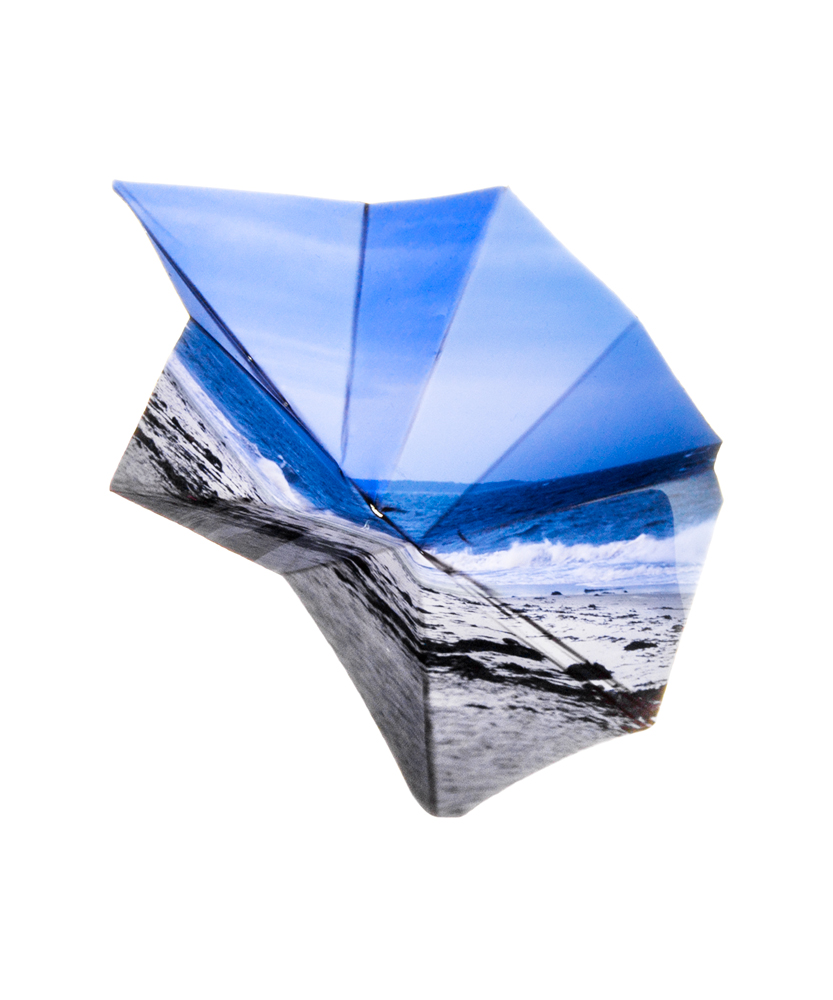 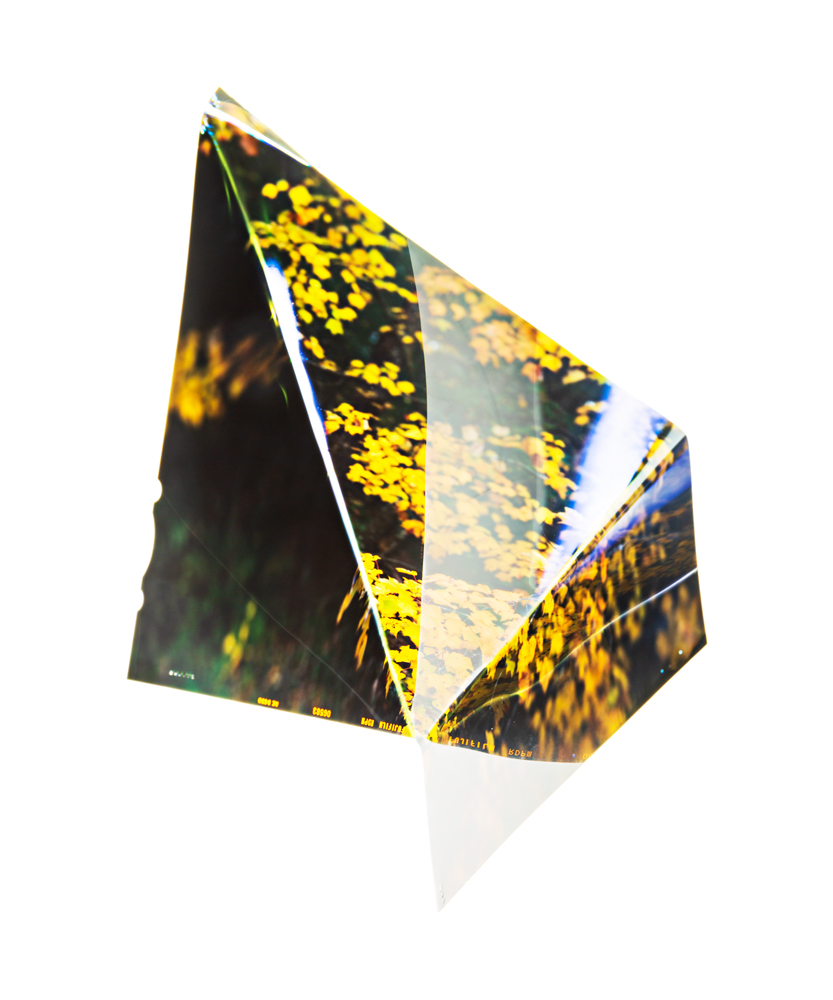 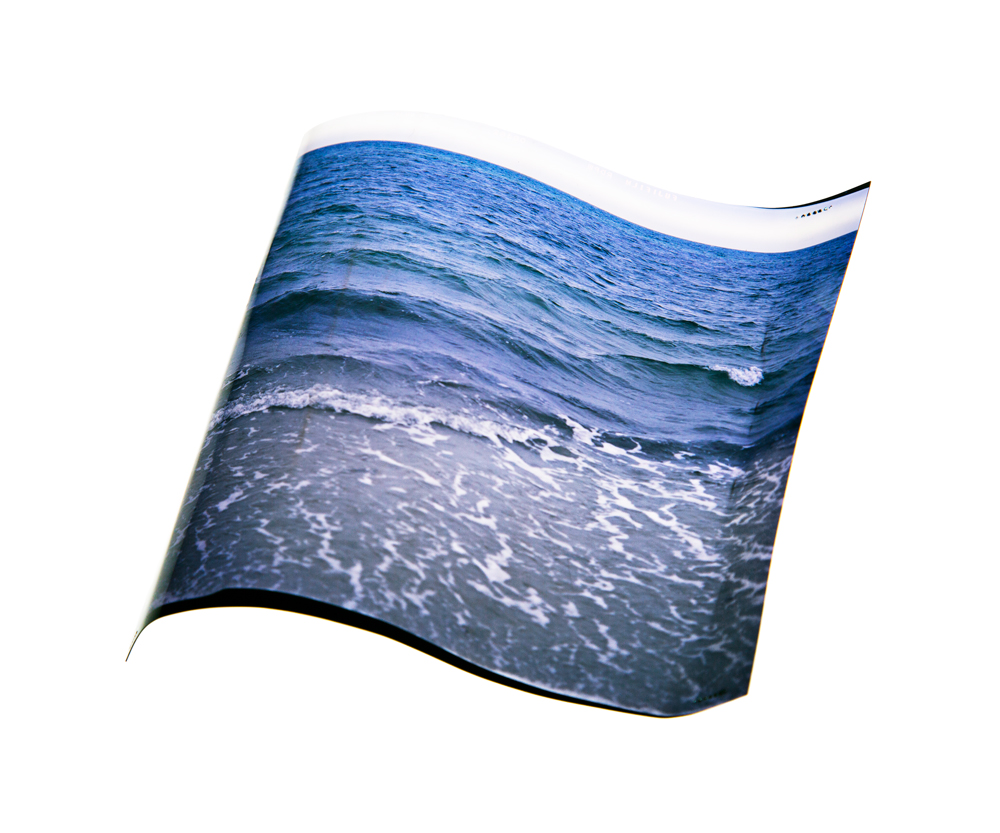 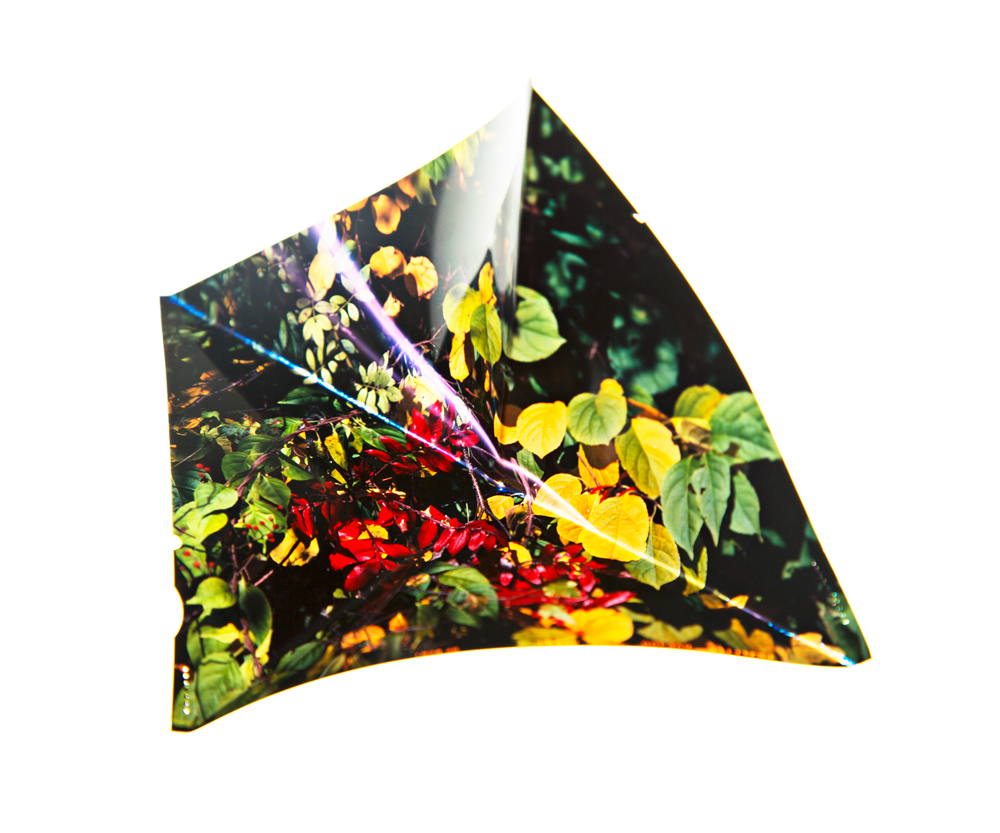 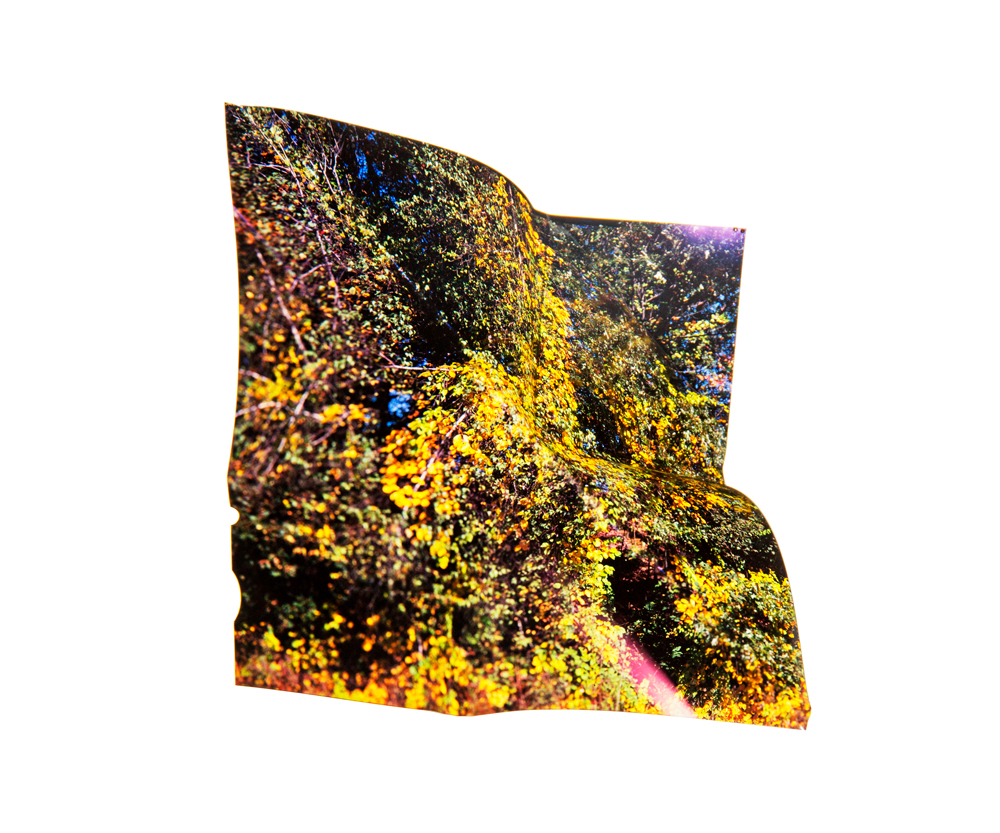 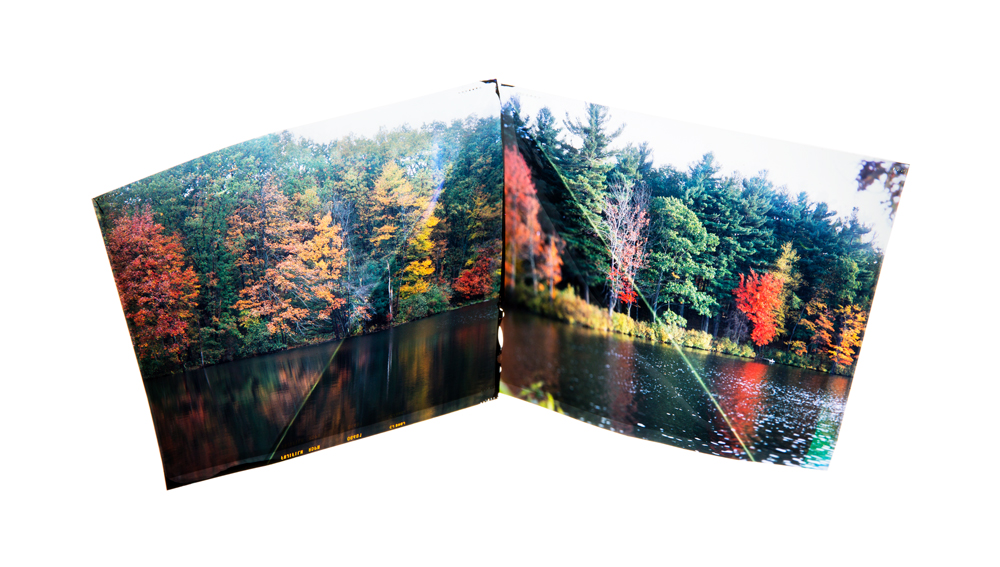 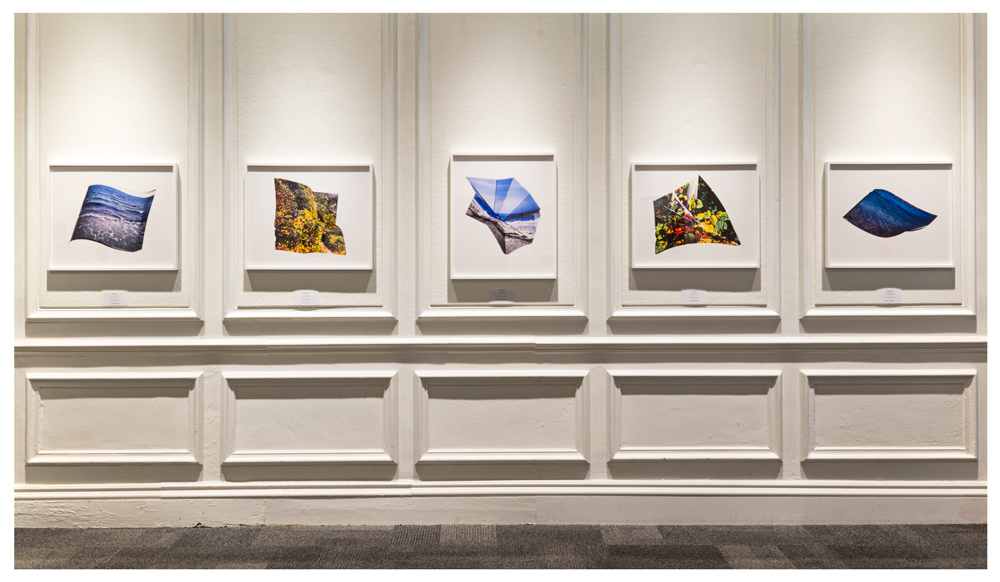 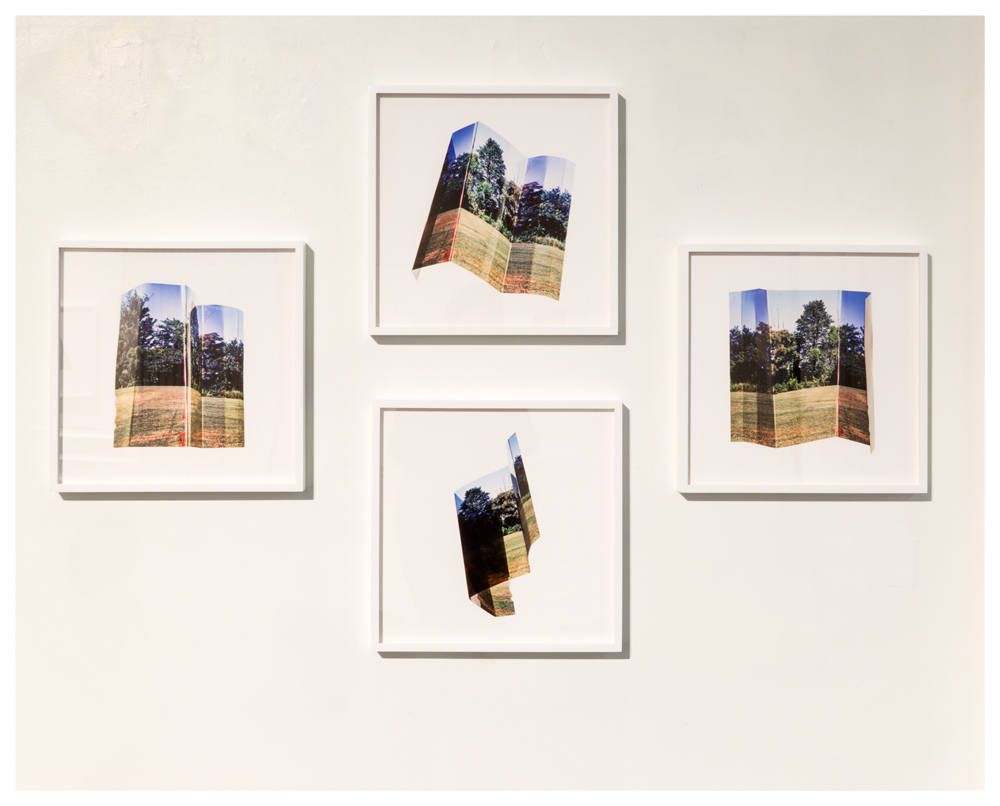 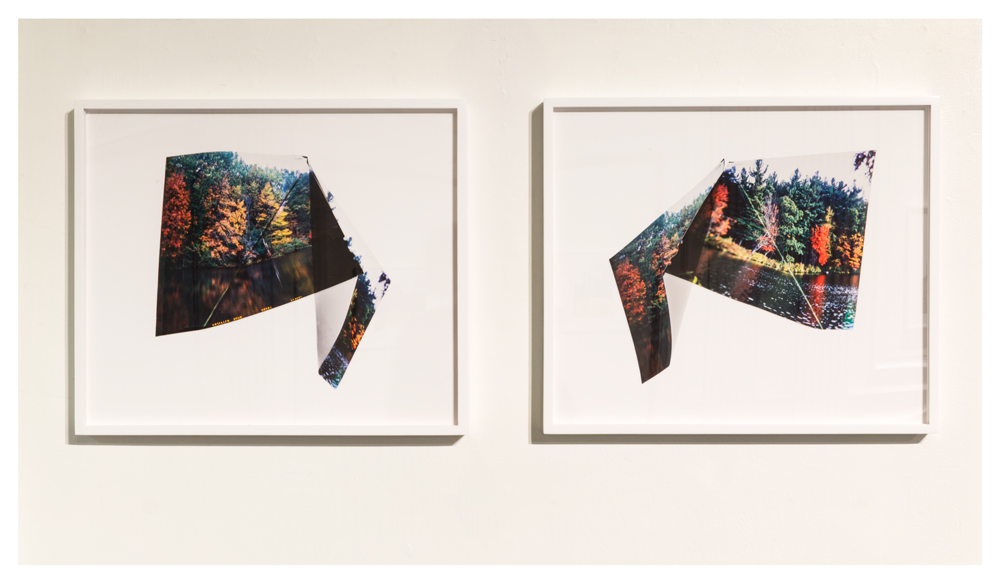 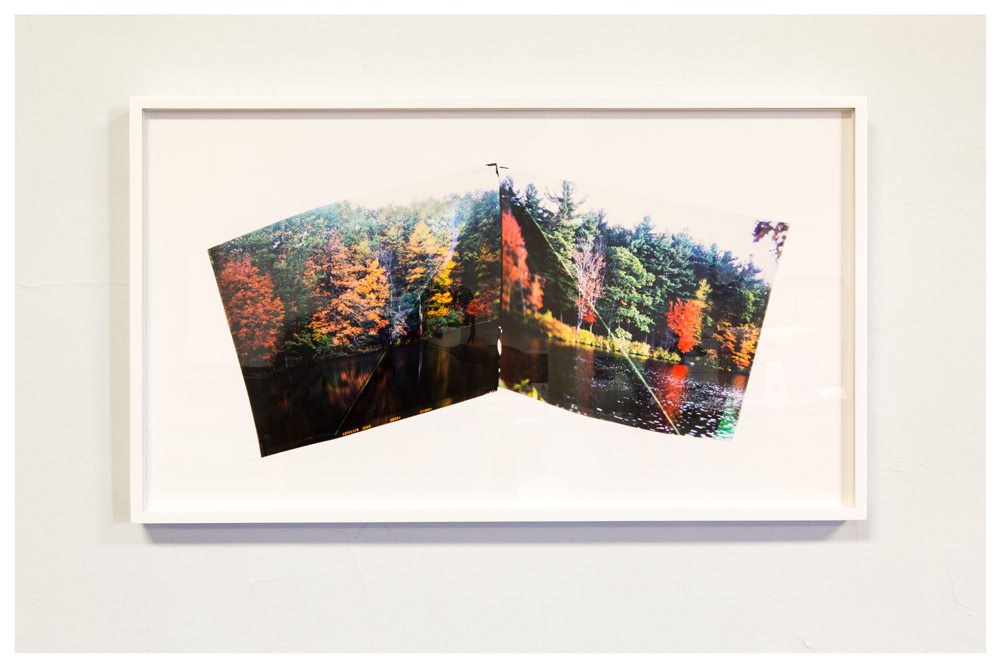 NEXT | PhotoNOLA: Kiliii Yuyan: Searching for Home >
< PhotoNOLA: Meg Griffiths: Somewhere Within and Without | PREV