W|ALLS: Defend, Divide, and the Divine Exploring Barriers, Real and Perceived Exhibit at the Annenberg Space for Photography by Aline SmithsonOctober 2, 2019 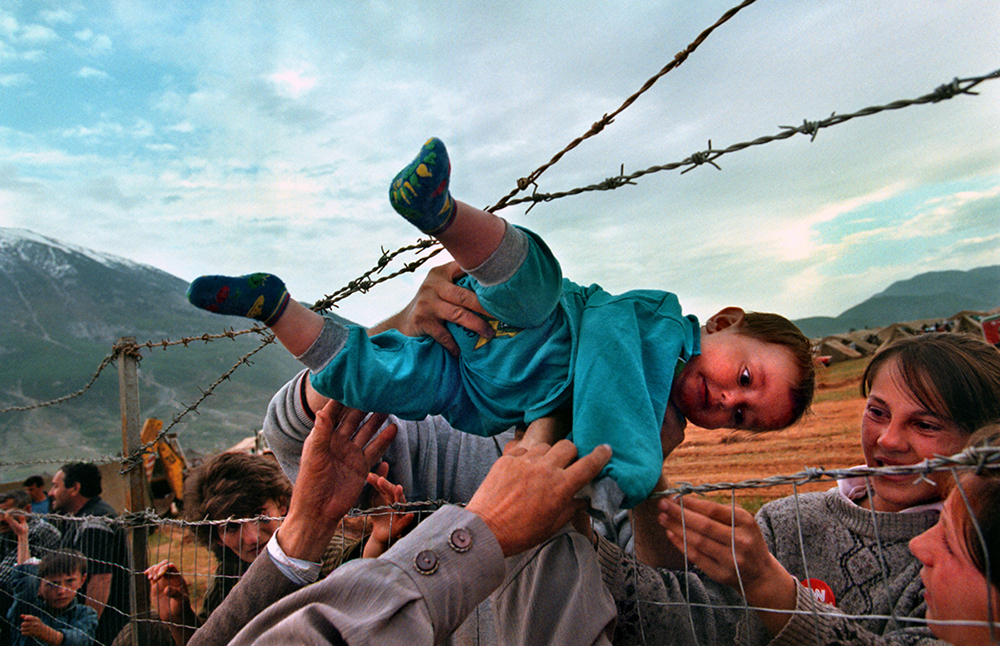 We live in a time of division–our borders, our backyards, and our politics are a series of walls whether physical or unseen. I was interested in the psychology of walls and found this quote by Costica Bradatan of the New York Times: “Walls, then, are built not for security, but for a sense of security. The distinction is important, as those who commission them know very well. What a wall satisfies is not so much a material need as a mental one. Walls protect people not from barbarians, but from anxieties and fears, which can often be more terrible than the worst vandals. In this way, they are built not for those who live outside them, threatening as they may be, but for those who dwell within. In a certain sense, then, what is built is not a wall, but a state of mind.“

The Annenberg Space for Photography in Los Angeles opens a new exhibition, W|ALLS: Defend, Divide, and the Divine on October 5th running through Dec. 29, 2019. The exhibition explores the creation and use of walls over centuries and across civilization. From the Berlin Wall and Jerusalem’s Western Wall, to the Great Wall of China – as well as barriers built in India, Nigeria, Uzbekistan, Northern Ireland, and along the United States’ southern border – the exhibition delves into our long history of building walls and defining territories. 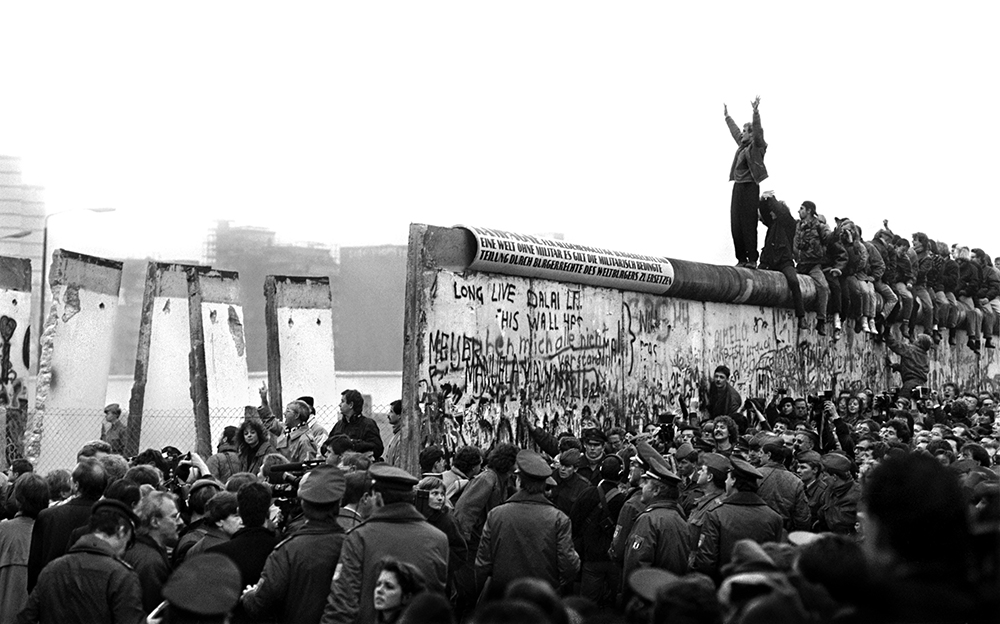 East Germans pour through the Berlin Wall in 1989 as a West Berliner cheers them on from atop. (Carol Guzy/The Washington Post)

The show also includes the companion interactive public art installation Light the Barricades, located at three separate locations around the city, before coming together for presentation on the plaza just outside the Photo Space for the duration of the W|ALLS exhibit. The other spaces include the Annenberg Community Beach House in Santa Monica, Grand Park in downtown Los Angeles, and the Natural History Museum of Los Angeles in Exposition Park. Created by Candy Chang (the artist behind the popular Before I Die public art project) and James A. Reeves, the three separate lightboxes will ultimately be presented together as one installation at the Photo Space in Century City for the duration of W|ALLS. 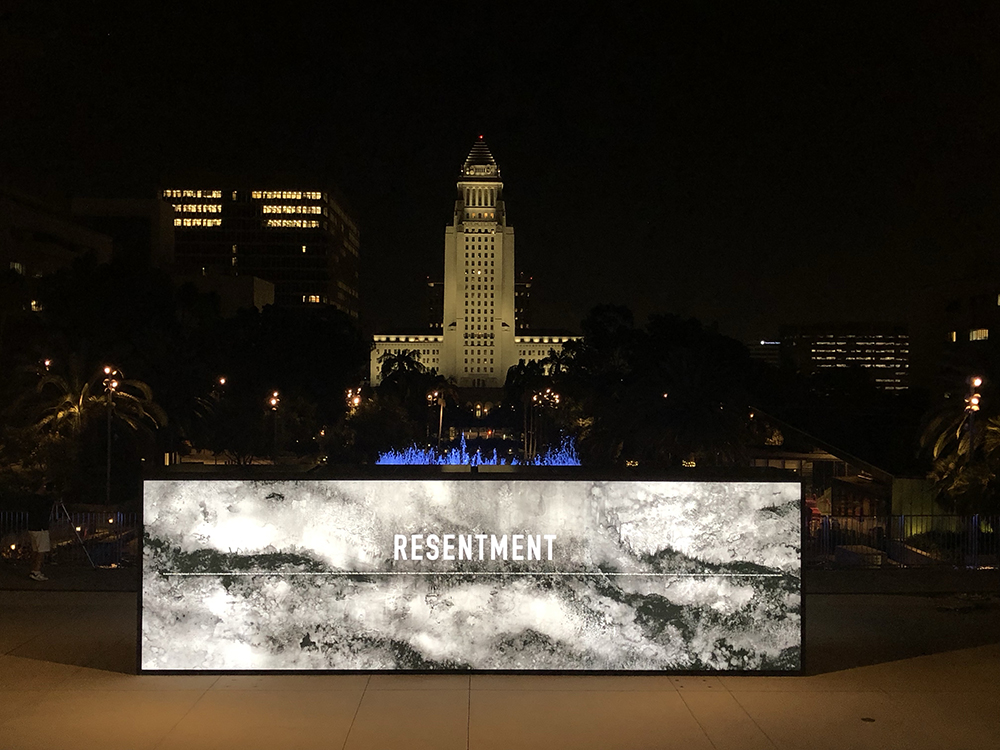 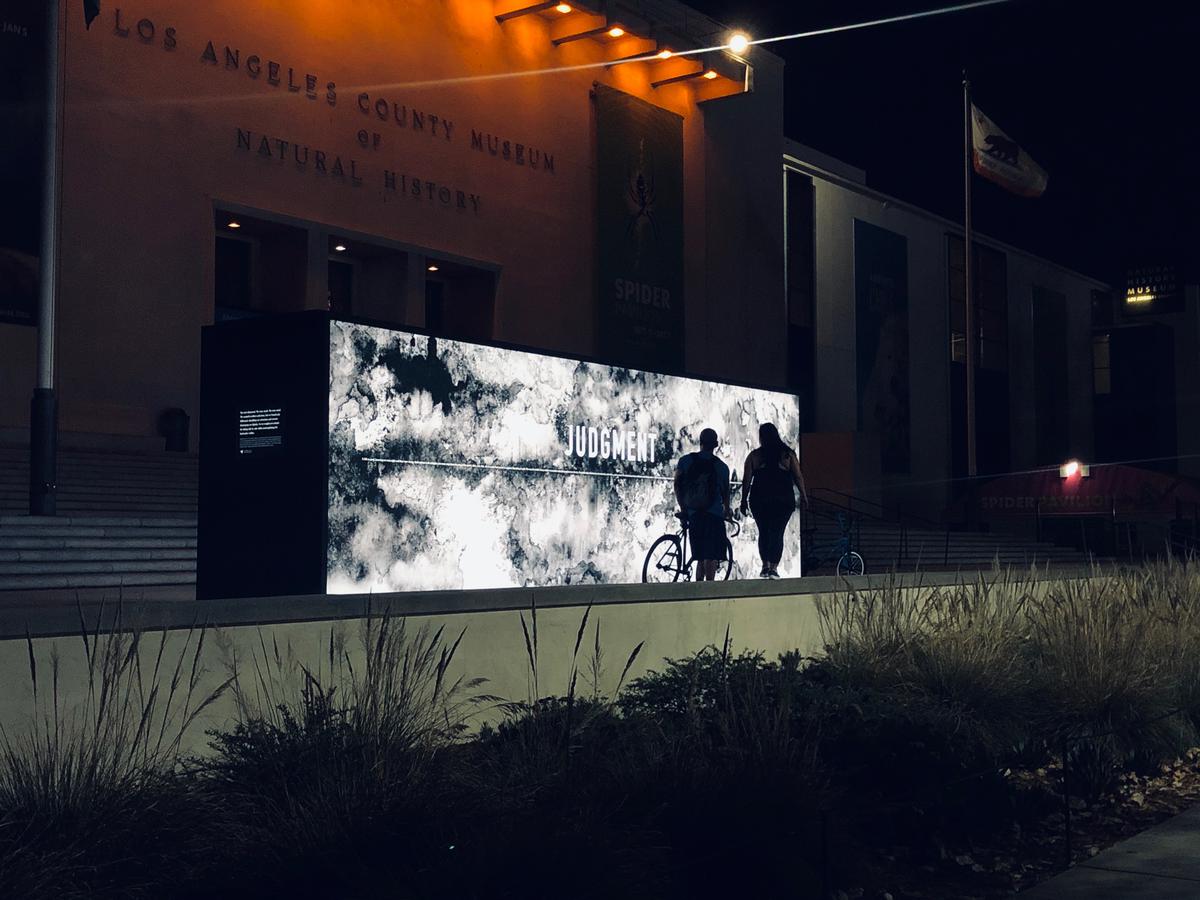 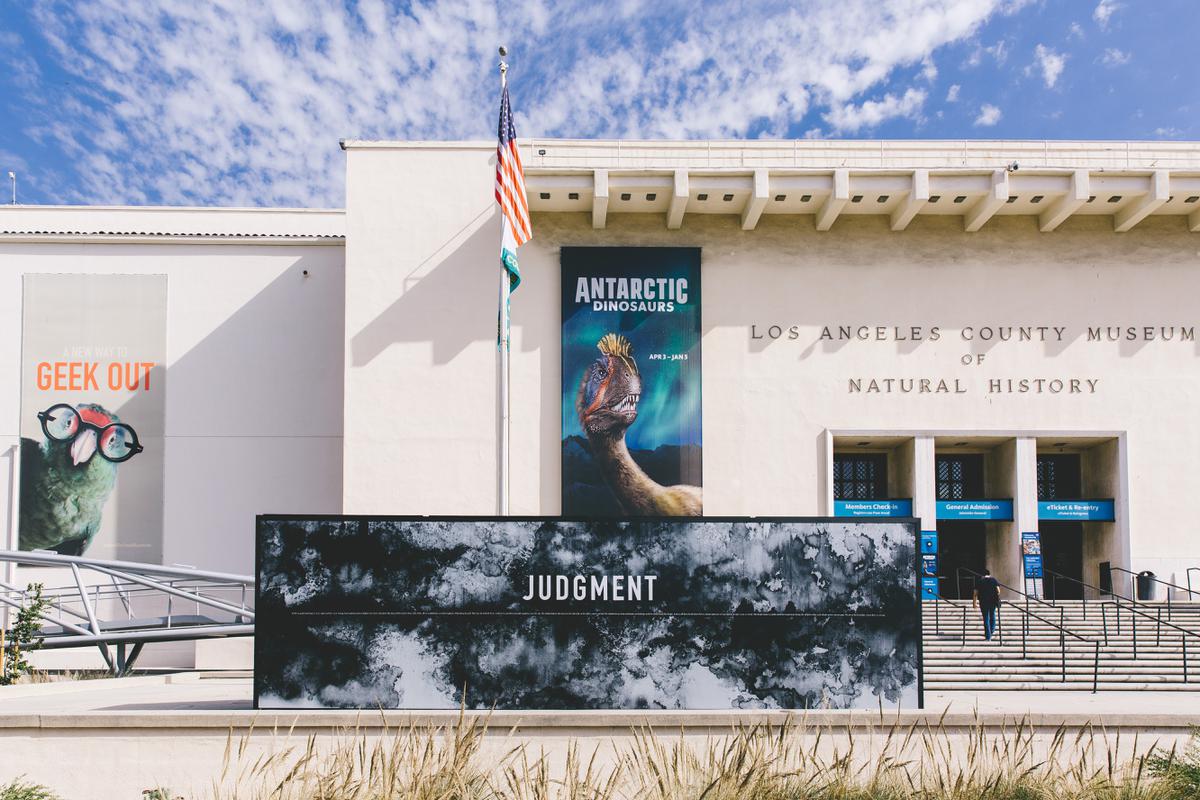 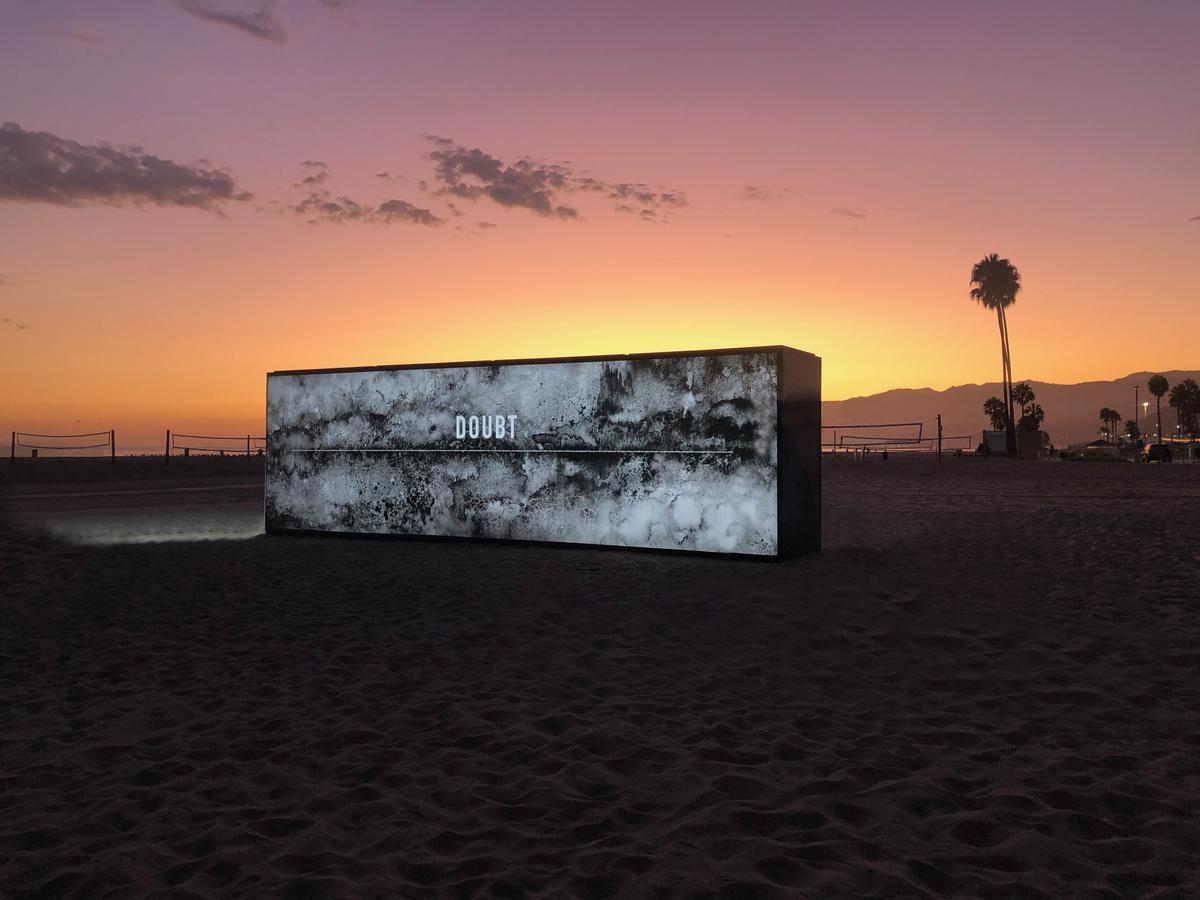 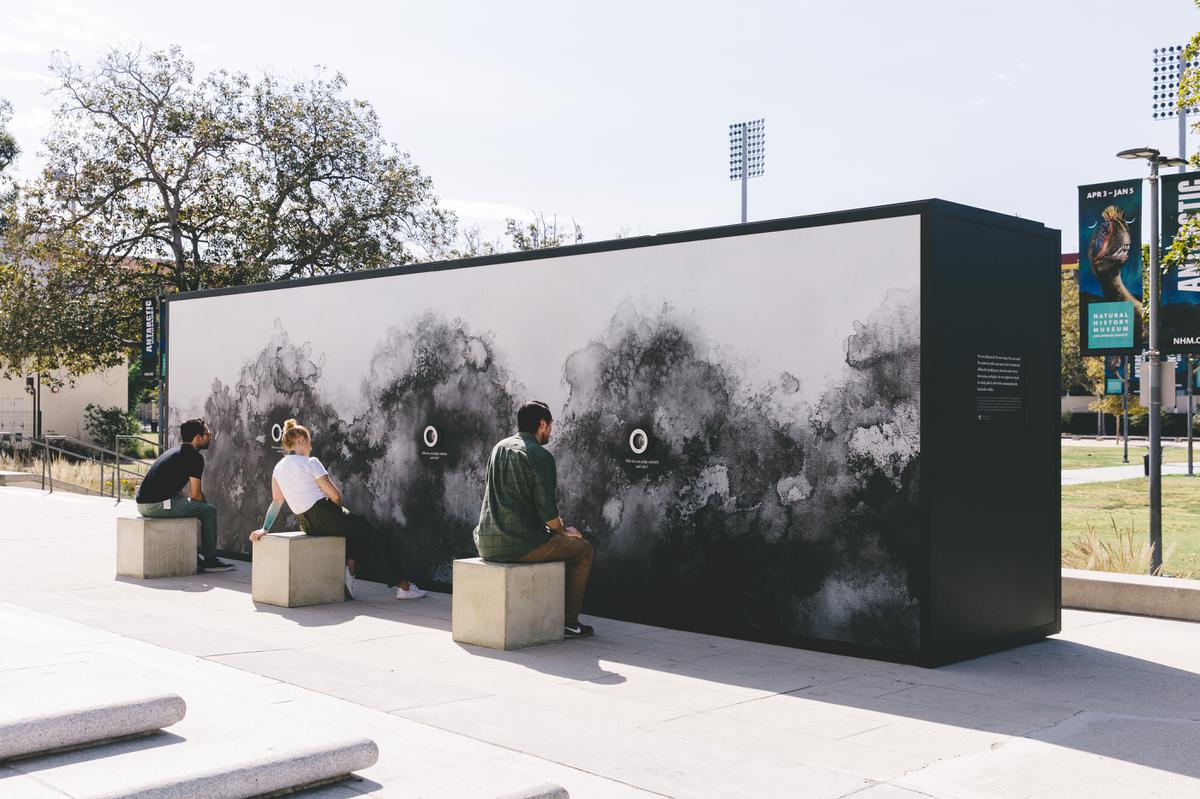 The exhibit is divided into six sections: Delineation, Defense, Deterrent, The Divine, Decoration, and The Invisible. In each section, the work of photographers and artists – who have trained their eye on walls of all kinds throughout the world – will examine their architectural role in society, and the effects they have on the people who live near them. The section meanings overlap and change over time, much like the walls themselves – erected for one reason, their appearance and use is altered and modified, reflecting the civilizations that have grown and evolved around them. The show is curated by Dr. Jen Sudul Edwards, the Chief Curator and Curator of Contemporary Art at the Mint Museum in Charlotte, North Carolina.

W|ALLS features more than 70 artists, including Carol Guzy, Moises Saman, SHAN Wallace, Banksy, JR, John Moore, Marina Abramović, and Tanya Aguiñiga. Many of these featured photographers and artists will be included in a new, original documentary commissioned by the Annenberg Foundation exclusively for the exhibition. 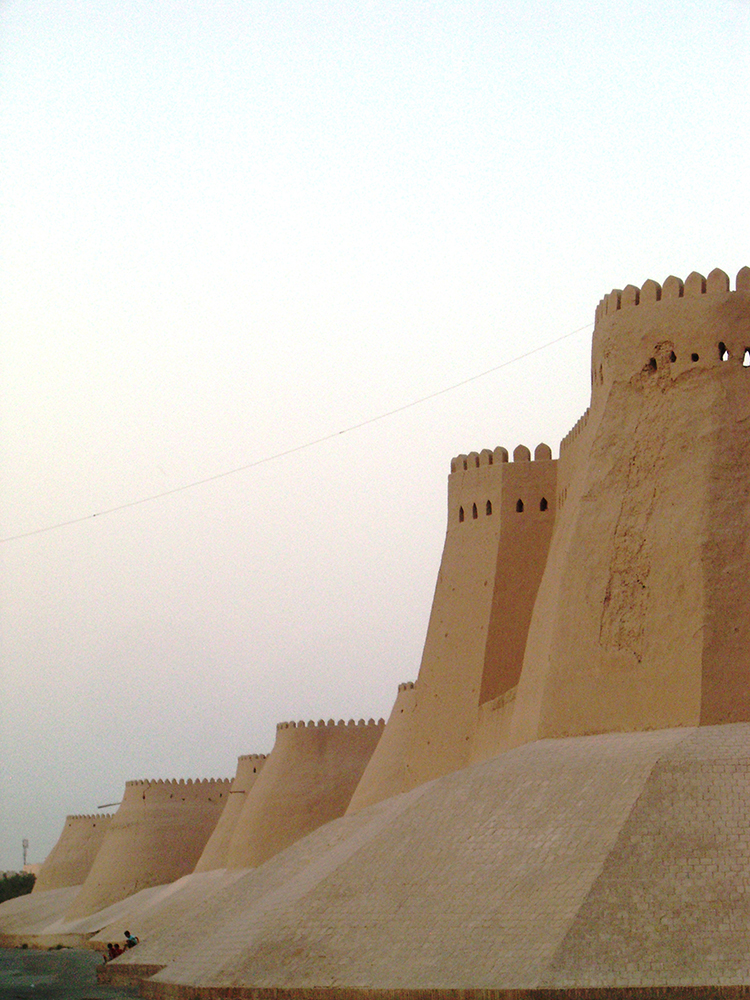 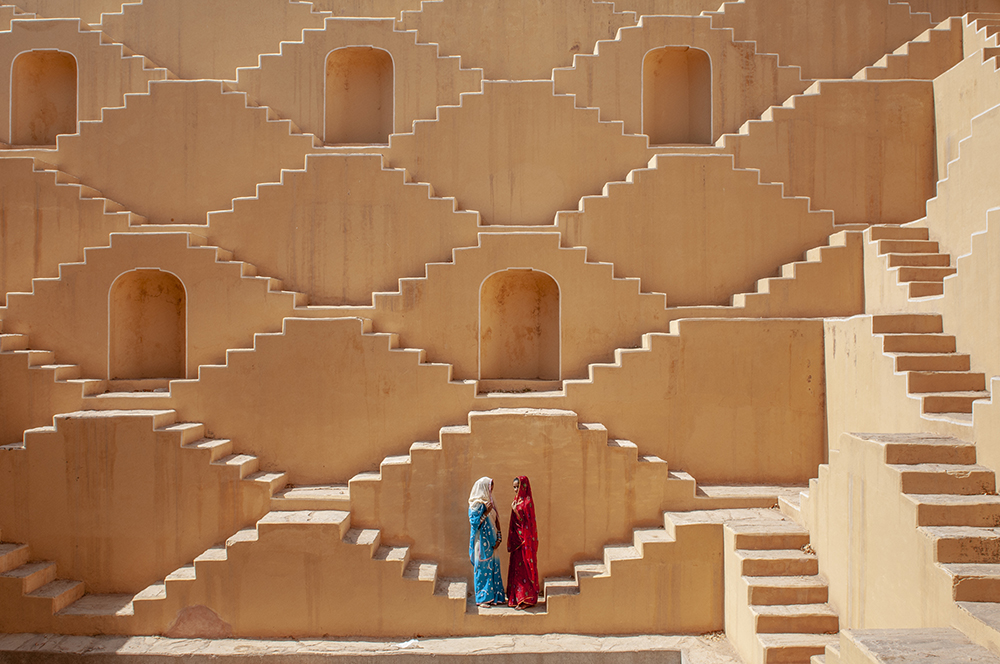 Jasmin (wearing red) and Manisha Singh (white and blue sari) pose at the Baoli at Amer, a water well in the city of Japiur in India’s Rajasthan Thar desert. (Photo by Ami Vitale) 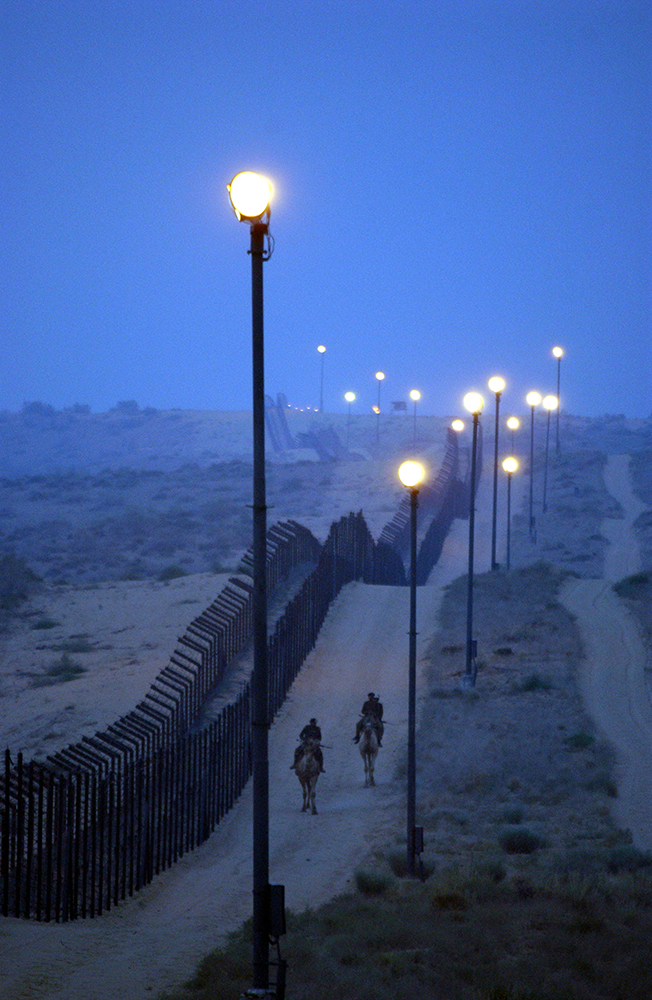 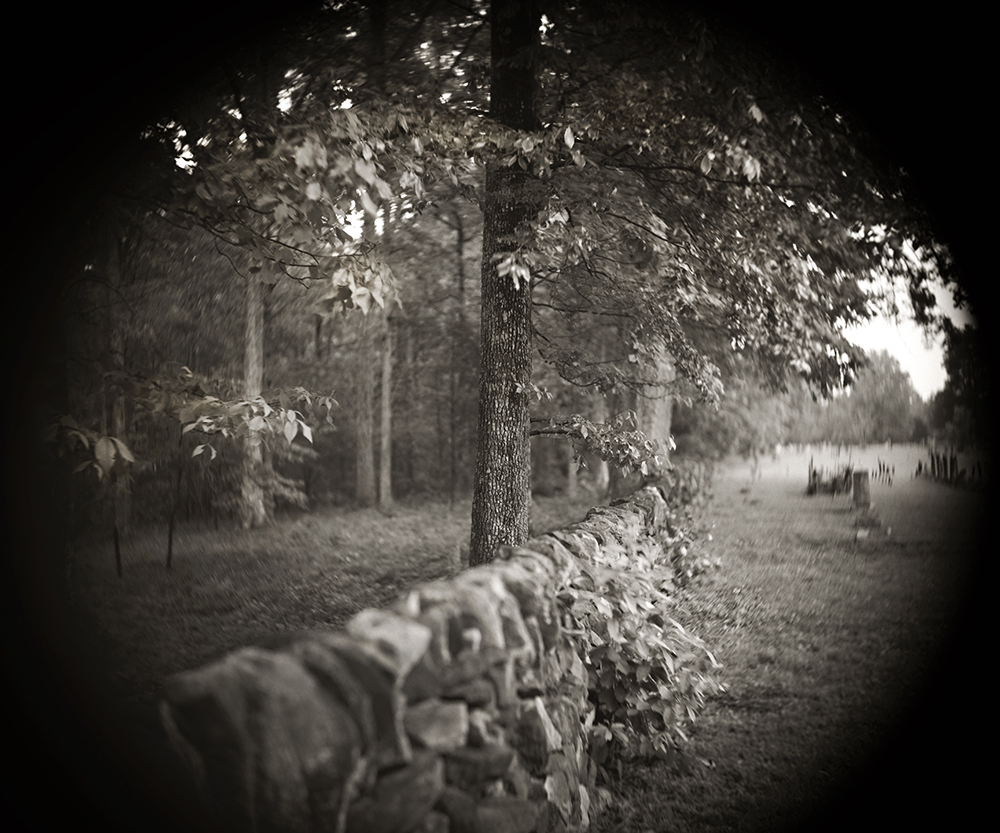 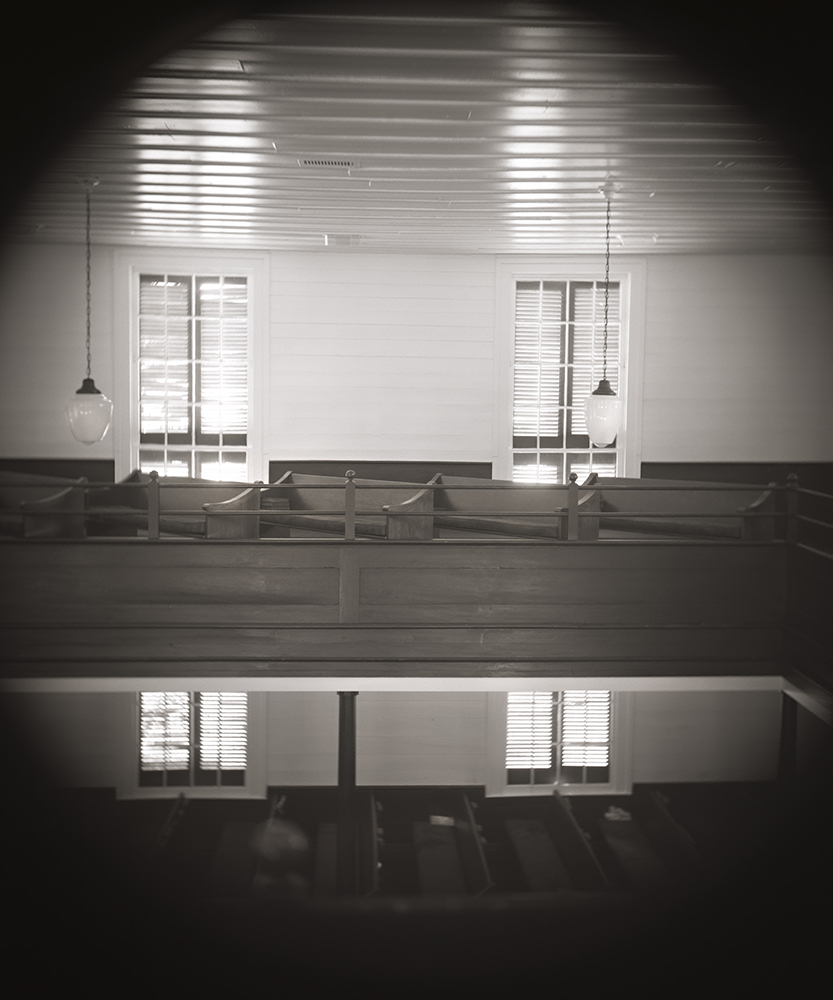 © Linda Foard Roberts, Segregated Balcony: I was sitting in this balcony when I discovered that this is the same balcony where those that were enslaved had once sat. This collapse of time and the desire to honor those that suffered under the tragic hand of slavery is what inspired this work. This image is taken with an 8″ x 10″ camera and Darlot brass barrel lens. The church was founded in 1767, this santuary was completed in 1858. This church is near my home in North Carolina. 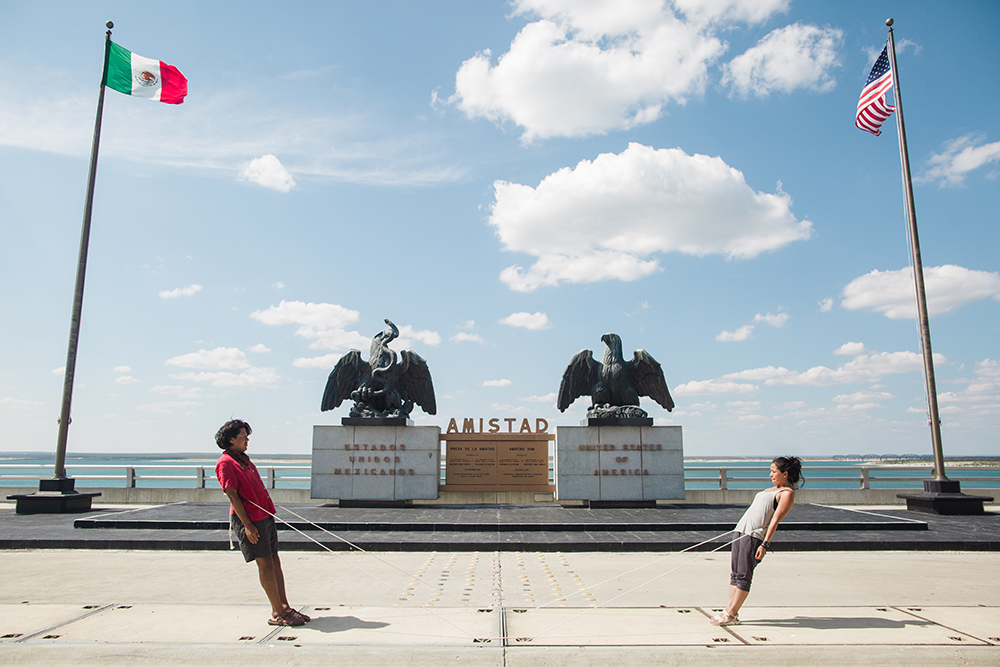 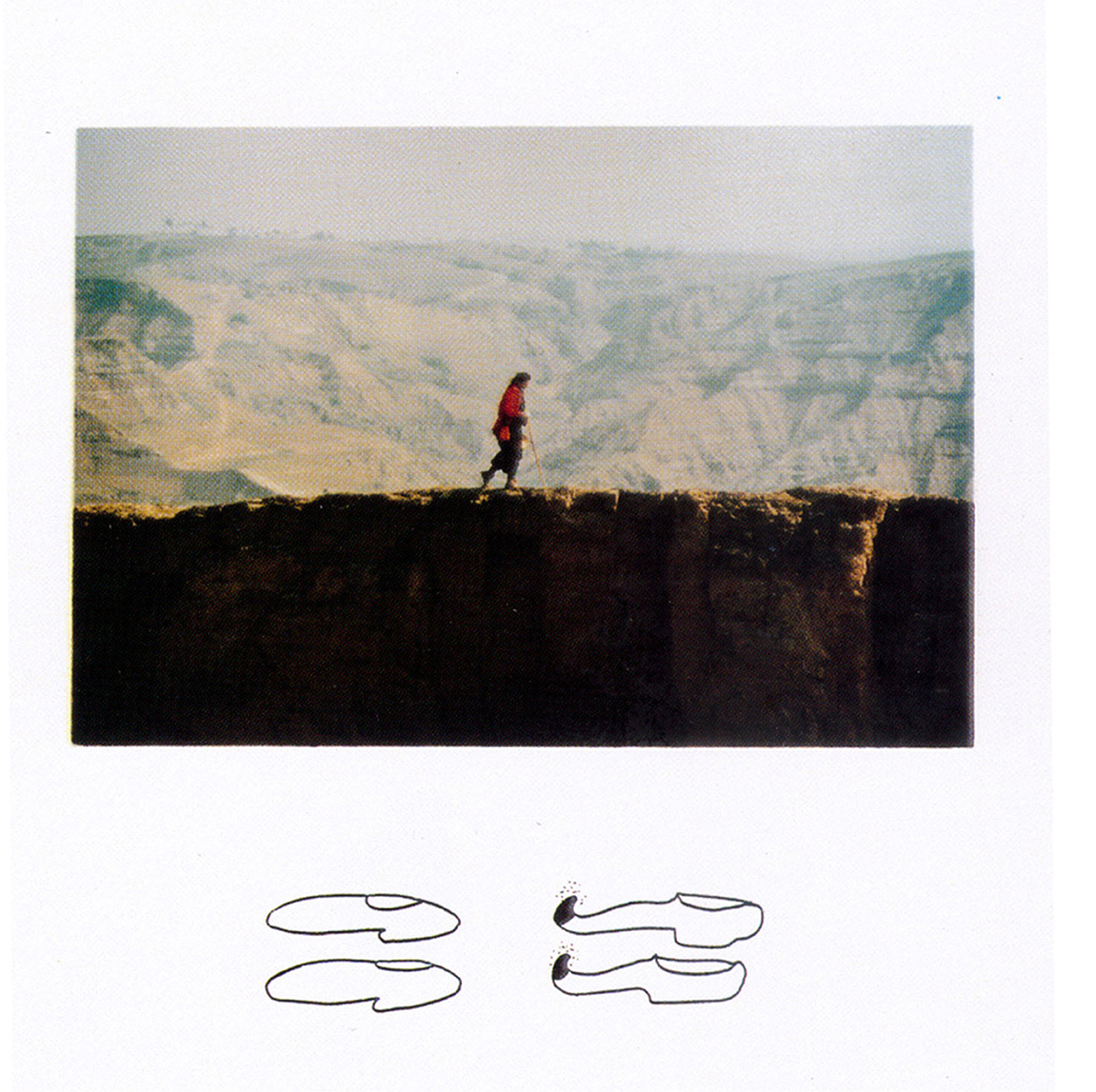 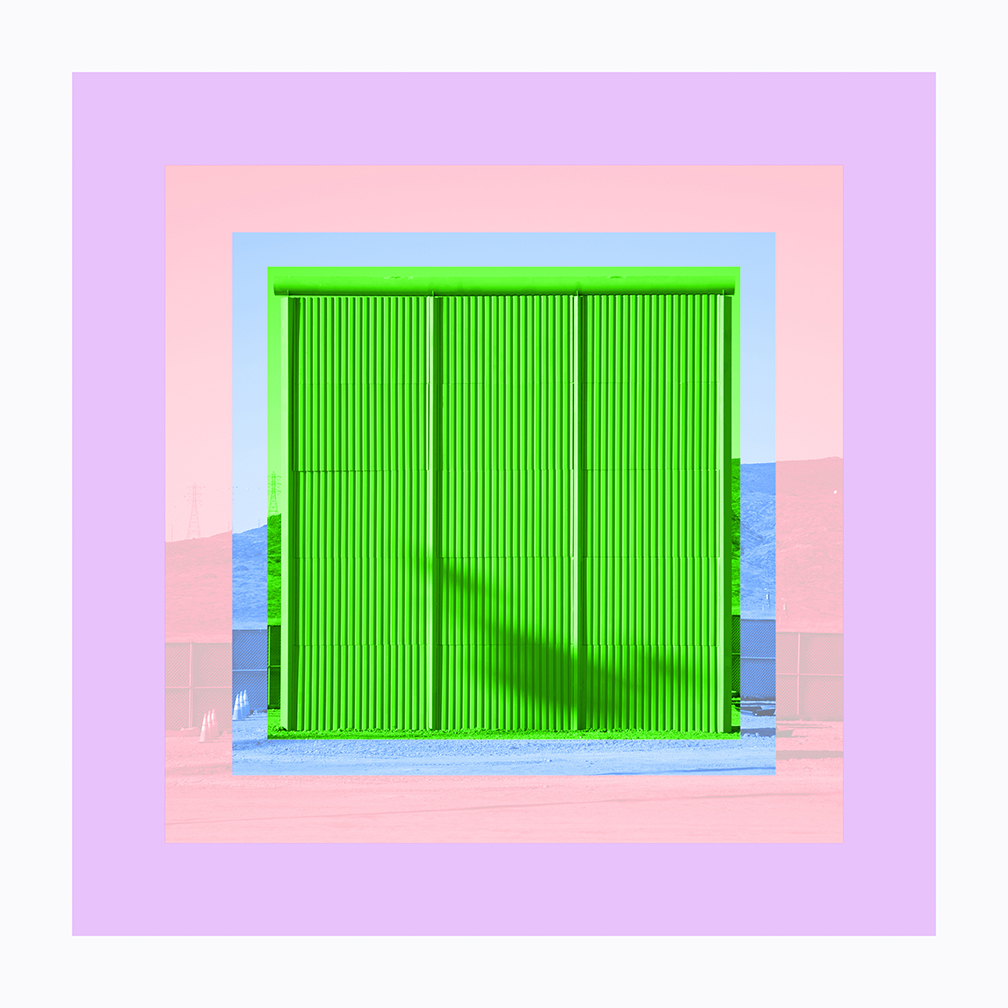 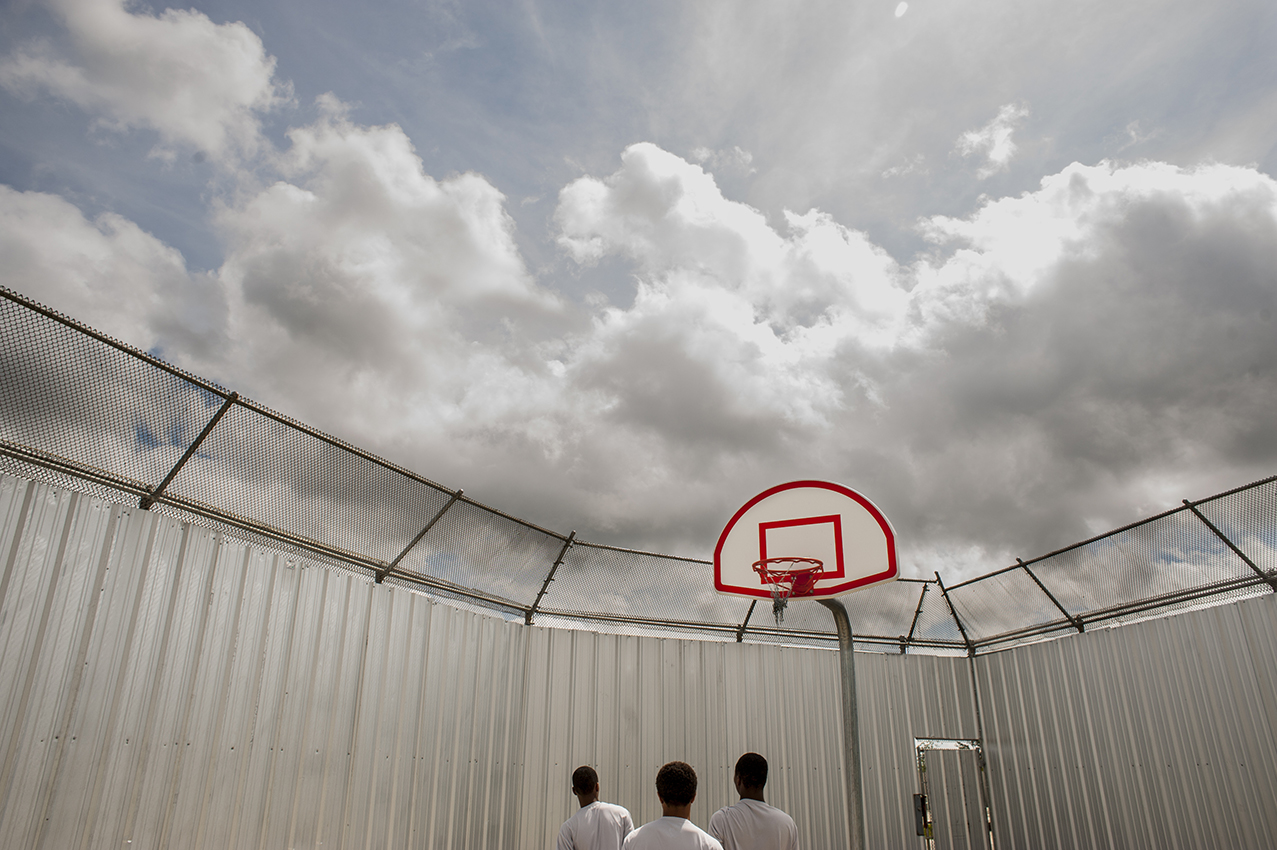 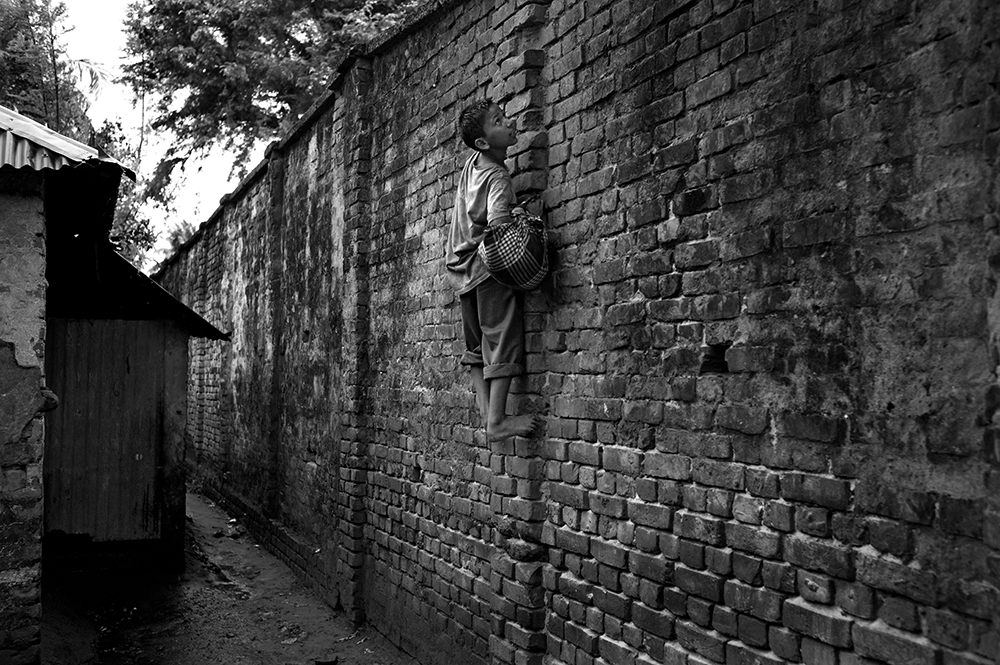 ©Gaël Turine/MAPS, Bangladeshi children are regularly employed by smugglers to transport merchandise from one point to another along the border wall. The risks are huge, but the meagre reward, 1 to 3 euros per trip, is a considerable sum for these children from extremely poor families. West Bengal province, India.