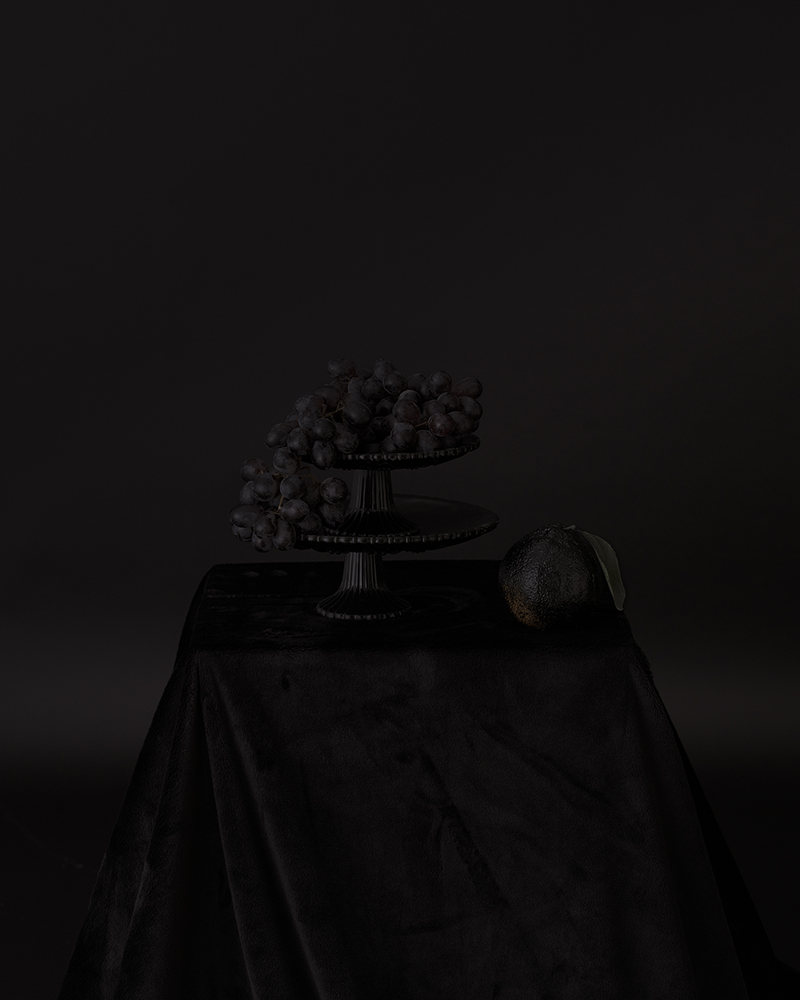 When one first encounters the new work of Sunjoo Lee, it is disorienting. Is this a black photograph? Am I back to the days of conceptual painters where the subject was a single brushstroke? But slowly, the subject comes into focus and it’s not unlike what happens at night where finally you begin to re-see a room after you’ve turned out the lights. Her series, Black Memorabilia, speaks to the liminal space between the past and present in a desire to shift our thinking (and seeing) about perception and the difficulty of retaining memories.

Black Memorabilia with be on exhibition from Feb.13-29, in the The noise Exhibition, at the KimBoSung Art Center, Seoul, South Korea (Directed by Park Young taik, Kyonggi Univ. Professor and Art Critic) and at in Black, White & More Exhibition, at the SE CENTER for Photography, Greenville, SC, USA (selected by Paula Tognarelli,  Executive Director of the Griffin Museum of Photograhy) from March.6-28, 2020 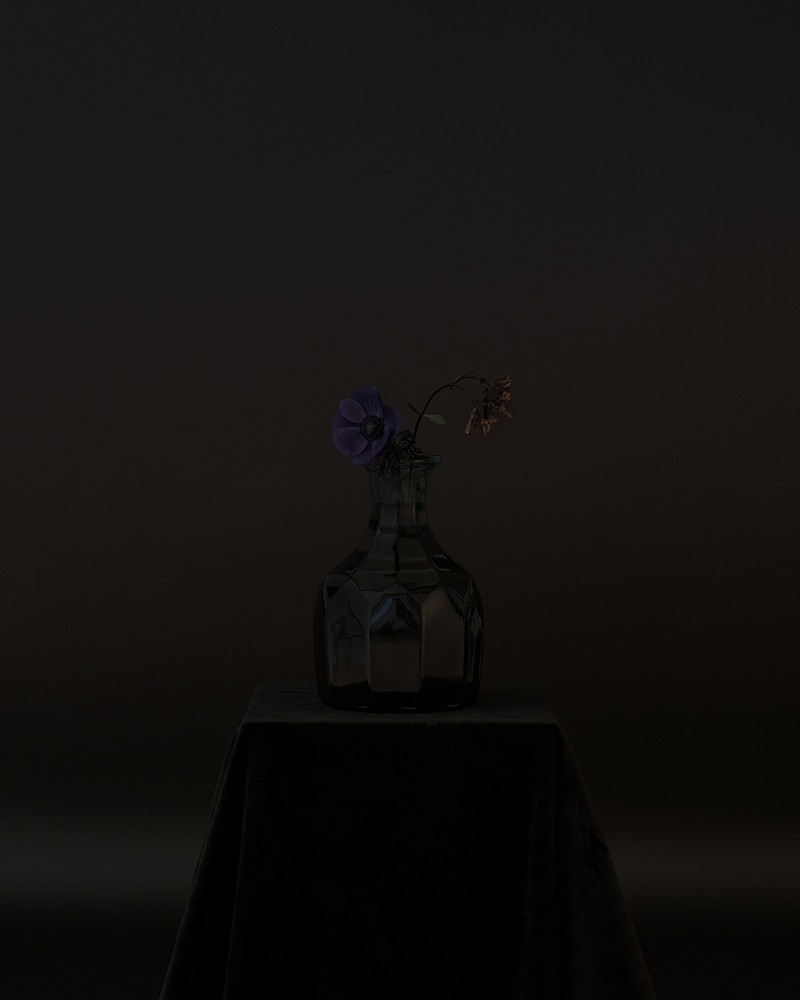 Every human being asks these questions at least once in his or her lifetime. People are destined to repeatedly ask the question of their existence and this longing is inevitably amplified over time; it is never diminished. These are the contemplations that led me to create my Black Memorabilia series.

“I think; therefore I am.” – Rene Descartes
As Descartes quotes, I am alive as long as I am thinking. My existence, reasoning and memories reside in a space called time, one that creates a beautiful harmony between the memories that disappear and the ones that linger.

At some point I’ve caught myself taking pictures without a camera. I indulge in photographic moments when I am walking slowly in a street full of crowded people. I find visual abnormalities in commonplace situations. Sometimes, I fall into deep thought when I come across an object that reminds me of a very personal, particular memory.

I ponder my future as I live in the present, knowing that my current memories will evolve into memories of the past. I am continuously in the pursuit of expressing a multi-dimensional perspective using the collections of my physical memorabilia as well as the remainings of my colorful memories.

I believe that the idea of existence and reasoning ultimately emerge from the remnants and experiences gathered from the interactions between relationships and events in one’s life.

I think as I see and feel as a I think. When I am composing my photographs, I see, feel and think simultaneously to show my emotional range.

The objects in my photography are either portrayed in black, nearing complete darkness or in white, nearing complete exposure — both of which at first make it hard to identify the actual object. I’ve applied this technique to show the audience that photography is something that should be seen beyond what meets the eye. I would like people to stop, feel and question with their entire body the idea of their existence.

The Black Memorabilia series is about hearing with no sound, pondering without sight, and grasping memories that are no longer tangible. 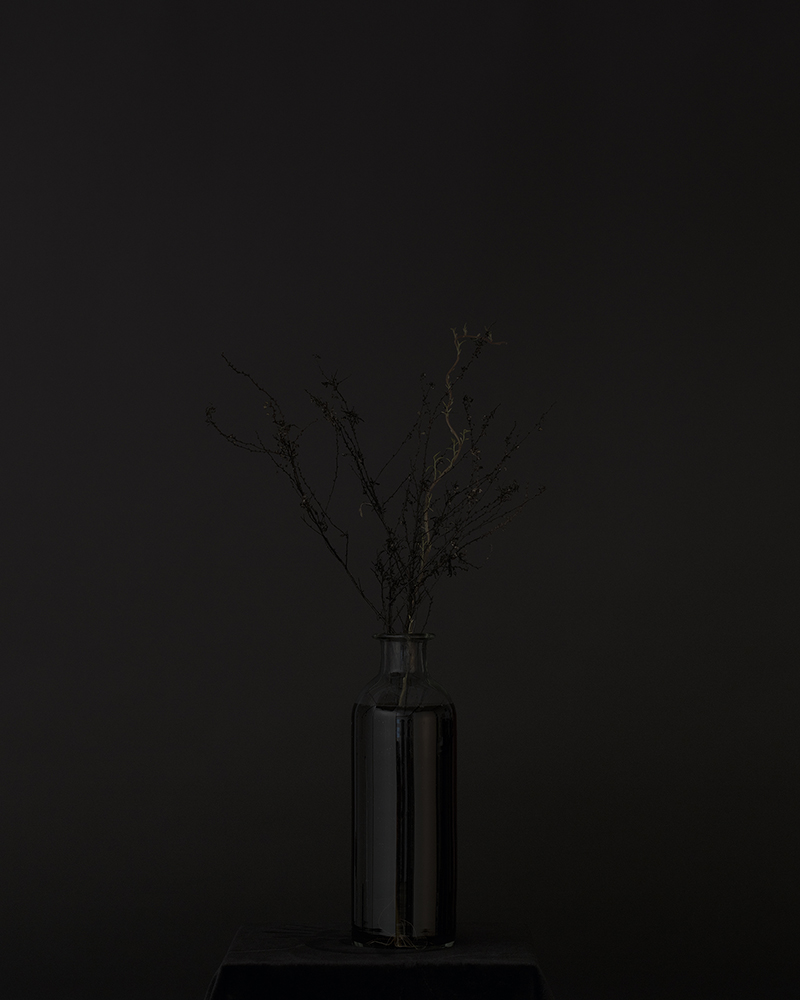 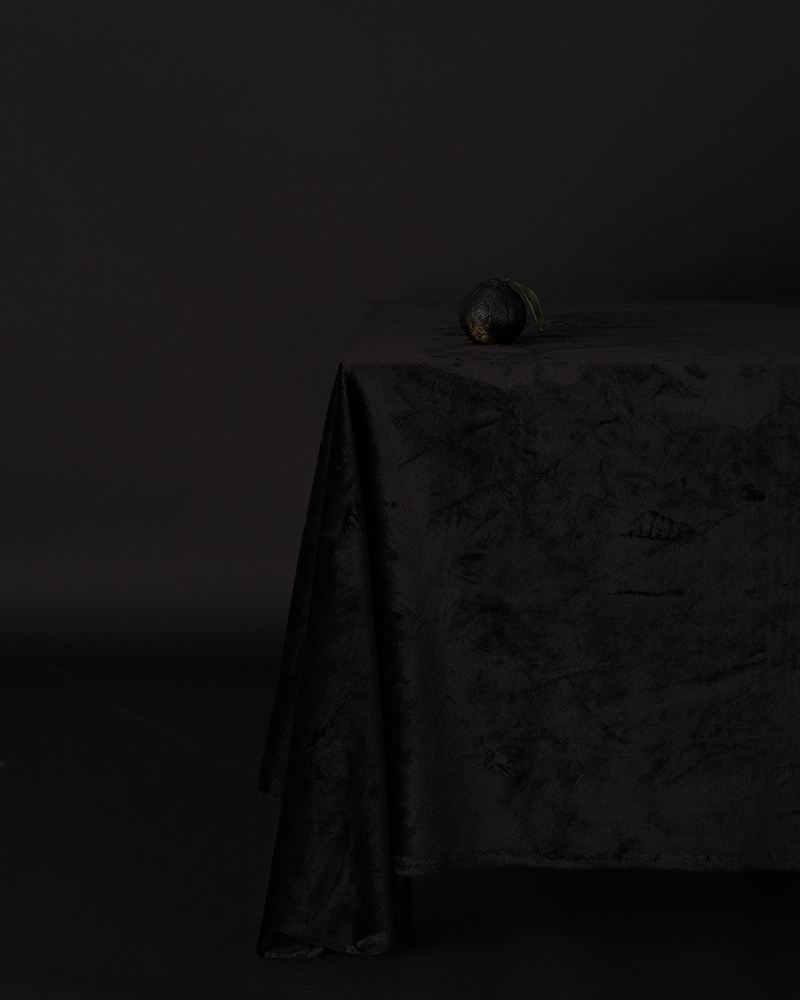 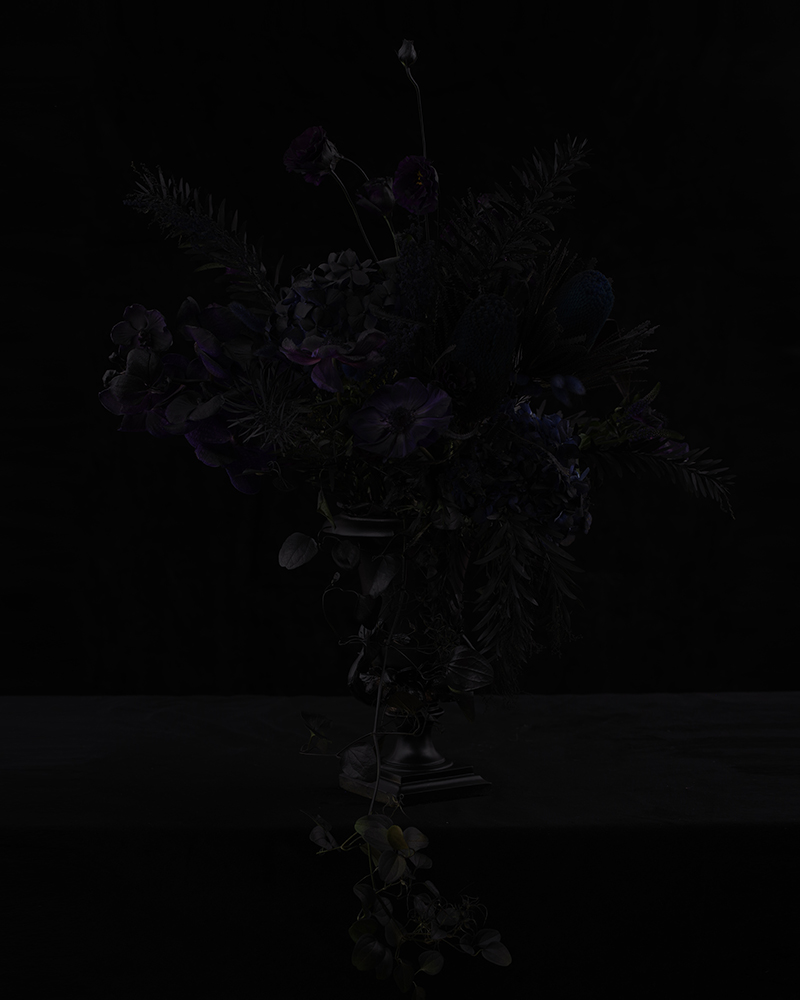 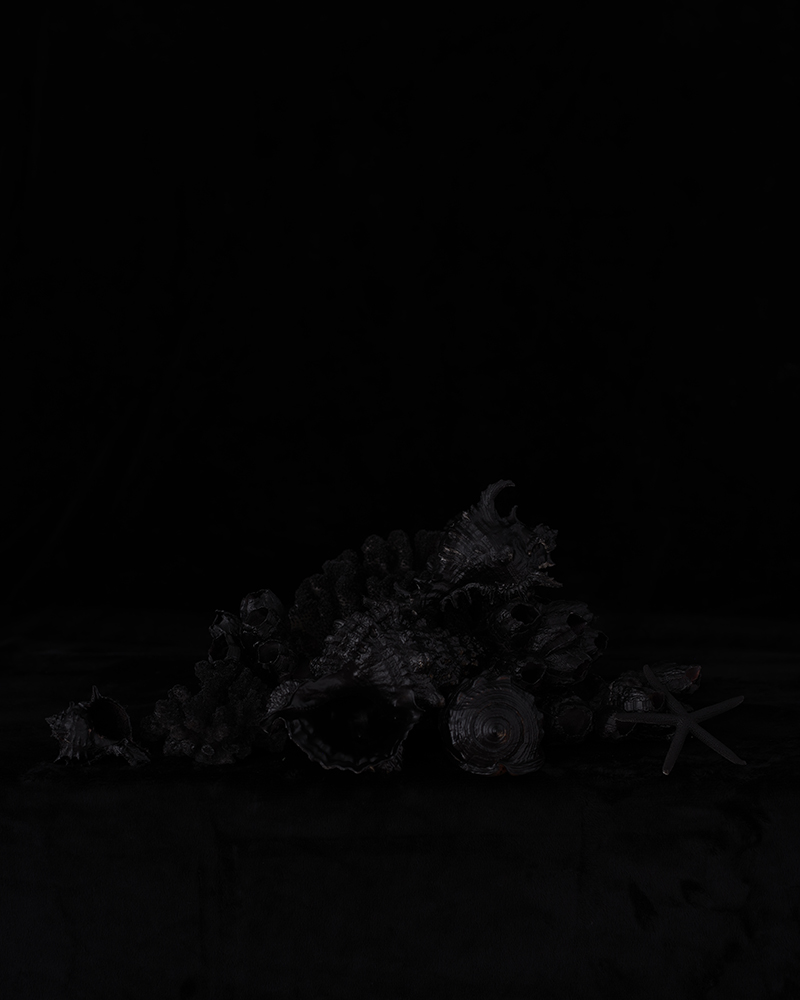 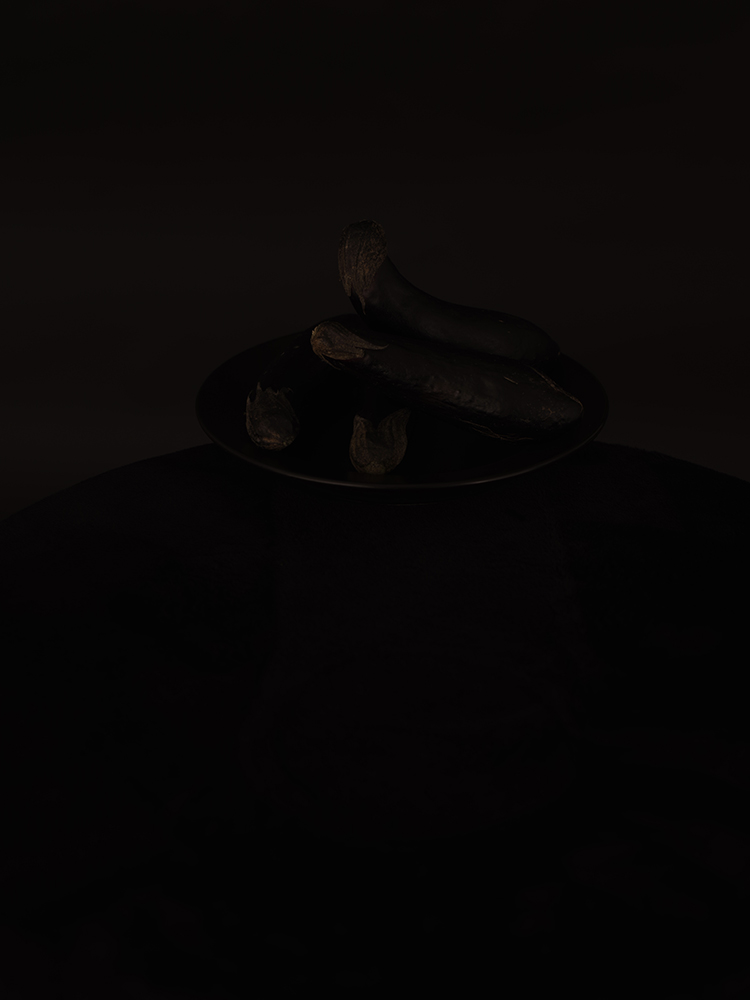 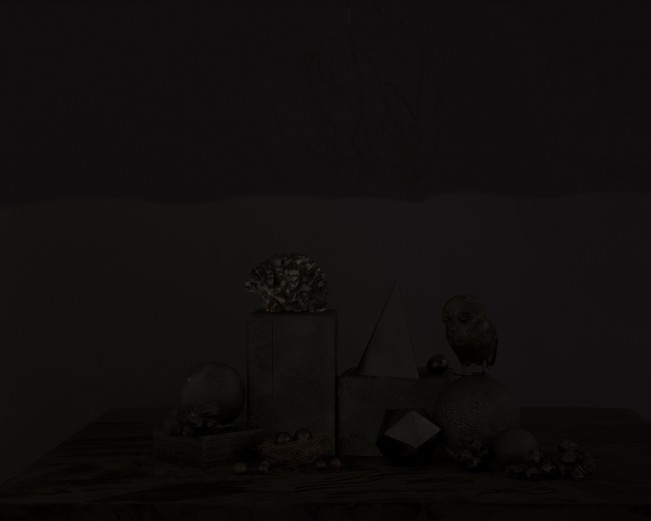 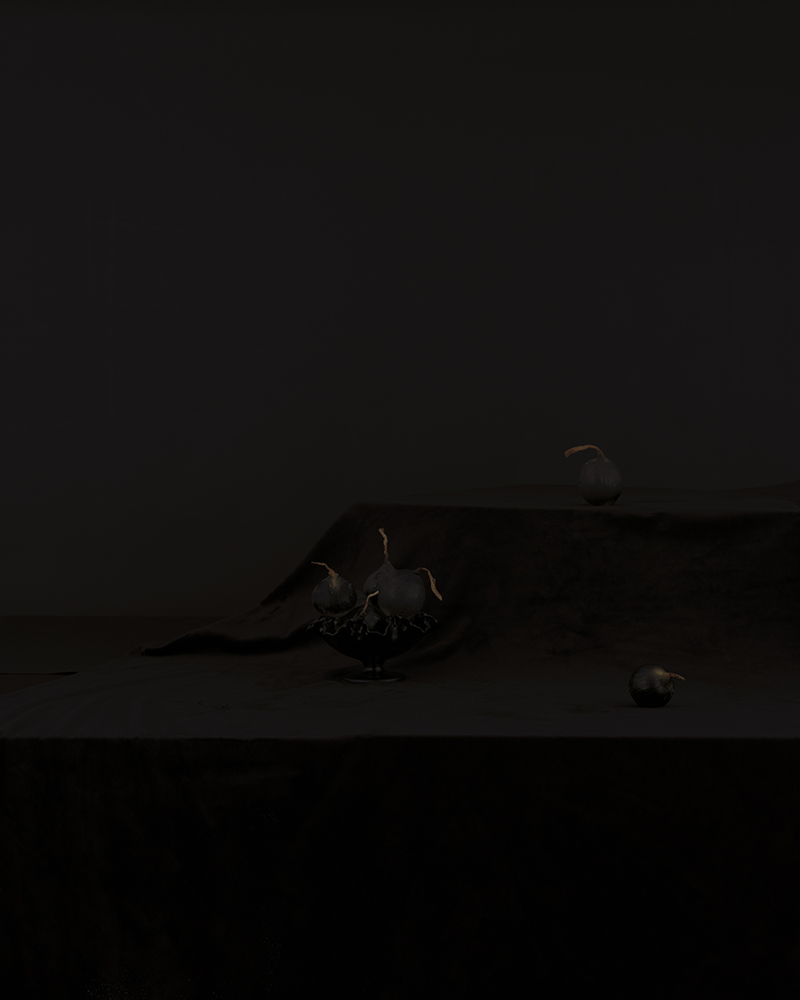 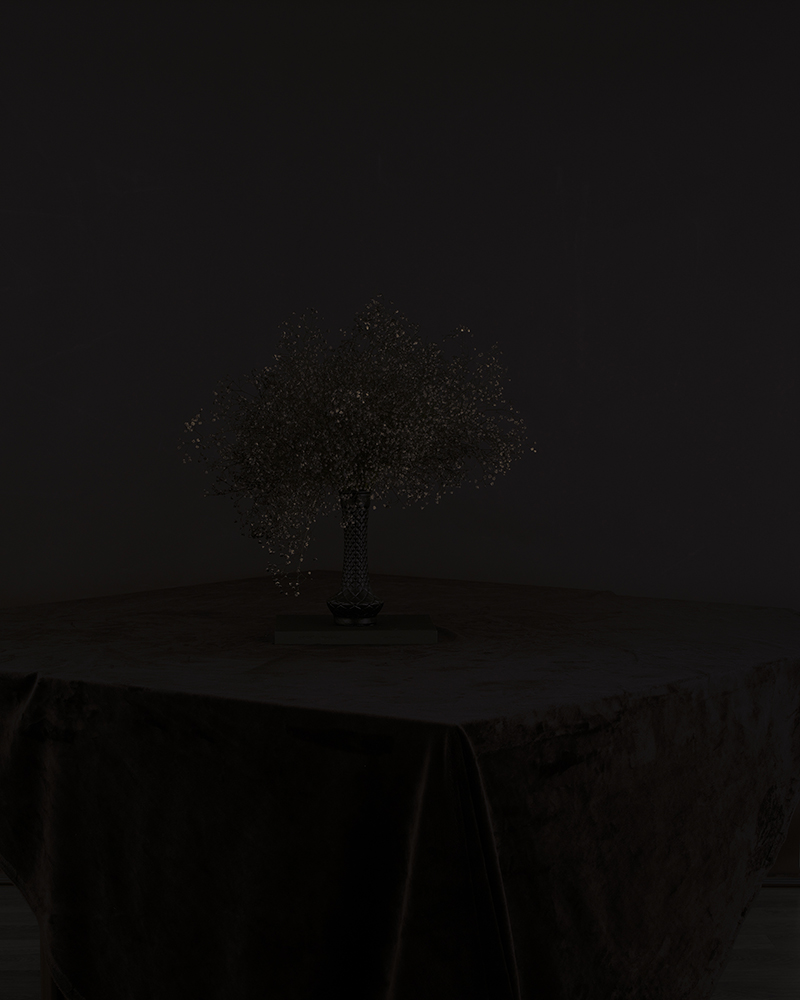 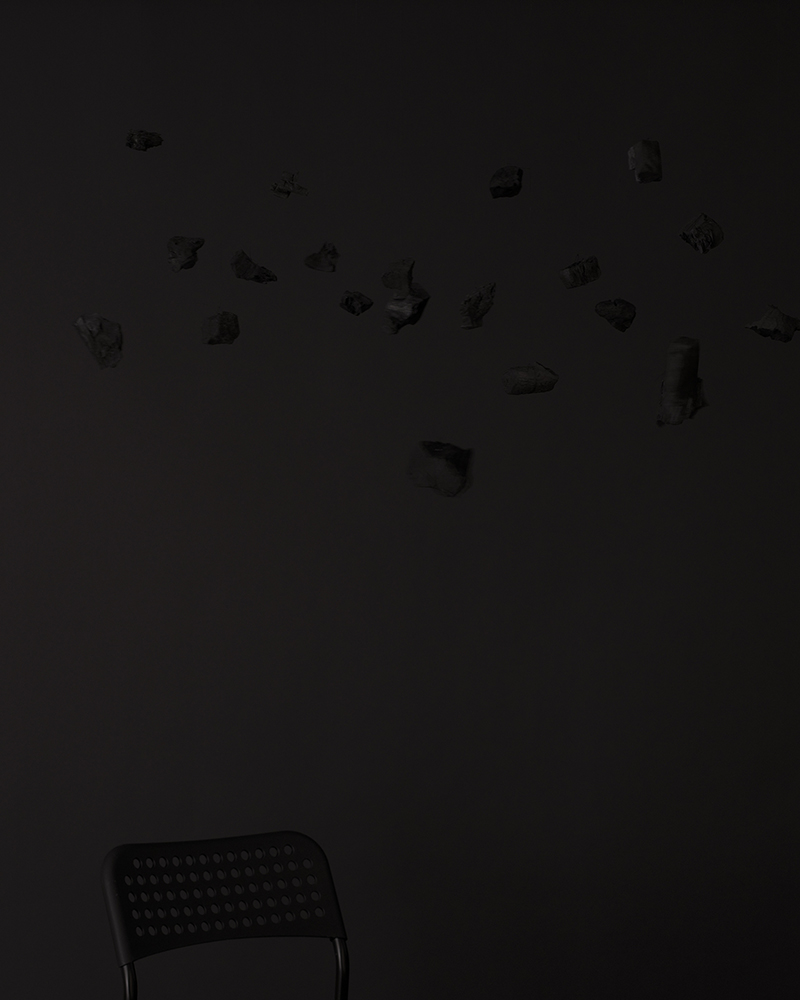 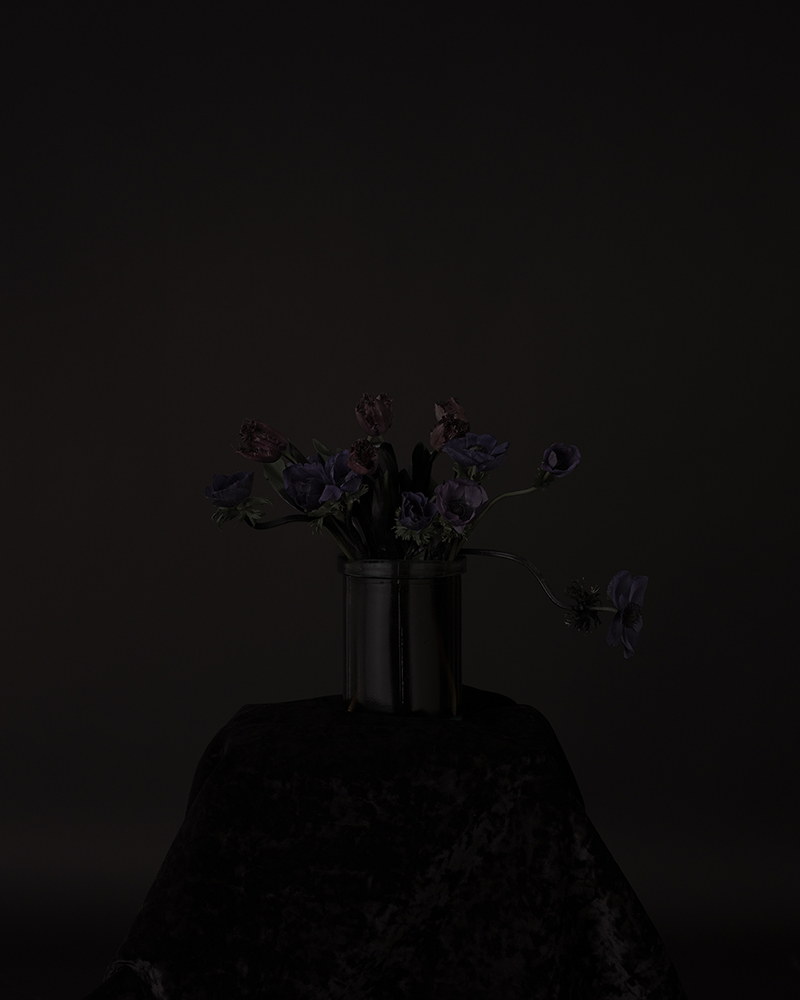 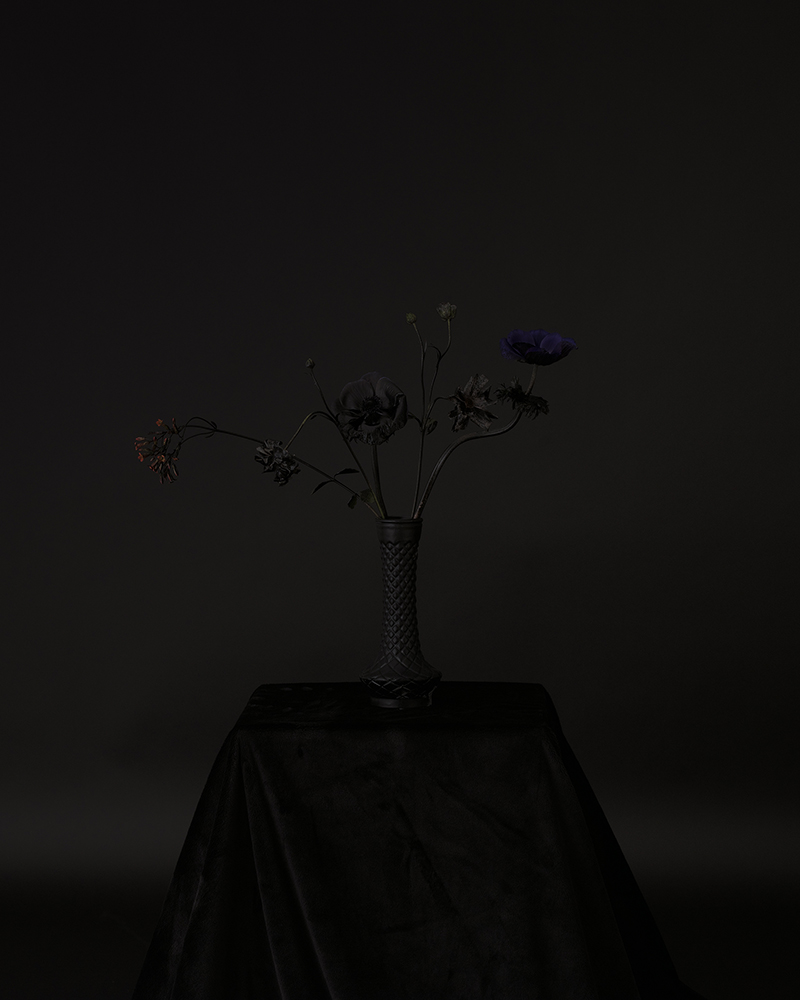 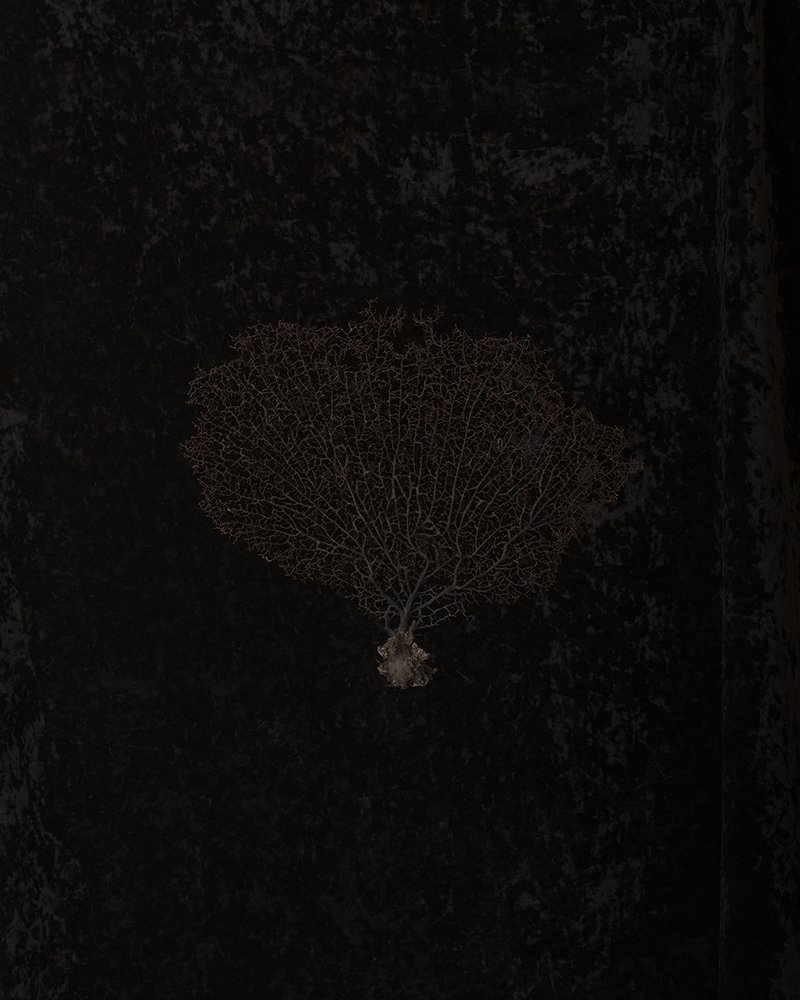 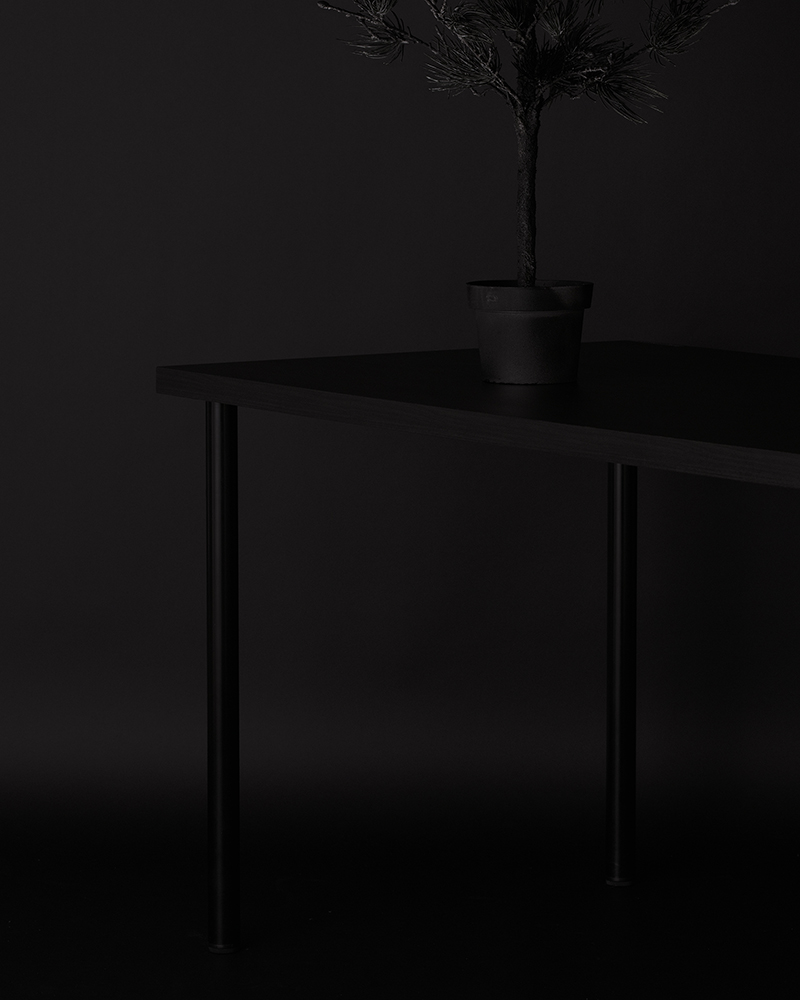 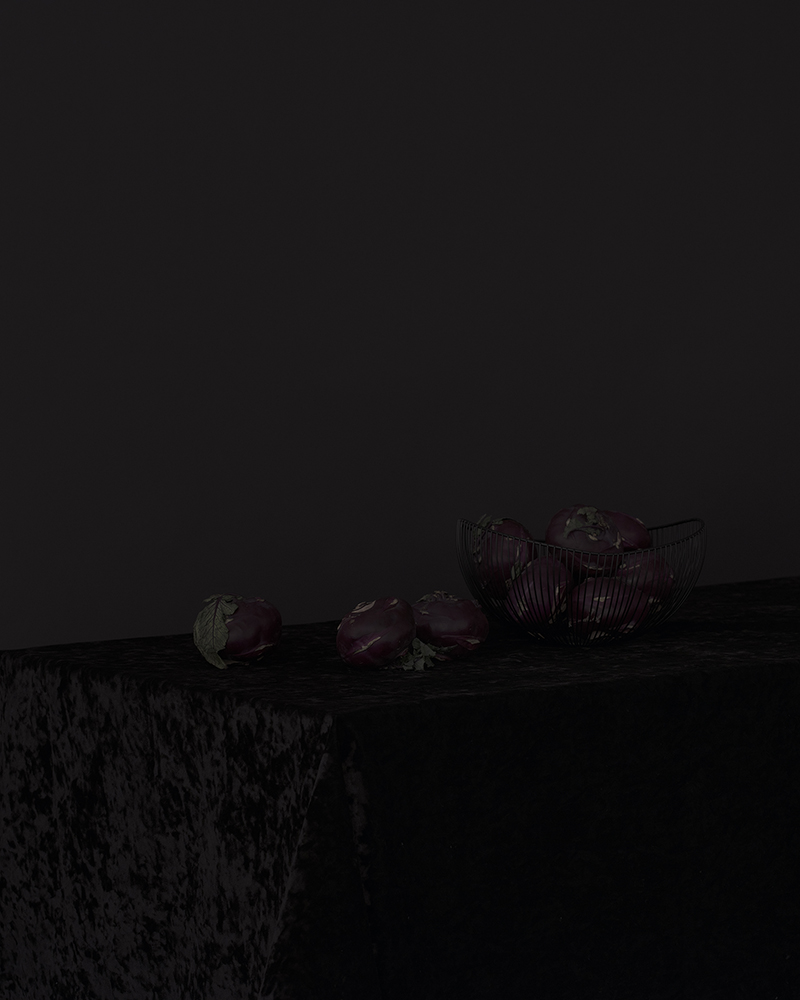 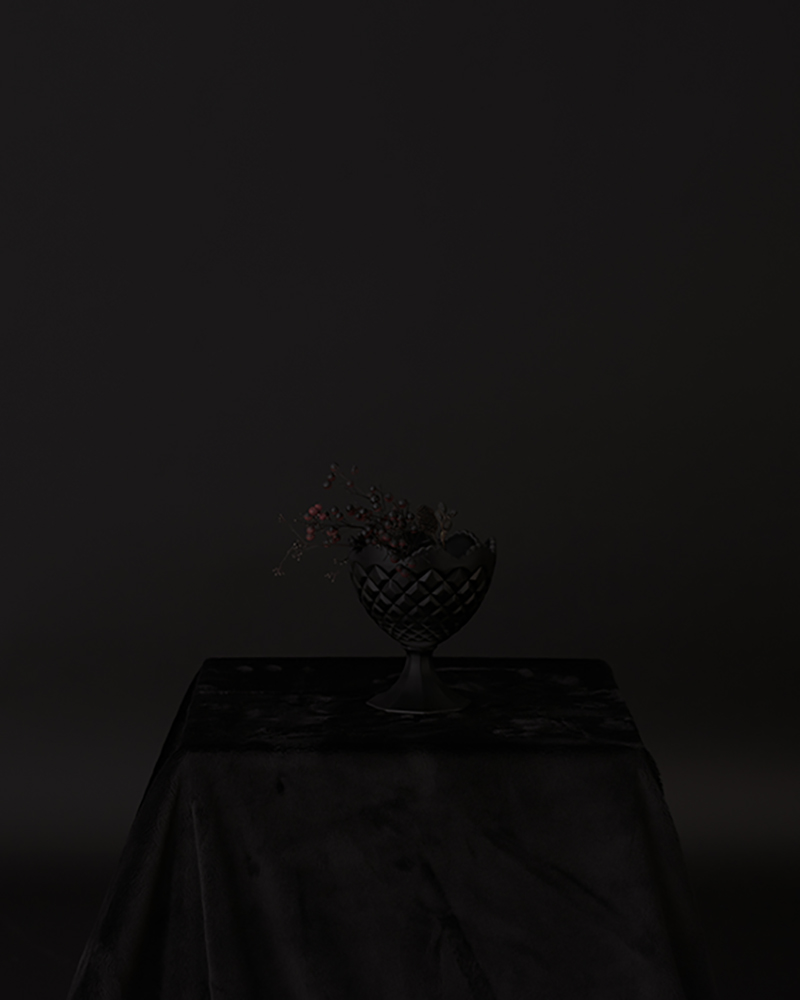