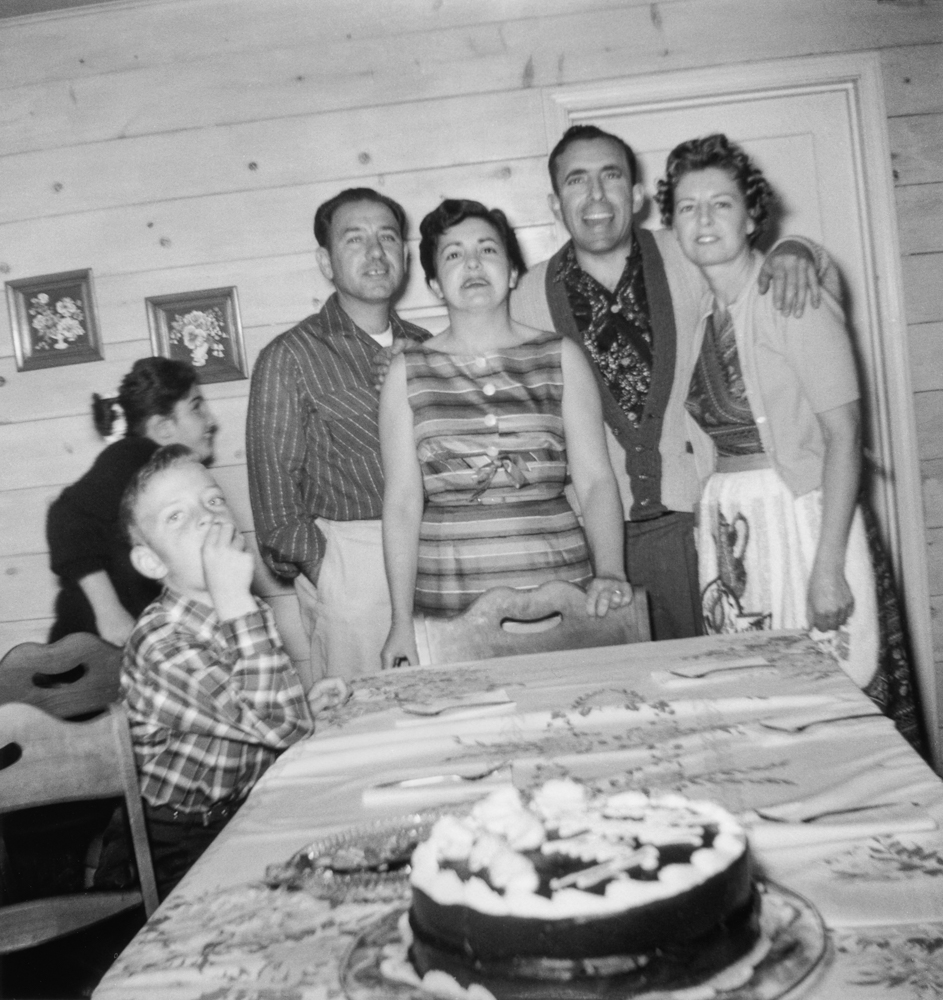 It was wonderful to see David Pace and the new work he brought to the FotoFest Reviews in Houston. To my great surprise and delight he brought a project from way back in his past, Hawkeye, that reveals the beginnings of his photo career, created as 8-year-old. There is a glorious authenticity to the photographs, moments that capture family, friends, and schoolmates, presented with an innate formality and understanding of the subject matter.

Studies have concluded that creating art at a young age inspires critical thinking and problem solving and helps fine-tune motor skills. Granted, he might not have considered his photographs as art at the time, but they were the beginnings of his ability to see the world more profoundly and consider ways of framing that continue in his practice today.

David Pace is a San Francisco Bay Area photographer, curator and educator. He received his MFA from San Jose State University in 1991. Pace taught photography for 25 years, most recently at Santa Clara University, where he was director of a Study Abroad Program in West Africa. He photographed annually for ten years in the small country of Burkina Faso. Work from this portfolio was featured in solo shows at Blue Sky Gallery in Portland, The Center for Photographic Art in Carmel, and the Griffin Museum in Winchester, MA, as well as the 2019 Venice Biennale. His book, Images In Transition, created in collaboration with Stephen Wirtz, was released in 2019 by Schilt Publishing of Amsterdam. His second book, Where The Time Goes, chronicles his nearly 50-year relationship with his wife and collaborator Diane Jonte-Pace. It will be published in the fall of 2020. His next book, Hawkeye, has just been accepted by Schilt Publishing. A release date has not been set. His work has been featured internationally in newspapers, magazines and online. Pace is the chair of the curatorial committee at the San Jose Institute of Contemporary Art and a member of the acquisition committee at the San Jose Museum of Art. 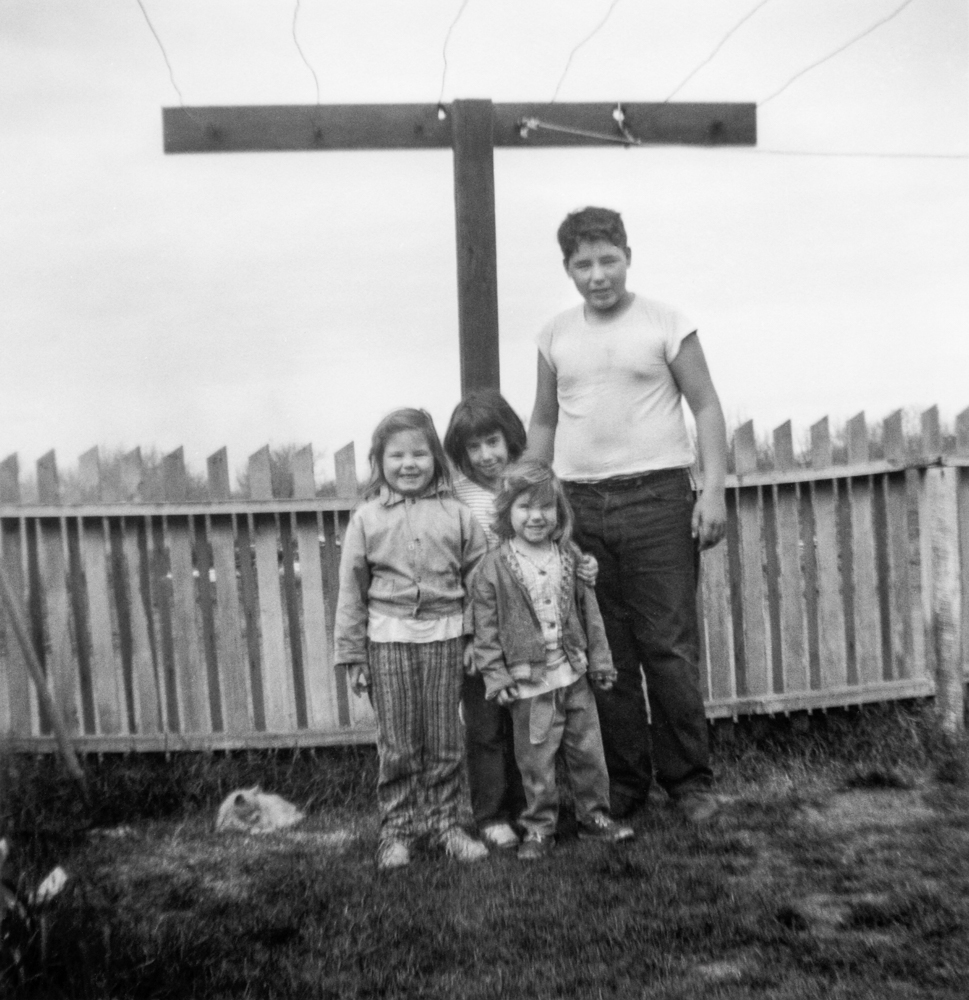 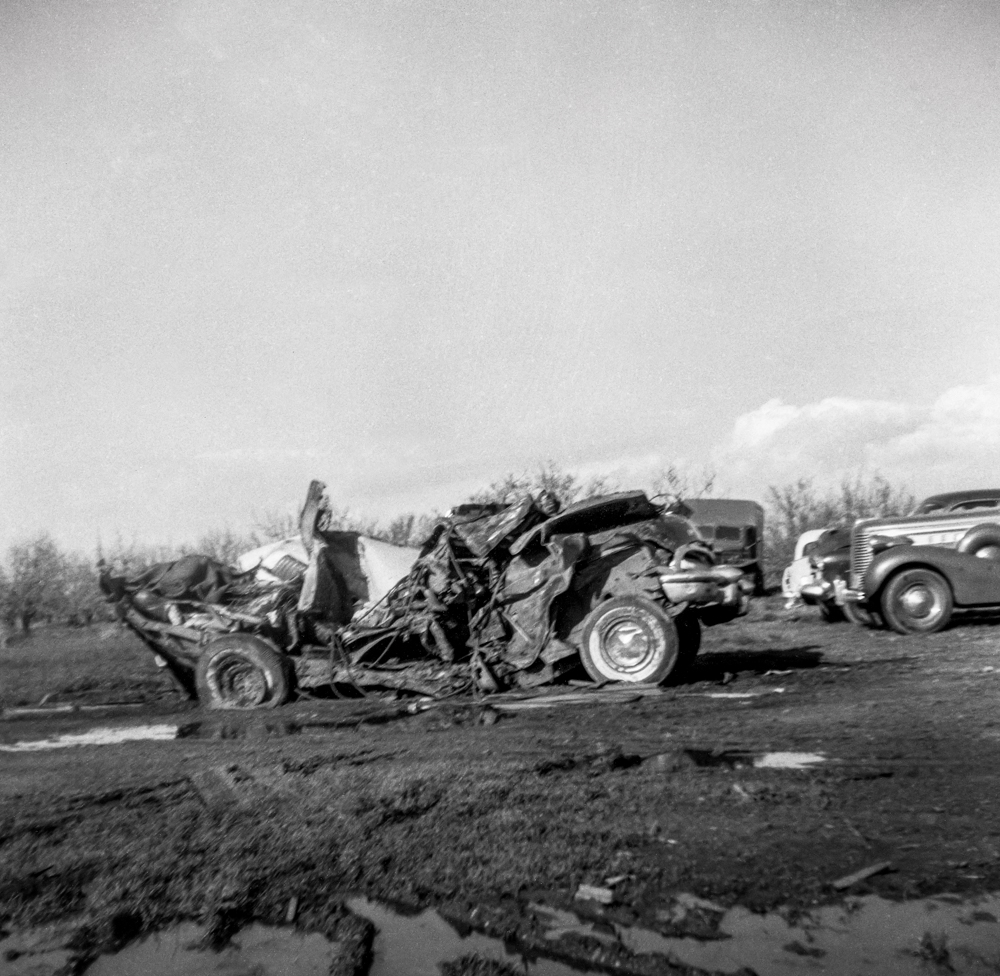 I began making photographs in 1959. I received a plastic Brownie Hawkeye camera for my eighth birthday. The first photo I ever took is included in this portfolio – a picture from that birthday party. I carried the Brownie around for several years, making portraits of my family, my friends, my teachers, and my pets, at home, at school, and at the homes of relatives. Many years later, when I was in graduate school, I found the original negatives in a faded manila folder at the bottom of a drawer in a small end table at my parents’ house in Sunnyvale, California. I printed a few at the time, but put the negatives away again.

Recently I have been looking at photographs from cultural archives, recovering and restoring bits of the past as part of a photographic project. I decided it was finally time to revisit my own personal archive, the images I took 61 years ago. I began scanning the negatives, cleaning them up, and making archival digital prints. I was flooded with memories, but more importantly, to my surprise, I found that they show a remarkable consistency of vision as a body of work. It is like having a visual diary from a time I barely remember. The images provide clues to how I looked at the world as a child. I realize there are many similarities to how I view the world today.

Although they’re extremely personal, these pictures also have a cultural dimension. I grew up in Sunnyvale decades before it became Silicon Valley. In my youth I was surrounded by pear and walnut orchards, open fields, and rural farm equipment. Now that same place is the center of the technological world. I’m fascinated by the realization that so much has changed during my lifetime but that my interests and vision have remained relatively stable. 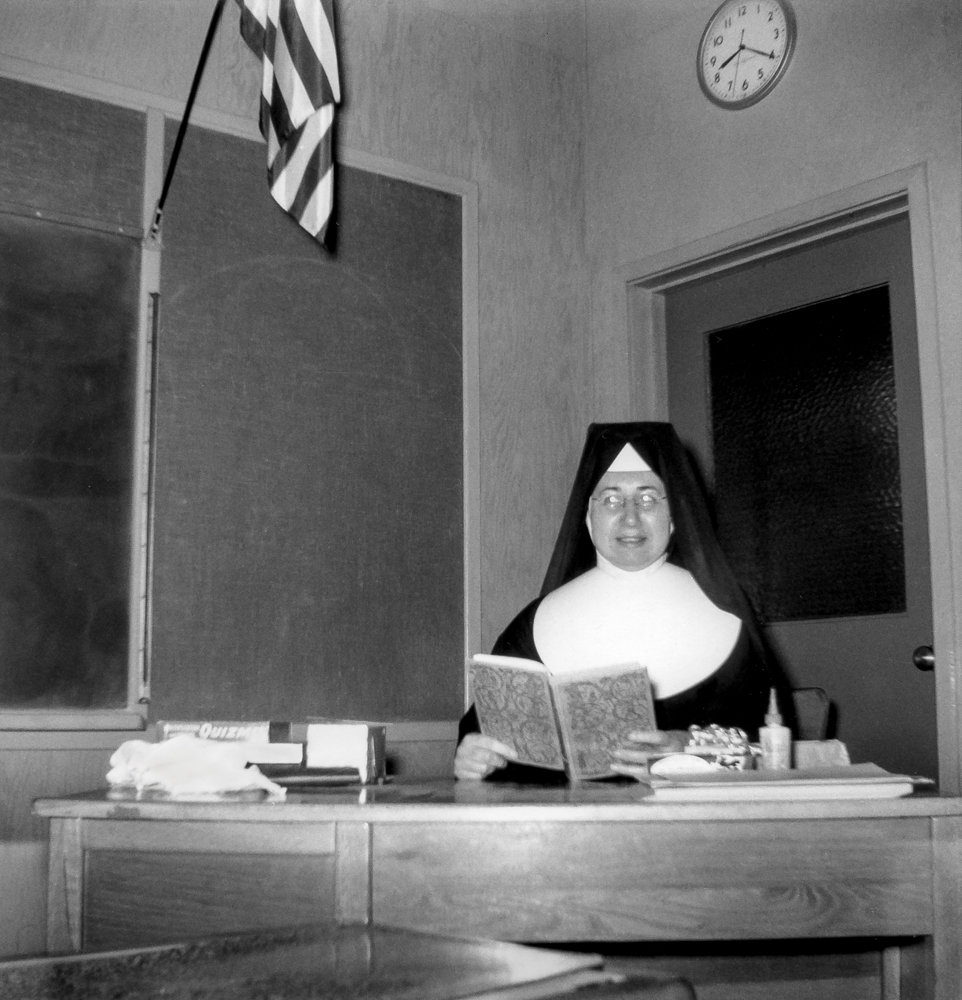 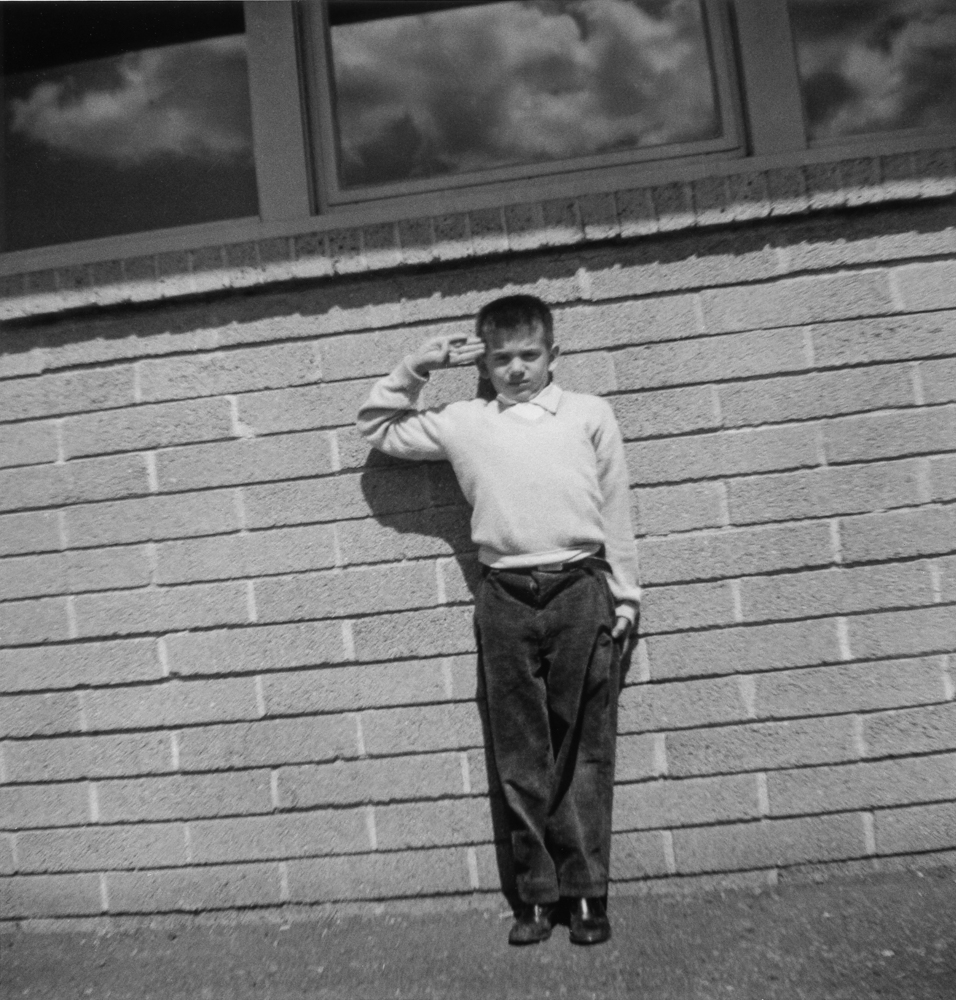 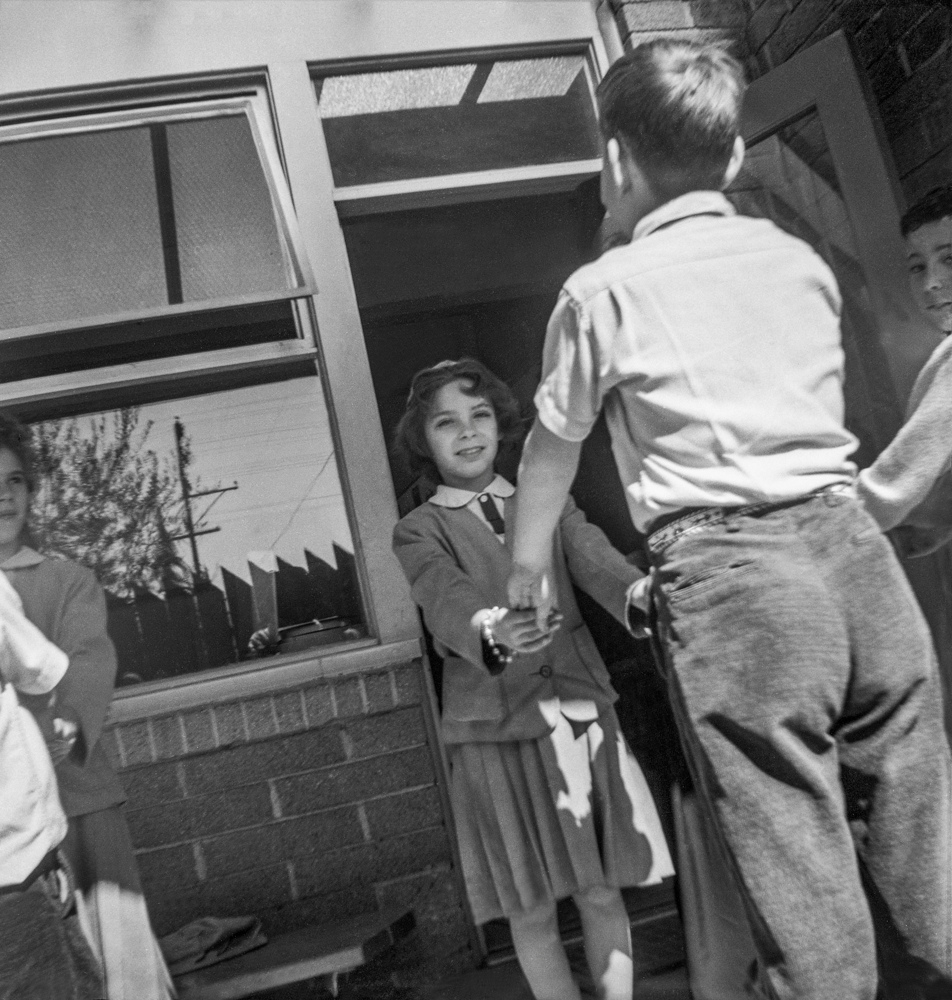 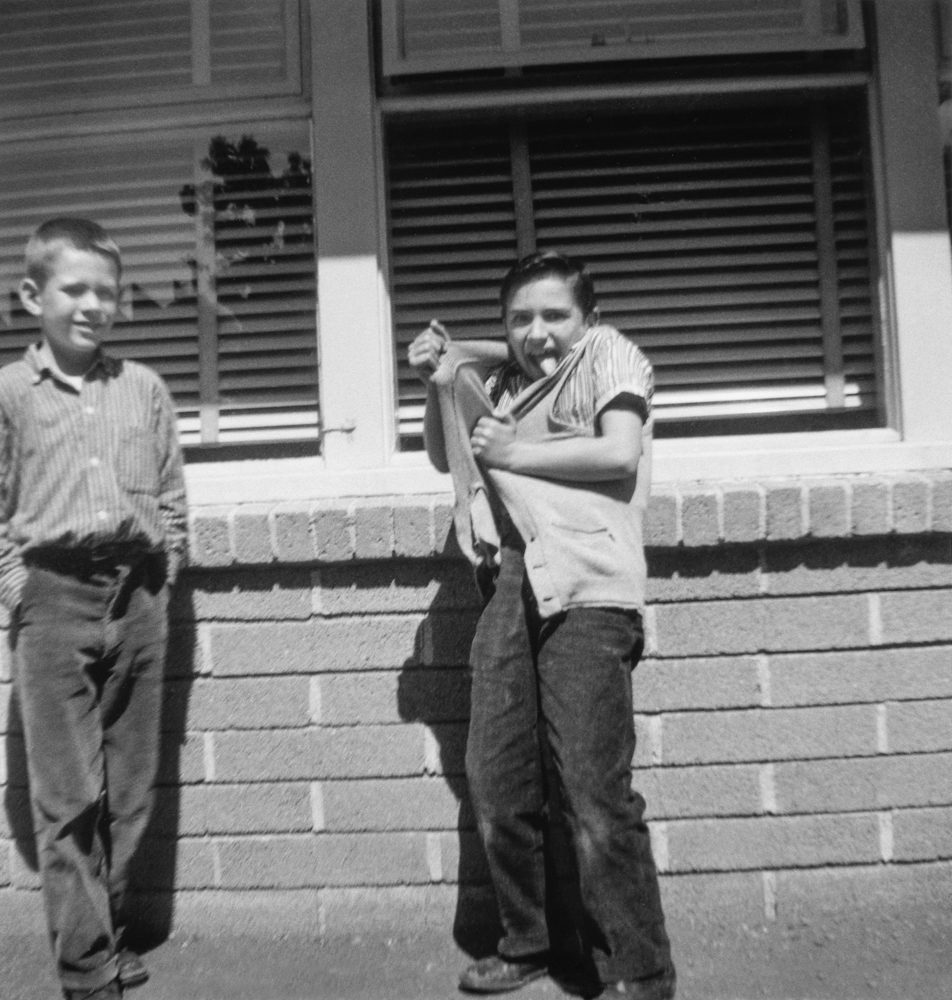 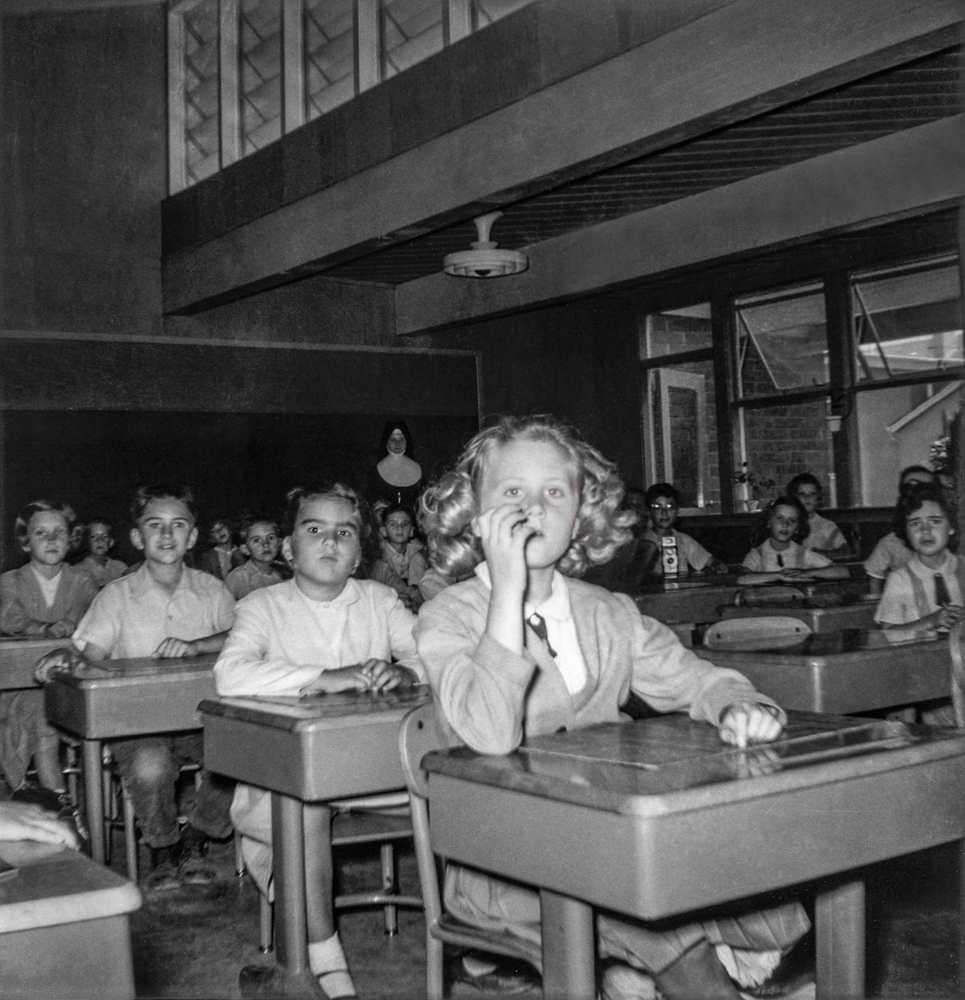 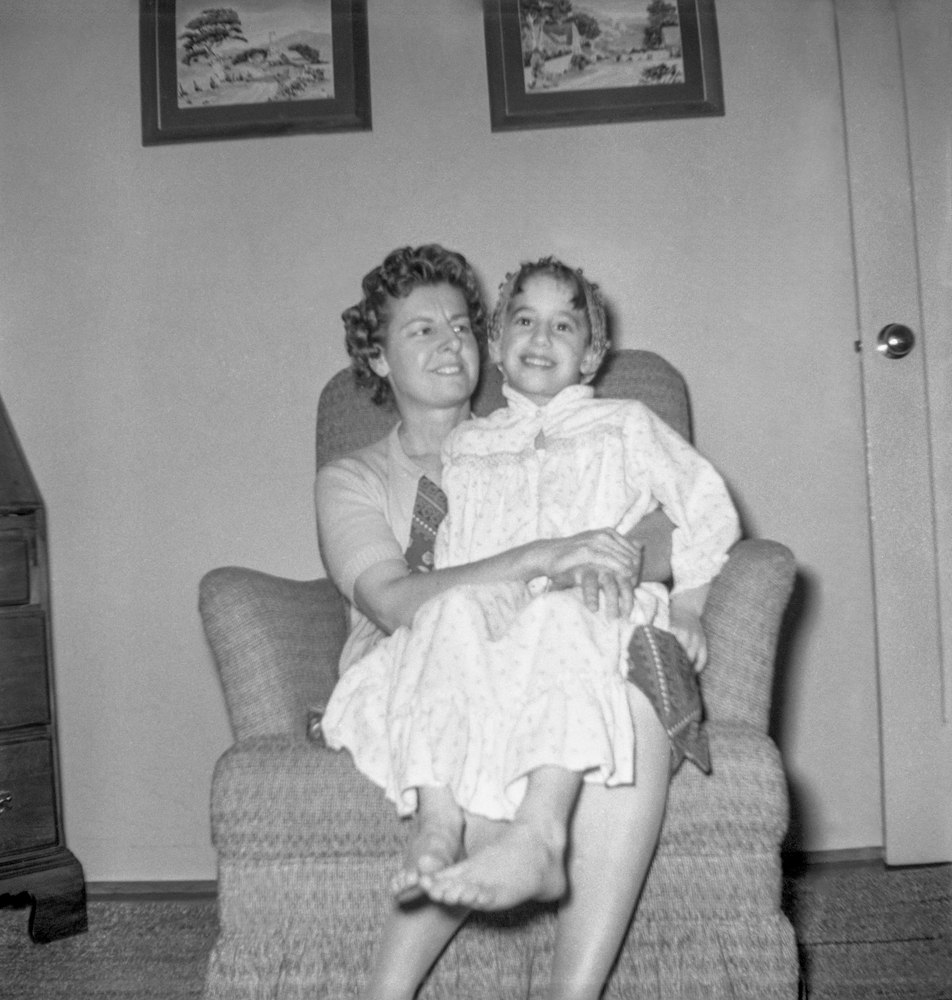 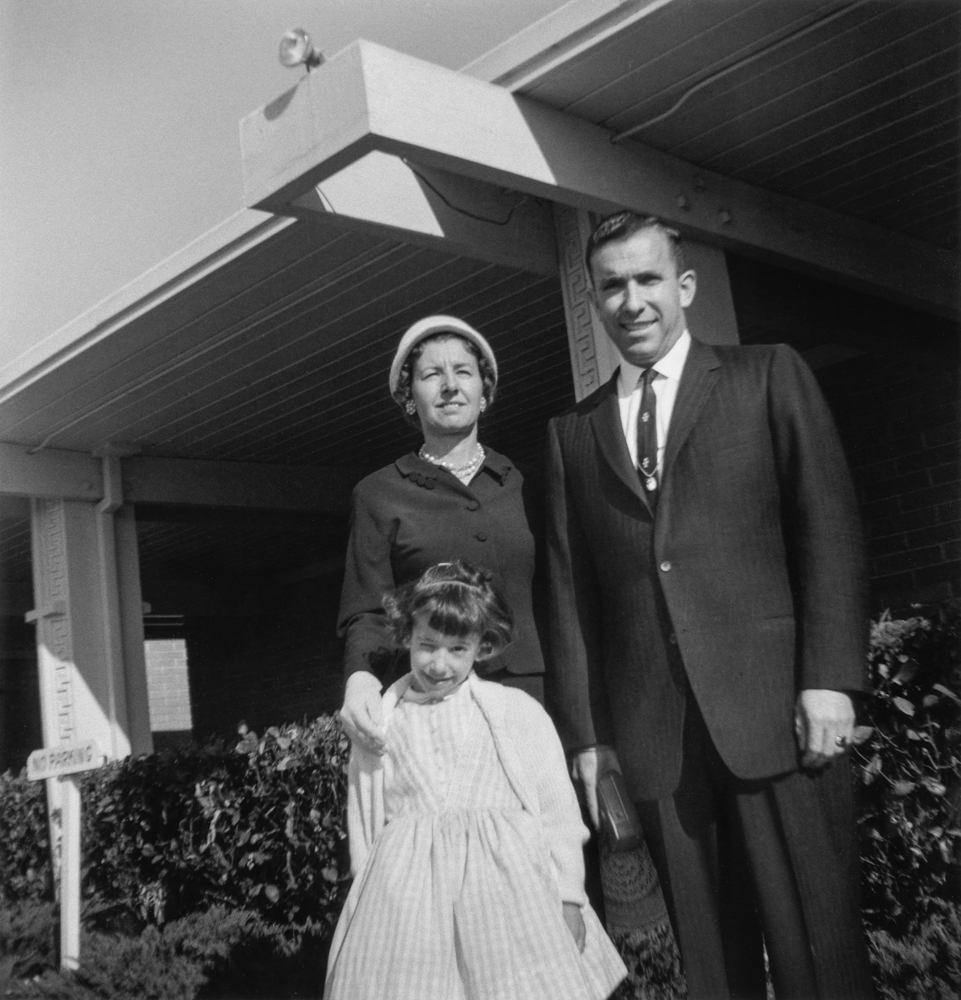 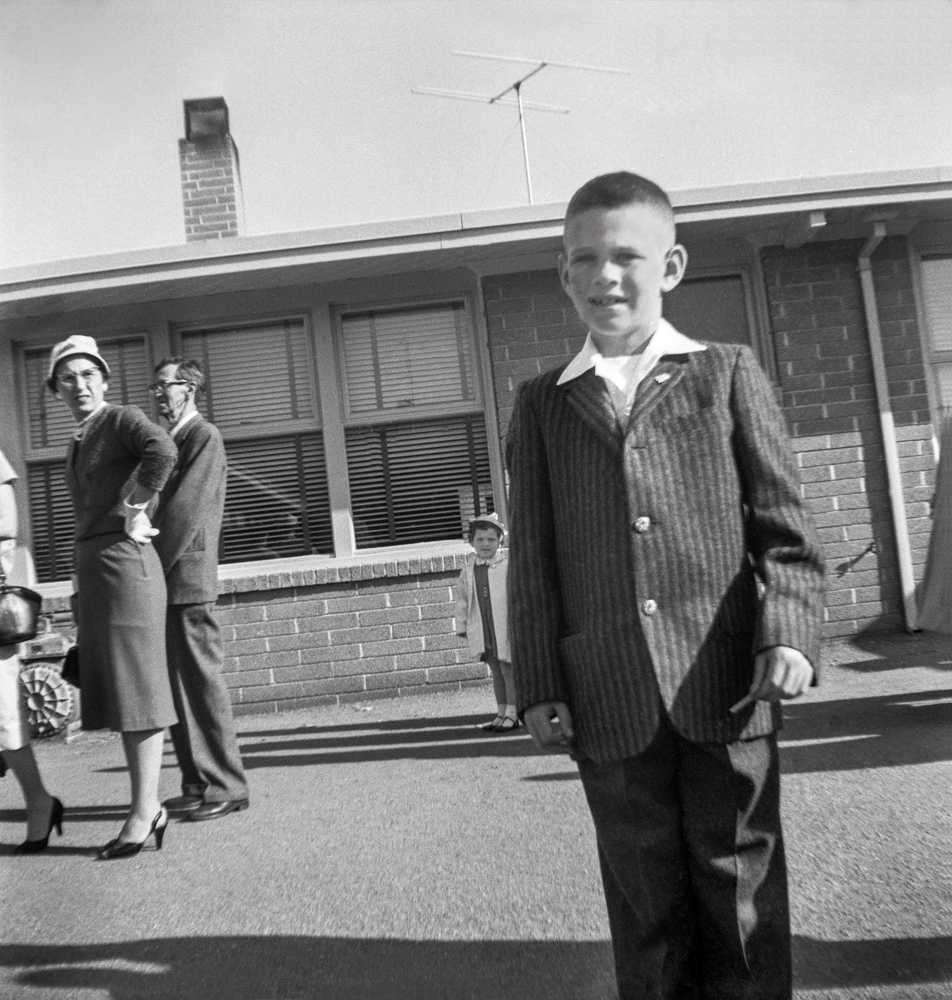 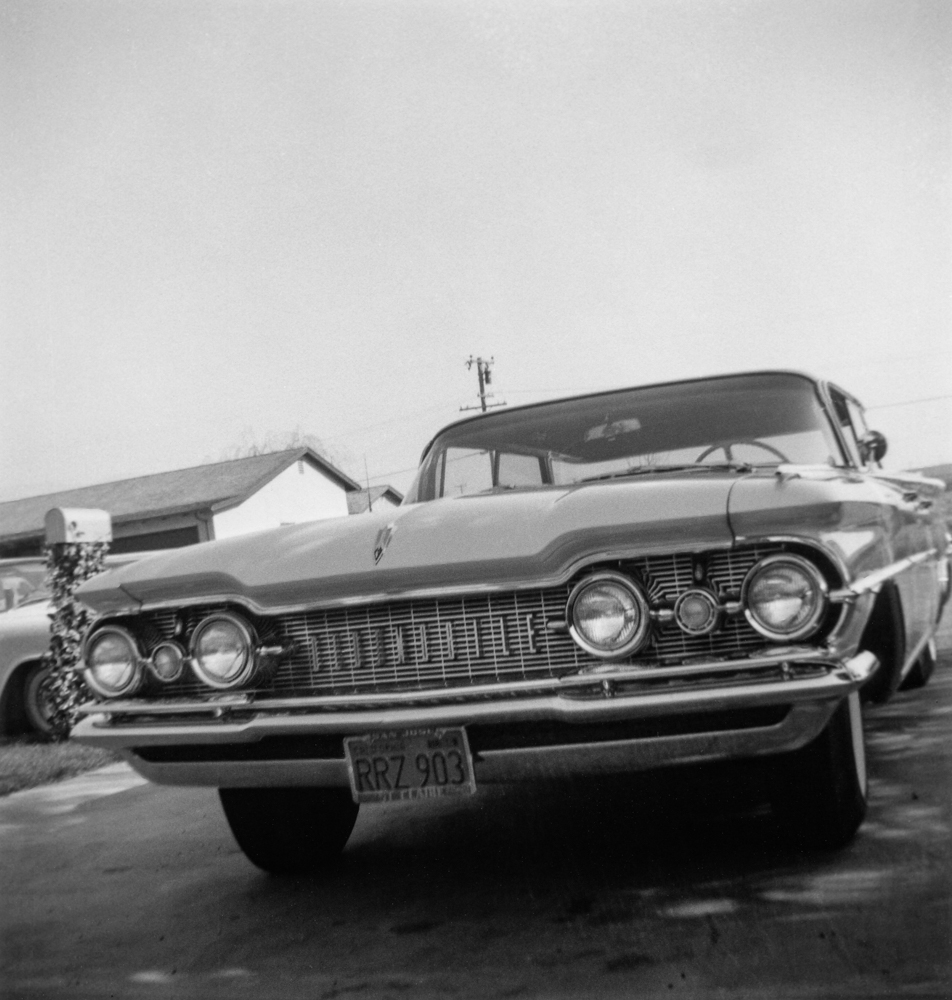 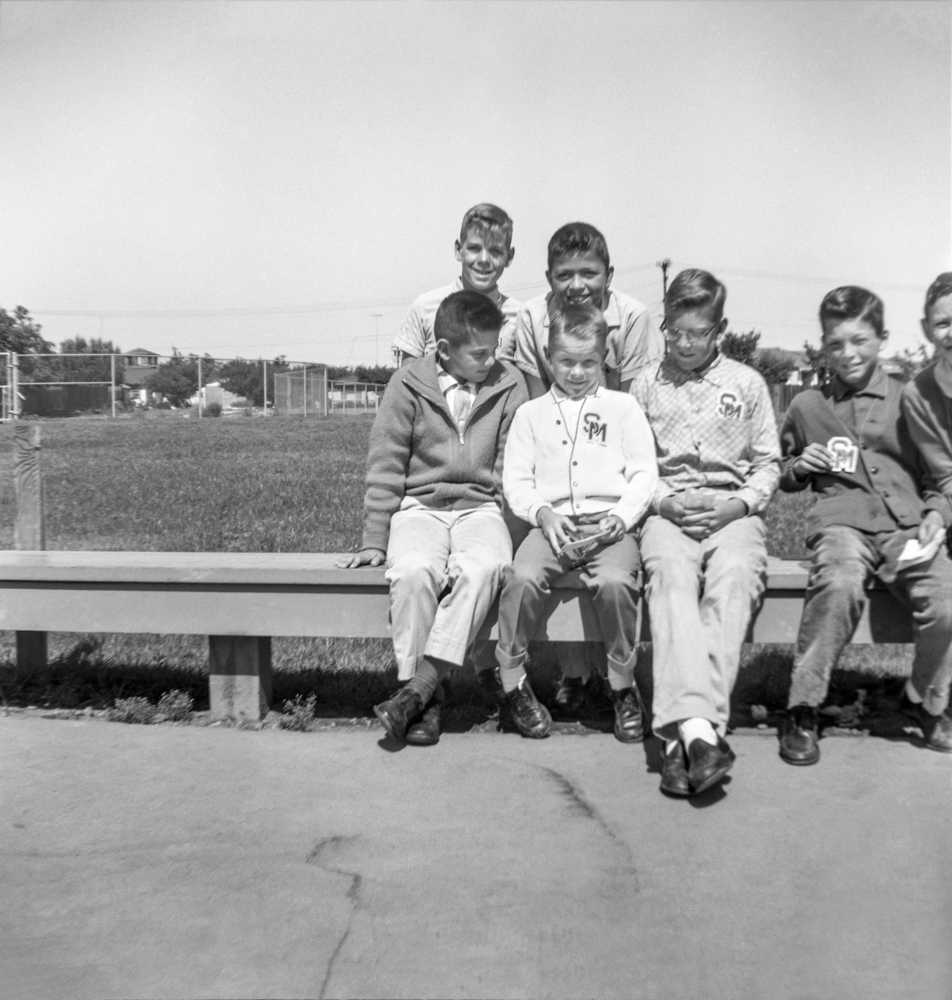 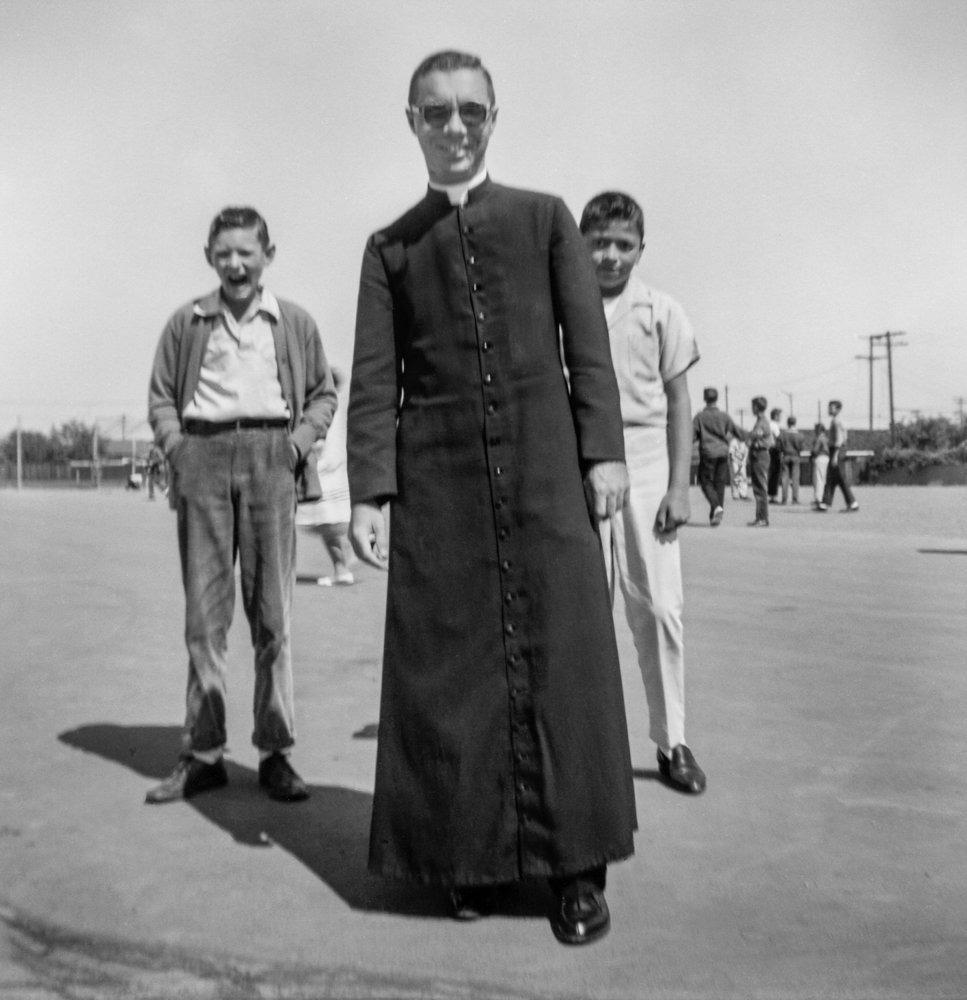 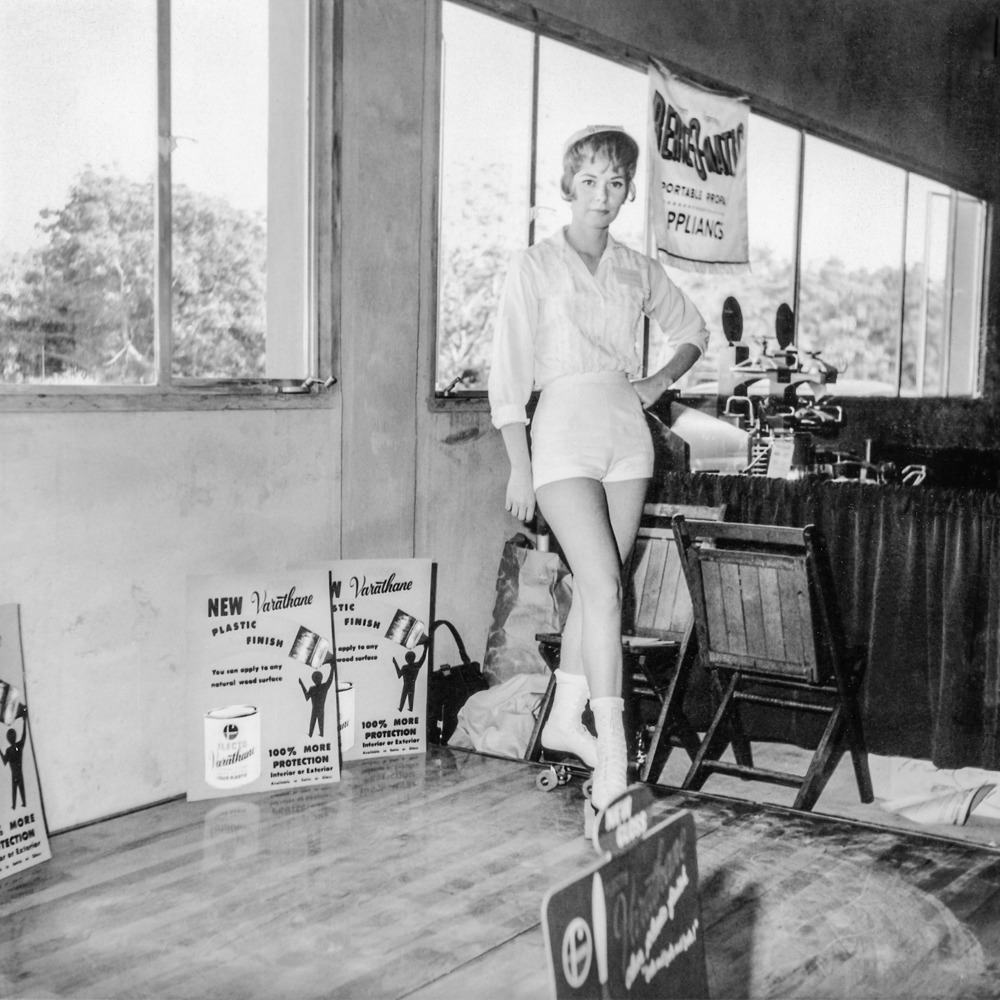