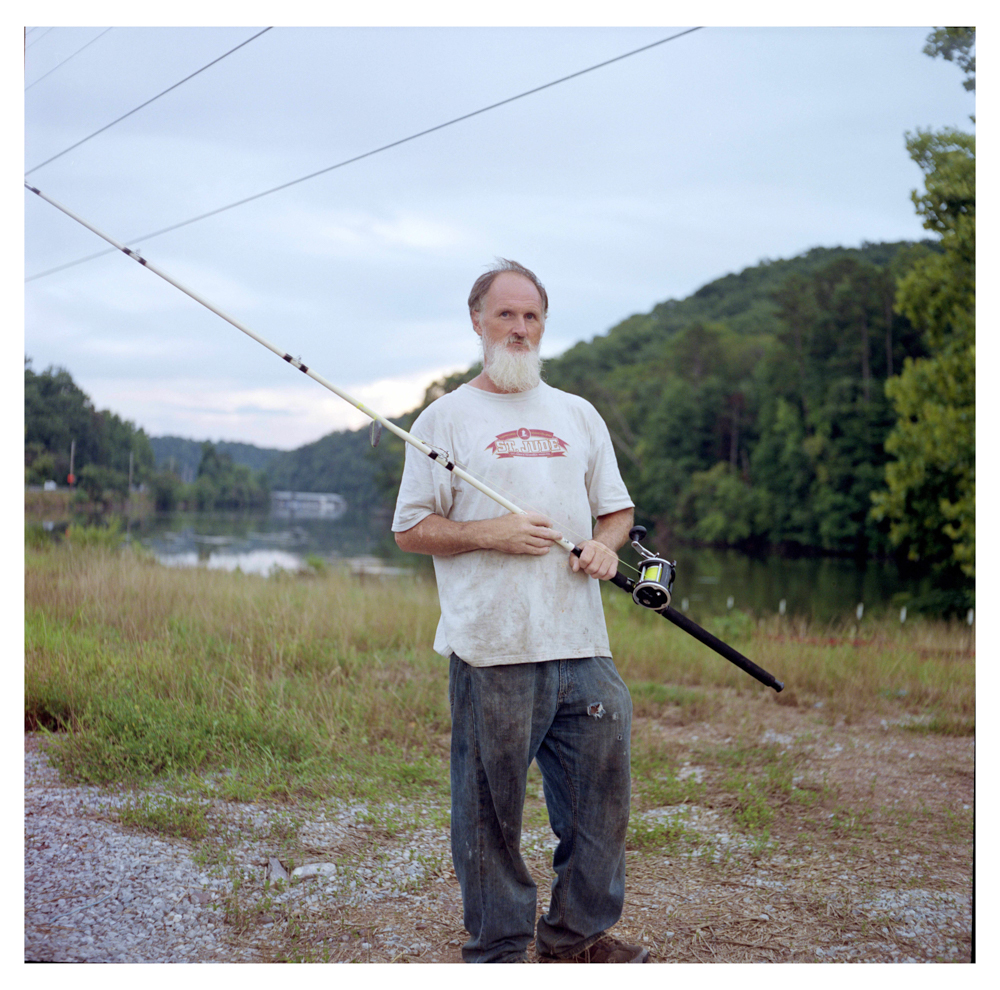 When comparing the passage of time to the elements an obvious metaphor is water. Centuries passing, cultures evolving, and all beings afloat and tumbling through the endlessly rushing river of metered existence. Within this framework, forward is the only possible direction, and yet the photograph stands in contradiction to this notion. Even the most contemporary of images inherently reference the past. This is even more so the case when the pictures taken engage with a time and way of life increasingly forgotten. The work of Tennessee based photographer and cinematographer Christopher Mitchell falls within the latter camp. In his statement, Mitchell describes the scenes he is drawn to; “A laundromat or a diner, a train station or an elk lodge. A version of Americana that is less about the iconic and more about ways of life that no longer exist or are on the cusp of disappearing altogether.” These illustrations of place conjure familiar visions of an America I’ve never known, and yet have heard alluded to all my life. So often our ideas of a place are confronted by unseen realities leaving us with a sense of dissonance even when considering places as familiar as our native country or old home town. Mitchell’s photographs possess this power. The scenes are as he describes “a version of Americana” and yet they also contain an otherworldly sensibility. A vision that is singularly his. As viewers we are looking back, not into one objective American history, but rather the collected memory and perspective output of Mitchell himself; a photographer in a fleeting moment in time.

Christopher Mitchell has had a camera in his hand from a very young age. Inspired by his father, who worked with the Tennessee Valley Authority as a photographer and filmmaker for 27 years, taking photos comes naturally to him. Brought up in the era of film photography, Mitchell gravitates to film and loves spending time in the darkroom developing and printing. This love of photography has moved him in the past 15 years to directing and cinematography for hundreds of television episodes, earning an Emmy nomination in 2016. He lives and works in Tennessee. 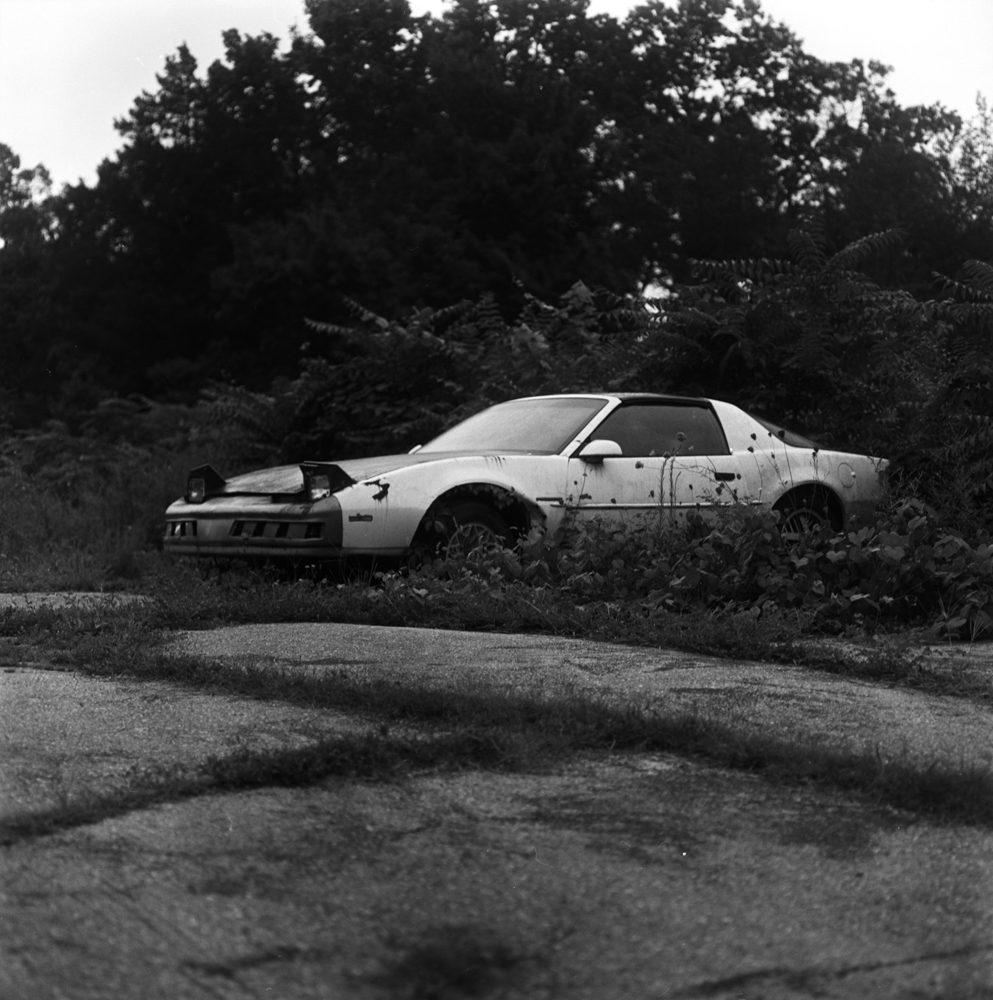 I often reach out to strangers because I am interested in meeting someone new. In this way, photography can act as a form of dialogue: a picture in exchange for some shared knowledge about everyday life, whether it’s a conversation with a local fisherman or a beautician at a rural salon. Now, with so much interaction taking place online and mediated across great distances, I use my photography to return to a space that is rooted in real conversations happening in real places.

These conversations extend to the places I am drawn to, which are usually overlooked, places that people no longer frequent as much. A laundromat or a diner, a train station or an elk lodge. A version of Americana that is less about the iconic and more about ways of life that no longer exist or are on the cusp of disappearing altogether.

I want this selection, as well as my larger body of work, to preserve an otherwise ephemeral moment, to slow down time, and, ultimately, to say, Thank you for letting me take your picture. 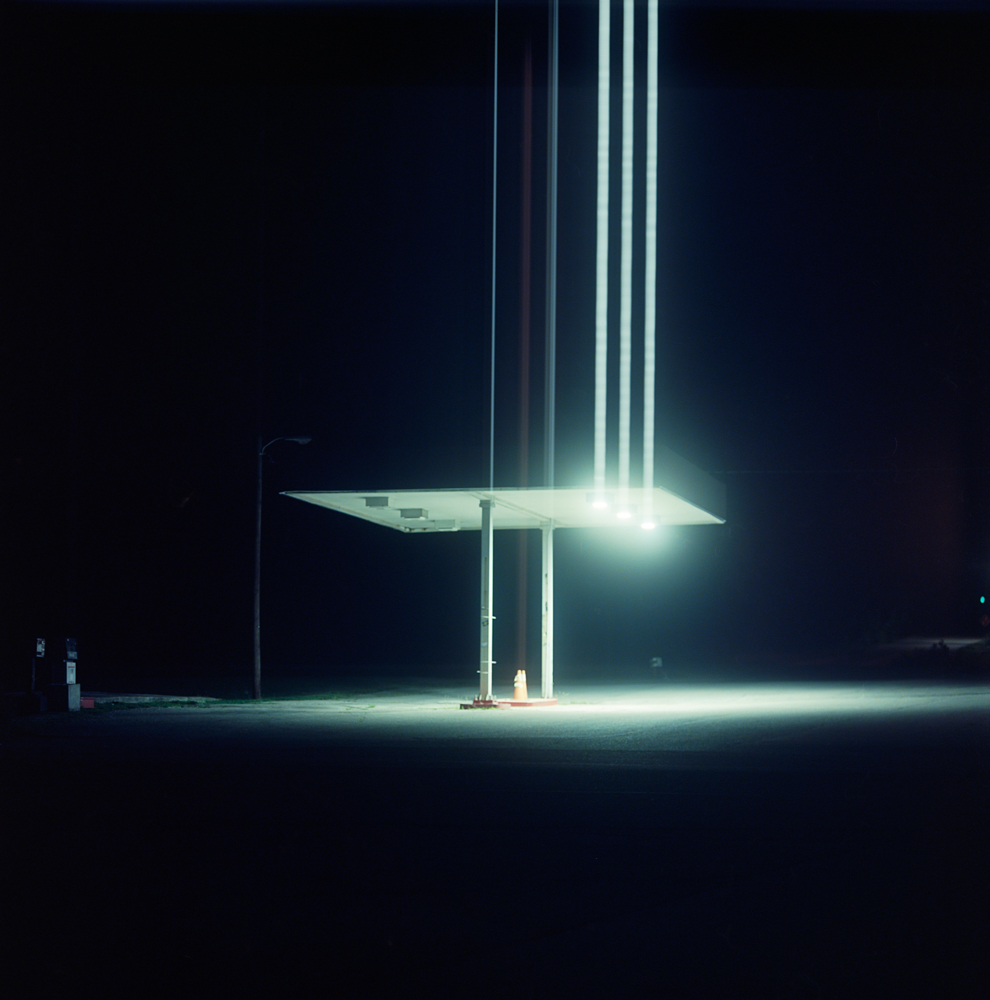 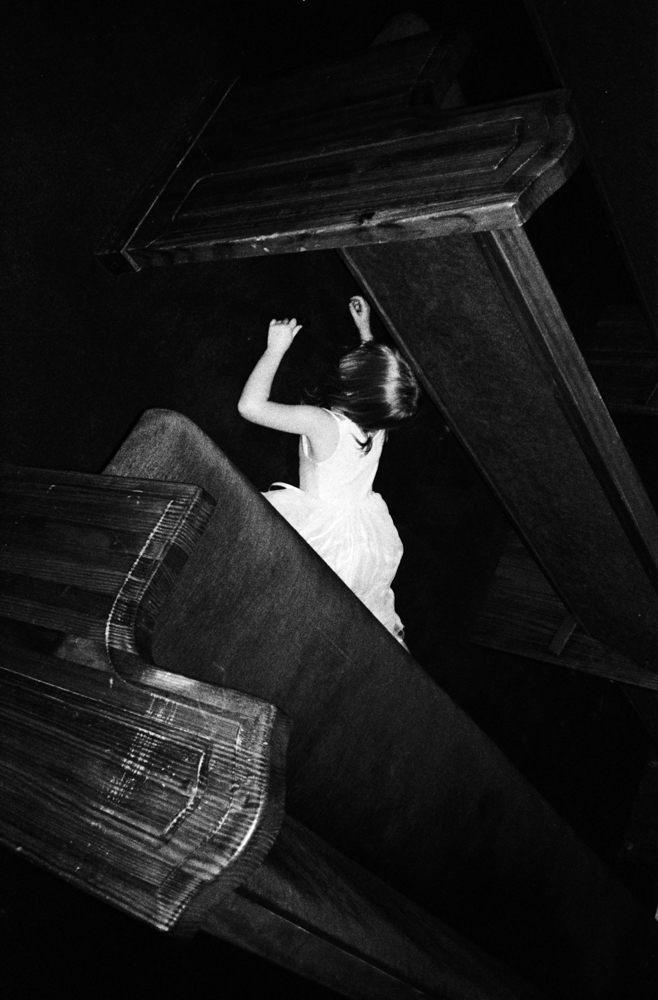 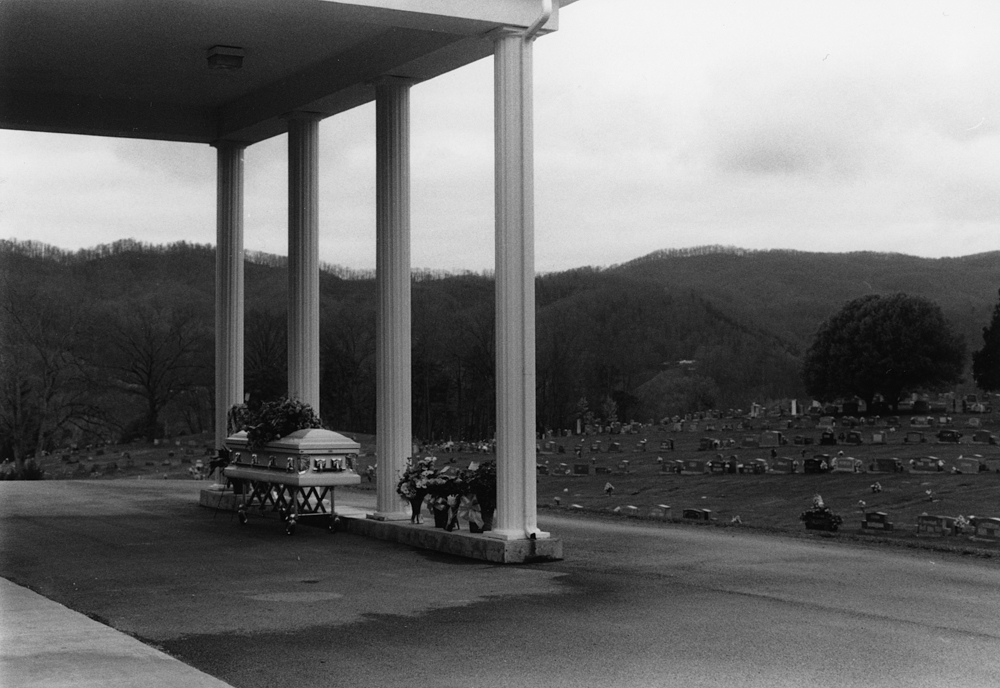 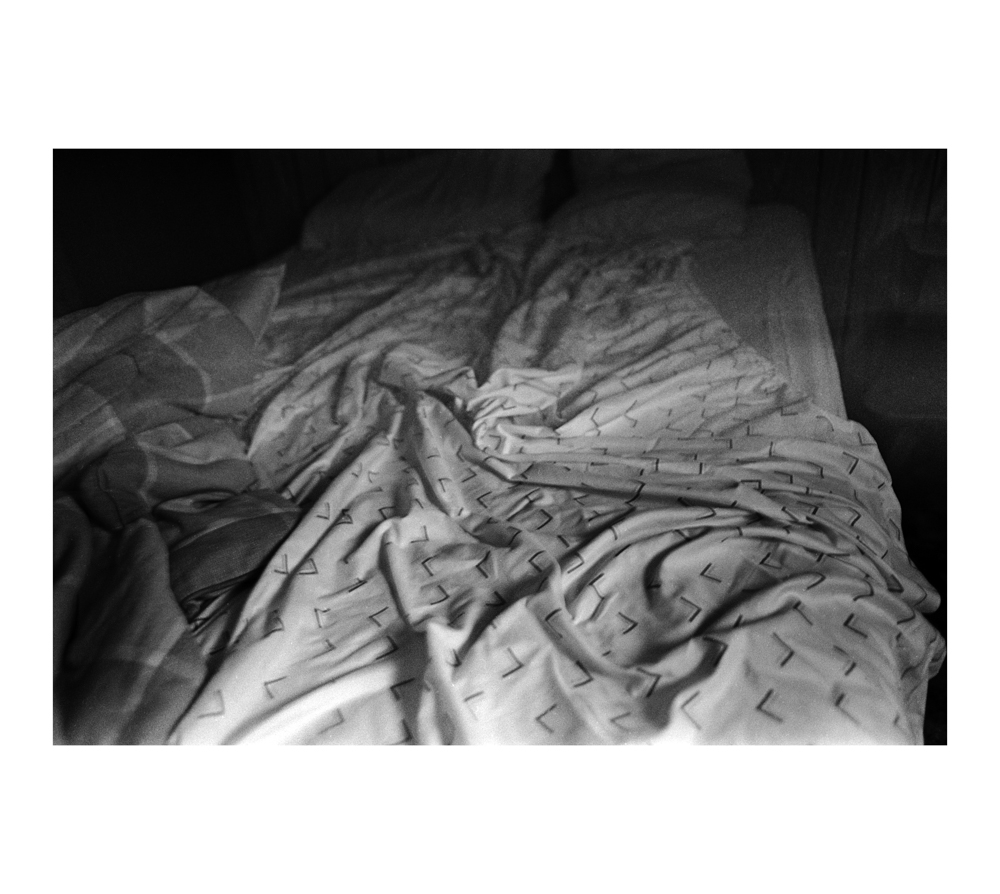 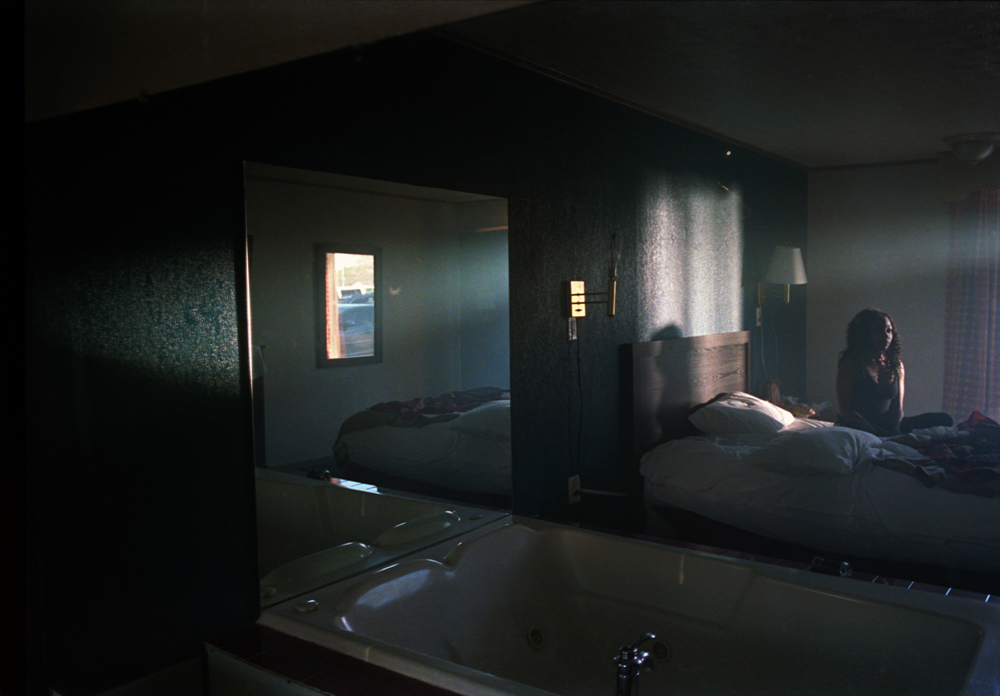 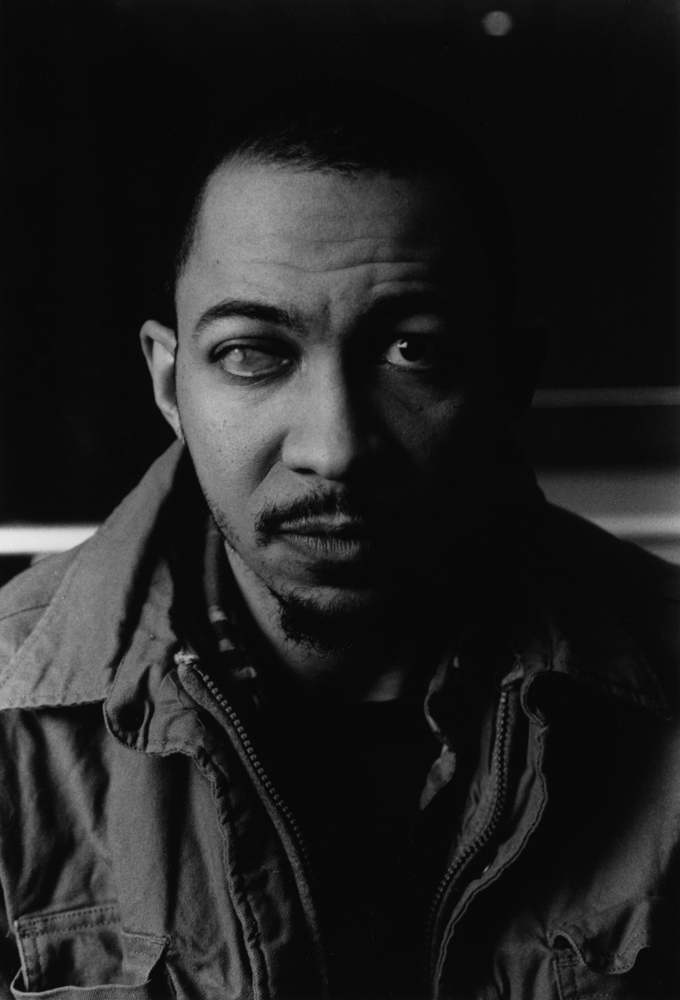 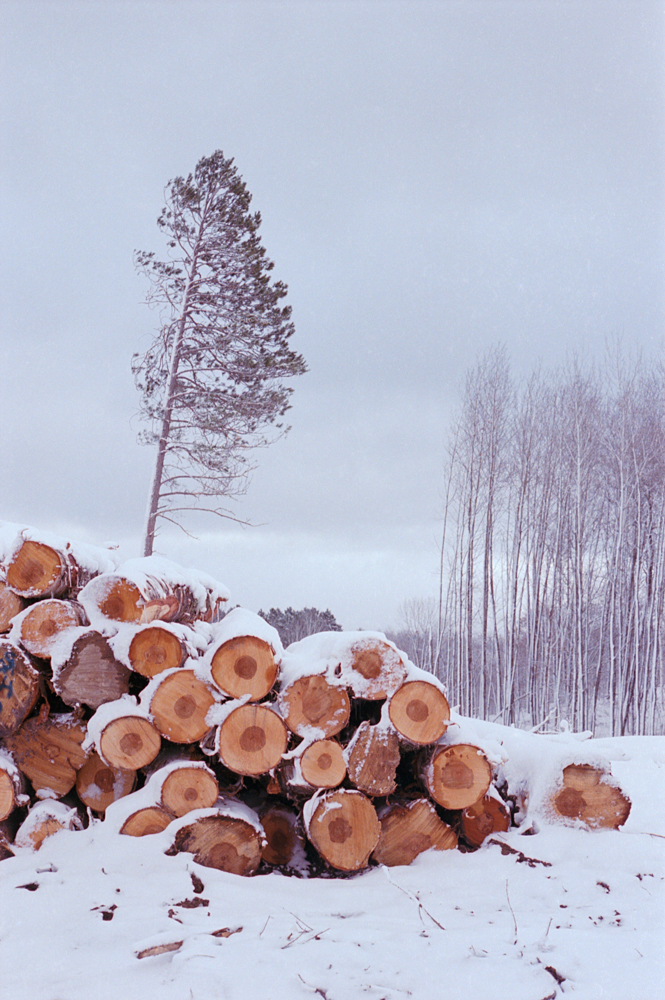 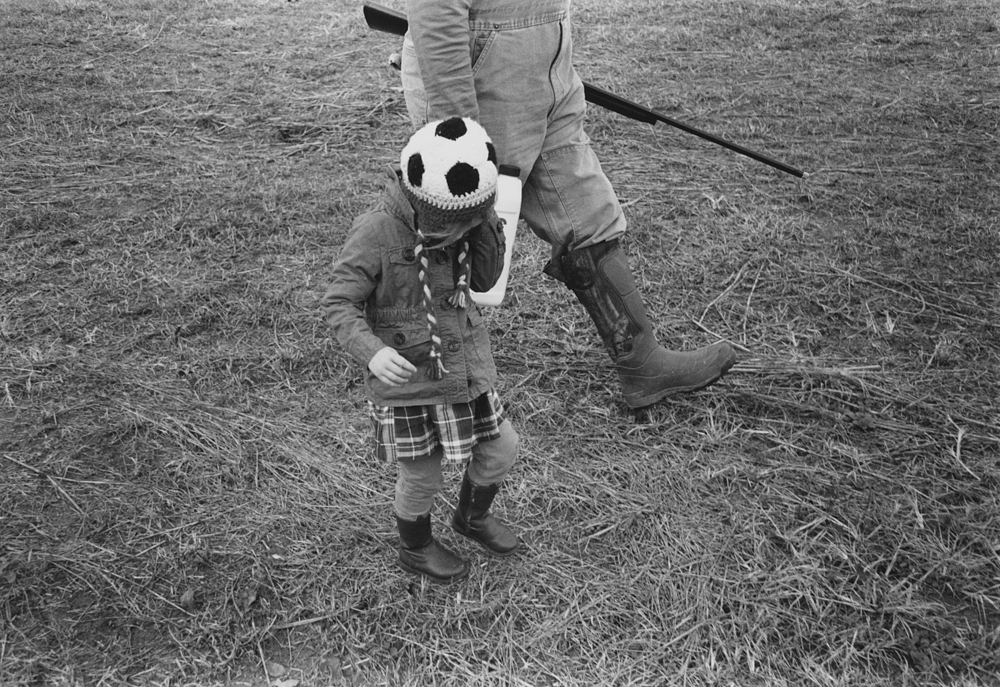 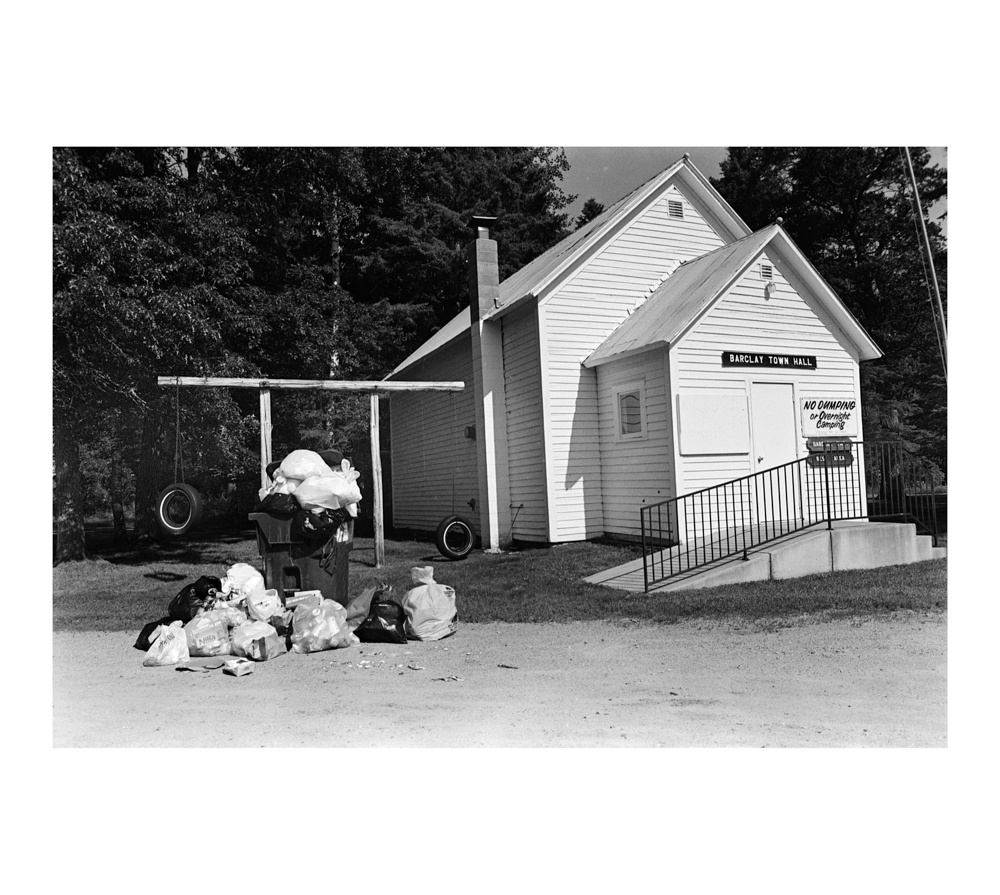 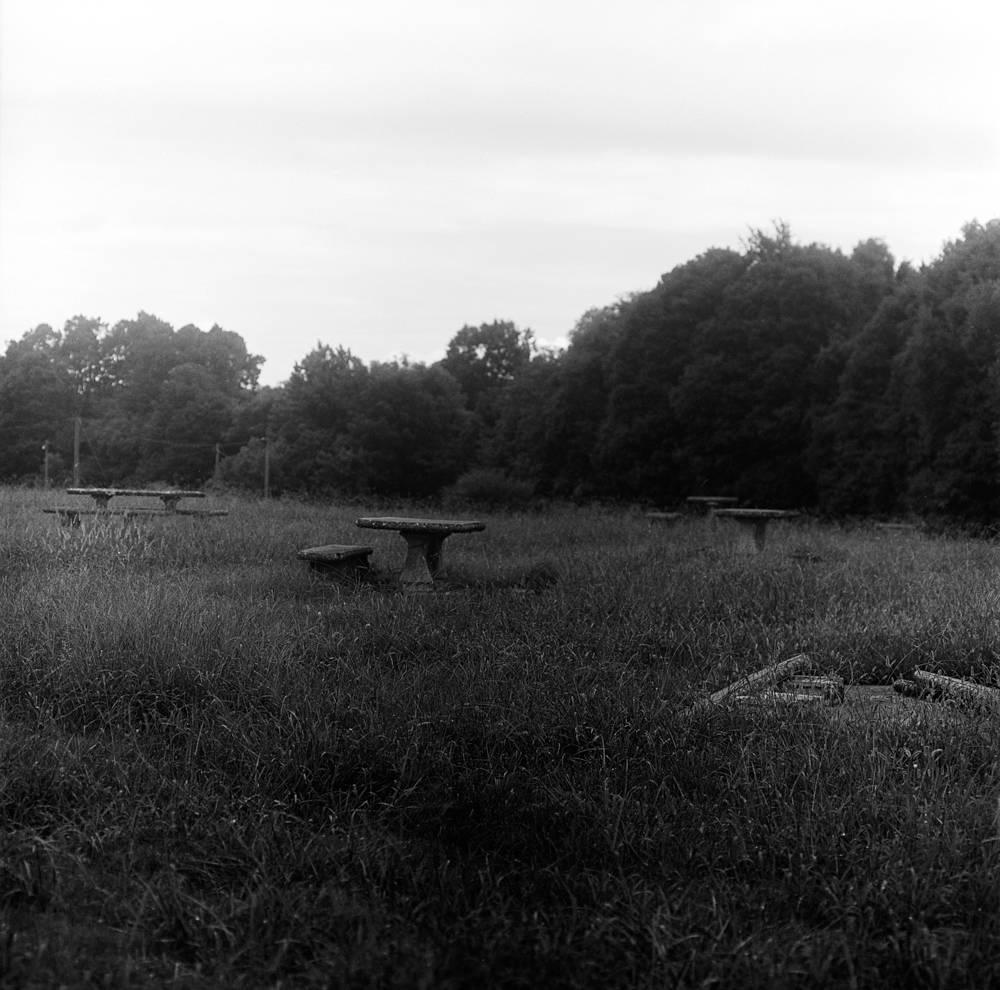