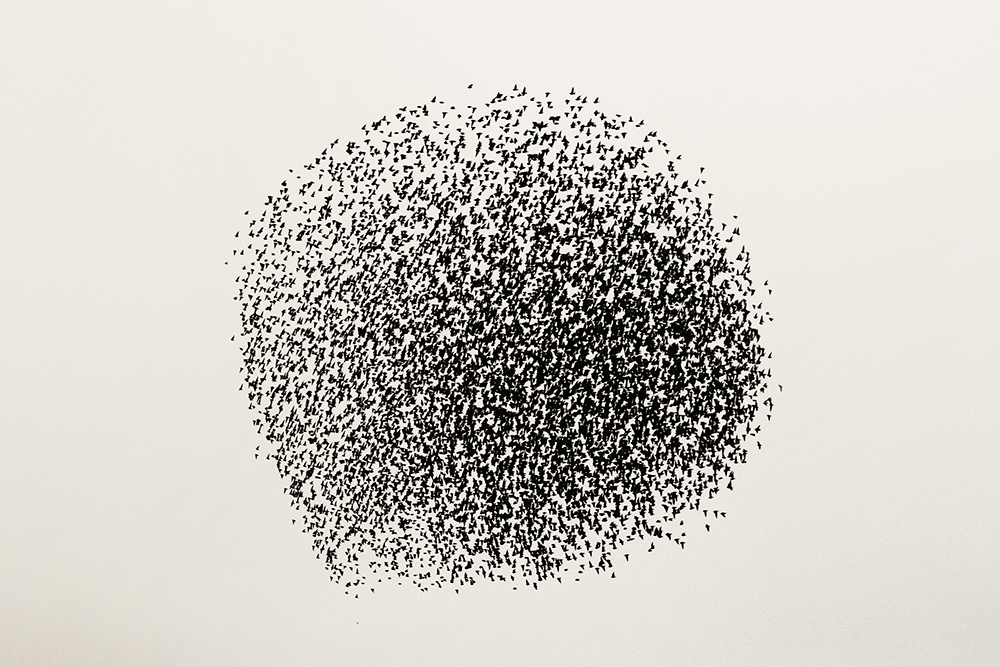 Søren Solkær is a Danish photographer. He received a Bachelor of Arts in Photography at the Film and TV School of the Academy of Performing Arts in Prague, Czech Republic. Most recognized for his photographic portraiture, he takes a departure in his series Black Sun. In this work he focuses on the quiet landscapes of his childhood as he captures outlandish performances of starling murmurations. Through photographs and video, Solkaer captures complex patterns of movement inspiring inquiry and awe, while shedding light on the power of the collective unity. 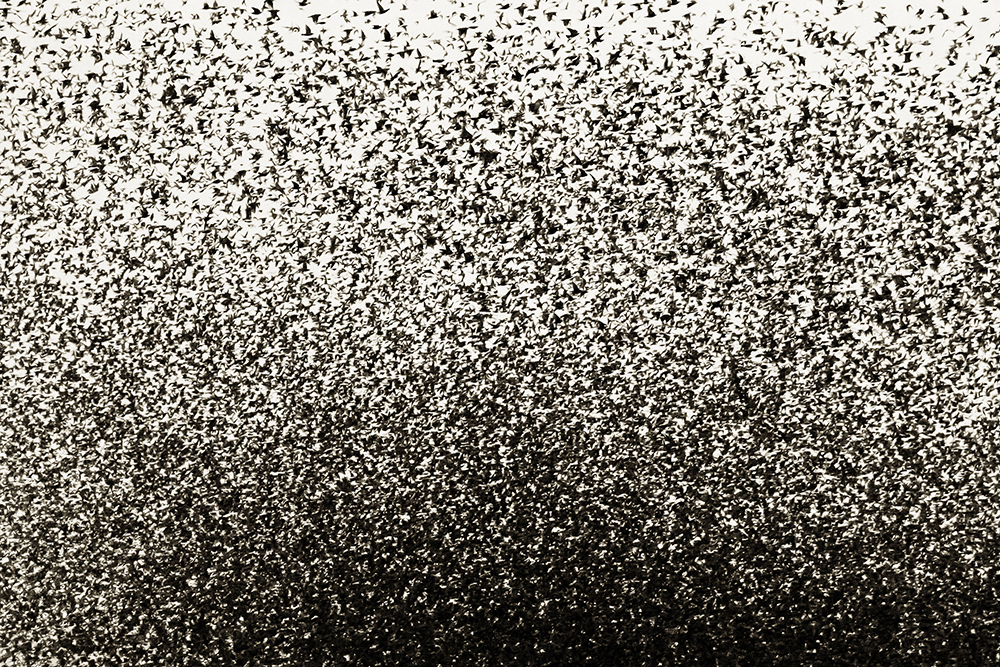 This project has taken me back to the landscape of my childhood and youth in the marshlands of Southern Denmark. A place where as many as one million starlings gather in the spring and fall, prior to onwards migration, and set the stage for one of nature’s most spectacular phenomena. As the countless birds congregate in large murmurations before collectively settling in the reeds at dusk they put on an incredible show of collaboration and performance skills. And now and then, by the added drama of attacking birds of prey, the flock will unfold a breathtaking and veritable ballet of life or death. The starlings move as one unified organism that vigorously opposes any outside threat. A strong visual expression is created – like that of an ink drawing or a calligraphic brush stroke – asserting itself against the sky. Shapes and black lines of condensation form within the swarm, resembling waves of interference or mathematical abstractions written across the horizon. At times the flock seems to possess the cohesive power of super fluids, changing shape in an endless flux: From geometric to organic, from solid to fluid, from matter to ethereal, from reality to dream – an exchange in which real time ceases to exist and mythical time pervades. This is the moment I have attempted to capture – a fragment of eternity. 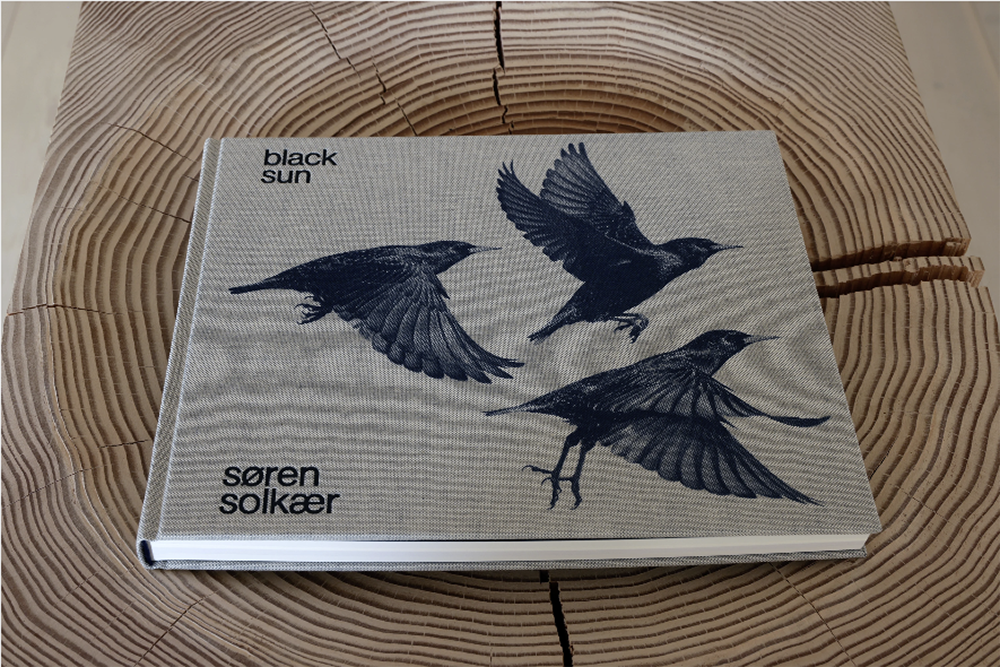 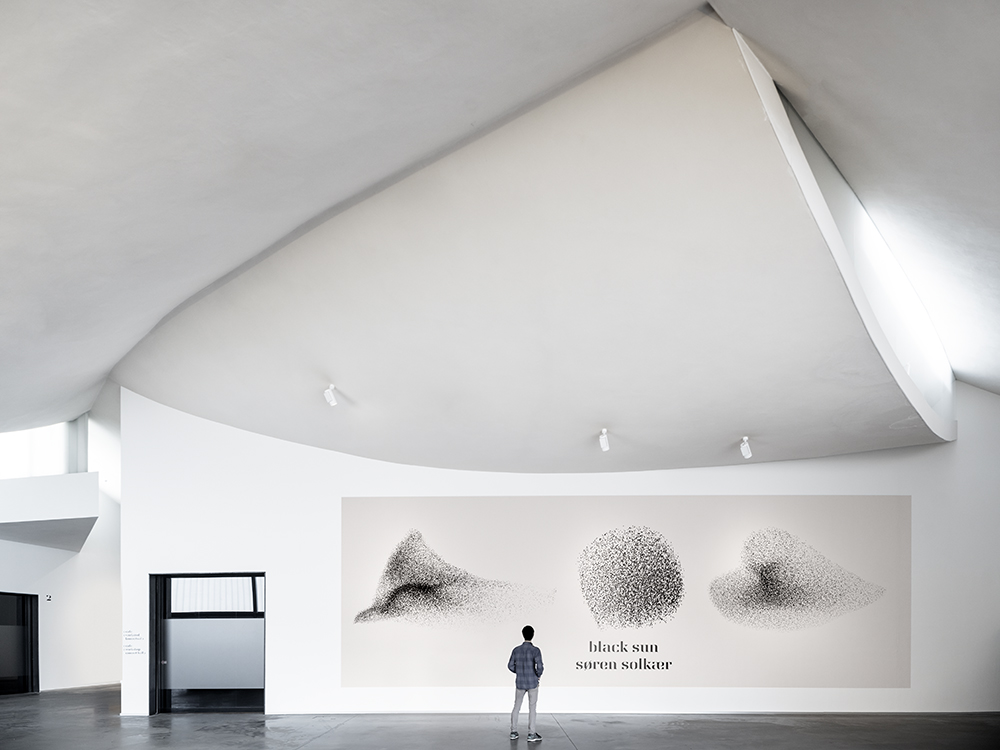 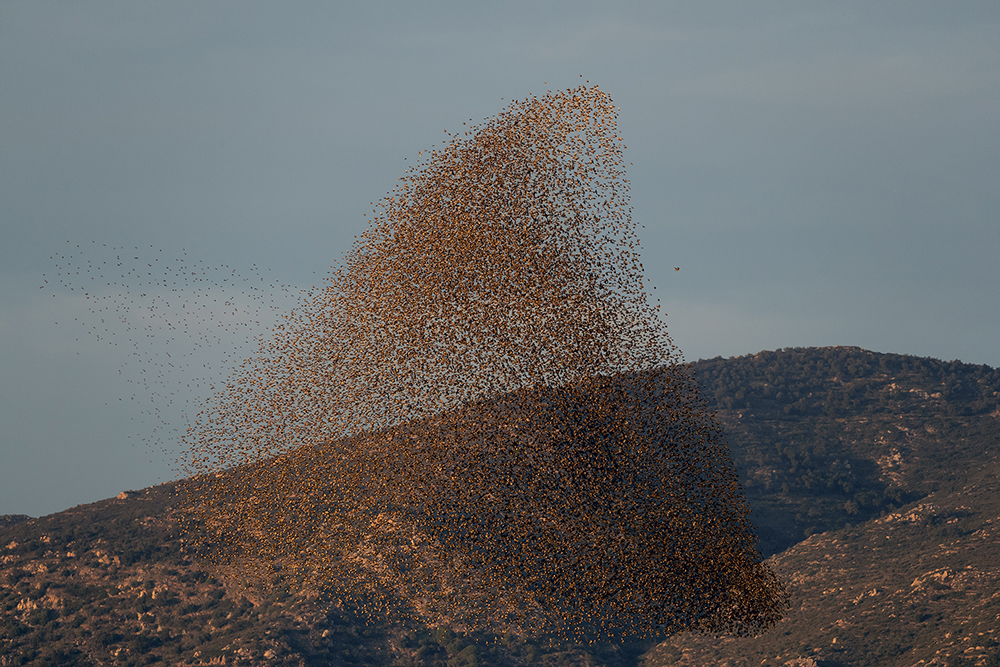 Søren Solkær is a Danish photographer born in 1969. He graduated from FAMU in Prague and has for the last 25 years been working with a global profile. Solkær has travelled extensively since 1989 doing artistic projects and commissions for magazines, Ad agencies and music labels. Søren Solkær’s photography is characterized by identifying the tension point between intimacy and edge. His portraits are often regarded as cinematic in tone with a distinctive colour palette. The sources inspiring his photographic style range from filmmakers David Lynch and Wong Kar-Wai through to the works of photographer Philip-Lorca diCorcia and painter Caspar David Friedrich. His work has been exhibited in museums and galleries across the World. His broad range of fine art photography is represented in both private and public collections. Søren has released six Fine Art photography books: Beat City (2006), CLOSER (2011), SOULS (2011), SURFACE (2015), Portraits 1993-2018 (2018), Black Sun (2020). 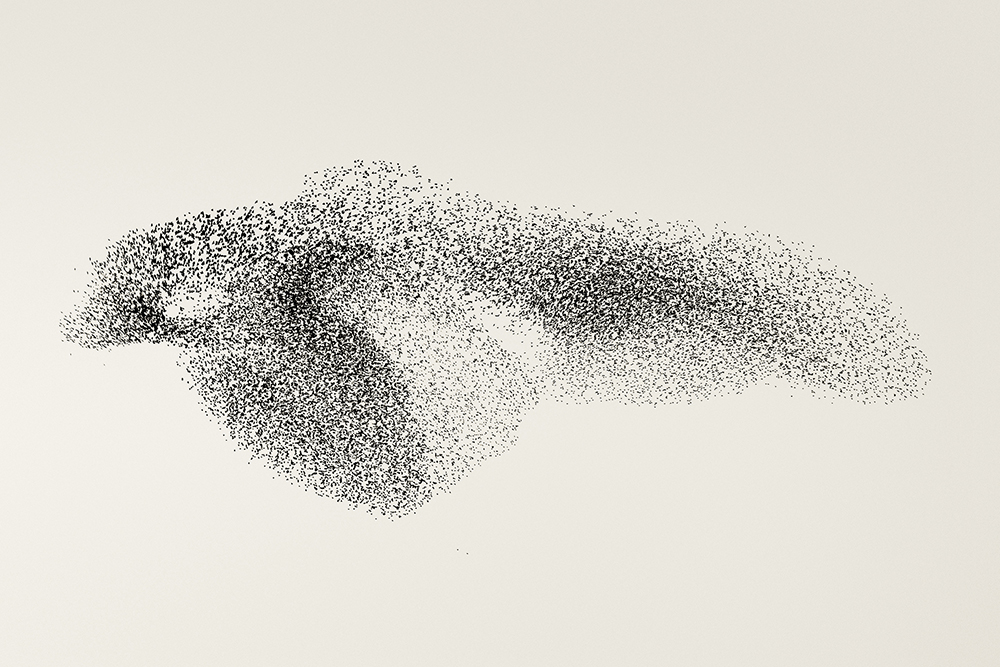 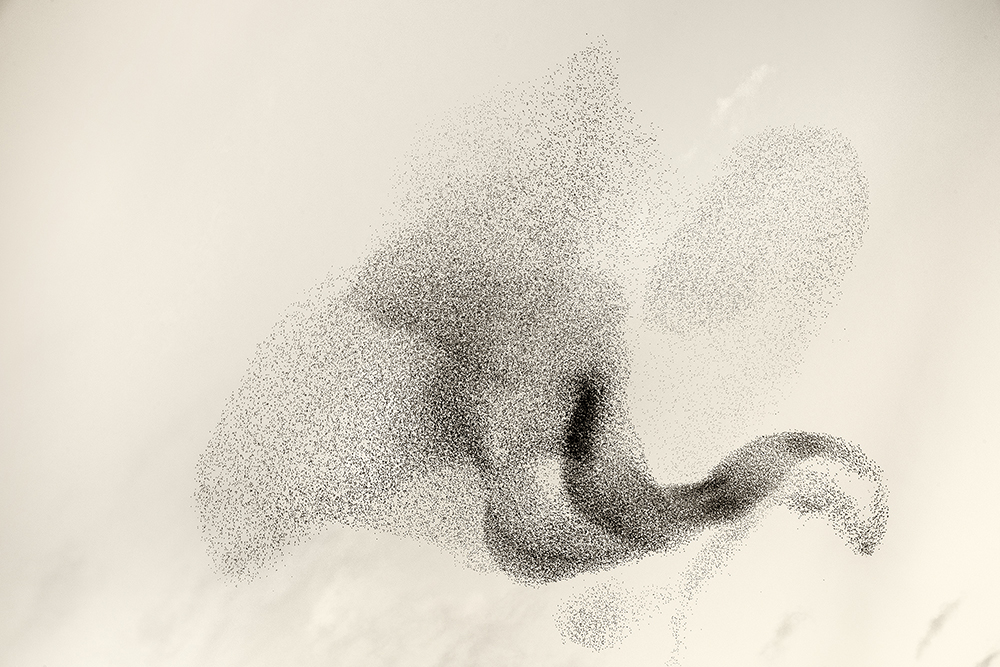 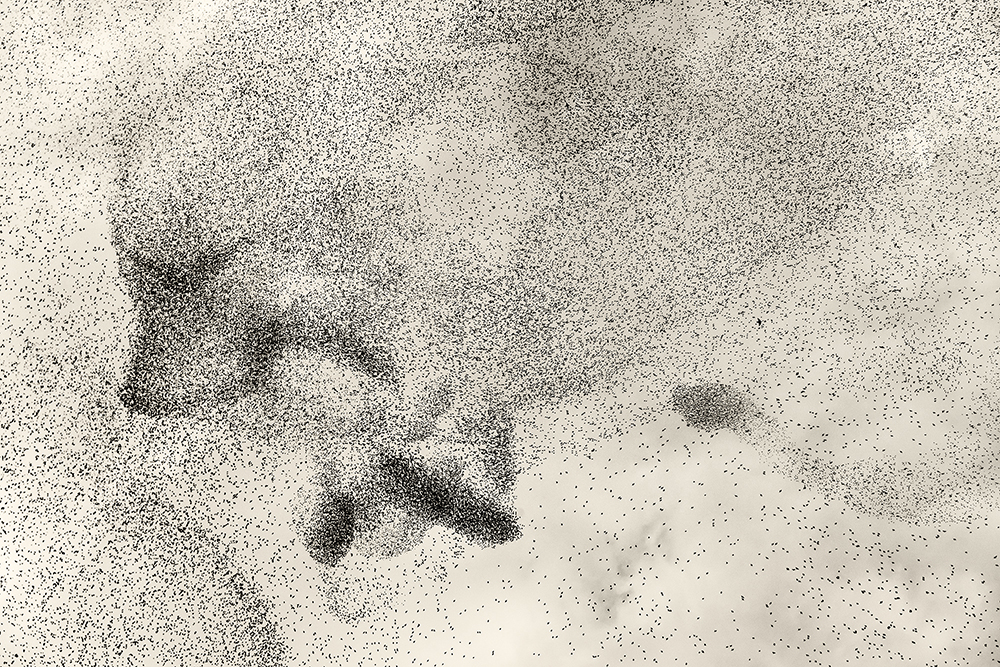 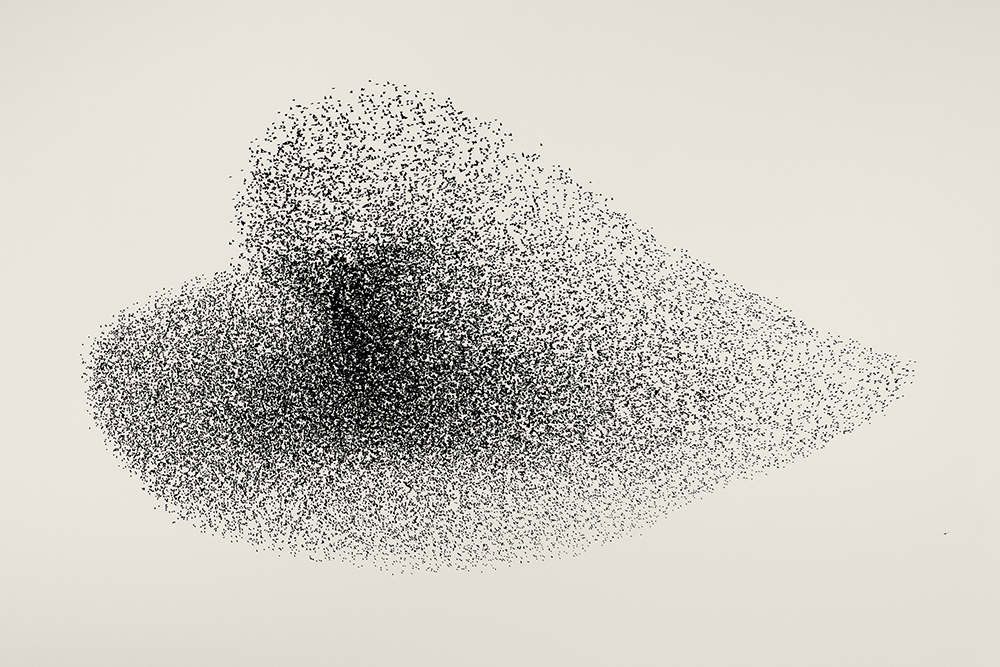 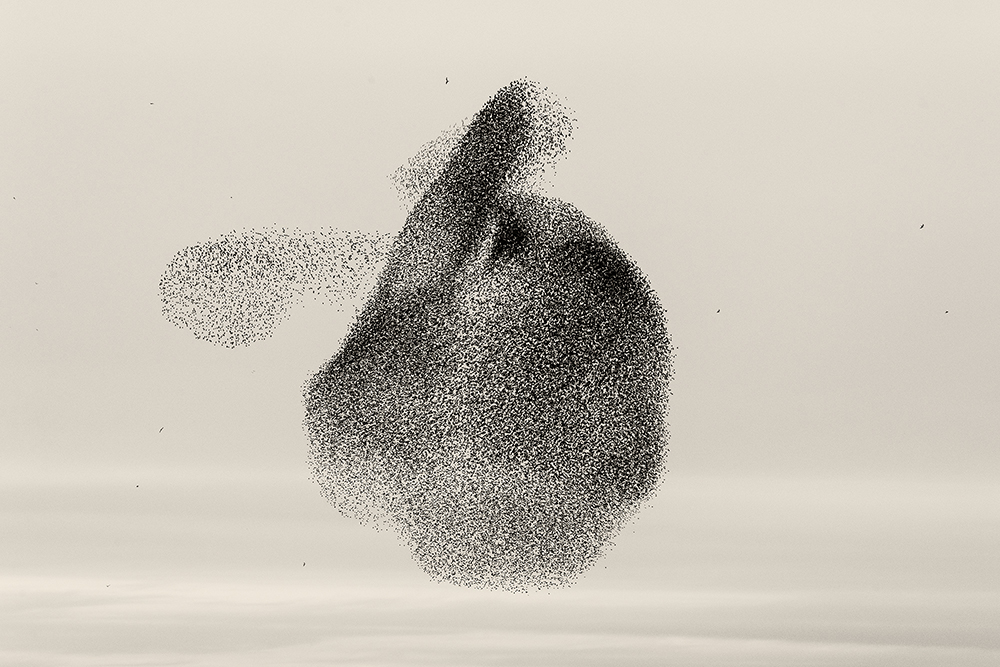 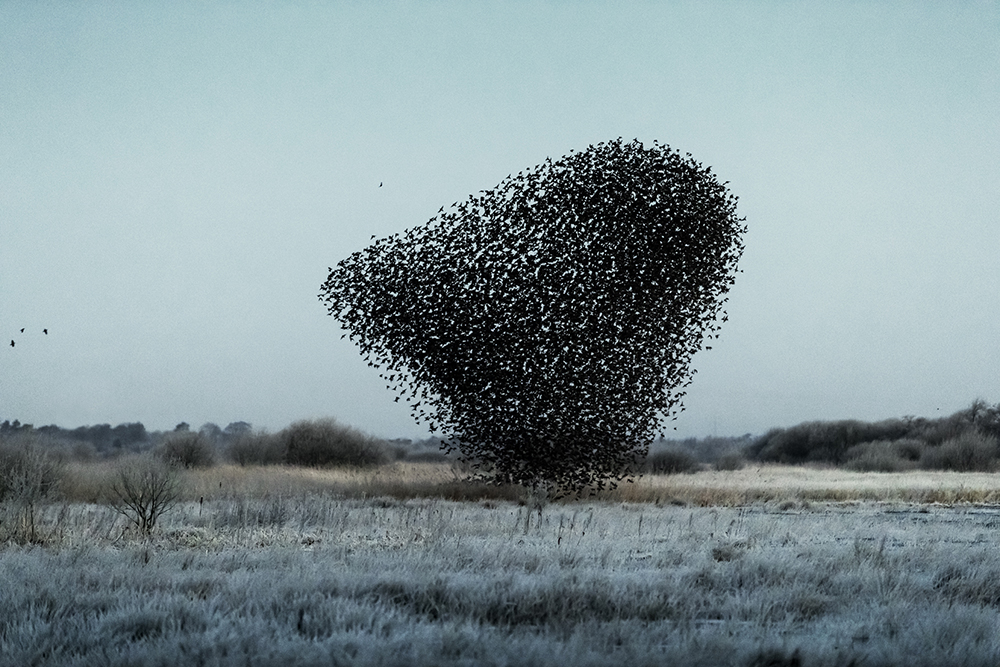 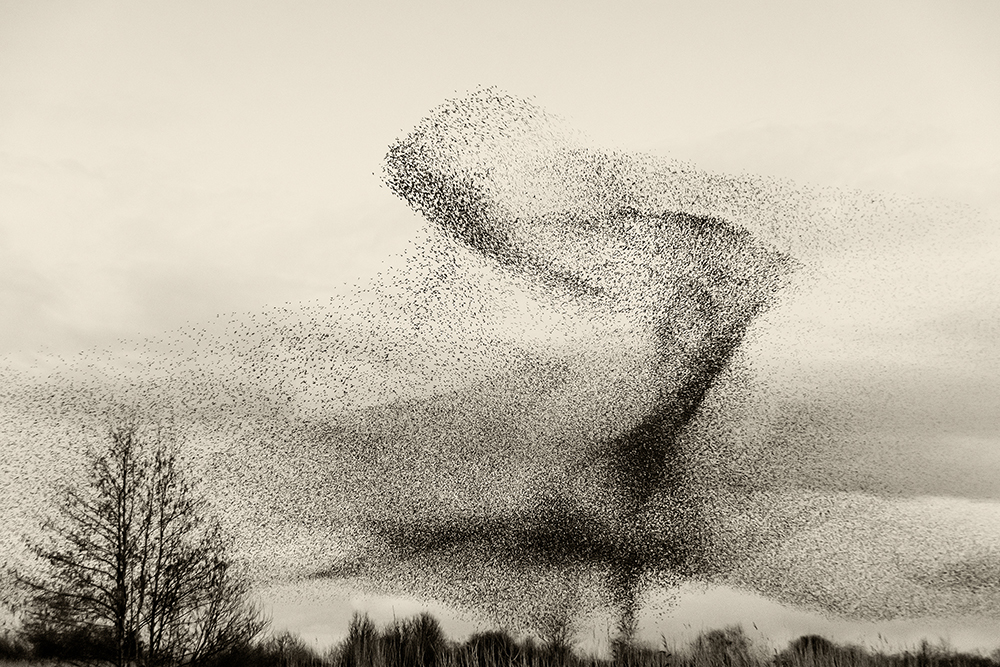 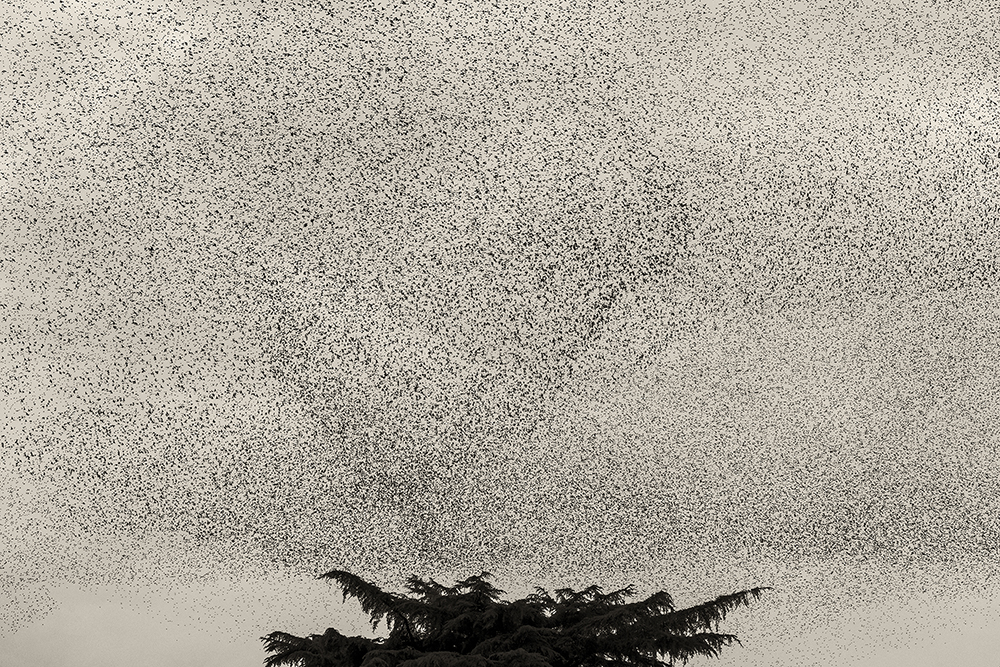 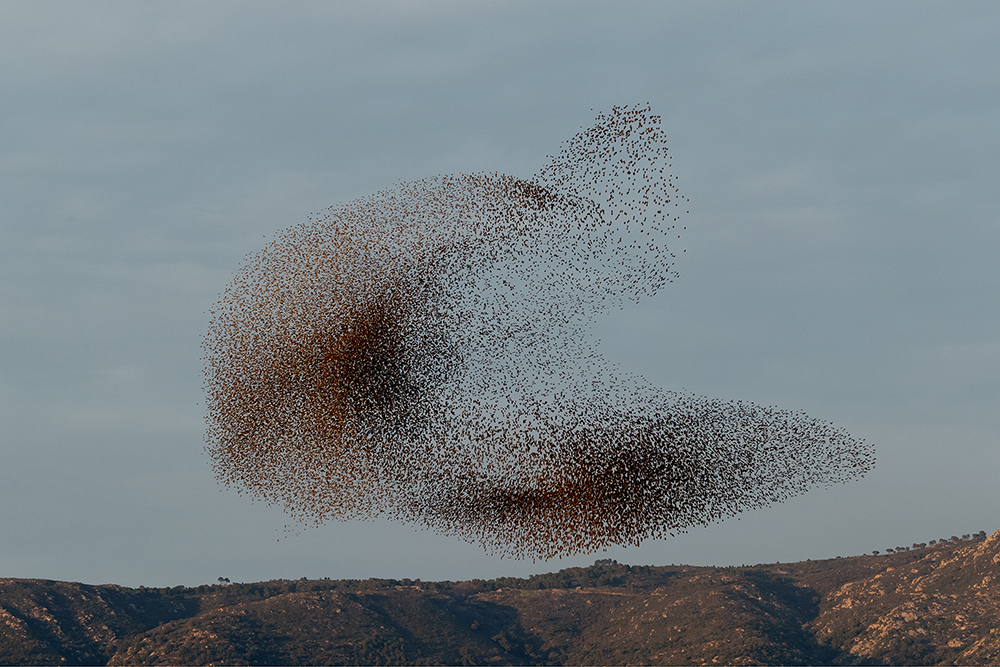 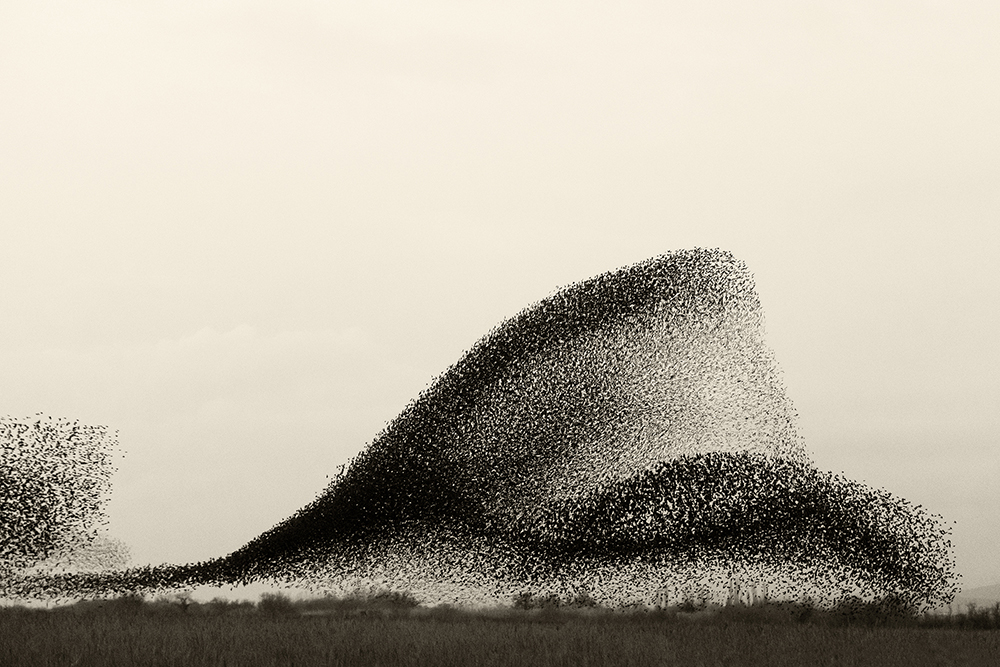