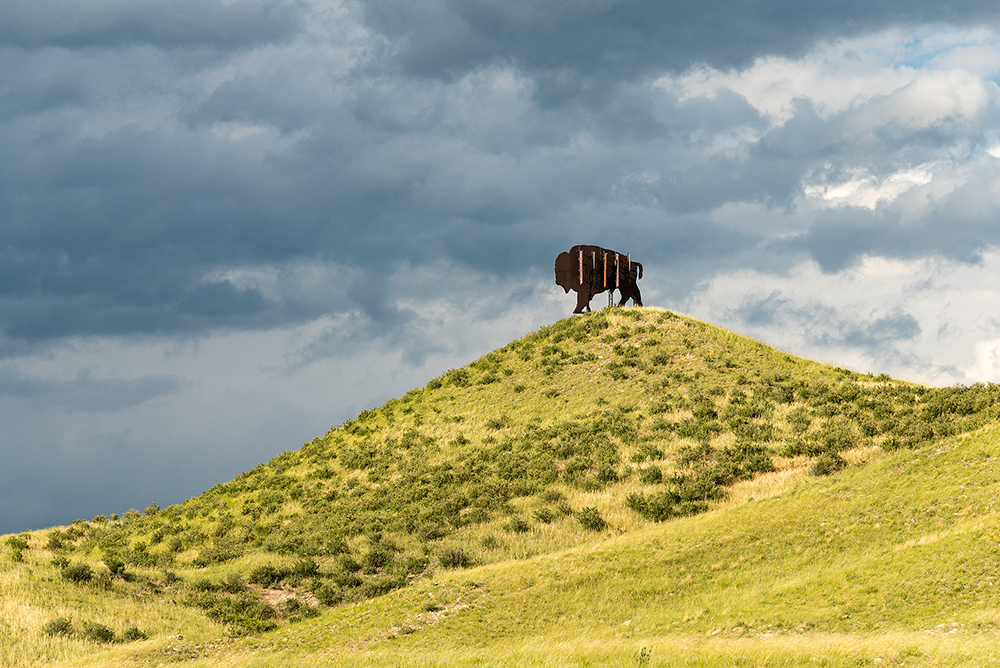 “The trees looked part of the landscape: a tall palm overlooking a line of U-Haul trucks, or a eucalyptus just hanging out next to the side of the road. Other times, they were so cleverly hidden, I gasped. The Holy Trinity at the local church is really three cell phone towers? I’m not religious, but this might be a form of blasphemy. Or genius, as the cell phone companies are paying the church good money to plant those there.” – from the Foreword of Fauxliage by Ann M. Jastrab, executive director of the Center for Photographic Art (CPA) 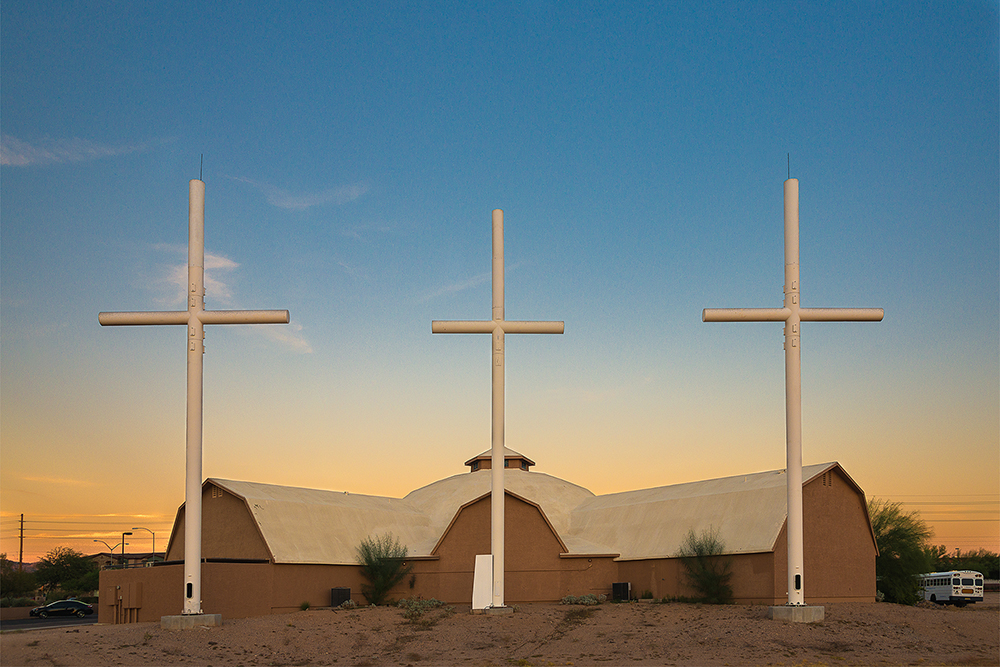 Photographer Annette LeMay Burke has just released her new monograph, Fauxliage, published by Daylight Books, that features sixty-six of Burke’s photographs of an iconic Western landscape now populated by a quirky mosaic of cell phone towers pretending to be palm trees, evergreens, cacti, flagpoles, clock towers and crosses. Burke’s background in technology made her curious about a cell phone tower tree she came across in the early 2000s. Though created to conceal it’s purpose, she felt it out of place in the landscape and the experience gave her a heightened awareness of this new brand of flora. From 2015-2020 she took a series of road trips across the American West to locate and document these strange manmade creations allegedly built to minimize visual pollution by blending in with the environment. Over the past six years, Burke has done tremendous research on the subject and has expanded this series by creating cyanotypes with found faux leaves, amongst other ideas to consider this technology.

“While I was initially drawn to the towers’ whimsical appearances, the more I photographed them, the more disconcerted I felt that technology was clandestinely modifying our environment,” she writes in her essay in the book. “I began to explore how this manufactured nature had imposed a contrived aesthetic in our neighborhoods … I dubbed the series Fauxliage.”

The book is available through the artist’s website and she is also offering select prints from the series here.  Annette will be giving an artist’s talk on her work and book through the Center of Photographic Arts this Friday, May 7th from 1 – 2pm. 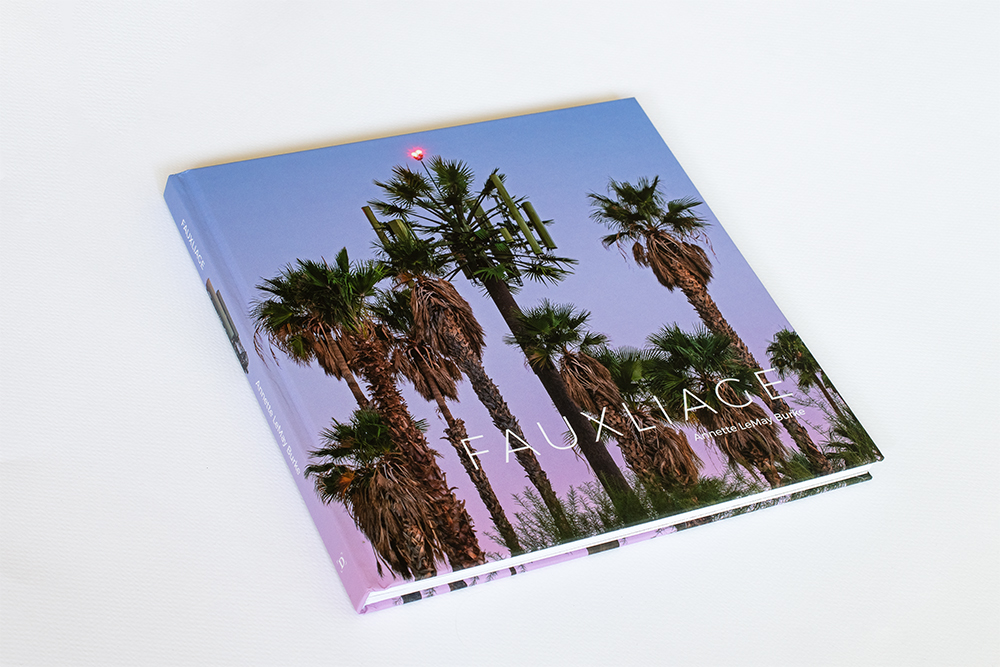 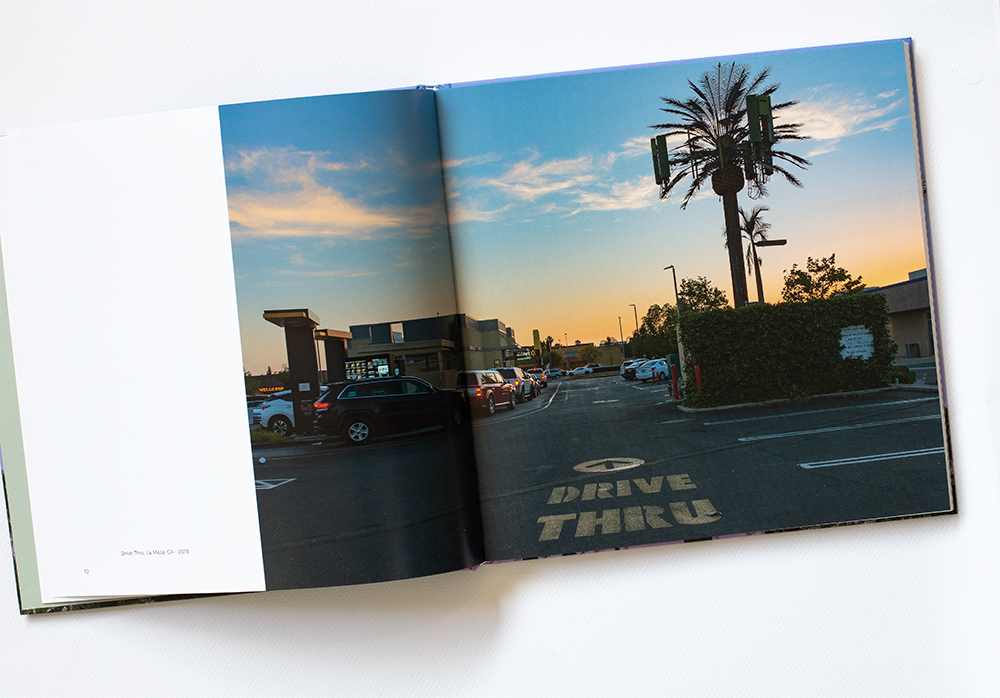 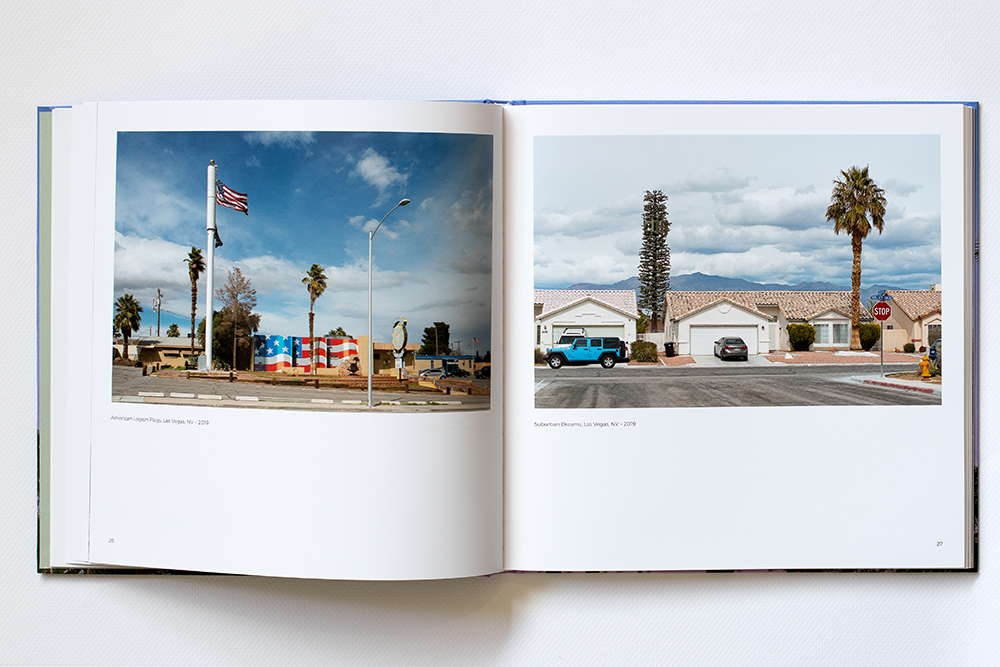 Annette LeMay Burke is an award-winning photographic artist and Northern California native who lives in the heart of Silicon Valley. She is a longtime observer of the evolution of the western landscape. She took her first darkroom class while earning a BA in Earth Science from the University of California at Berkeley. Her photographic practice now focuses on how we interact with the natural world, the landscapes constructed by the artifacts of technology, and the more intangible artifacts (memories) that are created throughout our lives. Her work has been exhibited in the US and internationally at institutions such as Academy of Art Museum, Center for Photographic Art, Colorado Photographic Arts Center, Griffin Museum of Photography, Texas Photographic Society, The Center for Fine Art Photography, SE Center for Photography, Photographic Center Northwest, and FotoNostrum Gallery in Barcelona, Spain. In 2017, she was a finalist for Photolucida’s Critical Mass. In 2020 she was a finalist for the UK’s AOP Open Award Series and in 2021 she was a winner of the Imago Lisboa Photo Festival in Lisbon, Portugal. 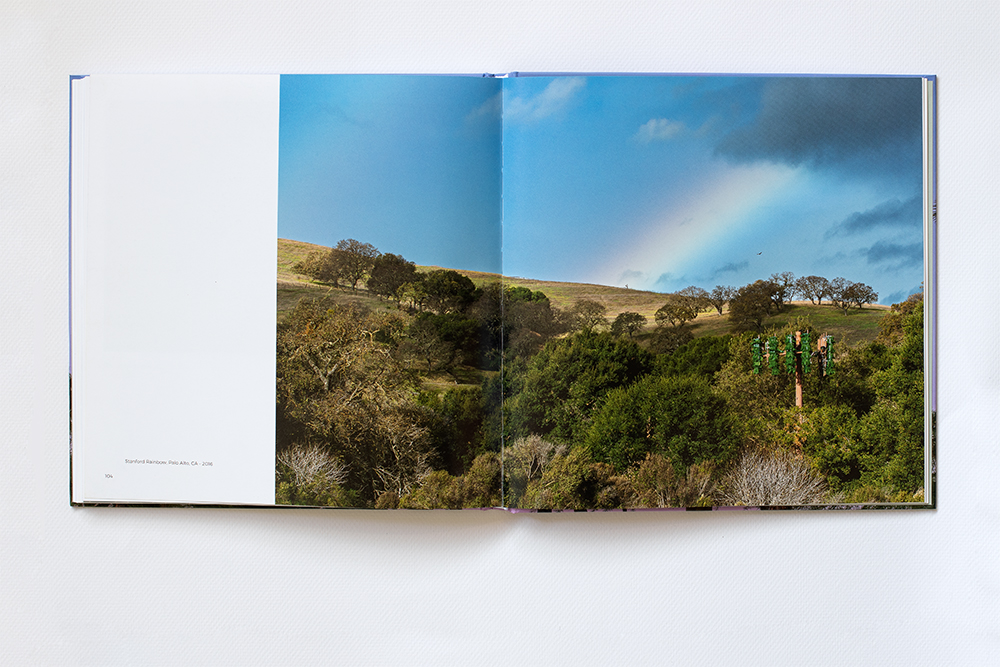 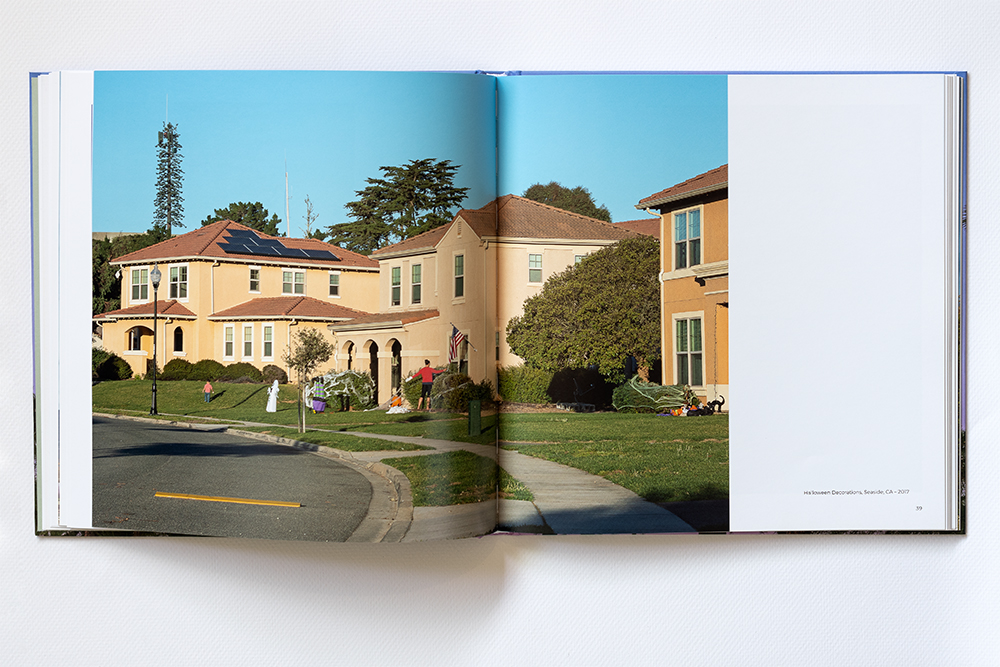 First created to decrease visual pollution and blend in with the environment, disguised cell phone towers have become an accepted yet contrived aesthetic in our neighborhoods and landscapes. I embarked on a series of road trips across the American West to document the variety of tower designs and to explore the question – how much of an ersatz landscape and manufactured nature are we willing to accept in exchange for quality cell service?

As disguised cell phone towers proliferate, I find it ironic that instead of providing camouflage, their disguises actually unmask their true identities. The towers have an array of creative concealments. They often impersonate trees such as evergreens, palms, and saguaros. Some pillars serve other uses such as flagpoles or iconographic church crosses. Generally the towers are just simulacra. They are water towers that hold no water, windmills that provide no power, and trees that provide no oxygen. Yet they all provide five bars of service.

As humans continue to encroach on the natural world, our demand for cellular service increases too. Because the towers have such conspicuous arboreal costumes, their spread is even more obvious and incongruous with nature.

The faux trees, particularly the conifer models, pose an environmental concern. As the trees weather and age, the plastic needles breakdown into tiny pieces and litter the ground beneath the trees. These plastic particles can easily enter the ecosystem. What started as an attempt to reduce visual pollution is now creating plastic pollution.

The quaint masquerades do obscure one thing—the cellular equipment’s covert ability of collecting all the personal data transmitted from our cell phones. Big tech and the government are always listening (and buying, selling, and storing).

As the fifth generation (5G) of cellular technology continues to roll out, new cell towers will be smaller and more inconspicuous—think small antennas integrated into the tops of streetlight poles. Perhaps elaborately disguised “fauxliage” towers will start disappearing and be considered an anachronism of the early 21st century. The decorated towers could join drive-up photo kiosks, phone booths, newsstands, and drive-in movie theaters as architectural relics of the past. Coincidentally, those functionalities are all standard capabilities of our cell phones, now held in the palms of our hands. – Annette LeMay Burke 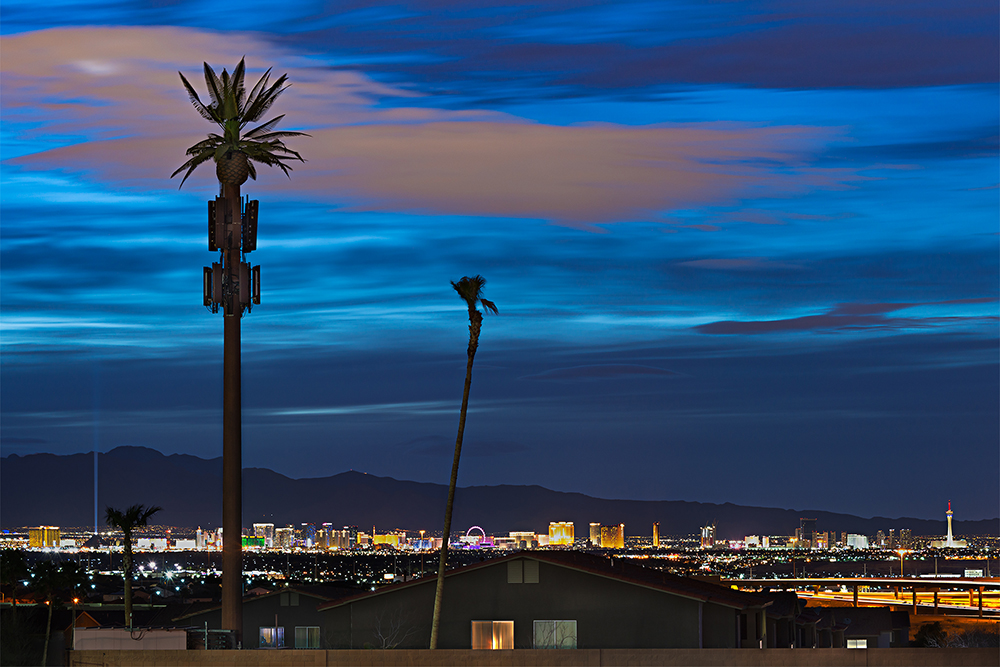 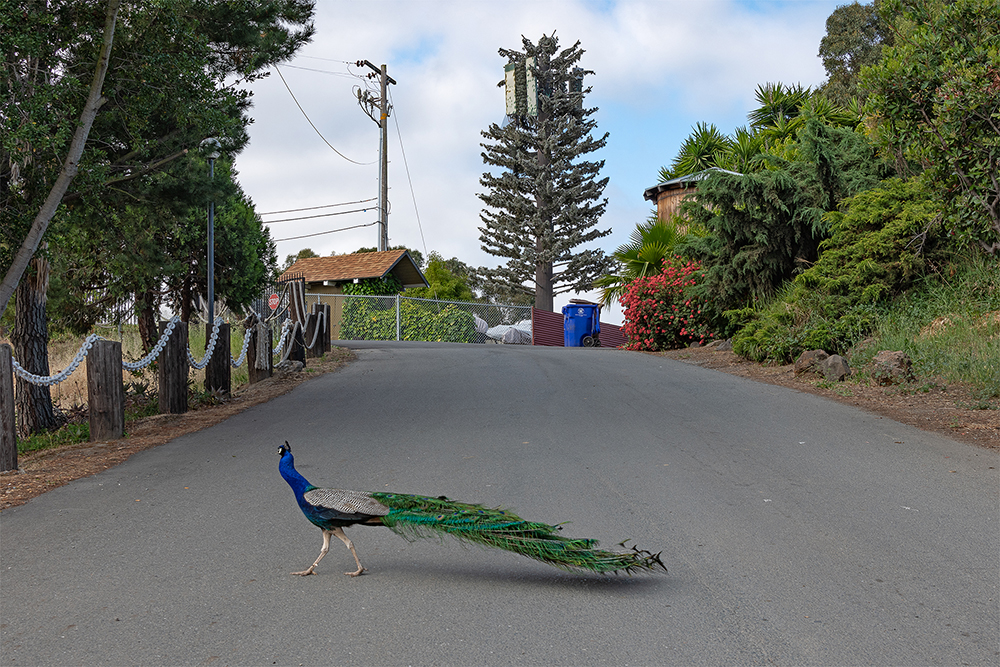 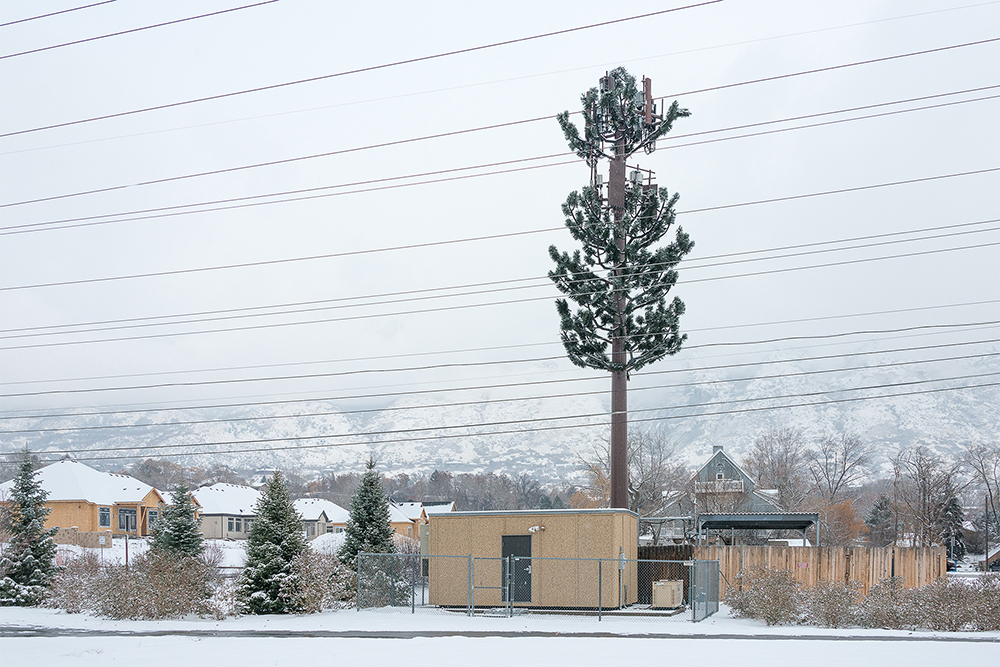 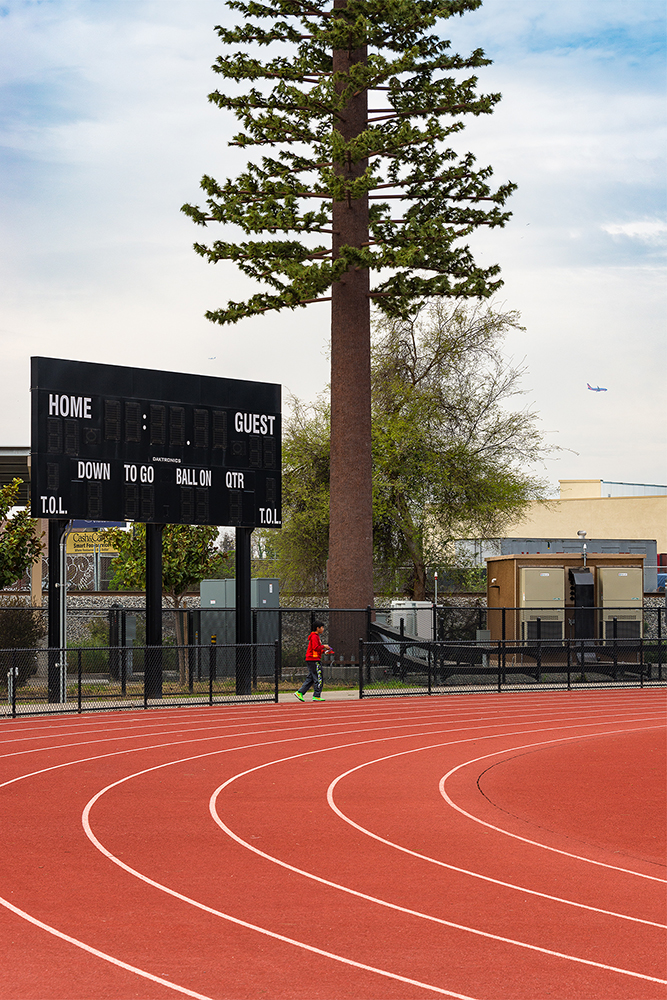 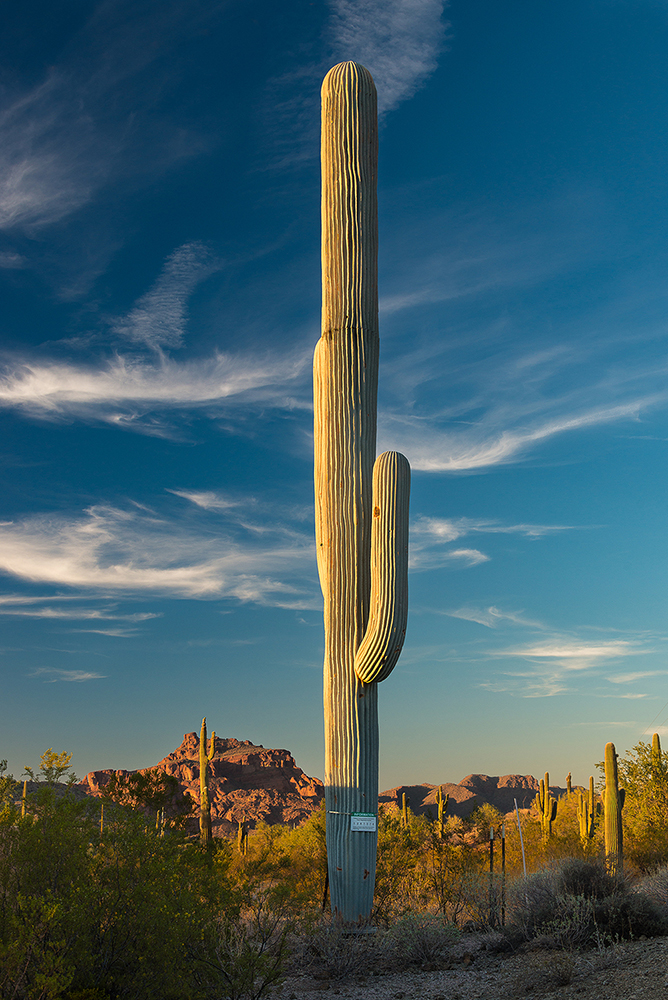 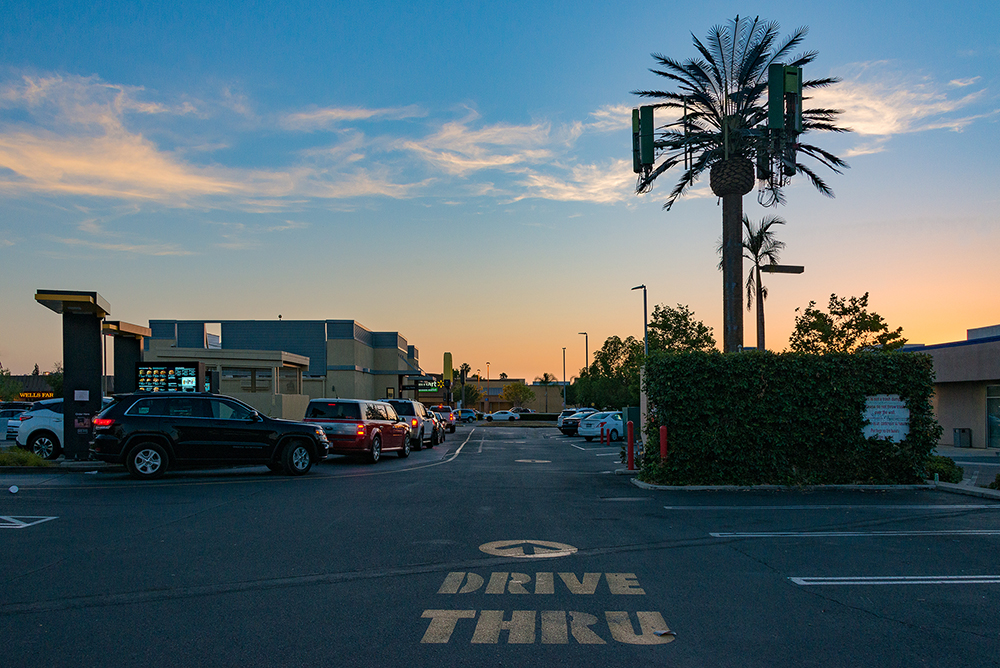 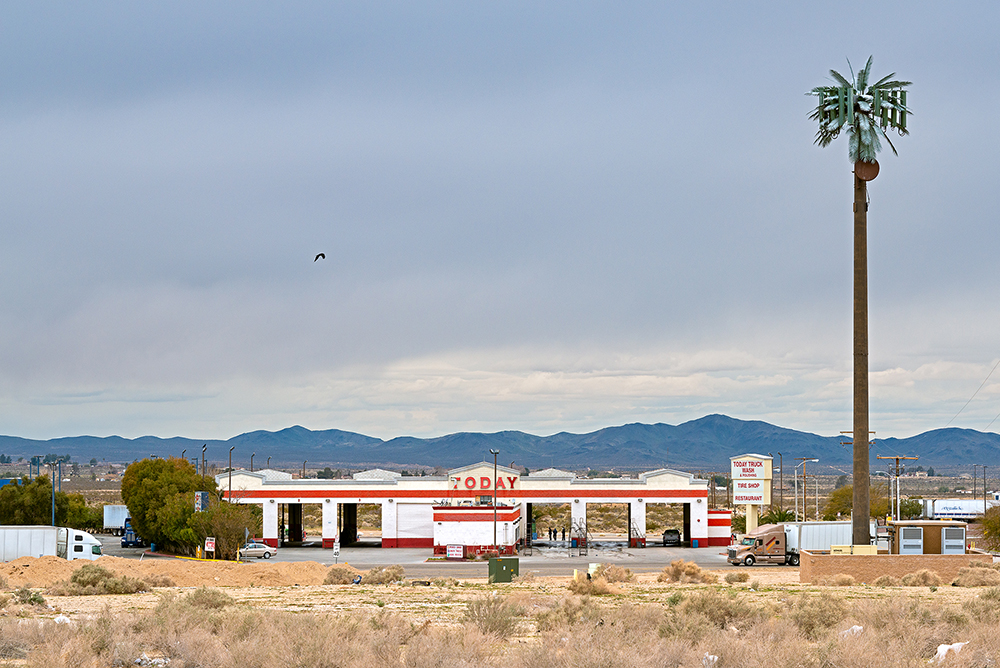 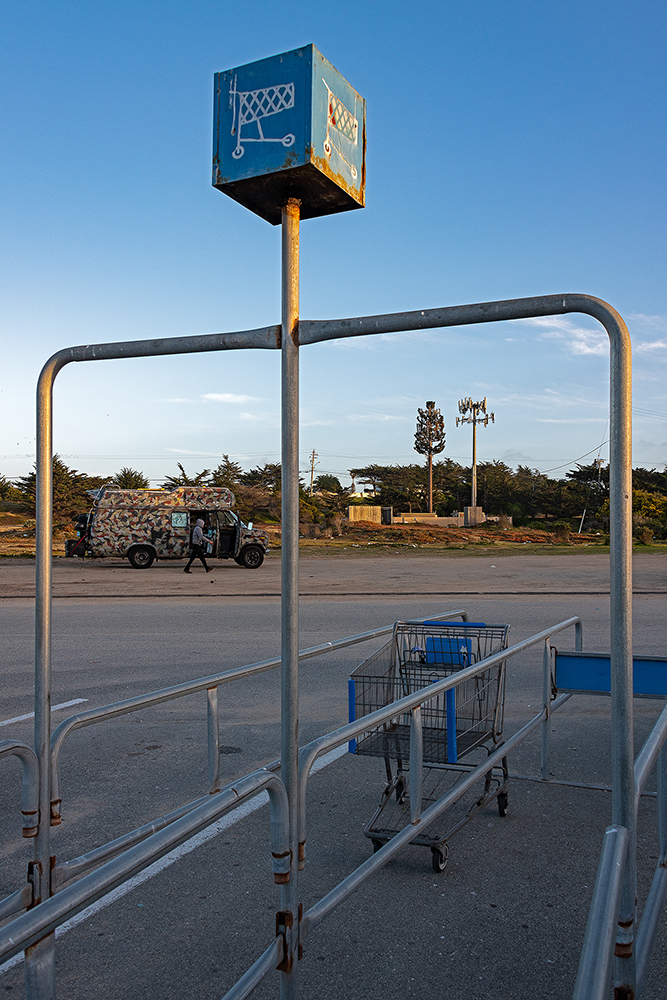