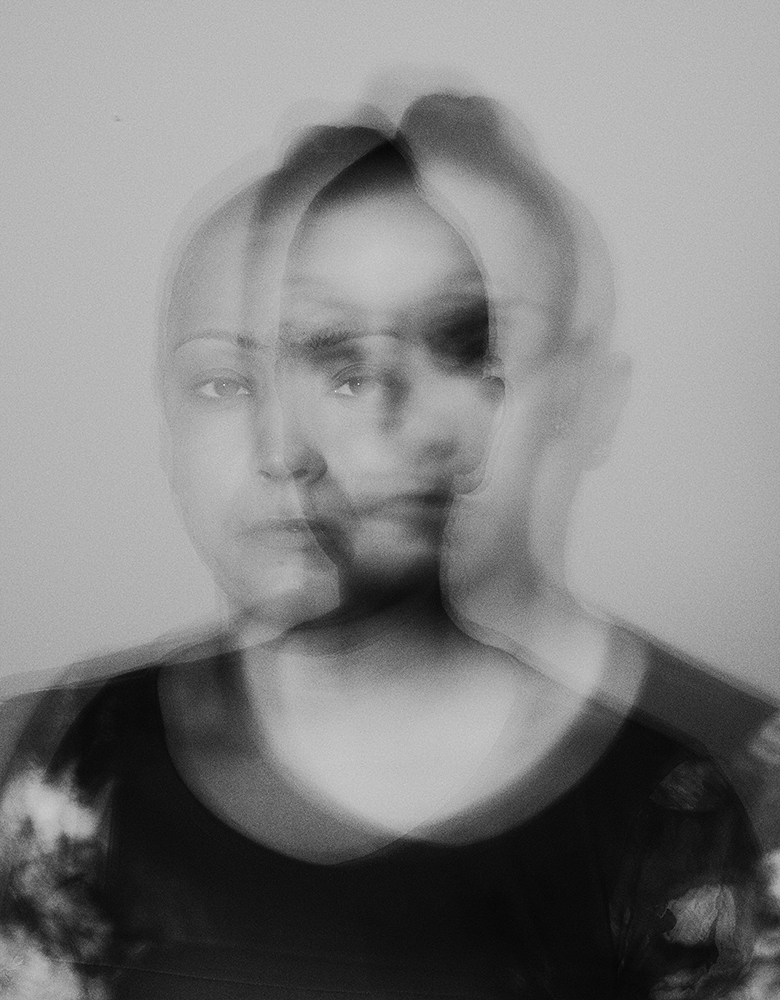 From September 9 – 12th, Photo London 2021 is filled with exciting programming and exhibitions. One exhibition launching at Photo London is Someone’s Daughter, showcasing an important new project highlighting how women prisoners are seen and understood with the ultimate aim of reimagining the justice system. In addition to the exhibition, an online benefit auction will be hosted by leading global online art marketplace Artsy.

The exhibition continues to the Palace of Westminster 15 September – 15 October 2021, FiLiA 16-17 October 2021 and the National Justice Museum, Nottingham December 2021. 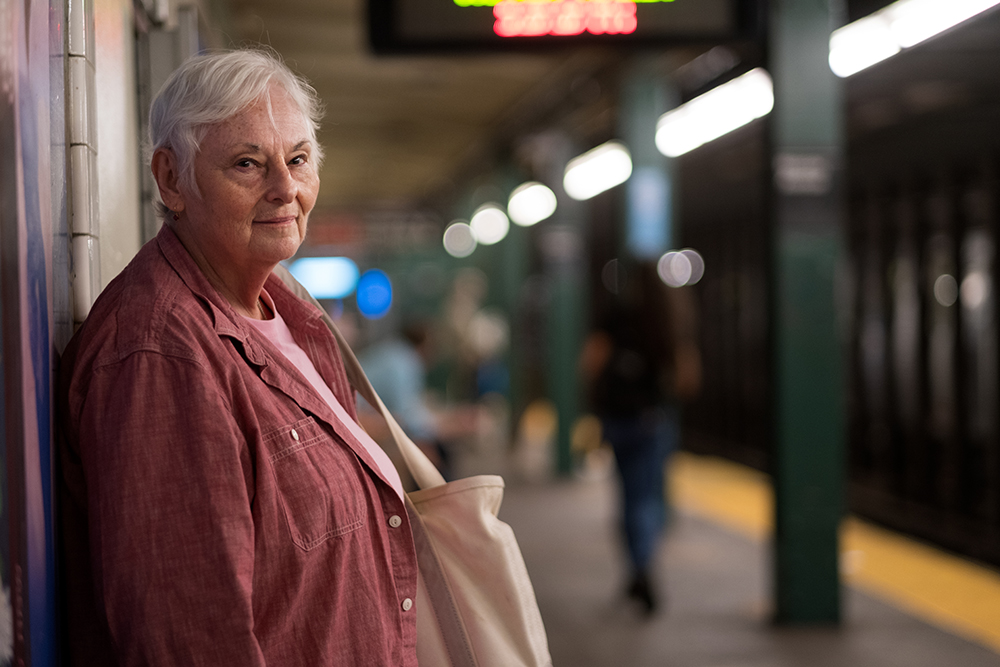 The exhibition highlights that every woman is Someone’s Daughter and, by photographing women who have been “stigmatized by the law, the courts and the media in the administration of justice, it portrays their stories in a fresh light. These women will be seen through the same lens as well-known women who are leaders in their field.” 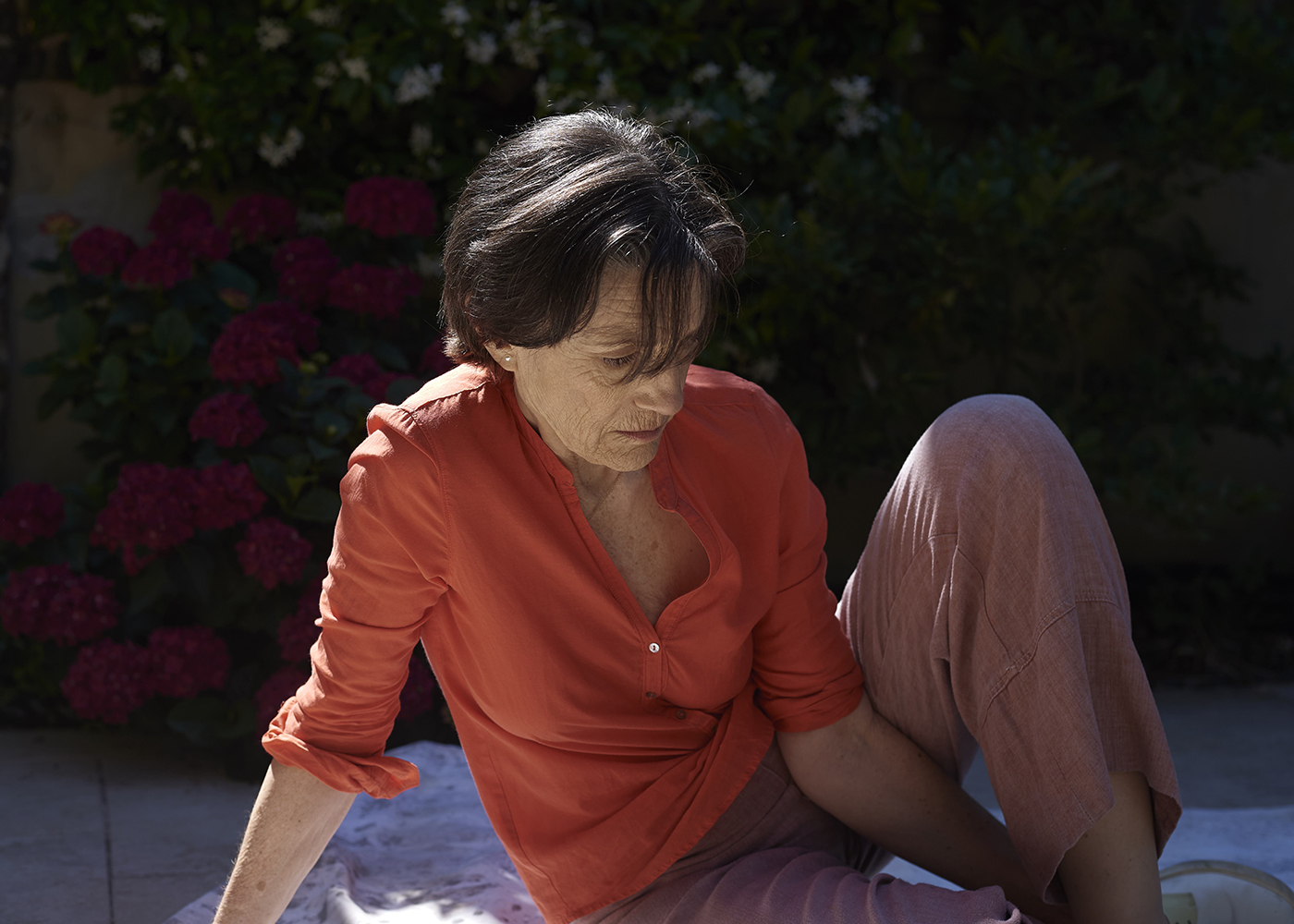 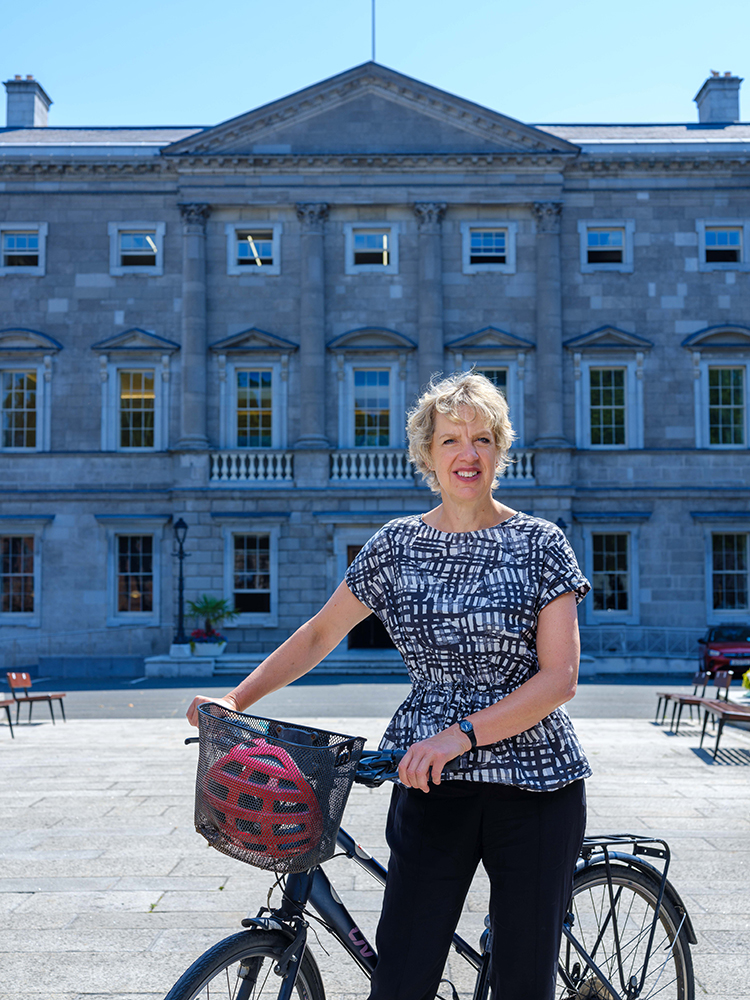 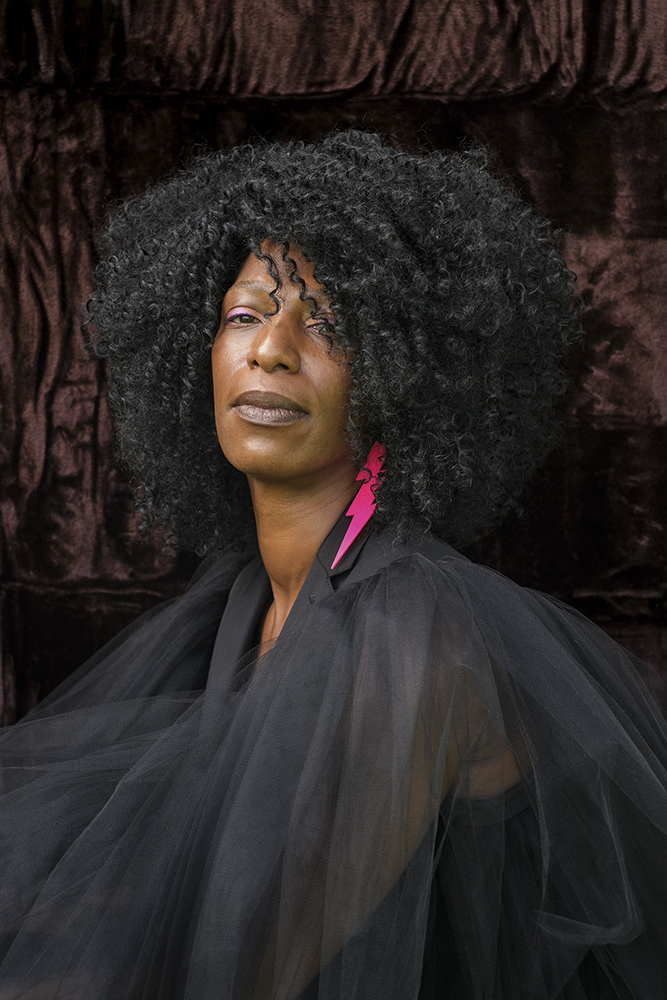 Someone’s Daughter is presented by The View Magazine, an important publication focused on women in the justice system.  The exhibition with feature internationally respected photographers who  have taken portraits of women who have been affected by the criminal justice system, whether as prisoners, activists or professionals.

Curator Jennie Ricketts, comments on the importance of this project: “By placing the images of former prisoners alongside professional women working within the criminal justice space, this exhibition seeks to change how formerly incarcerated women are seen and ultimately the way justice is served.” 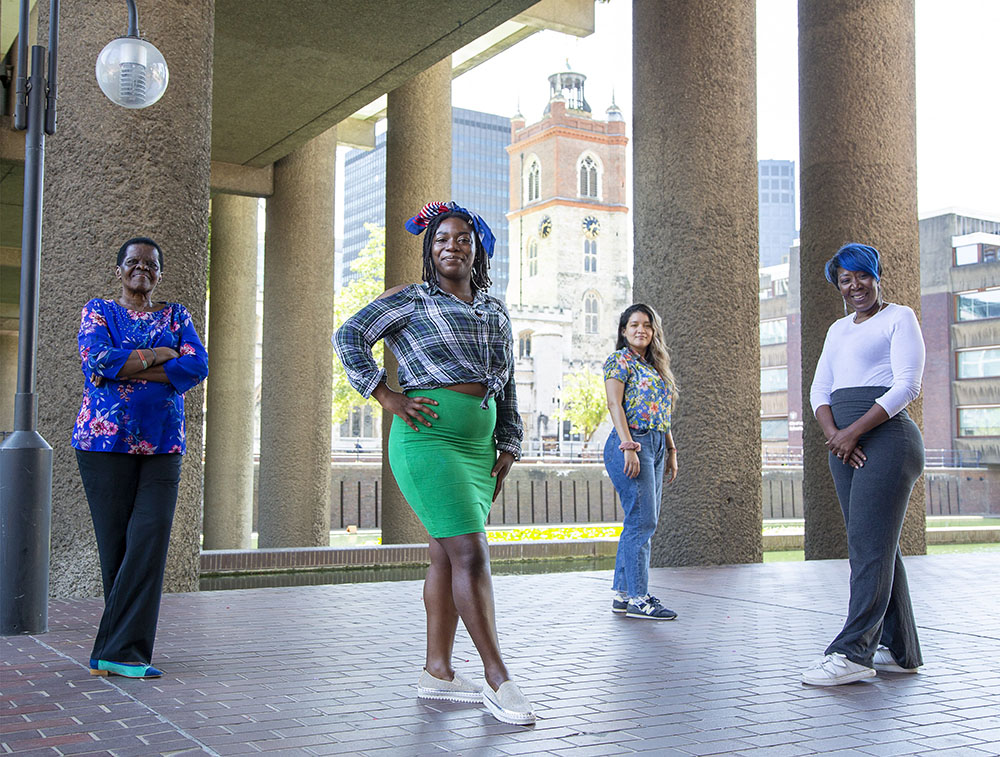 Alongside these women, those who have been incarcerated will also be photographed and given the opportunity to be rightly seen and understood as equals. Many of the prison leavers have experienced great trauma, mental health issues and challenging life conditions. Having been met with misunderstanding, a lack of support and an absence of positive options is often what led them into the criminal justice system. Yet, they are universally resilient, brave and deserving of fundamental respect, care and community. The exhibition inspires us to put ourselves in others’ shoes, to try and understand the experiences of ex-prisoners including Farah Damji, Francesca Fattore, Shivalee Patel, Whitney Clark (pictured below), Clare Barstow (who is currently appealing a life sentence – In July 1992 she was convicted of the murder of Cathy O’Neil at the Old Bailey, despite there being no forensic evidence to link her to the crime) and Sue Wheatcroft among others.

The View Magazine is delighted to announce the complete list of world-leading professional photographers participating in Someone’s Daughter: 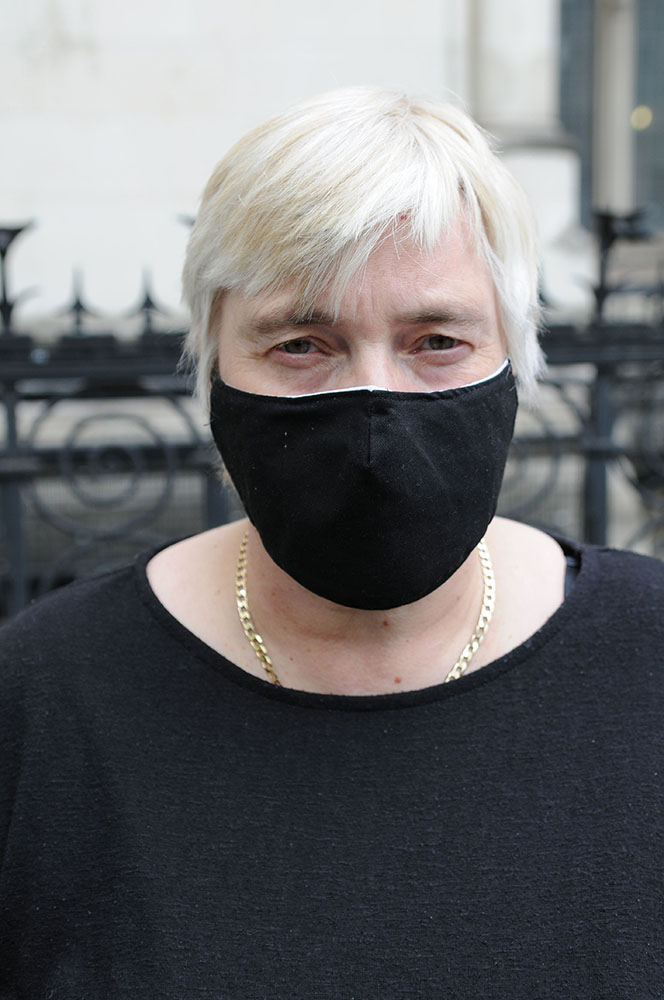 Sue Wheatcroft comments on the journey that led her to prison and the reforms she would suggest from first-hand experience:

“At the age of 18, I chased an abusive boyfriend into the street with a kitchen knife. After months of physical and mental abuse, I finally cracked. For this, I was given a conditional discharge. My next offense was thirty-six years later, when a kitchen knife was found in the back of my car. I kept it there so that I could cut up food for my seriously disabled wife when calling for a takeaway to eat in the car. For this, I was given a twelve-month prison sentence.

In court the judge said that, because of my first offence, I had a propensity for knives so I was dangerous. I also had a diagnosis of Borderline Personality Disorder and I believe this added to the judges sentencing decision…I wasn’t dangerous, I was ill.”

So, how can the CJS be improved? For me, education, training, awareness of the disadvantages people face would be a good start, and the involvement of those with lived experiences in this, is imperative…Perhaps we should stop putting all the blame on ‘the system’ and concentrate on the providers, those who deal with those at risk.”

The exhibition and fine art photography auction are curated by Jennie Ricketts and devised to raise awareness and funds for the social enterprise’s continuing work to better the lives of incarcerated women, and reform the justice system. It presents the incredible opportunity to acquire original fine art photographs by celebrated photographers, whilst also helping to raise money and awareness for the vital campaigning and advocacy work for incarcerated women.