Luminous Visions: Vanessa Marsh: The Sun Beneath the Sky by Galina KurlatApril 27, 2022 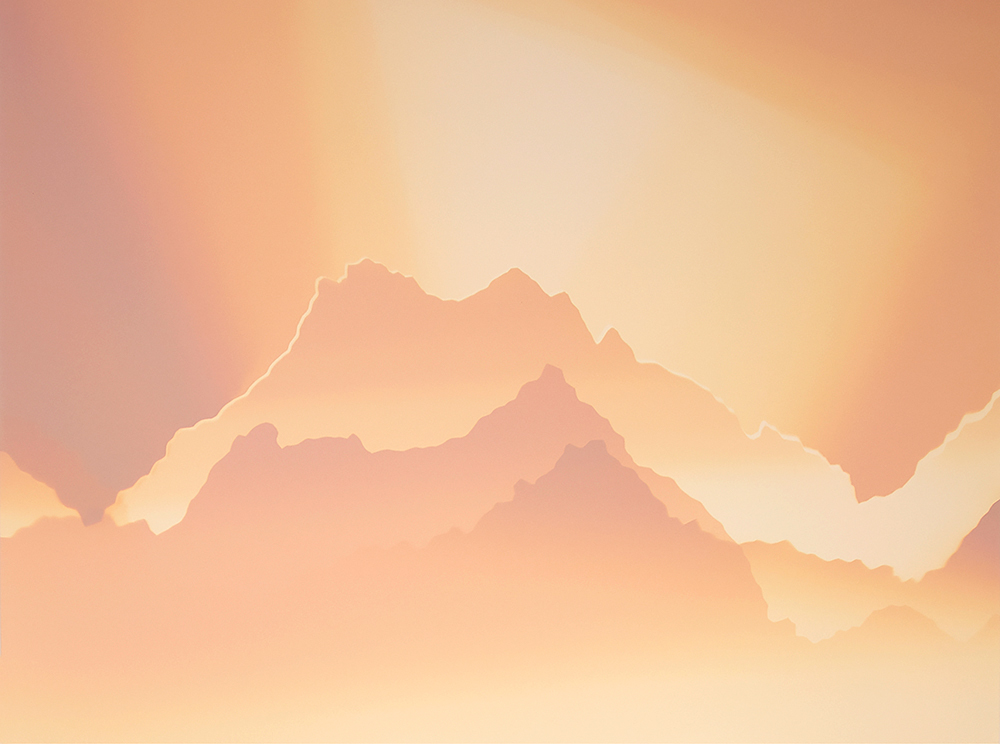 In The Sun Beneath the Sky, Vanessa Marsh continues her exploration of cameraless photographic landscapes. Transcending the need for presence in the location where a photograph is made, Marsh uses cut paper, multiple exposures, and dodging and burning techniques to mimic atmospheric light within a landscape. These sublime images glow with soft light as though her subject of mountains, valleys, and light itself is viewed through a haze. Sunlight is both the subject of these images and the medium. Unlike conventional darkroom prints, these lumens are made in direct daylight, which eliminates the need to develop the print. The photo chemicals needed to affix the silver on the paper render the image no longer light sensitive.

Growing up in Seattle, Washington, surrounded by the mountain ranges of the North Cascades and the Olympics, Marsh developed a heightened sensitivity to the ever-changing landscape. Earthquakes and volcanic eruptions are a continuing threat in the Pacific Northwest. This transformative and destructive power of the landscape reveals the hidden fragility of nature. What seems permanent can change over time, or in an instant.

A selection of Vanessa’s work in on view at: Penumbra Foundation: Reimaging Likeness and Landscape curated by Joni Sternbach 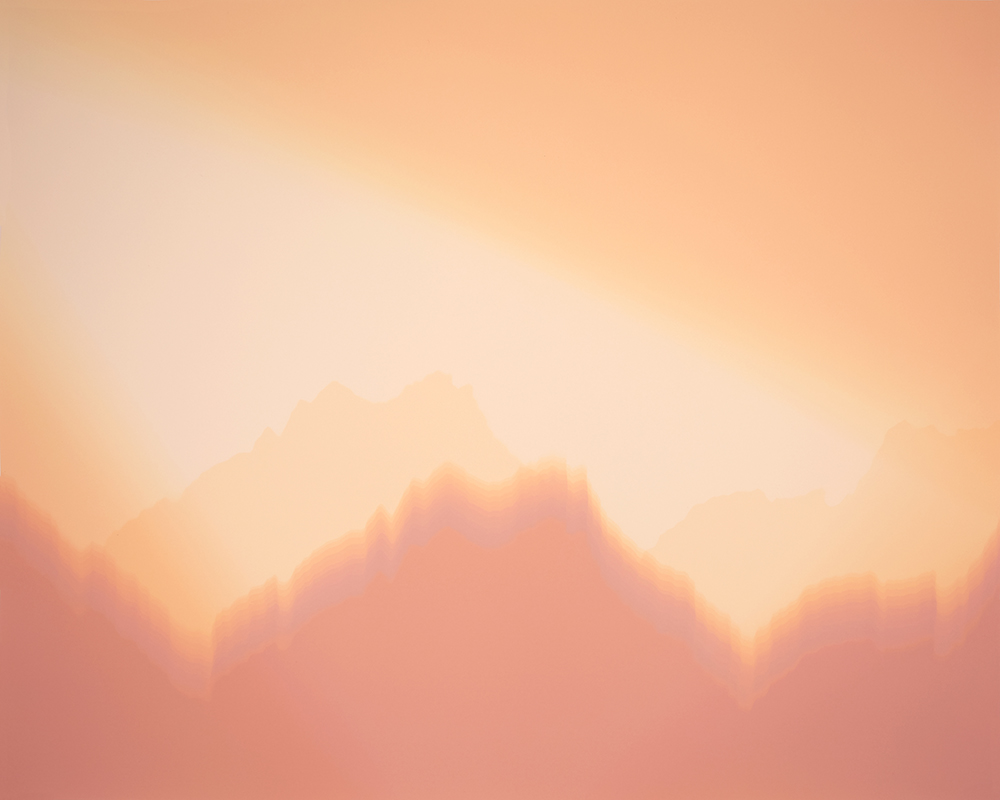 The Sun Beneath the Sky continues in my long-term practice of using cut paper, multiple exposures, and dodging and burning techniques to create cameraless photographic landscapes. Each unique lumen print is made by selectively exposing silver gelatin paper to sunlight and then processing the paper in photo chemicals to affix the image. The resulting images appear lit from within and in this way, sunlight acts as both subject matter and medium.

The series reflects upon the nature of light, atmosphere, geology and time. Layers of pastel toned mountains and valleys rise and fall under sunlit skies. Glowing light cascades through transparent mountain tops reminiscent of how the landscape appears through mist, smog or the haze of wildfire smoke. The images evoke a sense of the sublime, recalling the beauty of the natural world while meditating on the scale of geologic structures within it.

I grew up in Seattle, Washington surrounded by the mountains of the North Cascades and the Olympics. This daily proximity to the sublime heightened not only my appreciation of the timelessness and unknowable magnitude of the landscape but also my awareness of its potential for sudden and dramatic change: volcanic eruptions and earthquakes are an ever-present threat in the Pacific Northwest. As a result, an interest in how landscapes can transform over time influences much of my art. By couching the sublime in imagery that shifts and dematerializes, the images serve as reminders that, despite its scale and grandeur, nature is a living system of moving, interconnected, and sometimes fragile parts.

The Sun Beneath the Sky features geographic locations across the American West, such as Mount Hozomeen in Washington and Grand Teton in Wyoming, which are identified in the titles. While the works often merge multiple locations to evoke a somewhat dreamlike or ethereal space, the specific references in the titles serve to ground the images in a sense of place and earthliness. 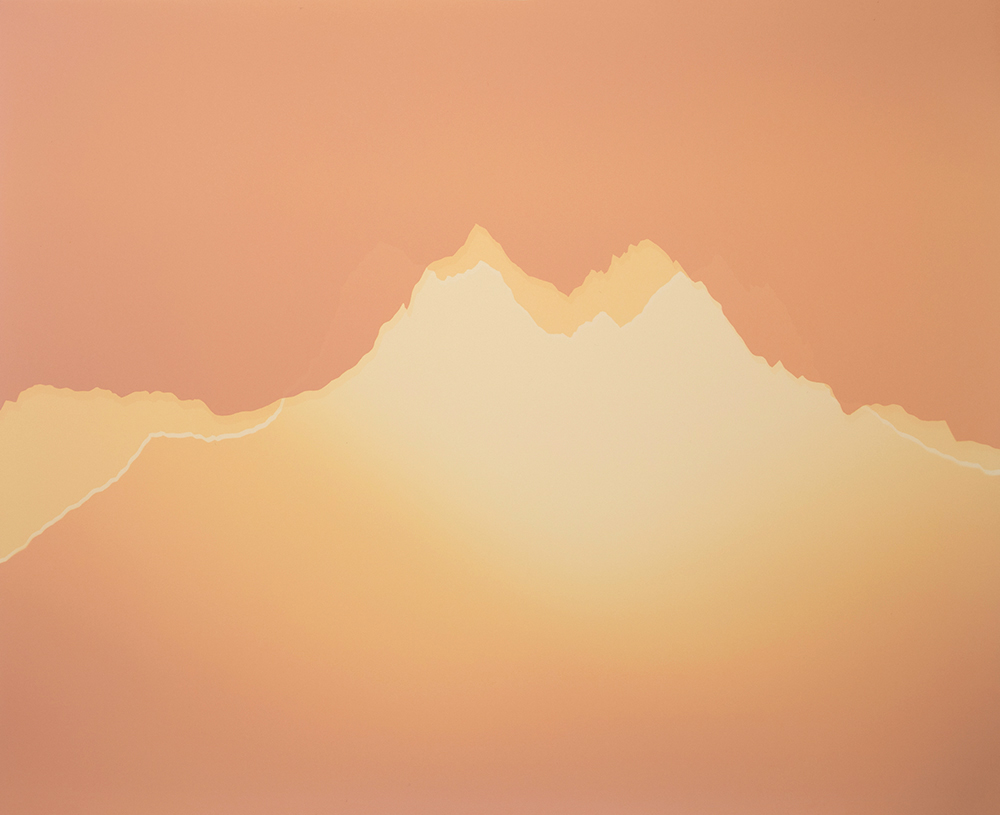 Vanessa Marsh is a Bay Area and Portland, OR based visual artist. Marsh creates imaginary landscapes and atmospheres through a mixed media process based in photography. Originally from Seattle, WA, she moved to the Bay Area in 2002 and earned an MFA from California College of the Arts in 2004. Marsh’s work has been the subject of solo and group exhibitions at venues including Dolby Chadwick Gallery in San Francisco, Foley Gallery in New York, and The Contemporary Jewish Museum in San Francisco. Marsh has been the recipient of several awards and artist residencies including a Google Artist in Residence Commission (2022), Jentle Foundation Fellowship (2018), a Rayko Photo Center residency (2014), a MacDowell Colony Fellowship (2007), and a Headlands Center for the Arts MFA Fellowship Award (2004). Marsh’s images are held in institutional collections including the San Jose Museum of Art, the San Francisco Art Commission, and the Pennsylvania Academy of Fine Art. 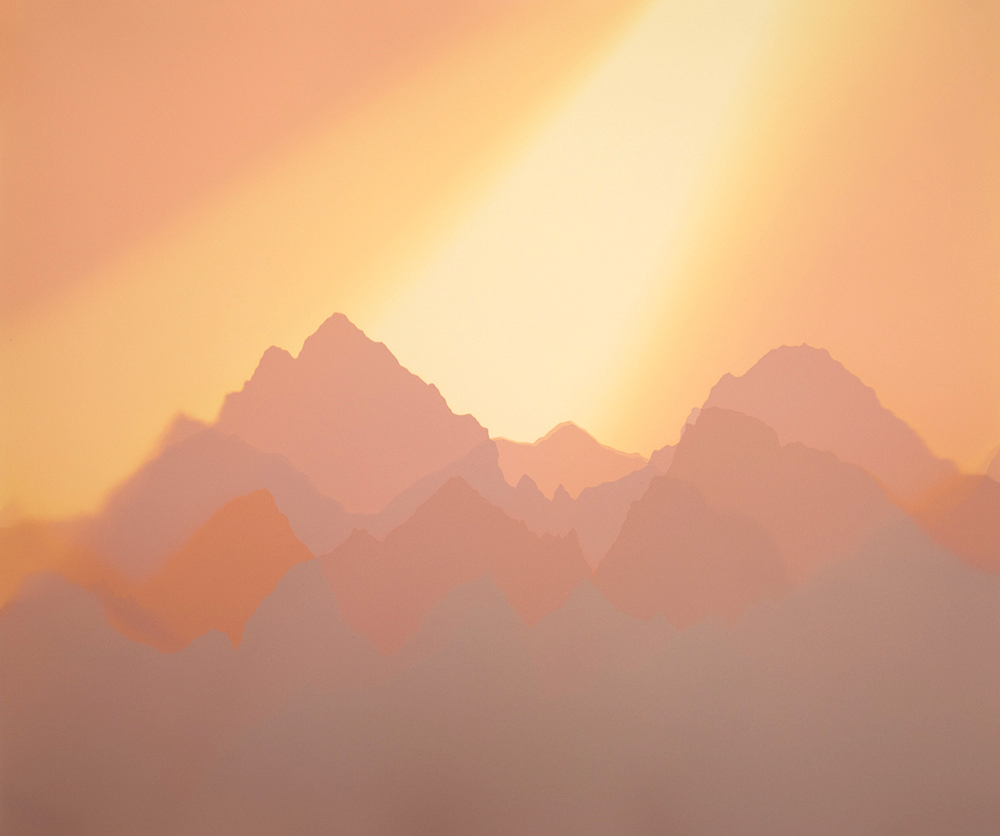 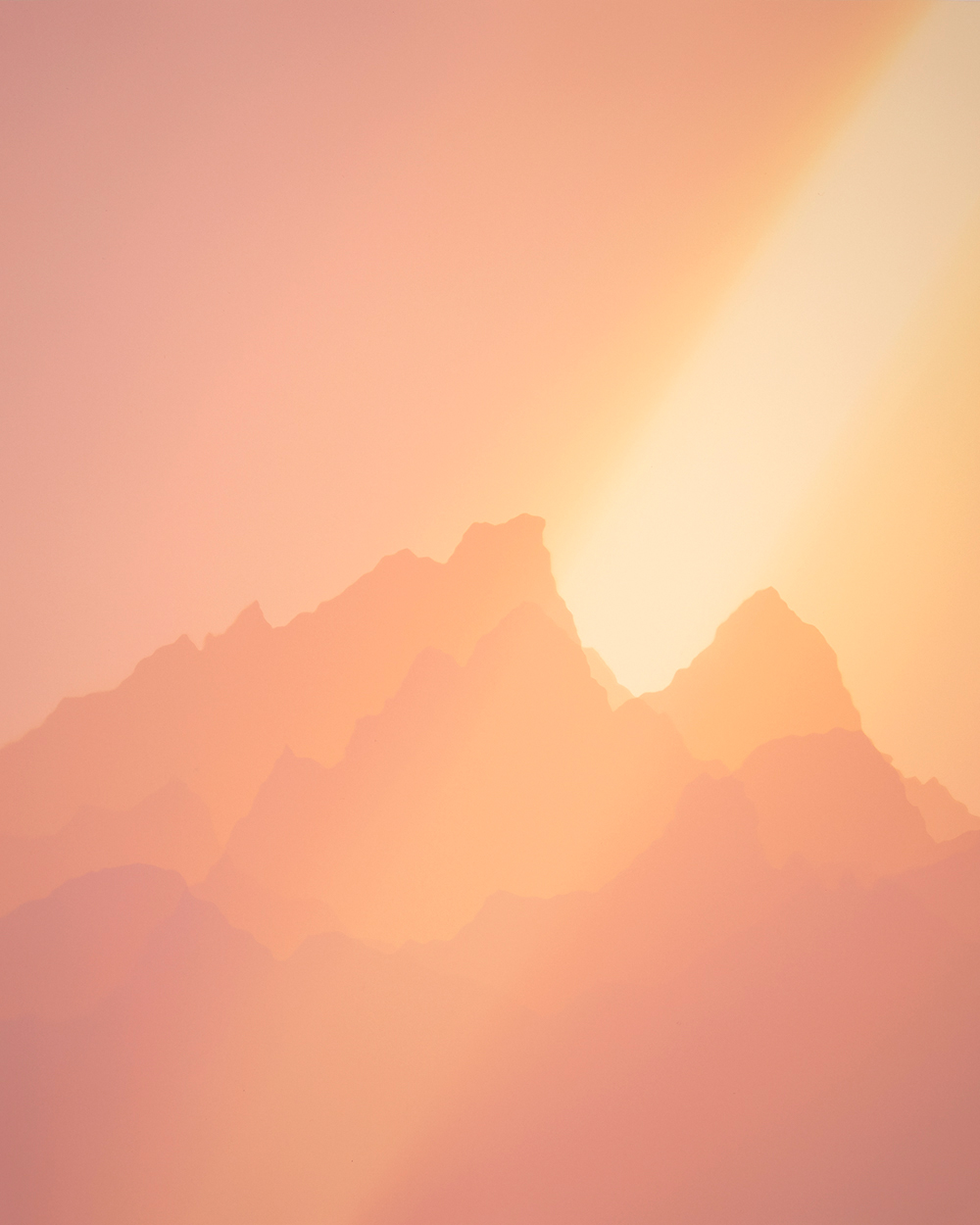 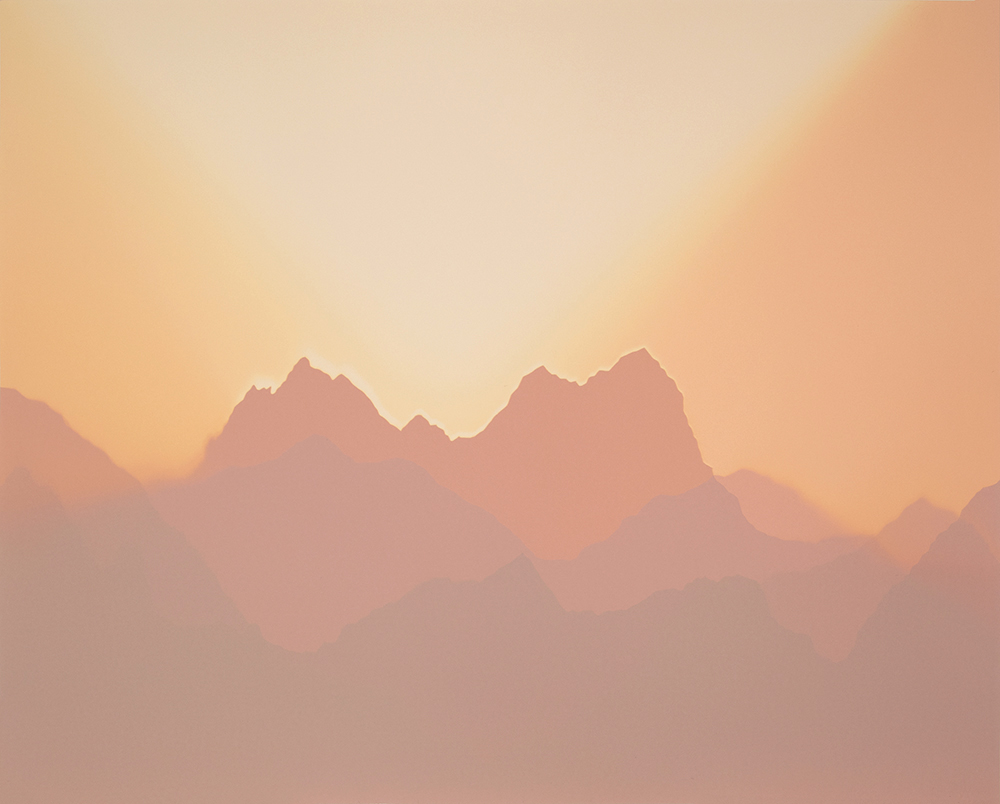 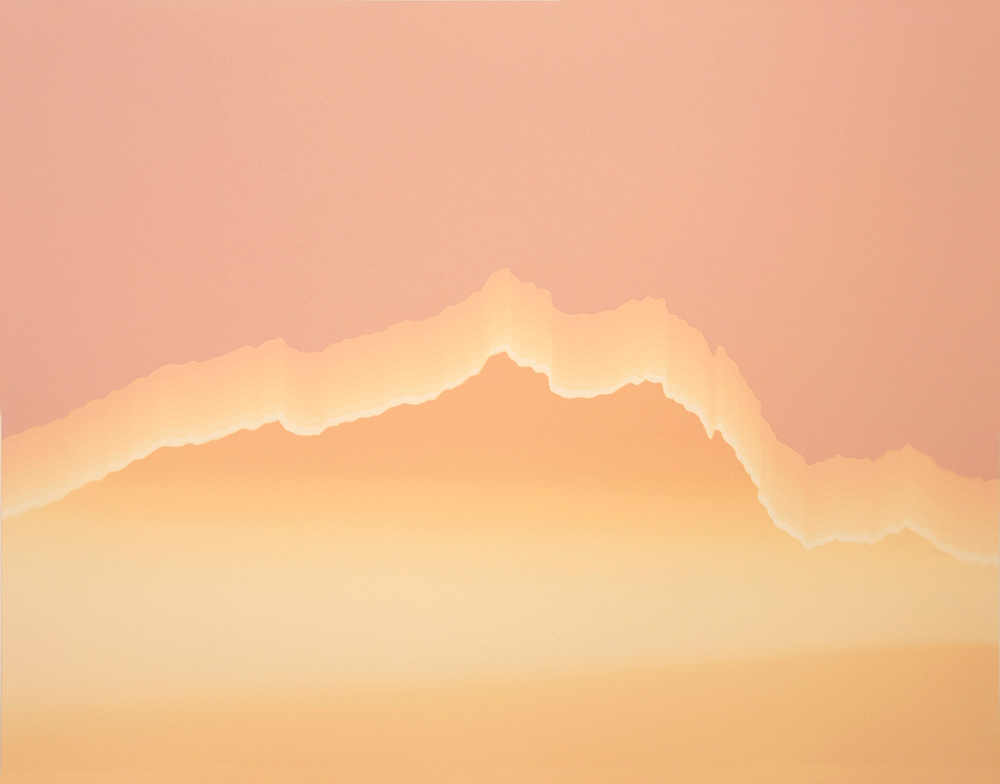 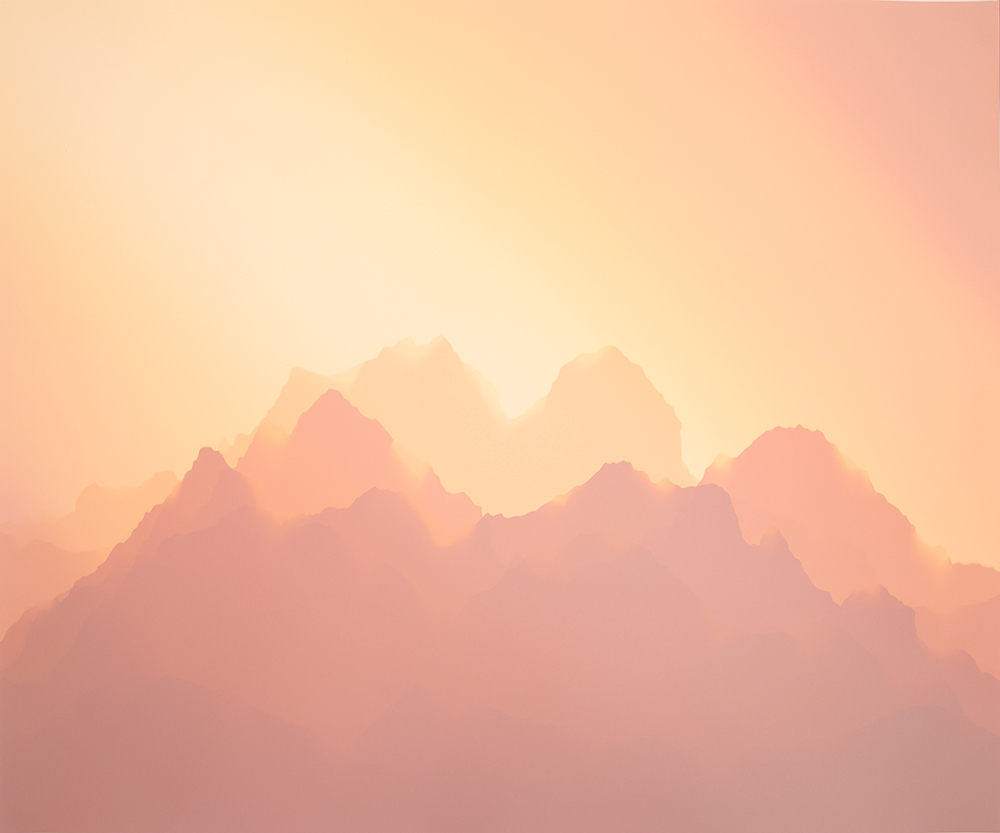 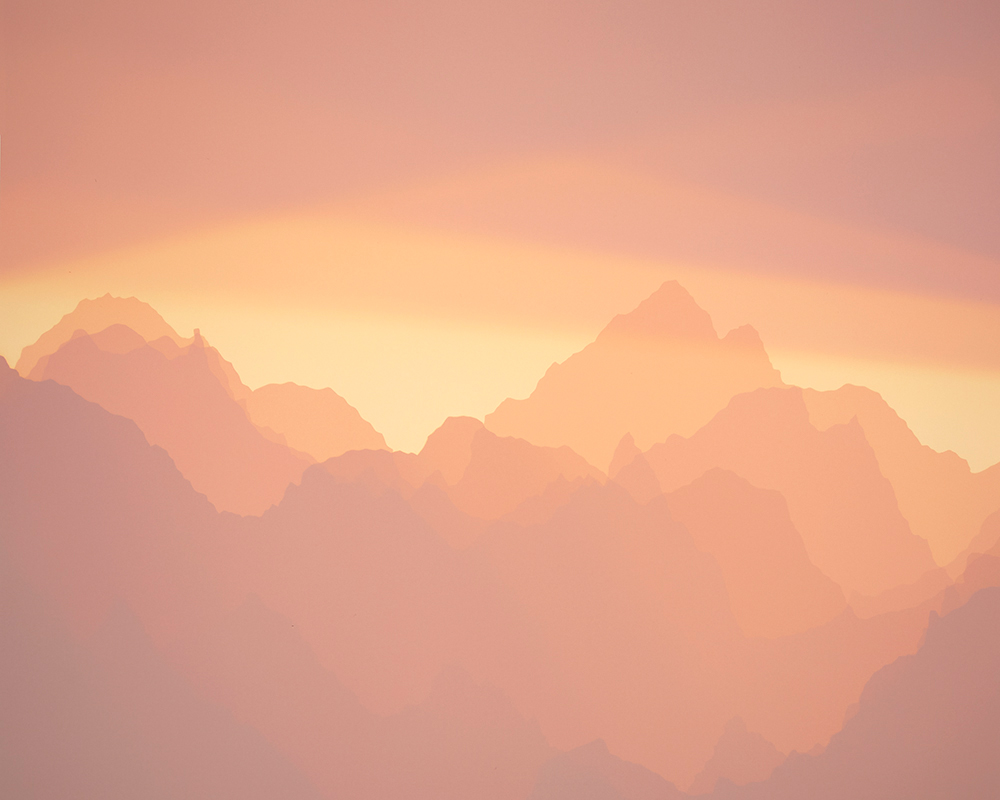 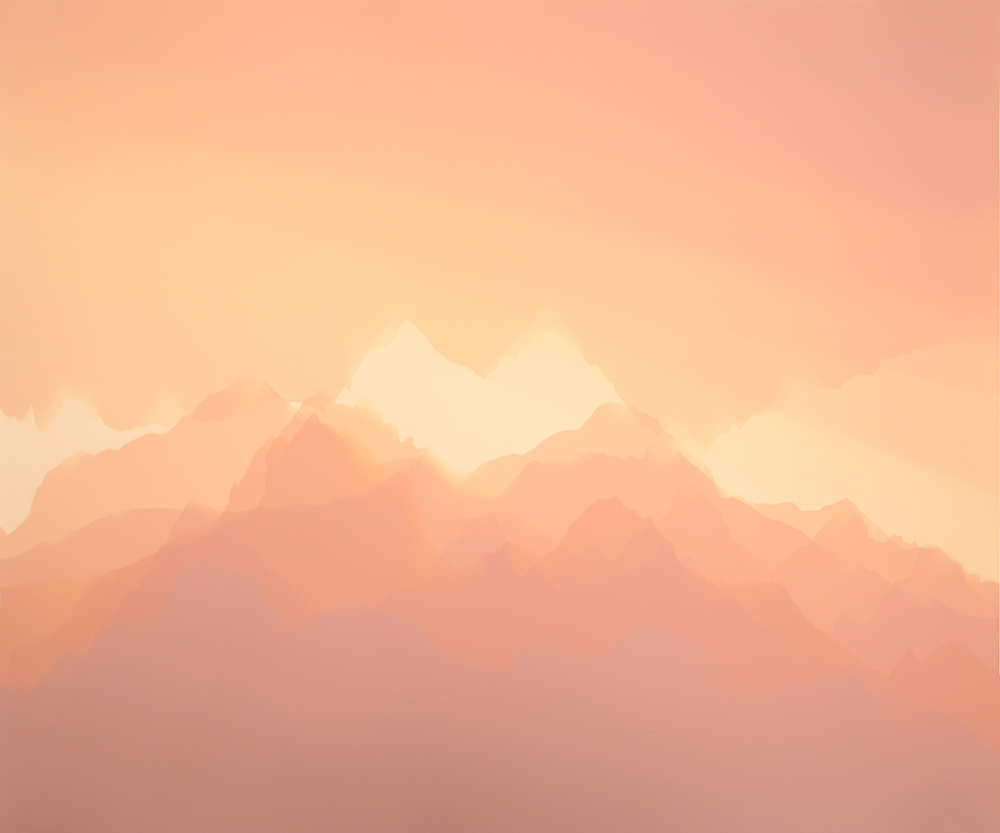 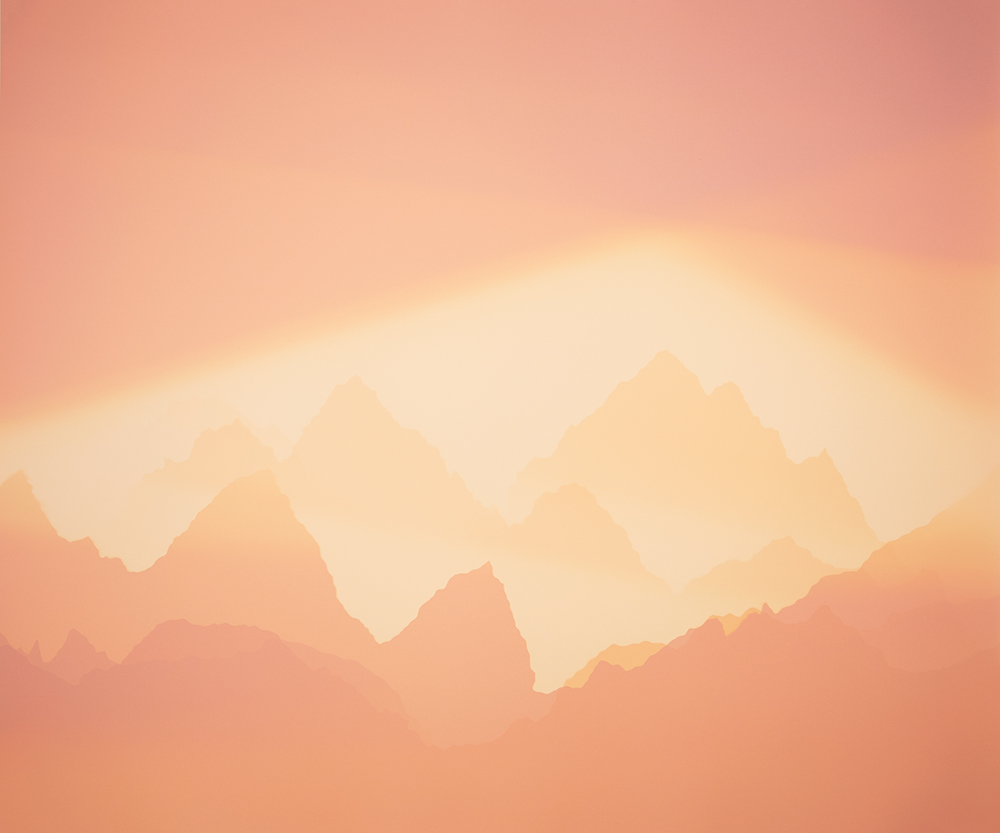 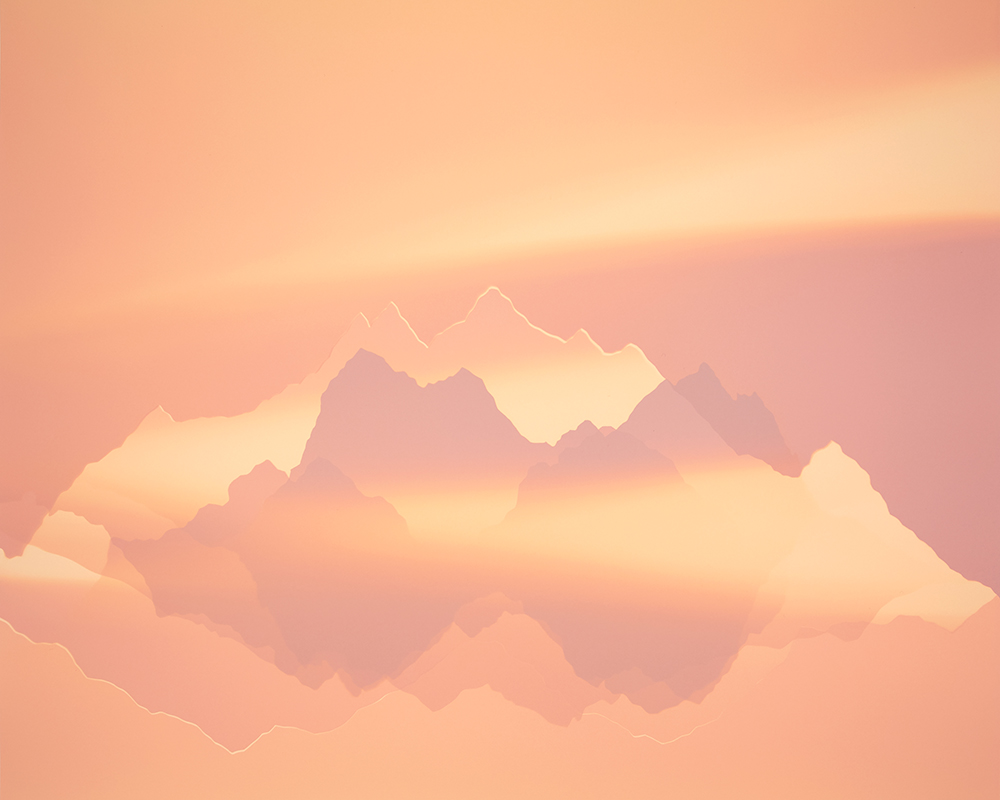 Galina Kurlat (b. 1981, Russia) is a photographic artist living in Brooklyn, NY, she earned her BFA in Media Arts from Pratt Institute. Kurlat creates a visual relationship between herself and her subject by embracing the imperfections and possibilities of antiquated photographic processes. Kurlat’s work been shown in Korea, India, Scotland, France and the US. Recent exhibitions include “Anatomy of Loss”, Pictura Gallery in Bloomington IN, “Shadow Play”, Peter Halpert Fine Art in NYC, “Process”, Studio Bizio in Edinburgh, “Touch me Touch you”, Jinju International Photo Festival, South Korea, “Self-Processing- Instant Photography”, Ogden Museum of Southern Art, New Orleans, LA. Her work is collected throughout the US and abroad. Kurlat has been published in Oxford American, Analog Forever Magazine, Lenscratch, aPhotoEditor, Fraction Magazine, Houston Chronicle, Diffusion IX and Fraction of a Second, Radius Books along with numerous other periodicals and catalogs. She is the cofounder of Main Street Projects, an artist-run organization in Houston that has hosted over 150 local, national and international artists to date. MSP is an artists’ initiative which brings art into urban surroundings. During 2005-2011 Kurlat curated a number of multi-media and site specific exhibitions in alternate spaces throughout NYC.