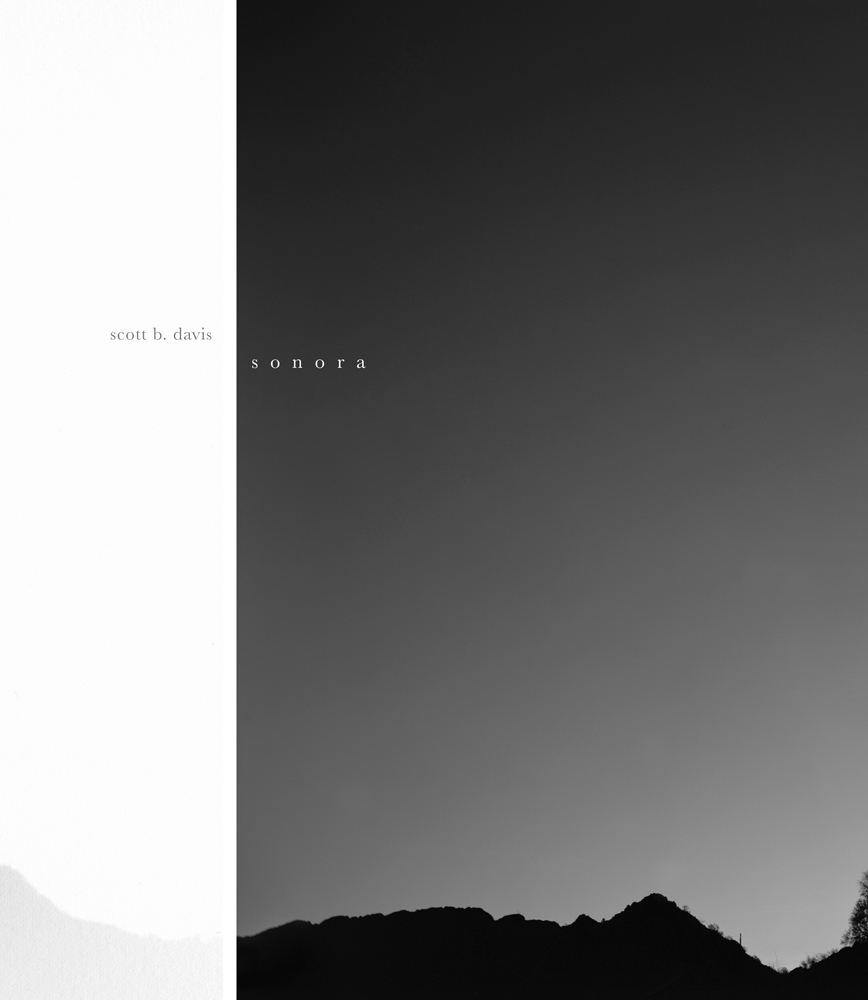 The photographs in scott b. davis‘s monograph sonora (2021, Radius Books) explore remote landscapes in the western United States. Using a variety of large-format cameras, he makes in-camera paper negatives and traditional film negatives that he prints in platinum/palladium. Presenting each side by side, he constantly challenges pre-conceived ideas about how the work is produced.

His work focuses on observation and discovery (the title of scott b. davis in conversation with Virginia Heckert).  In sonora, he presents diptychs, triptychs, or multiple images within the spreads of the book. Negatives turn positive, images are mirrored, double-exposed or reconfigured. In some photographs there exists an unexpected change of orientation. This merging of playful elements and variations encouraged me to physically turn the book, move it clockwise and counterclockwise, explore the positive and negative space and focus on the non-representational qualities (form, shape and tonalities) of each image. Like a form of meditation, I found my thoughts freed from visual expectations.

There will be a book signing during the Medium Festival for Photography on Saturday, May 7 at the Lafayette Hotel, San Diego, CA from 12-1:00.

Photography by scott b. davis
Essay by Joshua Chuang
Interview with Virginia Heckert 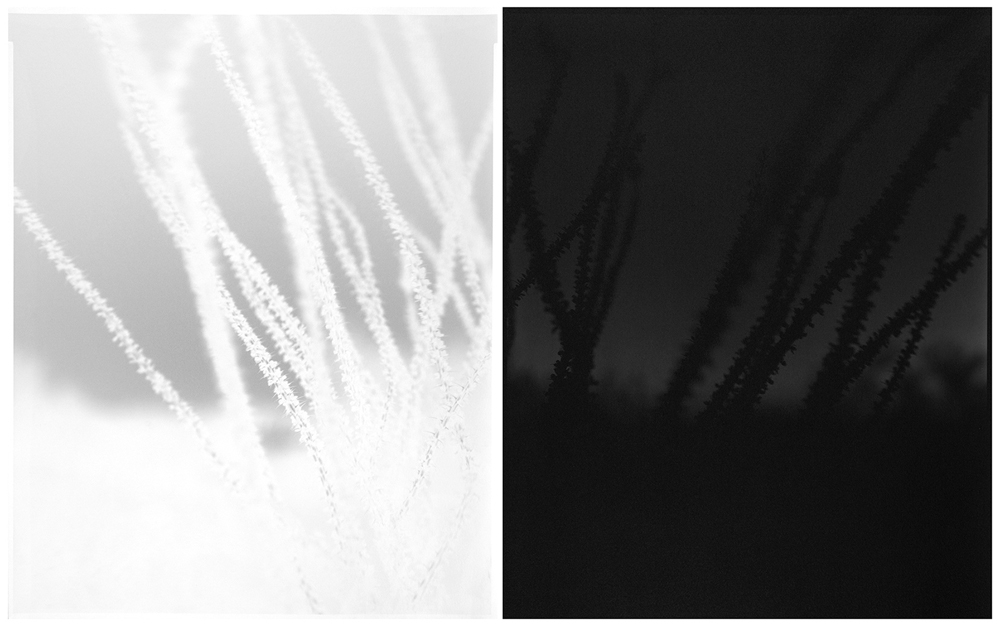 scott b. davis‘s recent work explores the boundaries of visibility in the darkness and overwhelming light of the Sonoran Desert, creating pictures of landscapes that are both literal and abstract. The light and space found in the open desert are felt in these uniquely rendered images comprised of diptychs, triptychs, and occasional works that in­clude as many as ten or twelve unique images in a series. By using exposure to intense UV light, Davis has pioneered a process that captures images invisible to the naked eye, creating prints rich in contrast to push the boundaries of the visible spectrum and the perceptual limits of human vision. His prints invite closer, deeper looking at landscapes that seem familiar to us in the daylight but evolve into something altogether different when rendered as abstract records of place. The aim is not to represent the desert as we think we know it, but to evoke an intimate connection with the desert through new perspectives. 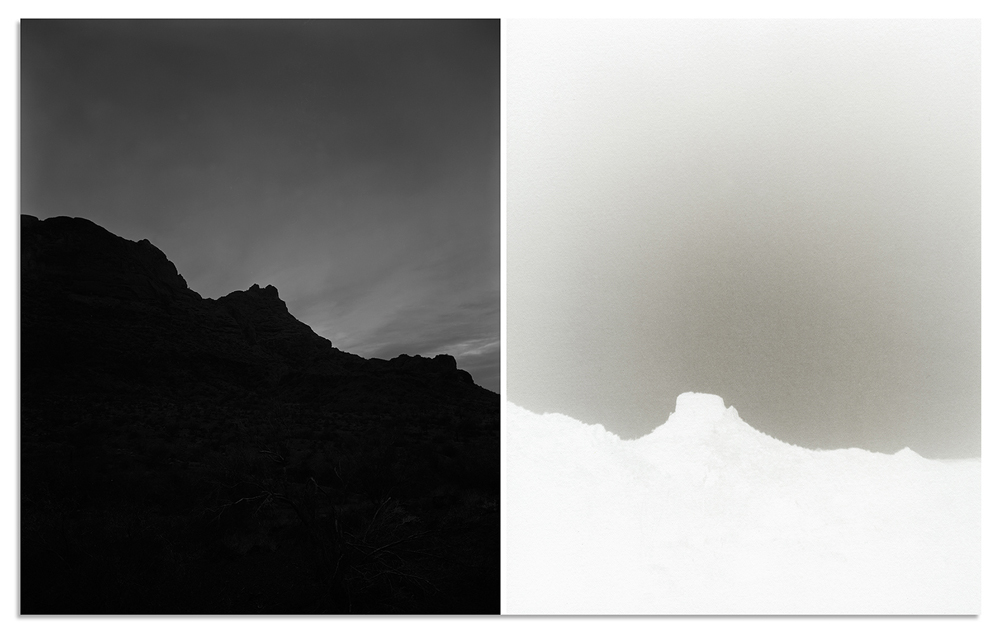 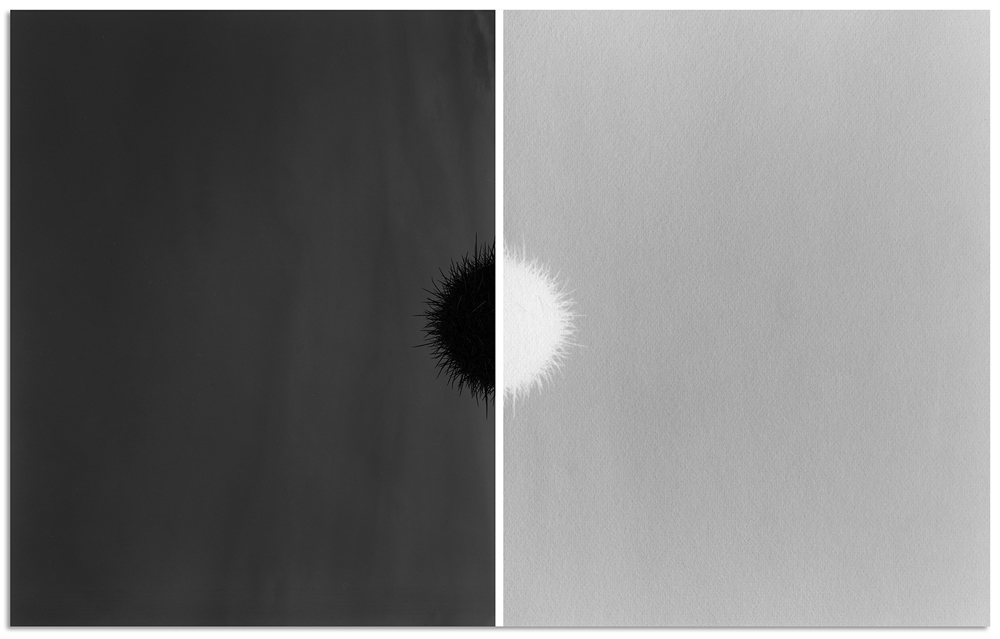 scott b. davis has been photographing the desert since 1993. Recent museum group exhibitions include the New Mexico Museum of Art, Center for Creative Photography, and The Getty Museum. His work is found in the collections of the J. Paul Getty Museum, Pier 24, George Eastman Museum, Nelson Atkins Museum of Art, Los Angeles County Museum of Art, Museum of Photographic Arts, and the Kiyosato Museum of Photographic Arts, among others. Davis’s photographs have been exhibited throughout the United States, Europe, and Asia, and his work has been reviewed in The New York Times, Village Voice, New Yorker, Los Angeles Times. He is represented by EUQINOM Gallery (San Francisco) and Etherton Gallery (Tucson). 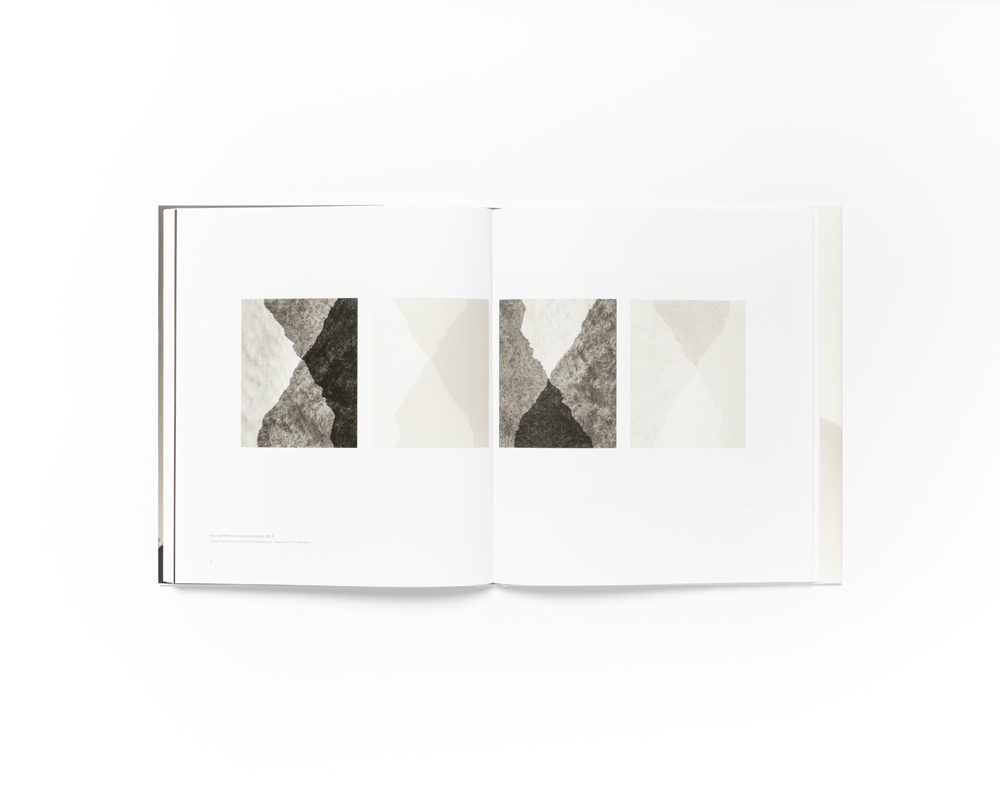 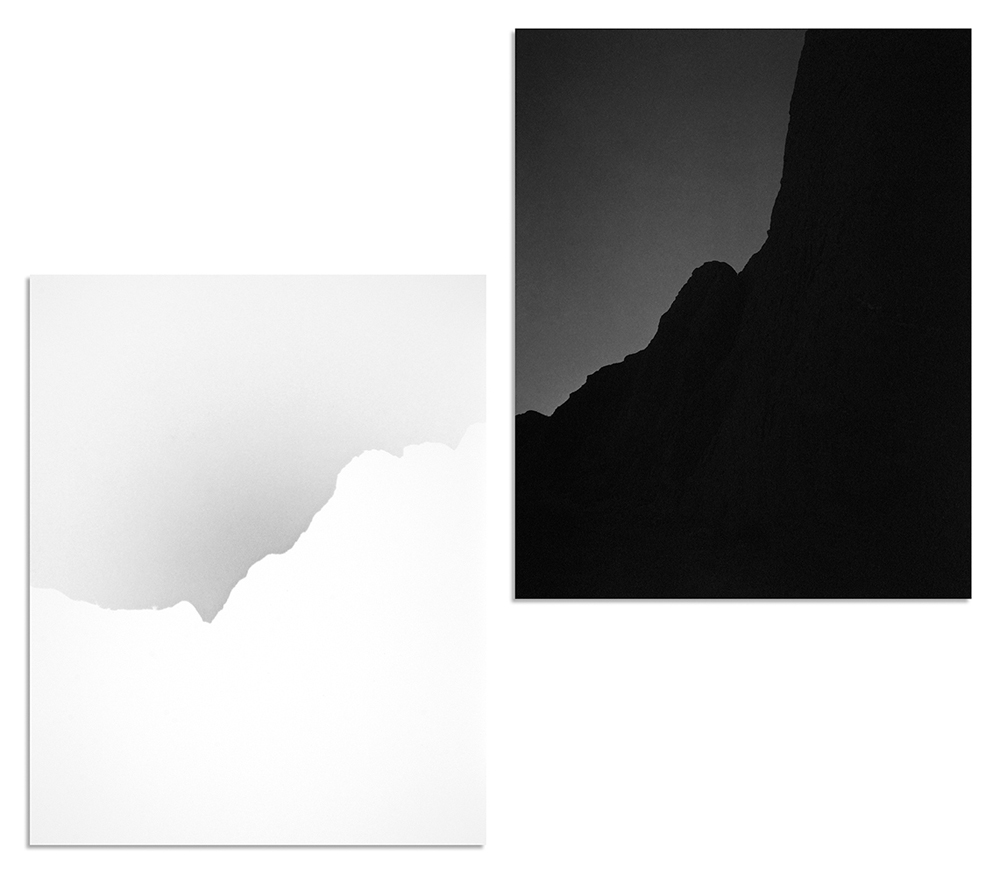 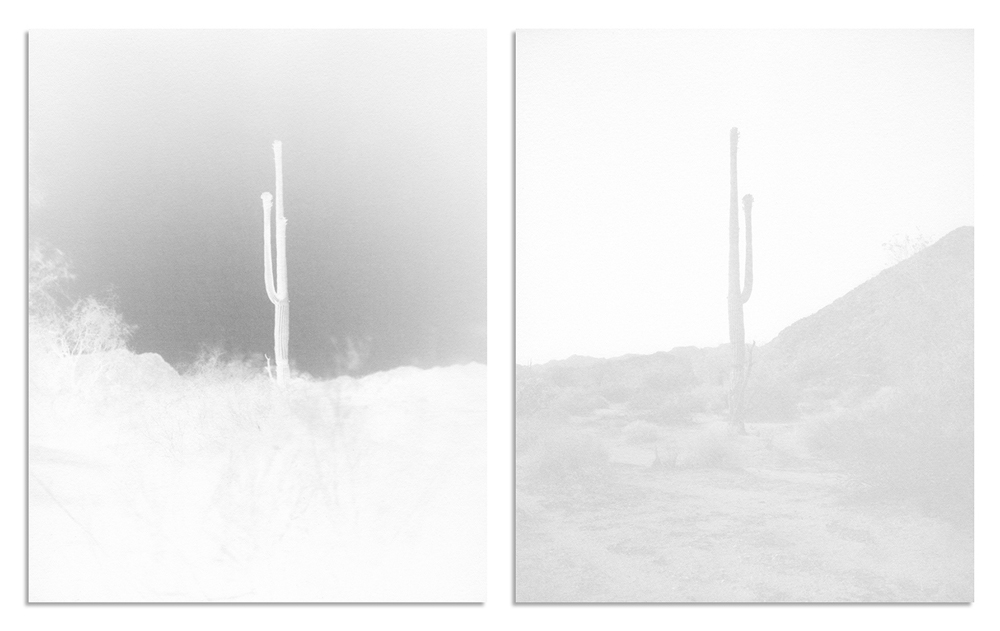 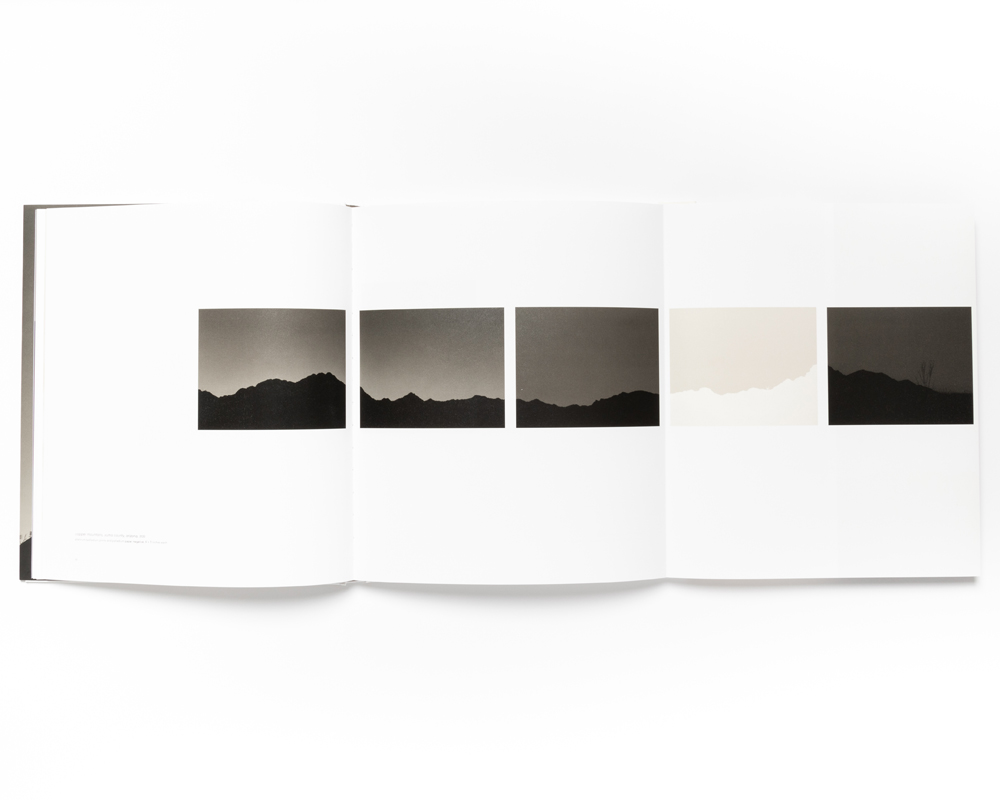 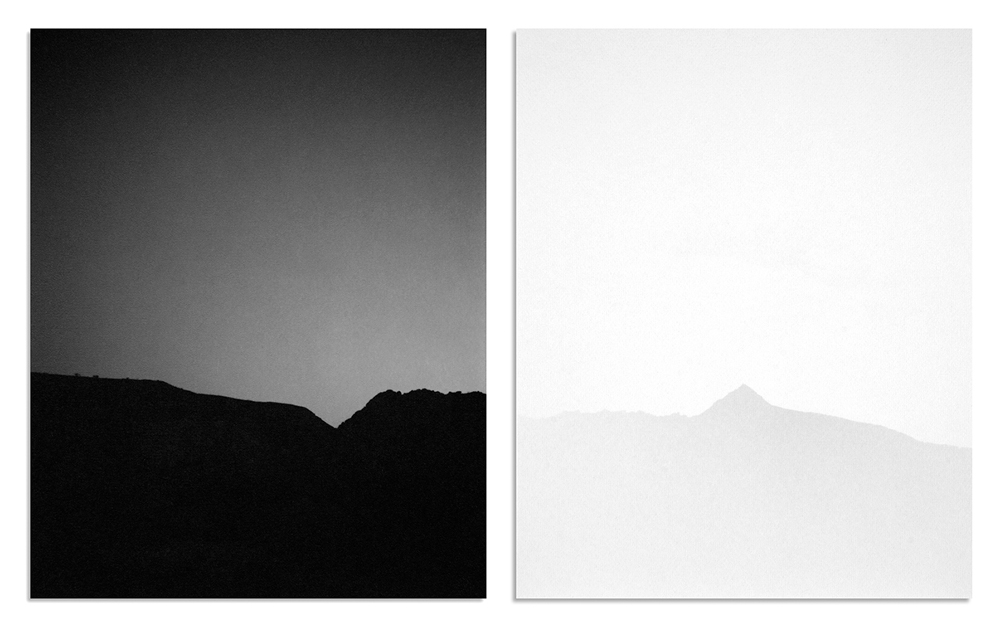 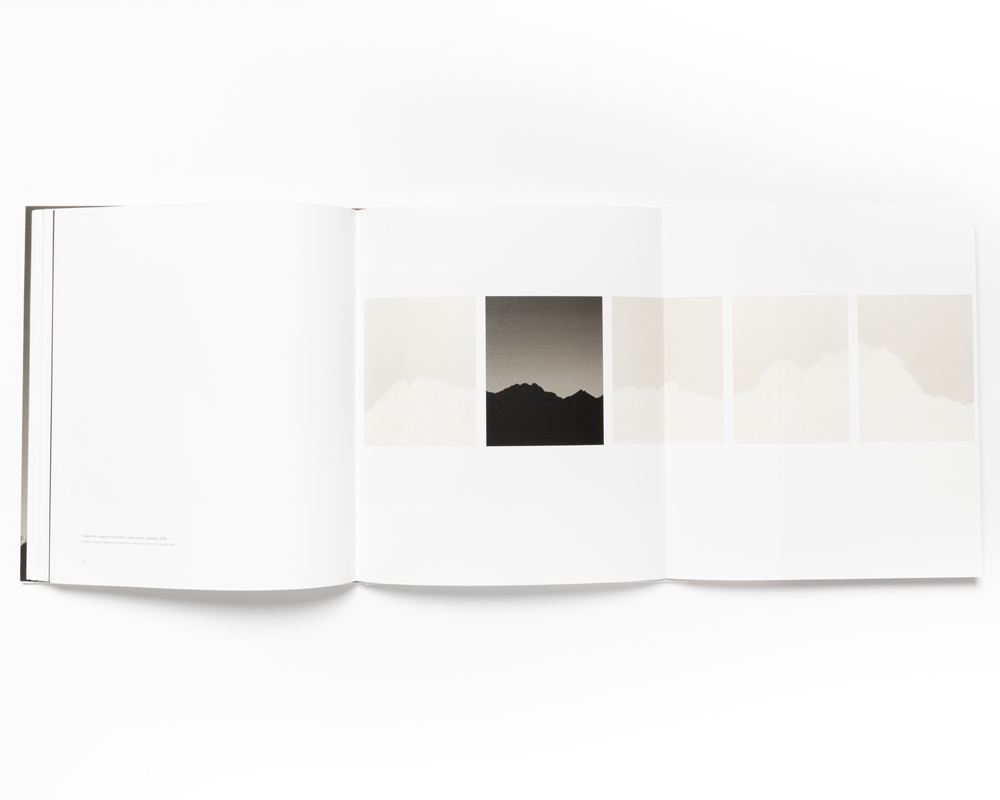 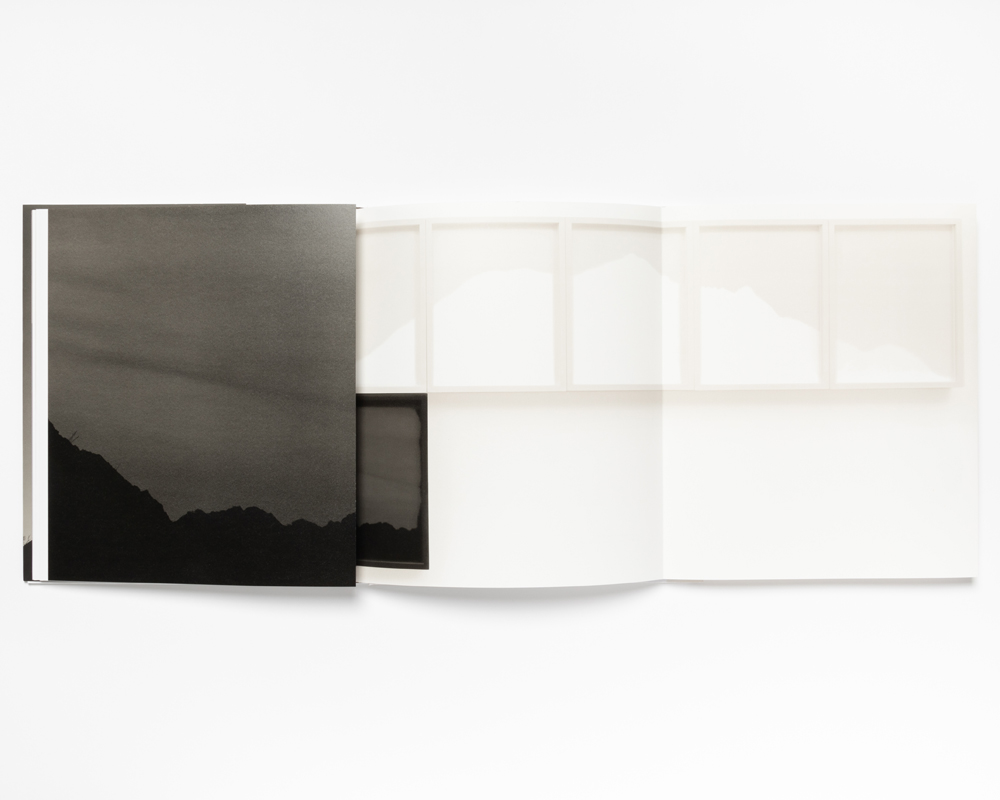 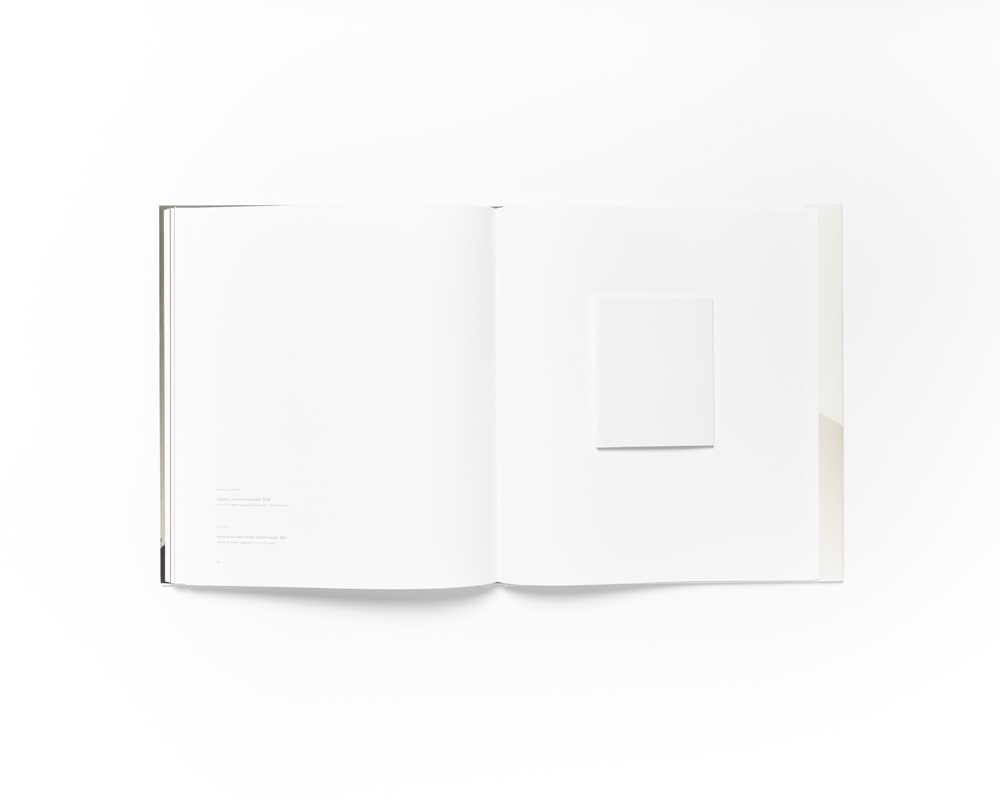 ©scott b. davis, some mountains across cipriano pass, 2021