I have to admit that I discovered Justin James King’s work because he is a 2009 Second Edition Hot Shot Winner, and as someone who was awarded an Honorable Mention in said competition, I was a tad more than curious who the winners were and why their images excited the panel of judges. I was especially drawn to Justin’s series, And Still We Gather With Infinite Momentum, because the imagery made me think about the future and outerspace and what tourism would look like from the moon or a space station when, at some point in the future, we might stand on the edge of infinite space looking out into the nothingness in which we exist. I’m not sure that’s what he had in mind when creating these images, but they sent me on my own space voyage.

Originally from Saratoga Springs, New York, Justin studied at The School of The Museum of Fine Arts, Boston. He has always been interested in the landscape and his work continues to focus on its stories and meaning. His work has shown nationally and internationally. He is the recipient of the 2009 Arthur Griffin Legacy Award and winner at the 2009 New York Photography Awards for Best Fine Art Series. Justin currently lives and works in Brooklyn, New York. I am featuring work from two series, and the statement below is for And Still We Gather With Infinite Momentum.

One’s relationship to place, context and meaning are always in flux and fleeting. The American landscape as a whole has been created through history, mythology and metaphor. Perhaps all we see when we stand in front of the landscape are archetypes: preconceived notions and pre-experienced views. Landscape is a manifestation of culture. Our perception grows out of how we have seen the landscape represented historically and in popular culture.

Images from And Still We Gather With Infinite Momentum 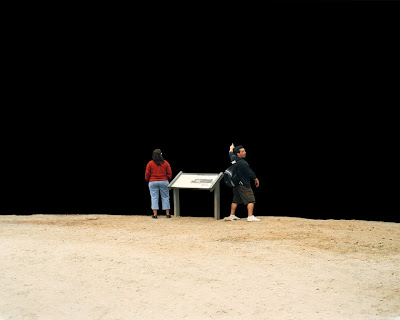 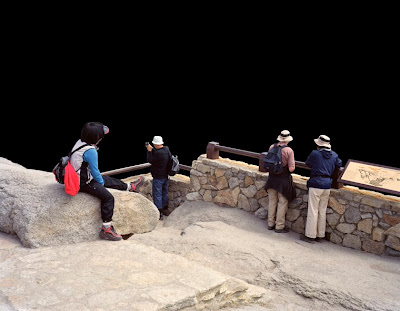 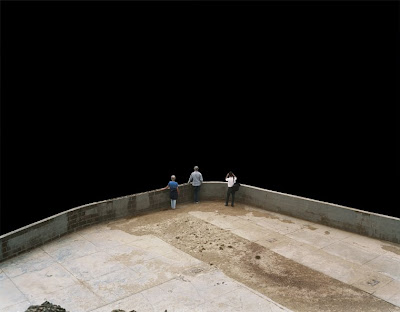 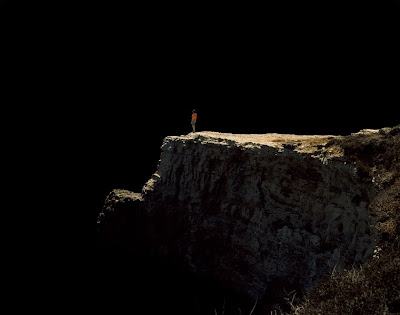 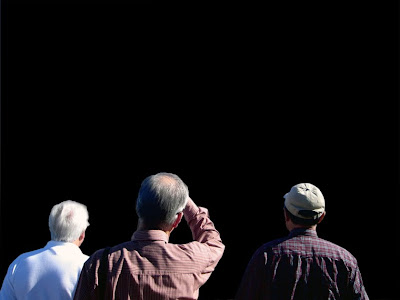 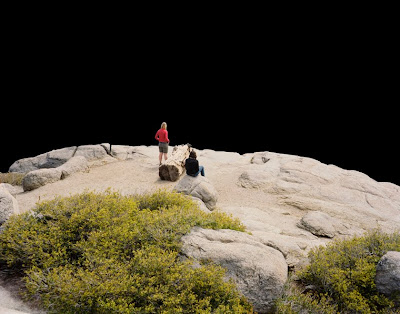 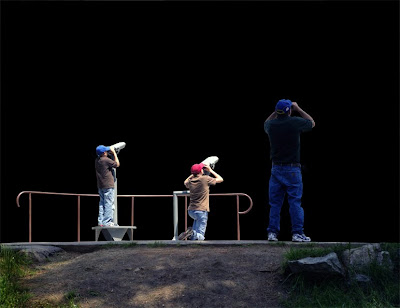 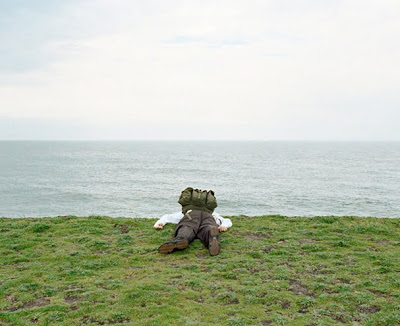 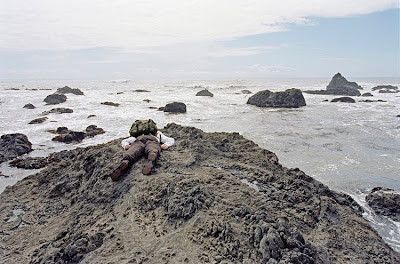 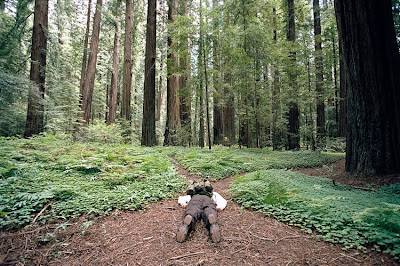 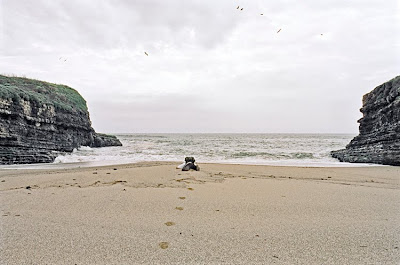 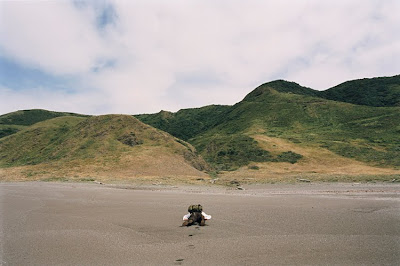