Harlem photographer, Ruben Natal-San Miguel has been busy promoting his peers–his most recent curatoral effort resulted in the show, Versus at Hous Projects in New York City, featured in January on Lenscratch. But now it’s his turn to have his work curated (by photographer Matthew Pillsbury), in the exhibition, Concrete Jungle, opening at the Kris Graves Projects in Brooklyn on March 4th. The Concrete Jungle is a culmination of a 5-year long survey project. Like an explorer trekking into unknown regions of the “Jungle” streets of New York City, photographer Ruben Natal-San Miguel travels in the footsteps of visionary photographers such as the likes of Helen Levitt, Bruce Davidson, Louis Faurer, and Robert Frank. There is also a limited edition print available on the Kris Graves website. 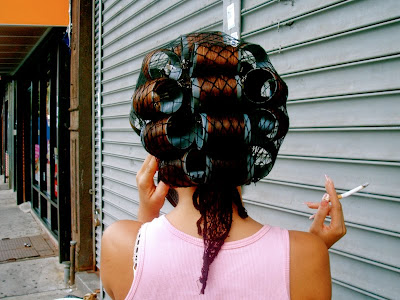 For the past five years during the summer months; Ruben has traveled by bicycle throughout Upper Manhattan, searching for what it’s like to live in the Big Apple. For this is his chosen home, like many New Yorkers, Ruben is a transplant, eagerly coming to NY City to make his way in this School of Hard Knocks. As a trained architect he clearly sees both the concrete form and its human function, in particular, Ruben focused the viewer’s eye on the unseen. 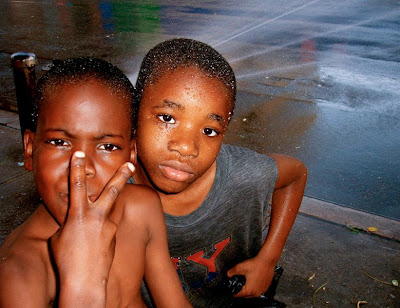 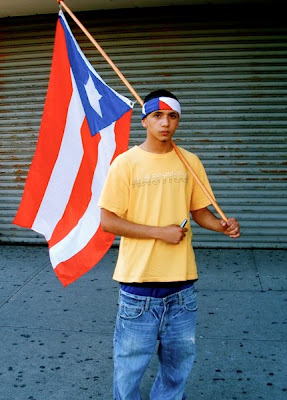 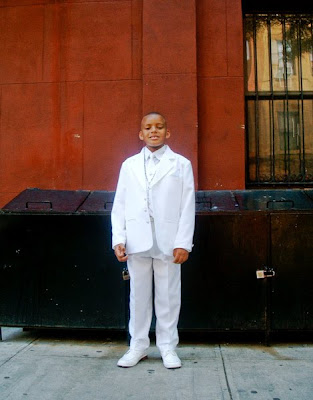 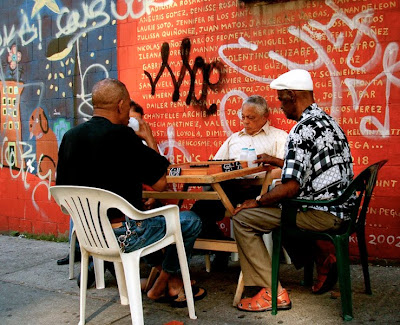 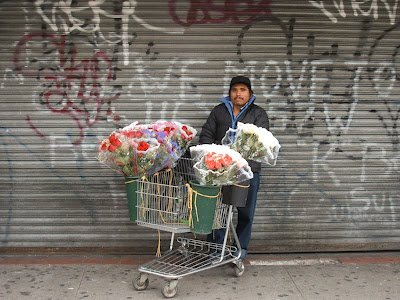 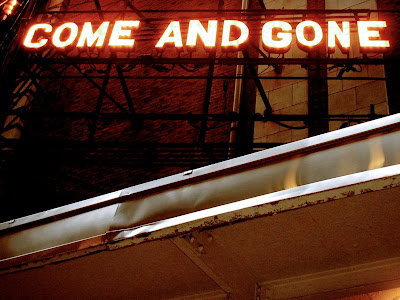 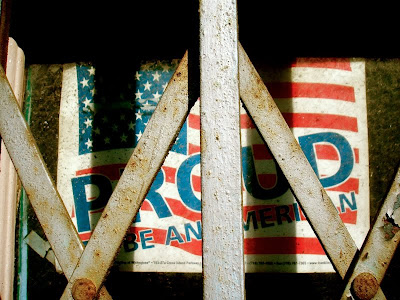 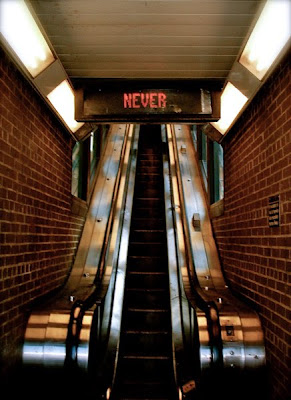 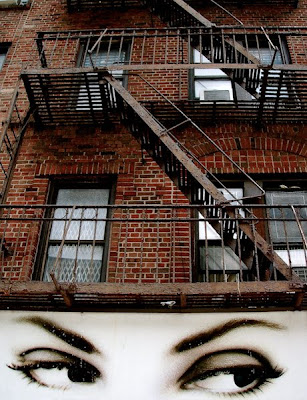 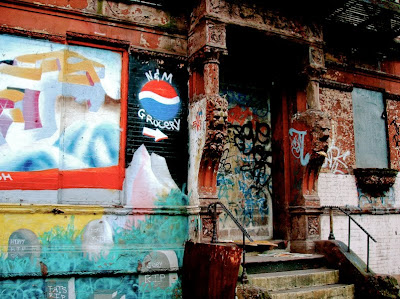 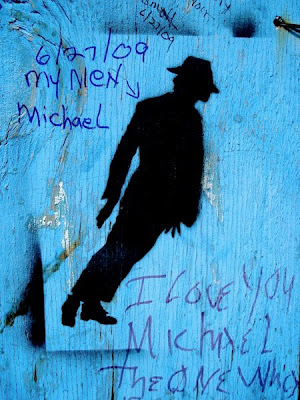