Boston photographer, Steph Plourde-Simard beautifully straddles the line between creating fine art and documentary work. She has an education that informs her work: a graduate of the New England School of Photography (with triple honors), and holds a BA in Sociology and Women’s Studies and an MA in Gender/Cultural Studies, both from Simmons College. This kind of background hasn’t caused to to to narrow her focus, but instead makes her acutely passionate and sensitive towards her subjects, bringing a humanist quality to her work that is so vital, especially when capturing other cultures. Steph is a recent recipient of the St. Botolph Club Foundation’s Emerging Artist grant, and has exhibited at The Griffin Museum and in numerous other spaces.

I am featuring work from two series, This Family of Antigua and Twist of Fate. Steph writes the blog, Existing Light, with fellow photographer and friend, Caleb Cole.

Satement for This Family of Antigua: In the hills outside of La Antigua, Guatemala – an area known for extreme poverty, violence and gang rule – I came to know Ana, Julio and their 5 young children. While documenting their home and family I was humbled by their hospitality and warmed by their incredible spirit. As much of the Guatemalan population lives in varying degrees of poverty, the daily lives and “everyday” stories of those surviving near-impossible situations are invisible, except to illustrate the occasional news bite or political campaign.

Images from This Family of Antigua 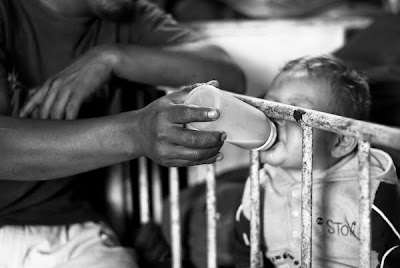 Through my experiences as an international solidarity activist and working against domestic violence in my community, I have learned that the simple act of “just surviving” is actually a powerful and revolutionary one. I am moved and heavily influenced by this in both the images I create and my actions in life. I am interested in the various forms that survival takes, particularly in how it manifests in daily life, and whether it’s visible or not. 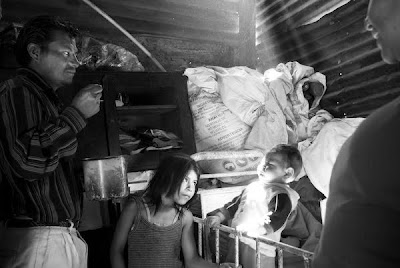 This series began as a question to myself about what survival looks like, and whether it can be seen and understood as the powerful force it is, even in everyday situations. Looking for answers, I was privileged to spend time with a loving family who are waiting for their world to change, for the political climate to tilt in their favor, and for their children to continue growing up into different circumstances. When children find ways to play through the boredom, and adults continue to love and create new lives among the stress of daily life, systems of oppression are challenged and betrayed. 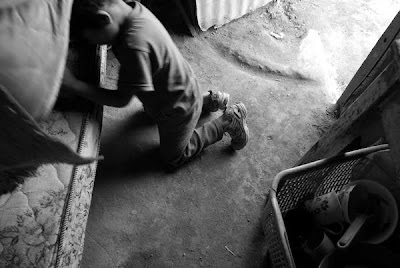 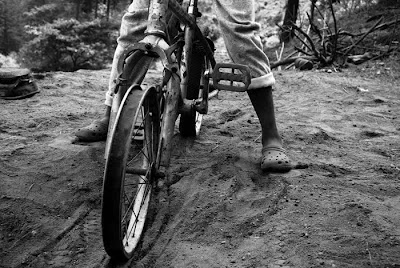 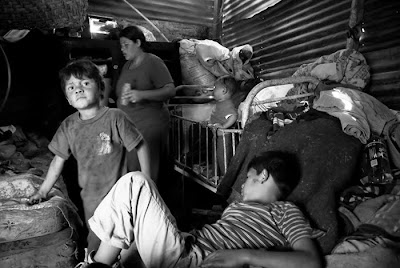 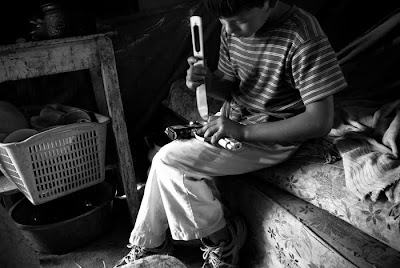 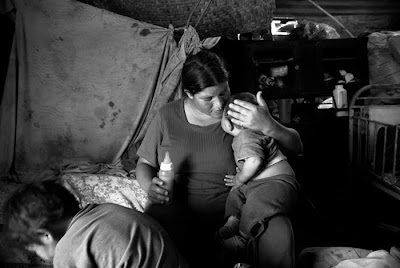 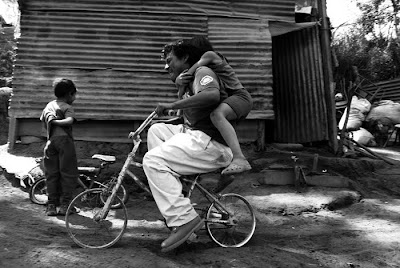 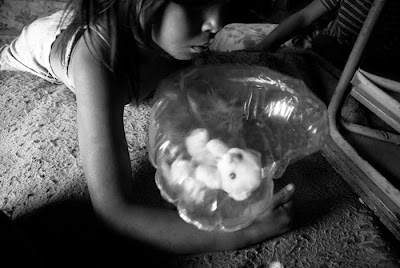 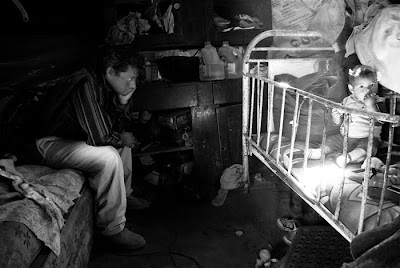 Statement for Twist of Fate: In the early 2000s, finally fed up with “swinging a hammer for other people” after decades of carpentry work, my father Raymond and his ex-partner began a small, natural farm in Southern New Hampshire, where they worked tirelessly to make their dream of living off the land, raising animals humanely and sharing it with others a reality. Since the very beginning, the farm both suffered and succeeded. By leaving one long-time business and taking on an entire way of life, my father didn’t escape the demanding physical labor or financial uncertainty he had faced before. In fact, with many small farms closing each year due to a rise in factory farming, and the difficulty in maintaining a 24-hour operation with little to no staff, Twist of Fate Farm was constantly threatened by failure.

Images from Twist of Fate 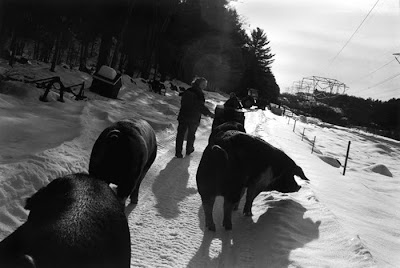 I began documenting their endeavor, curious about what drives some to put it all on the line for harder work and less rewards. I quickly learned this seemingly impossible undertaking was all about attempting to hold on to a very traditional way of life, values passed down from ancestors, and a test to see if it could survive in this world. 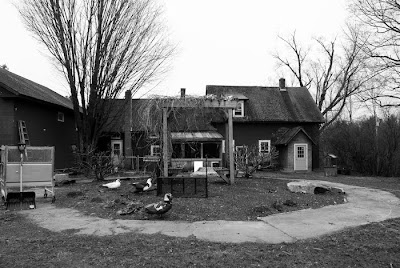 A few years into the project my relationship to the farm changed. My father and his girlfriend split up, and while Twist of Fate still exists and operates, it now does so on a much smaller scale and without my father. I watched the dream altered not because of the economy, as I suspected it might happen, but because of an interpersonal relationship. This dramatically affected what I thought was the story I was originally trying to tell. 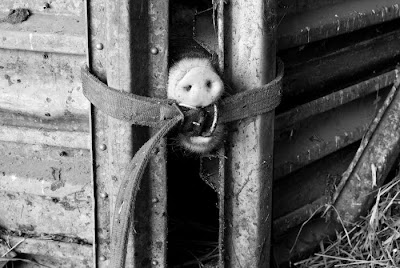 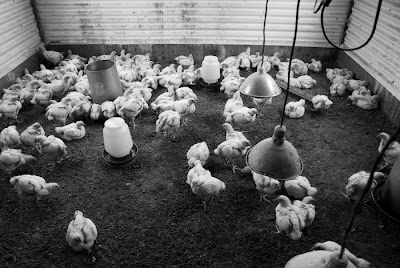 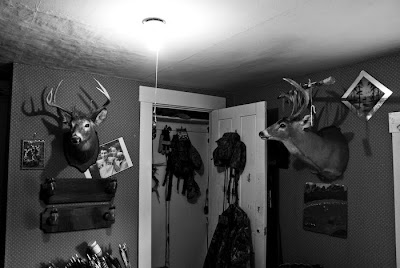