Klompching Gallery in Brooklyn, owned by the insightful Debra Klomp Ching and PDN’s Darren Ching, recently had a call for Fresh photography. The exhibition was jurored by W. M. Hunt, a well established curator, collector, and consultant, and Darren Ching–both gentlemen who have seen a lot of imagery over the years and would be well informed to make a decision as to what is “fresh” in photography today. “The objective of Fresh, was to showcase—in exhibit and online—photography that is fresh in approach and vision. The curators looked for photographs that fully employ the medium of photography within the context of contemporary photographic practice.” I thought it was a good idea to explore these selections as a divining rod to what is new and now the the photographic waters.

If you can’t make it to Brooklyn, coinciding with the gallery exhibition, Fraction Magazine is publishing a special online edition of its magazine for the four exhibiting photographers, with an introduction by W.M. Hunt.

“In each of these series, the artists make us look in a fresh way, to consider scenes that might not seem that extraordinary until their mediation … Curiously these selections demonstrate photography’s unique appreciation and appropriation of reality.” —W.M. Hunt.

“Skott Chandler’s “House Watch” series are shot from a ceiling fan point of view, capturing room interiors and the small scenarios playing out below with a sense of lightness. These manage to slow down our “reality TV” hyped up metabolism. The dramas are low key, and not so very explicit, but seemingly intimate or private, with literally roomfuls of detail. Further, the walls of the rooms act as an unusual framing device within the photographic image.” 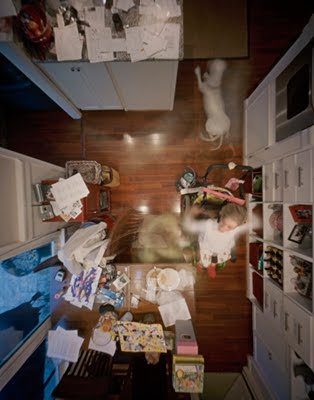 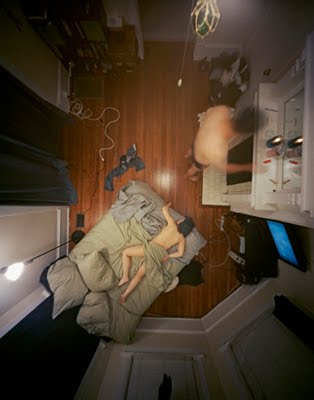 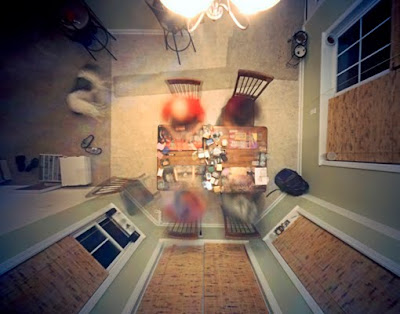 “The point of view in Harold Ross’ “Night”-time forest landscapes makes for a different sort of collaboration between the artist and the viewer. Here we are not overwhelmed by the enormity of things but rather “creeped” out by the strangeness or “other-worldliness” of the scene. The lighting and rich palette are haunting and odd. The vegetation is vaguely threatening; the leaf cover seems to blanket something ominous underfoot. Even a clothesline seems ominous and fearsome.” 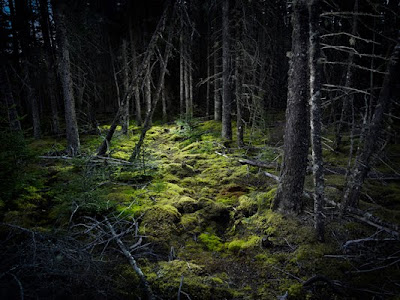 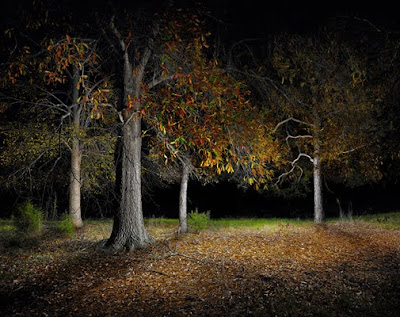 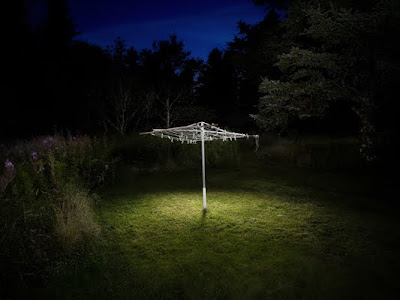 “Donna J. Wan does literally put us “In the Landscape.” How we look or how we see is at the heart of this work. Man’s presence is important in this work because it provides us with a sense of scale, the way in which we are dwarfed by the enormity of Nature. She gets it right. Seeing from the photographer’s distant point of view we share that smallness, like little specks of humanity, flies on the wall … of a mountain.” 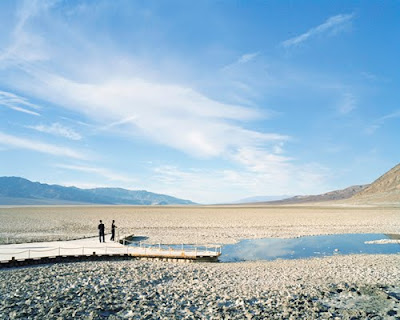 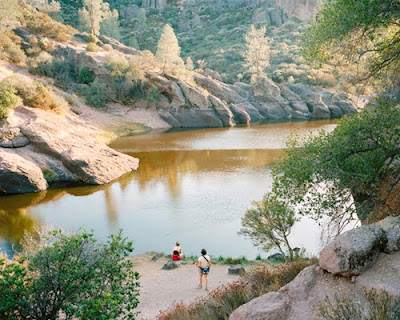 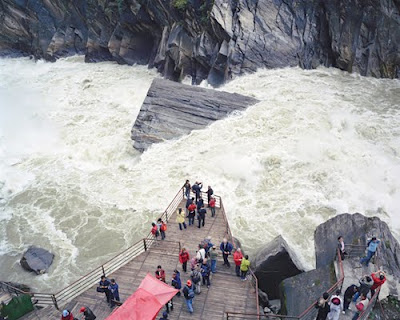 “Ahron D. Weiner’s “Bible AdInfinitum©” poster-like collages have a bold, graphic handsomeness. After a few viewings they begin to reveal elements that are not immediately apparent. These works are based on “found” posters but they are actually artfully made constructions based on disparate materials. They make a discrete attempt at summoning up Old Testament imagery. This all makes for a series of good looking, smart deconstructions of advertising.” 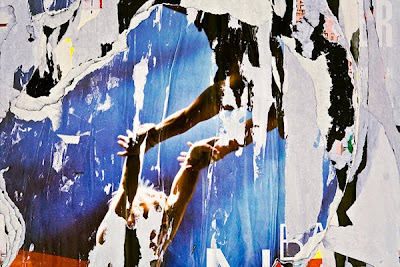 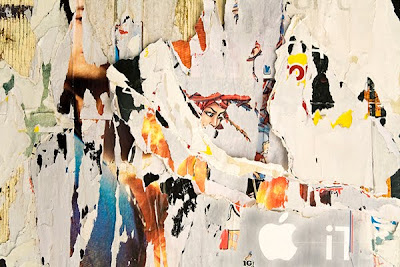 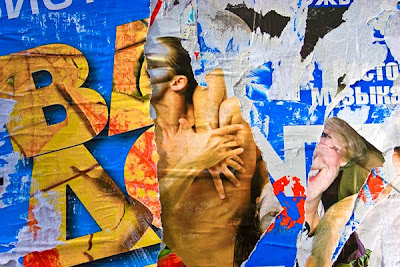 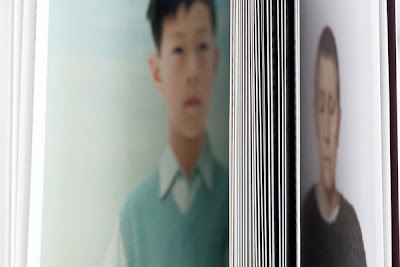 Erik Boker, SACRIFICED FOR ME, 2011 (Ascension of the Brand series) 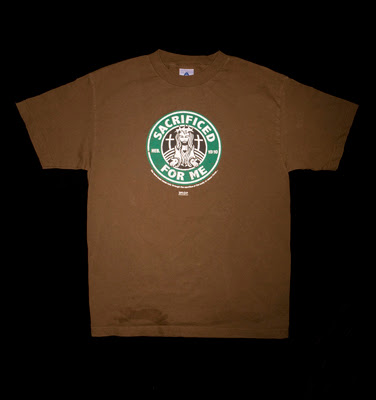 Christopher Capozziello, THE DISTANCE BETWEEN US #8, 2010 (The Distance Between Us series) 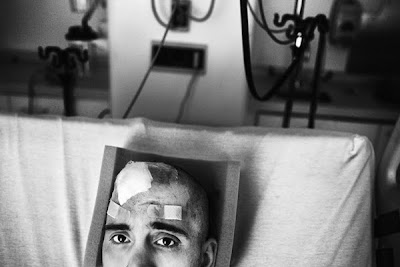 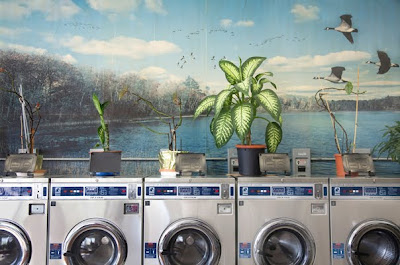 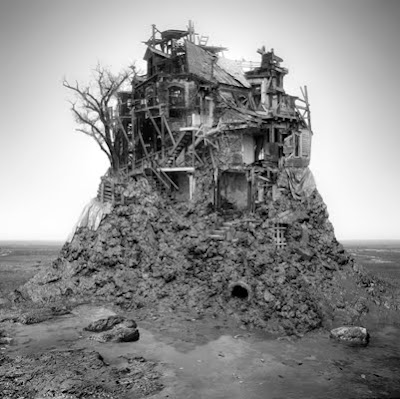 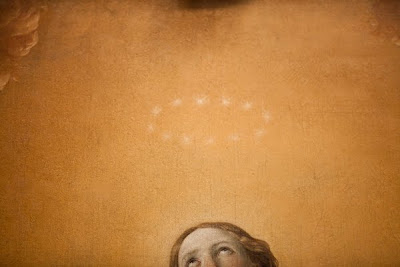 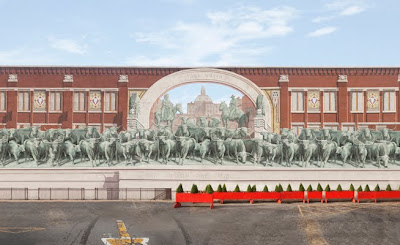 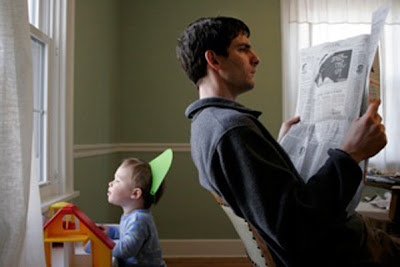 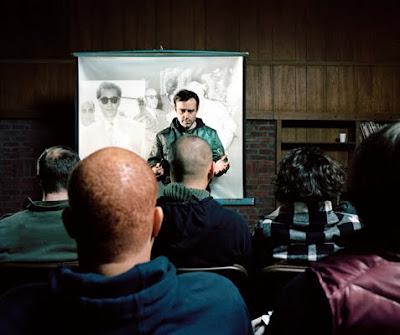 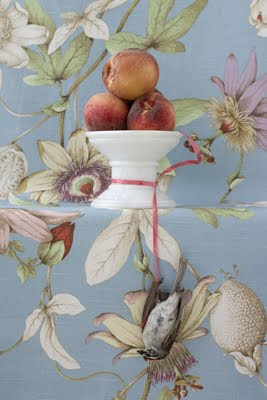