I first saw Muema’s New York nightlife and dance photographs several years ago at Center’s Review LA . He was passionate about capturing how people react to music, and he still is. Muema has lived in Nairobi, Paris, Moscow, and now resides in New York City, where his work focuses on two long term personal projects: nightclub dancers and European love parades. He has also been working on a documentary film project about house music, dance and global pop culture for the past four years.

The film has been shot and is now in post production, and Muema is looking for funding to bring this project to light through Rockethub. “House Music Movie (working title) is a feature length independent film about house music, dance and global pop culture. DJ’s, producers, remixers, dancers and fans discuss their careers and celebrity in this behind-the-scenes look at the house music industry. Along with footage of house music in action, the film also captures candid conversations about house (also called electronic dance music) with authors, artists, club owners and cultural experts.To date, I’ve interviewed legendary DJ’s such as Tony Humphries, David Morales, Paul Trouble Anderson, Louie Vega and David Harness; legendary singers such as Barbara Tucker & Joi Cardwell; and many more.”

This current $115,000 goal will get us through the crucial phase of finishing a rough cut with archival footage. We have identified the archival footage we require to tell this story. We need approximately 15 to 18 minutes of this footage in order to tell the story accurately.

Any additional funding we receive over our $115,000 goal will go to additional post production expenses (Sound design, color correction, title and ending credit sequences), a robust film festival submission release and additional marketing for the film.

You can donate here. 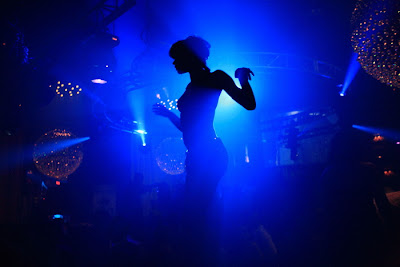 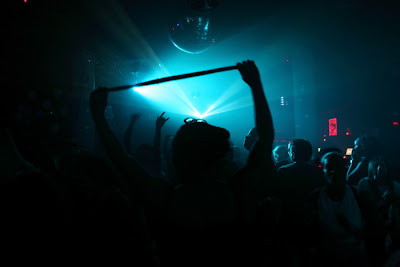 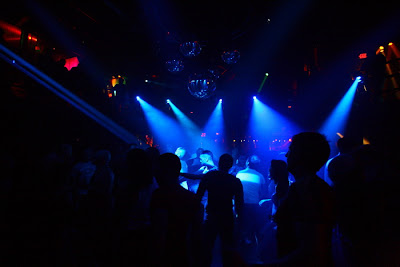 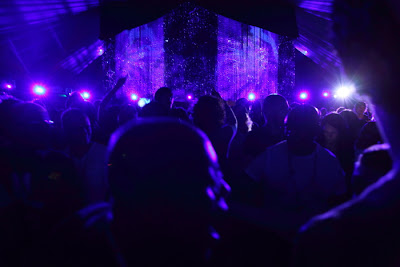 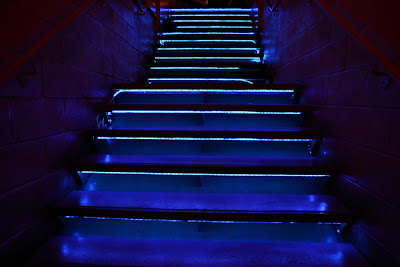 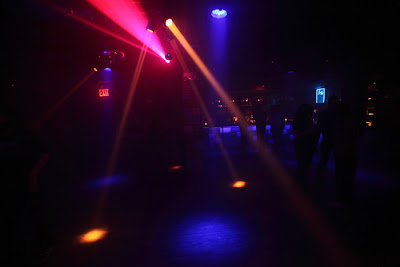 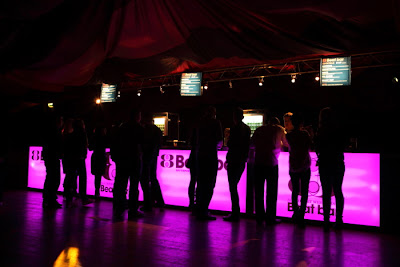 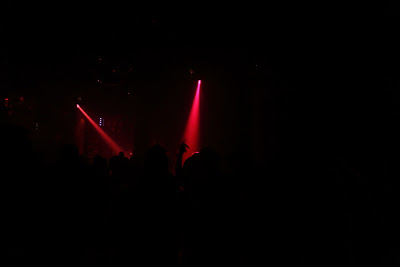 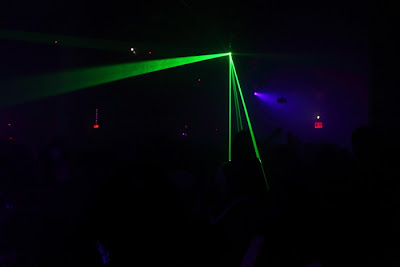 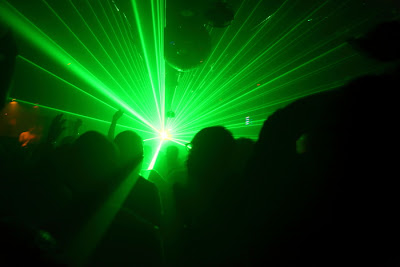