Imagine arriving in Los Angeles at the age of 20, fresh off the plane from a childhood in Paris and looking to break into the photo world, packing a suitcase full of visual references that come from the created realities of Hollywood.  Guillaume Grasset did just that, and turned his camera onto a state capturing a smorgasbord of images that are far from those on the flickering screen. Guillaume has just opened California Dreamin’ at the Carte Blanche Gallery in San Francisco, an exhibition that will run through November 28th.
Guillaume cut his photographic teeth working with Herb Ritts, LaChapelle, Lindbergh, Steven Klein, Craig Mc Dean, Sante d’Orazio, Michel Addi on fashion stories for Vogue, and François-Marie Banier on portraits for New York Times. In 2000, he returned to Paris to start his own practice and now works in all areas of the photo arena.  The one thing that stays consistent is his focus on all things California.
Images From California Dreamin’ 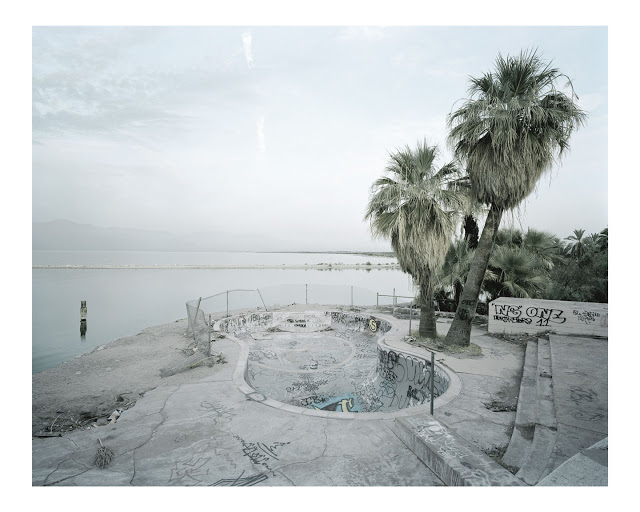 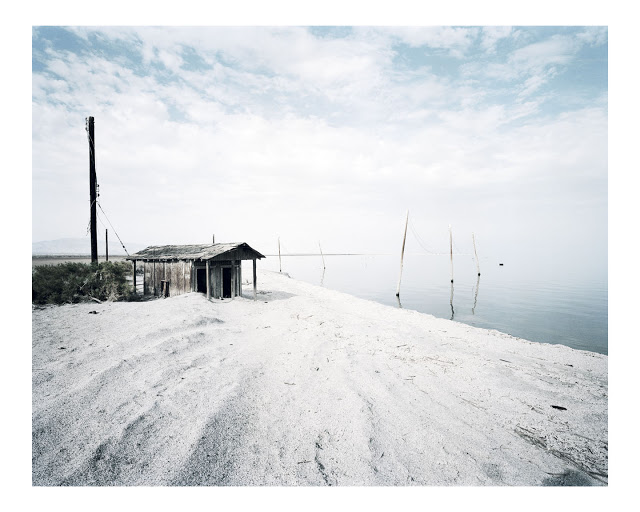 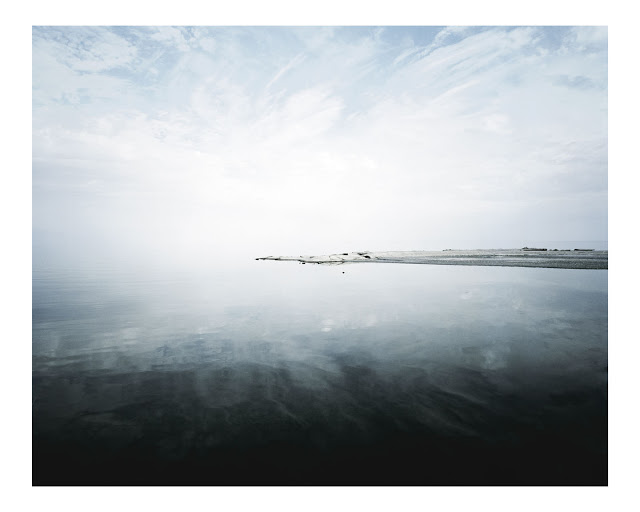 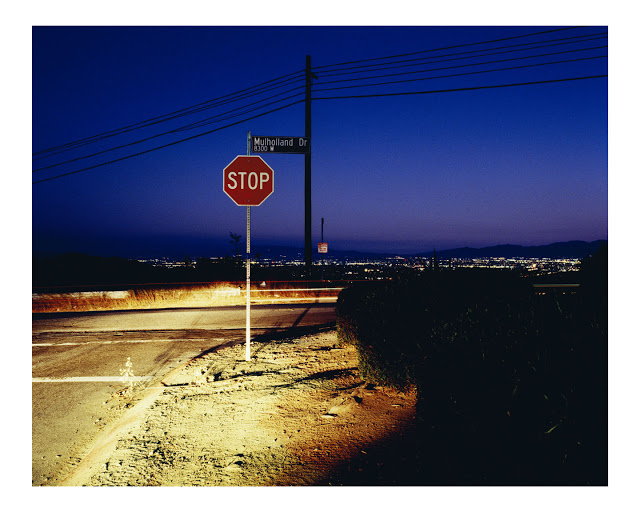 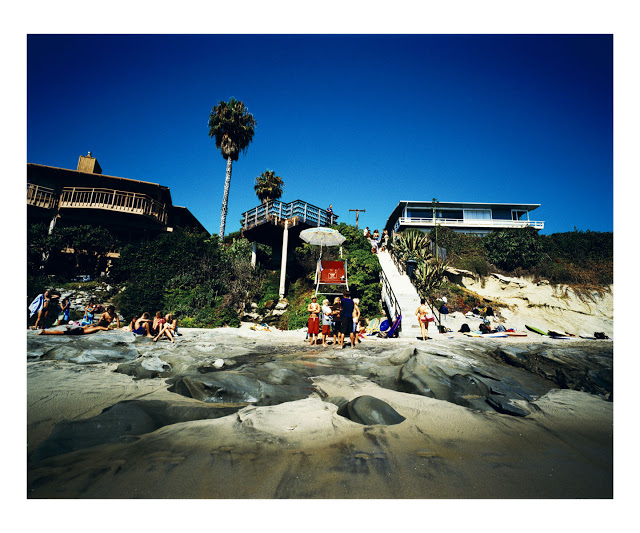 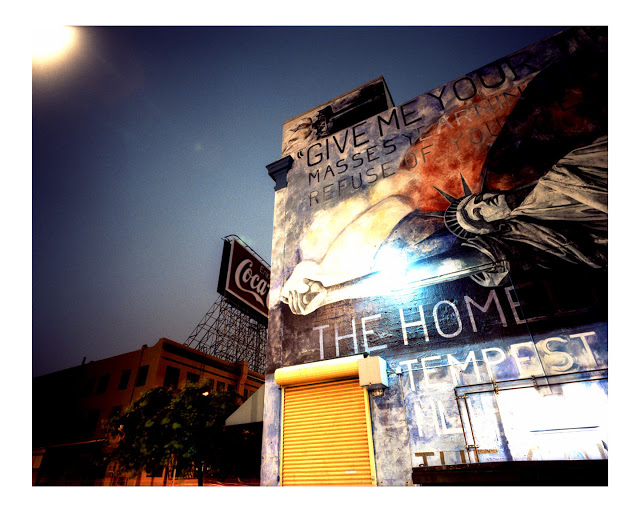 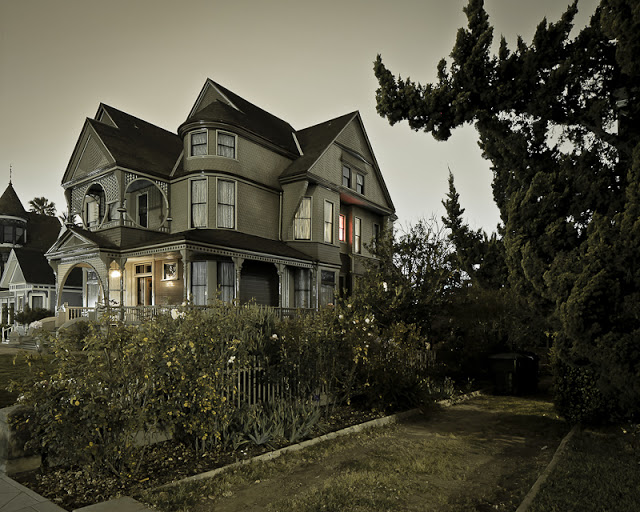 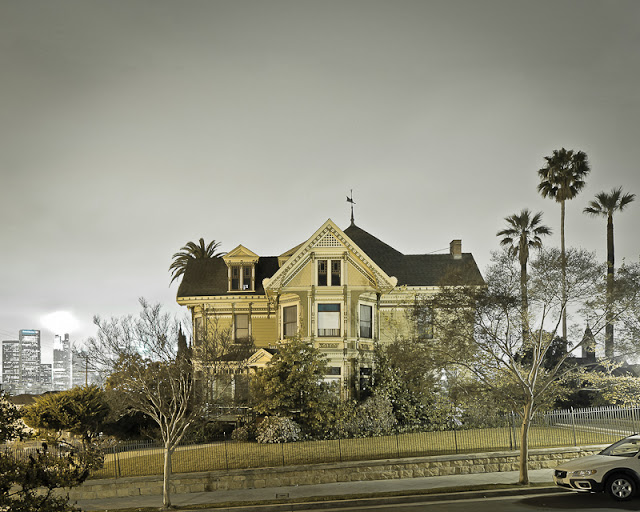 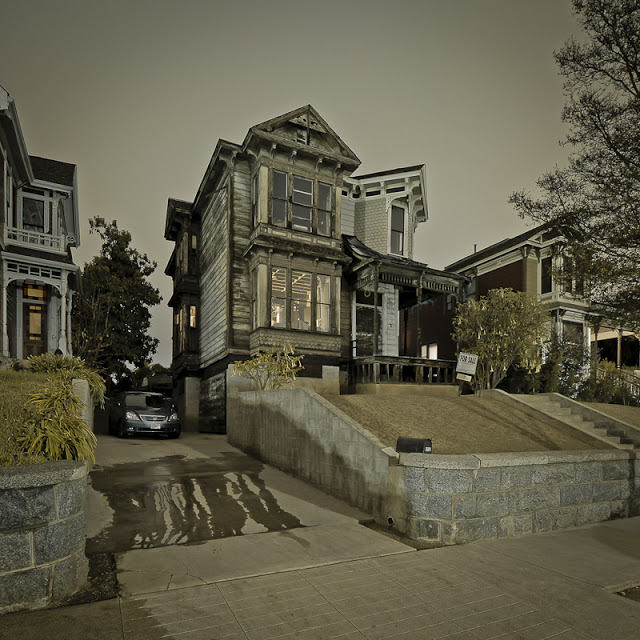 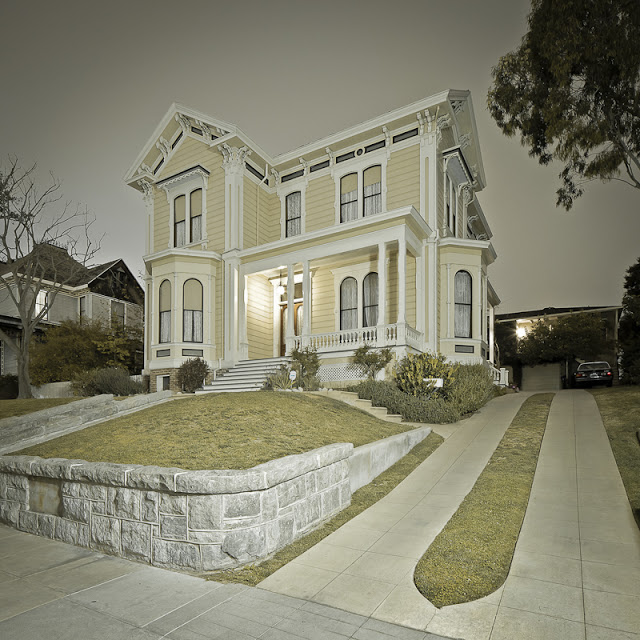 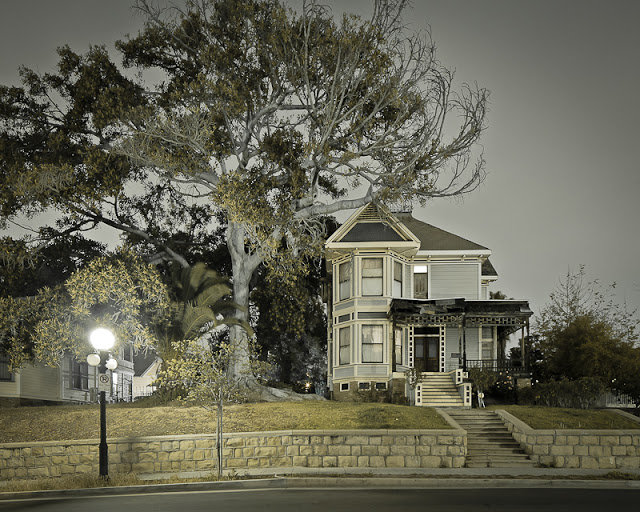 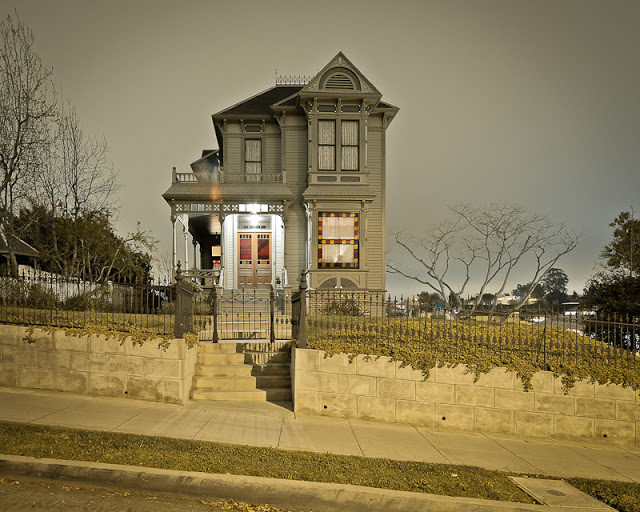 NEXT | Witness, a film on HBO tomorrow night >
< DOT.COM at the Guate Photo Festival: Looking At Ourselves | PREV