For those living in Los Angeles, the Hollywood culture permeates our lives more than we care to admit.  Dinner parties are places to dissect recent movies, friends share star sightings and gossip about reality TV, and after spending so much time in movie theaters or screening rooms, we begin to see the world as if our eyes were our own personal movie cameras, making daily activities into cinematic imaginings. Photographer Nancy Baron has done just that, with her series, Talking in L.A.  While hiking in areas that hug the Hollywood sign, her adventures into nature started taking on a cinematic interpretation, with subtitles provided by passing hikers.

A native Chicagoan, Nancy Baron has lived in Los Angeles and Palm Springs for many years. A background in documentary film making led to her interest in the still documentary. Nancy had her first solo show in Los Angeles at Gallery 825 in 2012 and her work has been featured internationally, in group shows and online. Although she loves to travel, Baron is drawn to discovering and documenting, without judgement, the exotic world next door; aiming to capture and celebrate the majesty in worlds that could easily be overlooked, seen as mundane, or otherwise misunderstood. An urban explorer, photography allows her to document her sociological discoveries and never have to say, ”You had to be there.” Nancy embraces both the film and the digital worlds.

Talking in L.A. is a series of images captured in Bronson Canyon in Los Angeles. The canyons are the rare destinations in L.A. where people enjoy walking and chatting, either with a friend or with strangers met on the path, as occurs in Central Park in New York or Hyde Park in London. Much like connectedness in L.A.’s one-person-per-car-culture, the social vibrancy of canyon hiking culture is not apparent in these images. 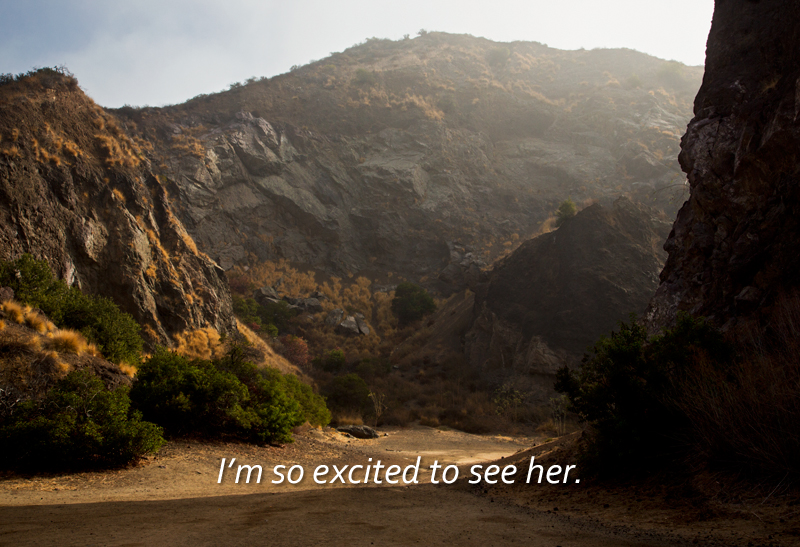 As I am photographing the gold and green natural beauty that lies only minutes from urban streets, hikers pass behind me, asking about my camera or my lens, what I’m seeing, but, more often, engrossed in their own conversations; taking advantage of the opportunity for intimate face to face conversation with friends. The images are subtitled with phrases that I overhear while shooting. 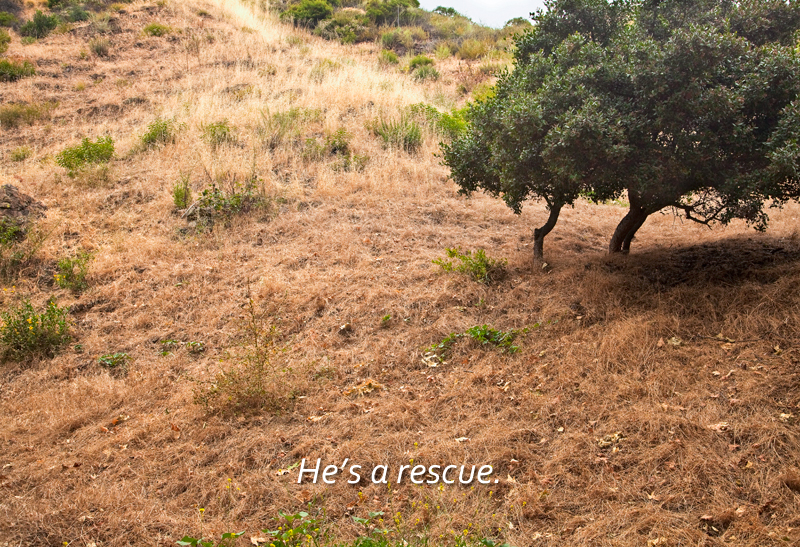 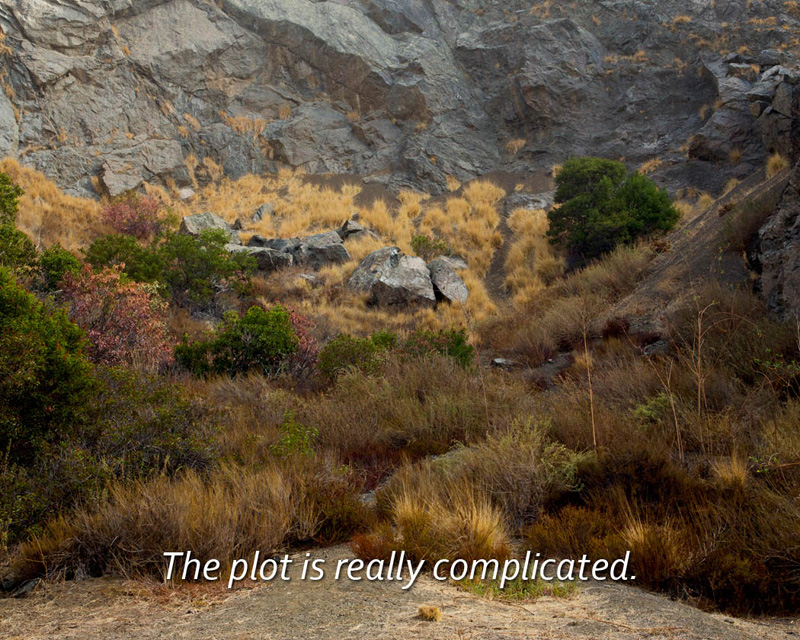 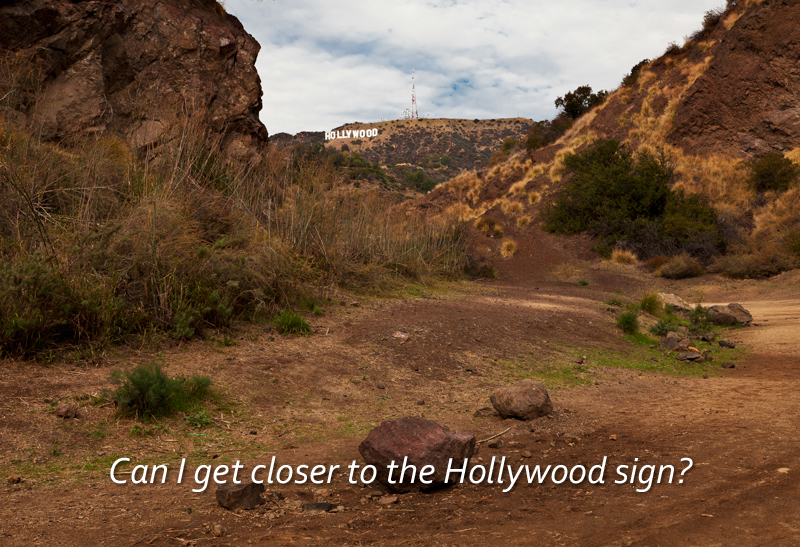 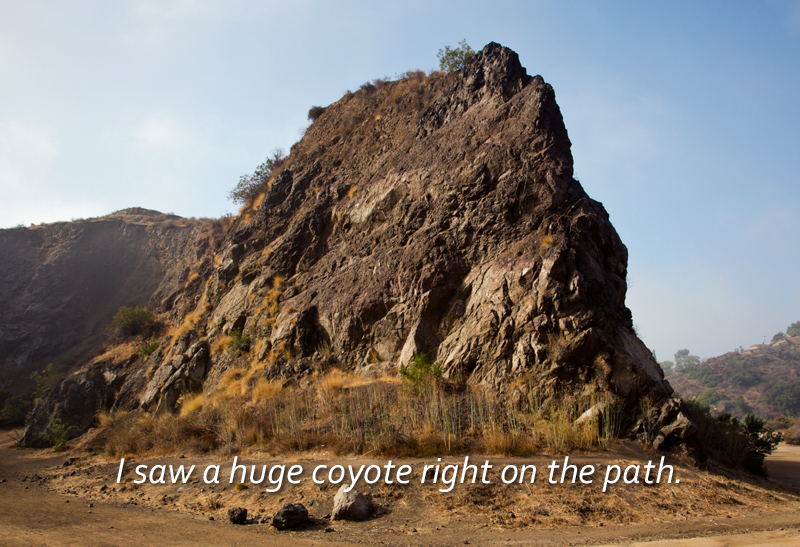 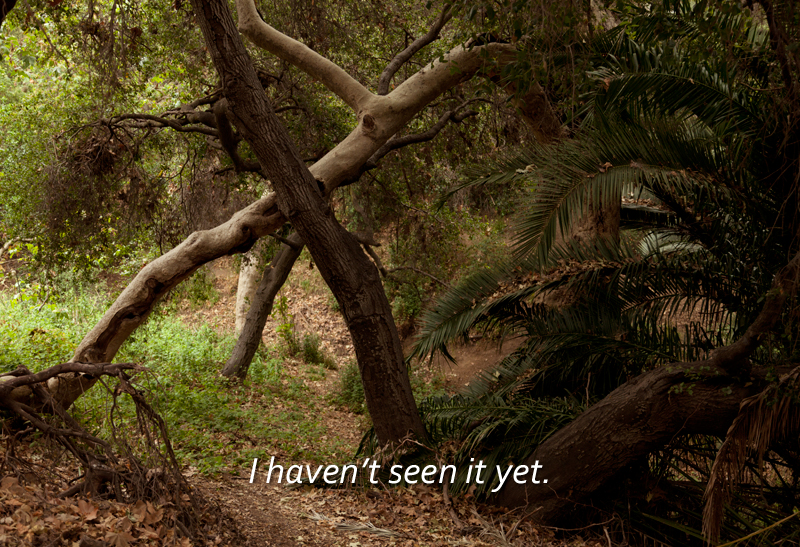 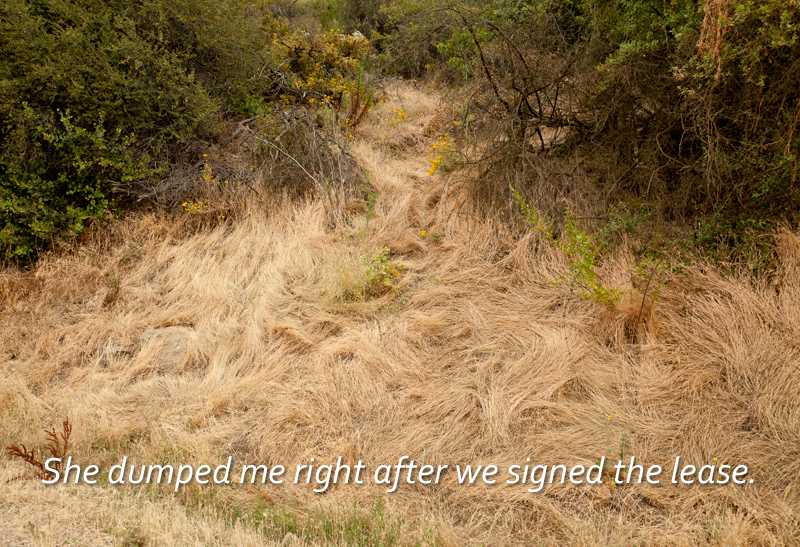 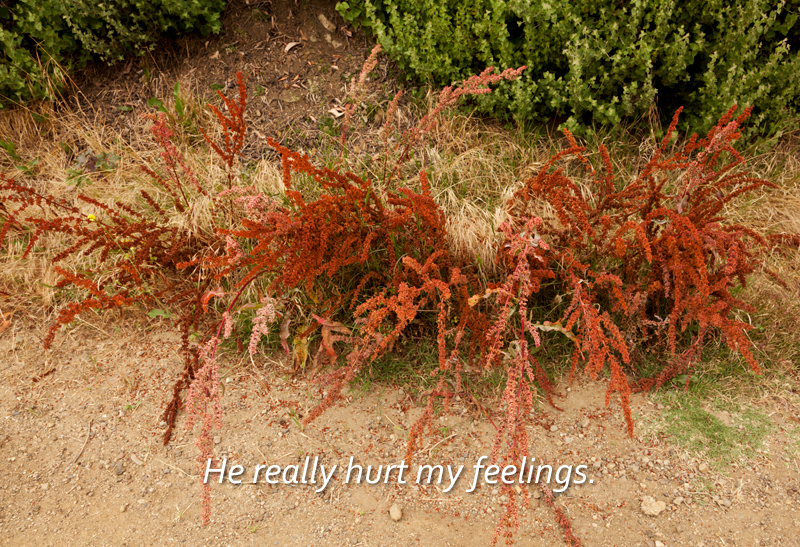 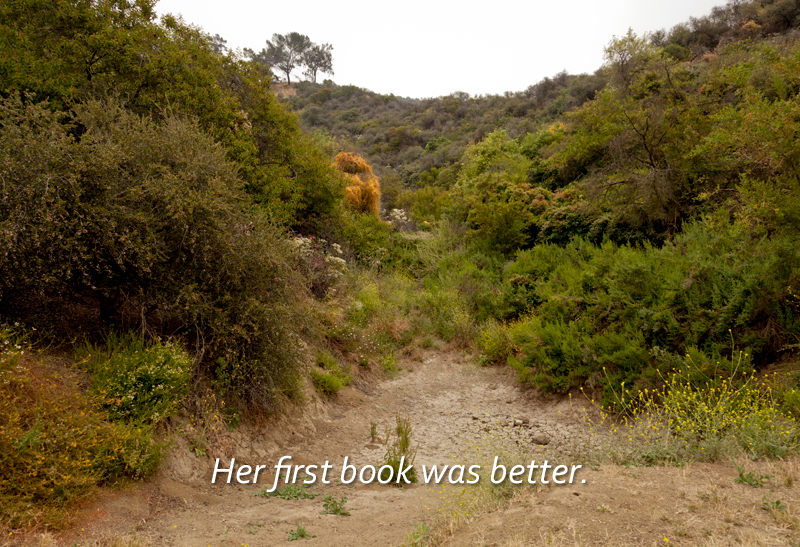 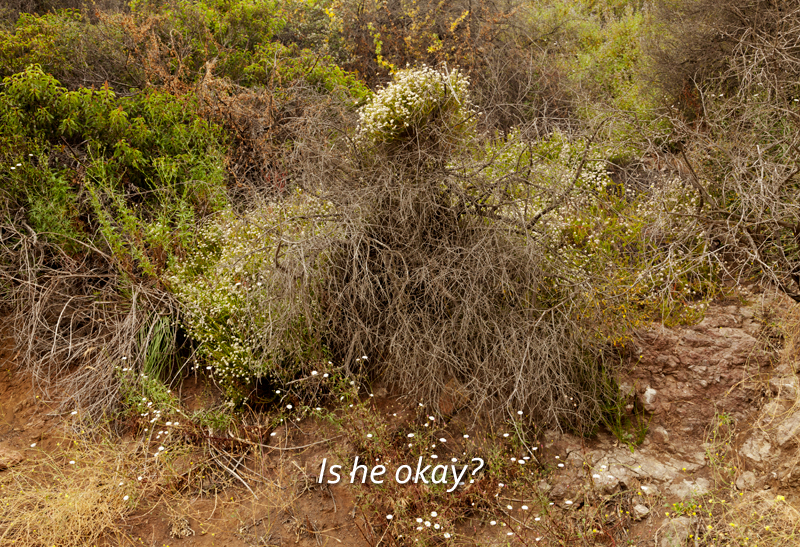