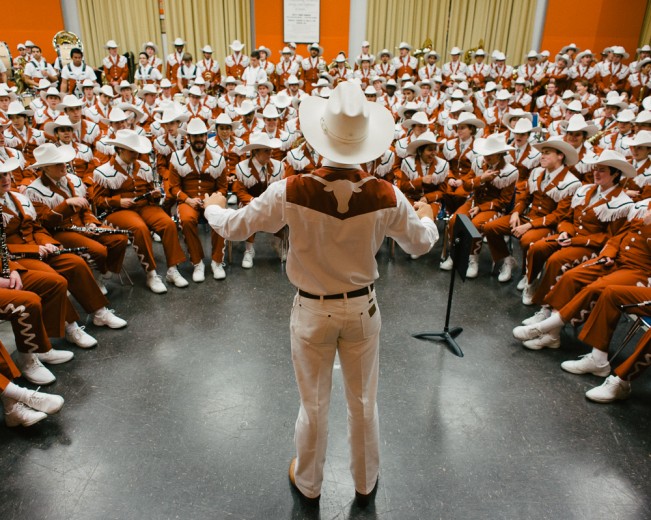 The talented Mr. Pickering garnered a 2nd Place in the PhotoNOLA reviews for his projects, Esprit de Corps and Nearly West. Walker will receive an online exhibition on the PhotoNOLA website. And as a direct result of attending the PhotoNOLA reviews, a large selection of his work will be included in an exhibition at the Rebekah Jacob Gallery in Charleston, opening March 27, 2014.  I am also thrilled to announce Walker’s first solo show at the Front Room Gallery in Williamsburg, New York….a New York show is not a bad way to start the solo show resume. Following images from both series, Walker demonstrates how he makes his iPhone books that he took to the reviews and used as “thank you” books to give to reviewers.

Walker Pickering is an artist and photographer based in Austin, Texas. His work is primarily documentary in nature, and he uses photography as a means to get access to people and places that might normally be unavailable. Walker (b. 1980) was raised in the oil fields of West Texas and the swamps of far East Texas. His summers were spent at family reunions in the Deep South, and he once traveled with his brother to Nigeria to visit their father for several weeks, setting him on a lifelong pursuit of adventure and exploration.

A pianist and brass player for most of his life, his most recent work deals primarily with young musicians involved in the marching arts. Walker’s work has been exhibited throughout the United States, and is included in a number of private and public collections, including the Museum of Fine Arts, Houston and The Wittliff Collection of Southwestern & Mexican Photography. He is the recipient of the 2013 Clarence John Laughlin Award, among others, and regularly teaches, lectures on his work, and photographs on commission. 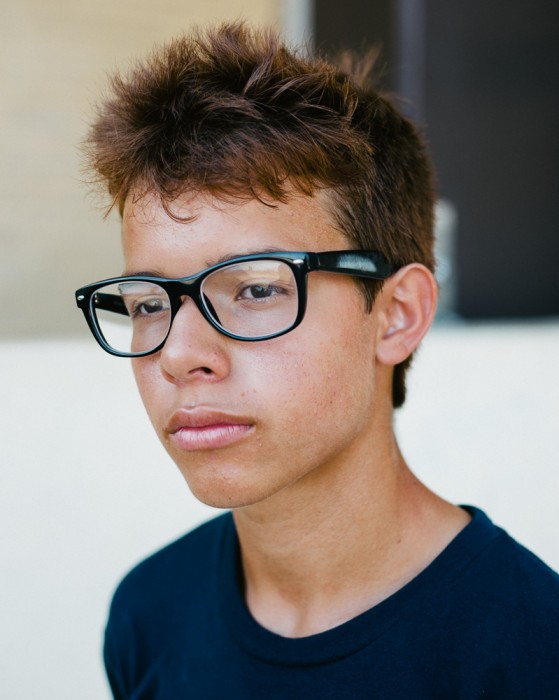 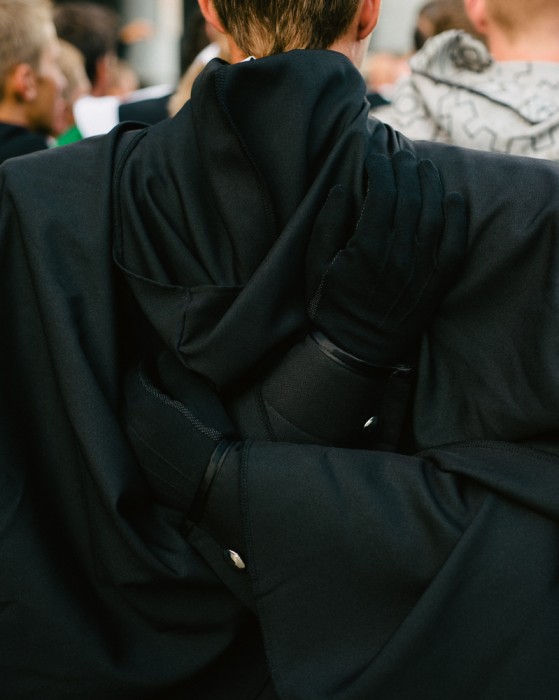 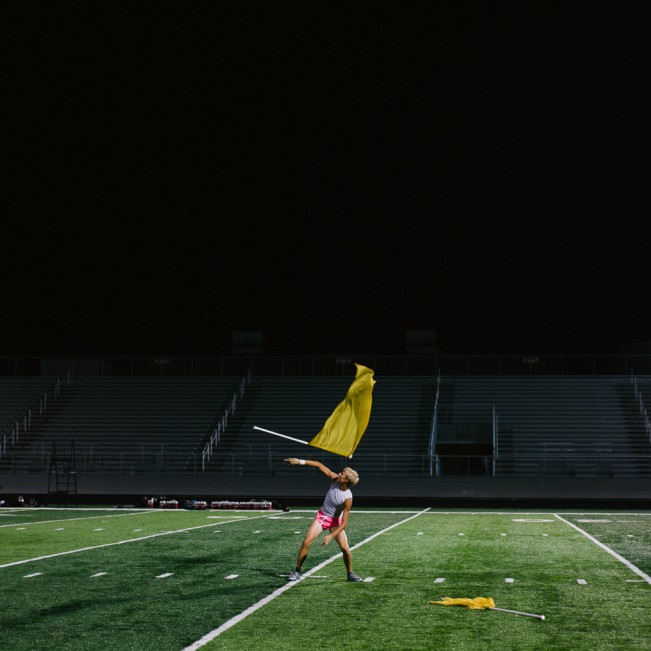 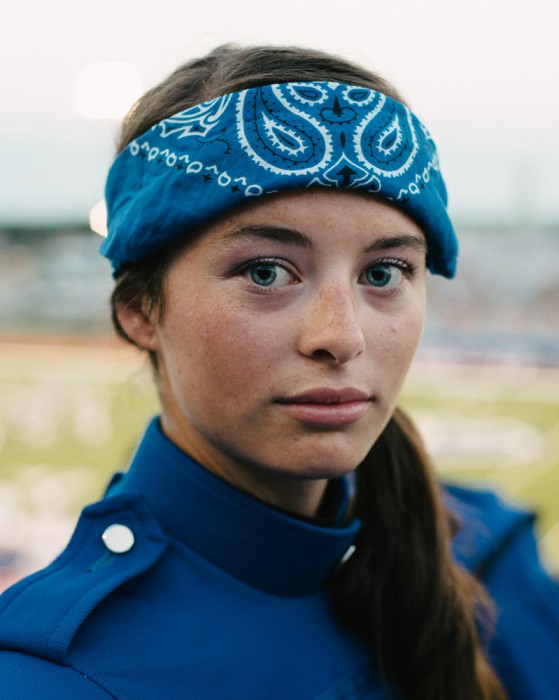 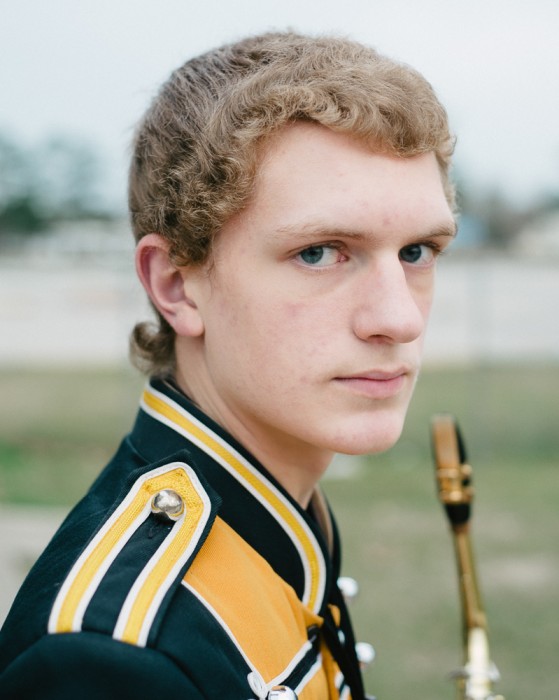 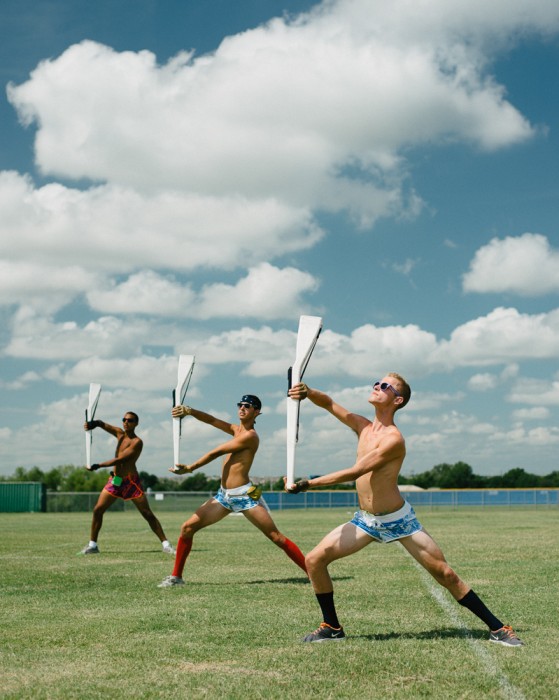 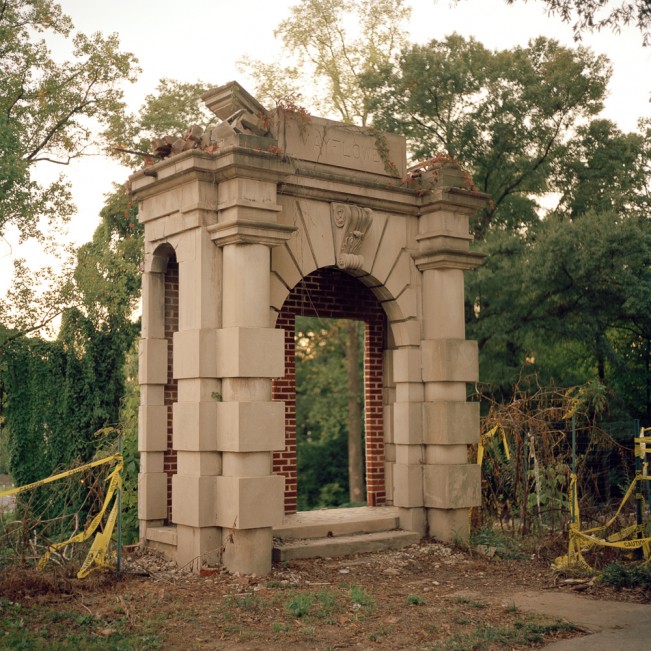 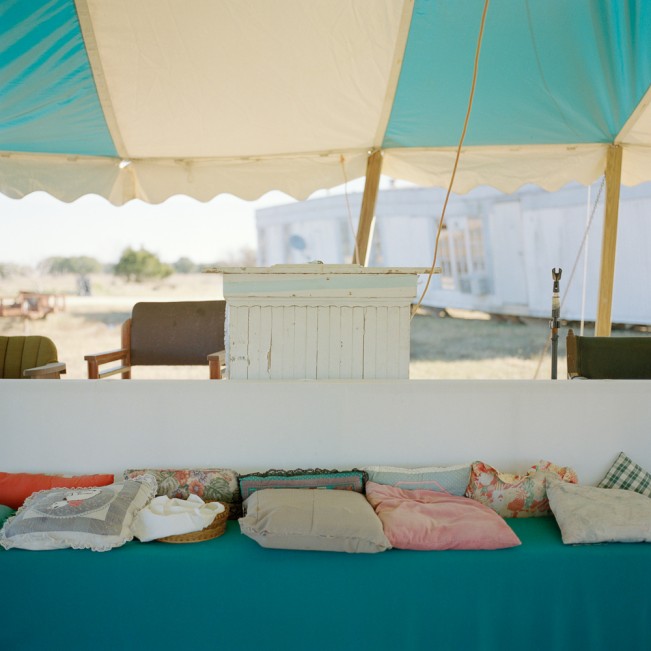 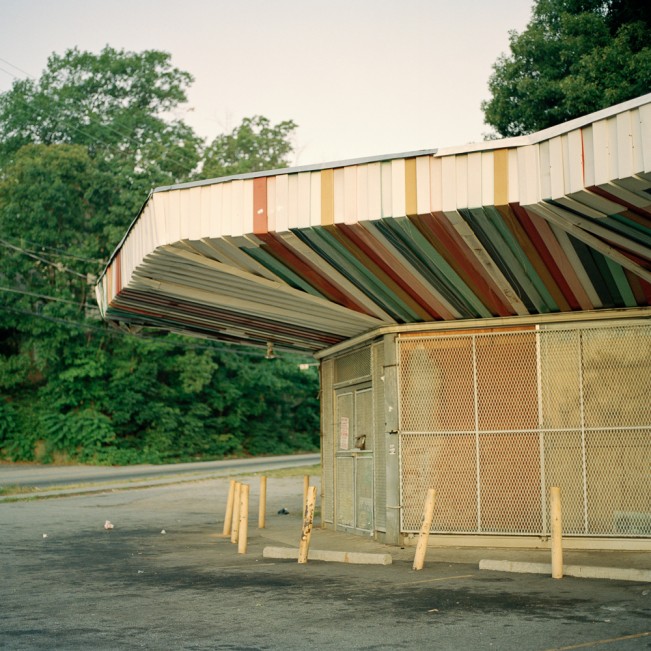 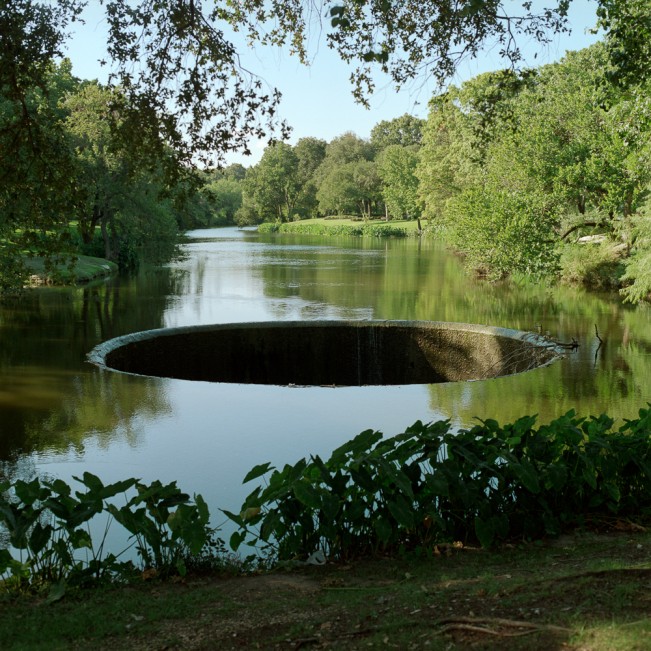 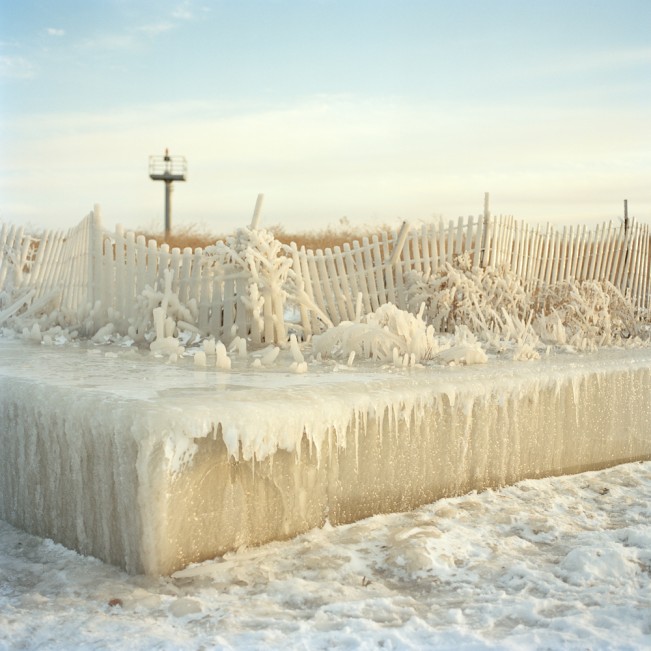 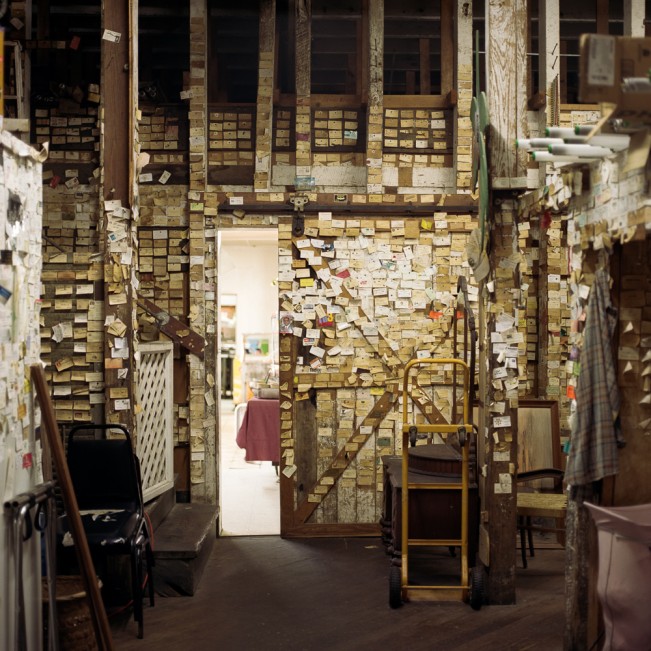 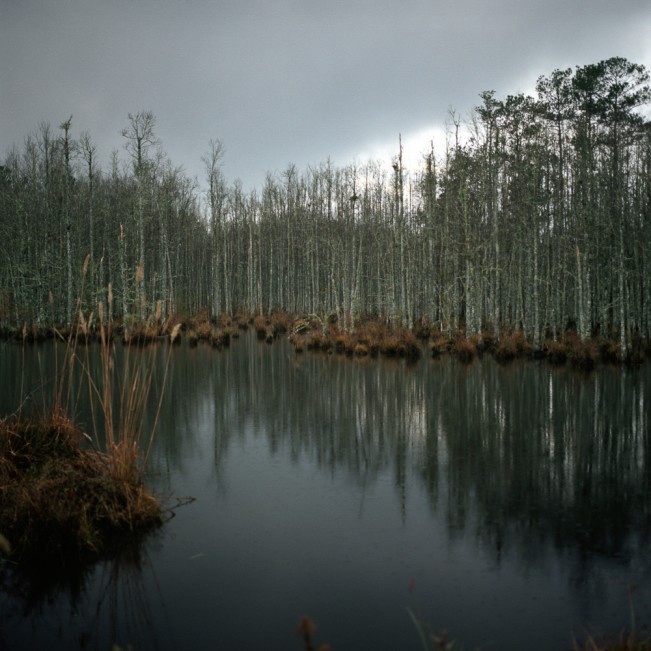 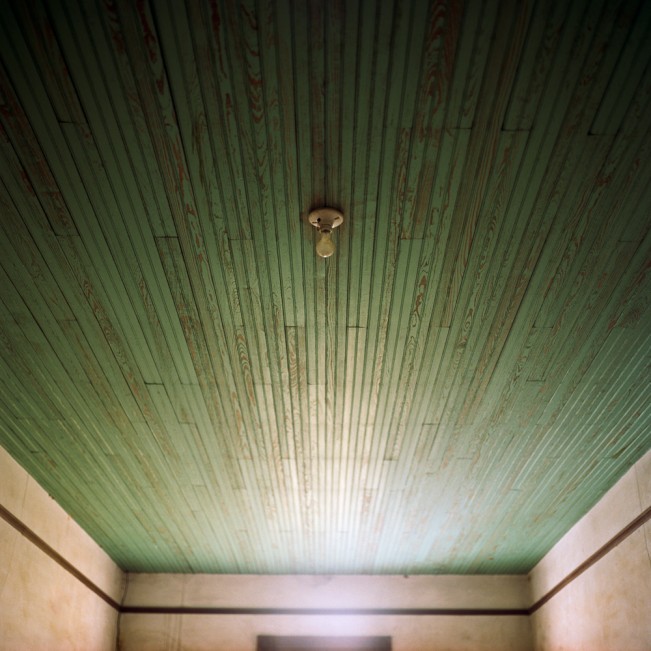 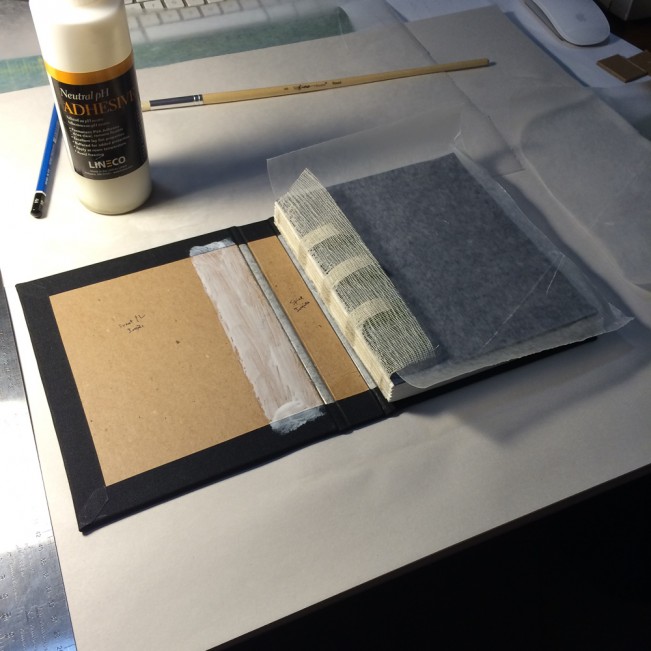 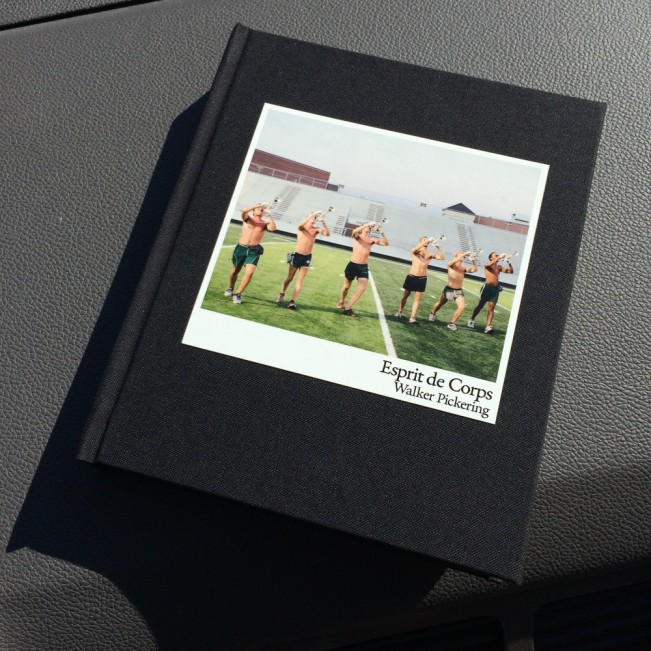 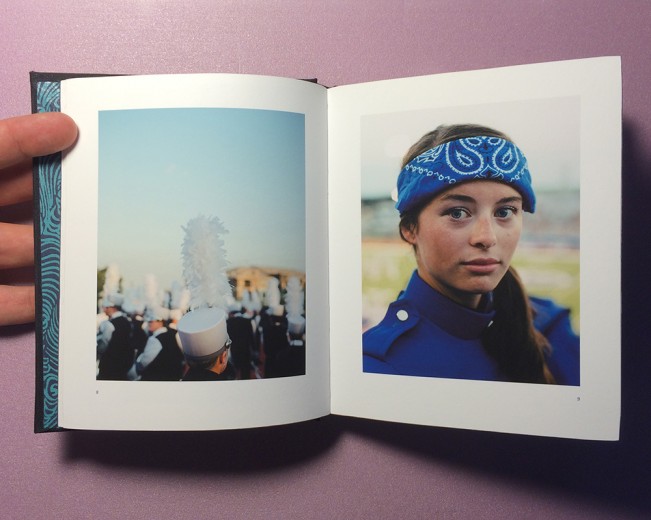 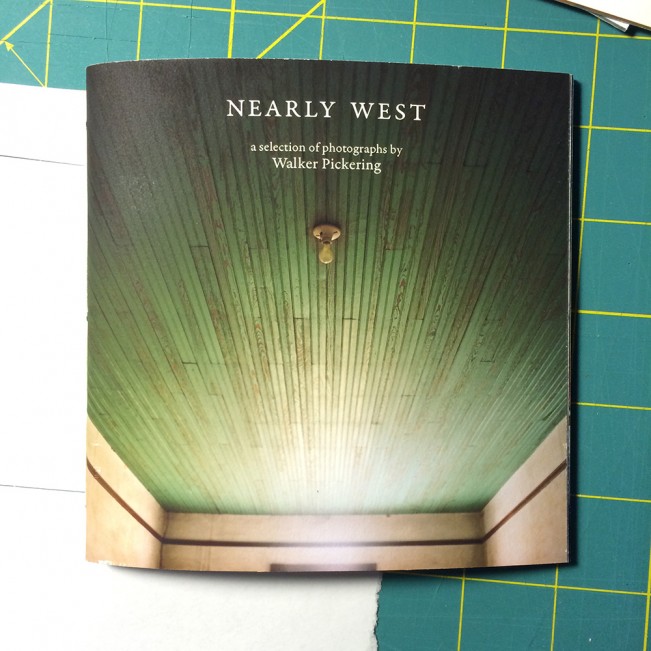 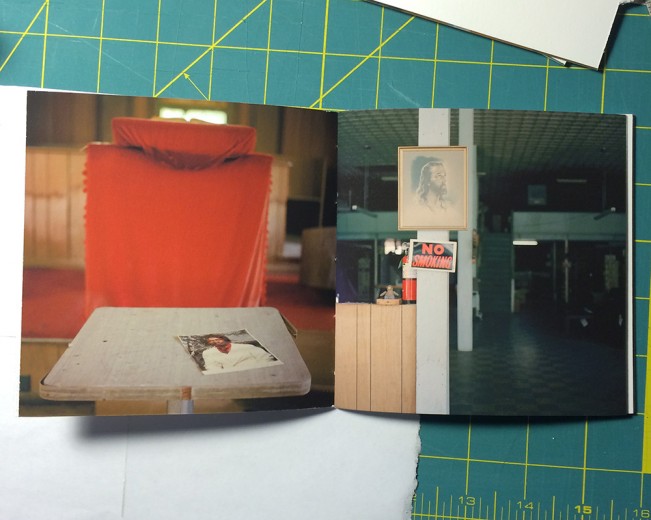 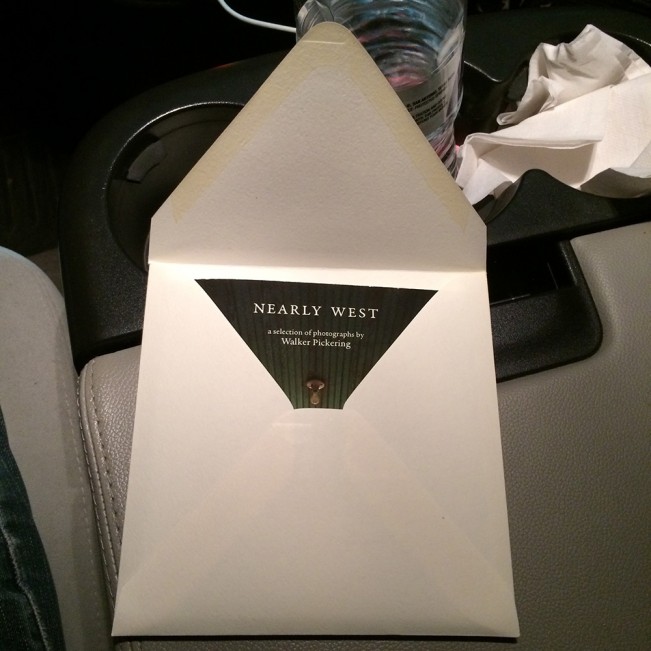 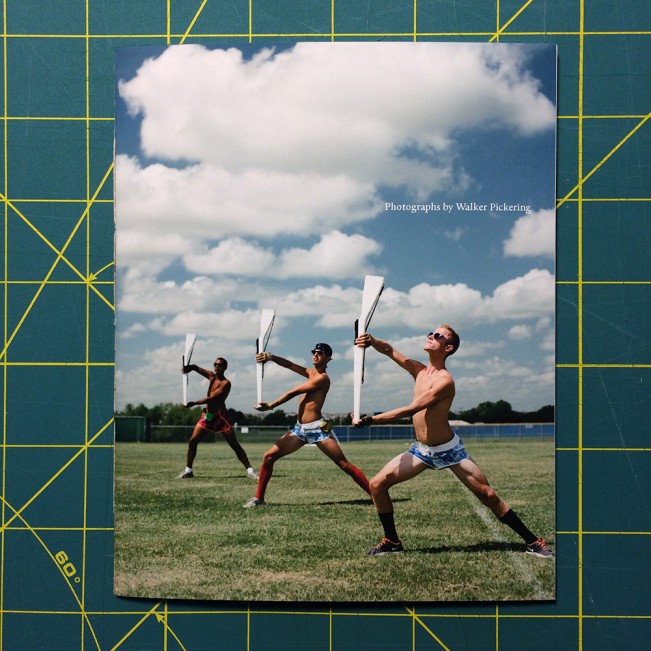 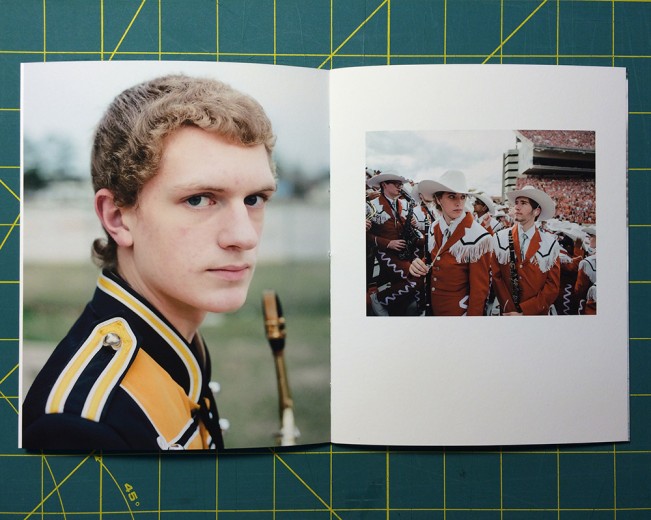 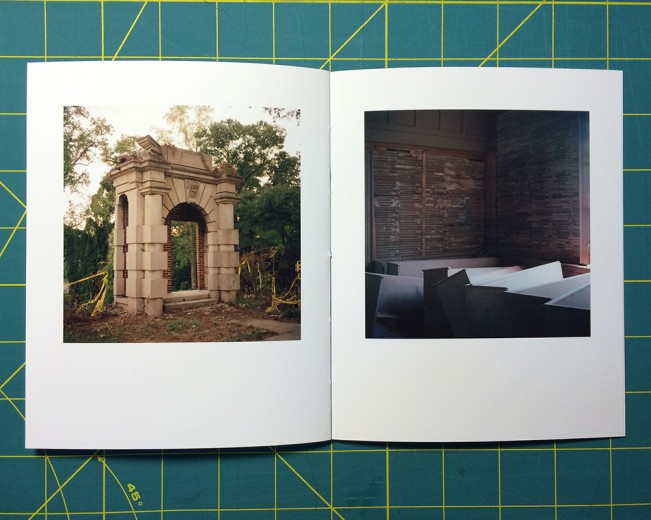