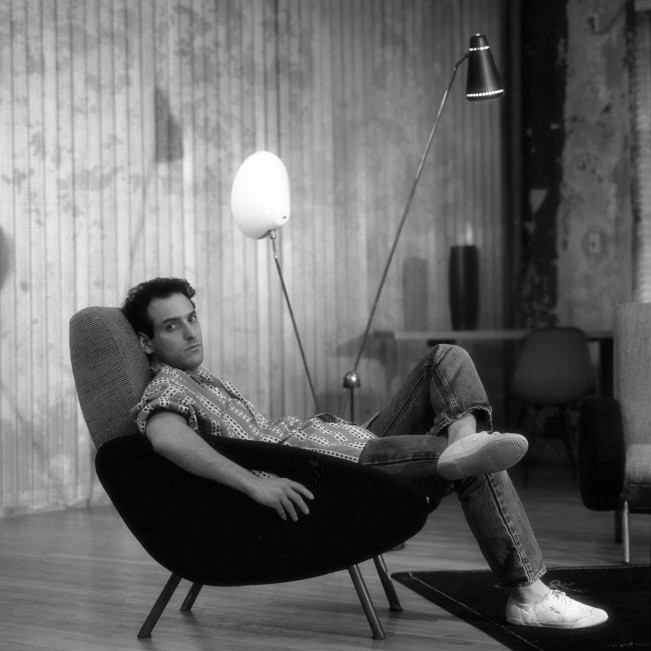 ”Something was happening and everybody knew it. I can tell you one thing: it was a lot of fun”–Jeanette Montgomery Barron

Jeannette Montgomery Barron just opened an exhibition, Scene: Photographs of the 1980’s New York Art Scene, at Collezione Maramotti in Reggio Emilia, Italy running through July 31st, 2014. In 2013, she published a book under the same title with powerHouse Books which “is a remarkable compendium of portraits of renowned personalities from arguably the most exciting era of New York City underground culture, the 80s–a veritable time capsule of NYC when the young and indomitable flocked downtown in search of places to work and live among like-minded collaborators. These musicians, filmmakers, painters, writers, fashion designers, publishers, actors, models, and photographers played together, worked together, and made their own rules, and changed our culture, as we know it, forever.”  The exhibition reflects portraits from the 1880’s New York Art Scene which are a wonderful companion to the Collezione Maramotti.

In New York the scene which developed in the East Village and Soho, the transgressive and energy-filled cultural milieu that was perceivable in clubs like Area, Mudd Club, Odeon, and of course in Warhol’s Factory, echo in these intense and magnetic photographic  portraits. They convey the clear understanding of how and why these artists became true icons and cult figures who knew how to impose a   fashionable life model in the following decades with an impact in many fields of creation, not only in art, at international level.

Of particular interest for Collezione Maramotti is to present a selection of Montgomery Barron’s portraits of artists working in the period, artists whose works represent an important core of the Collection, with its strong focus on American art from the Eighties and Nineties. 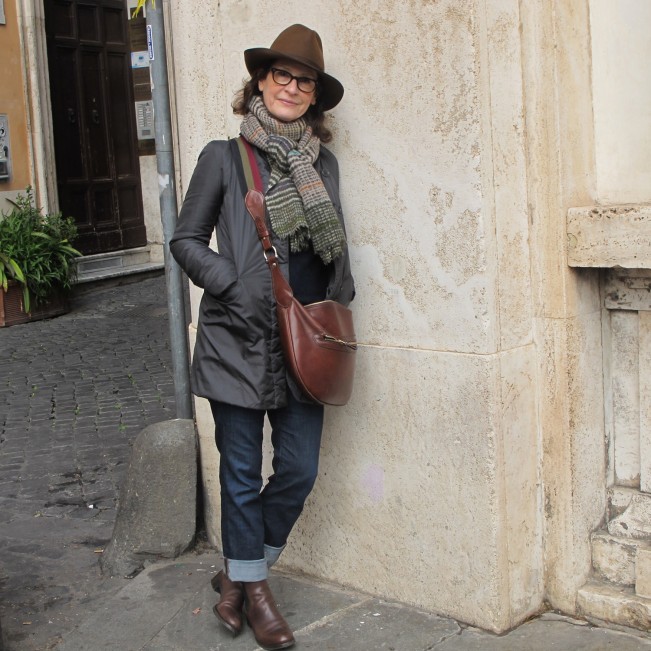 Jeannette was born in Atlanta (Georgia, US) and studied at the International Center of Photography, New York. She became known for her portraits of the New York art world in the 1980s, which were later published in Jeannette Montgomery Barron (Edition Bischofberger, Zürich, 1990). Next, a collection of her still life photographs entitled Photographs and Poems, a collaboration with Pulitzer Prize winning poet Jorie Graham was published by Scalo (1998). Her following series of work, Mirrors, was published by Holzwarth Editions (2004), and includes a text by the celebrated author Edmund White. In 2006 Holzwarth Editions also published her book, Session with Keith Haring, twenty photographs taken by Jeanette in Haring’s studio one afternoon in 1985. In My Mother’s Clothes (2010), Jeannette created a poignant and enduring portrait of her late mother through still life images of her cherished clothing, shoes, and personal possessions. As her mother’s struggle with Alzheimer’s progressed, robbing her of any remembered past, Jeannette began this unique visual album as a way of both sparking her mother’s memories, and coping with her own sense of loss. 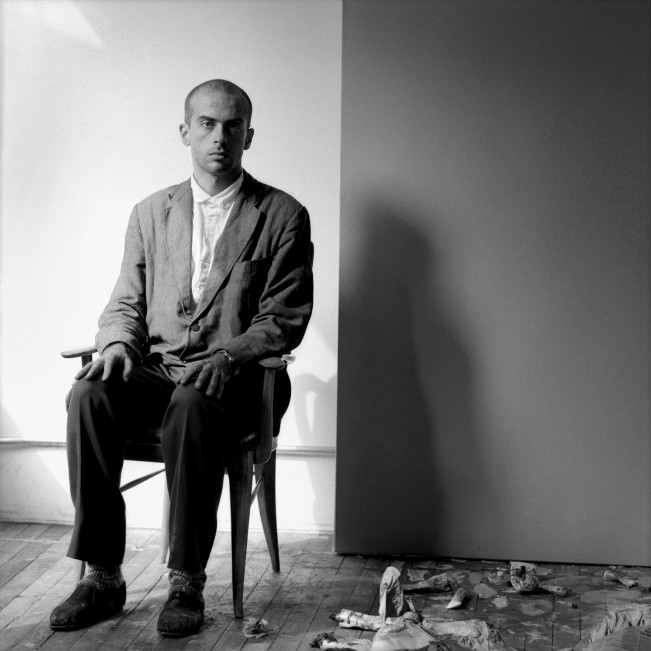 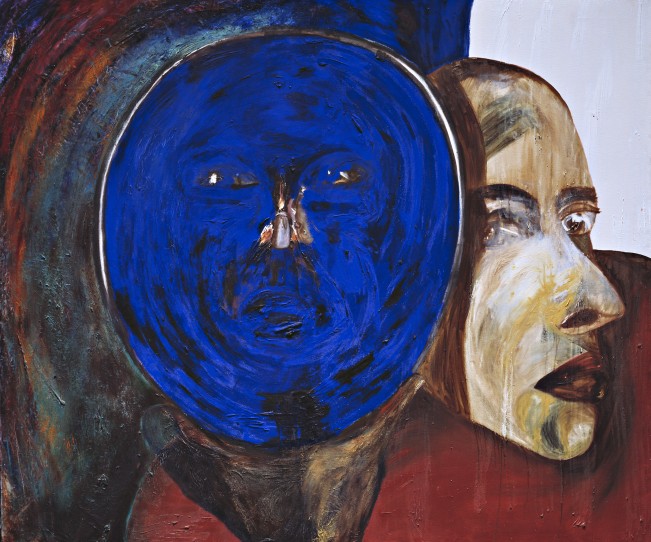 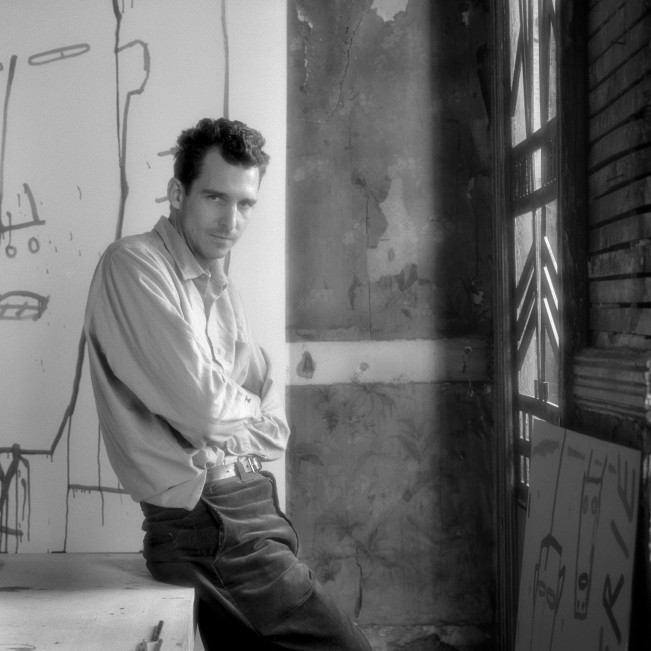 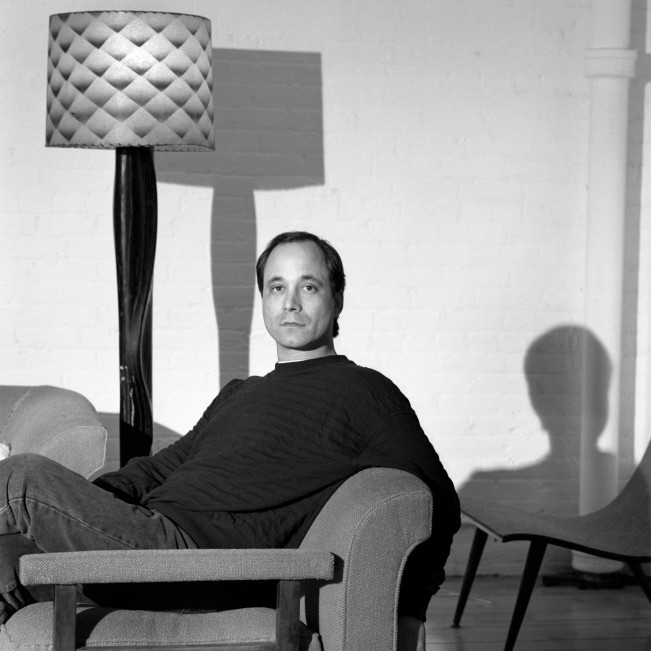 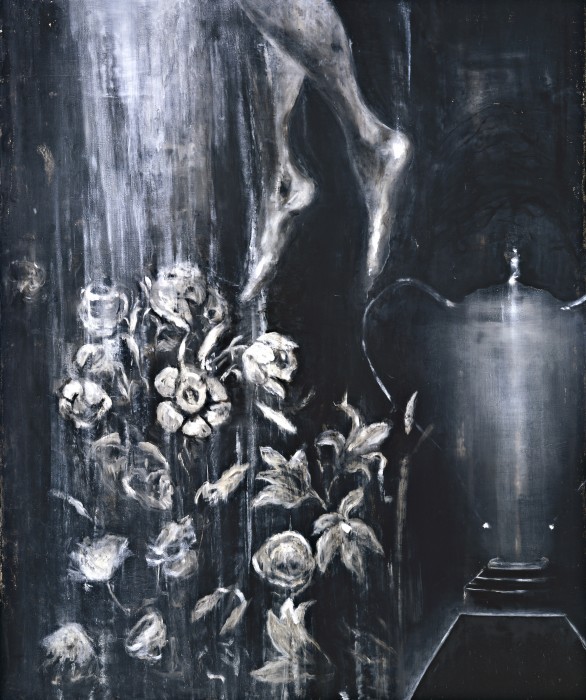 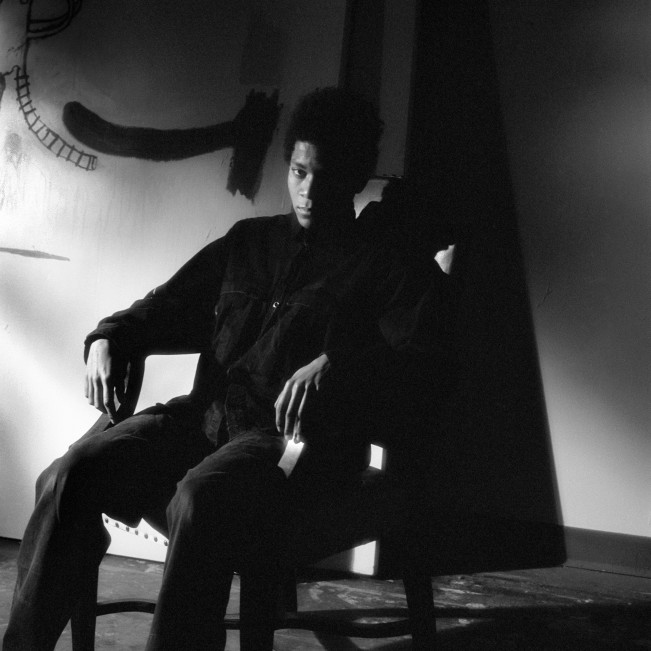 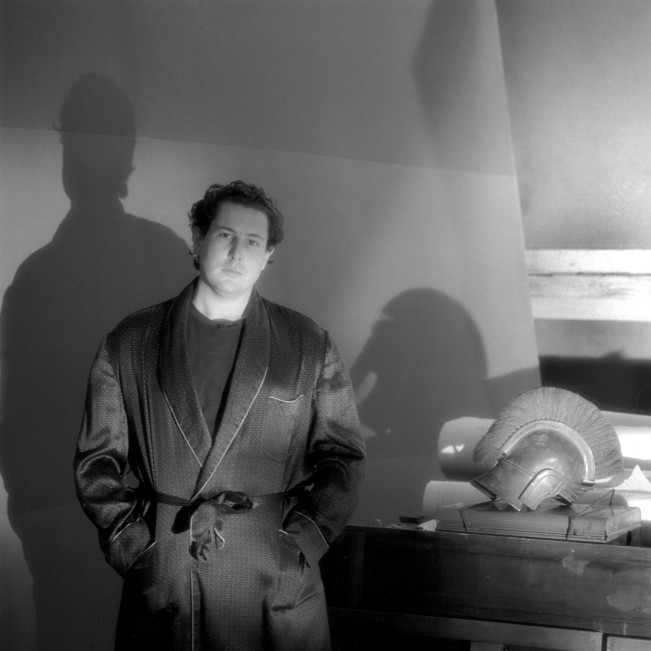 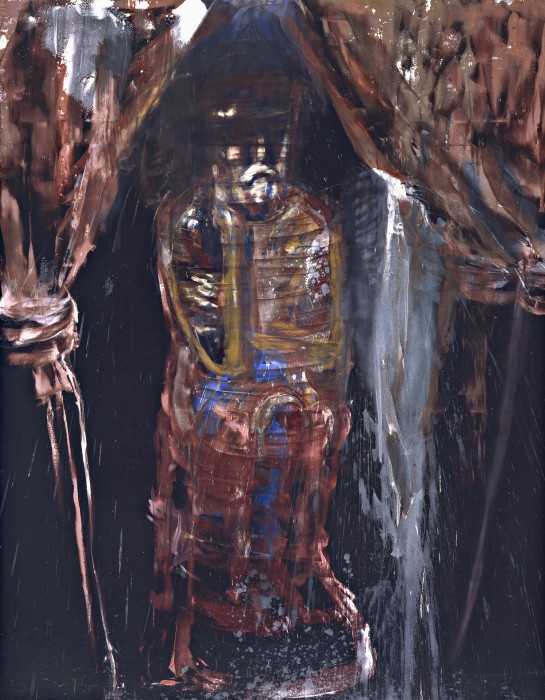