Minor White: Manifestations of the Spirit by Aline SmithsonSeptember 6, 2014

Self-discovery through a camera? I am scared to look for fear of discovering how shallow my Self is! I will persist however . . . because the camera has its eye on the exterior world. Camera will lead my constant introspection back into the world. So camerawork will save my life. — Minor White 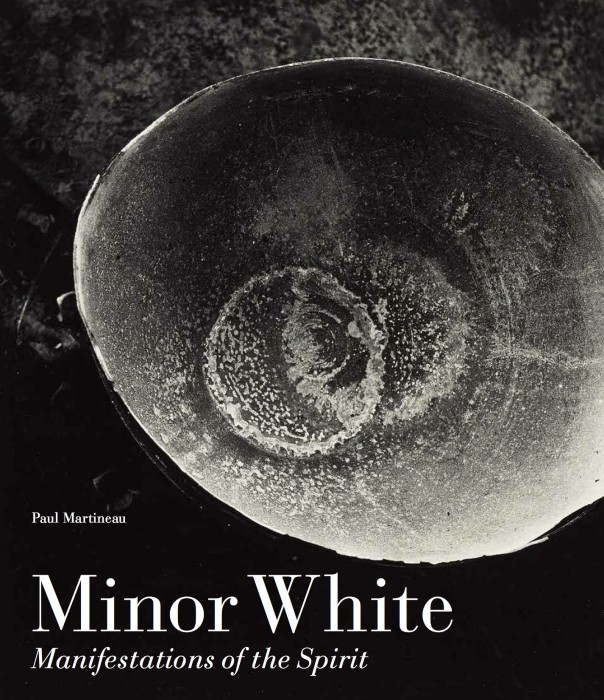 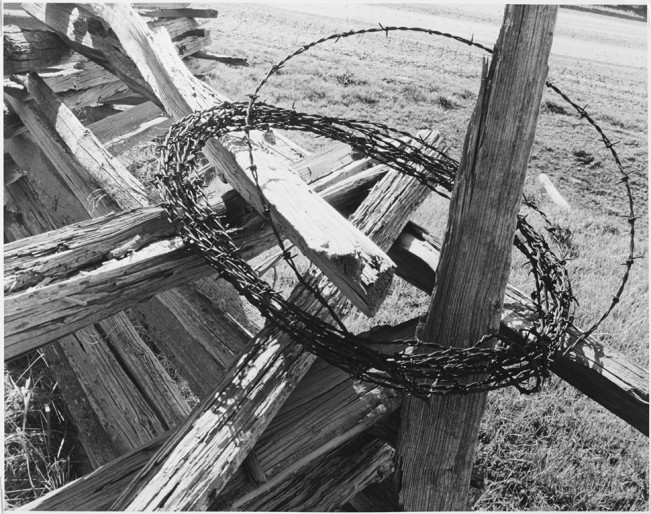 Minor White is one of the masters of photographic modernism. Throughout his career, White sought to photograph things not only for what they are but also for what they may suggest, and his pictures teem with symbolic and metaphorical allusions. Coming of age when homosexuality was socially unacceptable, White sought comfort in a variety of Western and Eastern religious practices. Photography became both a way to make visible his ongoing search for spiritual transcendence and a medium through which he could express his sexual desire for men. White’s work was highly influential to a generation of photographers and still resonates today. 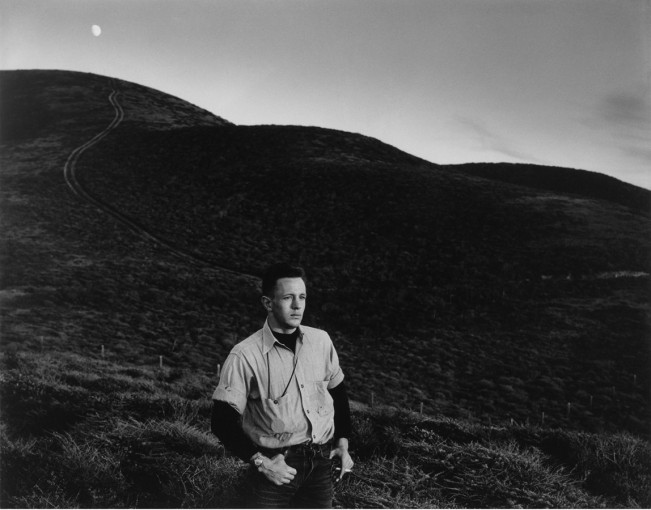 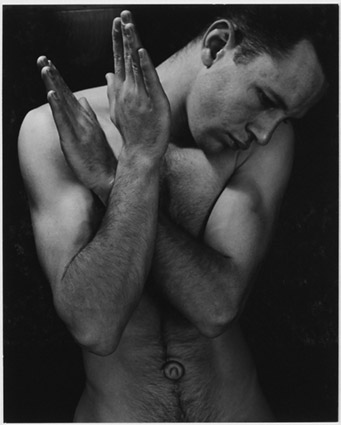 Other works shown in this collection are White’s early images of the city of Portland that depict his experimentations with different styles and nascent spiritual awakening; his photographs of the urban streets of San Francisco where he lived for a time; his elegant images of rocks, sandy beaches and tidal pools in Point Lobos State Park in Northern California that are an homage to Edward Weston; and the series The Sound of One Hand made in the vicinity of Rochester, New York where he also taught classes at the Rochester Institute of Technology (RIT) and curated shows at the George Eastman House (GEH). Paul Martineau describes this iconic series as “White’s chef d’oeuvre, the work that is the summation of his persistent search or a way to communicate ecstasy.” 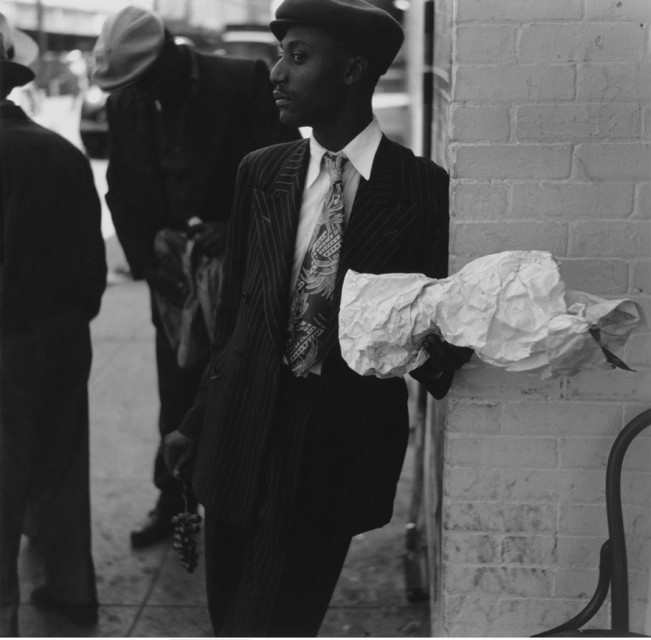 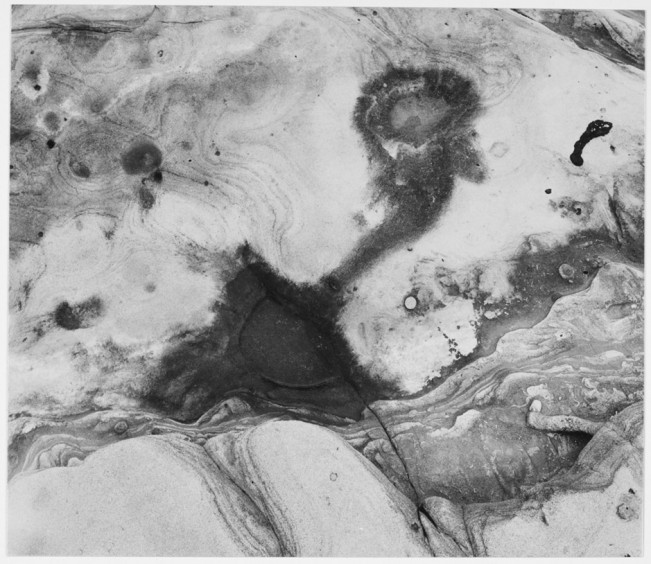 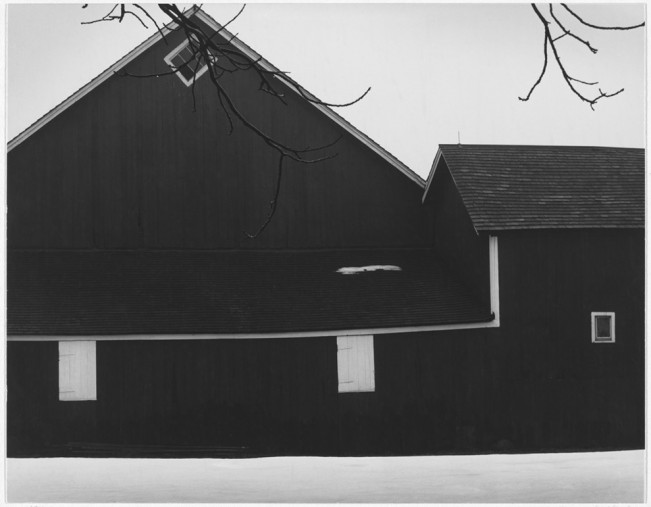 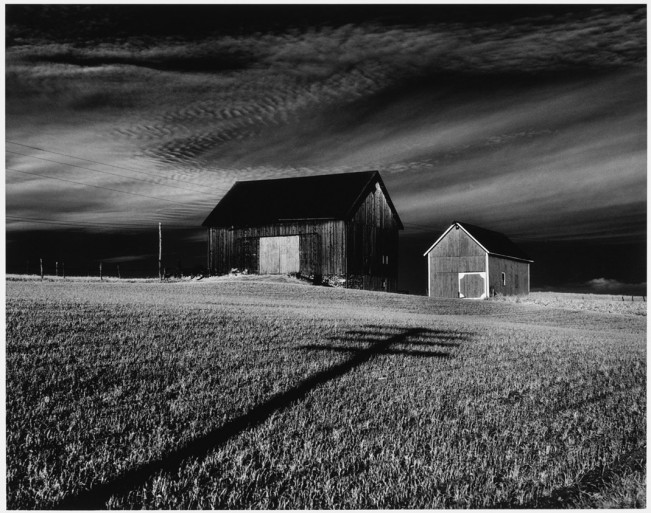 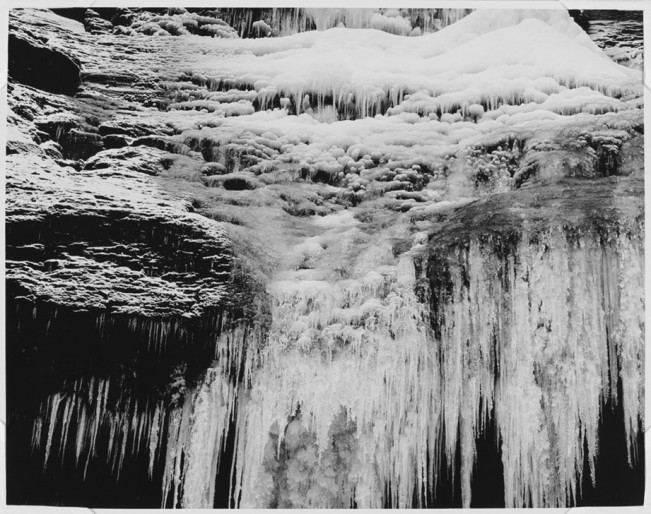 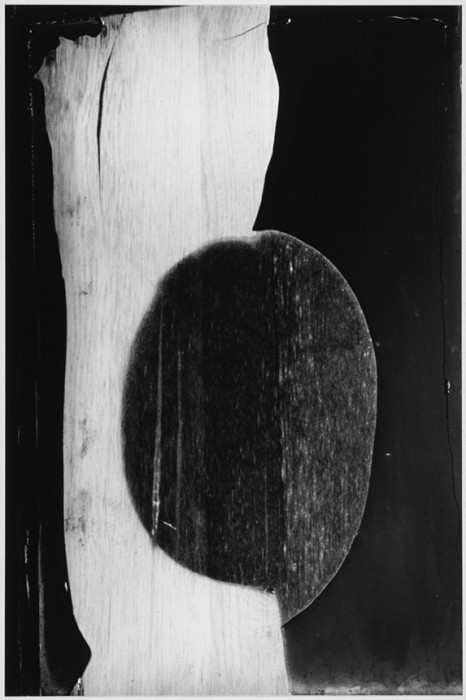 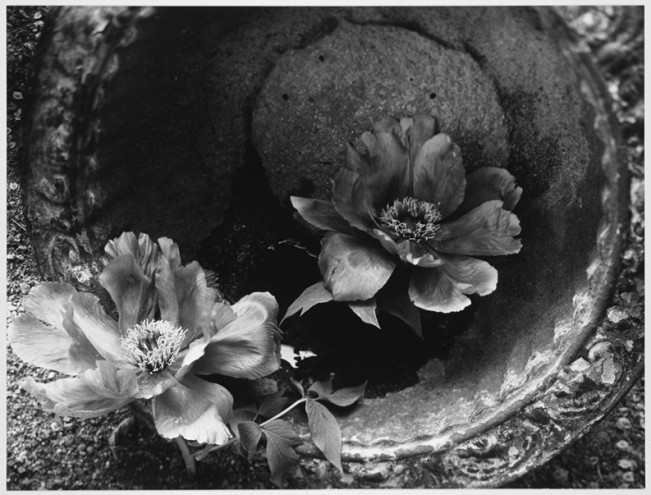 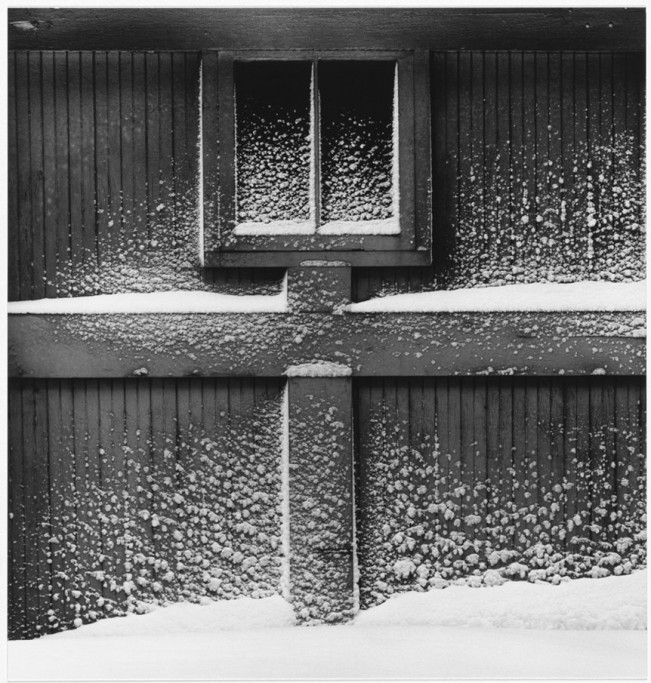 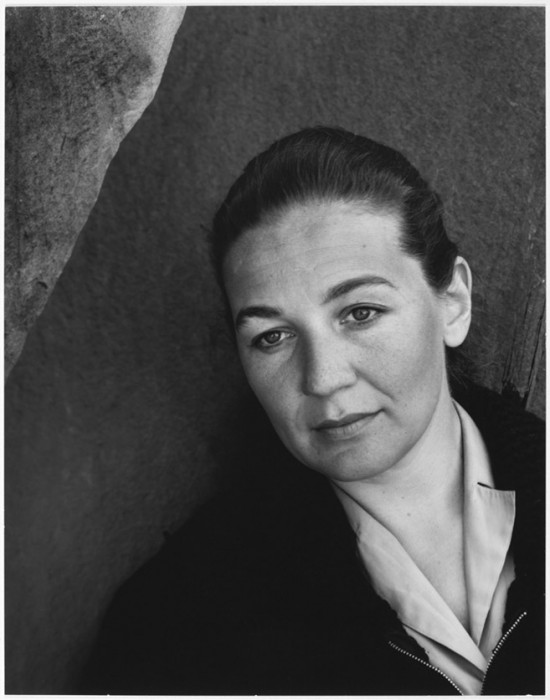