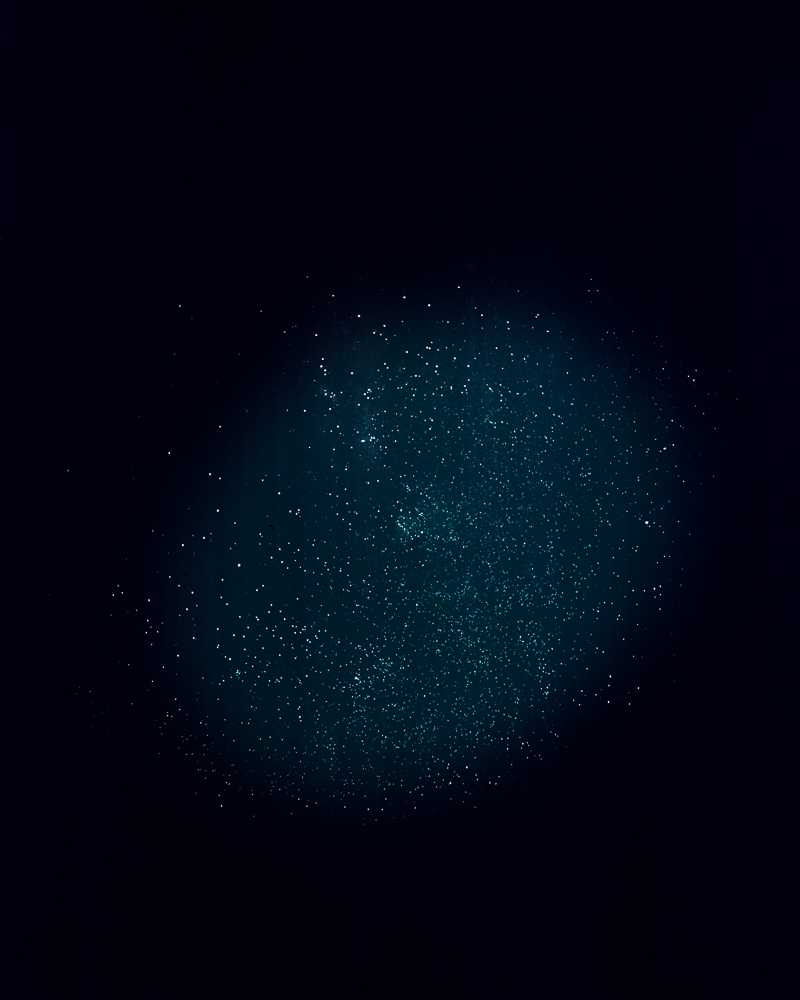 “At times we stood still for an hour or more to watch for shooting stars. We had no agenda. It was all about amazement at a sky full of stars. With this sense of wonder, I began making photographs of the Heavens.” – Barbara Bosworth

I am lucky to remember the first time I saw a shooting star. I grew up in suburban Philadelphia, just far enough from light pollution to be able to spot the dusty smear of the milky way across the sky if I gazed long enough. My father woke me- it must have been 3am, wrapped me tightly in a fleece blanket and carried me out the front door. I had my winter boots on, and I can remember the sharpness of late autumn air in my lungs. “There’s a meteor shower,” he whispered. We stood hand in hand on the front step, the yard illuminated by the setting moon’s blue glow. My neck ached from craning my head upward. And then there it was, burning a hot white path across the sky that lingered for what seemed like minutes.

The Heavens, Barbara Bosworth’s newest offering from Radius Books, is part astronomer’s guide to the night sky, part anthology of star-gazing remembrances. With a telescope attached to her 8×10 camera’s lens, Bosworth presents both a scientific cataloging of planetary events and a poetic, mythological rendering of heavenly bodies. Each of her hour-long exposures transport me to the time and place when I saw that hot white streak burn across the sky, or admired the filtered light of the moon through silhouetted forest, or felt a crushing smallness while gazing at some far away galaxy. By provoking a revisitation of these wonder-filled moments, Bosworth’s photographs act as a reminder of how little human fascination with our night sky has changed, despite advancements in technology and science. Included in the book are facsimile editions of three artist’s books that Bosworth has made as a nod to Galileo’s 17th-century publications in which he first observed the skies through a telescope. His journalings, although they reference now-familiar planetary objects, affirm the central tenet of Bosworth’s imagery which is that, regardless of our ever-expanding knowledge, the vastness of the heavens will never cease to fundamentally mystify. 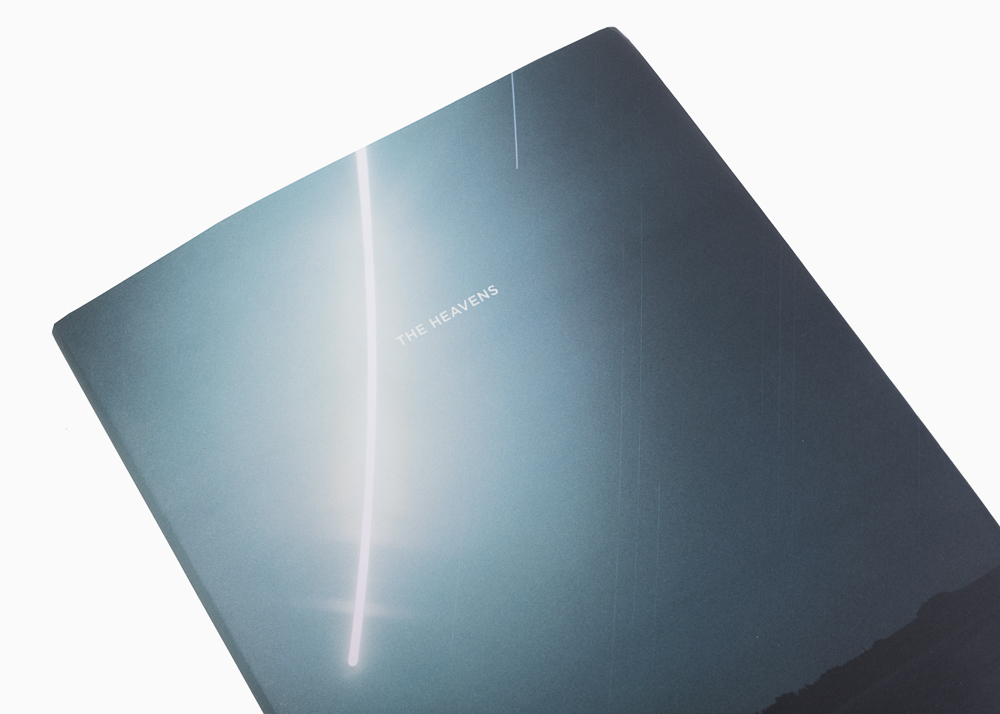 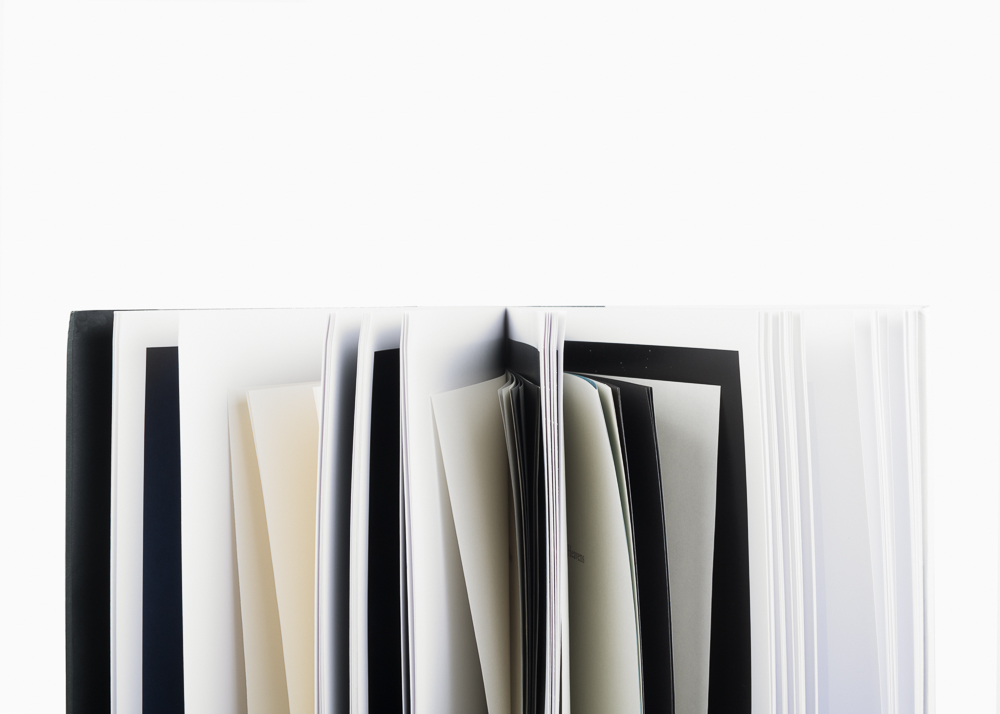 Bosworth grew up in Novelty, Ohio. She currently lives in Massachusetts, where she is a professor of photography at the Massachusetts College of Art and Design in Boston. Over her long career, Bosworth has photographed in both black and white and color. Her single images display a generous attention to small facts, while her large-scale triptychs reveal a panoramic awareness, one that lets viewers glimpse relationships between frames across a wide field. While all of Bosworth’s projects remind viewers not only that we shape the rest of nature but that it also shapes us. 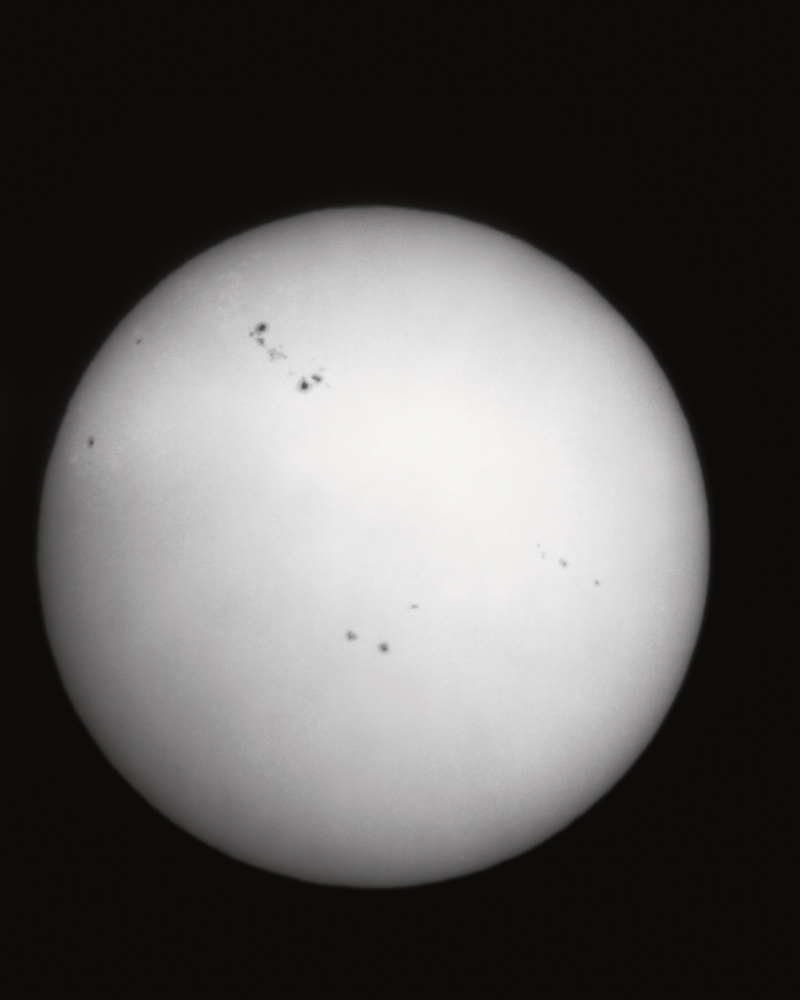 A follow-up to her successful 2015 book The Meadow, this project focuses on Boston-based photographer Barbara Bosworth’s (born 1953) images of the moon, sun and sky. Made over the past several years with an 8×10 camera, the star images are hour-long exposures with the camera mounted on a clock drive. The sun and moon images are made with a telescope attached to her camera. Speaking of her inspiration for these images, Bosworth writes: “Every clear night of the summer my father would go out for a walk to look at the night sky. Many nights I would join him. We knew the North Star, and the Big Bear, but the rest became our own. At times we stood still for an hour or more to watch for shooting stars. We had no agenda. It was all about amazement at a sky full of stars. With this sense of wonder, I began making photographs of the Heavens. In these days of the Hubble Telescope and its spectacular imagery from deep space, I wanted a reminder of the mystery of our own night sky.” The book also includes facsimile editions of three artist’s books that Bosworth has made as a nod to Galileo’s 17th-century publications in which he first observed the skies through a telescope. 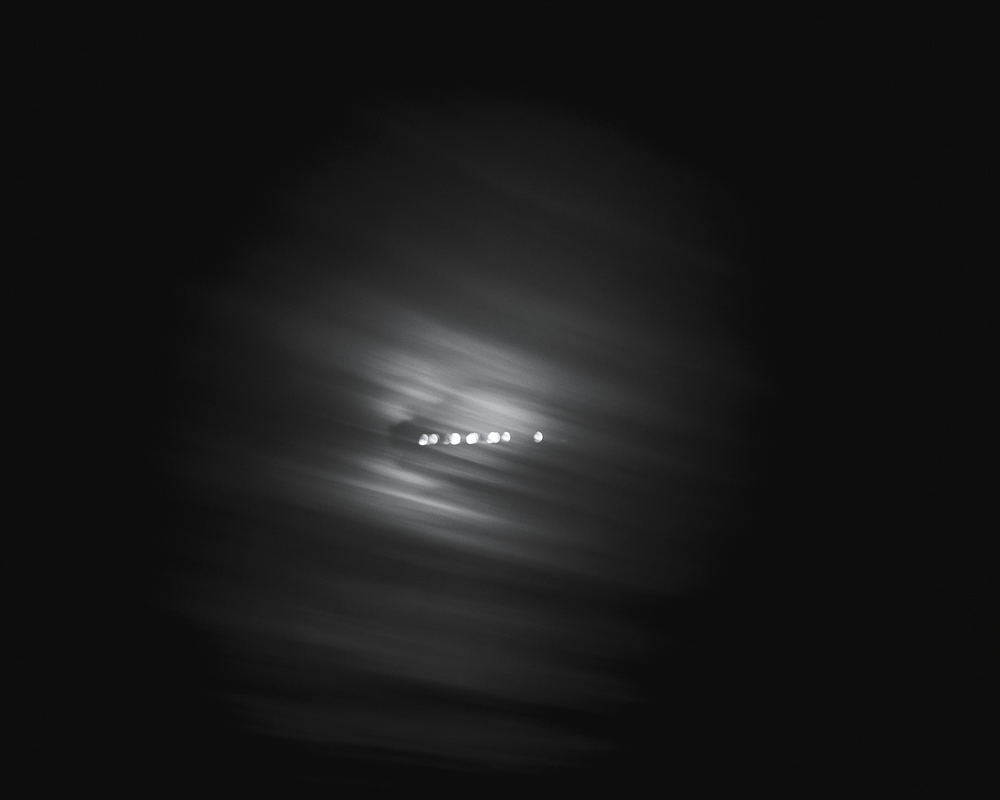 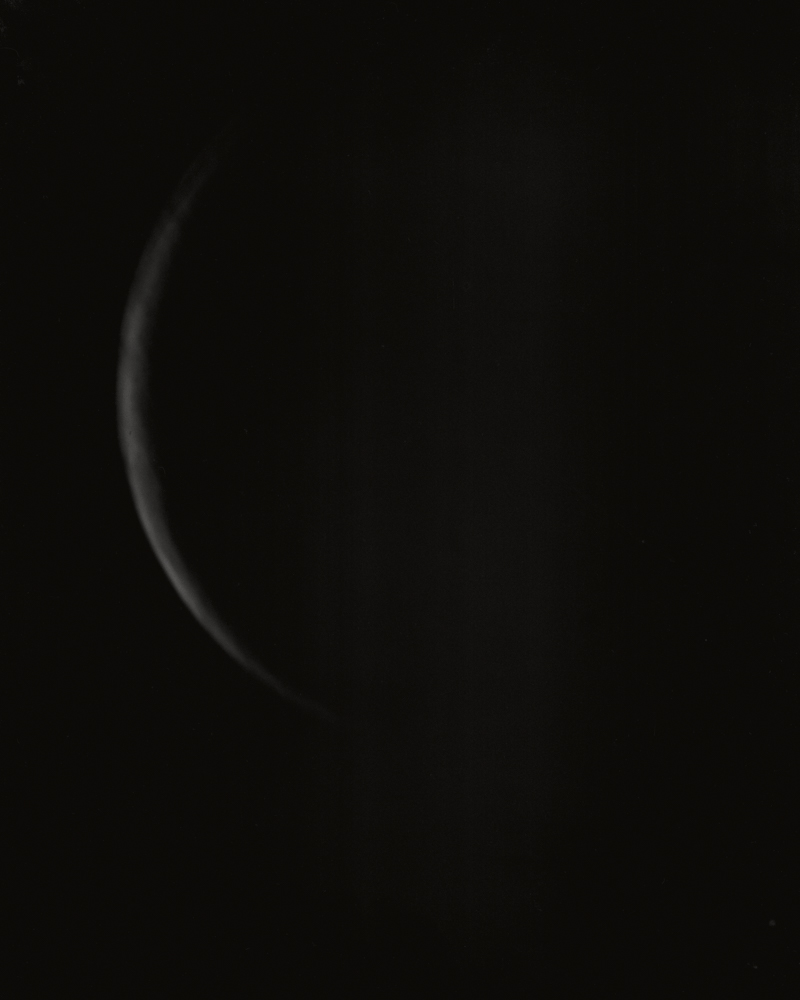 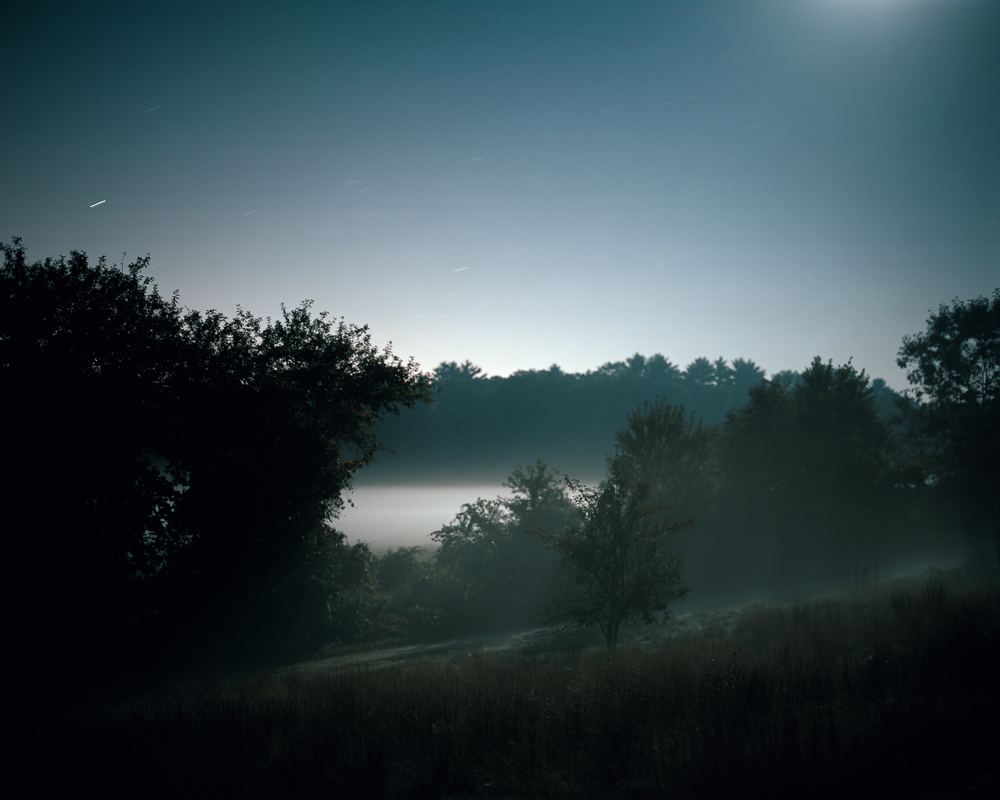 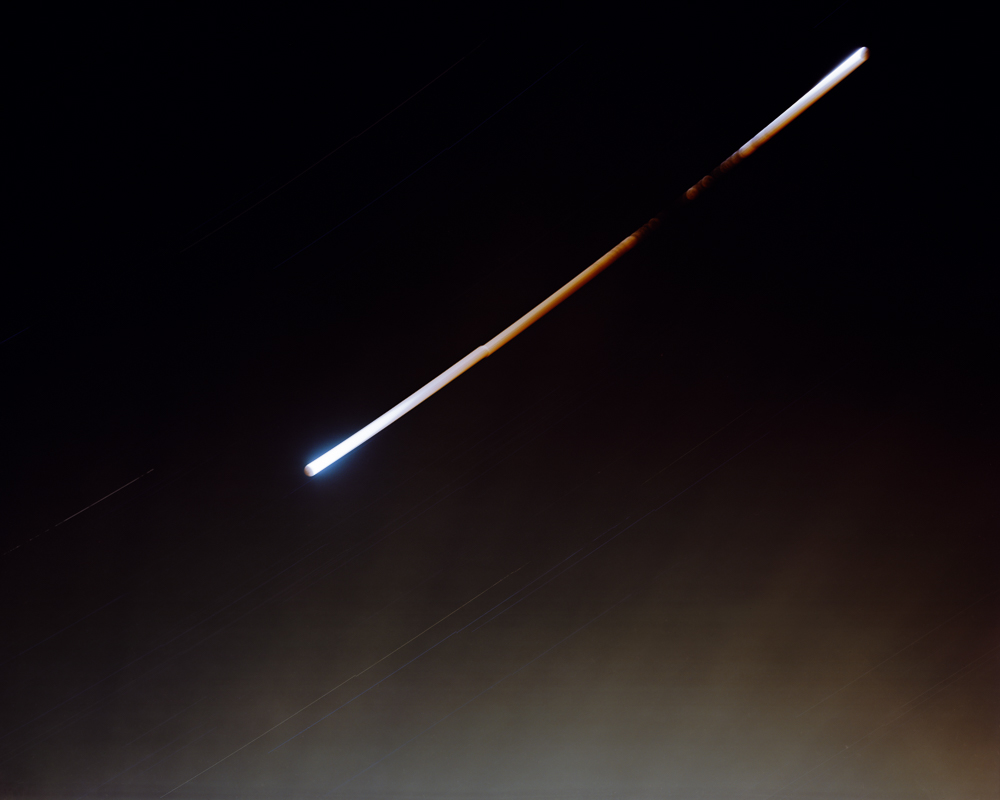 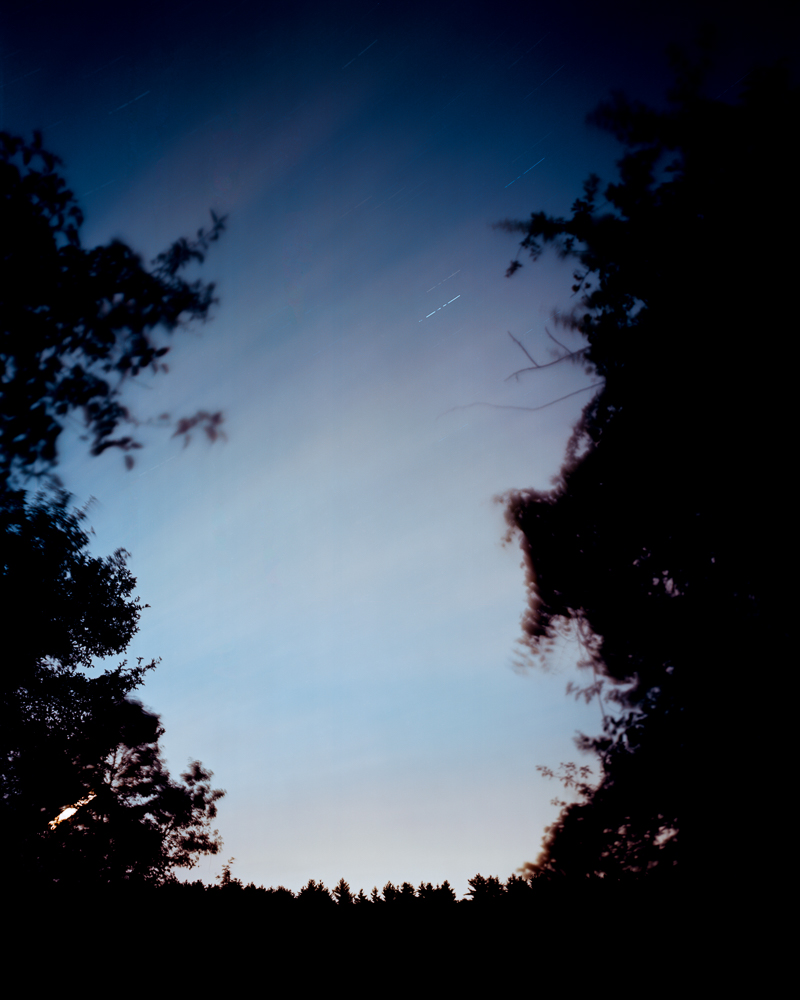 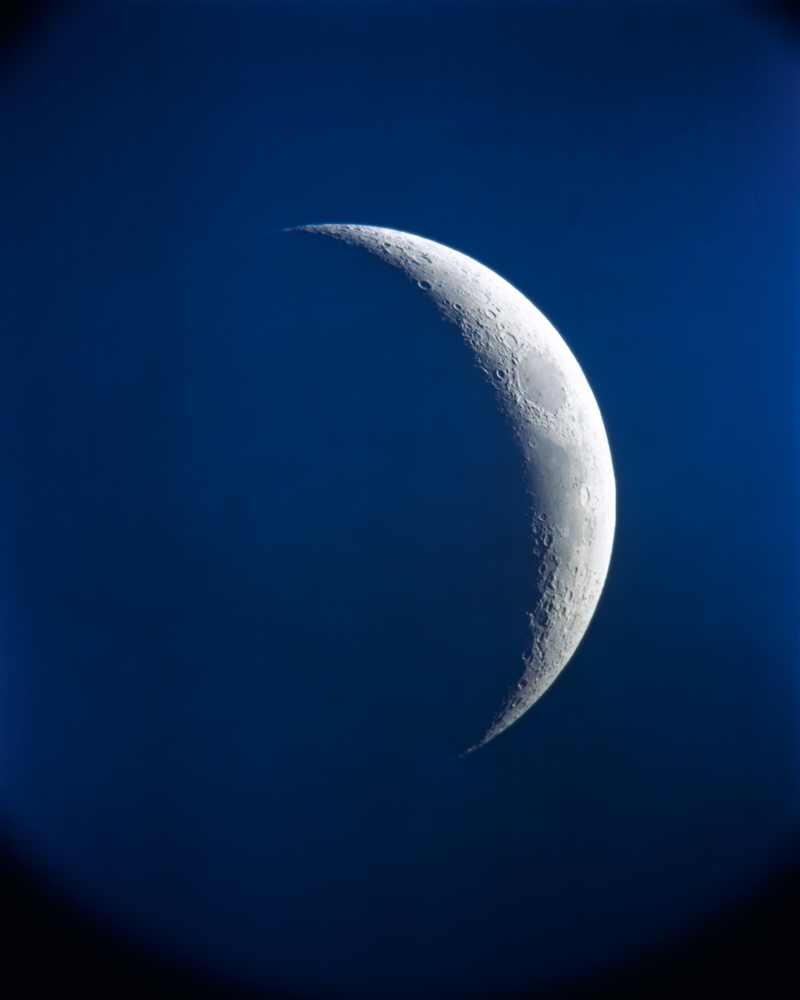 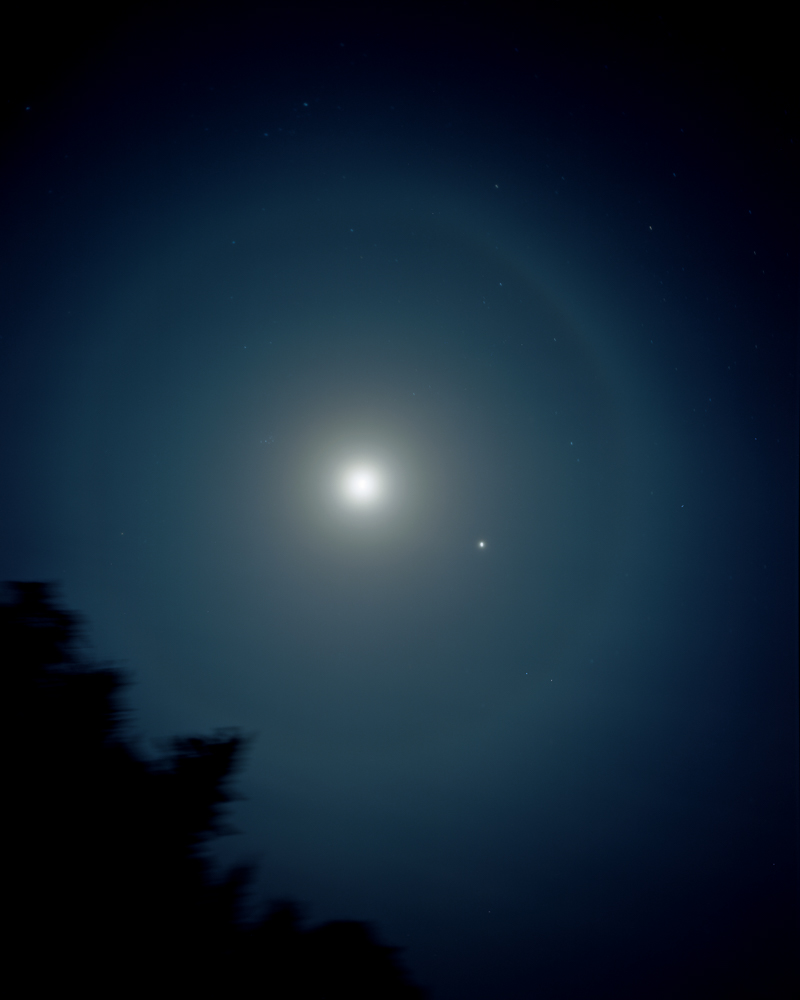 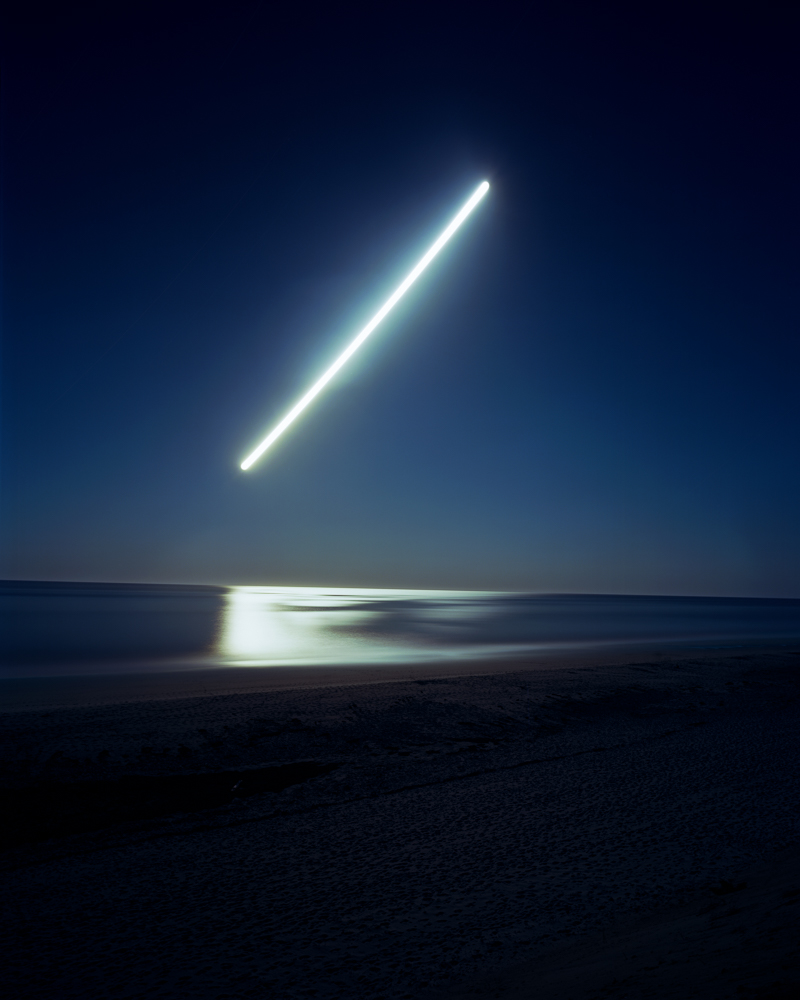 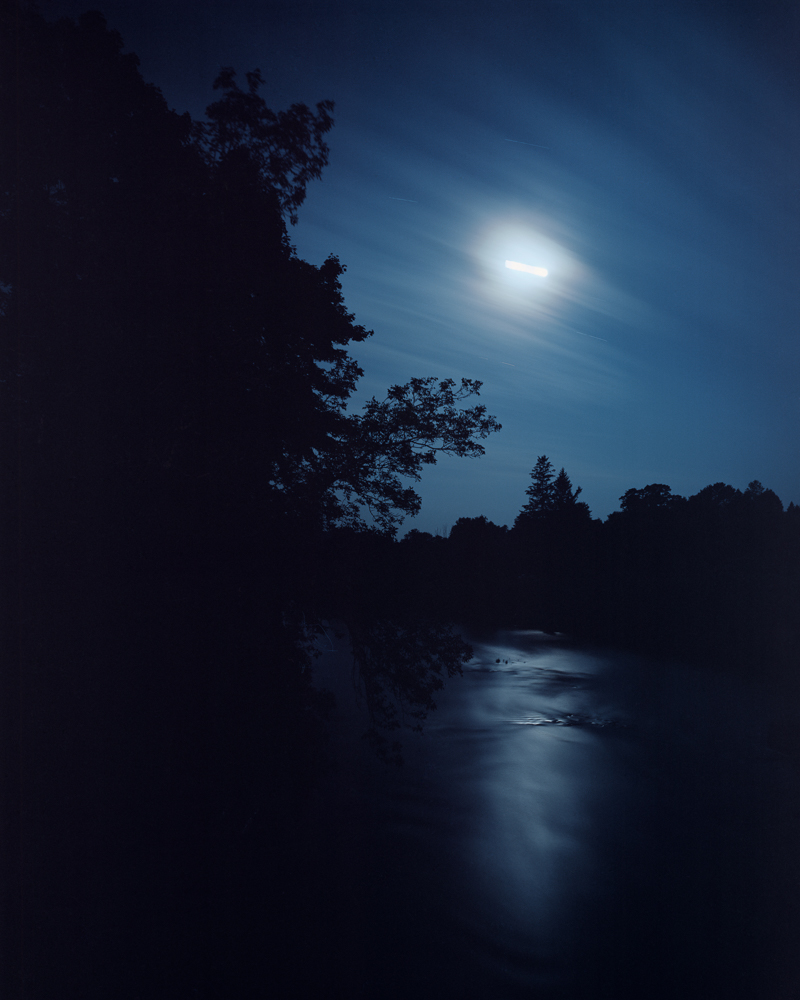 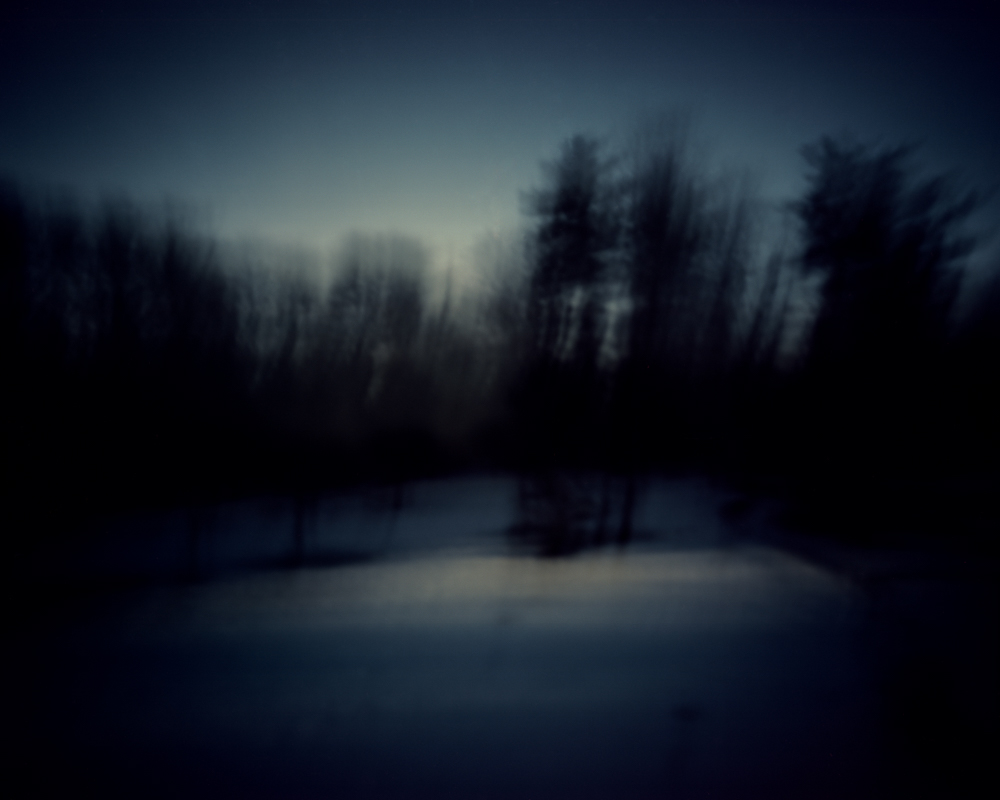 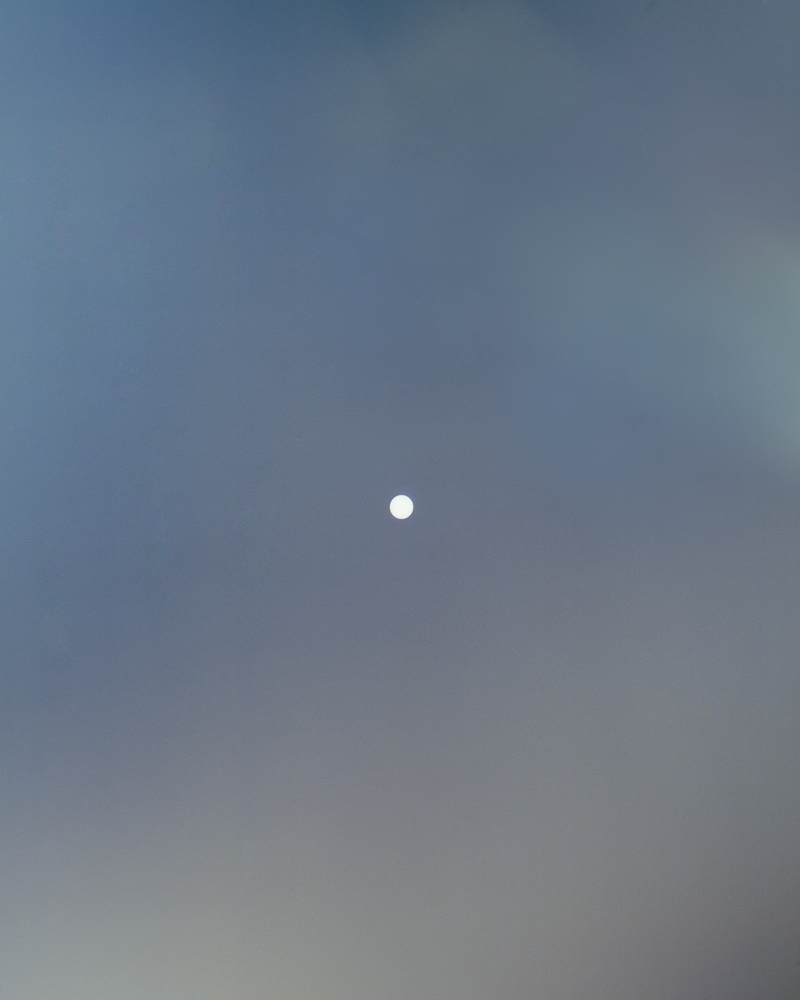 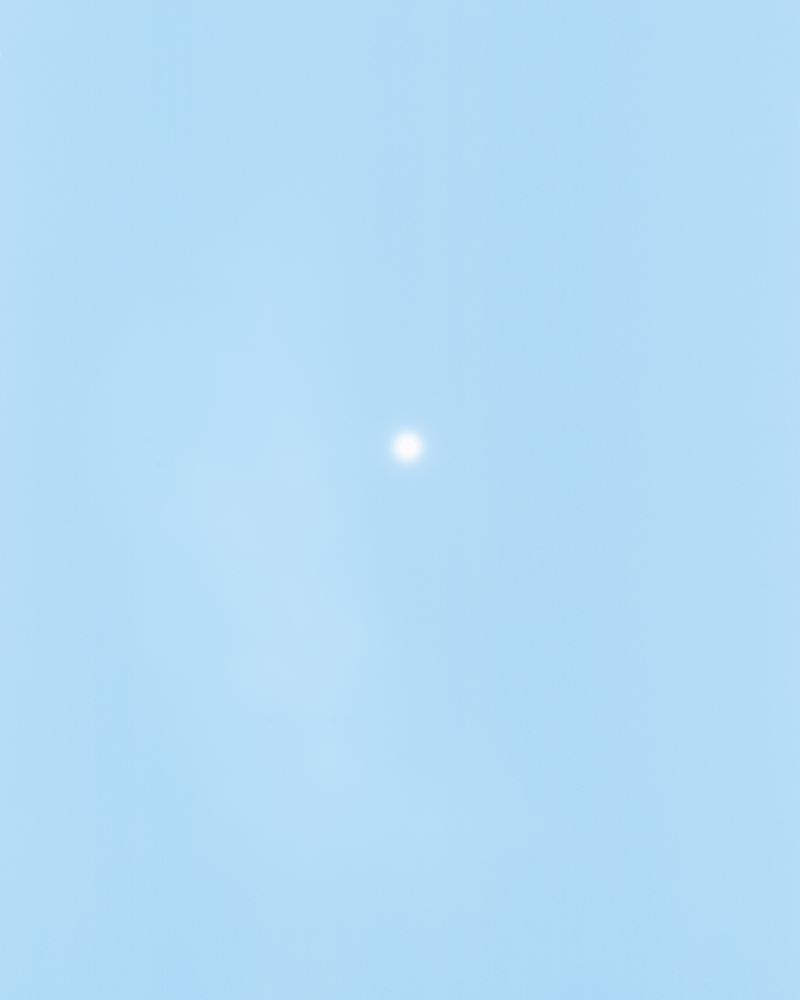 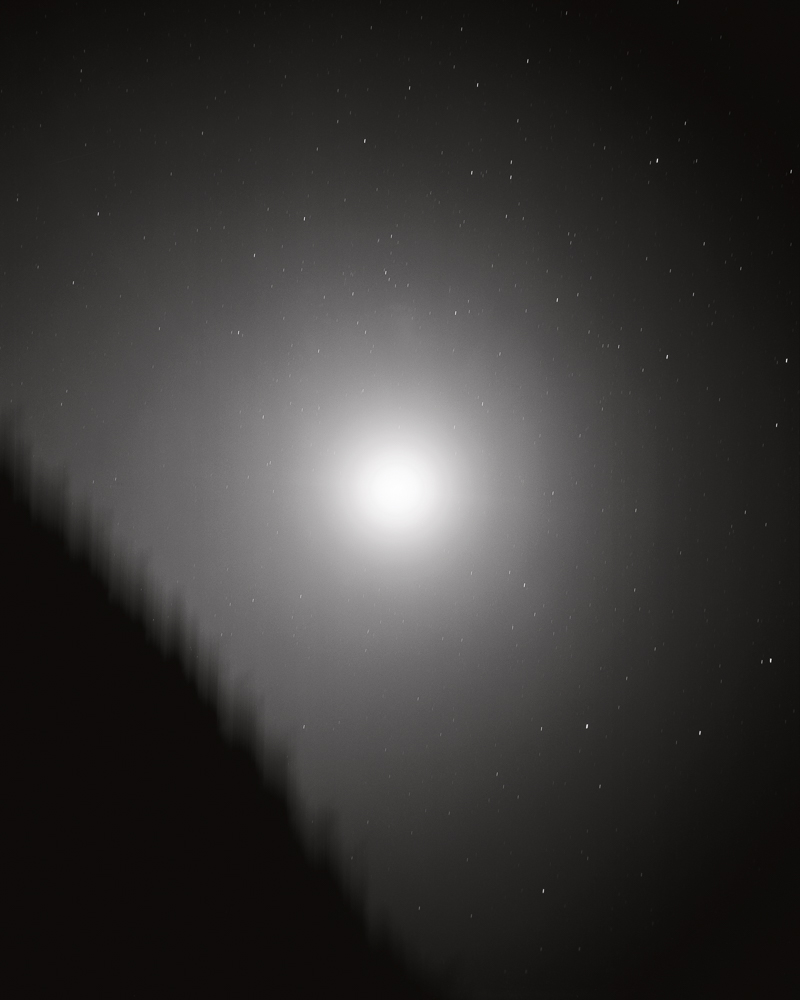 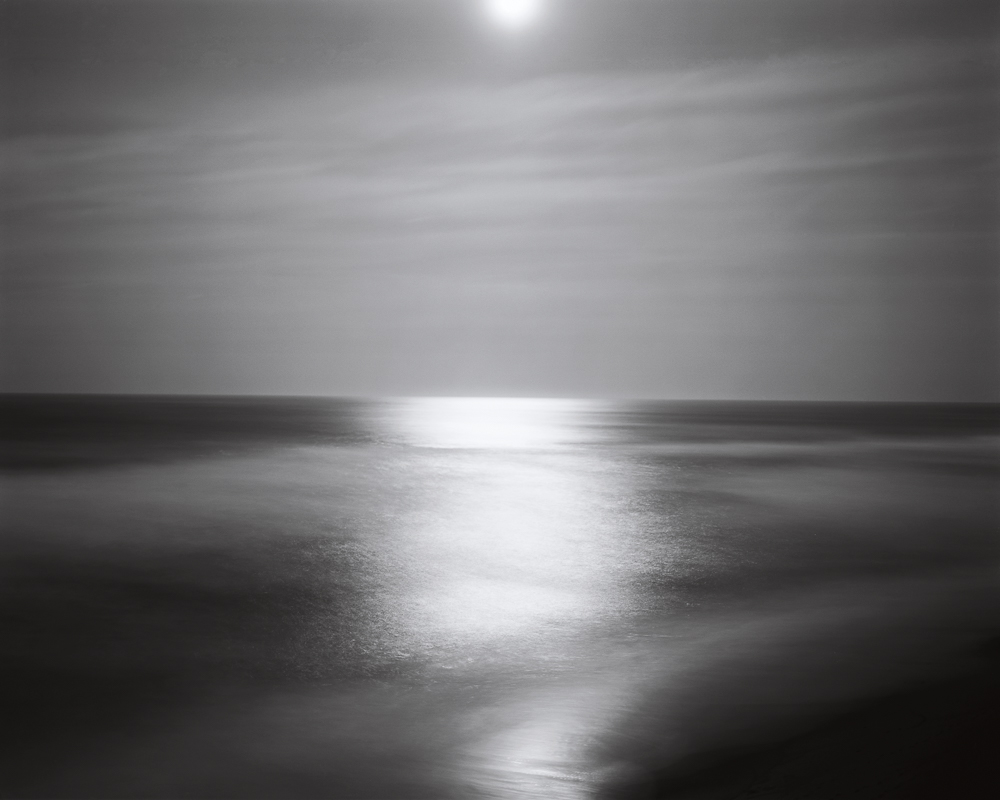 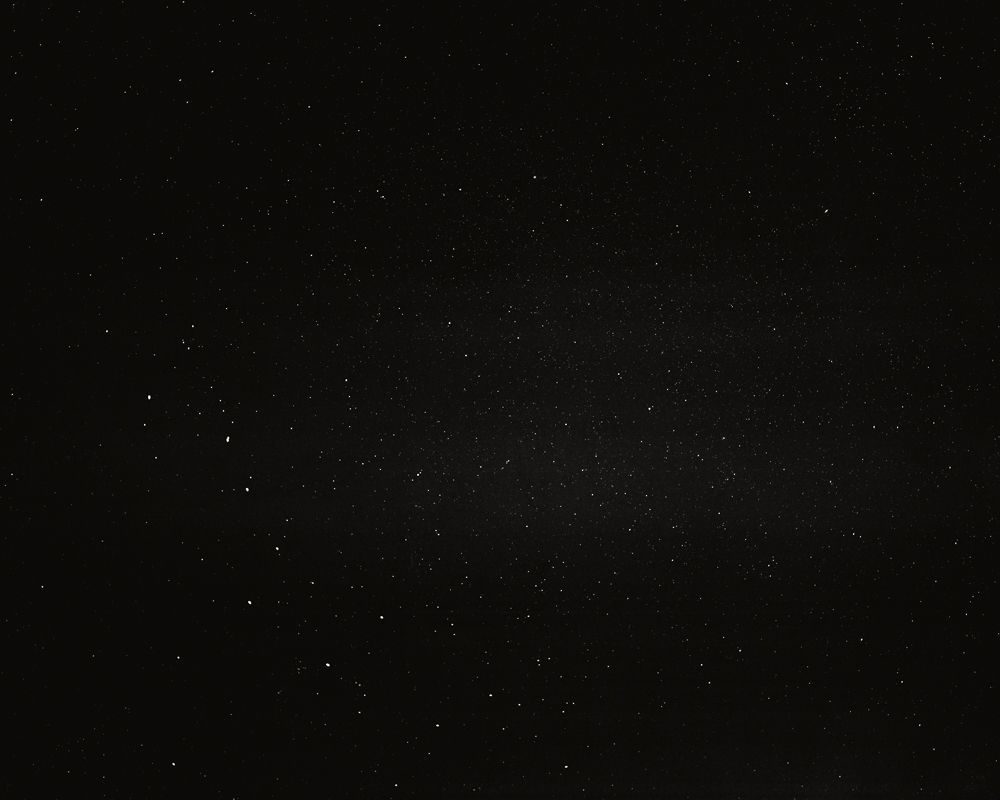