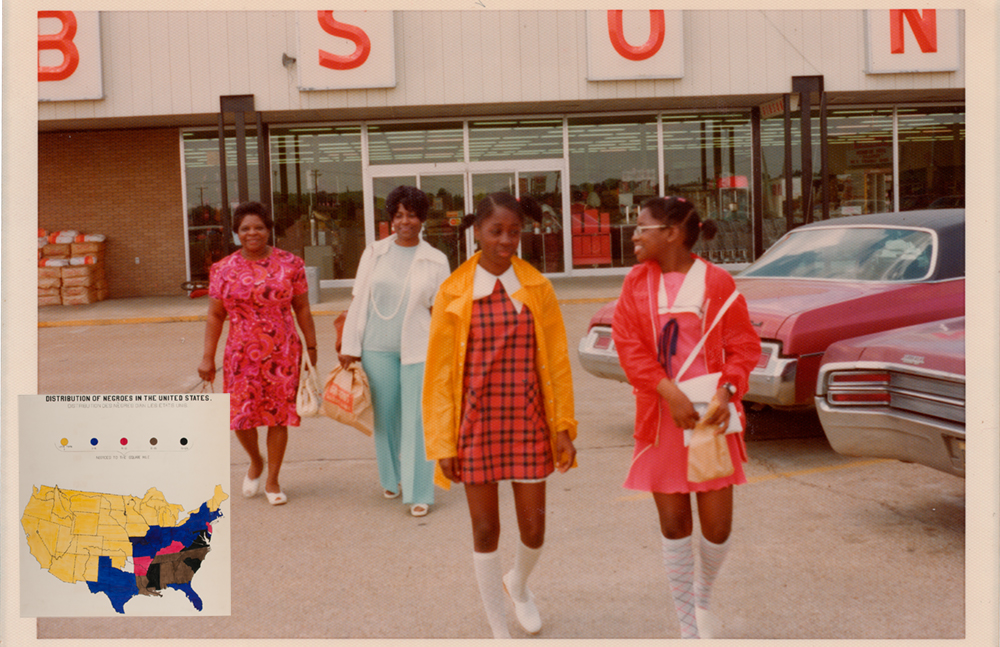 Recently, I had the great pleasure to take a workshop with Tay Butler at the Center of Fine Art Photography. It was wonderful experience not only to learn from him, but to be inspired by his work and journey. Tay’s collages are influenced by Romare Bearden and Lorna Simpson, two Black artists who used collage to explore both historical contexts and personal identity. But his own inspirations started in childhood as he ripped pages from magazines and collected imagery that spoke to him. He now uses an exacto blade to create stories about racial identity.

“Primarily, I use collage to discuss history, in particular Black migration. But I do engage in identity work as it pertains to Black self-expression and culture. I digitize it, photograph it, cut it, clip it, extend it, collage it, shrink it, enlarge it, expose it, uncover it, repeat it, redact it and place it into a new context, basically remixing the past and present.”

Tay Butler is multi-disciplinary artist based in Houston, TX while studying in Fayetteville, AR. Currently an MFA candidate of the University of Arkansas’ Photography and Studio Art program, Tay received his BFA in Photography and Digital Media from the University of Houston. A multi-hyphenate who utilizes photography, collage, video, music, installation and performance to identify and confront history, migration, memory and identity.

Tay is building a portfolio of photography, video and performance exhibitions and installations in various spaces to include Project Row Houses and Contemporary Arts Museum, Houston to Modified Arts, Phoenix, AZ. 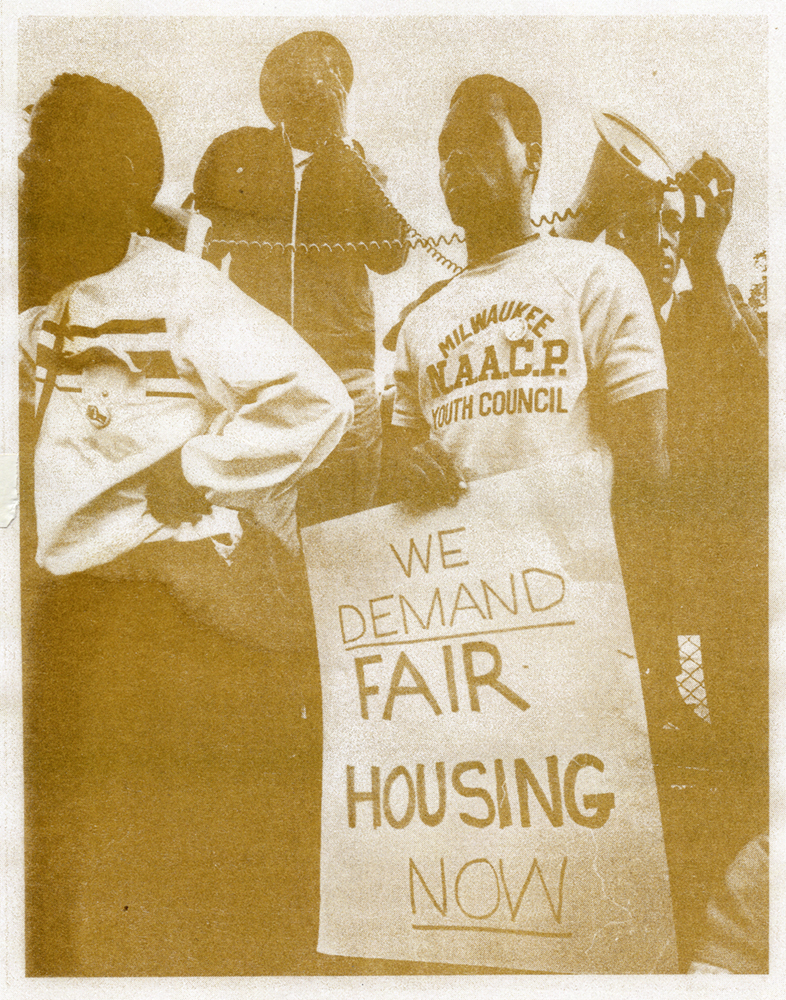 The artist has to be something like a whale swimming with his mouth wide open,absorbing everything until he has what he really needs.  – Romare Bearden

The election of, and continued support for, Donald Trump has officially, and finally, cancelled the African-American experiment.

Yes, there will still be some who hold on to the dream, like the Reconstructionist seeking reparations for slavery.
And yes, there are many emigrants from Africa and Jamaica and Haiti and other countries who produce dark-complexioned peoples camouflaging (while rejecting any acknowledgement) as African-Americans.
None of these conditions apply to me.

When I was an Army truck driver, convoying through the sand-dusted streets of Kuwait and Iraq, I loyally followed the prescribed standard operating procedures to complete the mission and stay alive in the process. Often, language and cultural barriers prevent the foreign soldier from communicating with the native. To circumvent this issue, we employed translators. My role today, as an artist, is to be a translator.

I make work to understand and to be understood. Following the rituals and conventions of my mentors, contemporaries and peers, I was led to believe it was the dominant white society that I needed to inform, persuade and convince. In fact, that was and remains the “standard operating procedure” of the Black artist; create art that decodes and explains the culture we know as everyday life. Only, my work wasn’t finished. It was only the beginning.

I interviewed my momma and my May-May and my daddy and my Uncle Thomas and my new neighbors and my old neighbors. I curled and squatted family photobooks in preparation for reproduction. I dove into Toni Morrison and El-Hajj Malik El-Shabazz. I visited historical societies and paid hundreds for Xeroxed photographs with poor resolution. I scoured the web for the rarest of books and little magazines and used documents and found video footage and oral recordings and archived newspapers. I compared Afro-Pessimism to Black Optimism and contrasted Critical Race Theory to Civil Rights and analyzed Black Power and Black Excellence and Black Feminism and Afro-Futurism. I agonized over hours of news reports and media depictions of Black Americans on screens and magazines. I swam through the Harlem Renaissance and glided with the Jazz Era and thugged it out through the Gangsta Rap era and bounced into the current Trap Era. And if there was enough energy left, I’d end the day with the Black television and cinema that turns my life into binge-worthy entertainment. I let all this existence and cultural energy convert into noise, and then carefully translated the noise into tangible fabrics in the form of collages, and videomontages, and beds of audio and sculptural objects. This “basic training” led me to a monumental observation.

Black people are the only ones who need to understand. 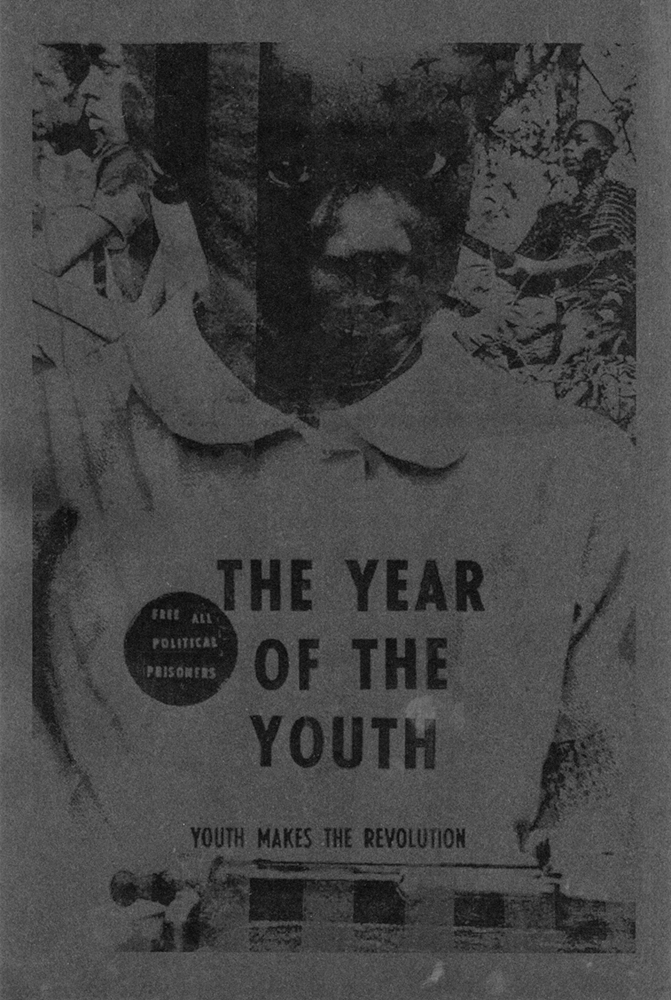 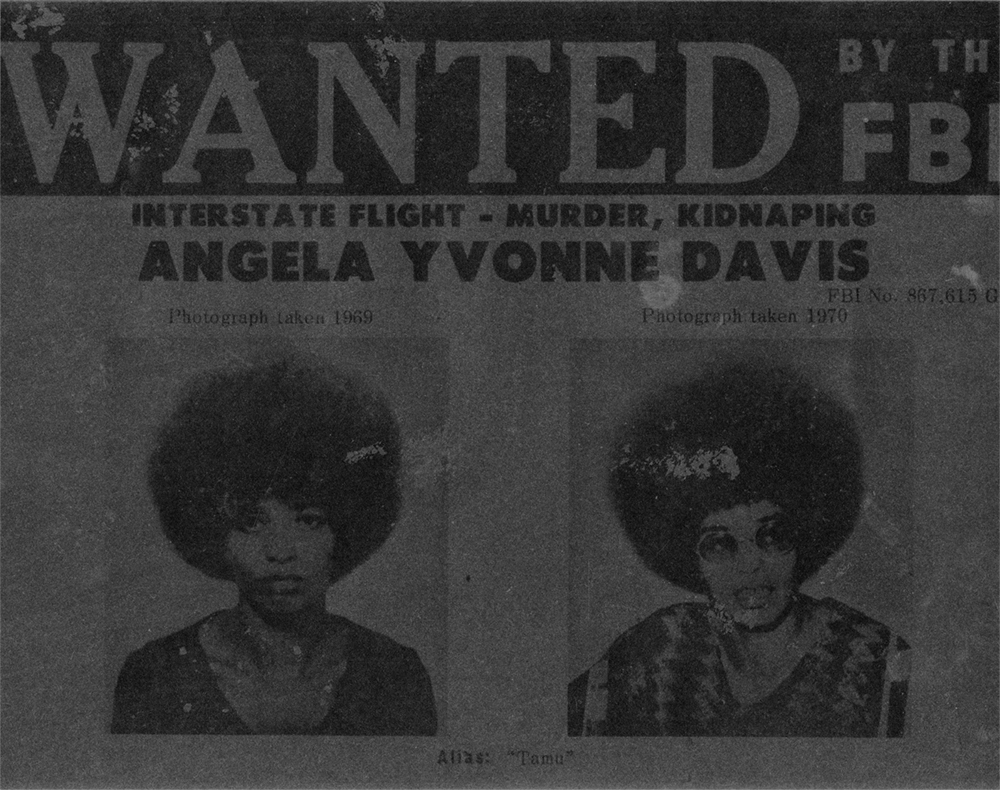 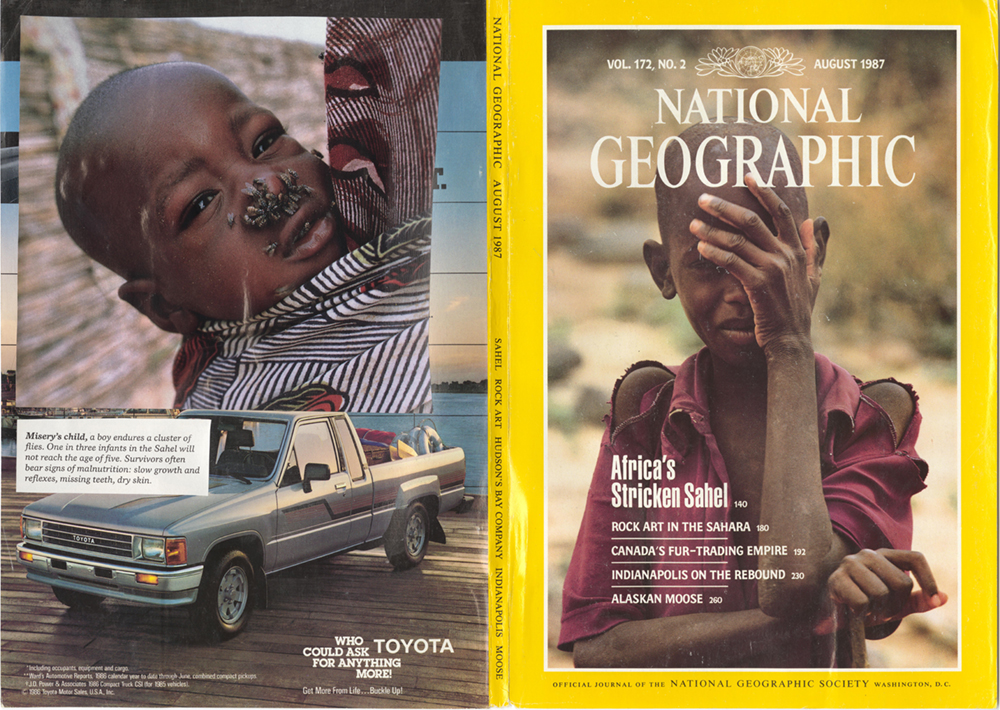 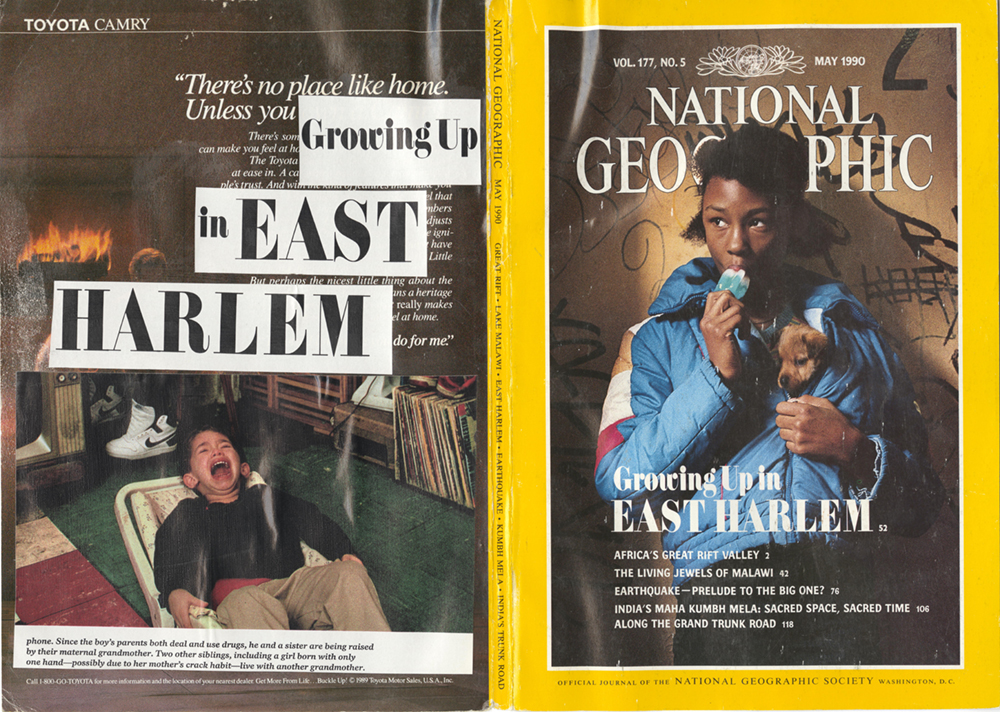 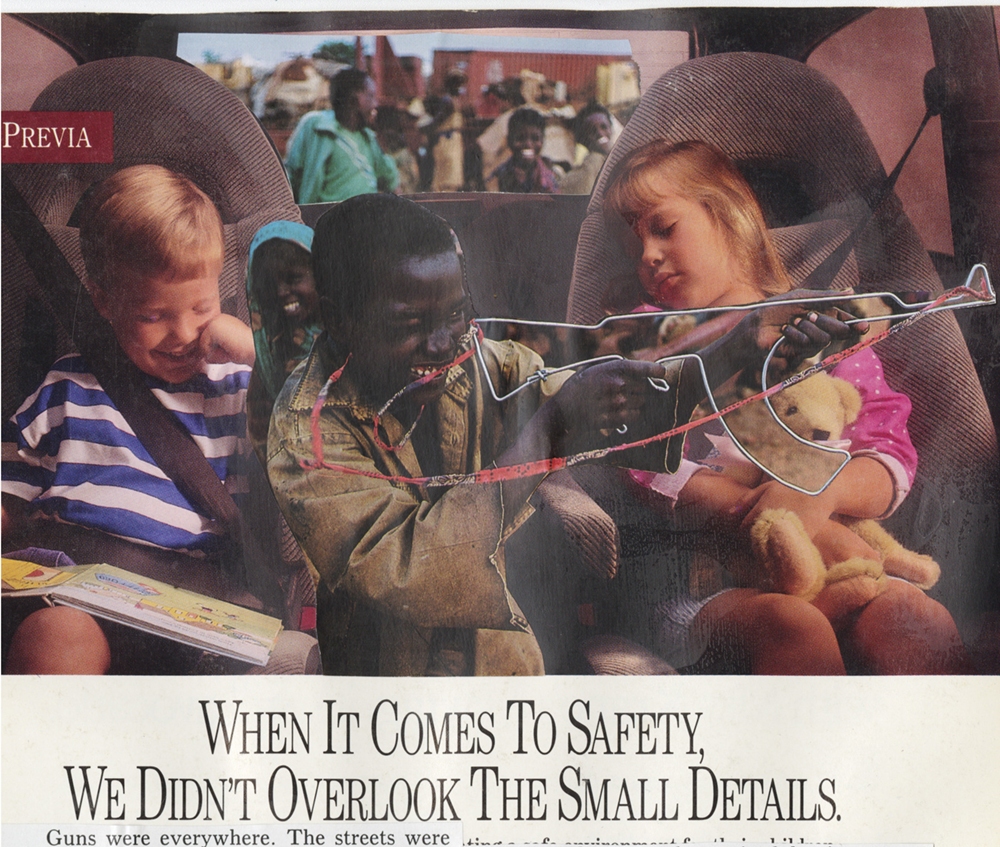 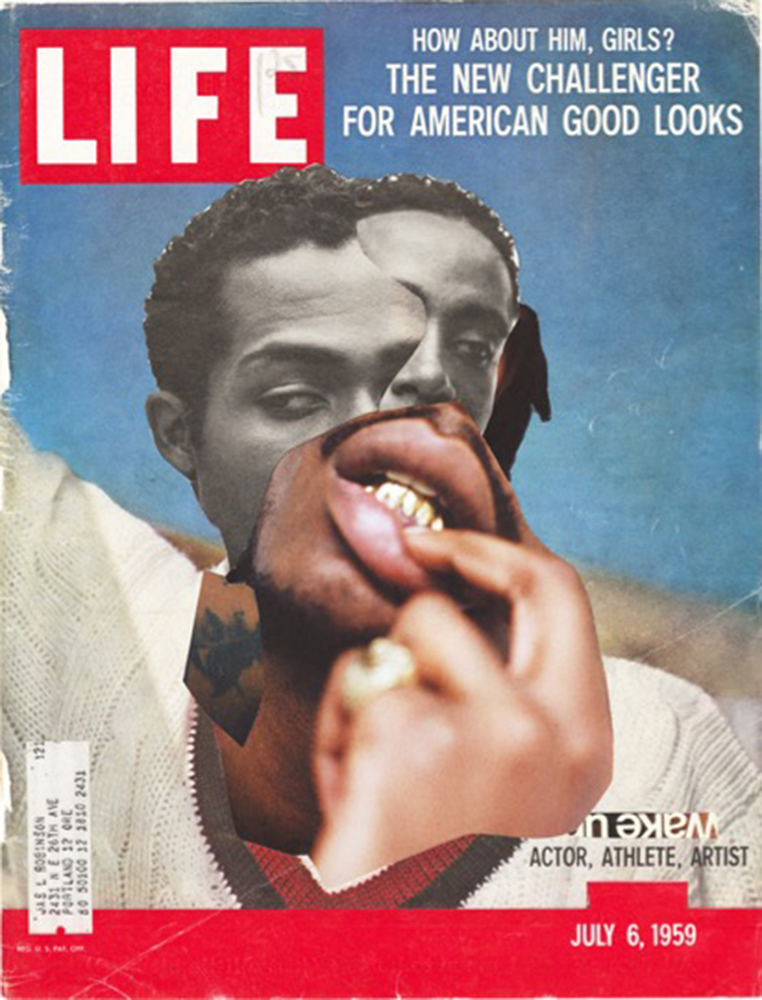 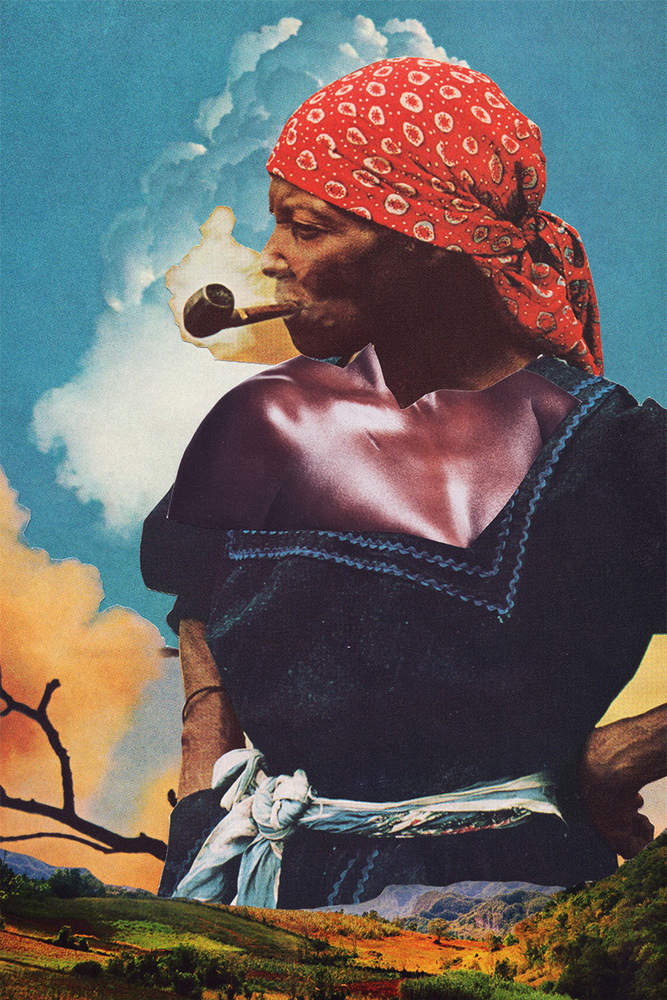 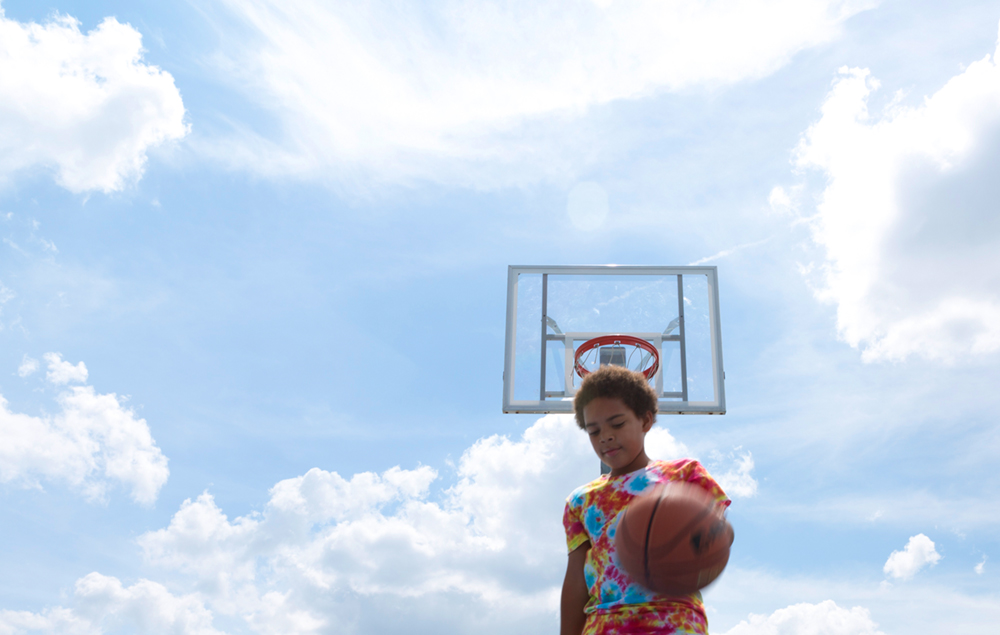 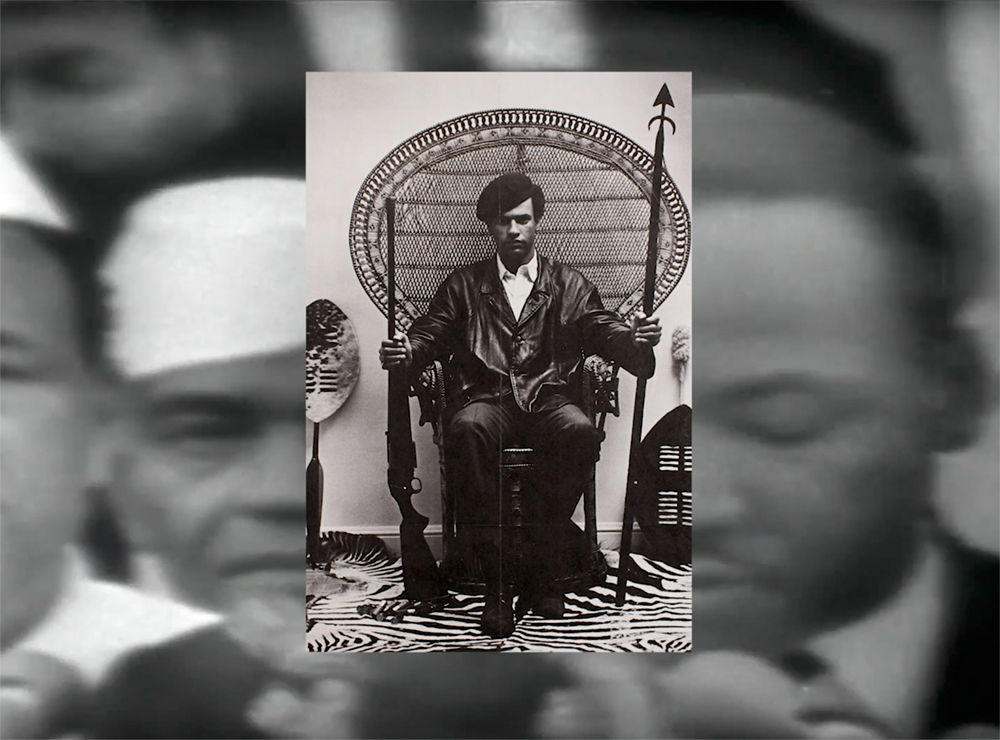 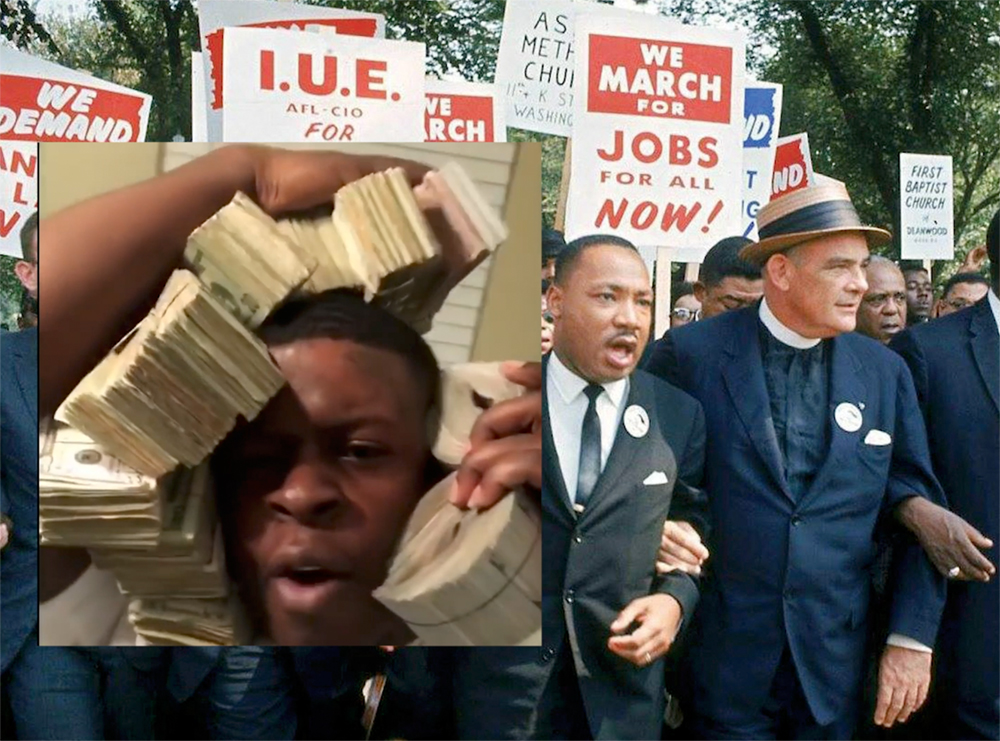 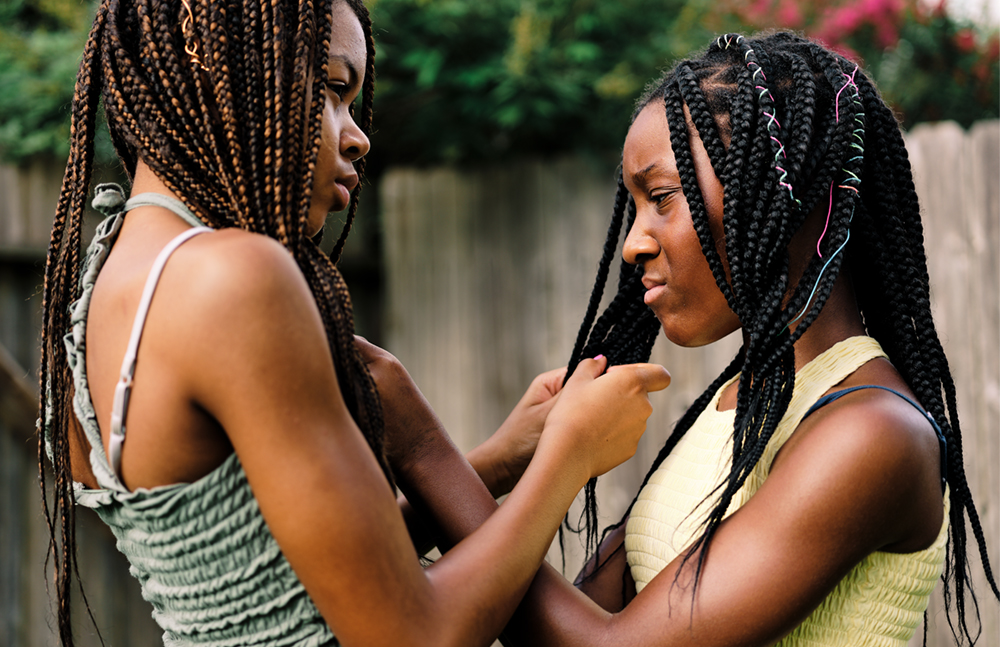 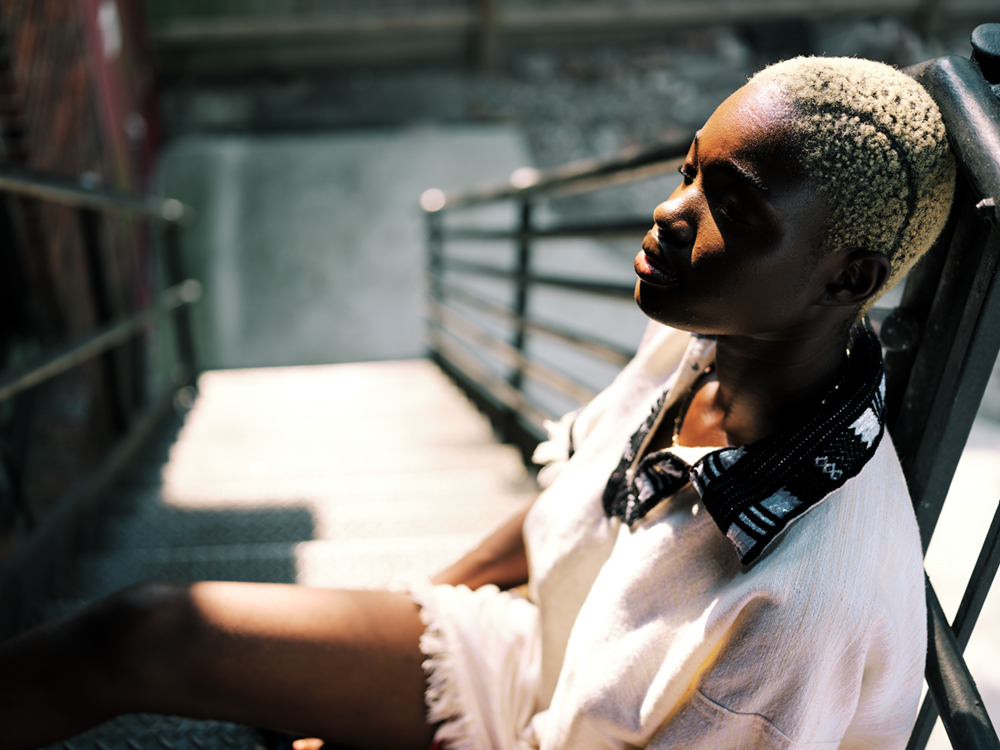 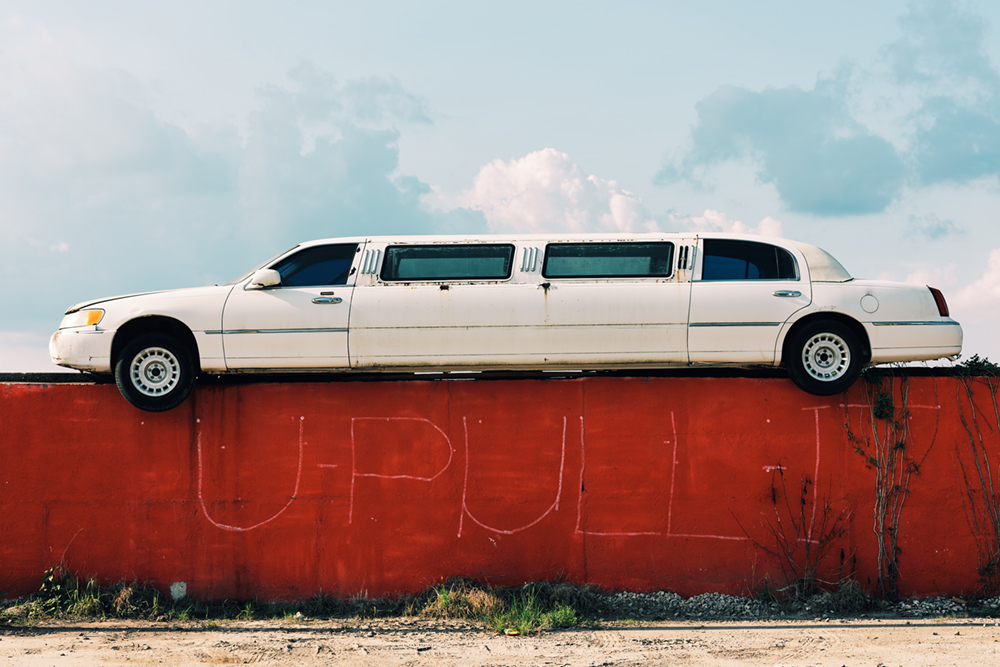