It came to my attention that Albelardo Morell is having an exhibition at the Bonnie Benrubi Gallery in New York this fall from September 25-December 6th. It made me want to revisit his wonderful black and white work created with the camera obscura. His new color work is just as exciting, if not more so. I want to live in those worlds. 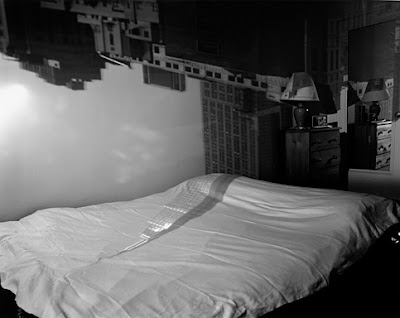 The Empire State Building in Bedroom, 1994 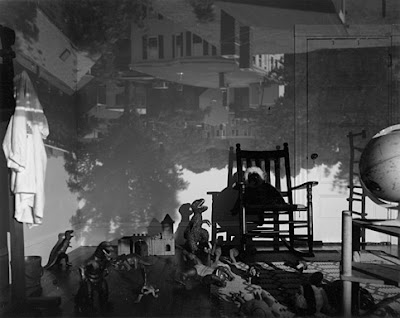 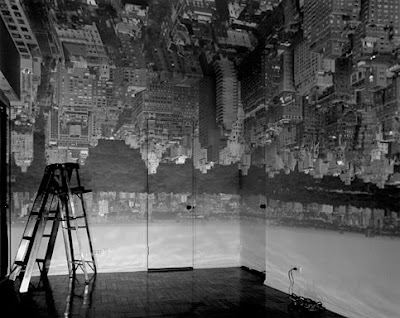 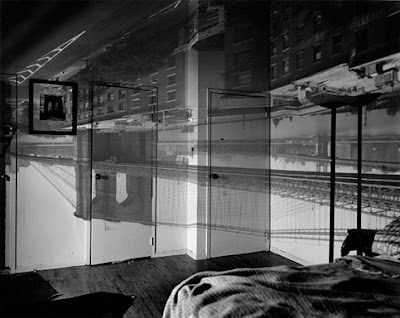 The Brooklyn Bridge in Bedroom, 1997 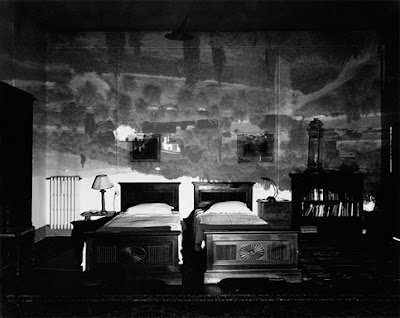 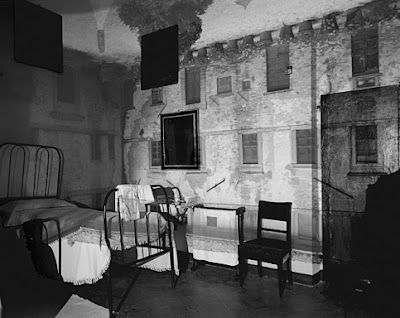 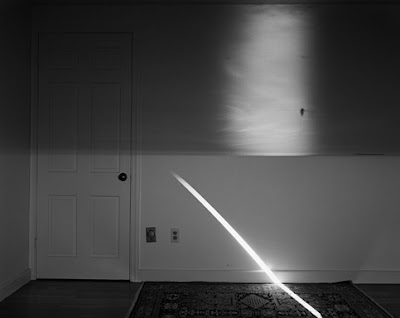 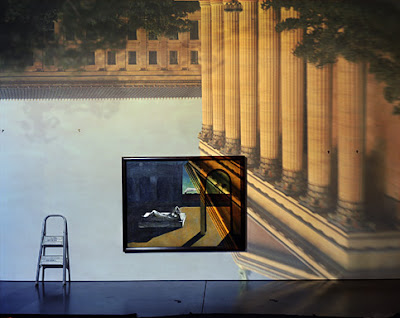 The Philadelphia Museum of Art, East Entrance in Gallery #171 with a deChirico Painting, 2006 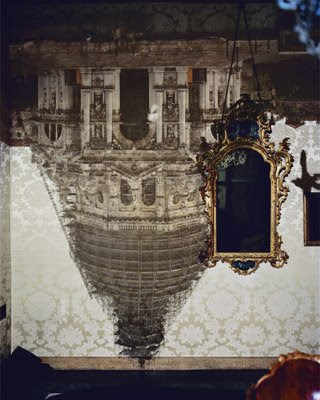 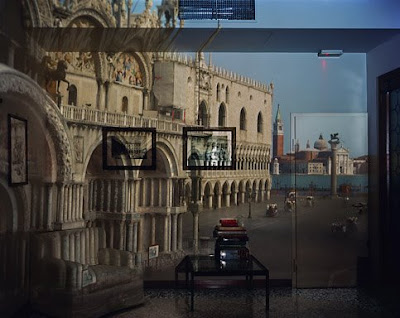 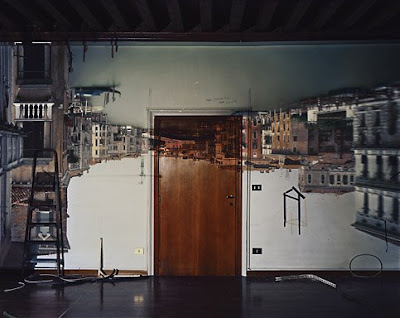 Grand Canal Looking West Toward the Accademia Bridge in Palazzo Room Under Construction, 2007