You might as well pull up a couch, pour yourself a glass of wine, and be prepared to spend a long time visiting Aron Minikkinen’s website. For 30 years Minkkinen has worked completely in the vein of self portraiture.

“Why I Work The Way I Work:
I consider myself to be a documentary photographer. If you see my arms coming up from under the snow, I am under the snow.

I treat the medium the same way a street shooter does. What happens in front of my camera happens in reality. There are no double exposures, no digital manipulations.

But I also look at the world through the mind. “What happens inside your mind can happen inside a camera.” It is the line I wrote as a copywriter for a camera campaign before becoming a photographer.

Instead of giving expression to the world’s outer appearances and perplexities, I have wished to explore the inner world of our fears, hopes, and desires in an attempt to make communion with the one world we inhabit.

Just as rocks and trees have not changed much over time, so our bodies are not much different today than they were five hundred years ago; hands, fingers, toes, all those basic things are essentially the same.

For thirty years now I have been engaged with this single idea: to use my own body as a means of expressing our relationship to nature.

After that, it was simple. “Art is risk made visible” is another line I wrote, much later in life when I understood better just how difficult it could be.” 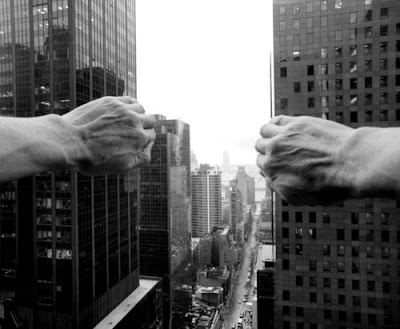 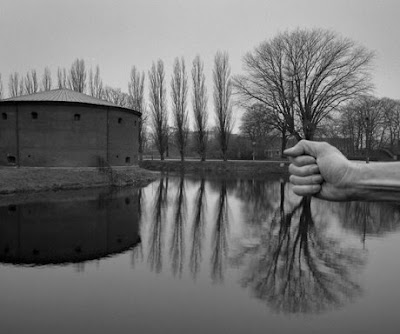 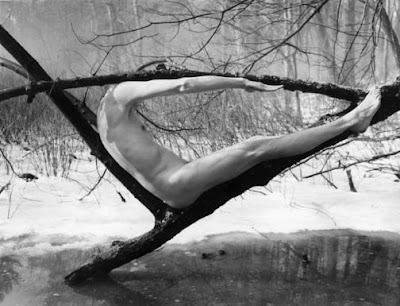 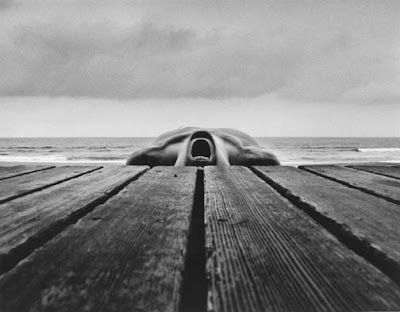 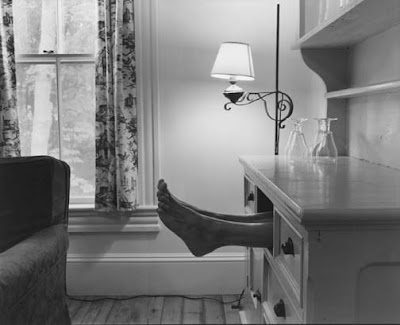 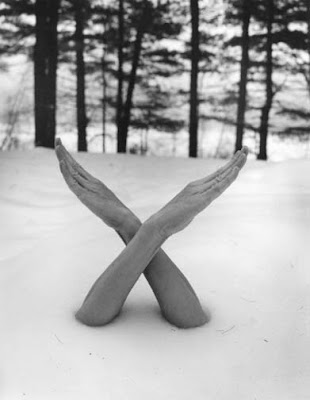 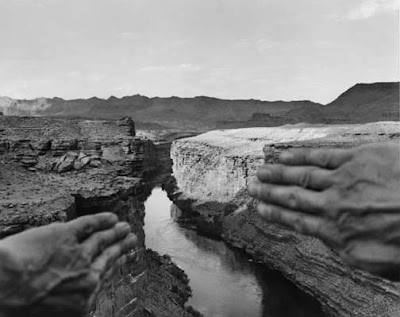 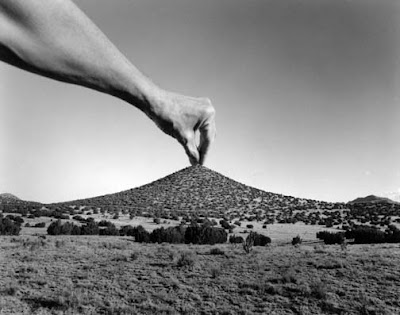 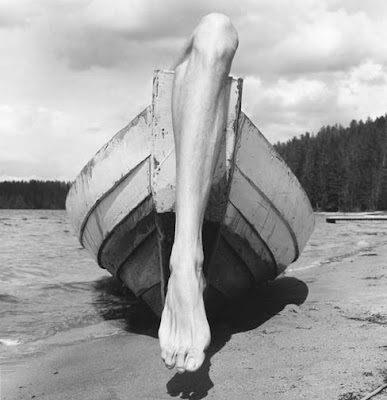 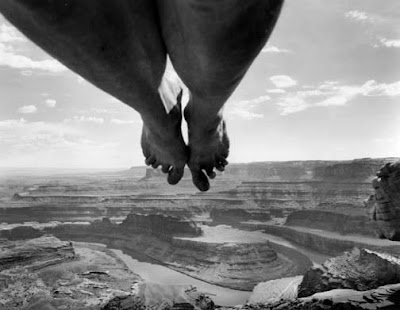