Spanish Photographer, Oscar Ciutat, lives in Barcelona but his work seems “of the world”. He has a ton of terrific series and I’ve decided to feature 4 of them on Lenscratch. He is a self-taught photographer and if you’d like to read more about him you can do it here.

For the series, Shelter: My life-long relationship with the sea began as a child. I always remember the long summer holidays at the beach with my family. As an adult, the sea has become a haven for me. At the start of last year, my grandfather got admitted into a hospital. Somehow, I knew that his time was coming to an end. The idea of him leaving us was terrifying. In my search for comfort, I began to regularly visit the local beaches. After a long and tough battle, he passed away at the beginning of summer. 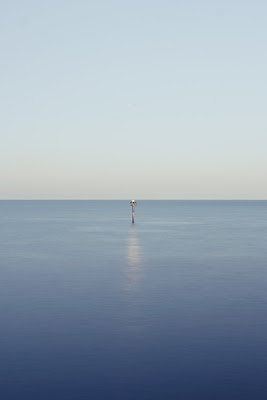 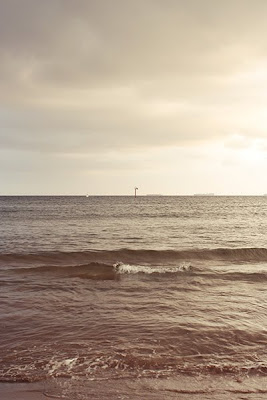 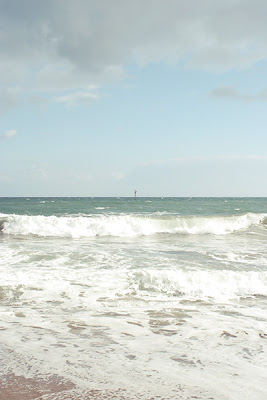 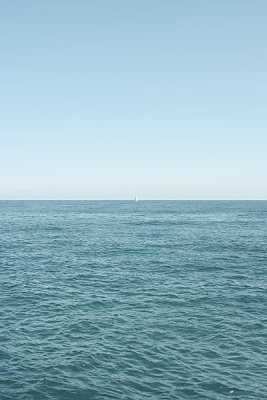 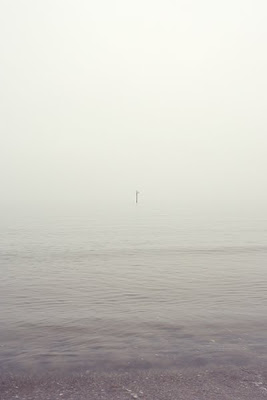 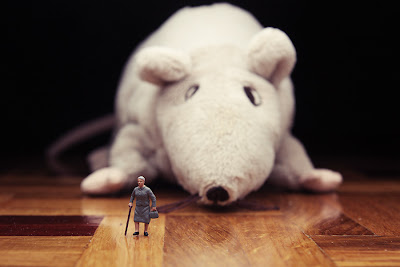 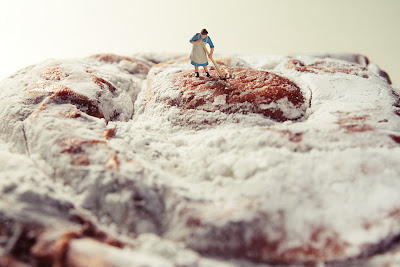 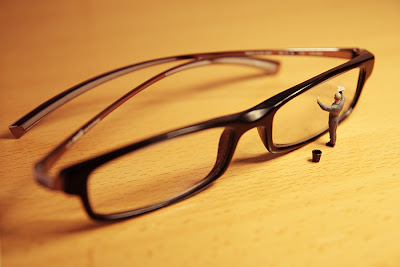 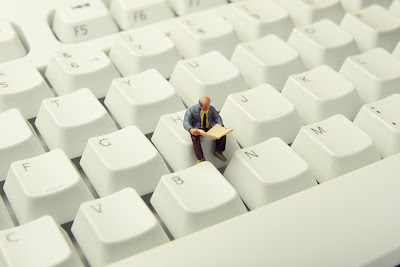 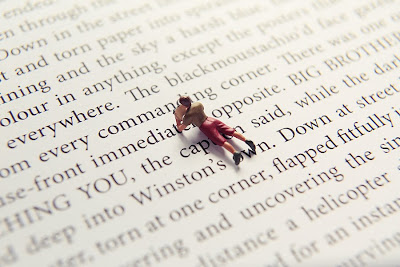 For the series, Among Strangers: There are many kinds of loneliness. An immigrant who is far away from his family feels it. A person, old or young, who lives alone feels it. Someone who has just divorced or has lost a loved one feels it. Loneliness doesn’t care about age, social position or economic status. Sometimes one can feel completely alone even when surrounded by people.

Images from Among Strangers 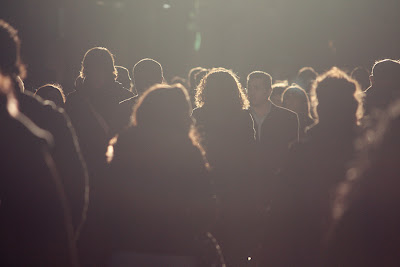 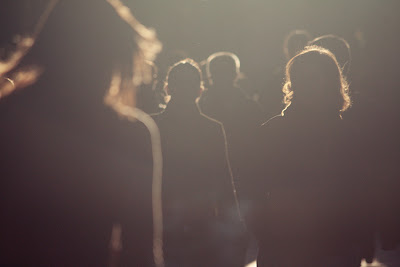 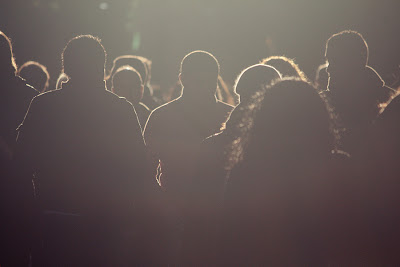 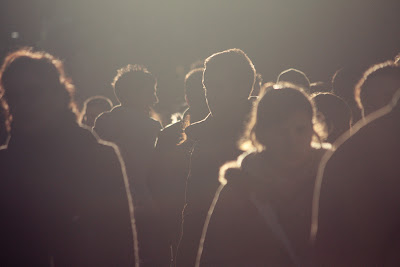 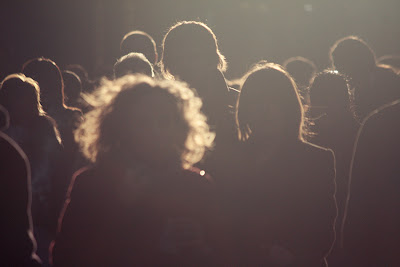 From the series, Caged: It is said that the eyes are the windows to the soul. Last year, I took a series of trips to the local zoo to photograph the eyes of animals held in captivity. I was intrigued by whether the lack of freedom would be apparent in the images. 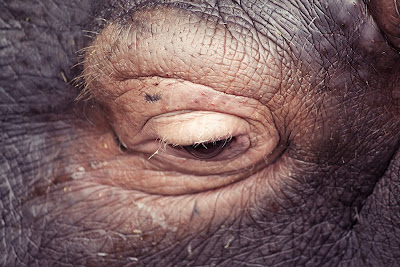 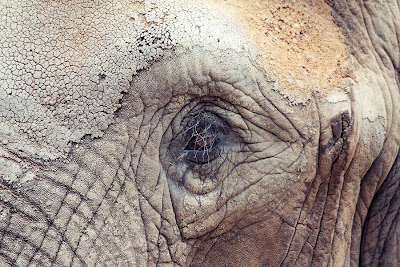 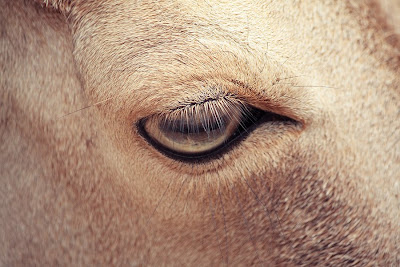 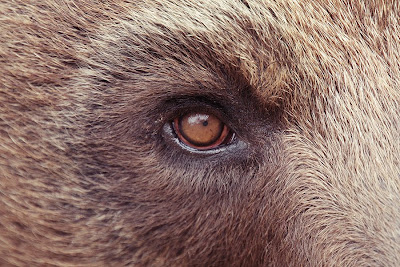