I met Japanese photographer, Yoichi Nagata, at Review Santa Fe last year. After the event, Yoichi returned to Japan and created the Yokohama Photo Festival, in January of this year. The festival included portfolio reviews, workshops, exhibitions, and lectures. Up until now, much of the fine art photography community and gallery scene in Japan has been filtered through camera manufacturers (Nikon and Cannon have galleries), but Yoichi is interested in showcasing the creative and personal side of photography.

Besides his desire to celebrate and expose fine art photography in Japan, Yoichi is a talented image maker in his own right. I am featuring images from Yoichi’s two series, Star of the Stars and SkyEarth/The Last Paradise.

Yoichi has been photographing Japanese clubgoers for the last three years–a body of work that is featured this month in the German publication, fotoMagazin. The images feel like air-brushed paintings that heighten the comic book feeling of the subjects. He has photographed over 500 clubgoers with more to come.

From Western fetish styles such as bondage, S/M, and rubber that entered Japan mostly in the 1990s to homegrown looks such as Gothic, Gothic Lolita, sweet Lolita, maid, cyberpunk, yamanba, and angeler, nightlife fashions in this far-off corner of the world called Tokyo present a strange jumble of East and West, past and future.

Images from Star of the Stars 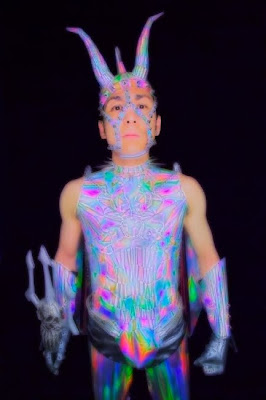 Perhaps these partyers can be considered modern-day versions of basara or kabukimono, social rebels in Japan’s medieval and early modern periods who were known for their daring, outlandish dress and behavior. Often as not, such nonconformists come into being at times of social turmoil or the end of an epoch. 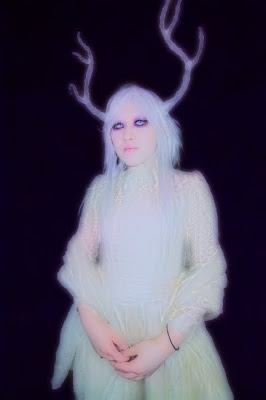 But these basara of today are by no means rough or aggressive; on the contrary, they go around nicely complimenting one another’s fashions. After all, the virtue of amity has been ingrained in the Japanese psyche ever since the seventh-century statesman Prince Shotoku instructed people to value harmony and avoid contentiousness.
Thus the clubgoers, too, do not judge one another’s ideas, but instead respect differences and work on refining the details of their looks toward expressing an even deeper profundity of spirit. 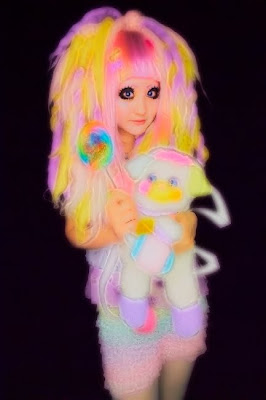 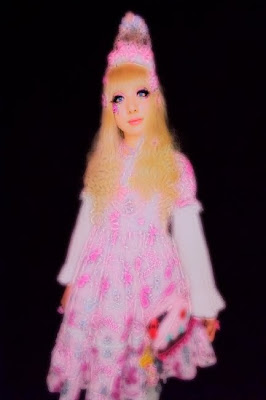 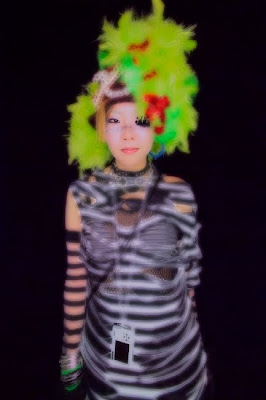 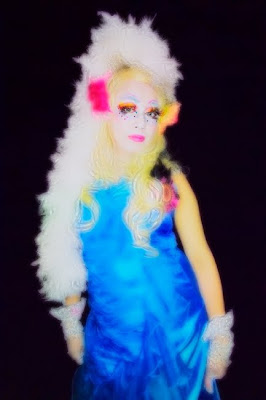 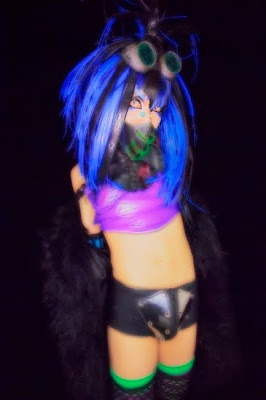 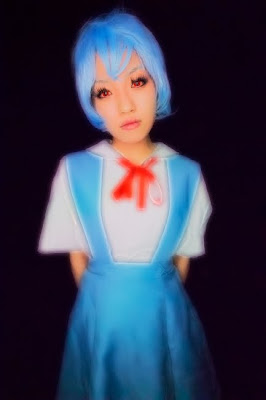 When I first saw the photographs taken by the Apollo astronauts in the photo book Full Moon by Michael Light, I was stunned that the moon shows virtually the same monochromatic landscape regardless of whether the images use color or black-and-white film. The only things that show color are those that the astronauts brought with them from the Earth. I then imagined, what if people who were born and brought up on the moon traveled the opposite route as the Apollo astronauts and landed on Earth? What would they sense?

First of all, they would probably be amazed by the abundant colors seen on the ground at their feet. Unlike the ground of the moon, which is gray or almost colorless, the Earth is flooded with colors such as white and beige beaches, green landscapes overgrown with grass, or carpets of colorful flowers. 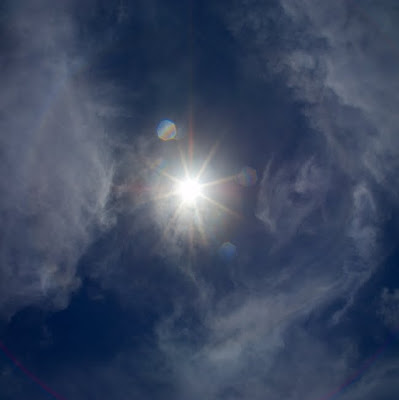 And there is the presence of the air and wind, factors that continuously change the appearance of the sea and ground. When God takes a gentle breath over the Tuvalu sea, the surface changes instantly. The waters flow moment by moment from one shimmering gemlike form into another. These gems are ephemeral treasures that can be possessed by no one, not for all the riches in the world. 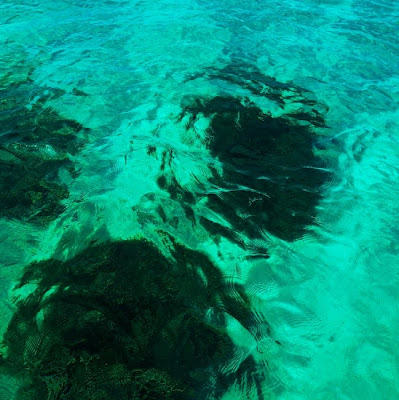 On the moon, by contrast, astronaut Buzz Aldrin’s bootprint still lies on the atmosphereless surface exactly as when Aldrin photographed it, there on the fine sand as if frozen from millions of years ago.

Overhead, the sky is an awesome blue, and white clouds drift by in ever-changing shapes as if they were dancing, a sight that would be unimaginable on the moon. 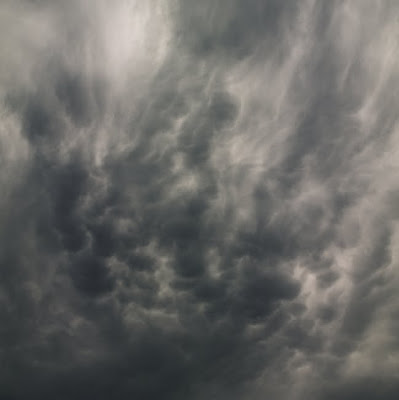 On Earth, you never see the same landscape twice. Each is an encounter that occurs only once in a lifetime. The essence of Earth’s beauty lies in its mutability, transience, and unstoppable succession of evolution and change. That we all must eventually die and fade away—that is precisely what lends life on Earth its joy. 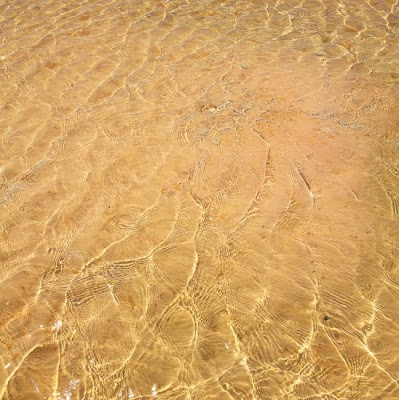 The act of photographing the sea and sky of Tuvalu, where the energies of the land and heavens join magnificently together in momentary flashes of bliss, equals nothing less than gathering up some of the sparkling fragments of this happiness. 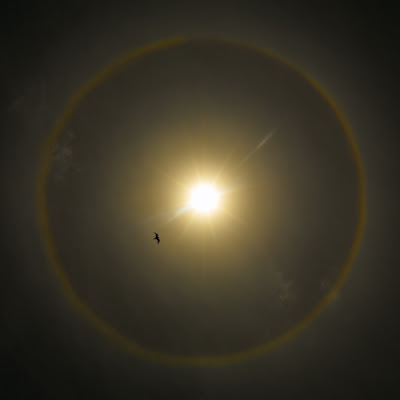 Tuvalu is the islands known to be the first country in the world to sink from the effects of global warming.