Polish photographer, Adam Panczuk, has a multitude of interesting projects, and he has traveled far and wide to achieve them. But he is back in his native country, working on a project depicting the transformation of Polish village. His focus is on the relationship between human being and nature and on the essence of humanity in relation to the earth, the seasons, and passing away and birth as inseparable elements.

I am featuring work from three projects: In the Rhythm of the Land, Foster Family, and Karczeby. Each a stand-out effort, but it is even more powerful to see his range as a story teller, observer, and visionary.

Images from In the Rhythm of the Land 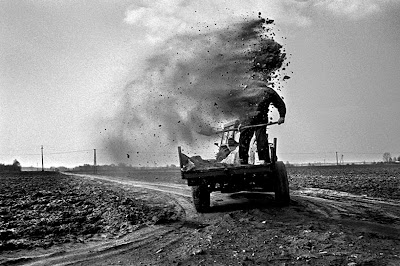 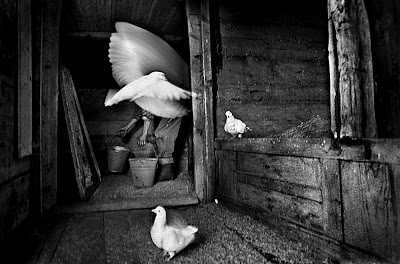 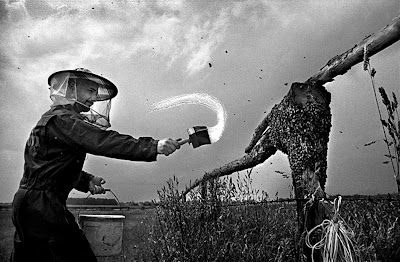 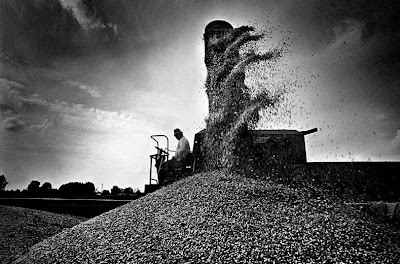 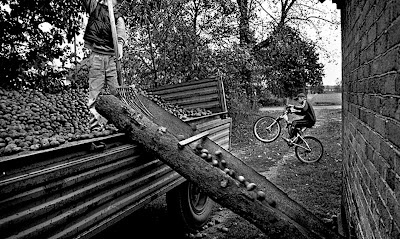 Adam tells the story of three children who lost their mother to aids in his project, Foster Family. A couple adopted the three children, dealing with all the issues that childhood, children with aids, and forming trusting relationships bring. But they created a family and have been one for the last four years. 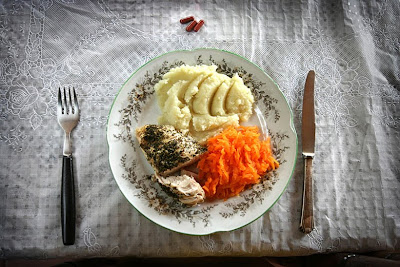 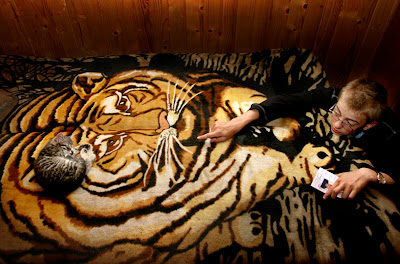 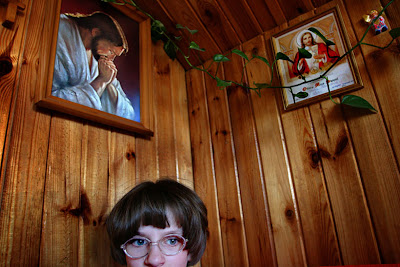 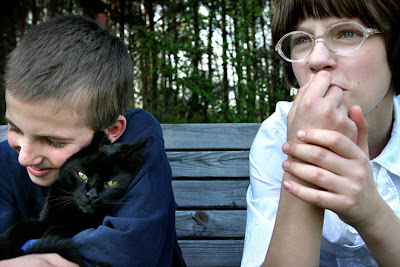 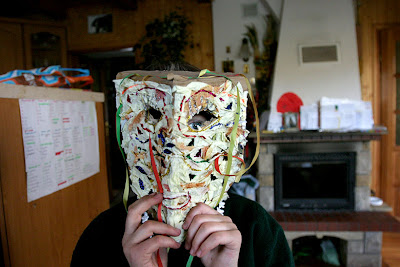 Karczeby is a part of larger work on Polish villages, focusing on the relationship between human being and nature and on the essence of humanity in relation to the earth. Project presents the people living in villages, their strong devotion to the land and respect for nature. It also shows how hard work is converted into the farmers’ dignity. In a dialect spoken in the east of Poland, which is a mixture of Polish and Belarusian, Karczeb is a vernacular word for people strongly connected to the land they cultivate. 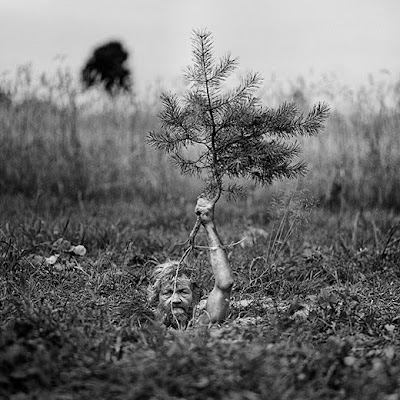 A Karczeb is also called a stump with roots still stuck in the ground after the tree has been cut down. It refers metaphorically to the problems these people have experienced with various aggressive authorities, who have tried to eradicate or dislocate them in the past. 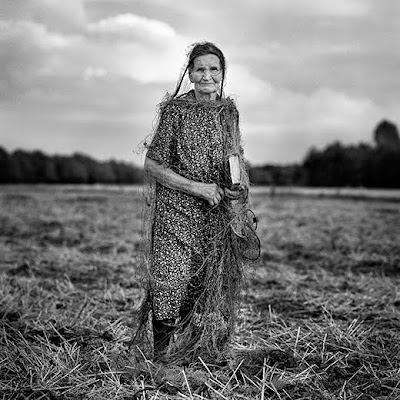 However, they still stand tall on their land. And when a Karczeb farmer’s life comes to an end, he is buried in his soil, but his children or grandchildren remain on the land to continue the tradition of their ancestors. 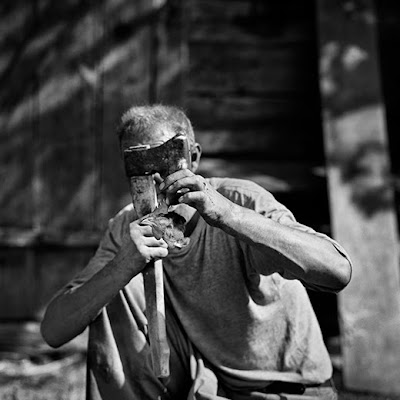 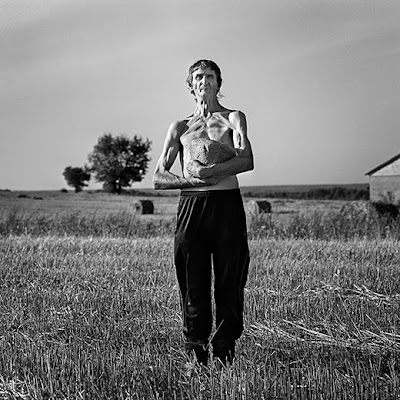 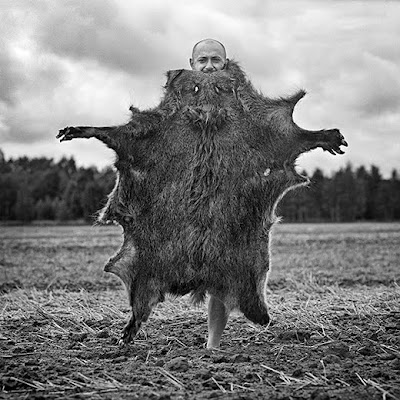 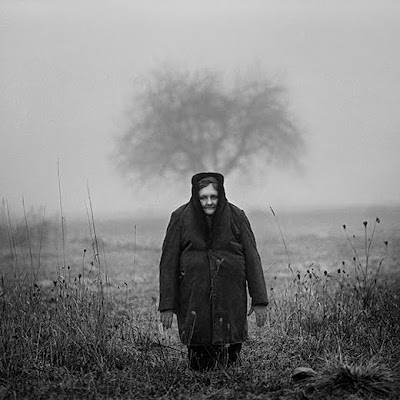