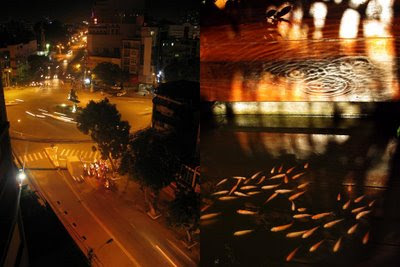 In case you’ve somehow missed exploring Jessica Hines’ comprehensive body of work, My Brother’s War, it is being well celebrated this year. Jessica’s on-going project was published as a book earlier this year, and recently won the Grand Prize in Lens Culture’s International Exposure Award. This award is just the tip of an iceberg roster of recognition that has come to Jessica in the past few years, including PX3 Awards in 2009 and 2010, Top 50 in Critical Mass 2008, inclusion in the PDN Photo Annual 2010, and the recent issue of Visura Magazine. What is at the core of Jessica’s success as an image maker is her ability to tell stories. 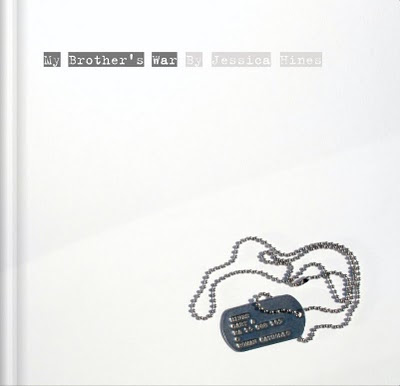 My Brother’s War is a seven chapter exploration of her brother’s experience in Viet Nam and subsequent death from suicide. The timing of his deployment was pivotal in Jessica’s life. Because her parents were ill, her brother Gary requested to avoid the draft order so he could take care of his parents and sister. His request was denied, and Jessica, at age 8, was sent to live with various relatives. Gary made it through the war, but returned with Post Traumatic Stress Disorder and ten years after returning, took his own life. 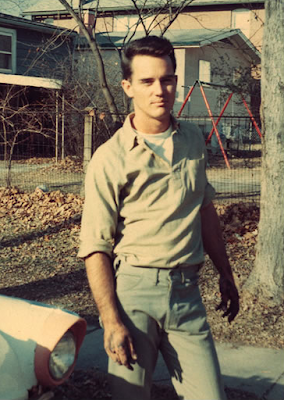 Thirty five years after the war, Jessica retraces his experiences and the experiences of many of his fellow soldiers, through letters, drawings, interviews, and trips to Viet Nam and locations in the U.S., in order to understand his thoughts and journey. She combines contemporary images with letters, old photographs, and objects of memory resulting in layered visual puzzle pieces that are poignant and meaningful. It is a project that creates a universal sadness, bringing attention to the effects of war, the loss of a loved one, and lives cut short. 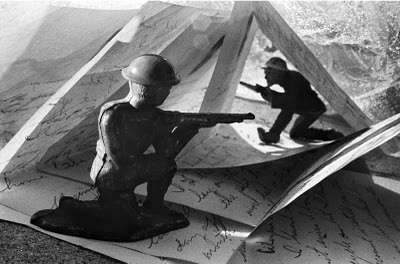 The box stood packed away high on a closet shelf for over twenty-five years. Packed by my mother, it contained the letters, photographs, medals, and important papers that had once belonged to my deceased brother, Gary. It was serendipitous that I came to open the box and read the letters. Not having read them since I was a child, the time period was brought back to life for me. It was as if I could hear my brother speaking – it was as if he were still alive and I was listening to him talk about his life. 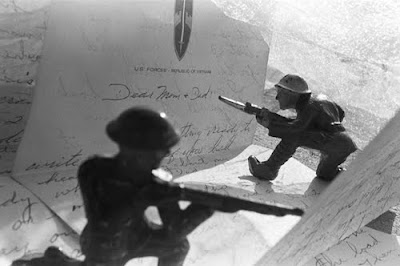 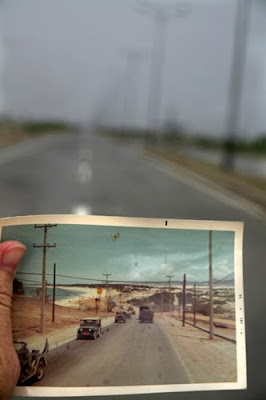 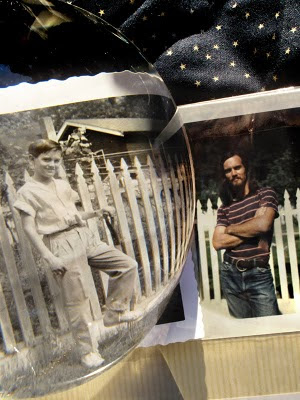 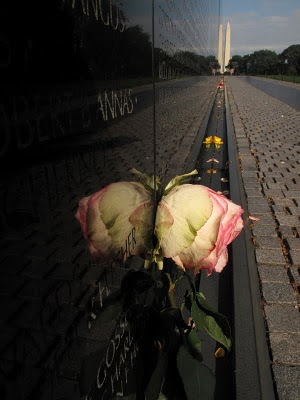 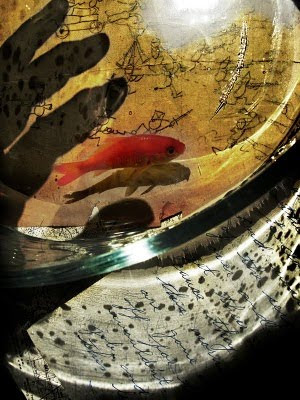 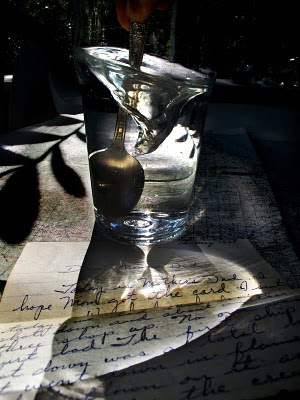 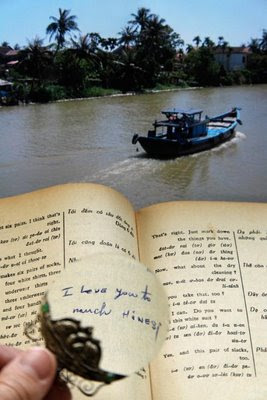 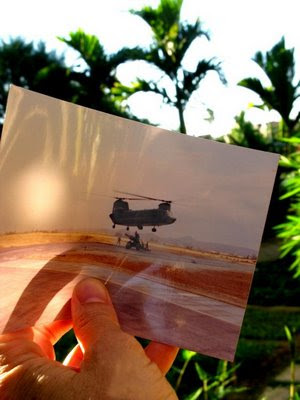 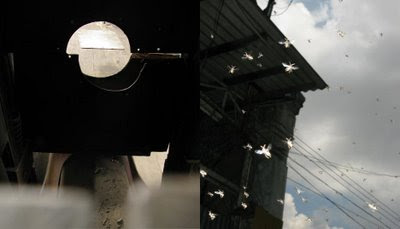 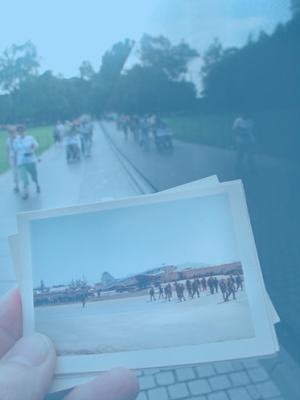 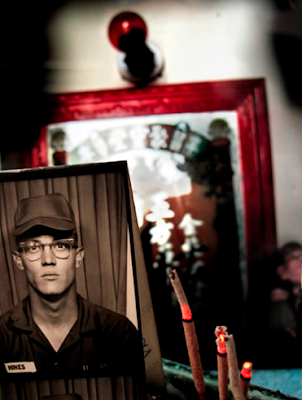