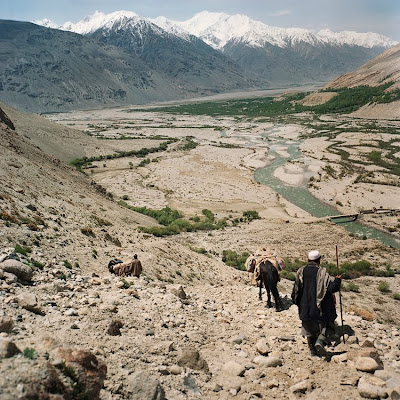 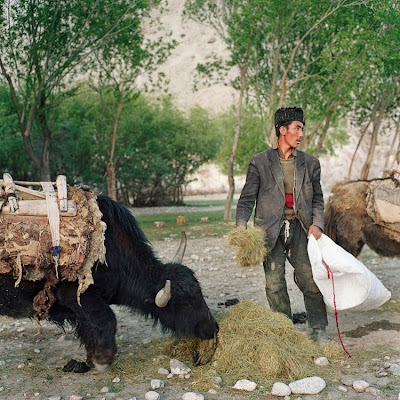 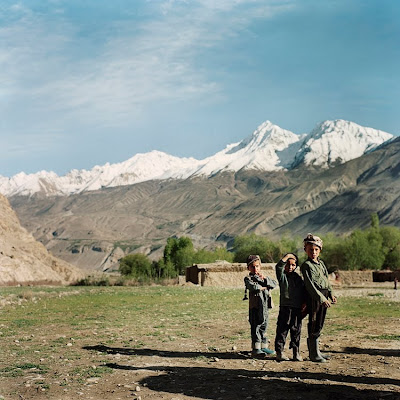 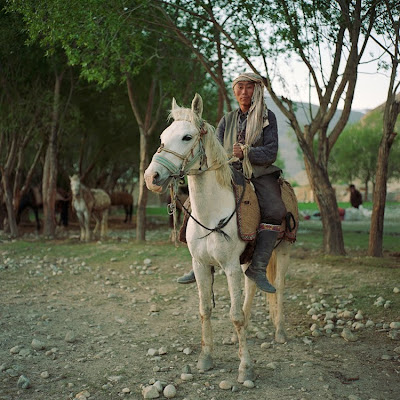 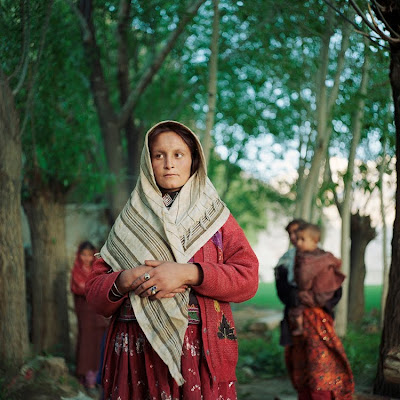 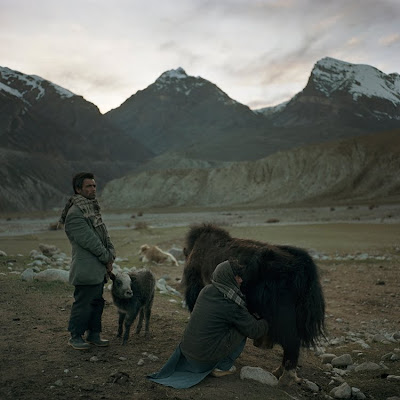 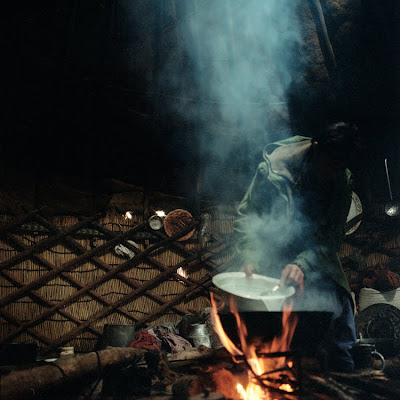 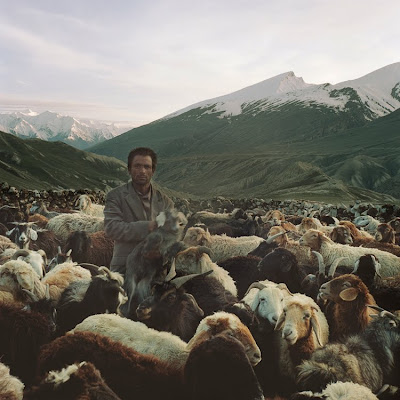 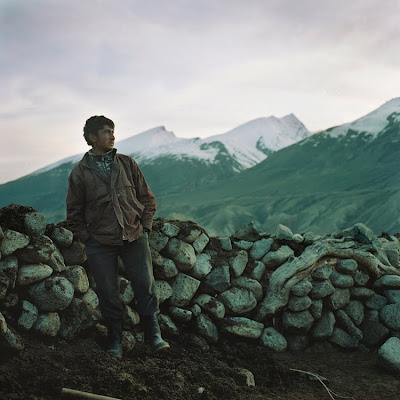 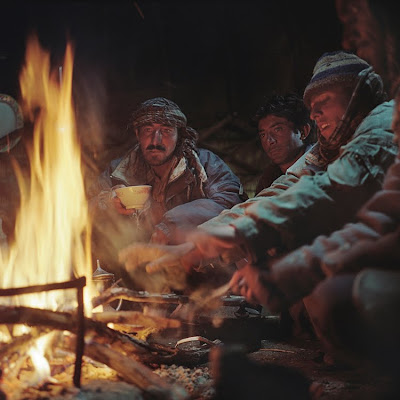 Images from The Faroese Whale Kill, copyright of Benjamin Rasmussen 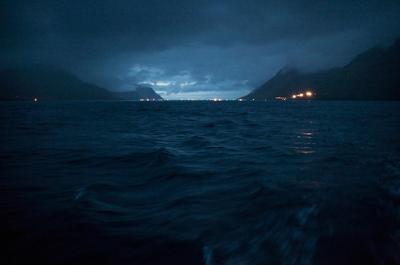 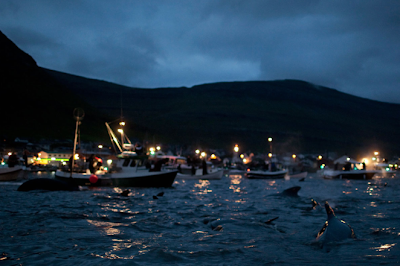 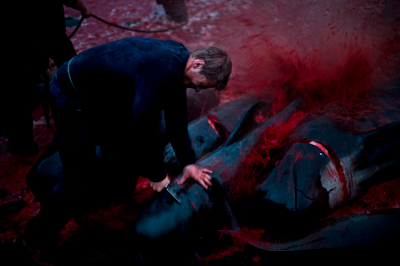 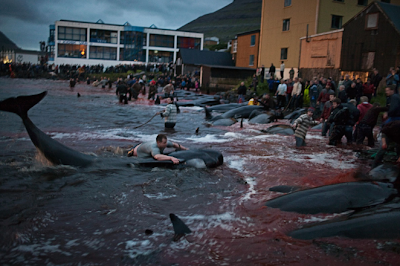