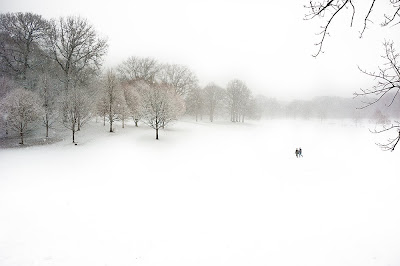 Joseph O. Holmes was born in Pennsylvania and now lives in Brooklyn. A lifelong photographer–his father taught him how to develop photos in the home darkroom–Joseph hits the streets of New York on a daily basis to capture the city at it’s most magnificent. Can you have a crush on a city? Every now and then I can’t help myself. I lower my guard and let New York City overwhelm my skeptical photographer’s eye, my cautious intellectual side, and I end up with an unabashedly romantic take on the town that has been my home for twenty-six years.

I’m a big fan of his work and am featuring a couple of additional series, just because they are terrific. Joe’s name might sound familiar as he has had a number of offerings through 20×200 and will be opening a solo show at The Jen Bekman Gallery on December 10th in NYC. His winning project, Prospect Park, would certainly make architects Frederick Law Olmsted and Calvert Vaux feel as if they had done their jobs correctly, providing a sanctuary from city life in this oasis of parkland.

At first glance, many of the snowy spaces captured for this series might be mistaken for wilderness landscapes, stark white expanses rimmed by hills and bare trees. But on closer inspection, the lamps lining a path come into focus, faint hints of distant park benches appear, and backpackers are revealed to be urban dog walkers. Each winter, Brooklyn’s Prospect Park is transformed by the cold and snow and loses almost all cues to its origins as a human-designed landscape scraped out of one of the densest population centers in the world. It’s that incongruous mix of wilderness and incongruous urban detail that draws me in, that compels me to capture this juxtaposition of vast emptiness with hints of the immense human presence that exists just outside the frame. 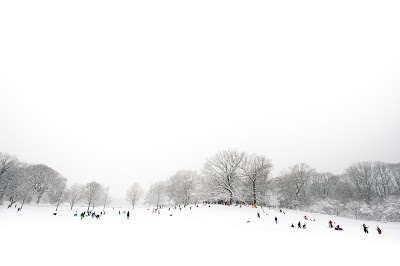 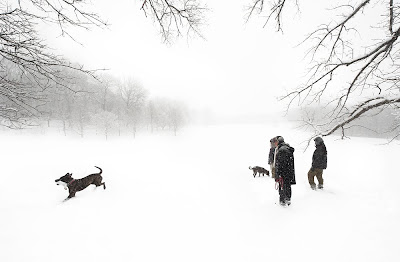 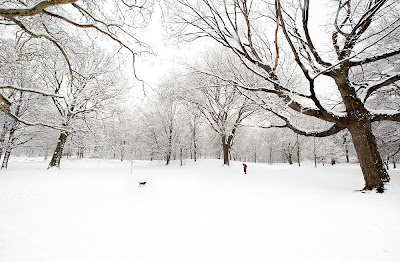 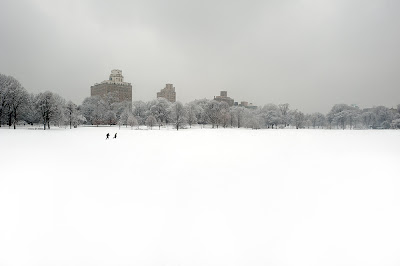 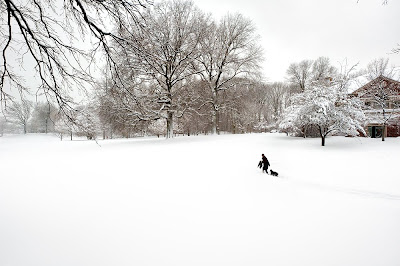 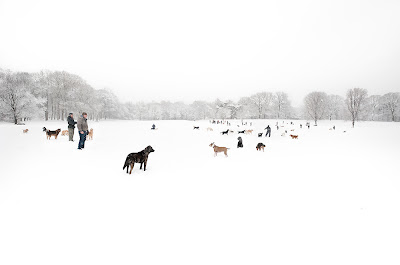 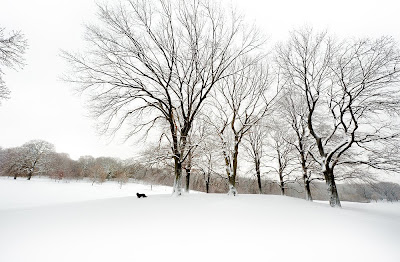 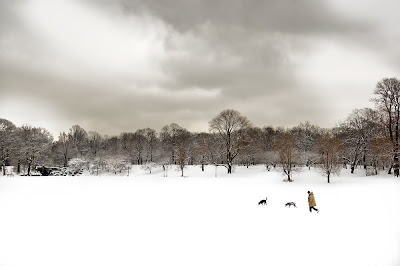 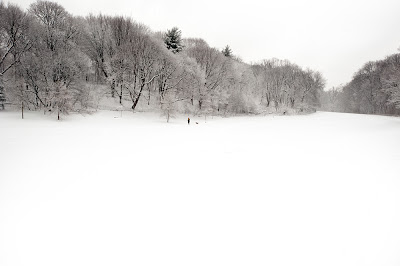 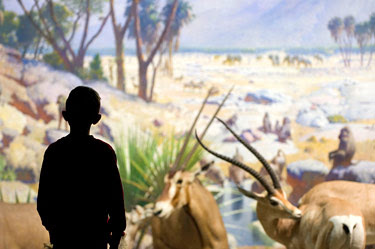 Street photography is my passion — a wild mix of technical skill and social engineering, with every component changing and evolving second by second. The original amnh series was shot over a period of six weeks in New York’s American Museum of Natural History, and spun my love of street photography into a radically different environment, a sort of off-the-street photography. The project carried me from sunlight into museum darkness, from rapid-fire to a zen-like slow motion, and forced me to rethink the whole process of stalking strangers. These images strip the components of traditional street photo down to the barest cues: silhouettes gazing out over vast, artificial veldts and jungles. 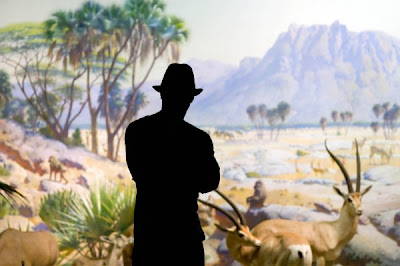 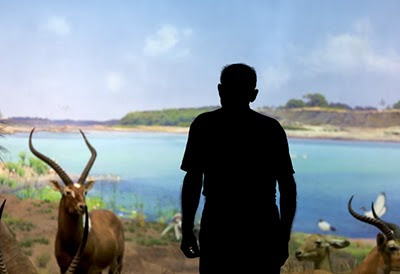 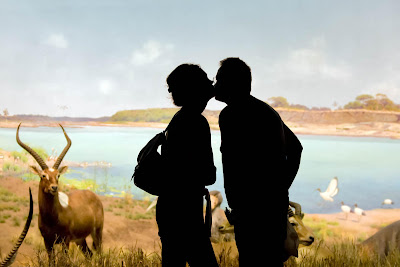 The Workspace project is my ongoing attempt to examine the quasi-private spaces people carve out of their public work lives. Such spaces represent a tug of war between personal expression and comfort on the one hand and the unyielding demands of work on the other. The long-term accumulation of the tokens of that struggle, over years or even decades, can be formally beautiful in a very human and touching way. The project is part of a larger series in which I ask friends and strangers to open up private spaces to my camera. 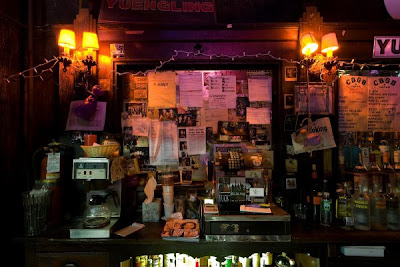 Because I document a space exactly as I find it, never arranged for the camera, the Workspace project is necessarily a spontaneous process. I can’t, for example, call ahead and explain what I’m after without inviting the destruction of what I hope to capture. Lately I’ve been finding workspaces by walking in off the street with camera and tripod and simply asking (though “simply asking” doesn’t quite convey the complex dance of explanation, skepticism, persuasion, and fascination that goes back and forth). What I end up capturing, then, turns out to be the work that was interrupted to answer the door. 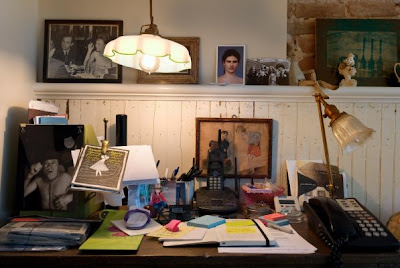 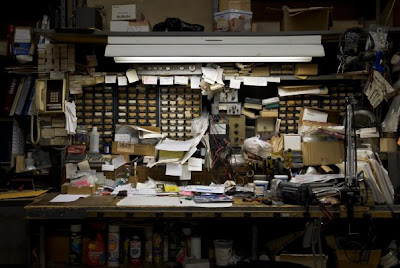 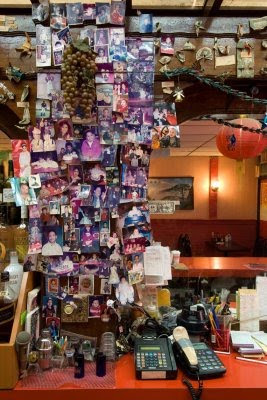