I’ve never met an Abelardo Morell image that I didn’t like and New Yorkers have a chance to see his work in a two concurrent gallery exhibitions this fall/winter. The Bonni Benrubi Gallery and the Bryce Wolkowitz Gallery are featuring work that will run through January 8th, 2011. I had a chance to see his photographs at the Bryce Wolkowitz Gallery, and was particularly interested in seeing his new camera obscura work done using a tent, rather than a room.

His earlier work uses a centuries old optical principle in combination with digital camera work, where Abelardo blacks out windows in rooms while leaving a small hole open, the aperture, which, in effect, transforms the space into a camera, thus overlaying the world outside inside. His new project, Groundwork, uses a lightproof tent and periscope that allows Abelardo to project a view of the nearby landscape directly onto the ground below.

I find these images magical, with some of the magic created by the place itself, but when combined with architectural and personal details of interior spaces, the inside out world of Alberlardo’s photographs become, well, other worldly. 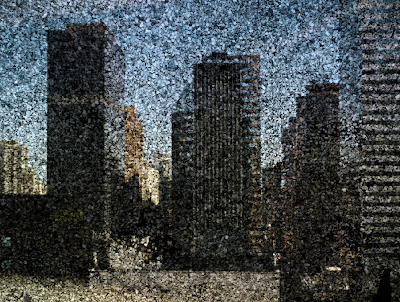 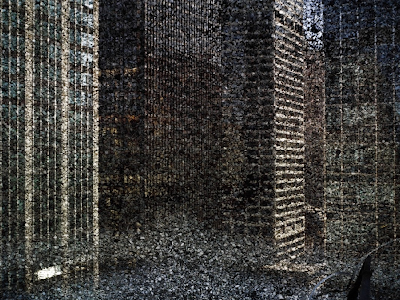 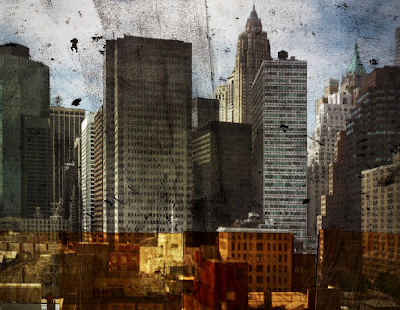 Images from The Universe Next Door 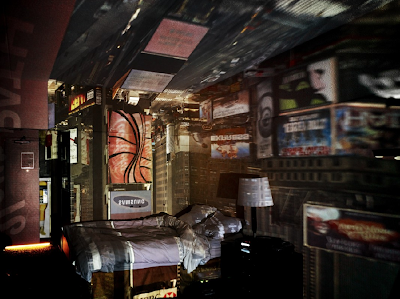 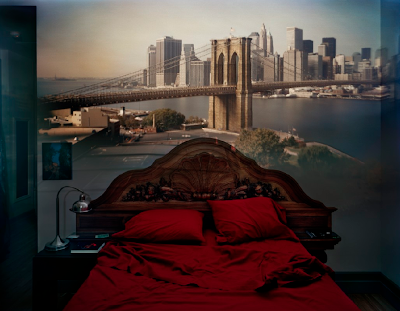 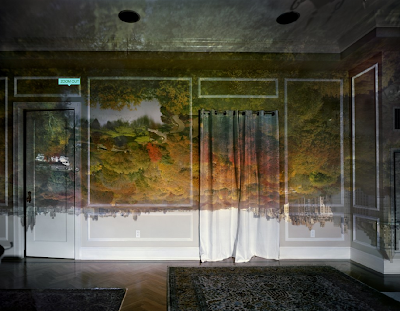 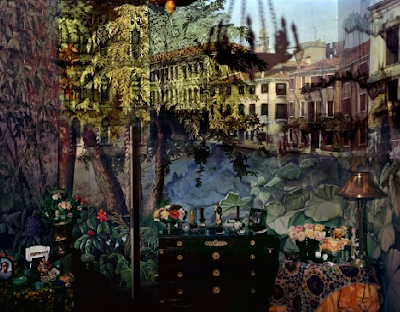 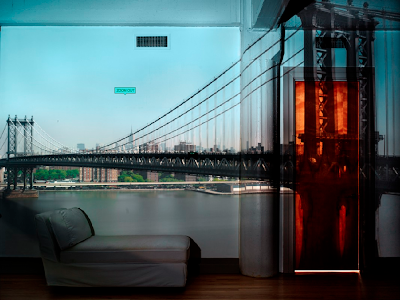 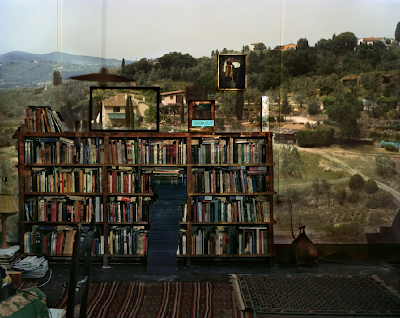 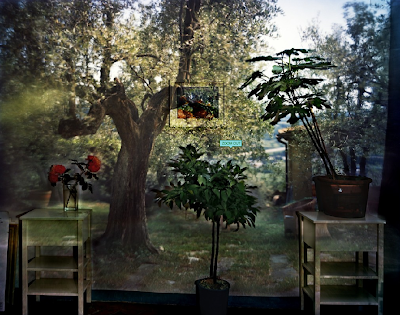 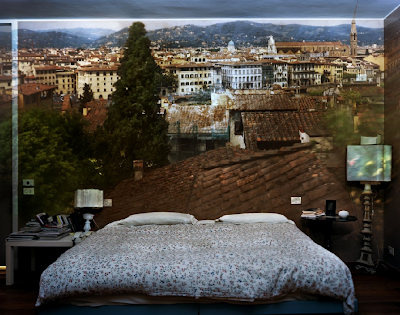