Sites of Interest by Aline SmithsonFebruary 13, 2011 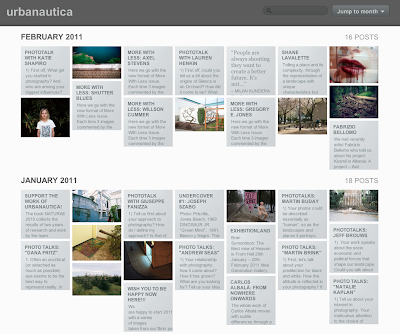 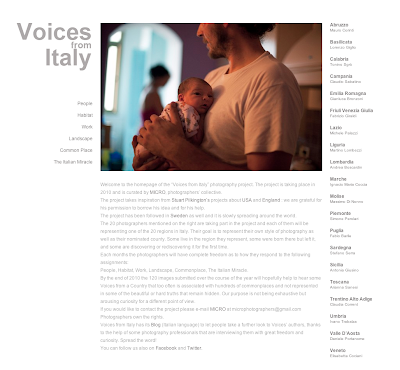 The Voices from Italy project is curated by MICRO, a photographers’ collective in Italy. The project takes inspiration from Stuart Pilkington’s projects about USA and England : we are grateful for his permission to borrow his idea and for his help. The project has been followed in Sweden as well and it is slowly spreading around the world.

20 photographers took part in the project and each of them will be representing one of the 20 regions in Italy. Their goal is to represent their own style of photography as well as their nominated county. Some live in the region they represent, some were born there but left it, and some are discovering or rediscovering it for the first time.

Each month the photographers have complete freedom as to how they respond to the following assignments:
People, Habitat, Work, Landscape, Commonplace, The Italian Miracle.
By the end of 2010 the 120 images submitted over the course of the year will hopefully help to hear some Voices from a Country that too often is associated with hundreds of commonplaces and not represented in some of the beautiful or hard truths that remain hidden. Our purpose is not being exhaustive but arousing curiosity for a different point of view. 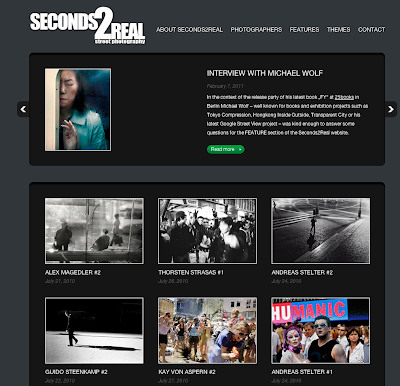 Seconds 2 Real is a co-operative of eleven passionated austrian and german street photographers. It was founded by Augsburg photographer Ronny Künniger 2007. The aim of Seconds2Real is to promote Street Photography from Austria and Germany with joint projects such as publications and exhibitions as well as with this website.
Unlike most photographic online communities, Seconds2Real is a close family of like-minded individuals. We know each other in person and we meet frequently in changing cities. We greatly value the personal relationships between our members. We like watching people. We like photographing people on the streets. We like colour and we like black&white. We like film and we like digital.
Most of all we like to be surprised by the marvels of daily life.

This week they are featuring a terrific interview with Michael Wolf. 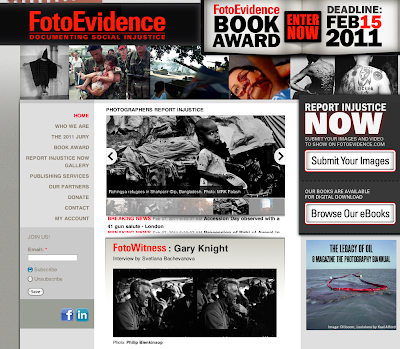 FotoEvidence, a blog doumenting social injustice, is offereing a Book Award with a deadline of February 15th.

The FotoEvidence Mission:
Since the dawn of photography, images captured on film have brought previously undocumented events to the attention of the public. Photographs have changed not only people’s perception but, in some cases, altered the course of history. Fotoevidence is founded to continue the tradition of using photography to draw attention to human rights violations, injustice, oppression and assaults on sovereignty or human dignity wherever they may occur.

Every year the FotoEvidence Book Award will recognize a photo project documenting evidence of a violation of human rights. The selected project will be published as part of a FotoEvidence series of photo books dedicated to pay tribute to the work of photographers, whose commitment and courage deliver painful truths, creating an awareness and intolerance towards violations of human dignity.