The Gitterman Gallery in New York City is presenting the work of photographer and educator, Charles H. Traub, opening on February 17th and running through April 23, 2011. The exhibition, Object of My Affection, showcases work from 1967-1970, made during his last semester in college through his time in graduate school and is concurrent with the release of his fourth monograph, Object of My Creation (Gitterman Gallery, 2011). 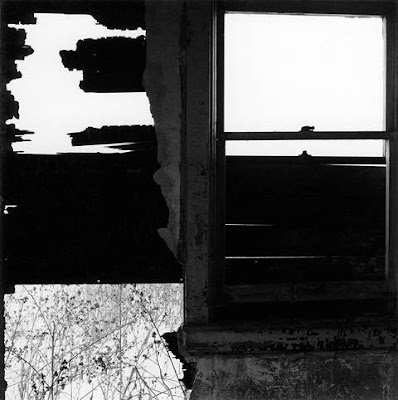 Traub studied with Art Sinsabaugh as an undergrad at the University of Illinois. Upon graduating, he went into the Peace Corps but an injury forced him to return home to Kentucky. There, he sought out Ralph Eugene Meatyard, the most important creative photographer in Kentucky at the time. Meatyard became a great inspiration and family friend. Following a brief stint in the army, Traub was left with little ambition, aside from the desire to pursue photography and thus applied to graduate school at the Institute of Design in Chicago. He studied primarily with Aaron Siskind, who became a mentor and lifelong friend. 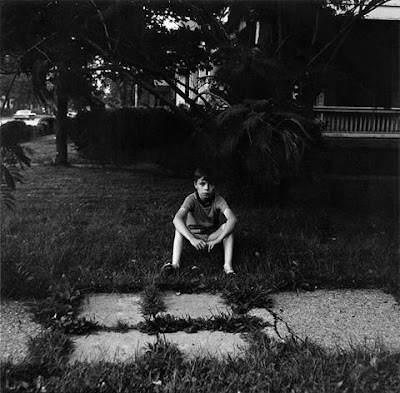 Traub describes this time in his introduction:
When these pictures were made, I was still in my salad days. A “yout!” An
admirer! A wannabe! I was looking for me. Hip lifestyles, pseudo spiritualism
and pot euphoria teased maturity. Nature was the supposed alternative to the
material pursuits and the junkyard of suburbia, but from my service experience
I knew all too well the vicissitudes of its wrath. The darkroom was safer than
the tent.
What Traub had captured with his camera lens took on new life in the darkroom: it became an object of his creation. 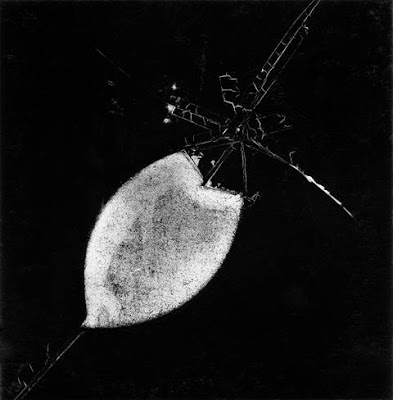 After completing his graduate studies in 1971, Traub made three well known series of vignetted black and white images in Chicago: Beach, Street and Parties. In 1976 Traub began his first major body of work in color, Street Portraits, which he continued after moving to New York City in 1978. For the past 35 years, he has worked exclusively in color and was an early proponent of digital imagery. 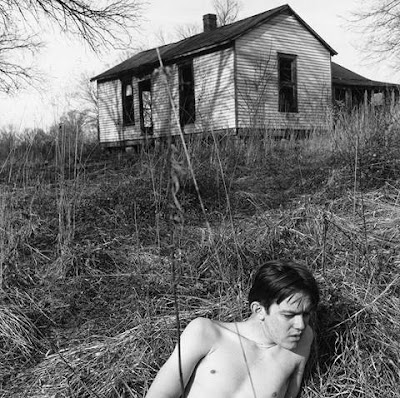 Throughout his career Traub has dedicated himself to photographic education. He has been instrumental in the founding of both the department at Columbia College in Chicago and the MFA program at the School of Visual Arts in New York, which he still chairs. 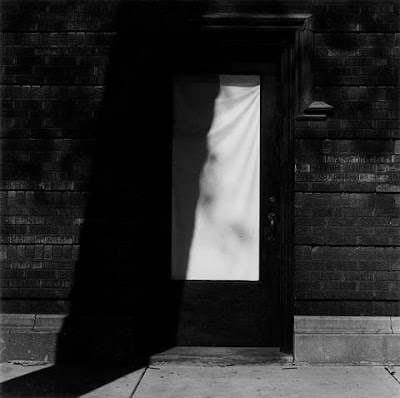 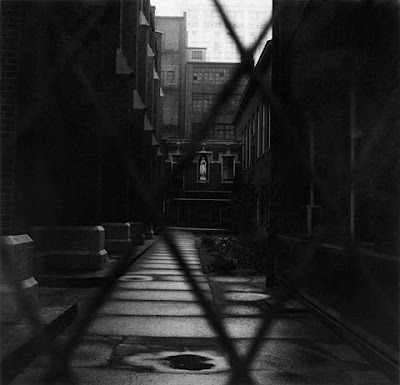 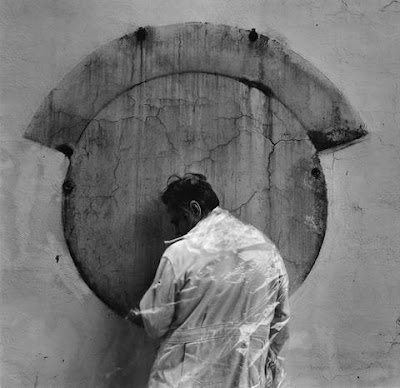